Giuseppe Lignano is Adjunct Assistant Professor of Architecture at Columbia GSAPP and a founding partner of LOT-EK. He has a Master Degree in Architecture and Urban Design from the Universita’ di Napoli, Italy, and has completed postgraduate studies at Columbia University. In addition to teaching at Columbia GSAPP, he also lectures at major universities and cultural institutions globally.

LOT-EK has achieved high visibility for its sustainable and innovative approach to construction, materials and space, through the upcycling of existing industrial objects and systems not originally intended for architecture. LOT-EK is also recognized for the use of technology as an integral part of architecture, for addressing mobility and transformability in architecture and for working across art and architecture. LOT-EK’s projects have been published in national and international publications, magazines and books, including The New York Times, The London Times, Herald Tribune, The Wall Street Journal, Domus, A+U, Wired, Metropolis, Mark and more. 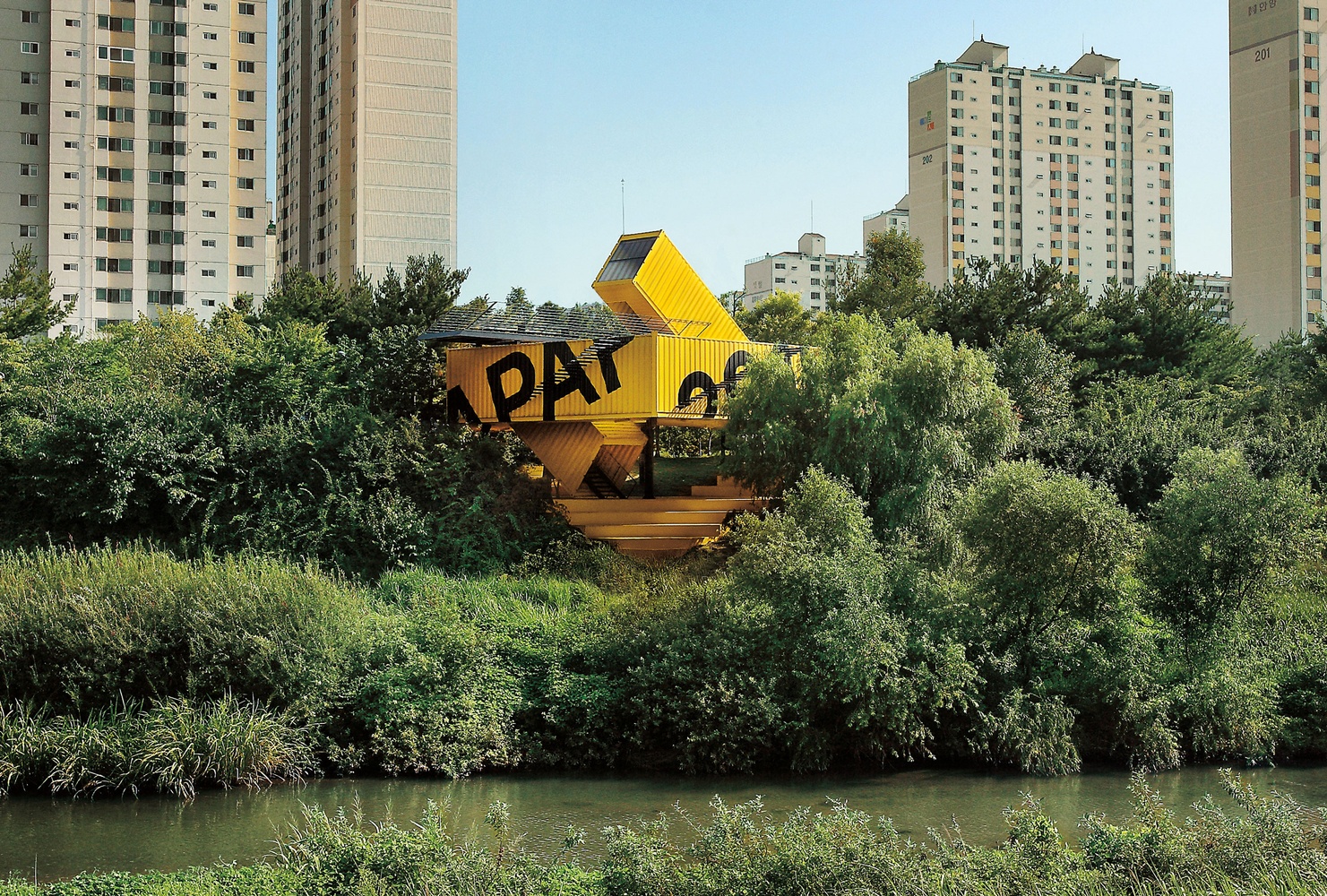 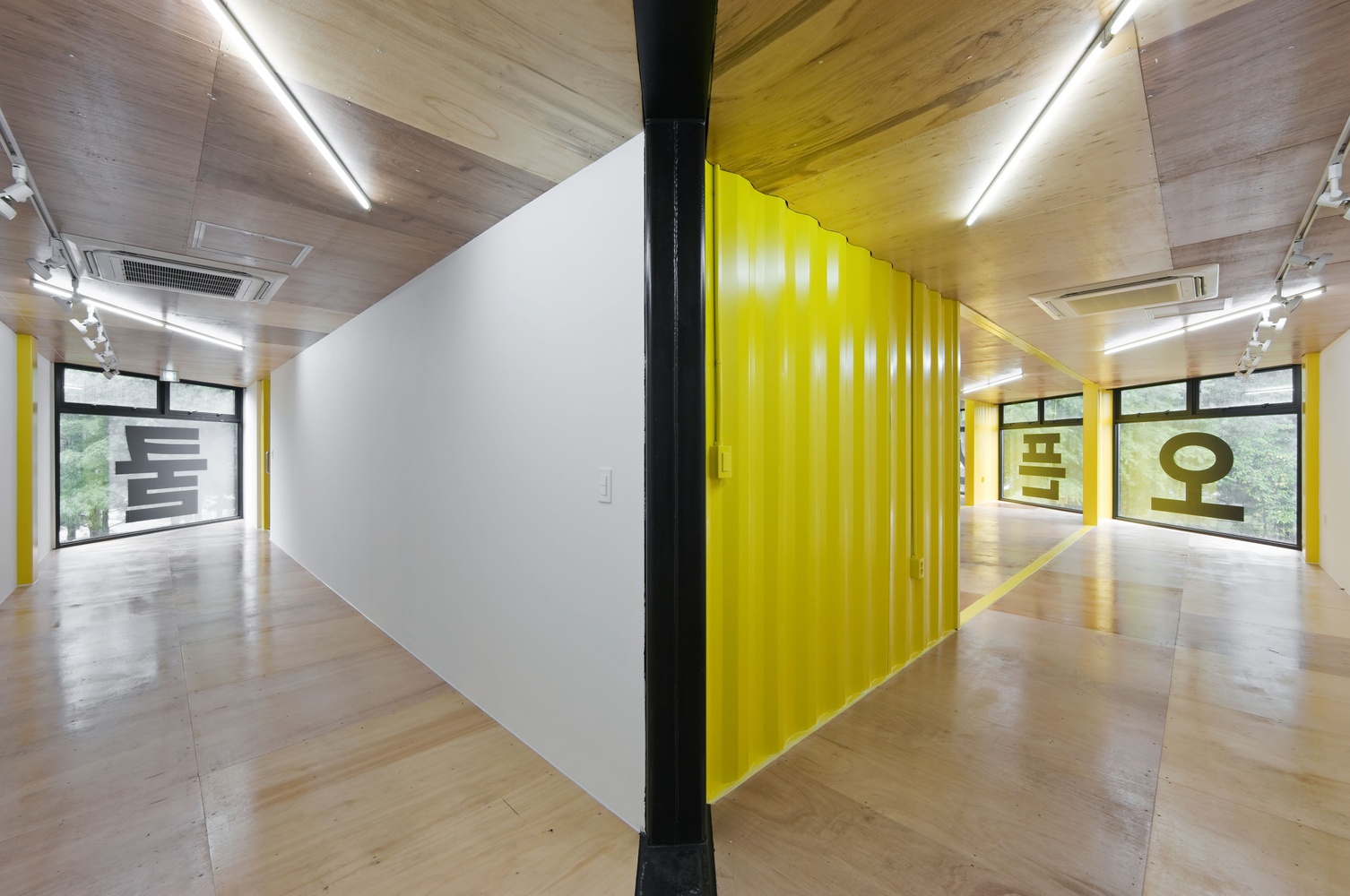 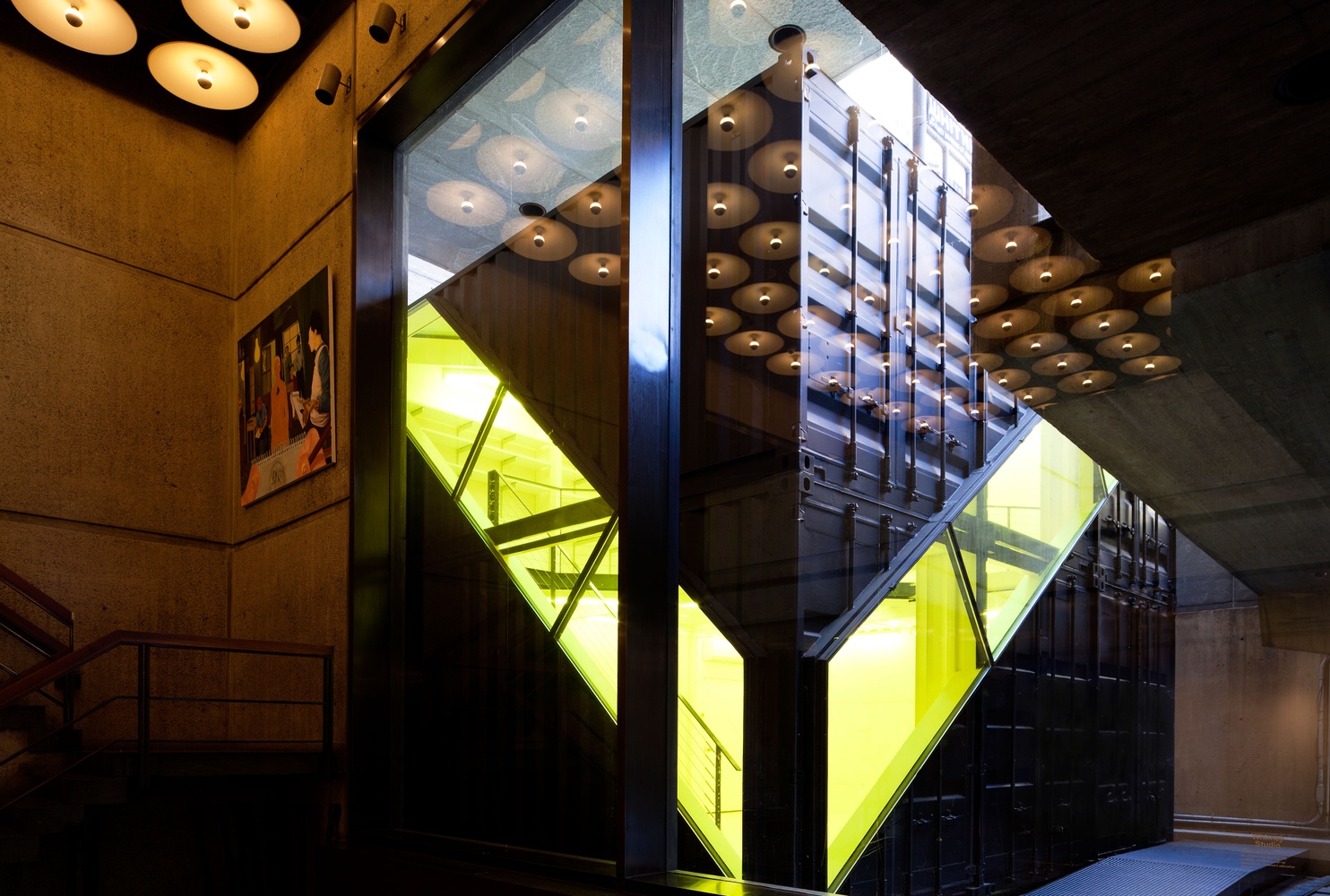 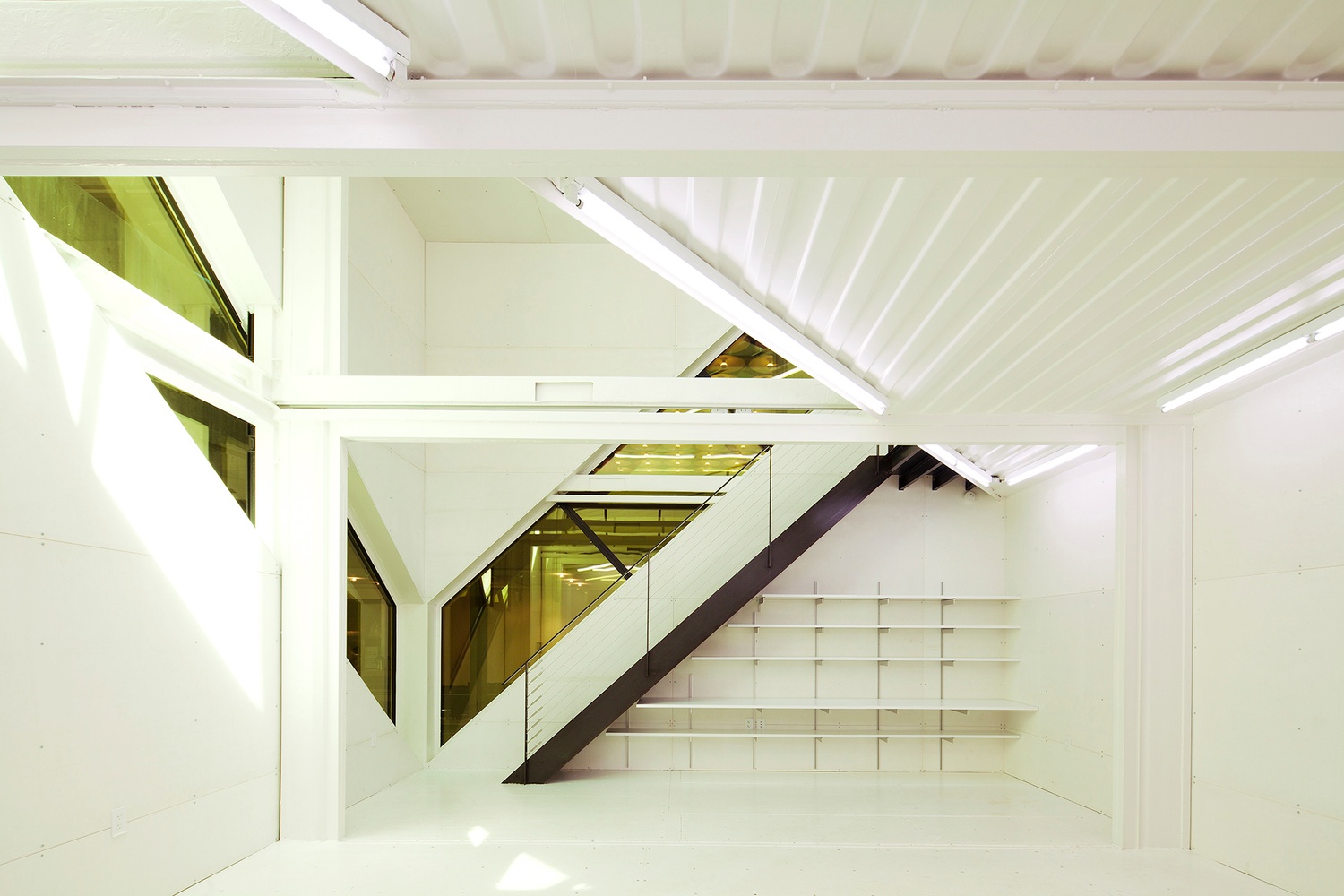 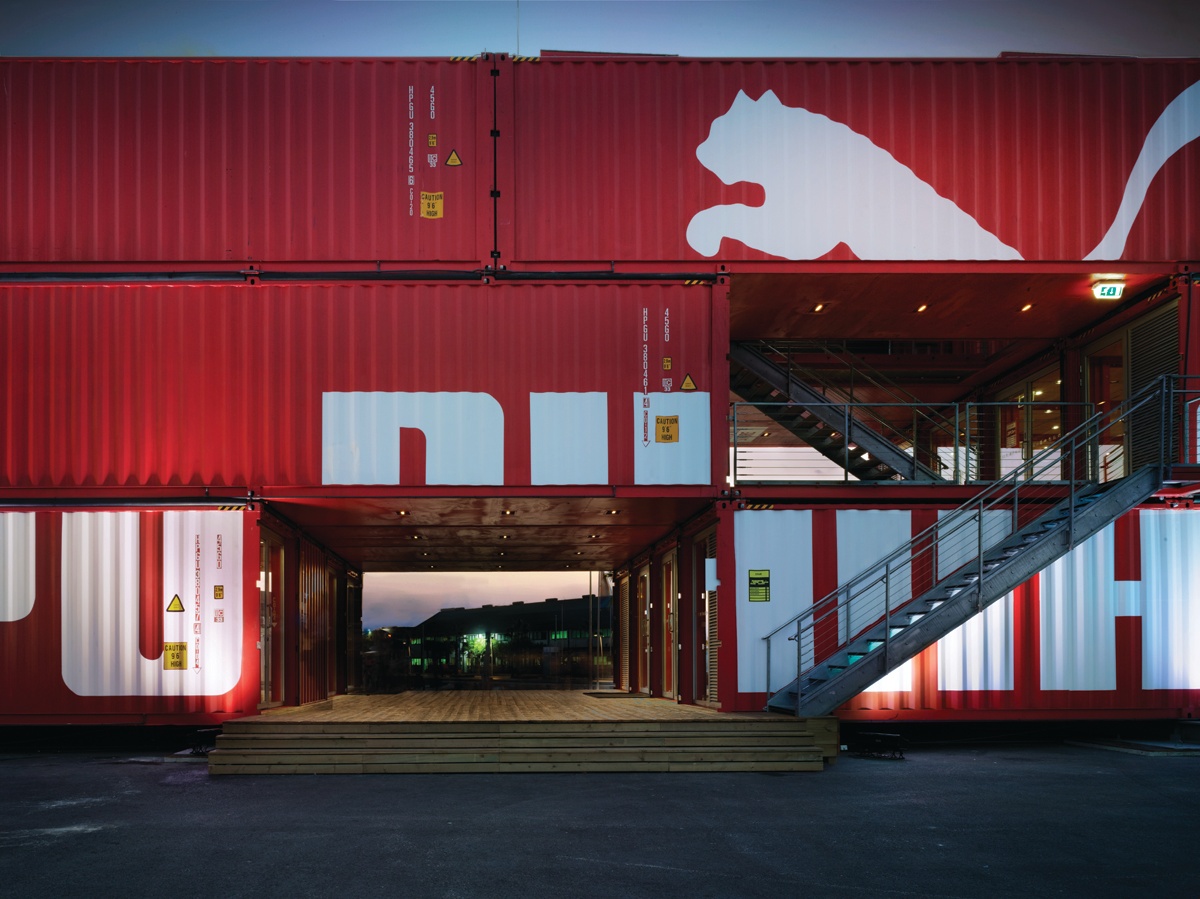 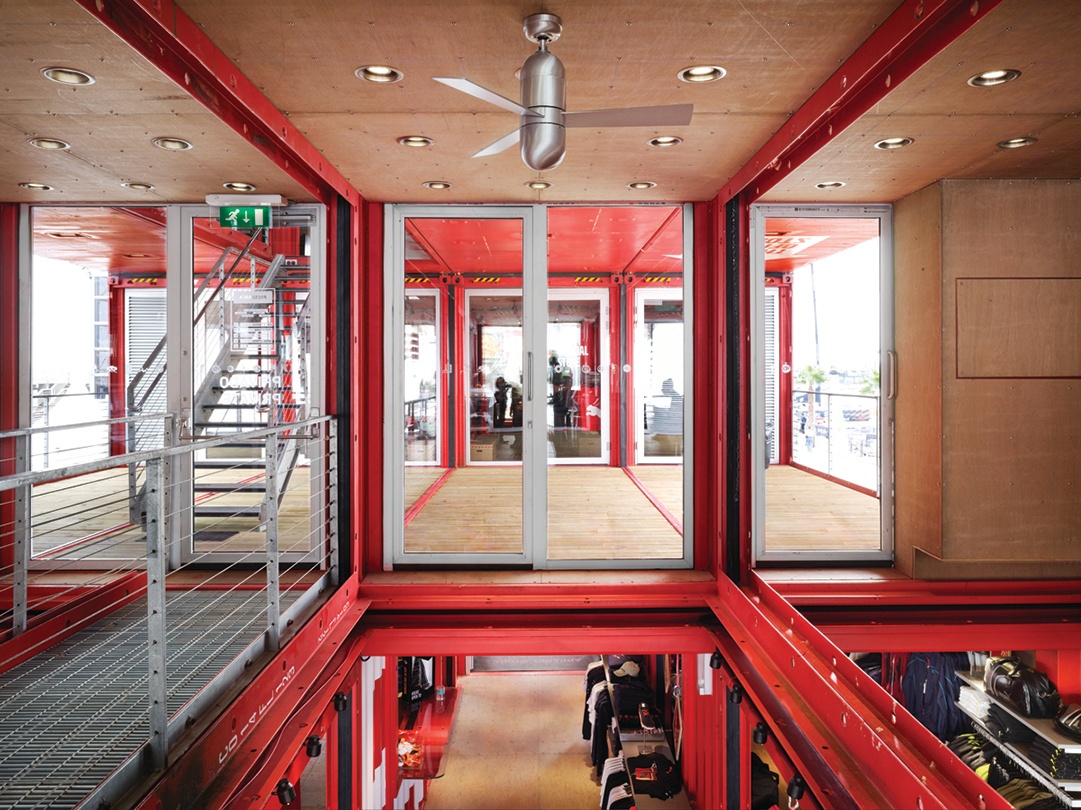 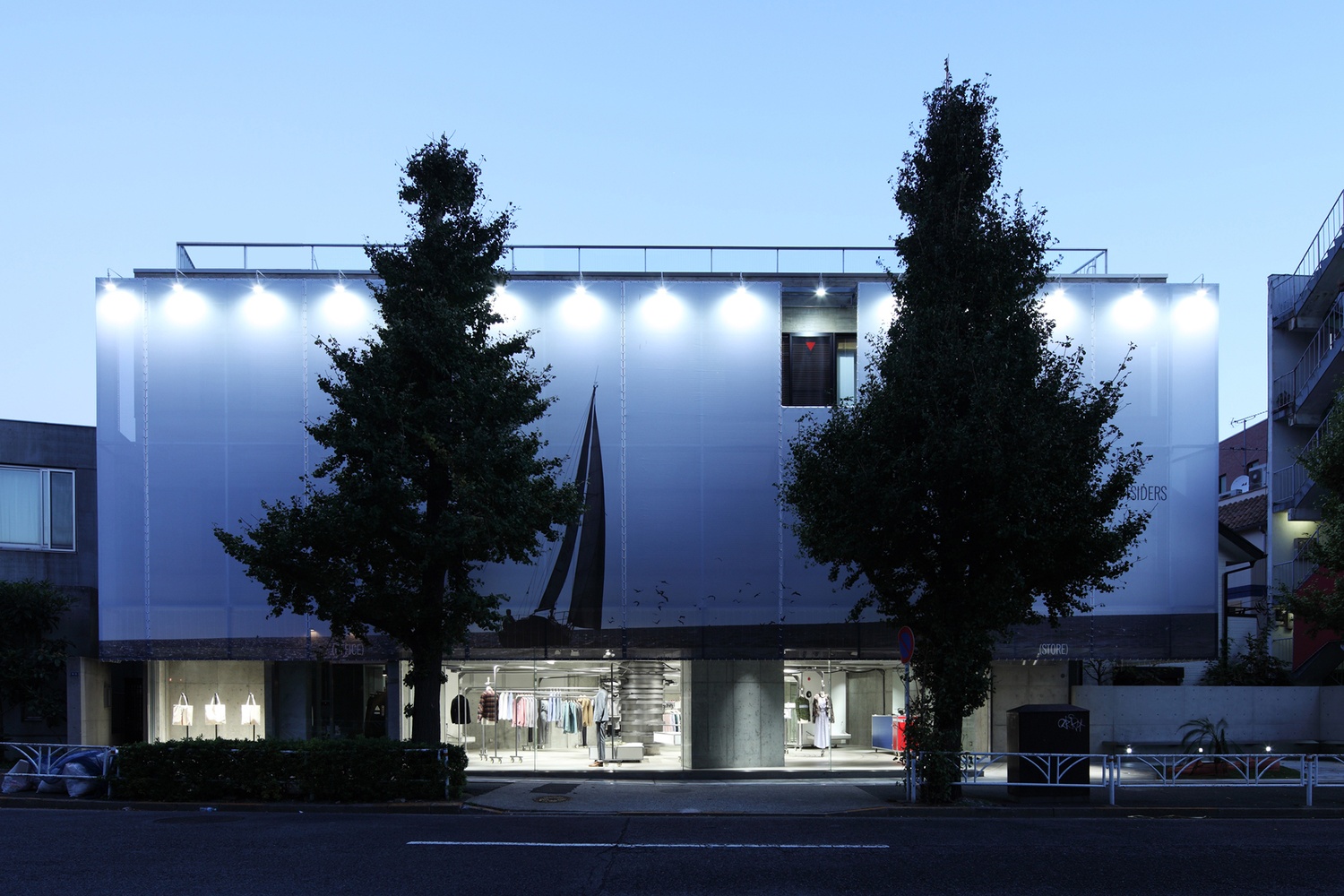 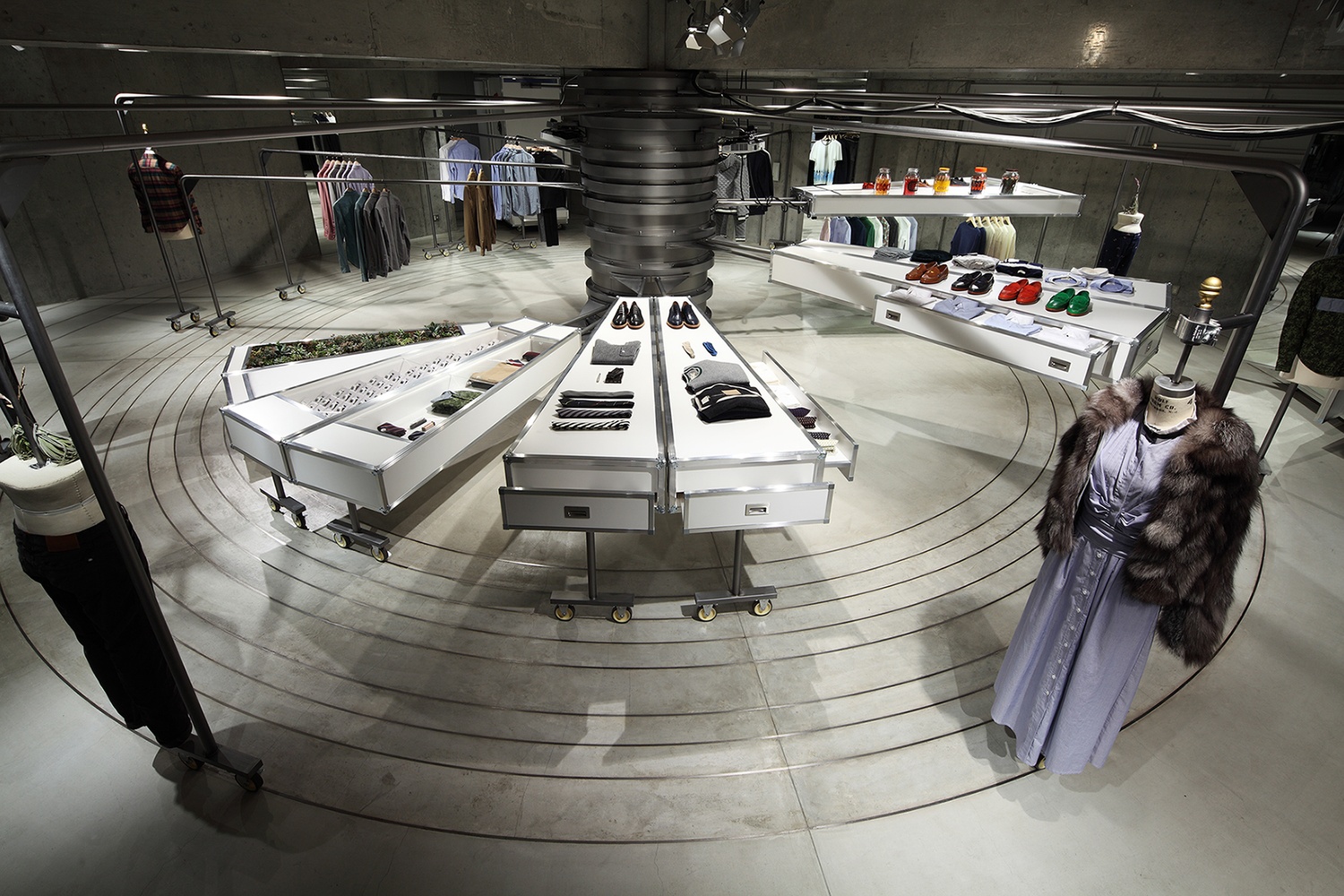 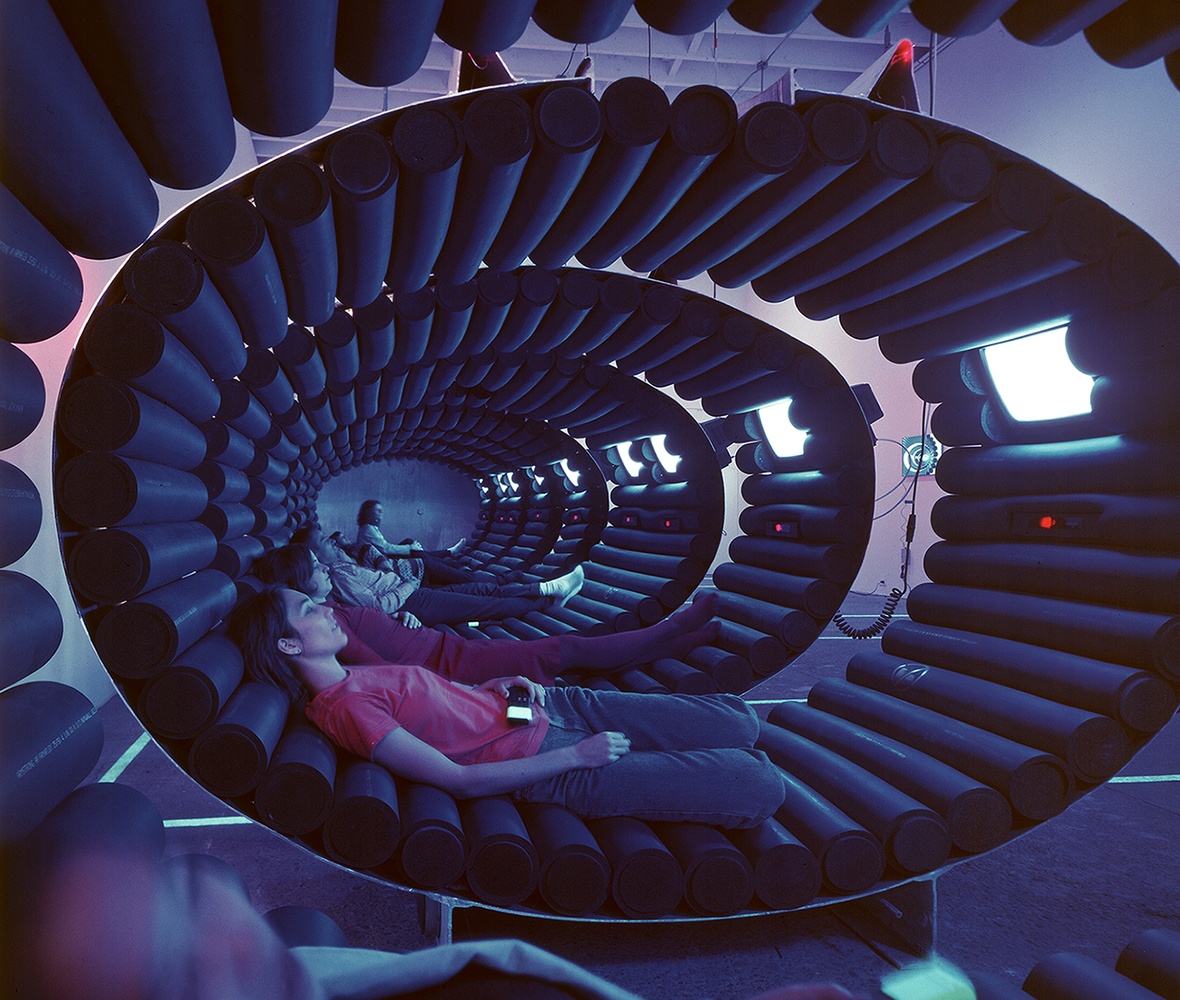 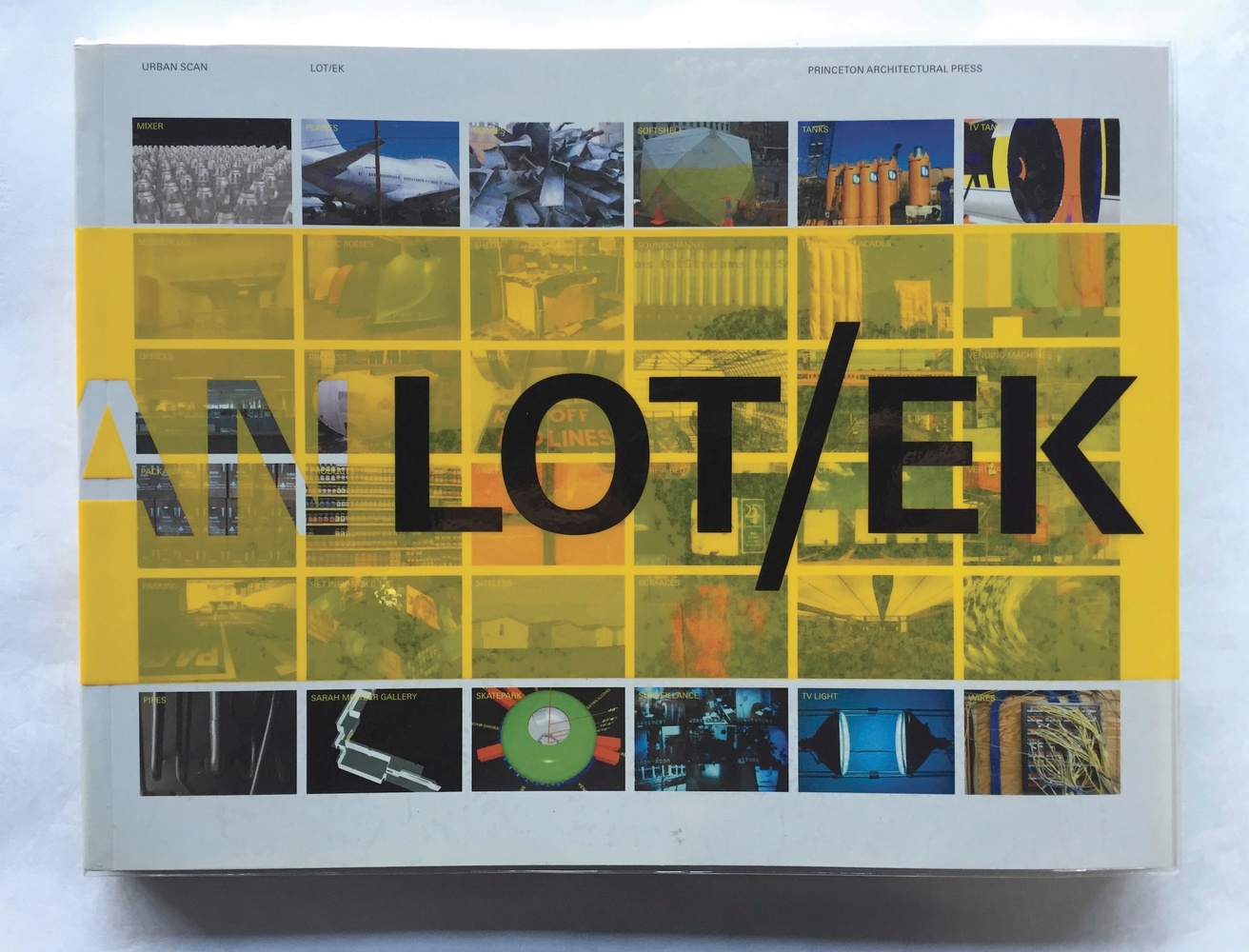 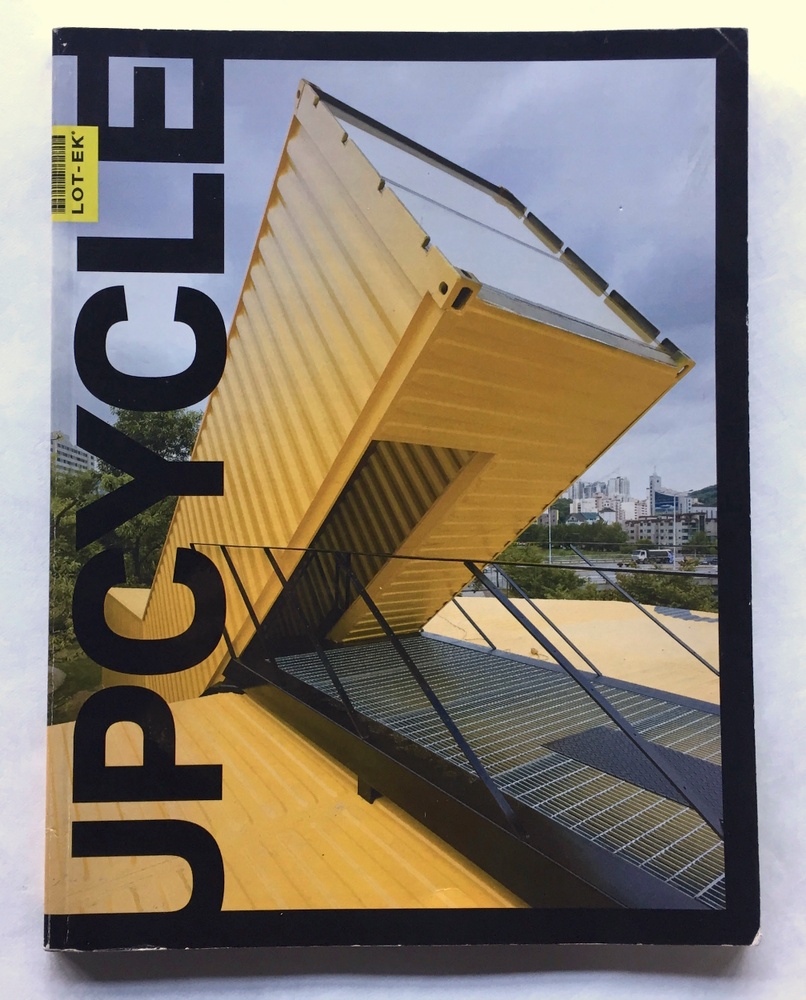 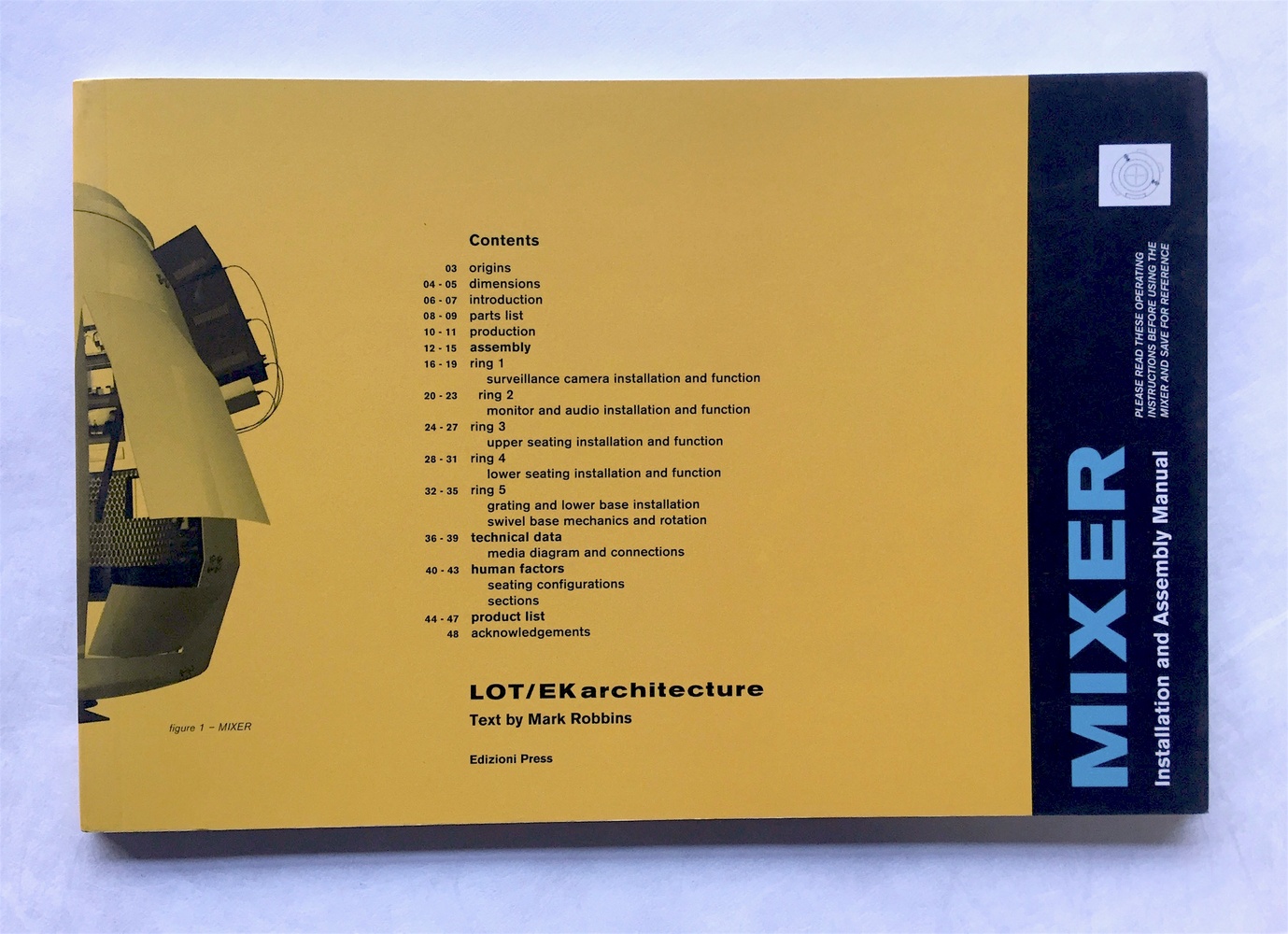 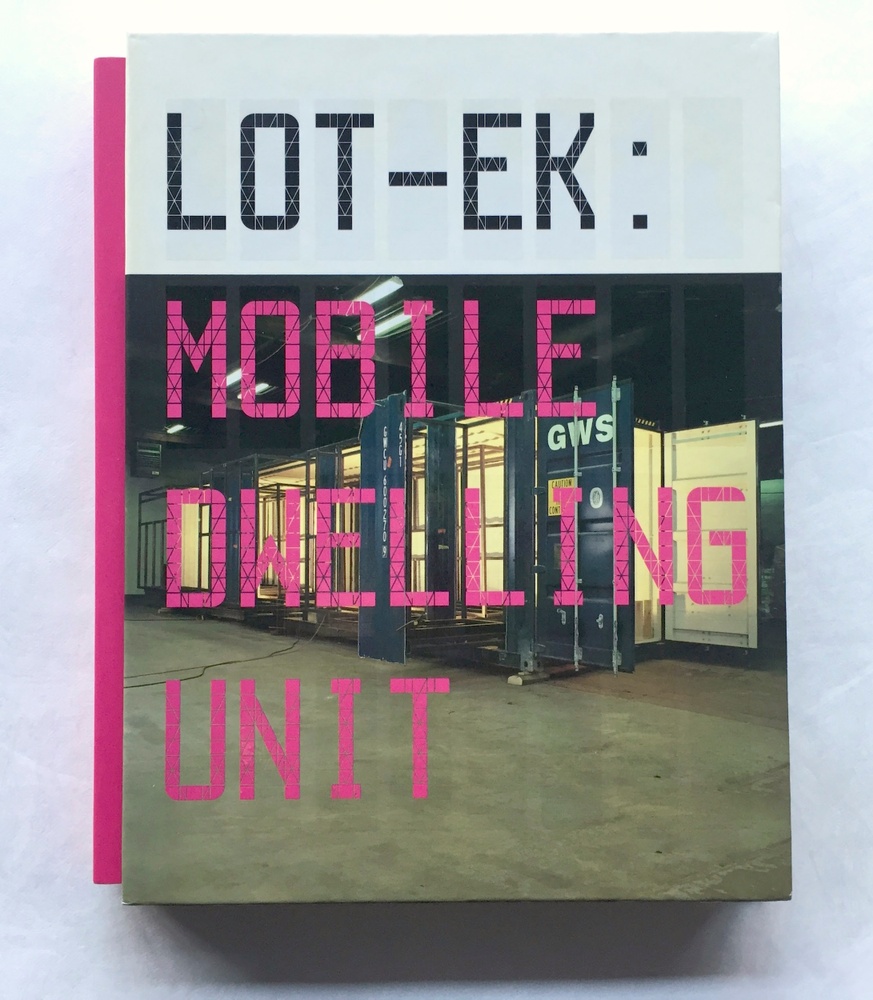