Anthony Vanky, Ph.D. is an Assistant Professor in Urban Planning at Columbia GSAPP, focusing on the use of data-centric practices in city-making. Previously, he was a lecturer in Urban Design and Planning at the Department of Urban Studies and Planning at the Massachusetts Institute of Technology (MIT). He also currently serves as the New York City affiliate for MIT designX, the academic platform dedicated to advancing innovation and entrepreneurship in design, cities, and the built environment for which he was on the founding team and its first educational program manager. Anthony’s own research considers the use of digital data and pervasive sensing technologies in designing, planning, and evaluating urban environments, and spans the disciplines of urban design, urban technologies, innovation studies, and public health.

Until recently, Anthony was also a project lead at the MIT Senseable City Lab, a multidisciplinary research group. He also served as the Lab’s partner and outreach strategist, where he connected companies’ and governments’ interests in smart cities to the research of the Lab and MIT.

Anthony has widely presented on topics of design, technology, and urbanism including at Harvard University, the British Government, and several dozen private and public organizations. He has published in a number academic and popular publications, including Metropolis Magazine and the American Institute of Architects. Anthony holds prior degrees from the MIT and Tulane University. Trained as an urban designer and architect, he has worked on projects across the United States, and his design work has been exhibited widely, including at the Venice Biennale, the Dutch Design Week, the Gwangju Design Biennale, and New Orleans DesCours. Anthony has also previously served in national leadership capacities on each of the five governing organizations of the architecture profession in the United States, including the American Institute of Architects (AIA) and as National Vice President of the American Institute of Architecture Students (AIAS). Anthony also launched two non-profit youth advocacy organizations, which are still active today in his hometown of Ann Arbor, Michigan. 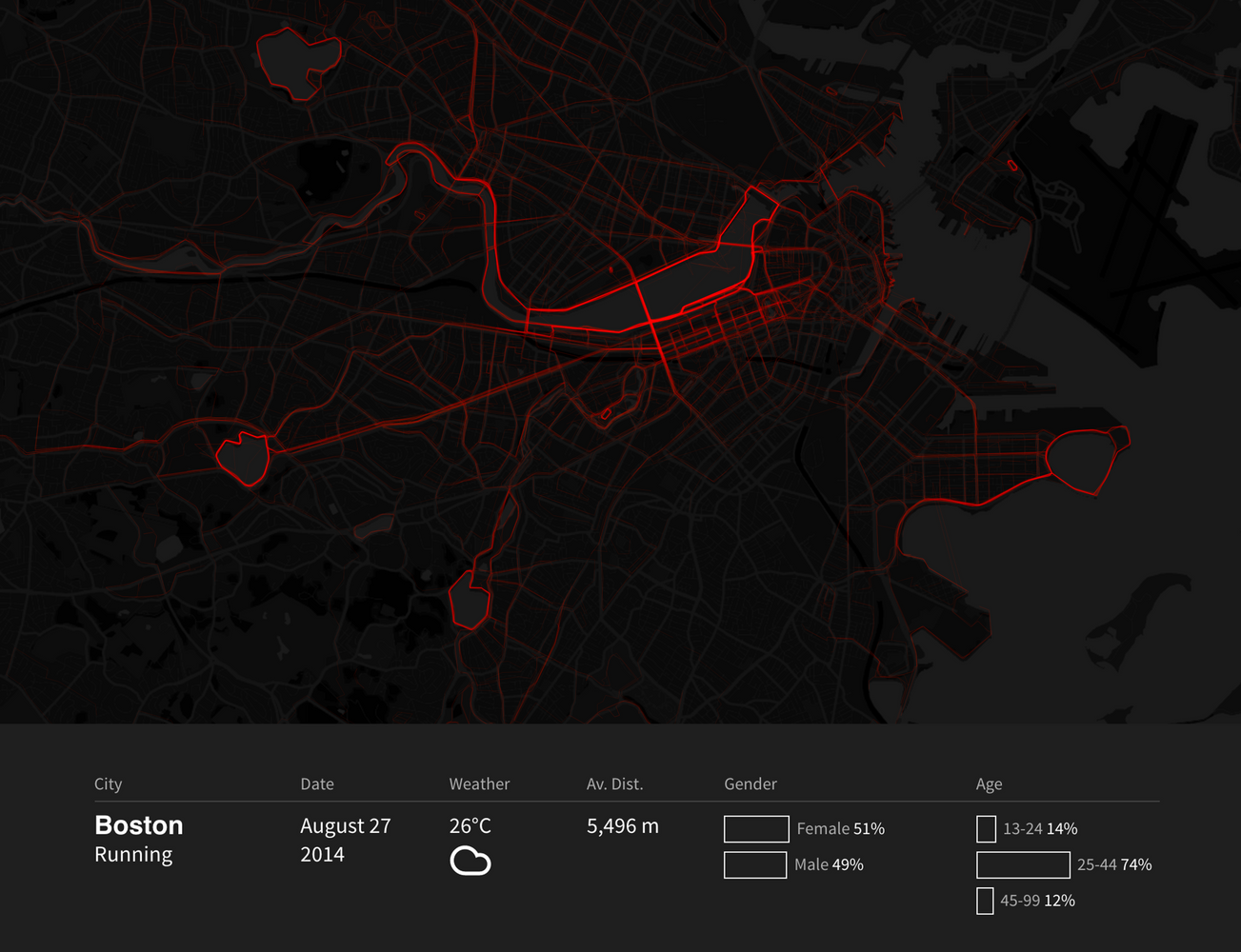 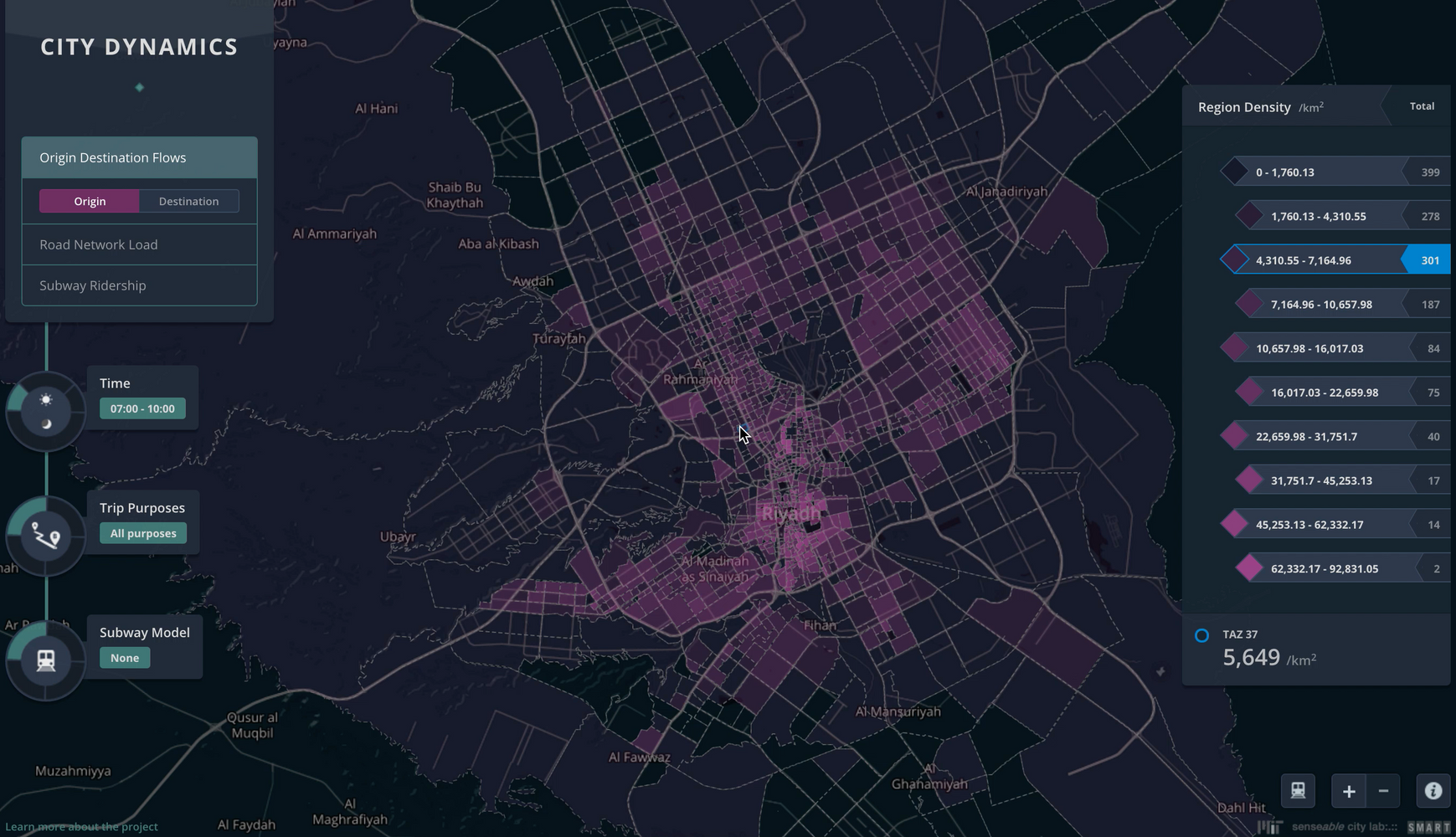 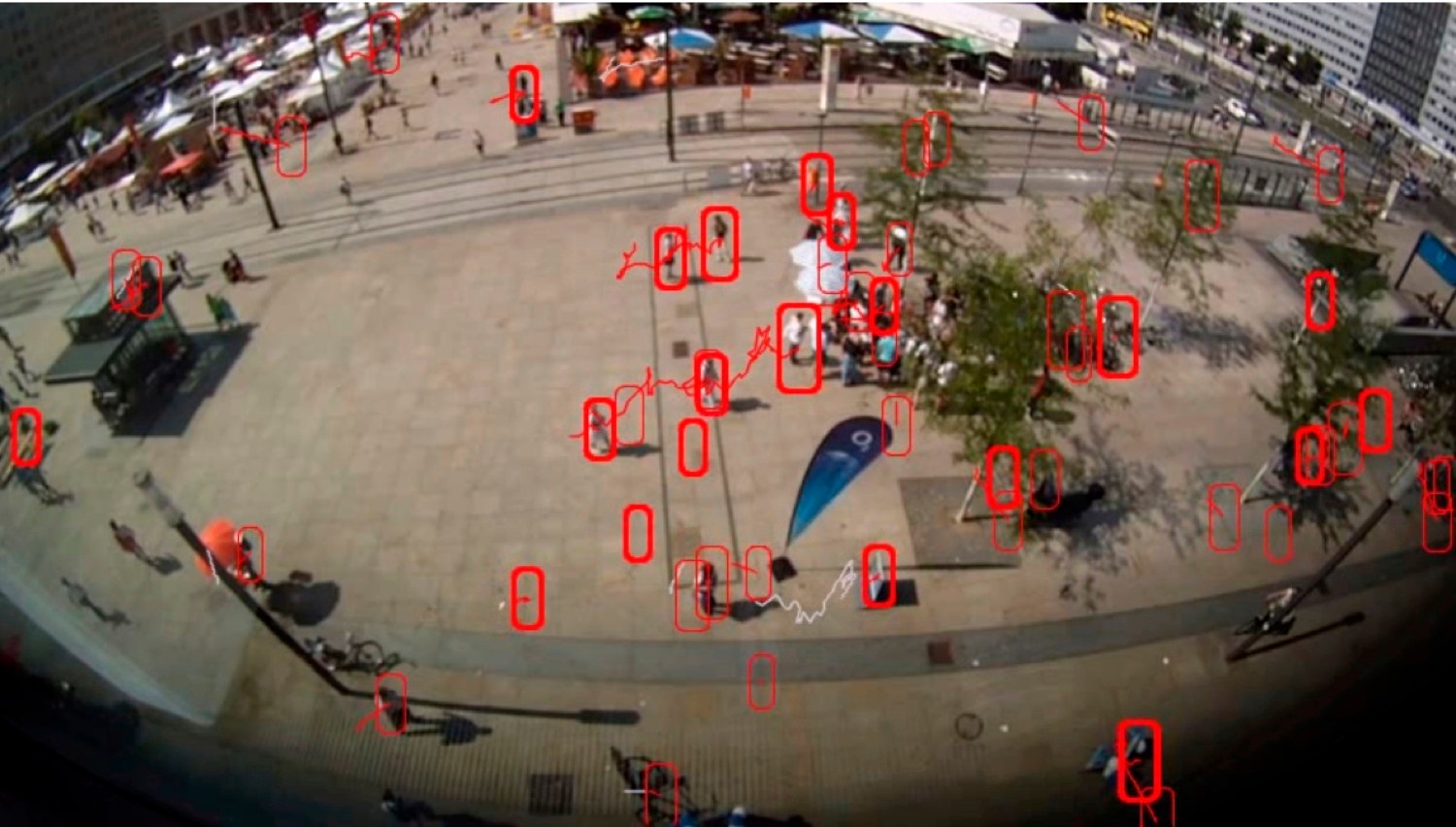