Wayfaring and Home-coming, The Trailscape around Islamberg

Plant a tree and feel the delicacy of the young shoots and the strength of their growth; Take hold of an ageless stone and feel the crustal process in its texture that is vaster than any human being.

Walking on the trail, one carries a rock from the quarry waste to gabion walls along the flood zone to repair the ecological damage, while creating a spiritual bathing house. By wayfaring from one point to the next, the pilgrims take part in the act of Trailmaking, and the act of Healing. The trailscape becomes the practice of conservation of the land, a ritual in itself. The trailscape is to be determined by a succession of focal points for environmental restoration. Quarry sites, floodplains, barren areas, and weed-ridden areas will be transformed into spiritual and contemplative spaces, outlooks, hospitalities, etc. The sanctity of the trailscape arises from this slow, incremental approach, where the hikers can extend their charitable practices to the ecological systems that they are a part of, through an intimate relationship with the ebbs and flows of the local ecology. The constellation of healed places and the paths in between the focal points together form a trailscape which itself is a mobility heritage, where the hikers articulate a physical trajectory that is informed by the acts of restoration, and it reciprocally forms an ever-evolving topography over time. 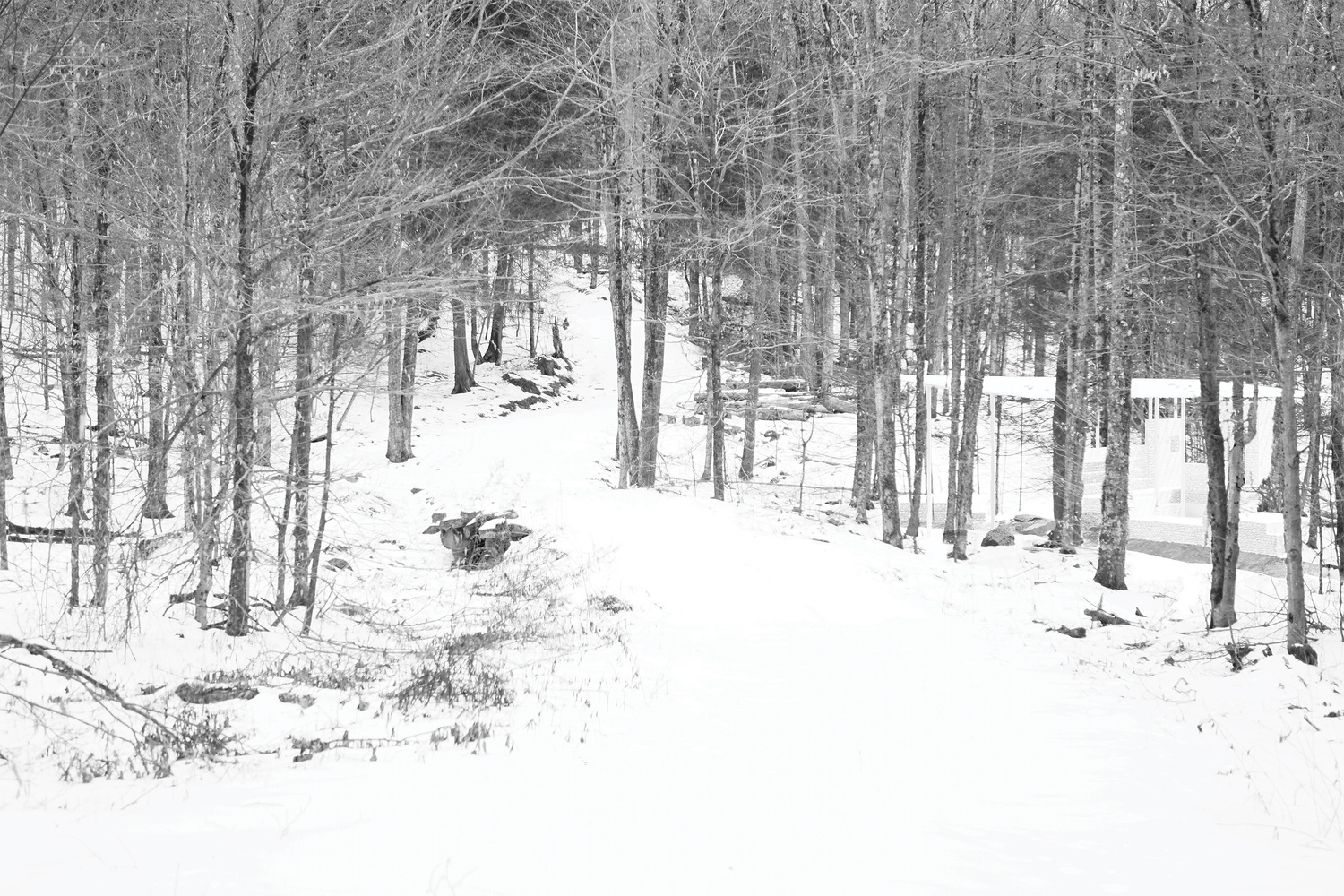 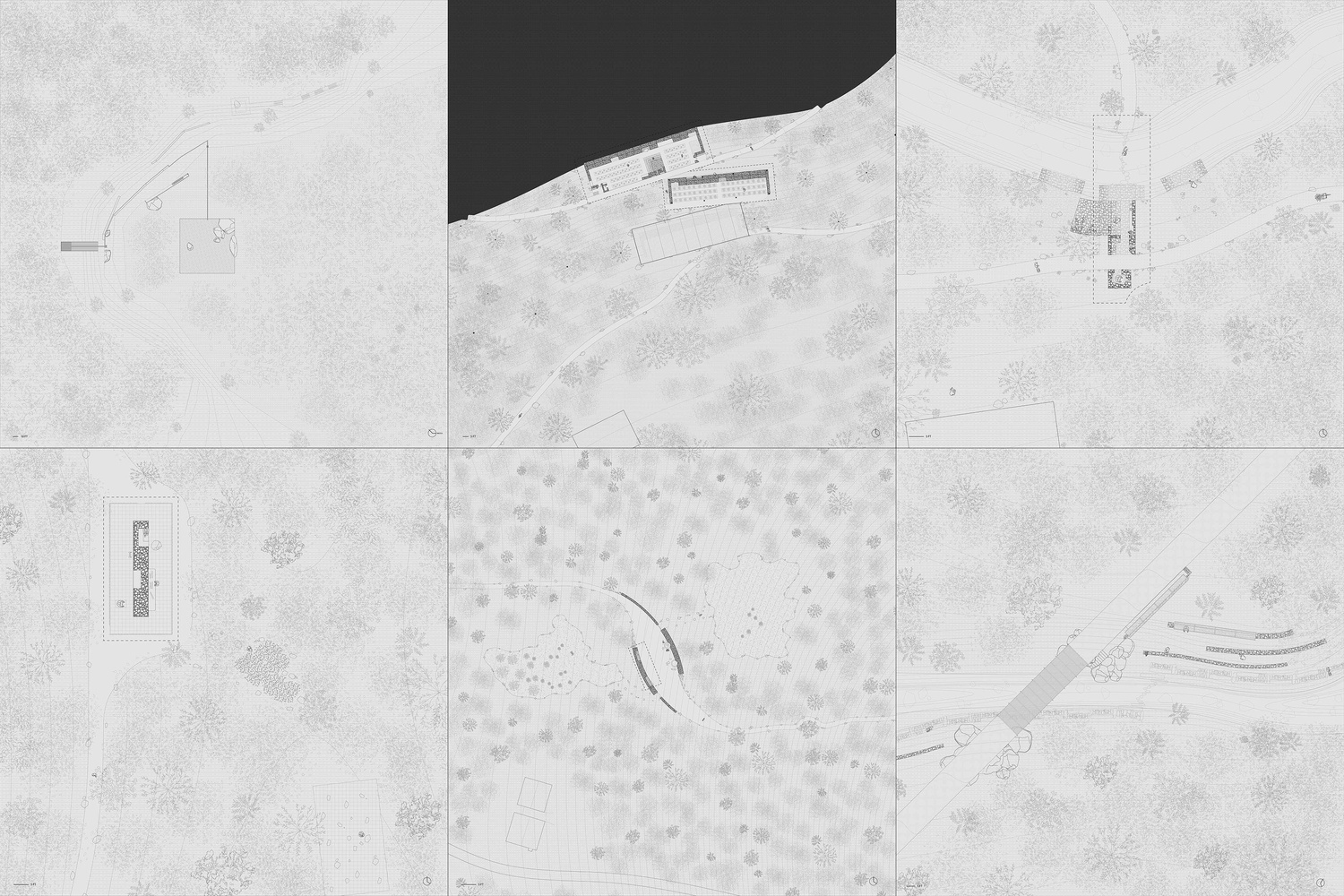 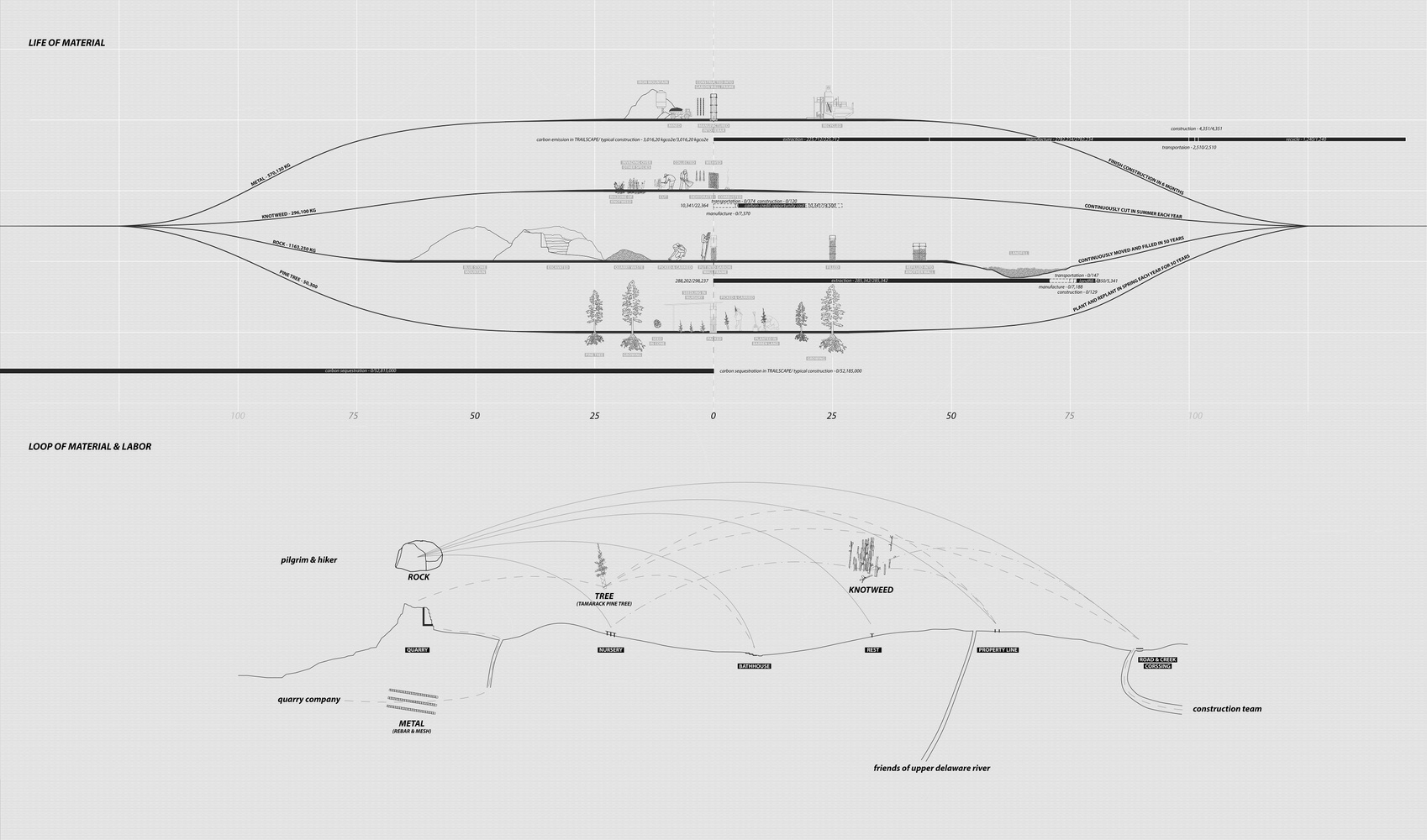