Once a place of celebration and education of Puerto Rican Culture, el Museo del Barrio became a modernized Latin American art institution through extensive renovations. El Museo del Barrio opened in 1969 to provide cultural education to the children of Puerto Rican families that had immigrated to New York. This center was named a museum to not only provide a platform for the community but to establish itself with cultural significance to its surroundings and societal New york.

El Museo del Barrio has continued its significant contribution to East Harlem and the Latin American community by providing programs such as exhibition space for display of permanent and temporary exhibitions, educational spaces for research and classes, an art space facility for live/work spaces, a media center, and el teatro - a full production theater available to lease.

For the new proposal, El Barrio, and in the spirit of its historical outreach programs, all programs hosted by el museo’s organization previously located elsewhere throughout the city will be relocated to the main Hecksher Building. The scattered Institution will be refocused into a single building, a new social condenser and heart for the Barrio which will engage and draw ever more diverse crowds of New Yorkers and travelers through el barrio’s doors.

El Barrio will be a place to celebrate all Latin American cultures.

It will be a gathering place for families and friends to hang out, have festivities, socialize, connect, learn, grow, and find refuge. A place that will exemplify what this community has continuously represented in New York City. 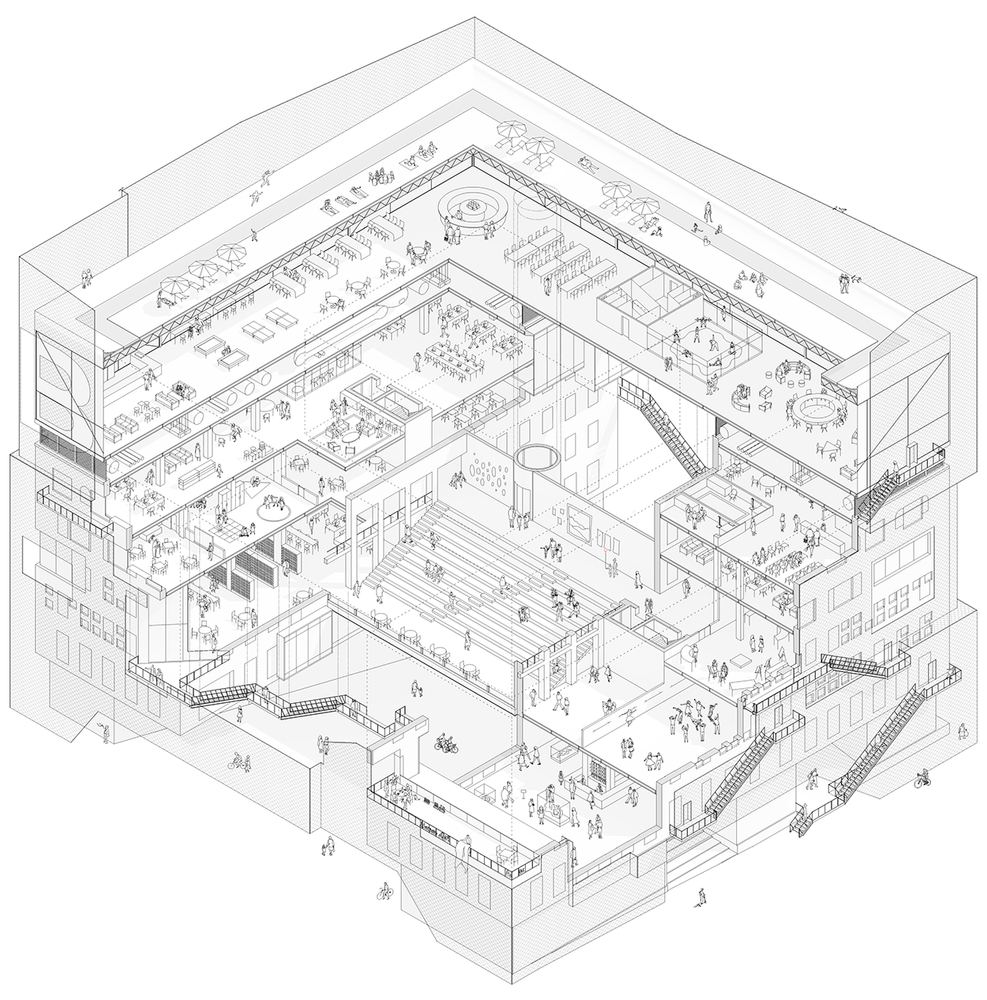 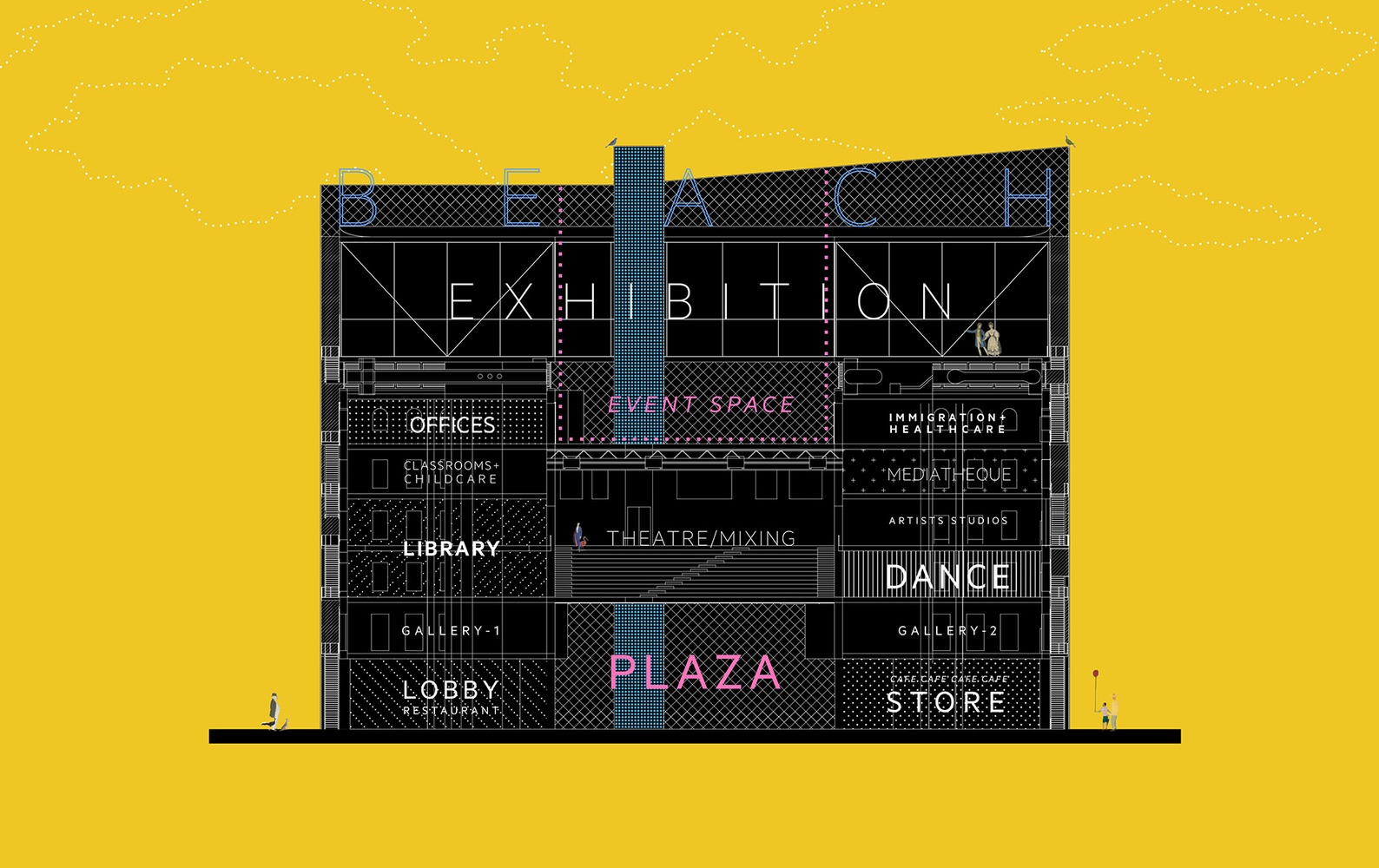 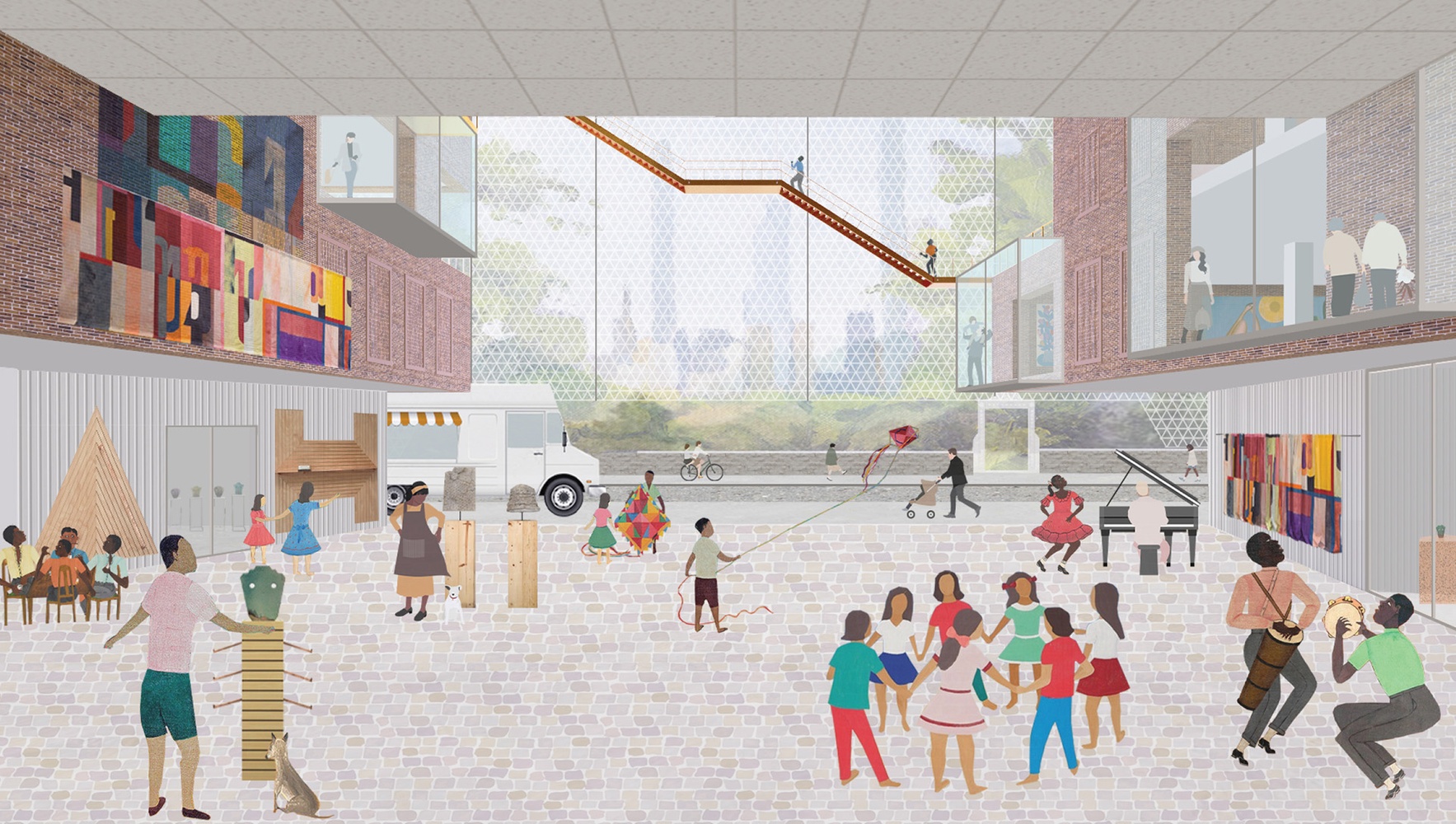 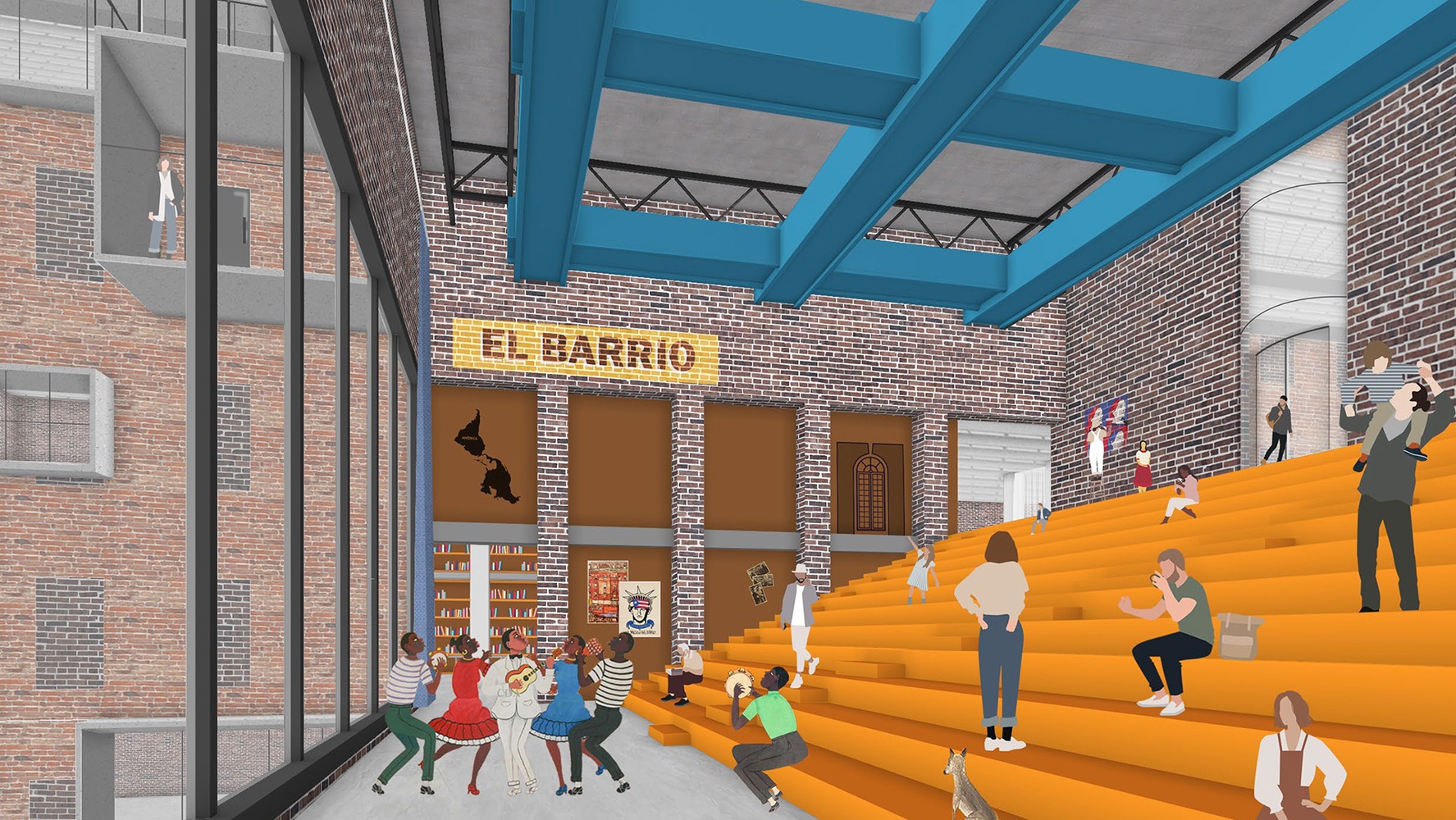 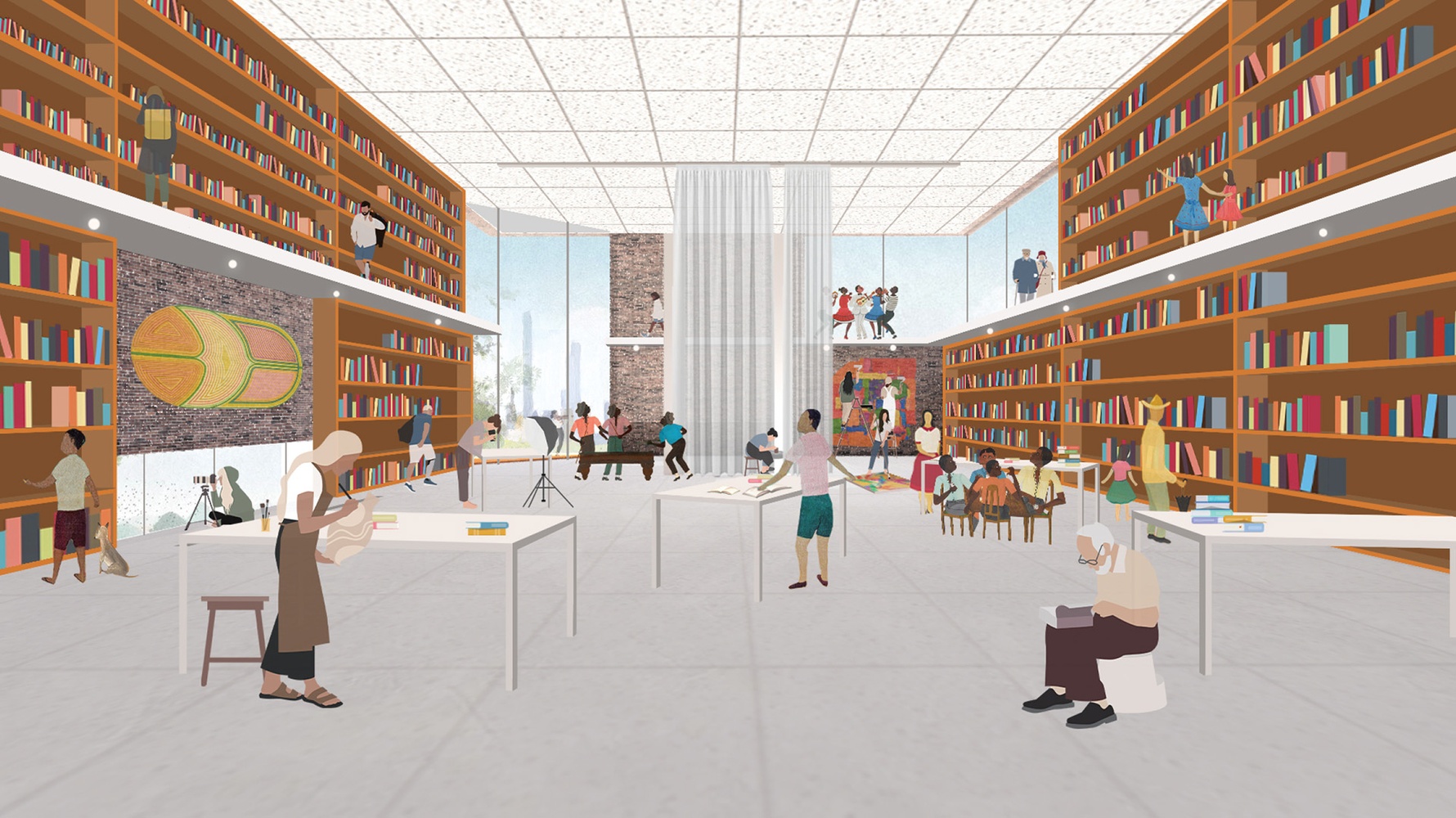 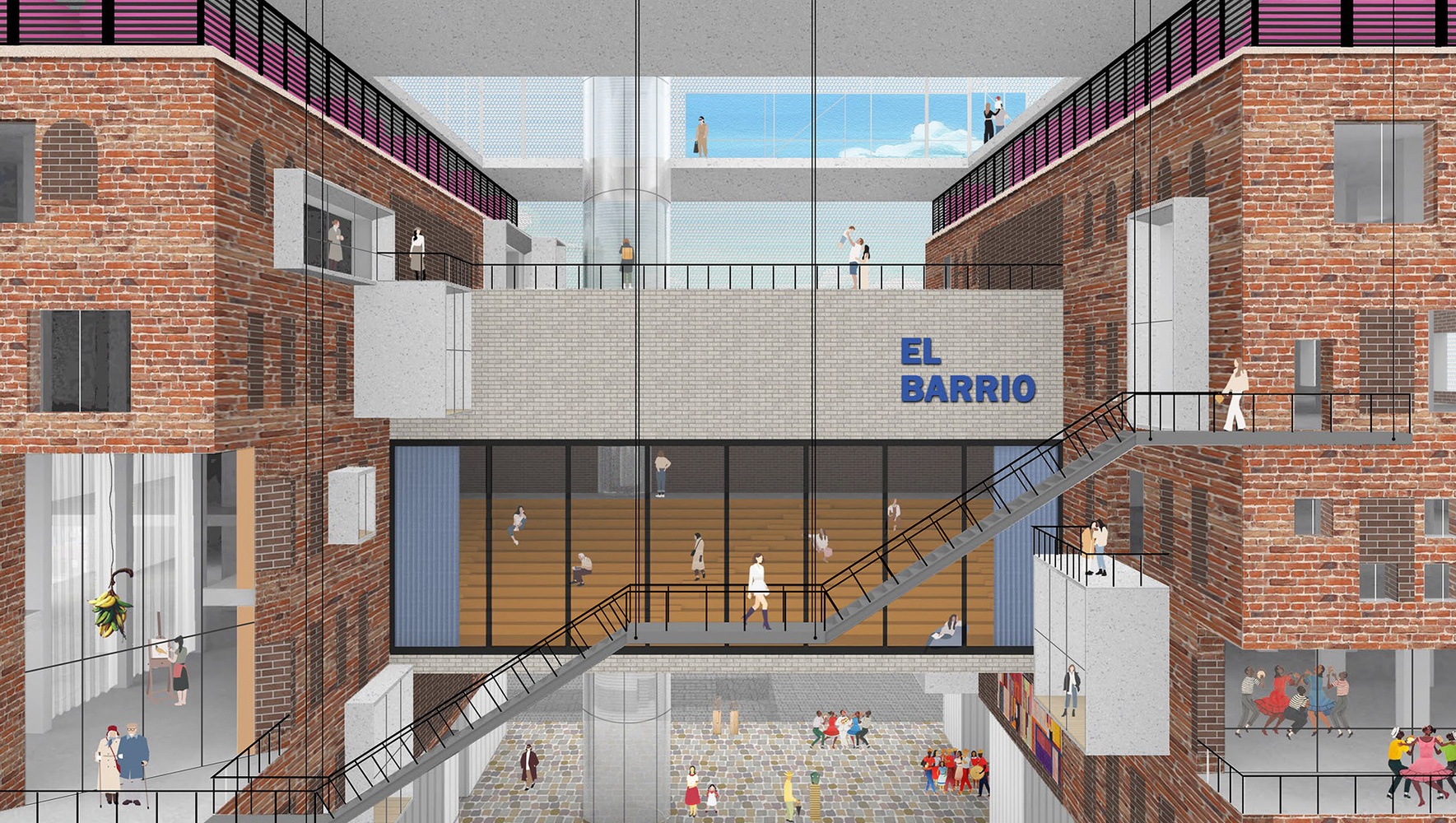 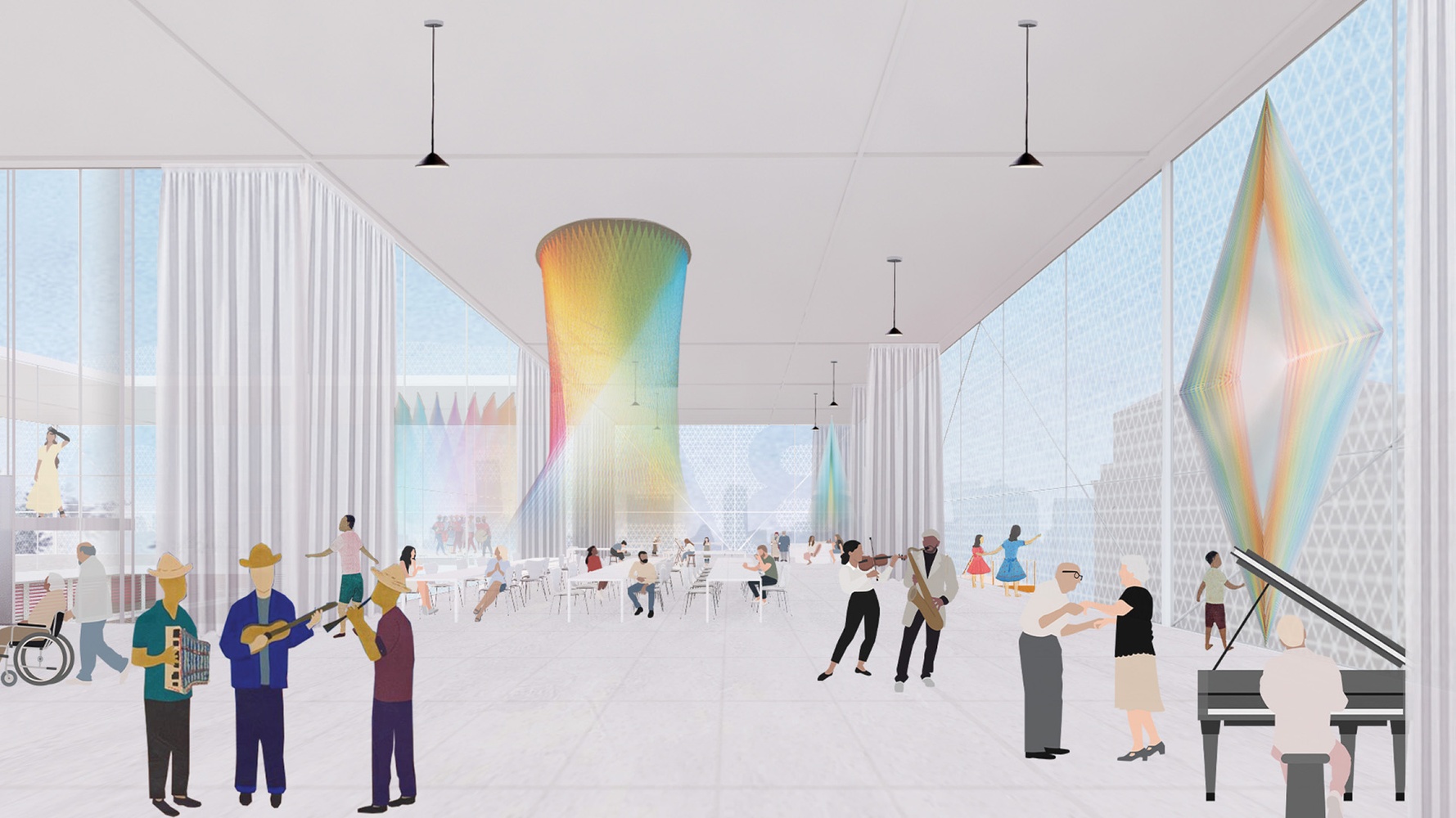 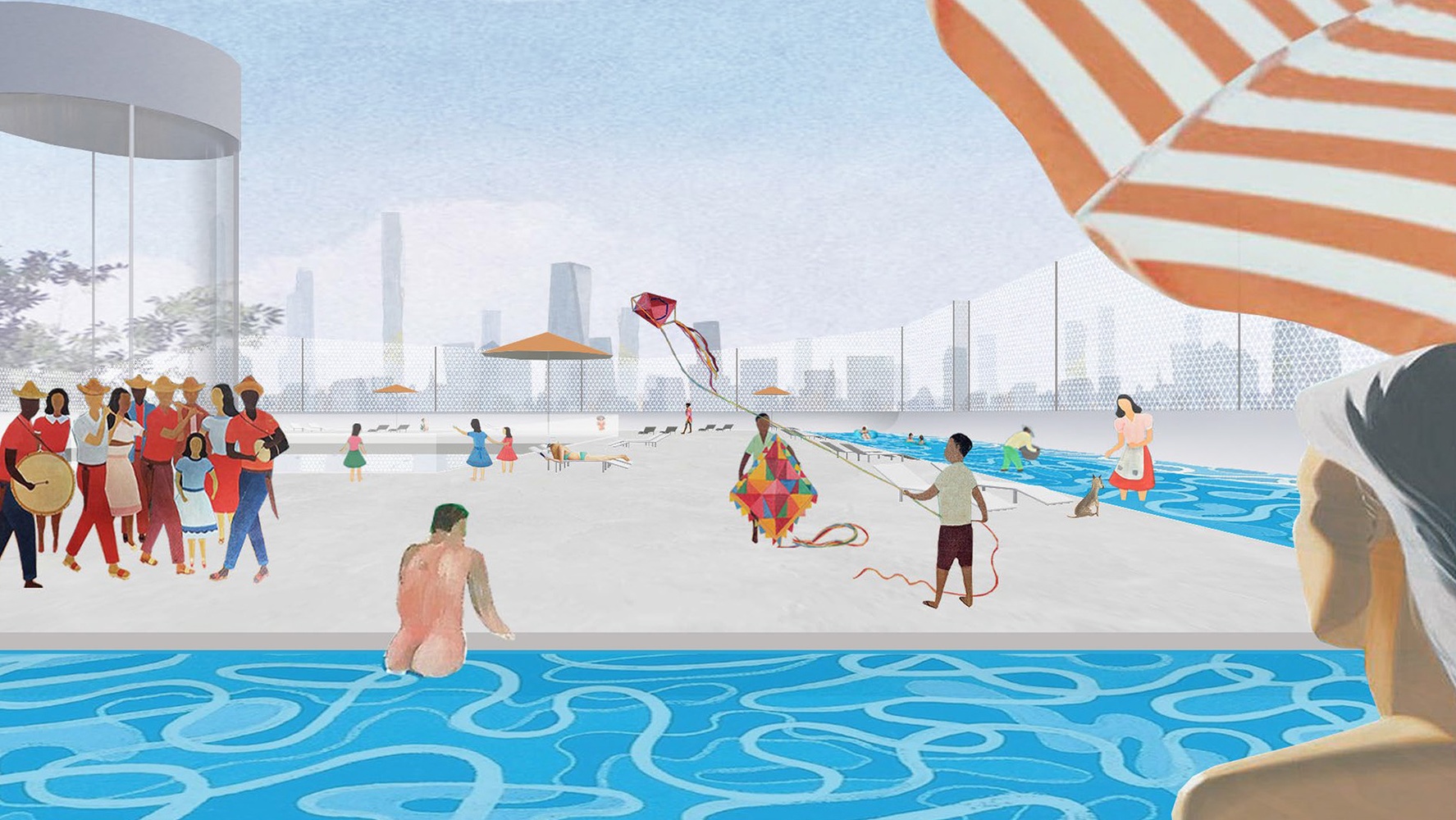 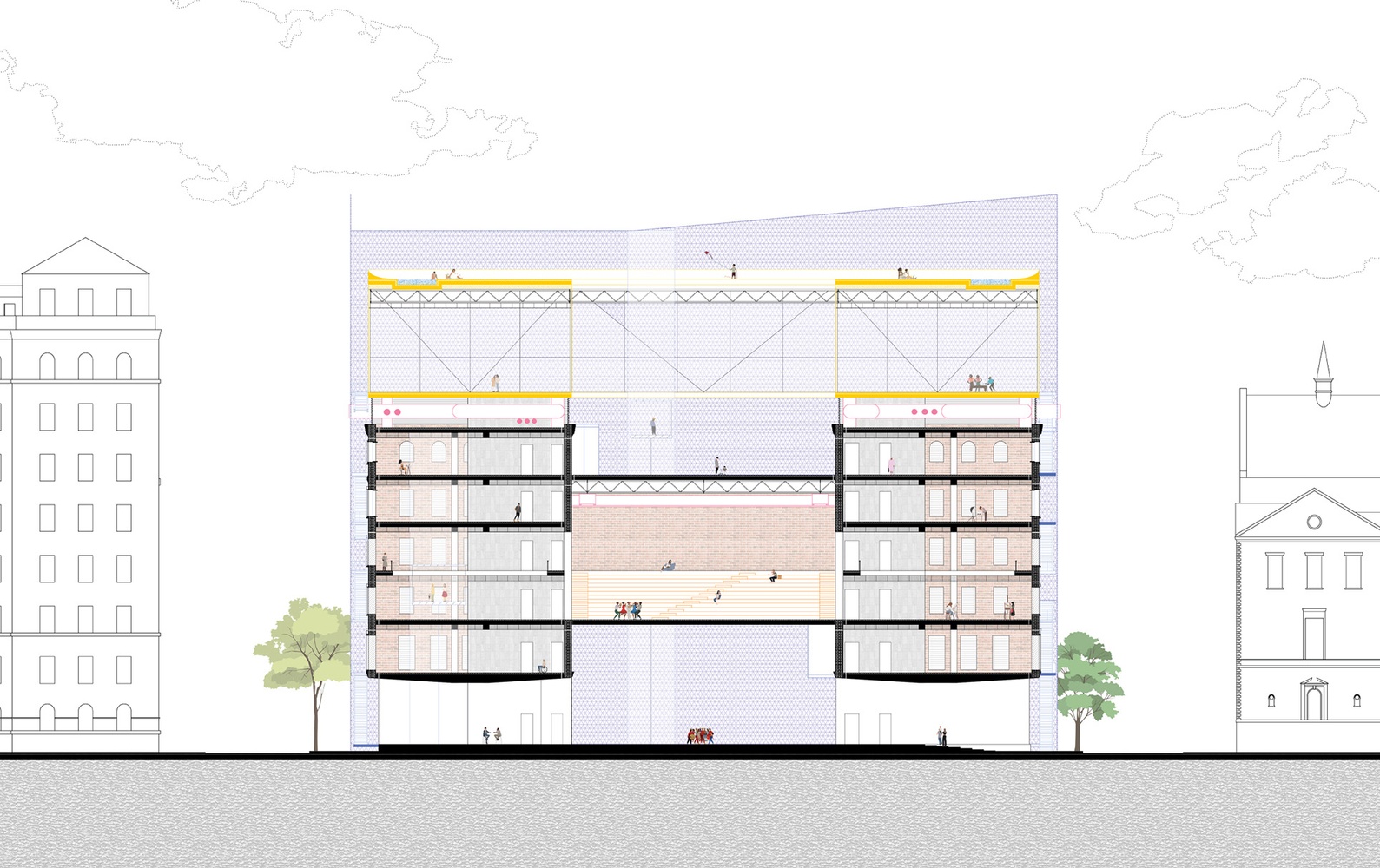 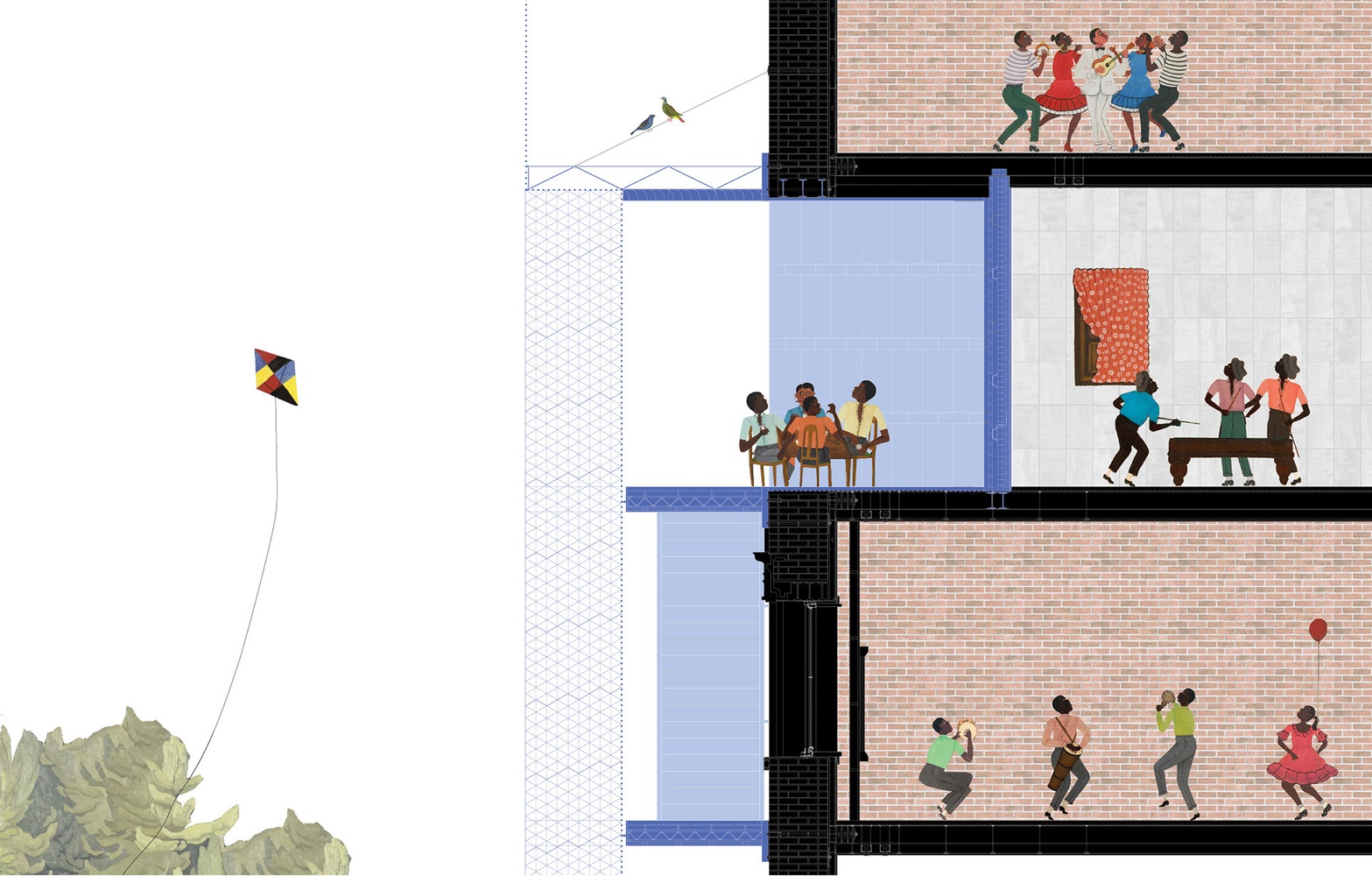