Africa is the most vulnerable area where the temperature increases due to climate risk and is also one of the most efficient areas to recover from global warming. Climate risk in Africa threatens not only humans but also biodiversity. Maintaining biodiversity eventually determines the viability of people in the region.

Tanzania has the second largest population of African elephants in the African continent, where its climate gets extremely drier and hotter. The African elephant is the most important species that indicates the viability of wildness from drought. We talk about resilience by protecting elephants to preserve biodiversity.

Lake Manyara, the junction of major elephant habitats, suffers from extreme drought. Since water resources are essential to elephants, they suffer from shrinkage of the surrounding greenery of the lake and water.

We suggest two main possibilities for this project.

The first is to use sustainable but at the same time decaying African material for structure. We are saying that architecture does not have to exist forever in nature. The second is to think of a way to restore vegetation by harvesting water naturally within the area.

Plants keep the soil moisten by containing water in their body. The resilience of vegetation will be a crucial point for surviving climate risk by breaking repeated drought chains.

This project will become a safe space for elephants and other species by helping sustain a proper water supply nearby the lake. It can be a prototype and be applied to the other water resources in the entire African region. 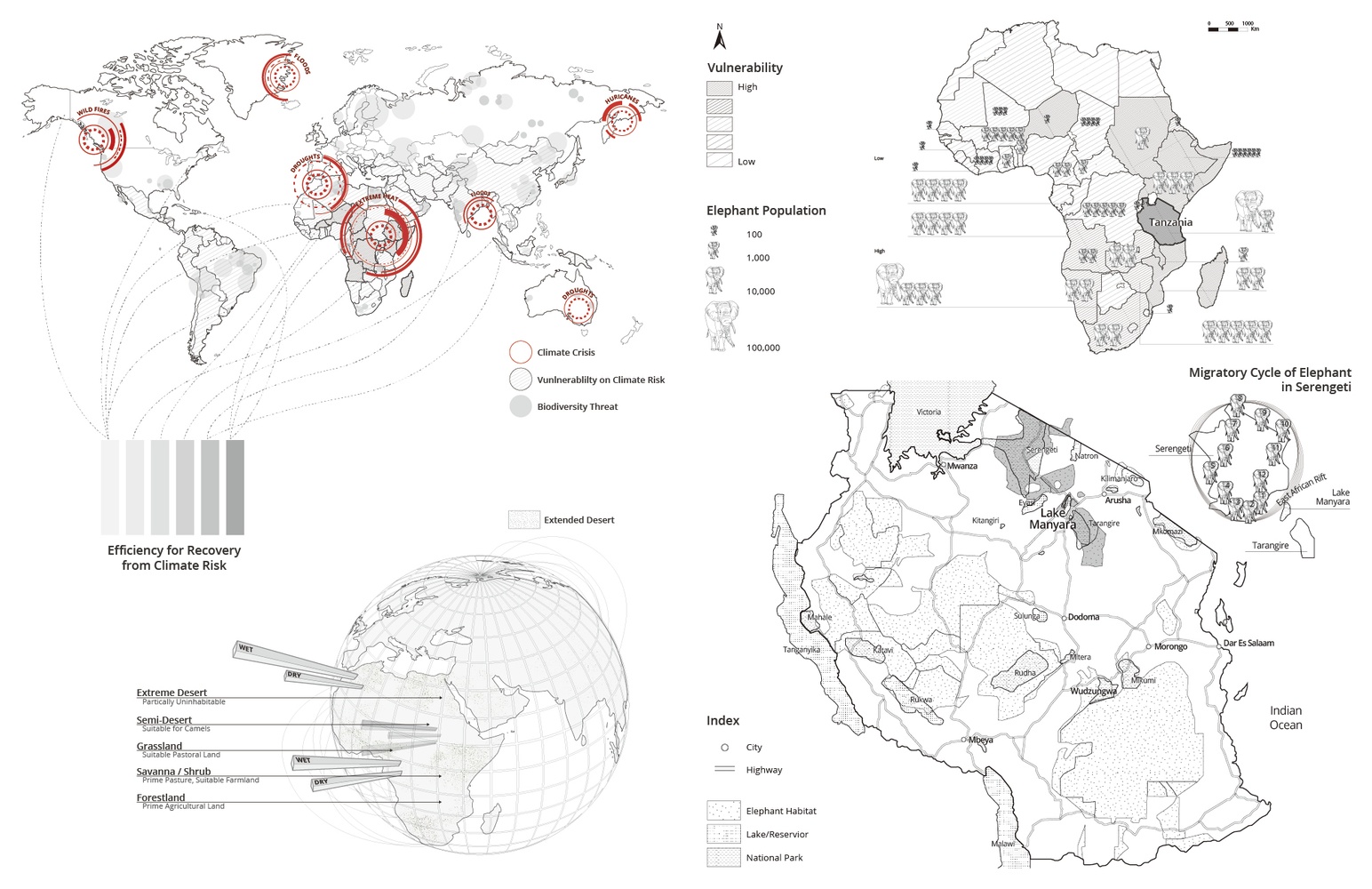 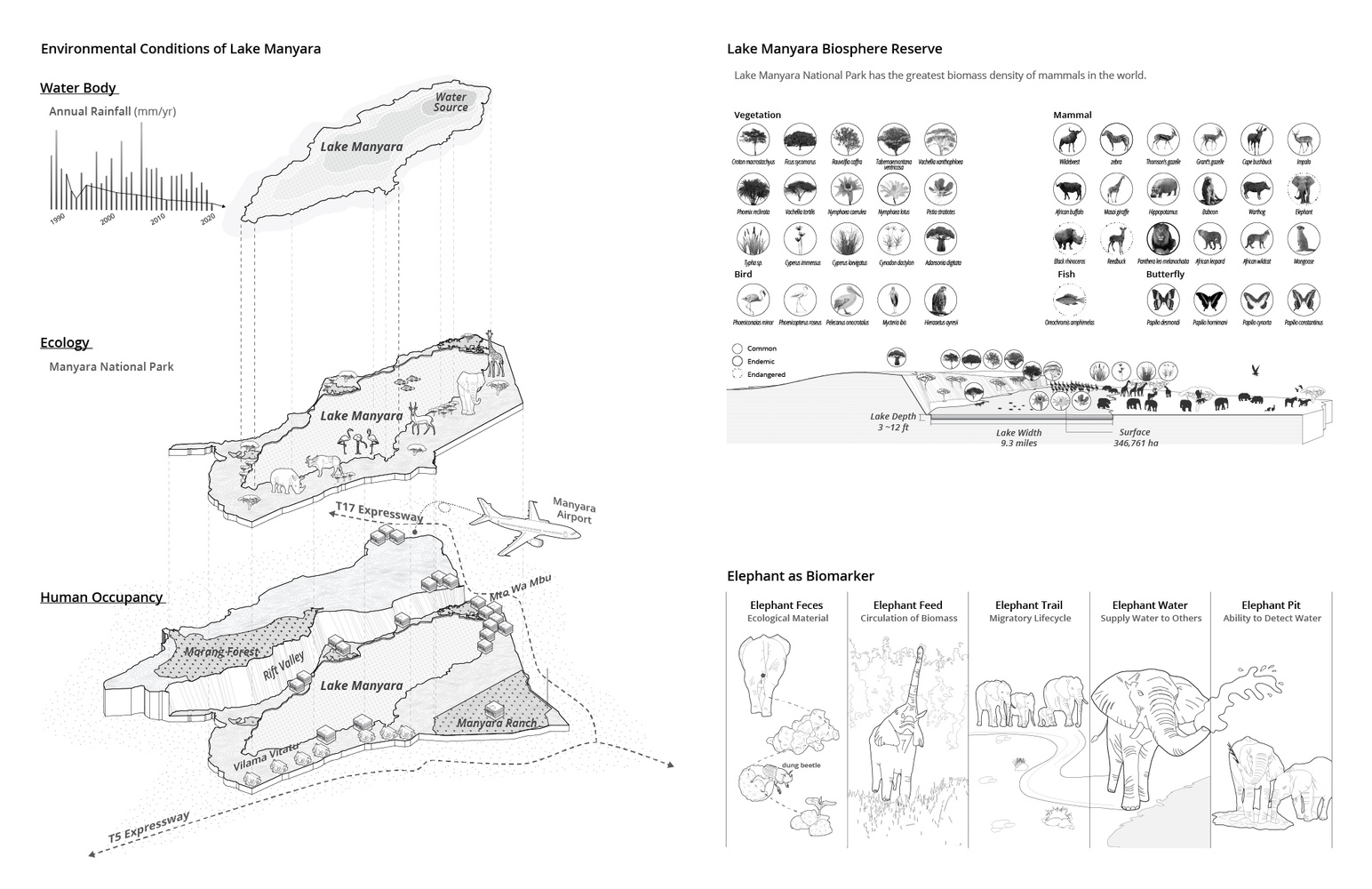 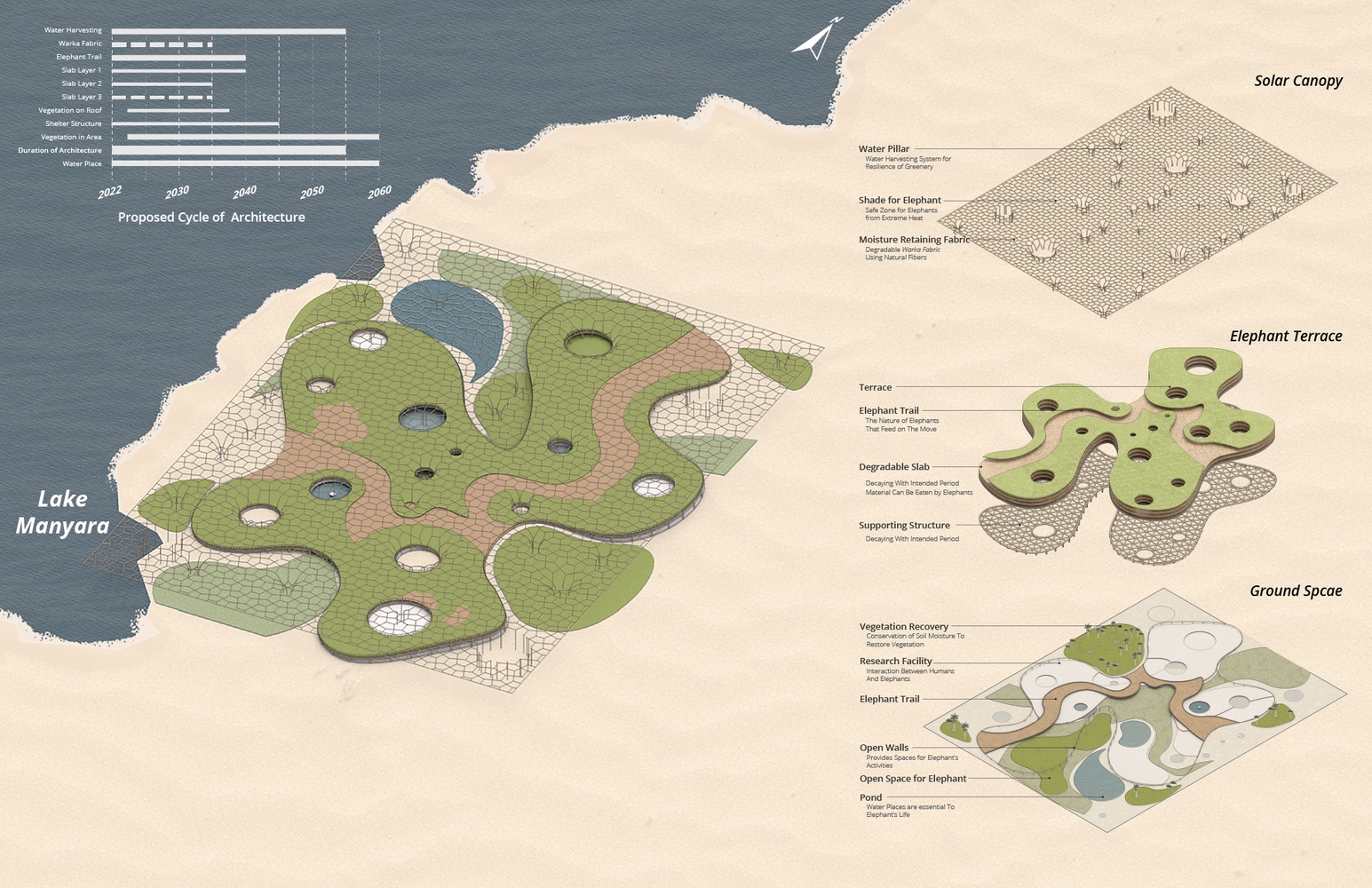 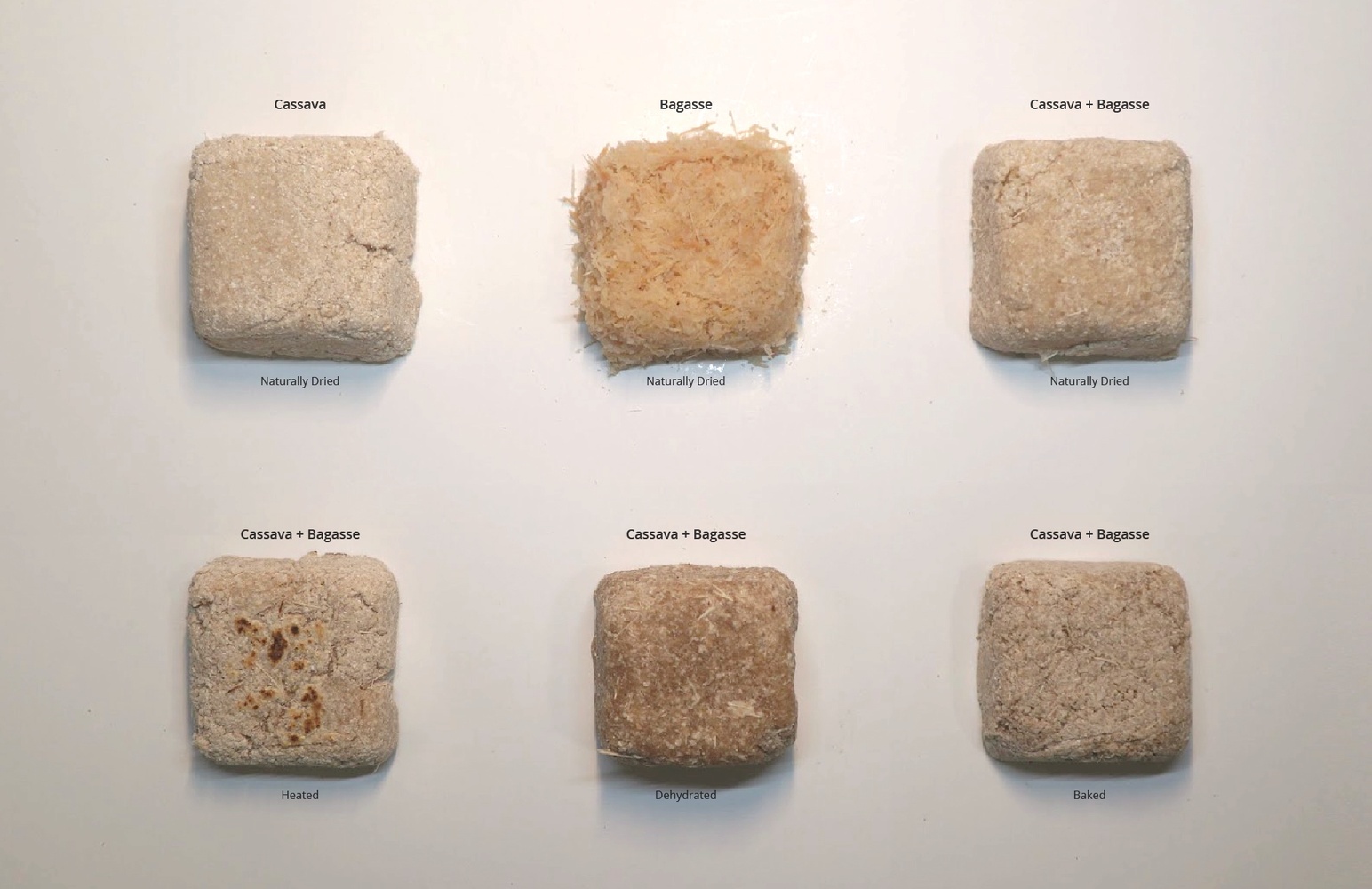