In the Name of Heat - Hudson Yards Platform

Hudson Yards is made when two modes of exploitation collide, where vertical multiplication of land has to happen on top of a railyard serving horizontal expansion. When the Eastern Train Yard is covered, 150 degrees of heated air from trains accumulates under the platform, while the cooling and maintenance are all at the cost of taxpayers’ money.

The proposal is to remove public funding and initiate public management of the heat. In the name of heat, the surgical demolition plan starts with excavating the existing air infrastructure and turning privatized air circulation into public circulation, providing 5,000 employment opportunities for the city. This proposal does not simply stand on its own as a solution to the overheated platform, nor as a singular concession acknowledging and removing public funding. Instead, the efforts to establish a process of demolition, archiving, reconstructing, and entangling should be seen as a part of a broader restructuring of public engagement in the making of public infrastructure. 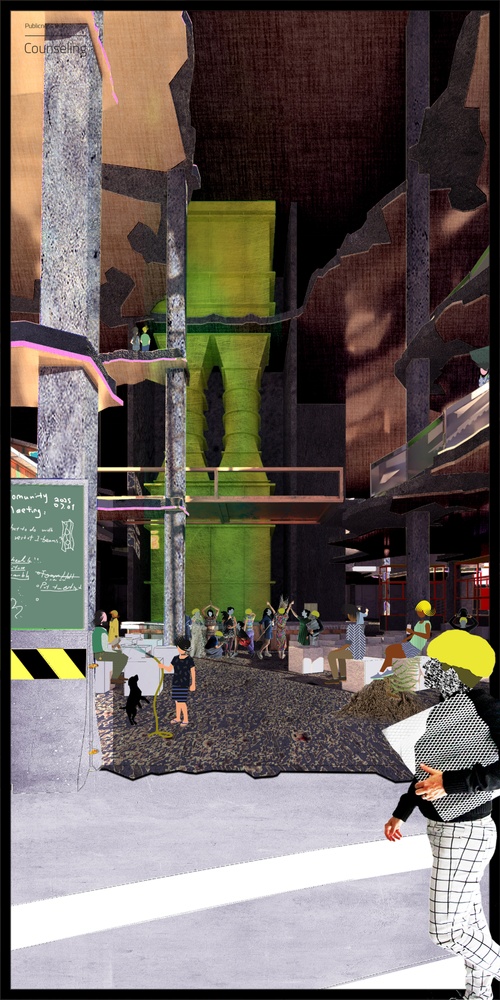 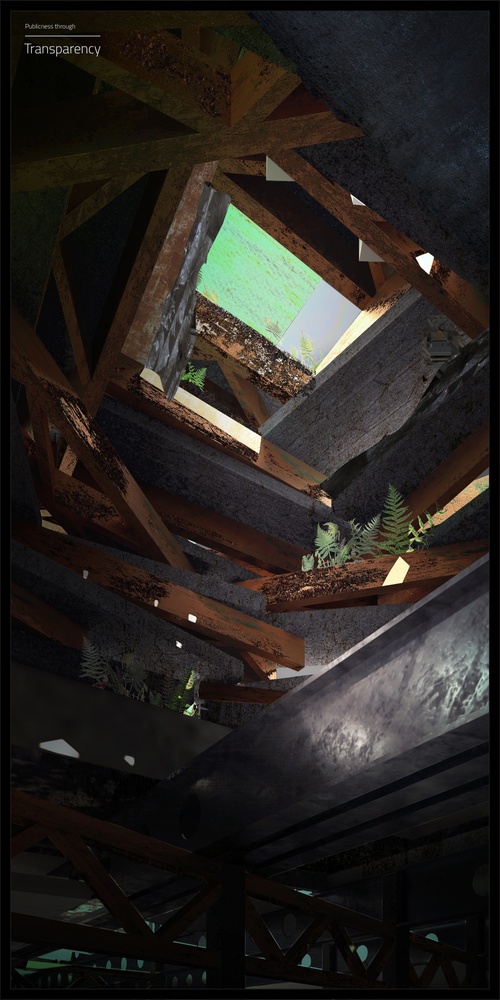