Robert Garneau is an Adjunct Assistant Professor at Columbia GSAPP where he is also a frequent guest critic. Robert has been an invited critic at Yale, Pratt, Parsons, NYU, City College and NYIT.

Garneau is a Founding Partner of Architecture Workshop PC. He is responsible for the firm’s most notable projects such as Transformer and Pivot. Robert has over twenty years’ of experience practicing architecture in a broad range of project types with a focus on sustainability. His work has been published in The New York Times, The Wall Street Journal, New York Magazine and Dwell. Projects have also been featured on HGTV, NBC, A+E, and a million viewers on YouTube.

Prior to launching his own practice Robert was an Associate and Director of Sustainability with the international firm of Grimshaw, leading award-winning projects including the Via Verde housing development in the Bronx and Fulton Center in Manhattan. He was the Project Architect for the Coney Island Terminal in Brooklyn with Kiss + Cathcart. Robert has also worked with Diamond Schmitt in Toronto, Jean Nouvel in Paris and Richard Rogers in Tokyo.

Robert holds degrees in Fine Arts, Environmental Studies and Architecture. He is an AIA member, USGBC member, NCARB certificate holder, and Fellow of the Forum for Urban Design. He is a registered architect in New York State and a LEED accredited professional. 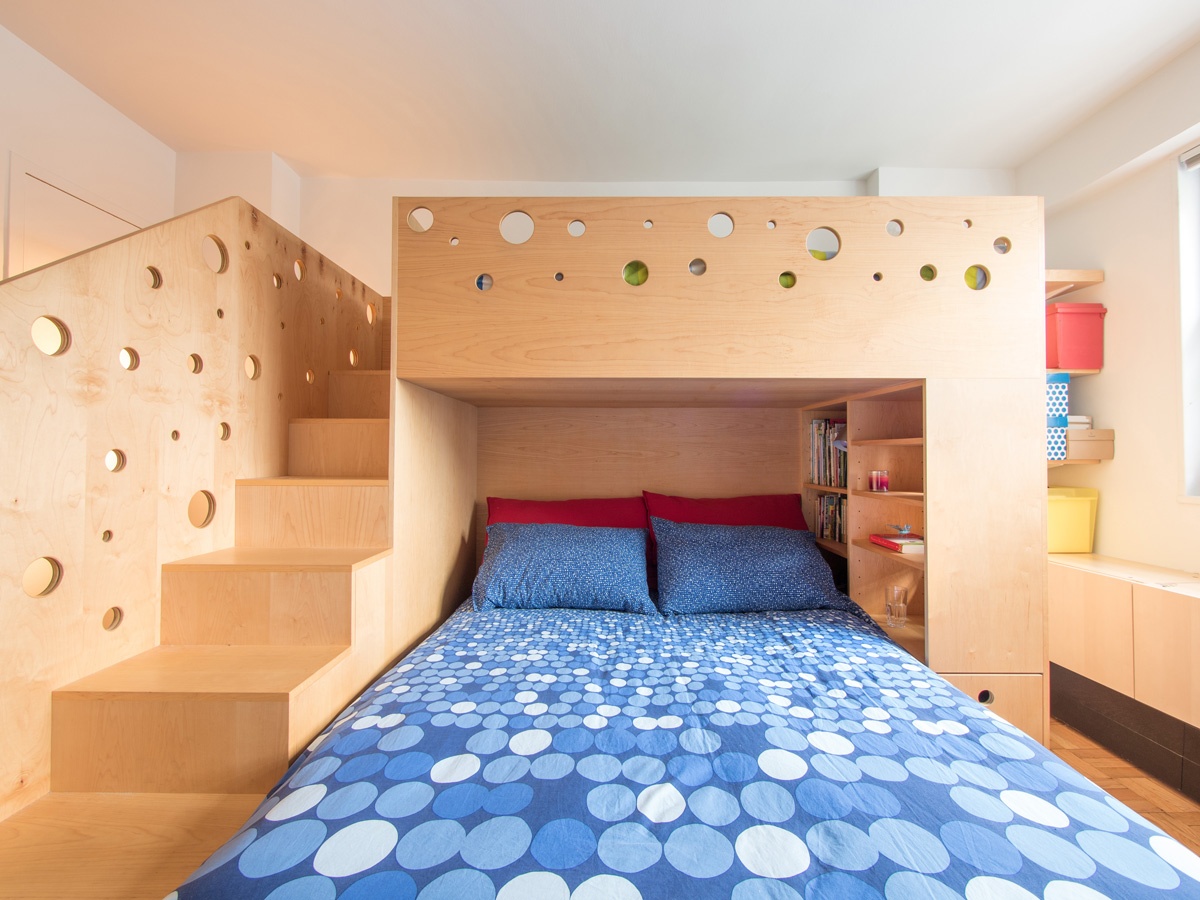 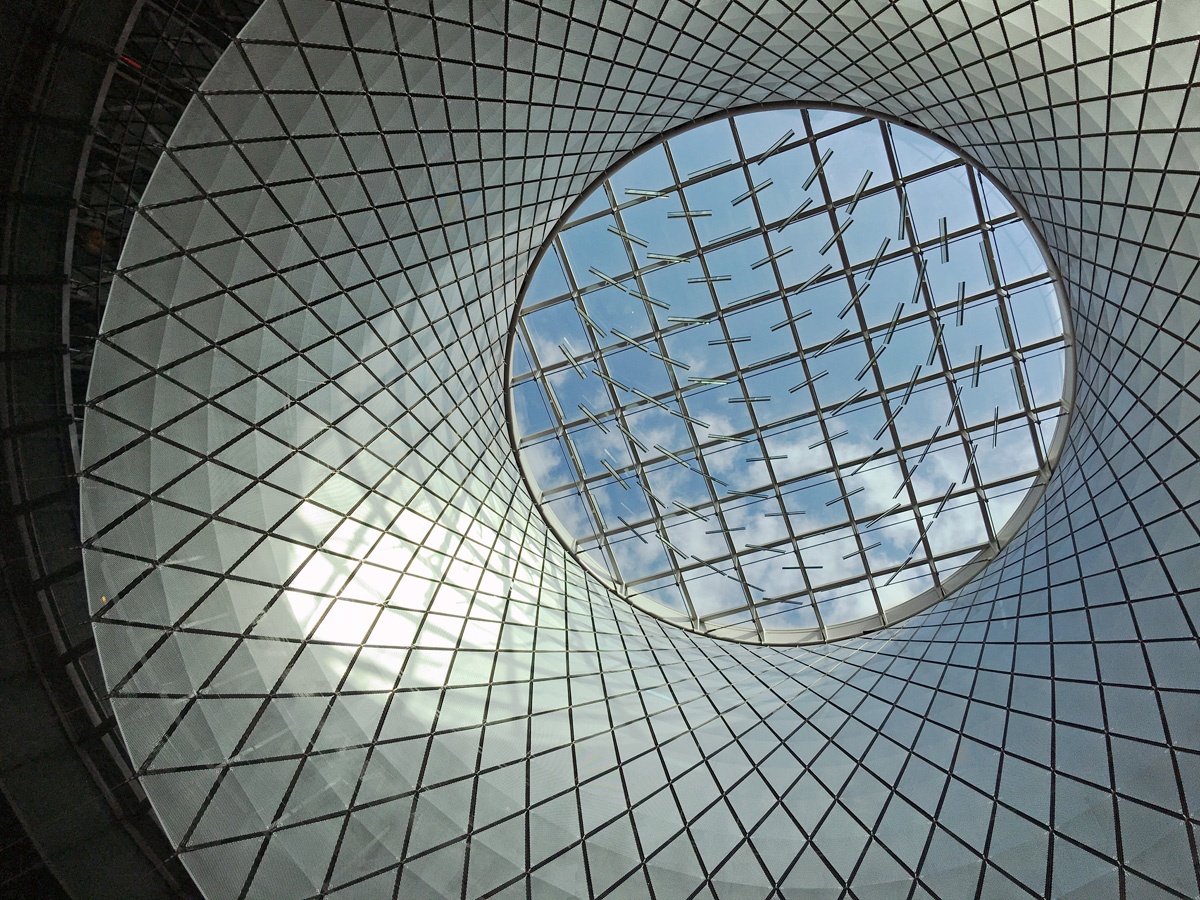 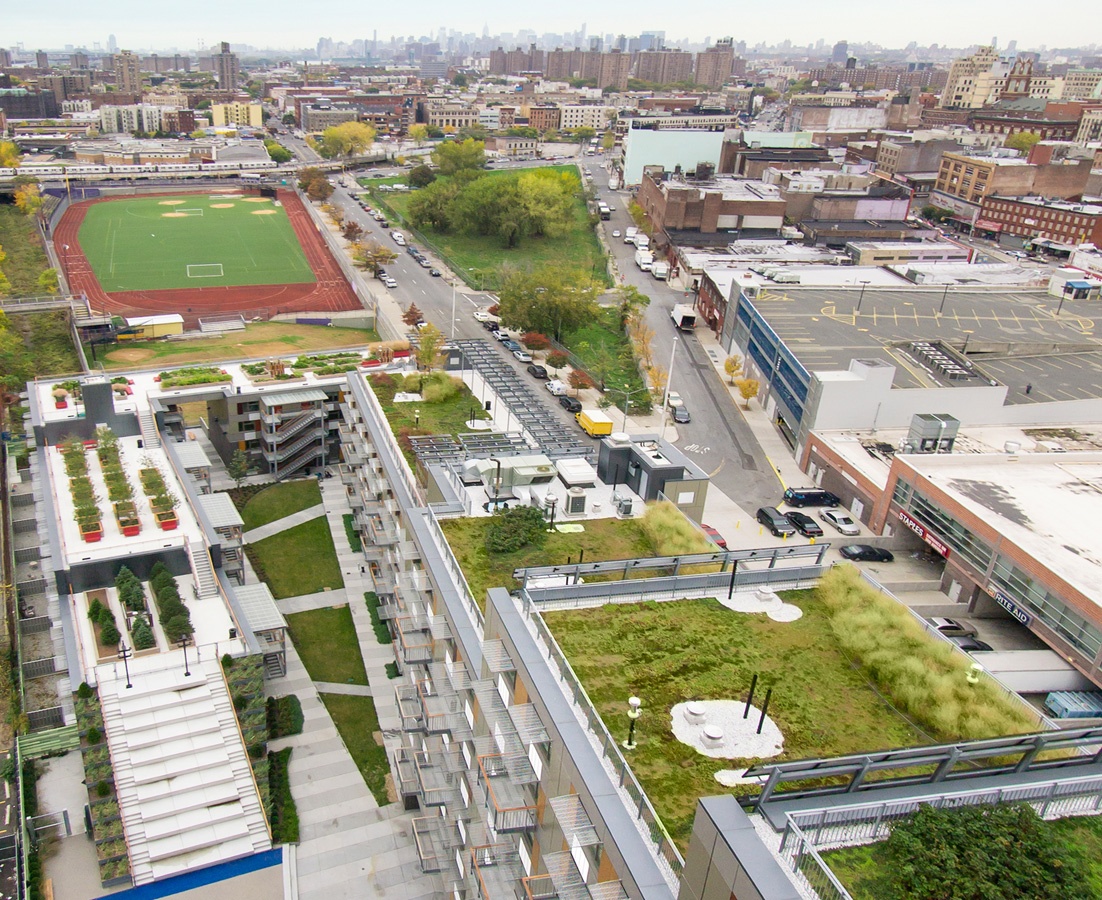 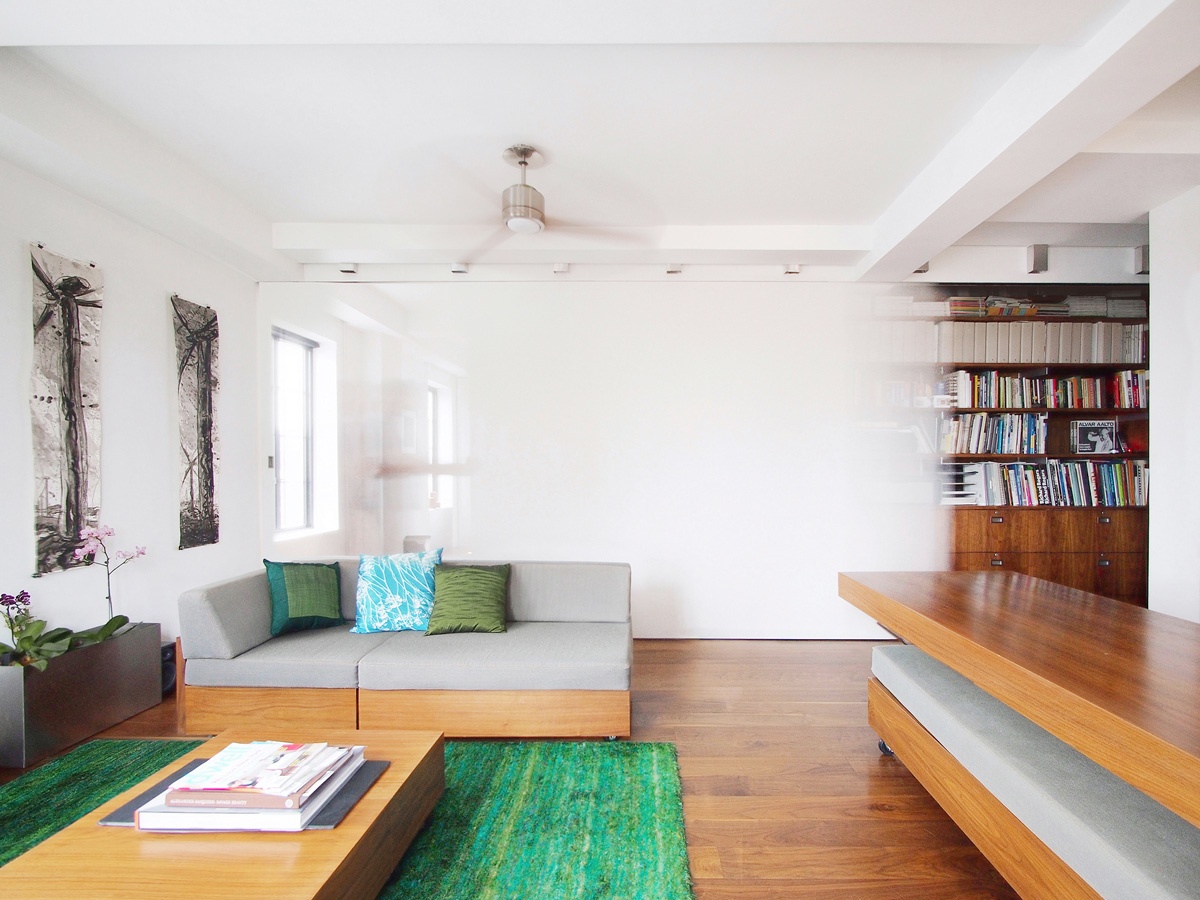 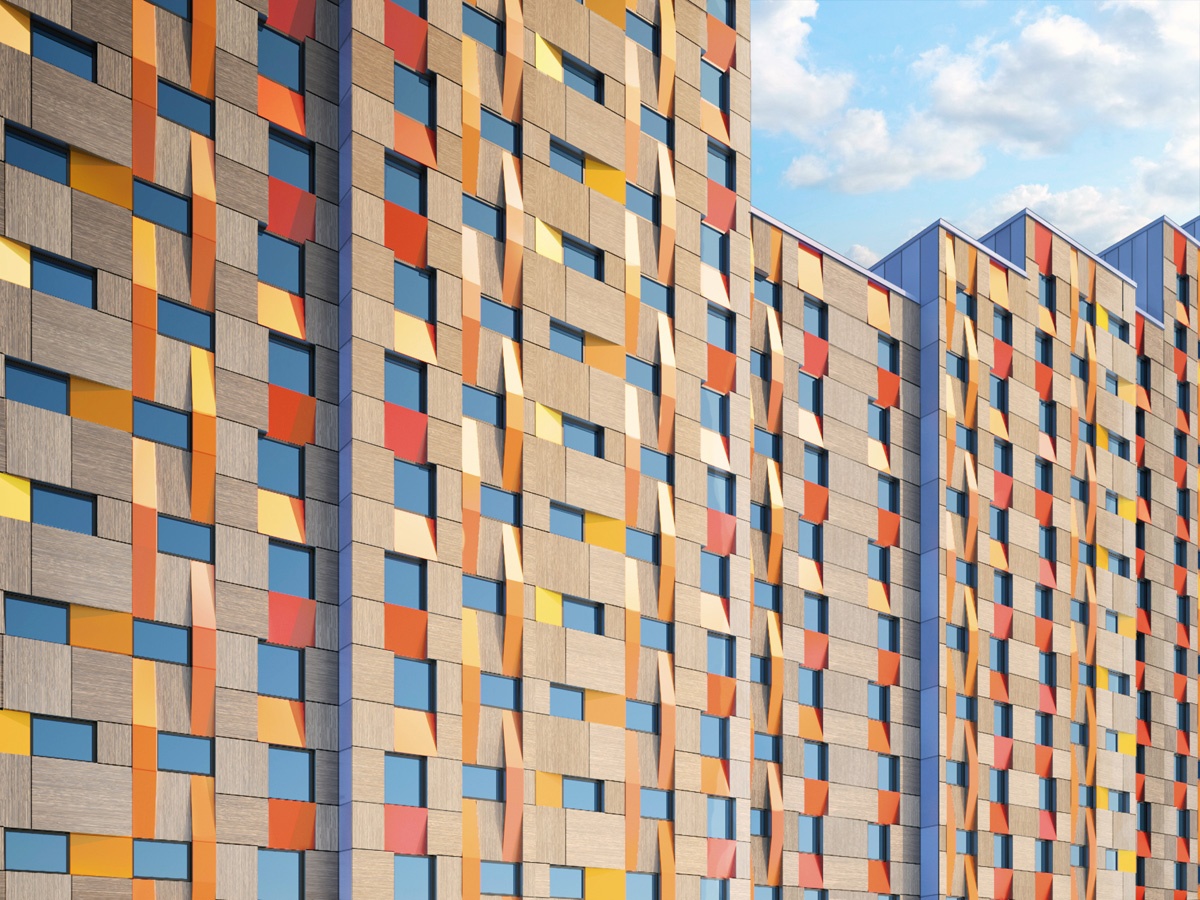 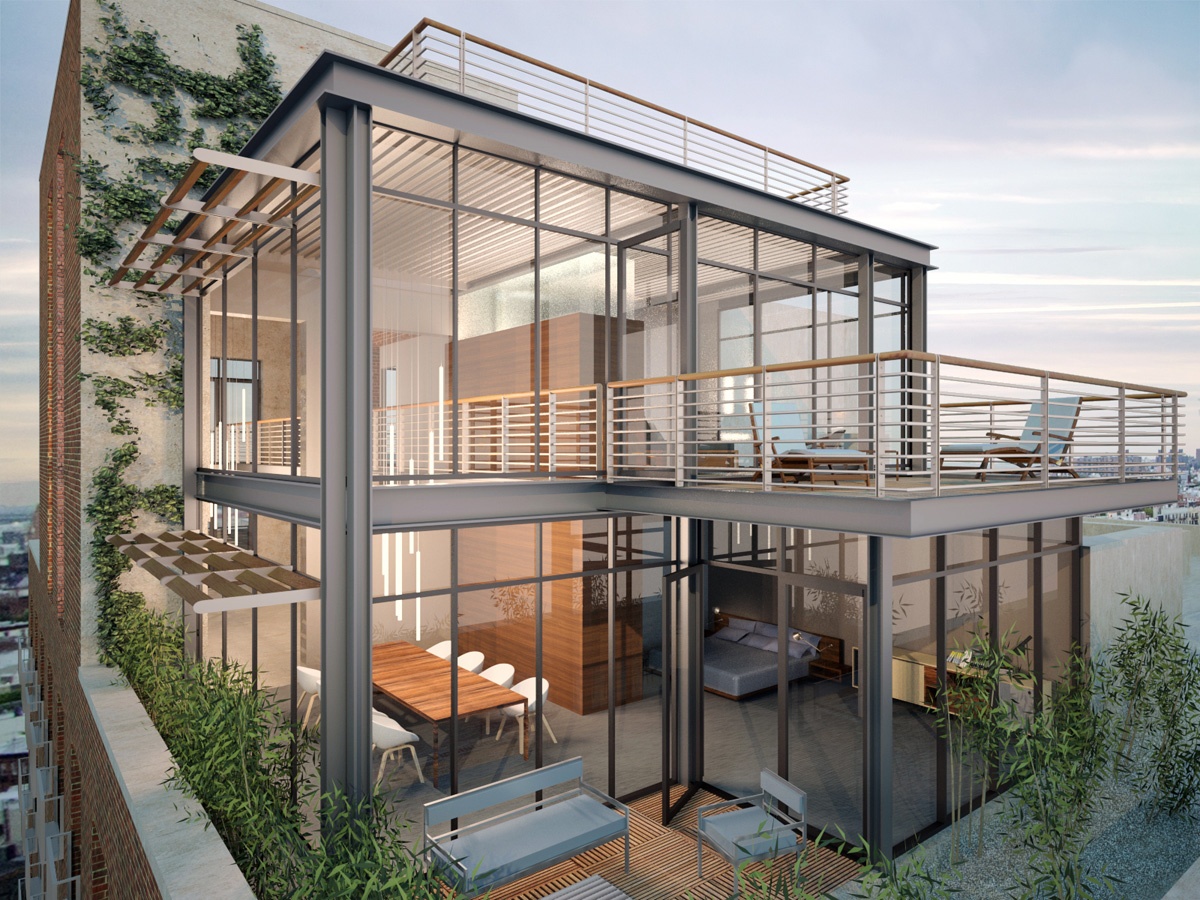 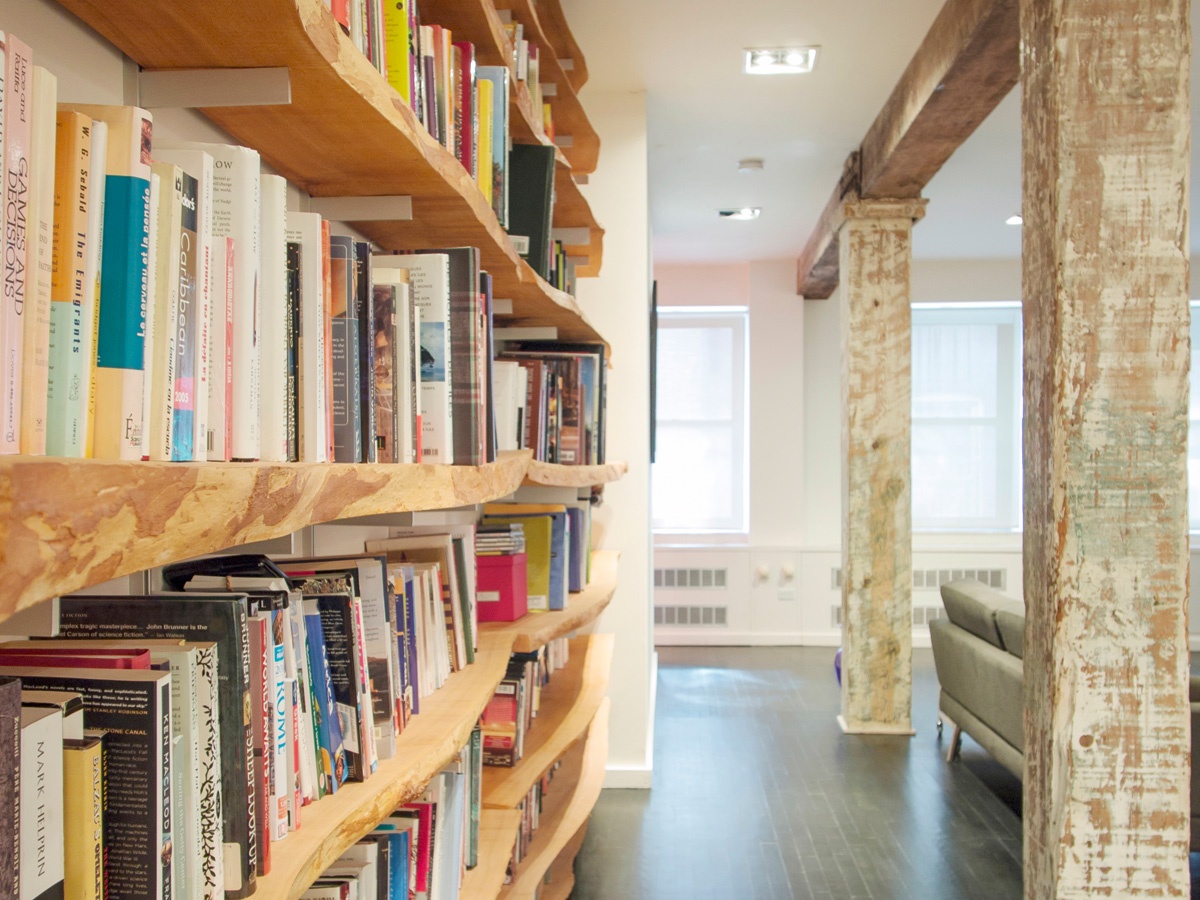 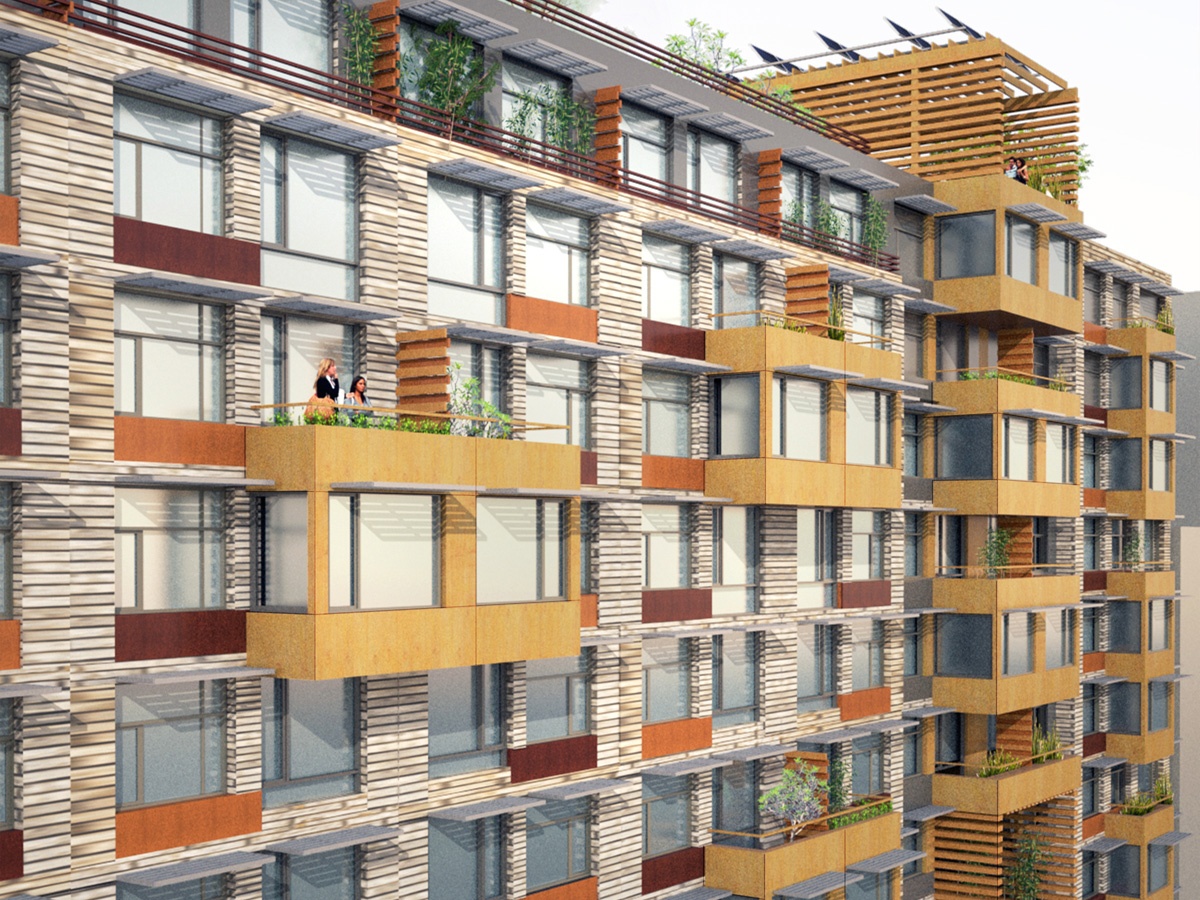 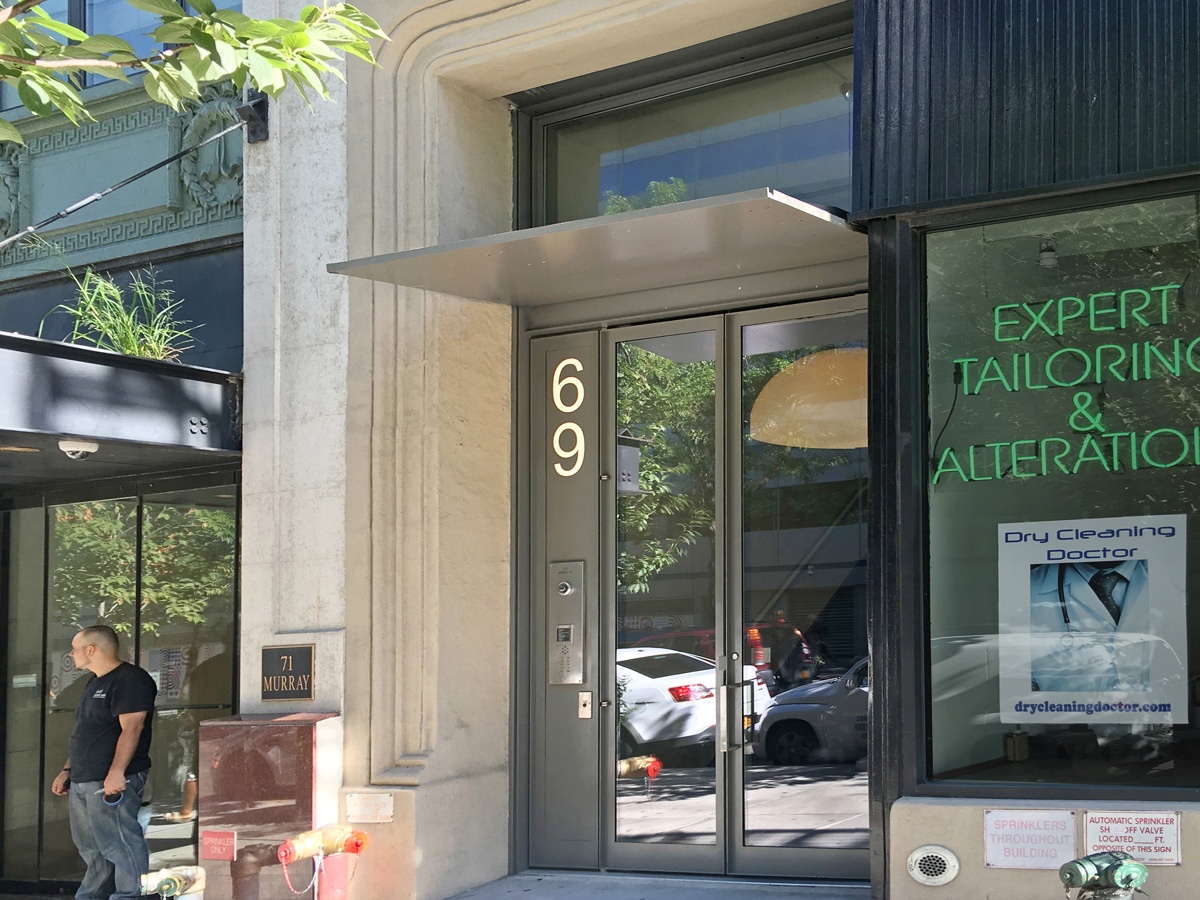 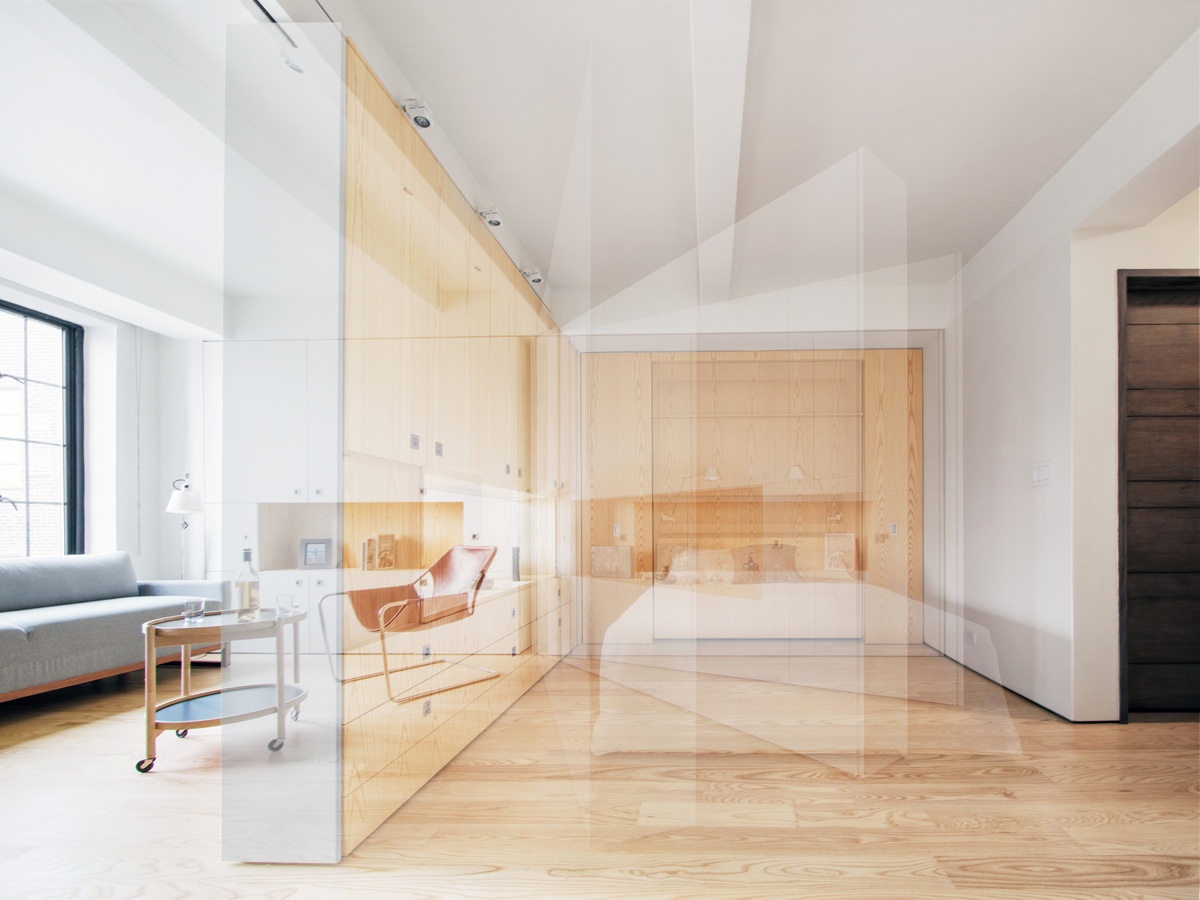