Weiping Wu is Professor of Urban Planning, and Director of the Urban Planning programs at Columbia GSAPP. She served as Interim Dean of the School during spring and summer 2022. At Columbia, she also is on the faculty of the Weatherhead East Asian Institute and Columbia Population Research Center. Before joining Columbia in 2016, she was Professor and Chair in the Department of Urban and Environmental Policy and Planning at Tufts University.

Trained in architecture and urban planning, Professor Wu has focused her research and teaching on understanding urban dynamics in developing countries in general and China in particular. She is an internationally acclaimed urban and planning scholar working on global urbanization with a specific expertise in issues of migration, housing, and infrastructure of Chinese cities. Her publications include nine books, as well as many articles in top international journals. Her published work has gained an increasing public presence, particularly her book The Chinese City (now in second edition). It offers a critical understanding of China’s urbanization, exploring how the complexity of Chinese cities both conforms to and defies conventional urban theories and experience of cities elsewhere around the world. Her most recent book is China Urbanizing: Impacts and Transitions, gathering an interdisciplinary group of scholars to capture the phenomenon of urbanization in its historical and regional variations, and explores its impact on the country’s socioeconomic welfare, environment and resources, urban form and lifestyle, and population and health. It also provides new perspectives to understand the transitions underway and the gravity of the progress, particularly in the context of demographic shifts and climate change.

Professor Wu has had a number of academic leadership roles beyond the university setting. Currently, she is on the Planning Accreditation Board (PAB), which accredits university programs in North America leading to bachelor’s and master’s degrees in urban and regional planning. She was the President of the Association of Collegiate Schools of Planning (ACSP) in 2017-2019, a consortium of university-based programs offering credentials in urban and regional planning, with more than 100 full-member schools in North America. Between 2008 and 2012, she was an editor of the Journal of Planning Education and Research, ACSP’s flagship journal. She has been a member of the International Advisory Board for the Urban China Research Network and a member of the Hong Kong Research Grants Council’s Humanities and Social Sciences panel, as well as serving on the editorial board of four journals. She is an editor of the SAGE Handbooks of Modern China series. In addition, she has provided consultation to the Ford Foundation, Lincoln Institute of Land Policy, and World Bank. 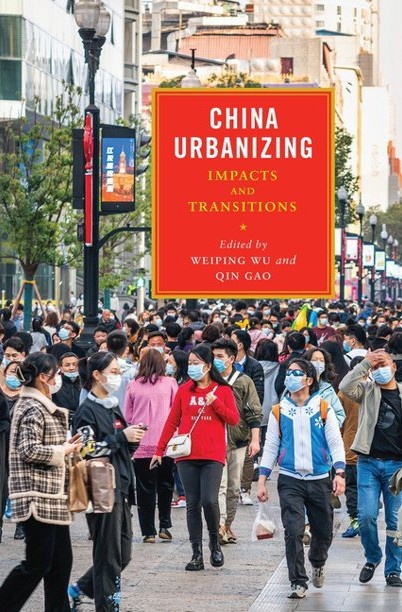 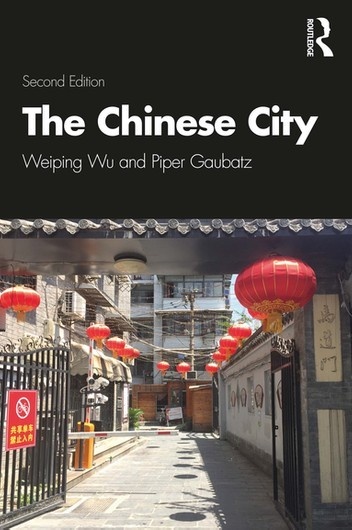 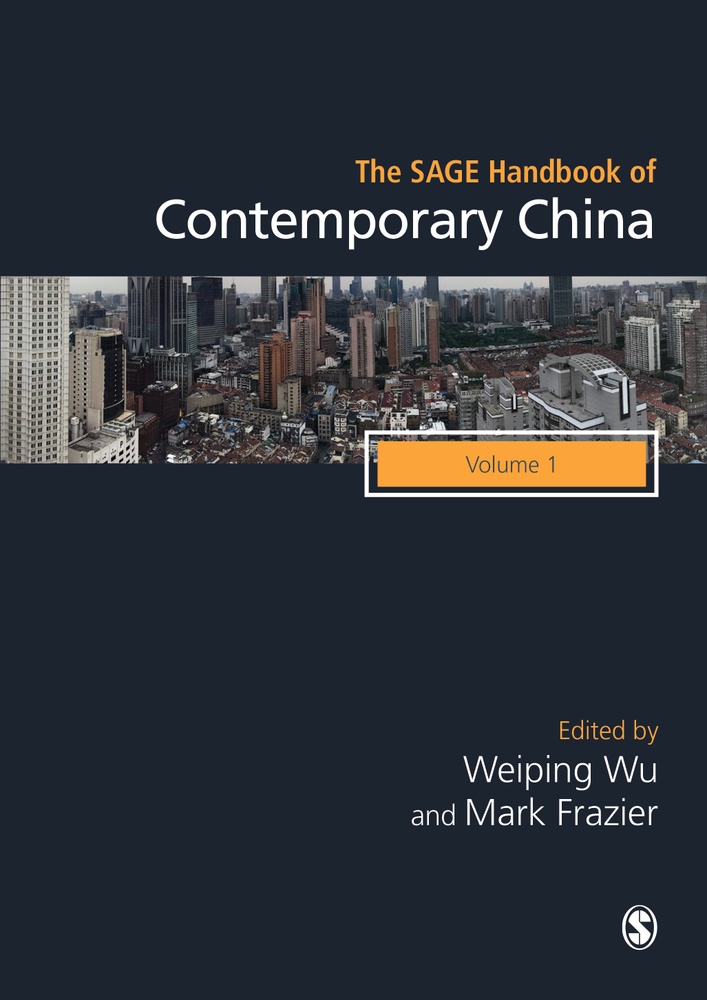 The SAGE Handbook of Contemporary China 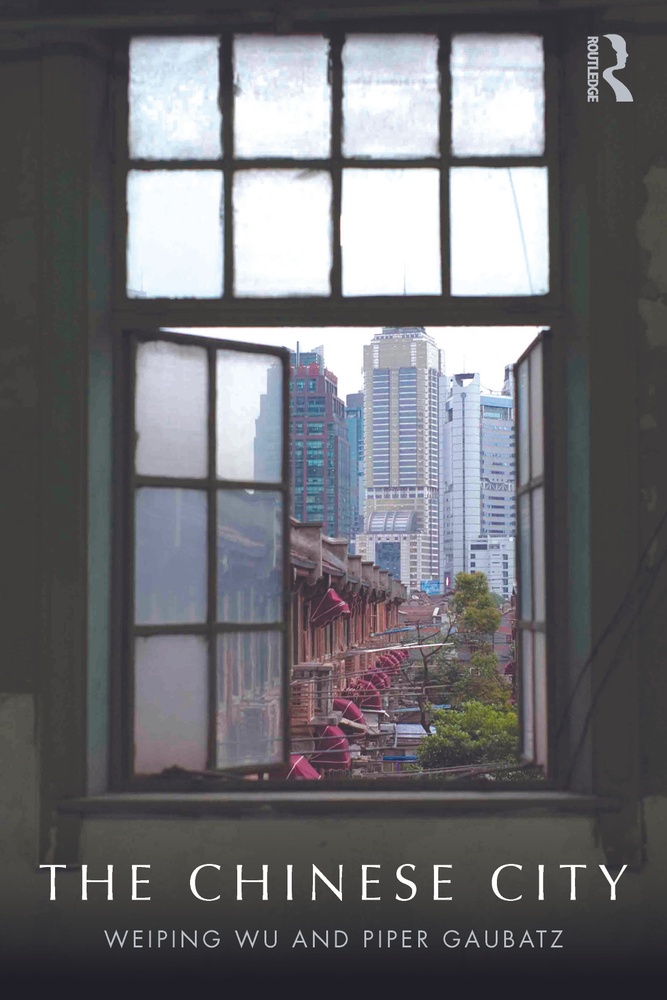 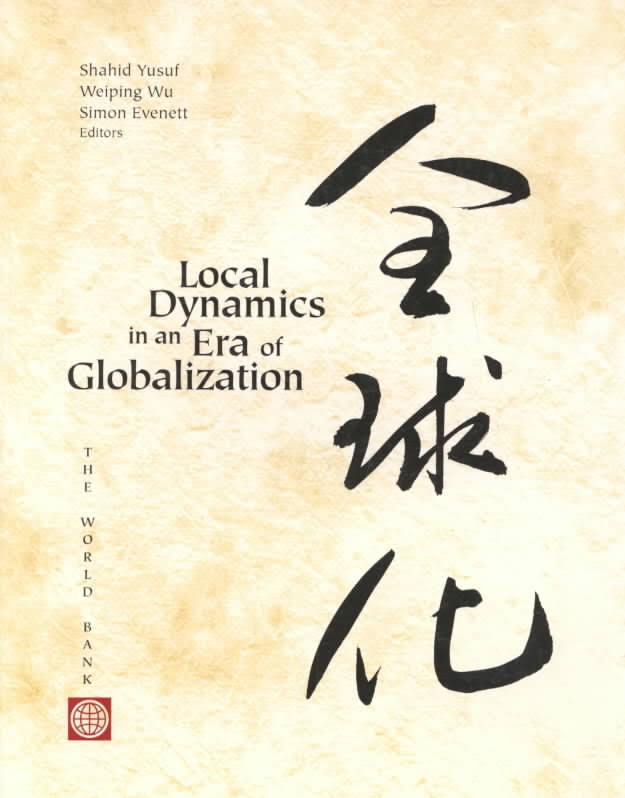 Local Dynamics in an Era of Globalization 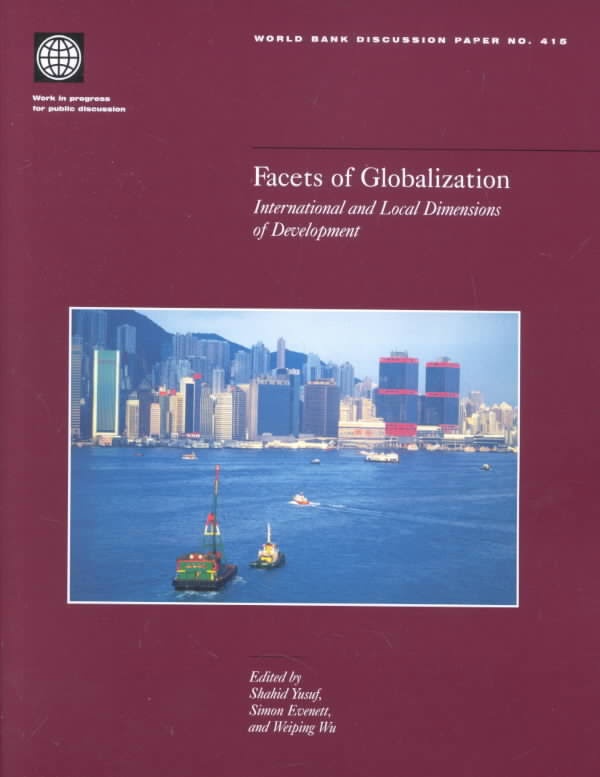 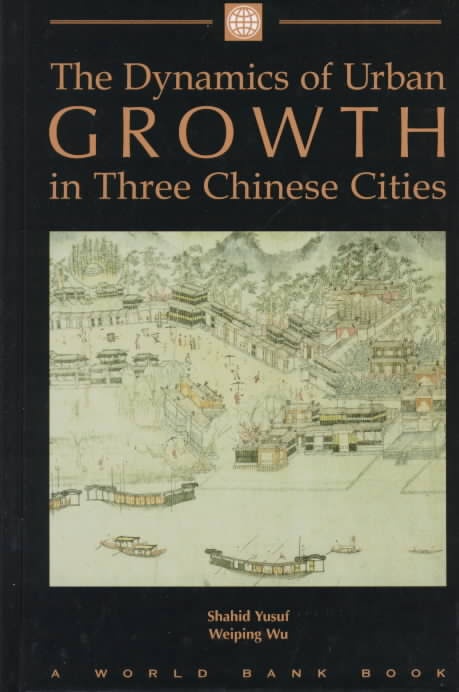 Since the beginning of China’s reform era in 1978, the country’s urban population has grown by 40%, with 813 million people now living in its cities. That number is predicted to reach one billion by 2030, continuing the unprecedented migration from rural to urban areas. Dr. Weiping Wu of Columbia University provides insight into the complicated process of China’s urbanization, from its hukou registration system to the ever-evolving definition of what constitutes a city, and contrasts the United States’ urban development to China’s.

The lecture was hosted by National Committee on U.S.-China Relations on June 21, 2019.