With twenty-five years of entrepreneurial, management, academic, and leadership experience with applied multidisciplinary programs, teaching, research and consultancy carried out in the United States, Europe, Africa, the Middle East, Central Asia and Asia, André Corrêa d'Almeida is Adjunct Associate Professor of International and Public Affairs at Columbia University, where he is also the founding Assistant Director of the Master of Public Administration in Development Practice program at the School of International and Public Affairs (SIPA) and the Earth Institute (EI). At SIPA and EI he created, among other initiatives in Jordan, Kazakhstan, China and Portugal, the Development Practice Lab for high-potential development practitioners.

He is the President and Founder of ARCx–Applied Research for Change, where he created and leads a global network of scholars and practitioners to study and build innovation networks for urban systems and institutions. At ARCx he created the Circular City Data Program for New Lab and the NYC Economic Development Corporation and founded the Circular City Research Journal, founded the Smarter Portugal program for the Catholic University in Lisbon, and was Senior Advisor to the United Nations Development Program for program evaluation, among other major undertakings. Currently he is a Senior Advisor to the Global Futures Group for smarter cities, the New York Academy of Sciences for AI, the Prime Minister of Kazakhstan, and the Brazilian National Council of Justice for AI. He has his research published in several areas of Social Economics, Institutional Development and Circular City.

Current new programs include “Smarter China: How Super-Cities Innovate” with U.S. and Chinese partners, “Human Development Indicators and AI” for the UN Development Program, the “Global Alliance for AI Literacy” in partnership with the World Economic Forum, and the “Augmented Democracy and AI” initiative for the Portuguese Parliament and President of the Republic.

He is the editor and co-author of the books Smarter New York City: How City Agencies Innovate (Columbia University Press, 2018) and Reform of the Parliamentarian System in Portugal: Analyses and Tools for an Urgent Dialogue (Principia Editora, 2019). He has secured multiple grants and contracts to fund applied research and training programs in the fields of public-private partnerships, innovation and sustainable development. He holds a PhD from the University of Colorado Denver (United States), an MSc from the University of Saint Joseph (China), and a Licenciatura from the New University of Lisbon (Portugal). He received multiple research awards and is a regular contributor to Apolitical, the Huffington Post, The Guardian and Público. 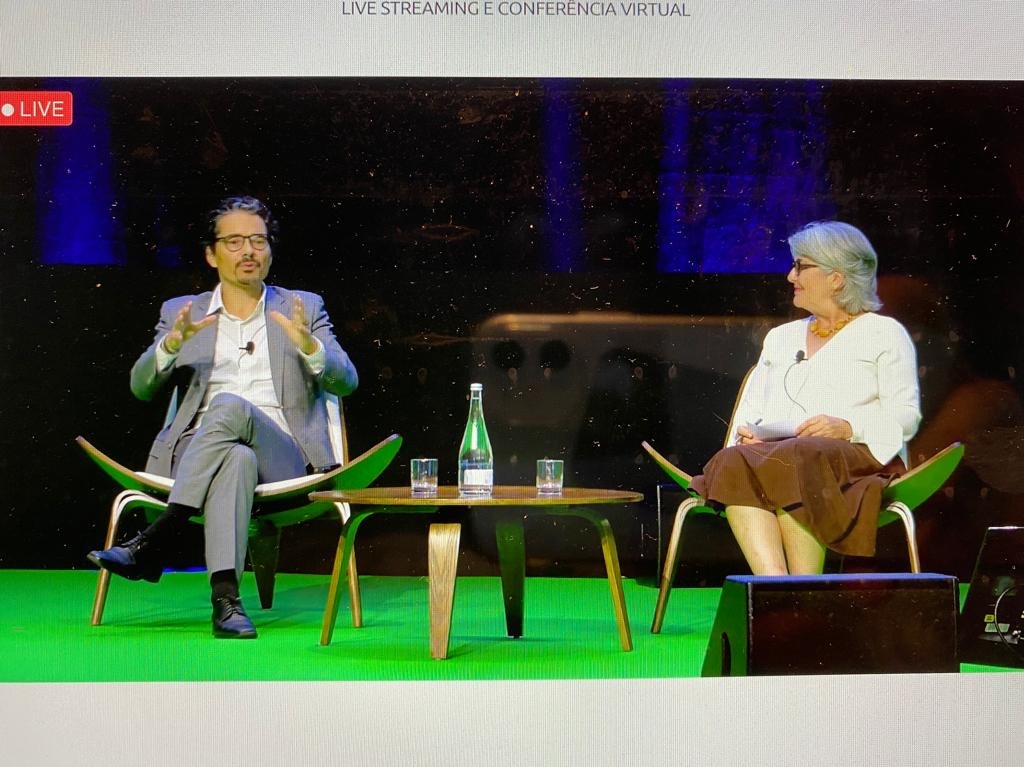 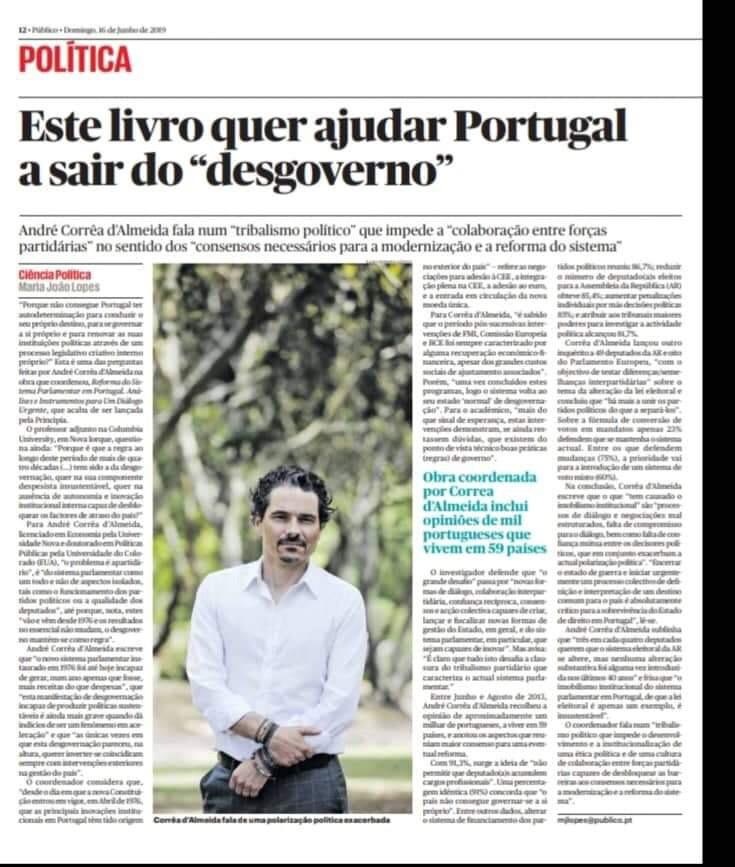 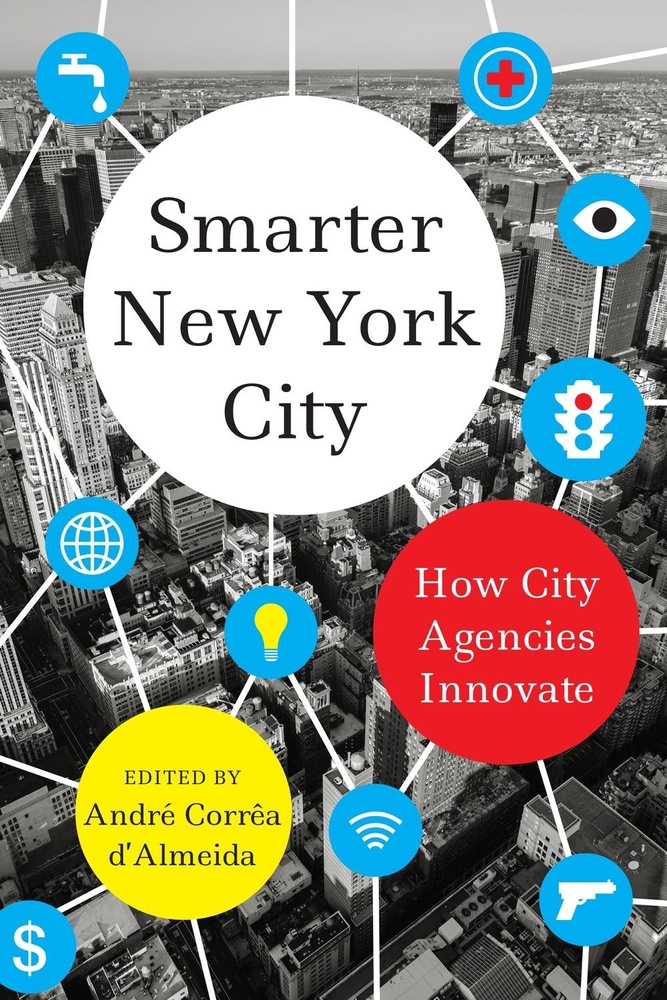 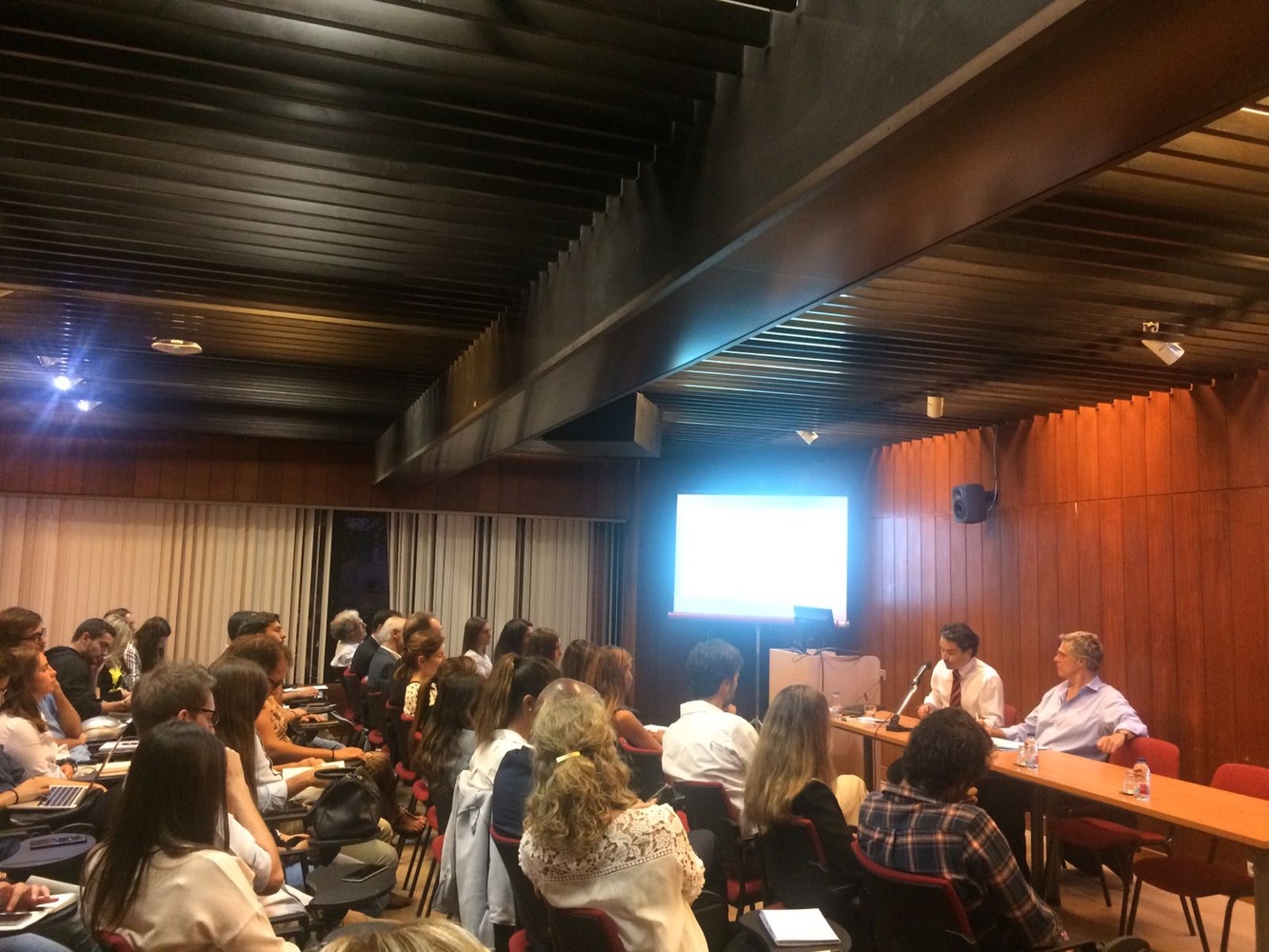 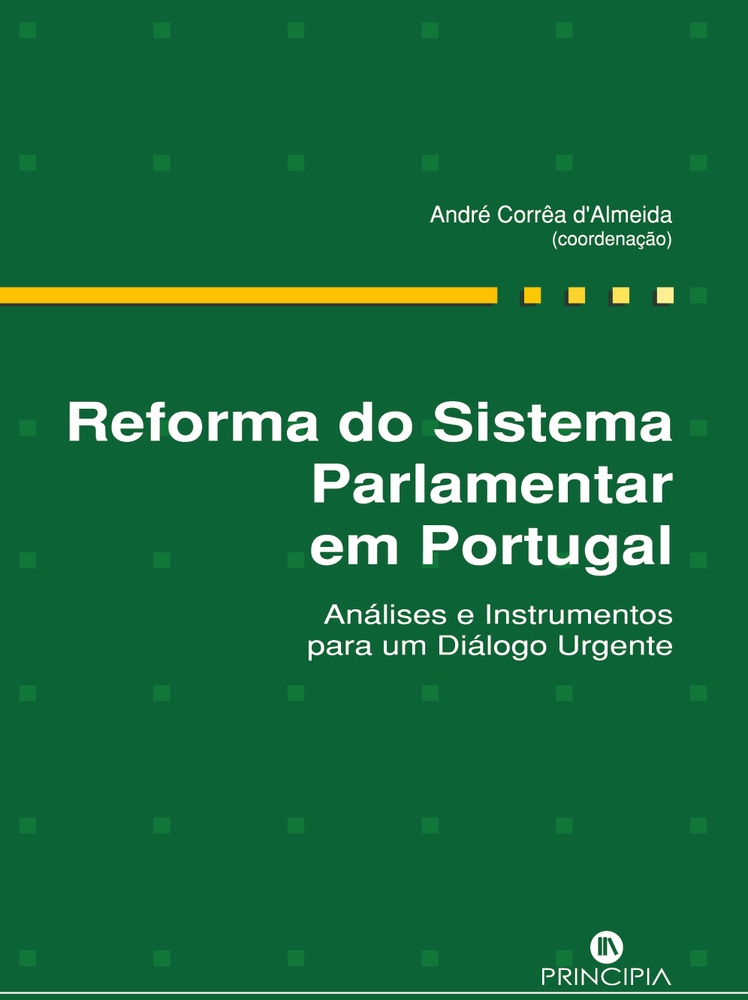 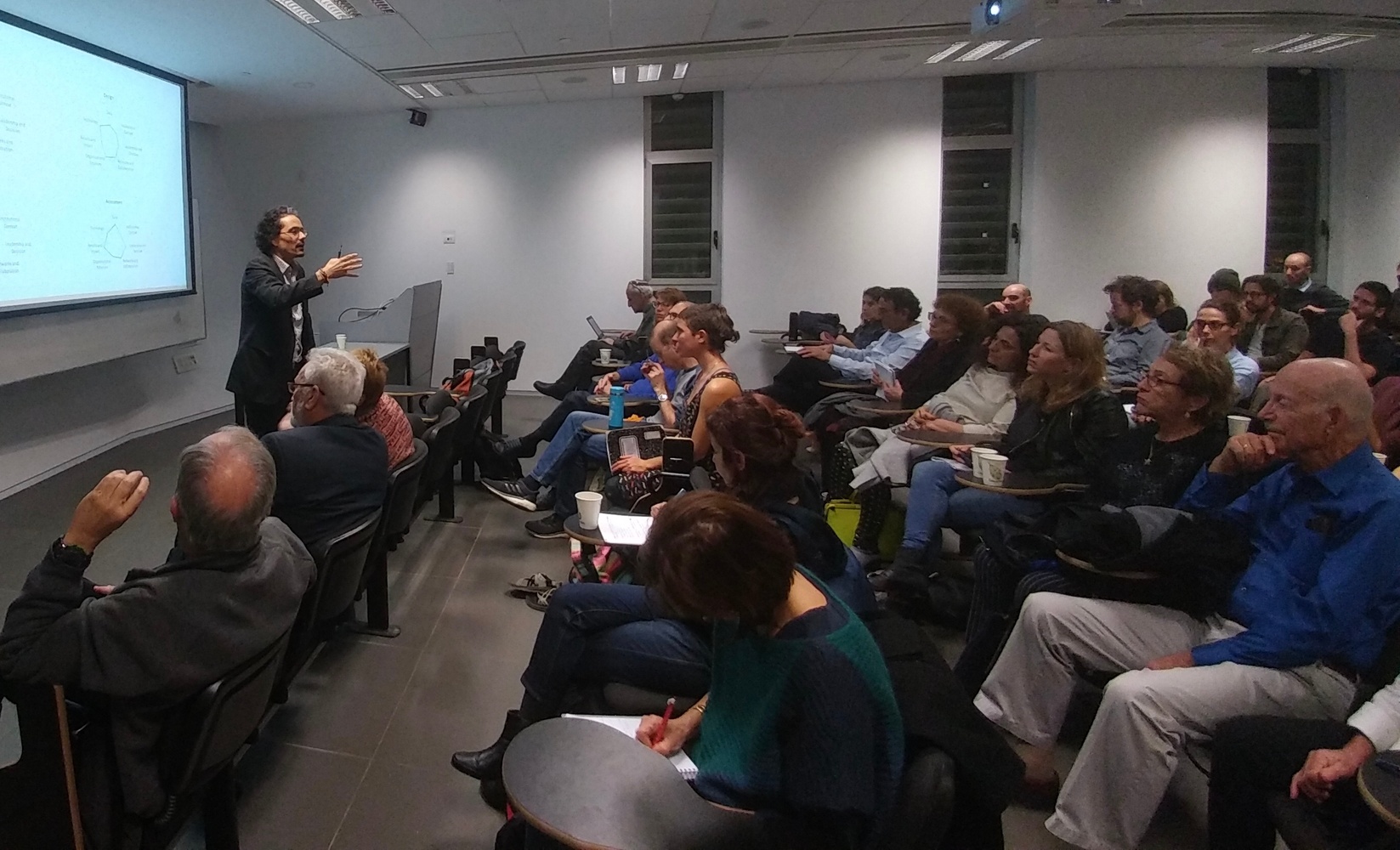 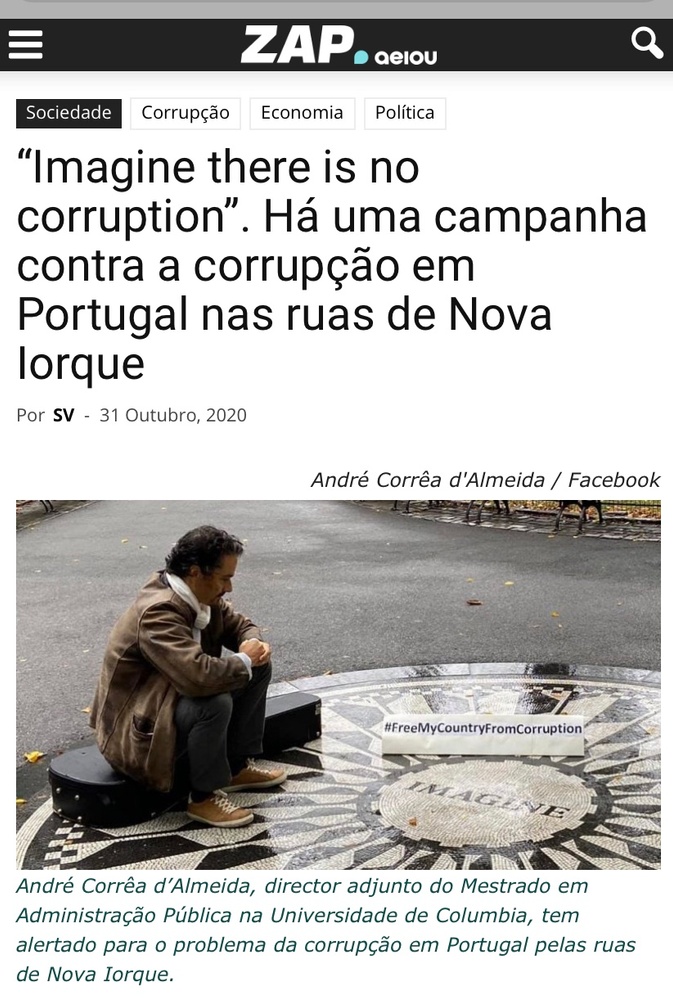 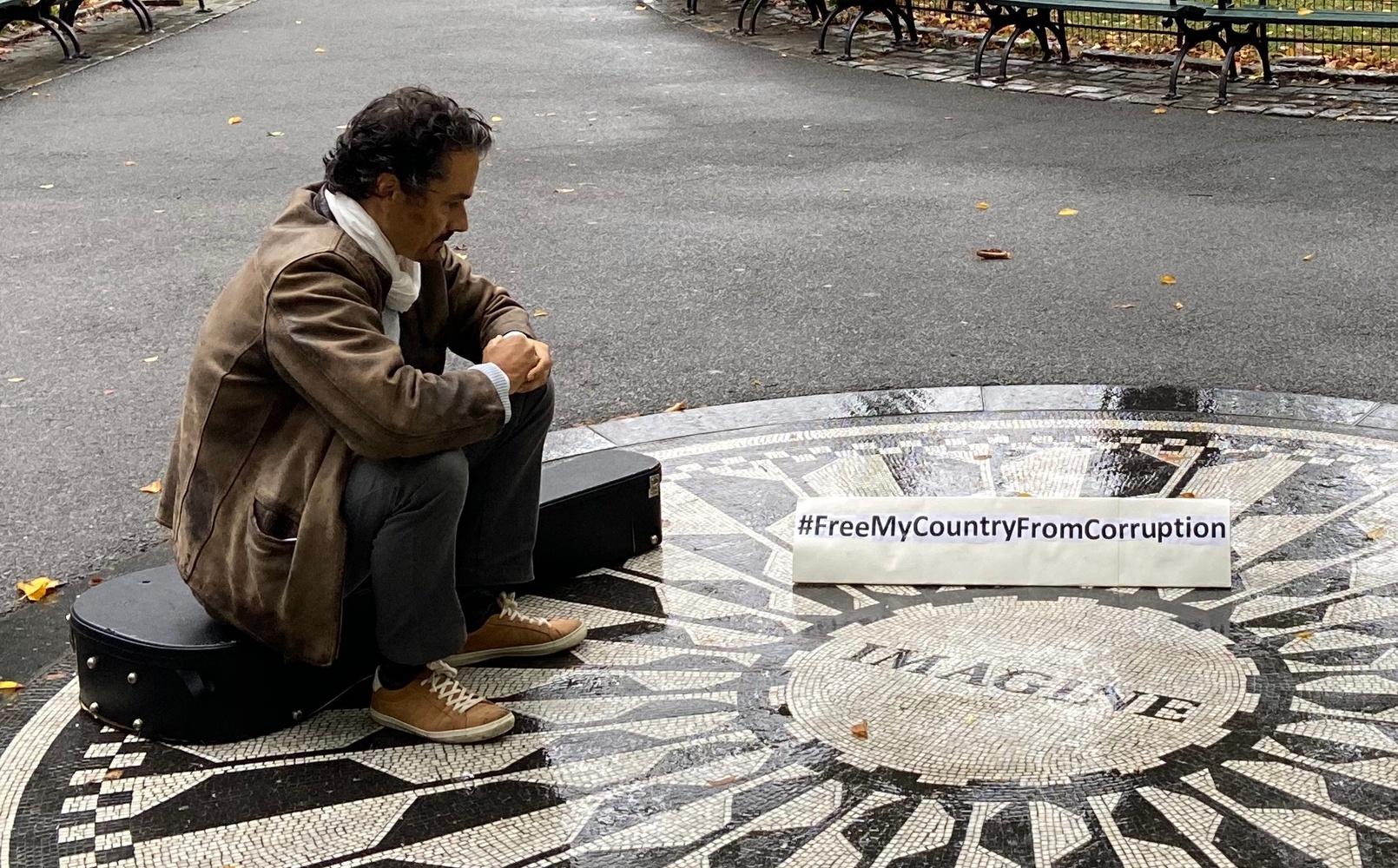 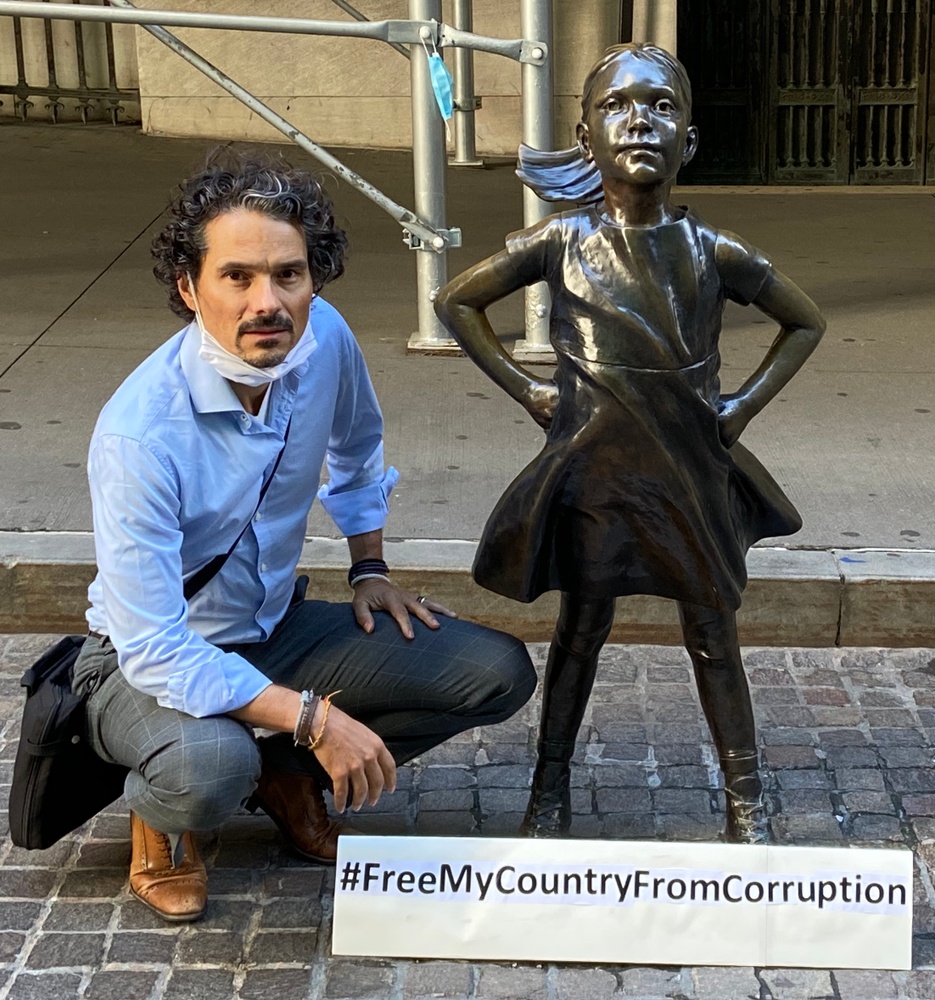 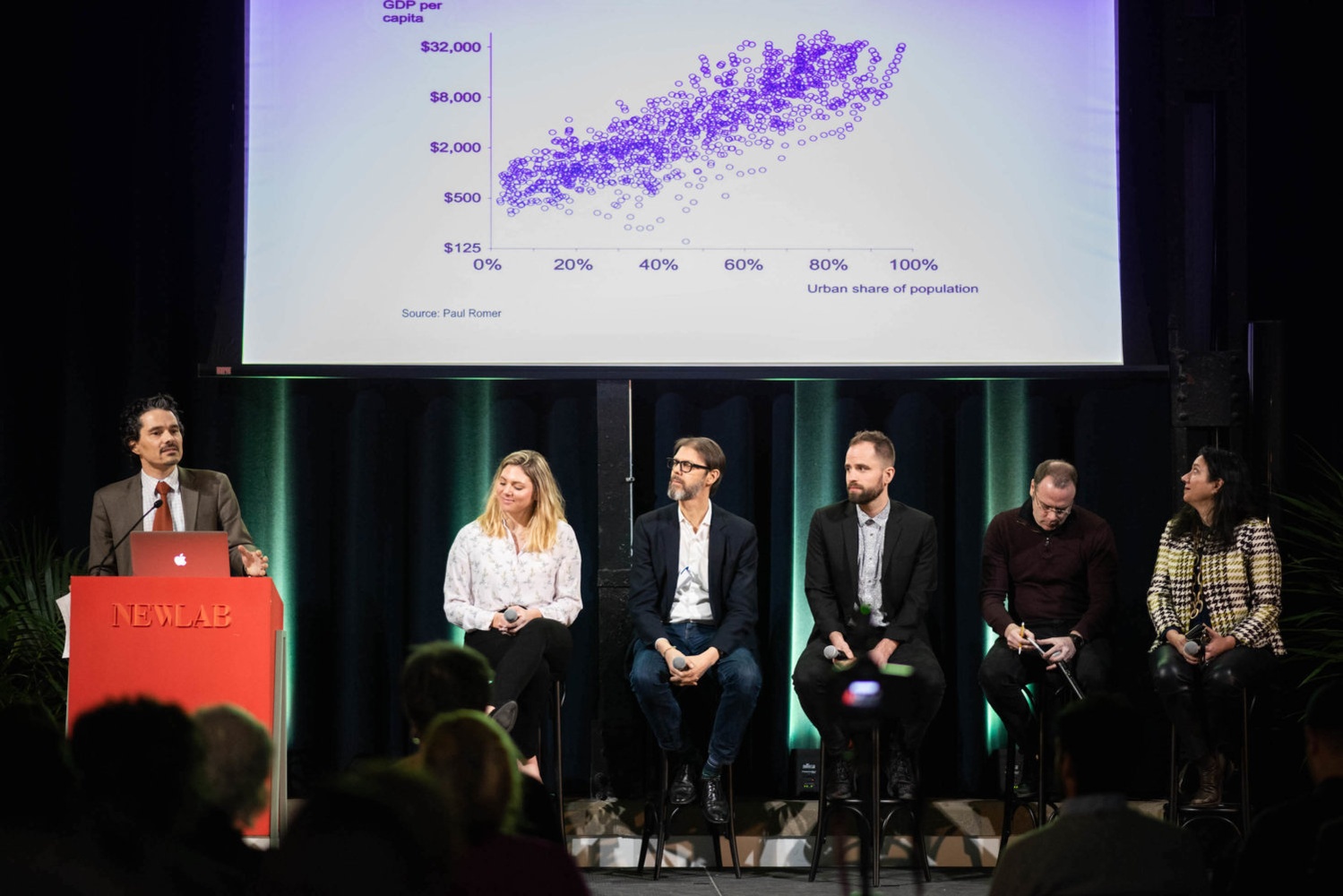