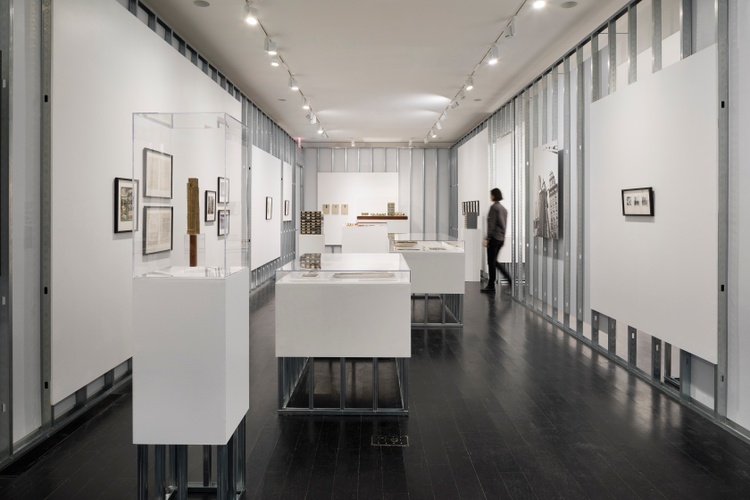 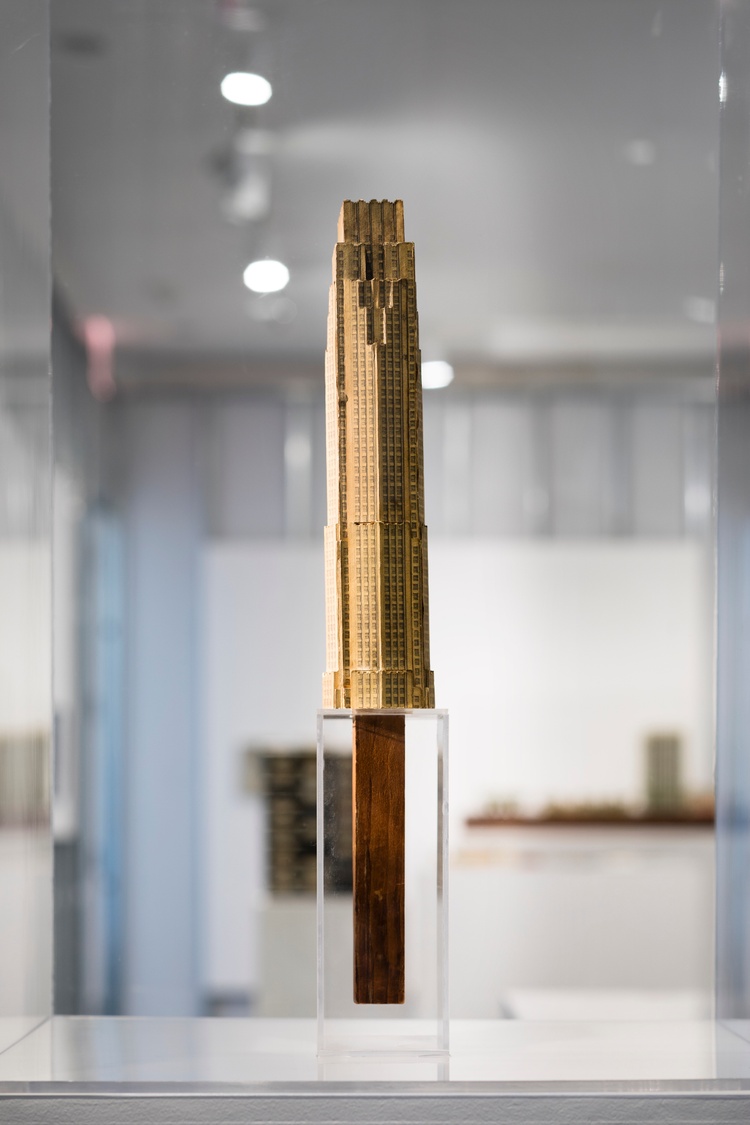 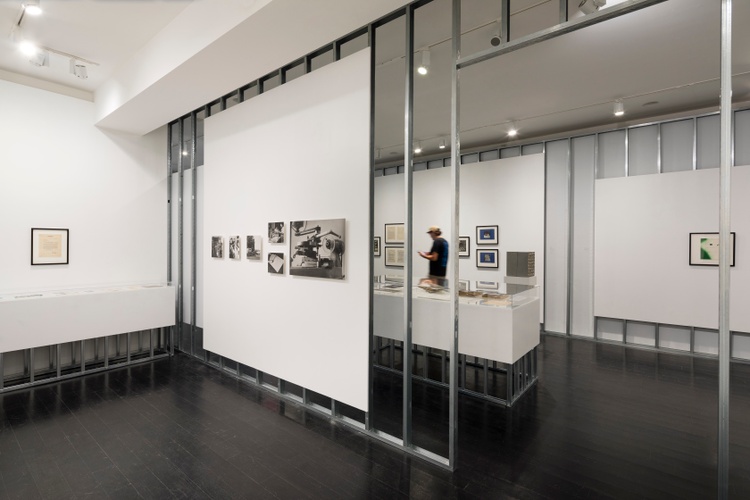 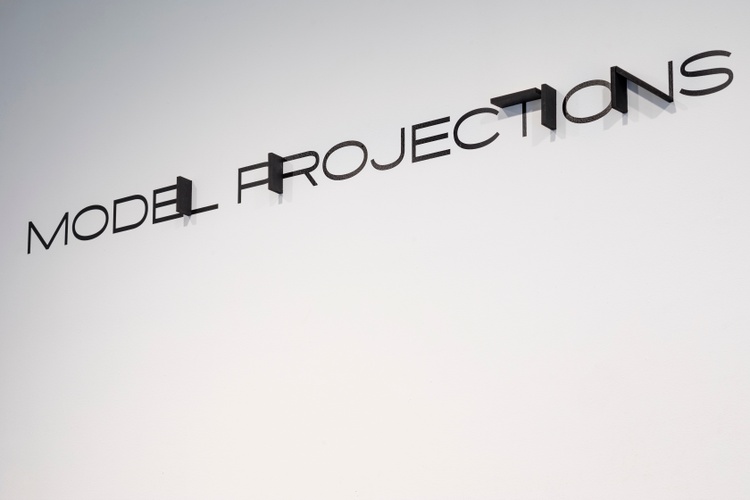 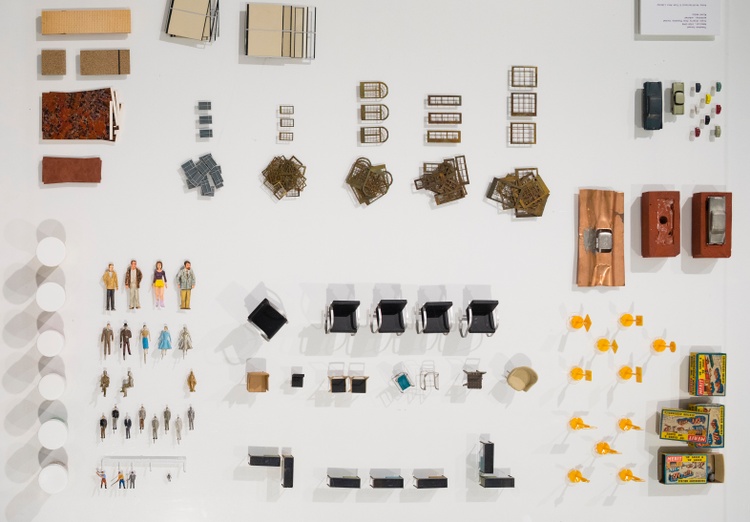 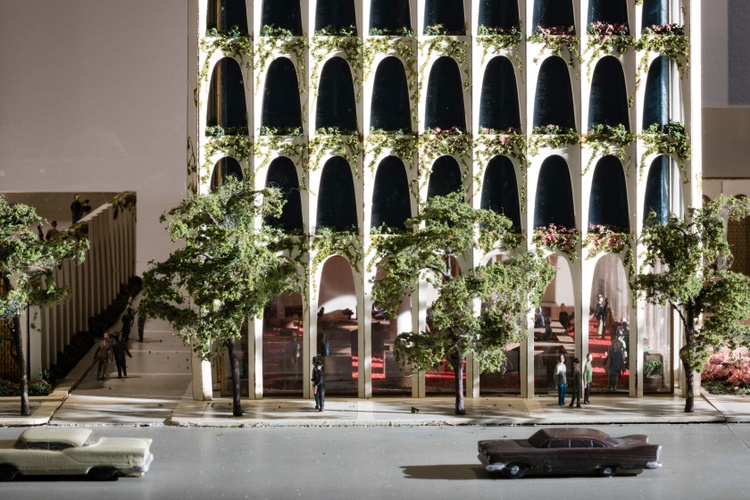 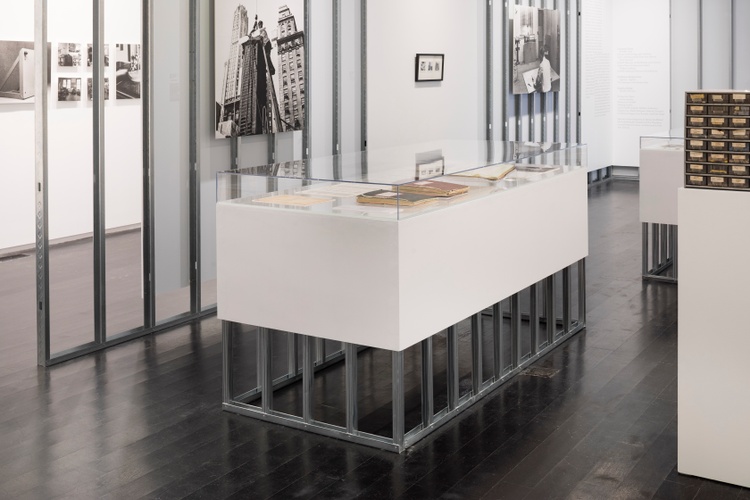 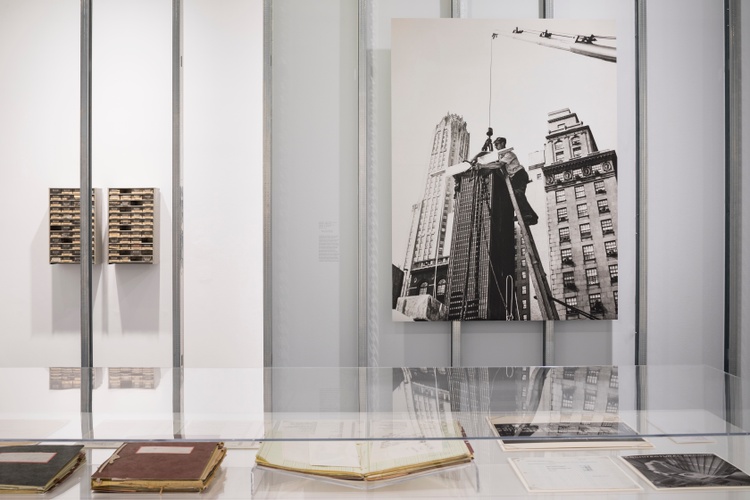 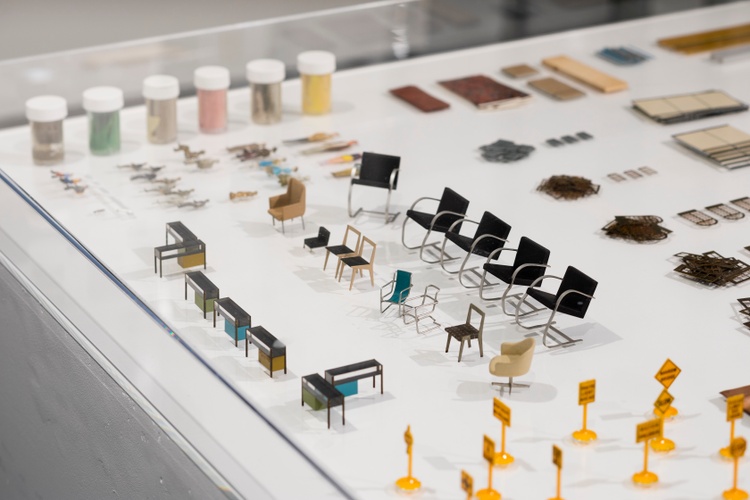 Model Projections investigates the complex pathways between architecture and its representations through an examination of the practice of model making. While models have long occupied a central role in the design and building processes, during the postwar period the production and function of models expanded as architecture firms increasingly commissioned elaborate three-dimensional representations that were extraordinarily precise in detail—from simulated materials to landscaping, from designer furniture to electrification. Precursors to today’s hyperrealist renderings and virtual environments, scale models helped architects advance design development, persuade clients, and launch buildings into the public imaginary through exhibitions and mass media long before their realization. At the same time, these objects became the nexus of abstract exchanges of information and divergent agendas amongst architects, clients, model makers, and photographers. The exhibition explores these ephemeral registers of architectural production, revealing the model itself as a site of collaboration, negotiation, and speculation—not unlike the full-scale building that it anticipated.

Drawing primarily upon the special collections of the Department of Drawings and Archives at Avery Architectural & Fine Arts Library, Columbia University, the exhibition focuses on an ecosystem of architectural model making during the mid-twentieth century. It features original photographs, correspondence, and ephemera from the archives of architects Harvey Wiley Corbett and Skidmore, Owings & Merrill; photographer Louis Checkman; and especially the pioneering model maker Theodore Conrad, whose material experiments and specialized production techniques offer a framework for questioning the relationships between technology and craft, authenticity and authorship, architectural vision and systematized labor. The exhibition also includes models and archival material from outside institutions, including The Museum of Modern Art, as well as original model accessories, fragments, and scale objects from Conrad’s workshop.

Model Projections advances the line of inquiry established in the Ross Gallery’s 2017 exhibition Stagecraft: Models and Photos, which centered on questions of representation and making, and featured models produced by GSAPP students and commissioned model photography by James Ewing.

Continuing its efforts to support new projects by emerging architects and artists, the Ross Gallery invited Agency—Agency to design the exhibition. Under the direction of founder Tei Carpenter, Agency—Agency developed an immersive installation and display system that uses off-the-shelf materials—drywall fragments, exposed metal studs—to evoke an architectural work-in-progress. Embracing the artifice and provisional nature of models, the exhibition design oscillates between multiple scales, intertwining the materials and methods of model making and architectural construction.

The GSAPP Making Studio provided material, technical, and design support for Model Projections, engaging students in all stages of its fabrication. Demonstrating the school’s dedication to a culture of making, the GSAPP Making Studio stands at the forefront of changes in design technologies and contemporary culture through a commitment to physical experimentation and production—whether a drawing, a book, a model, or a set of tools.

Living and producing at İzmir: Authors of the City
Studio-X Istanbul