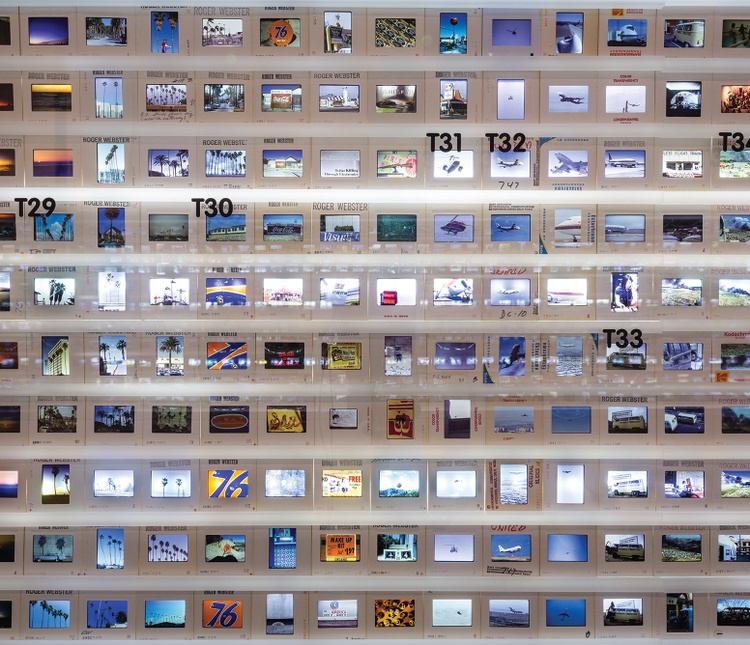 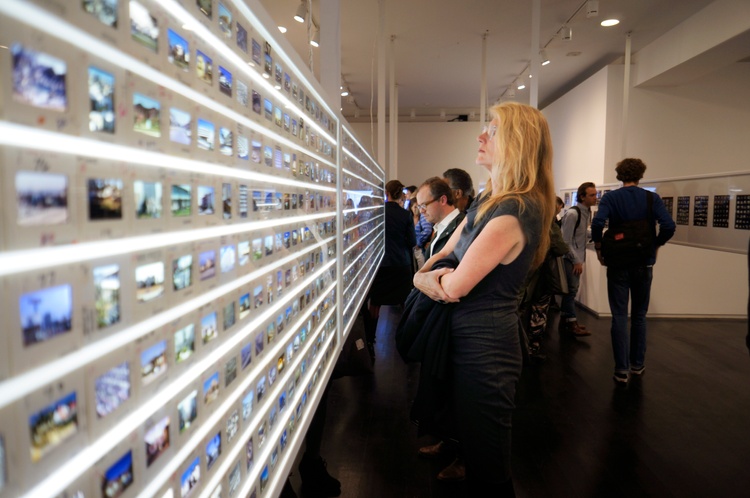 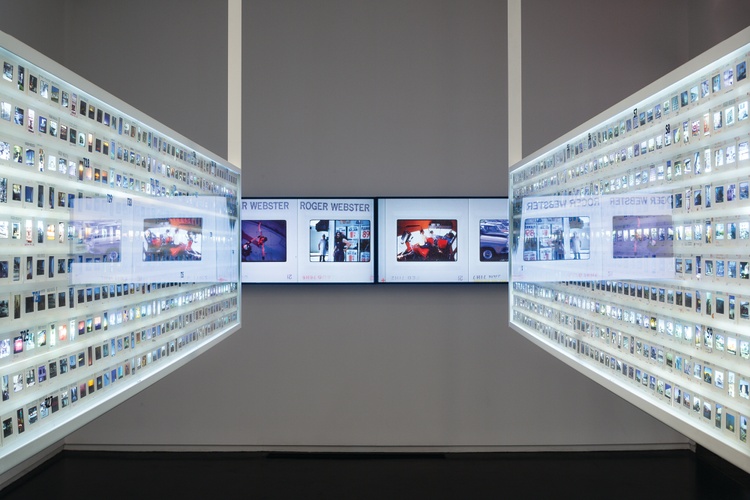 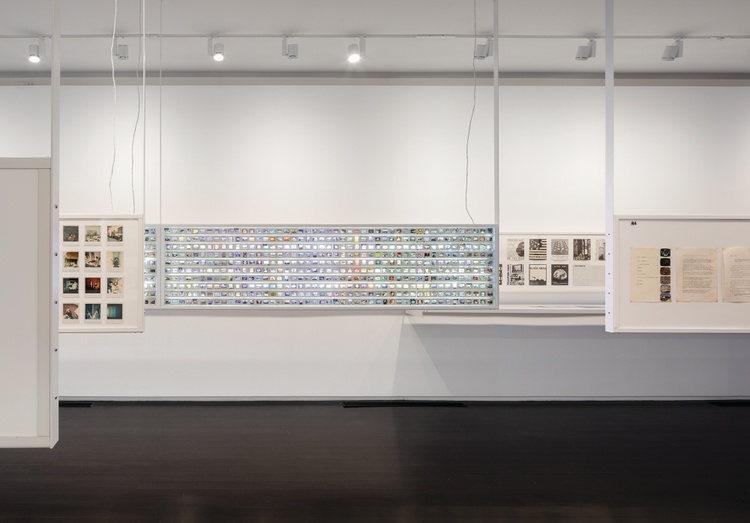 Environmental Communications: Contact High was the first major exhibition of the prolific West Coast media collective, Environmental Communications. Formed by a group of young architects, photographers and psychologists in the Venice Beach of the late 1960s, Environmental Communications honed an image practice that would carve out a new visual syntax for the late-twentieth-century city. The group’s core members, Roger Webster, David Greenberg, Ted Tokio Tanaka and Bernard Perloff, speculated that their “environmental photography” would transform architecture and shift the consciousness of architecture students via the university slide library. With debts to LA’s electronically mediated counterculture and its conceptual photography movement, their practice was attuned to the spatial, mediatic and social forces they documented in Tokyo, the American Southwest and, most often, Los Angeles, their primary object of analysis. Organized into thematic slide sets with titles such as “Human Territoriality in the City,” “Ultimate Crisis,” and “Hardcore LA,” they experimented with the behavior-altering capacity of images as they pursued their goal of developing “systems of perception.” Through their media experiments, events and slide catalogs, they positioned themselves as interpreters and purveyors of new trends, assembling a mass inventory of images to resist the buildings and monuments that dominated architecture and its institutions.
Curators and Exhibition Design: Marcos Sánchez, Adam Bandler, Mark Wasiuta 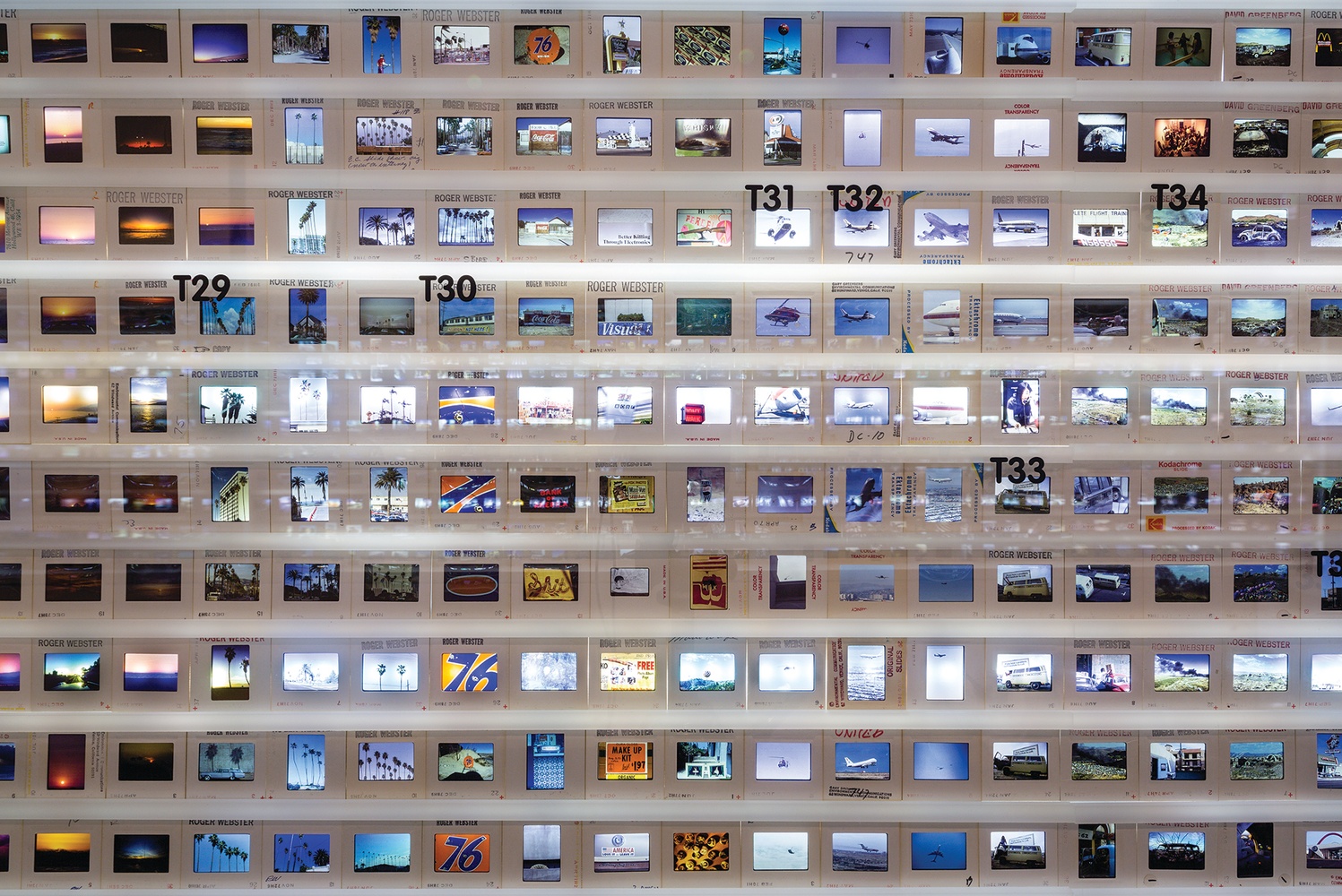 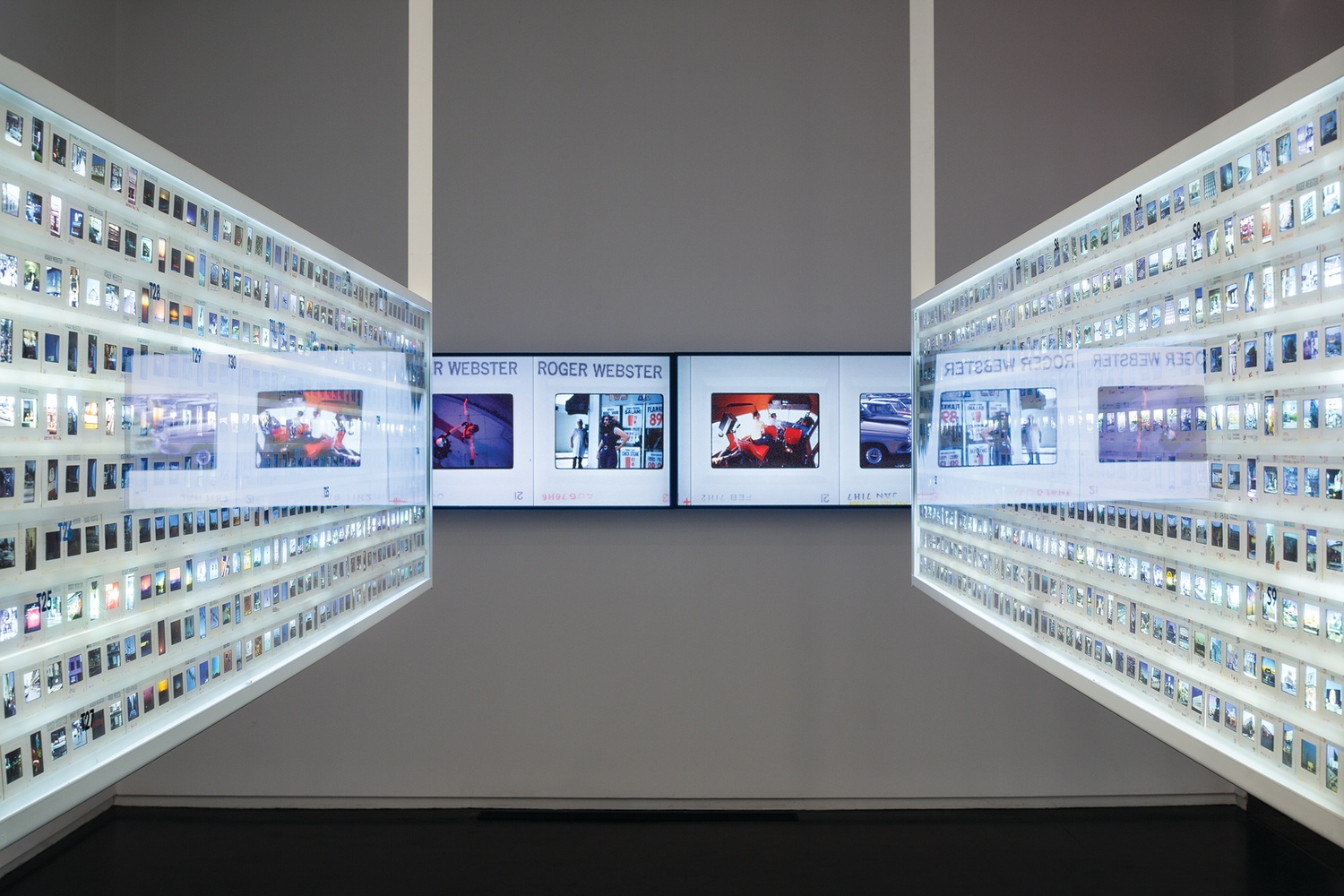 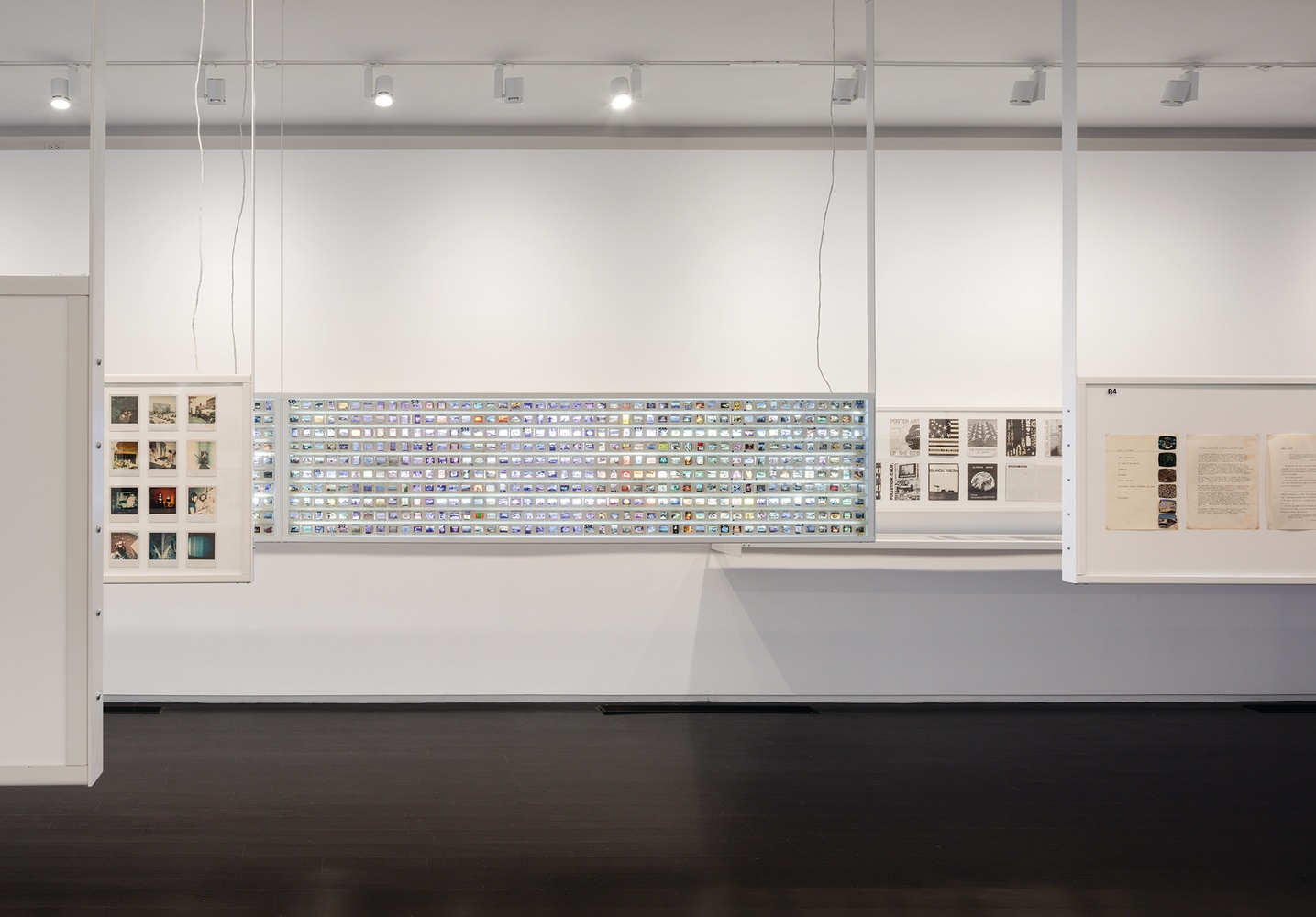 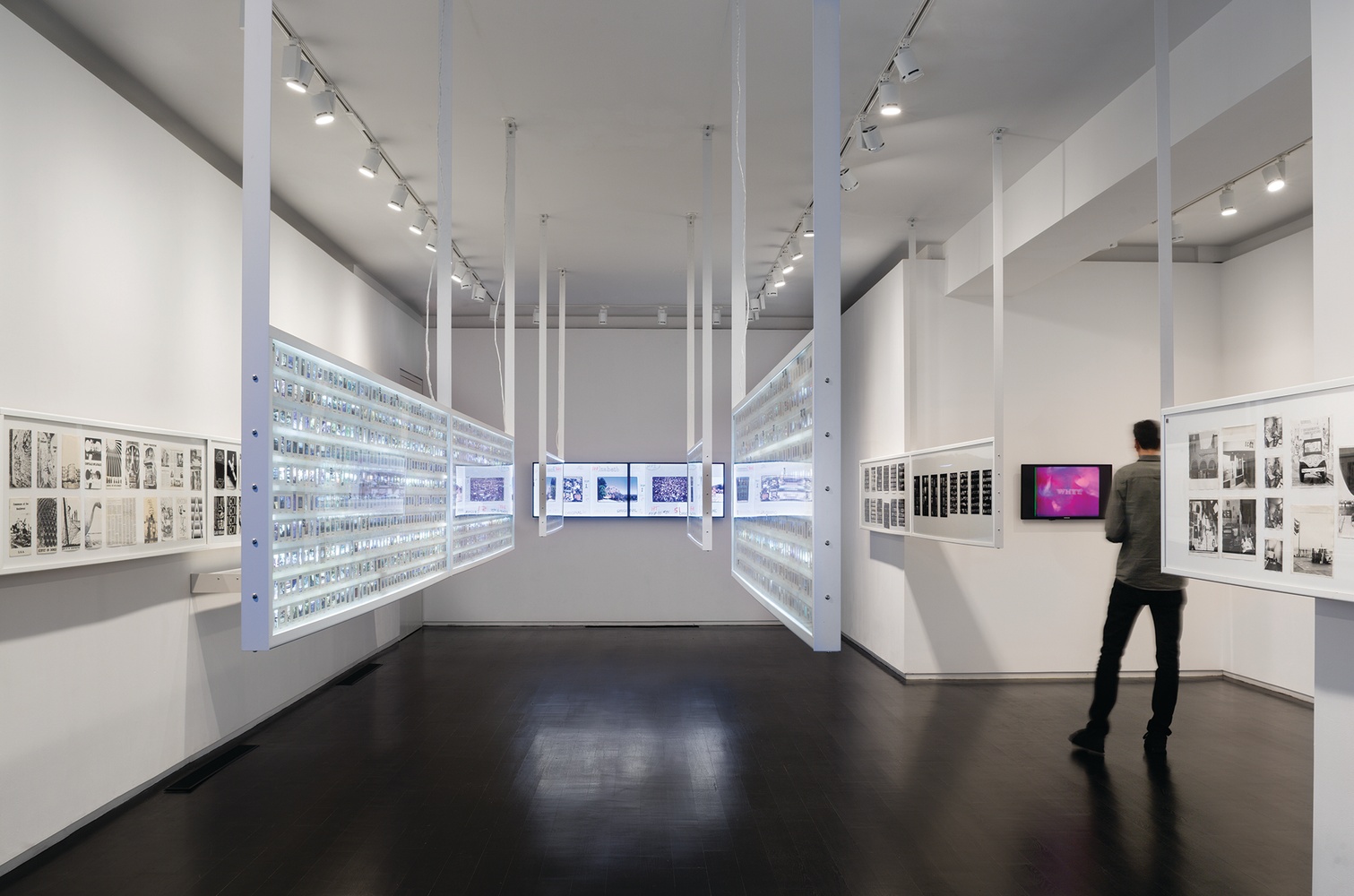 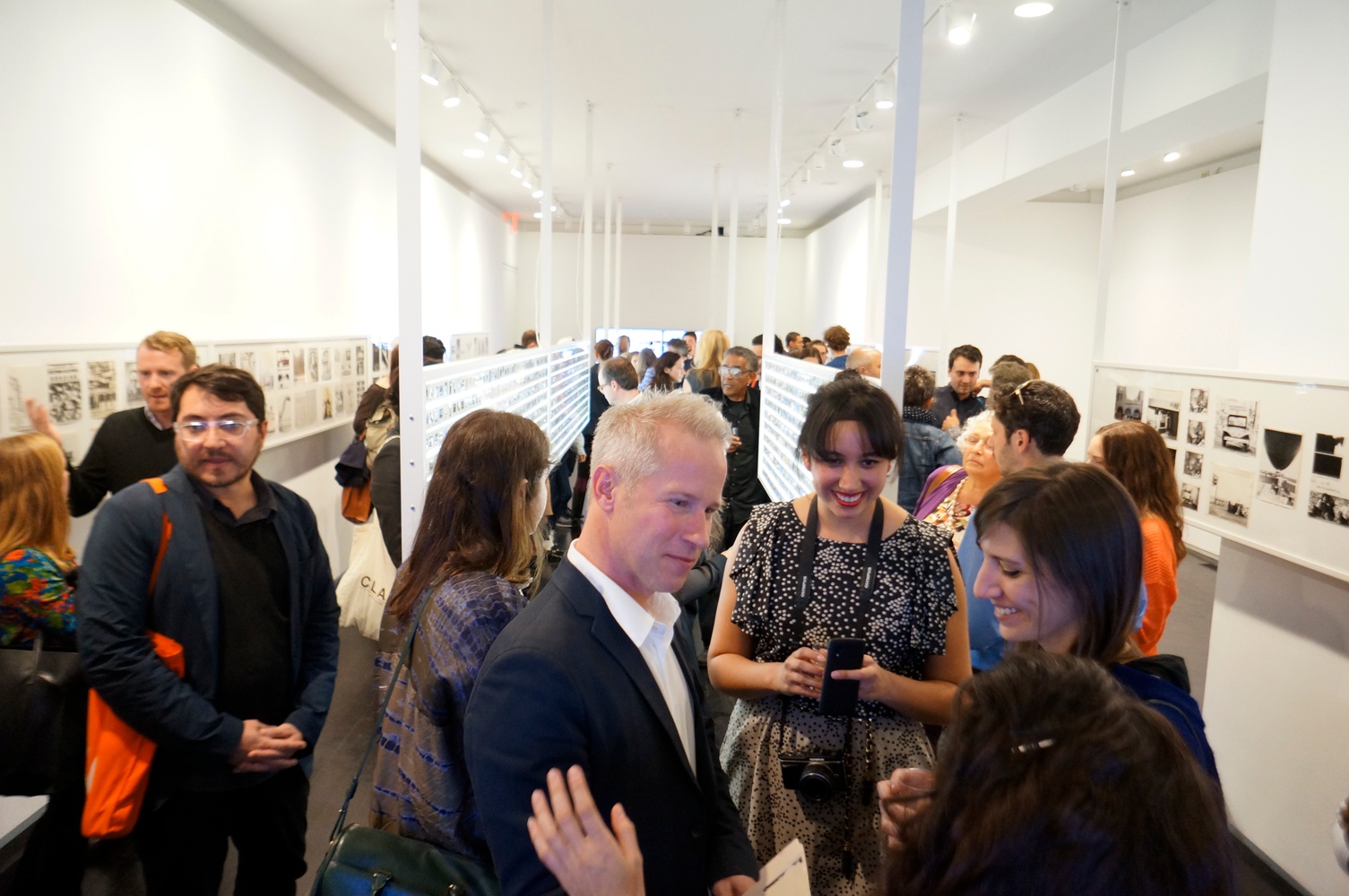 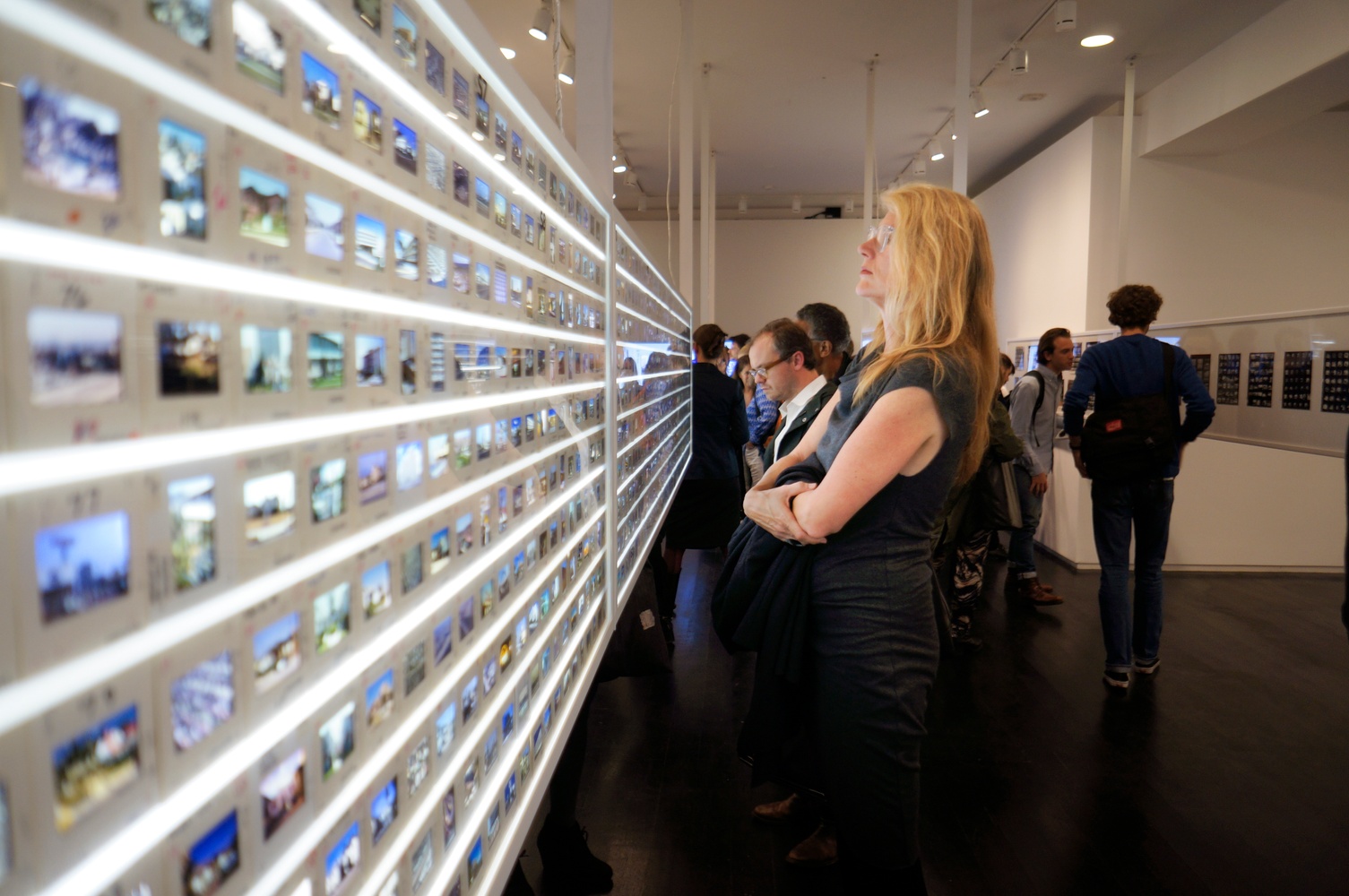 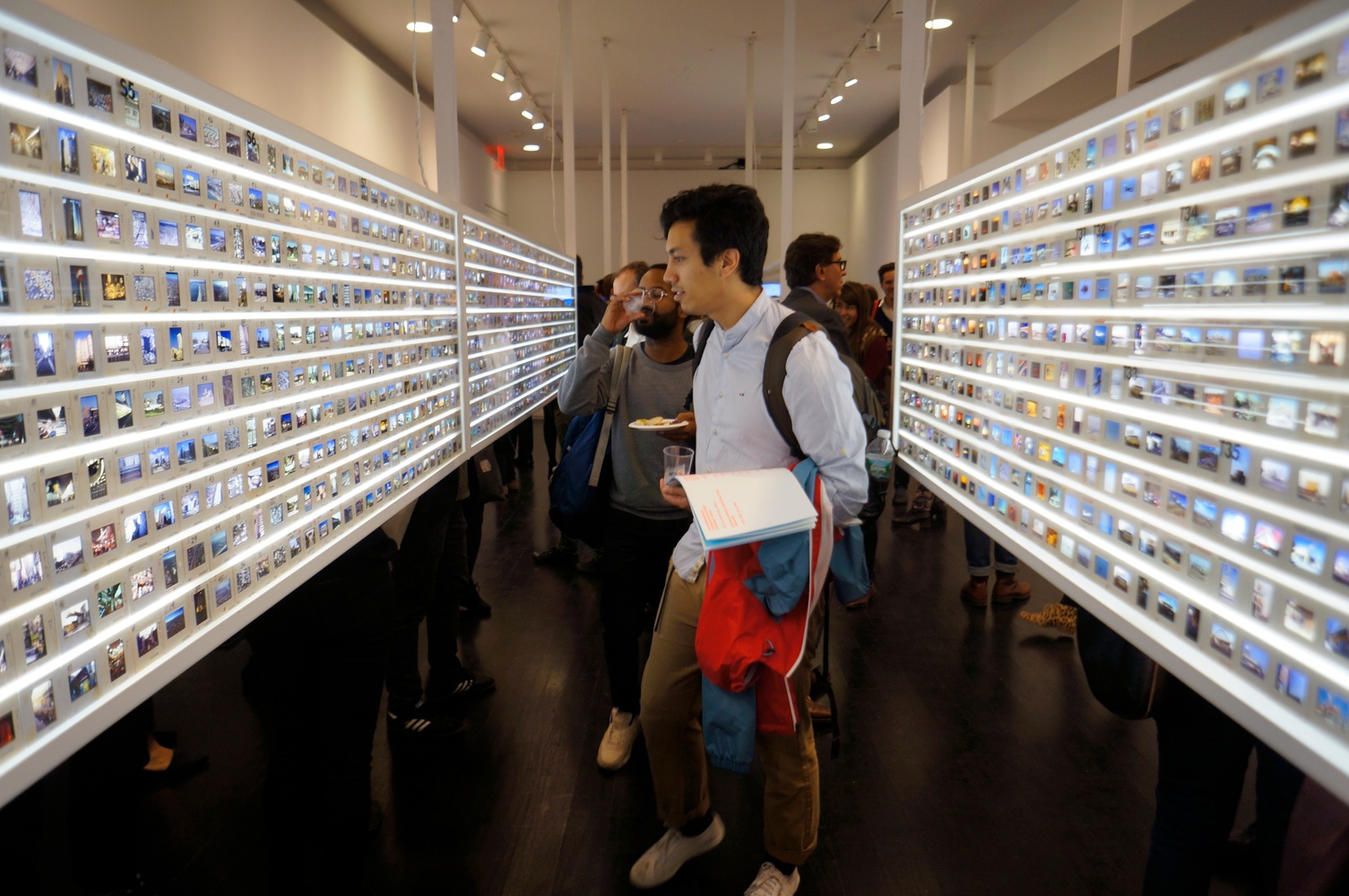 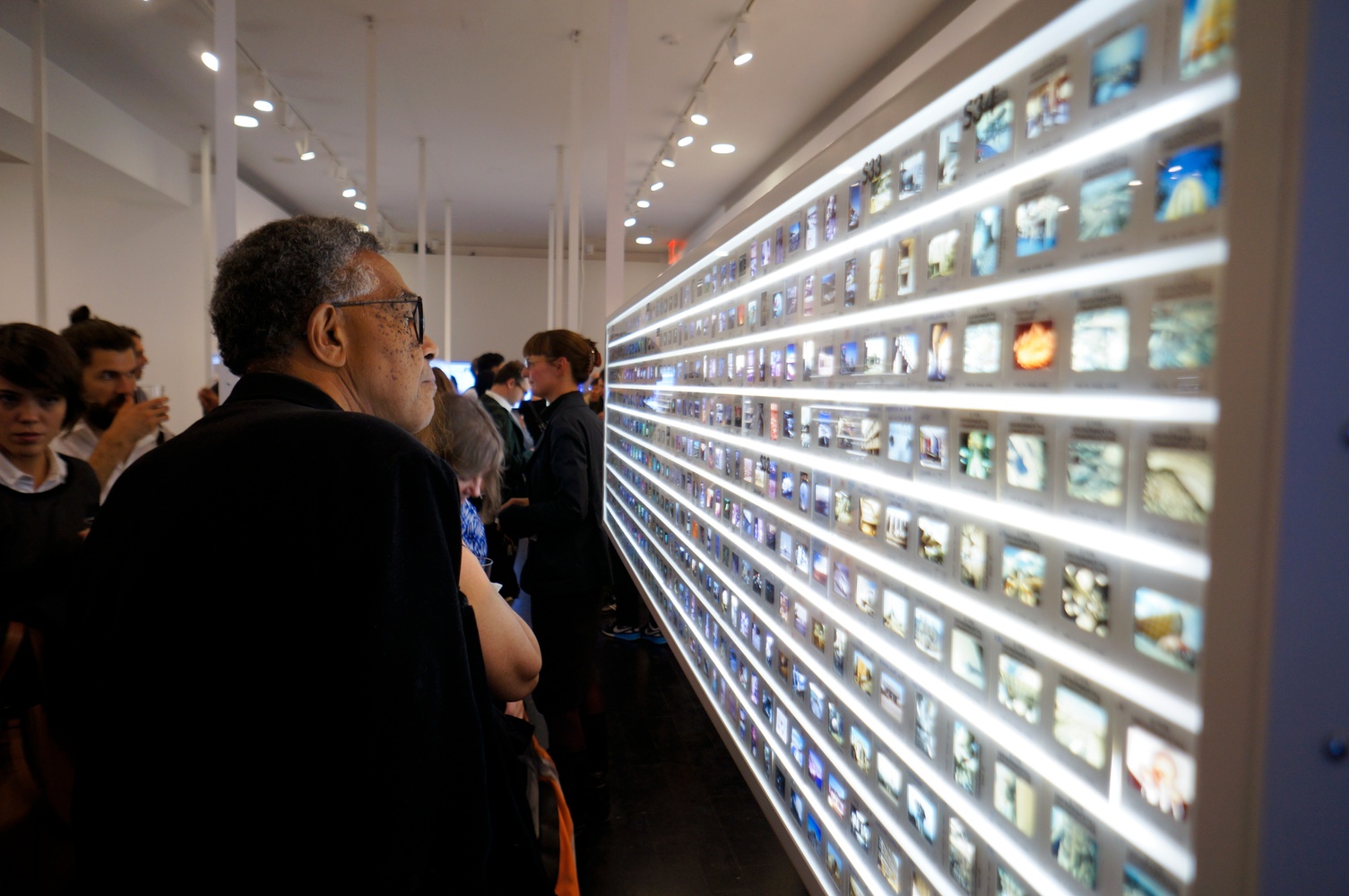 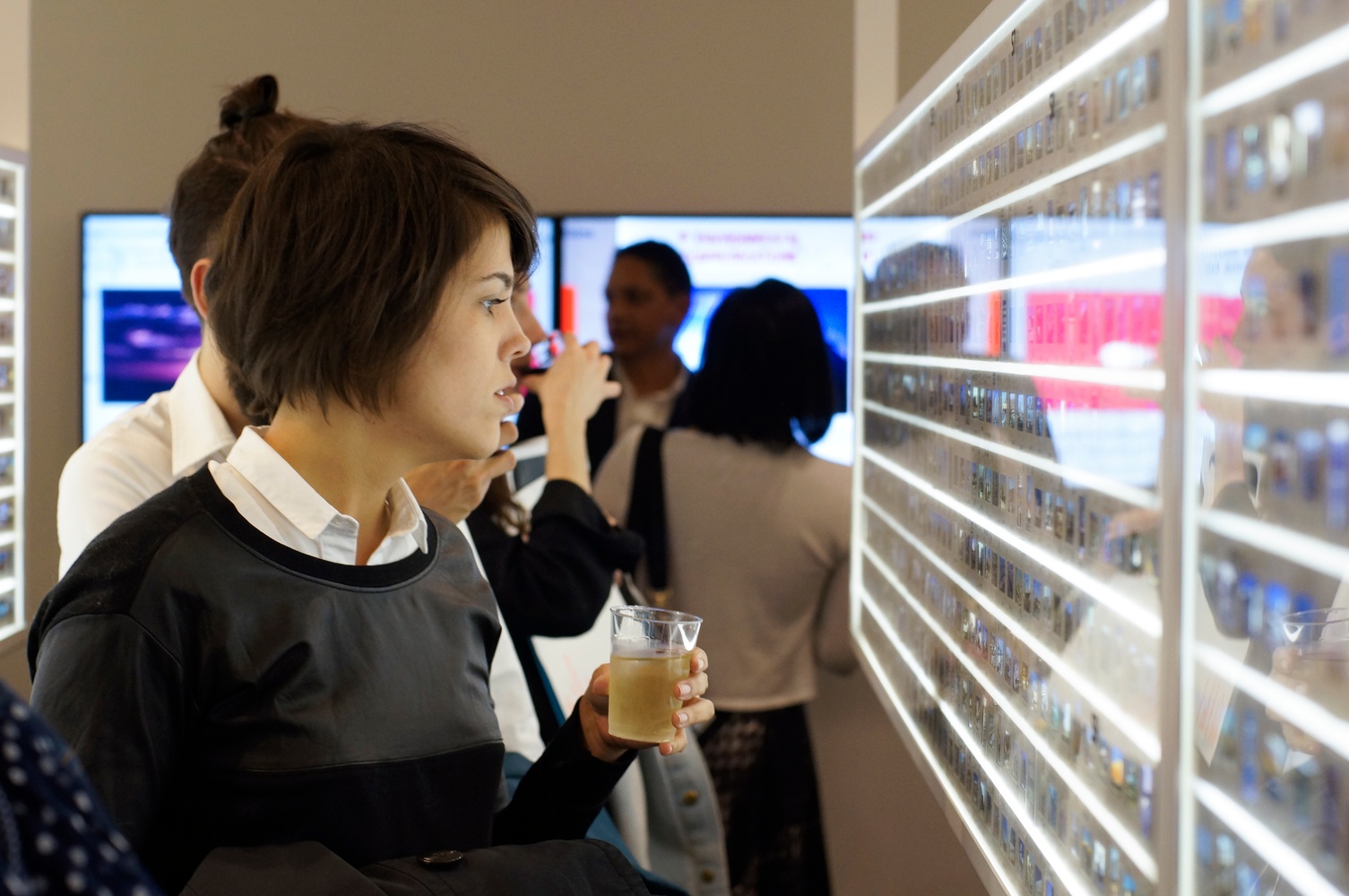 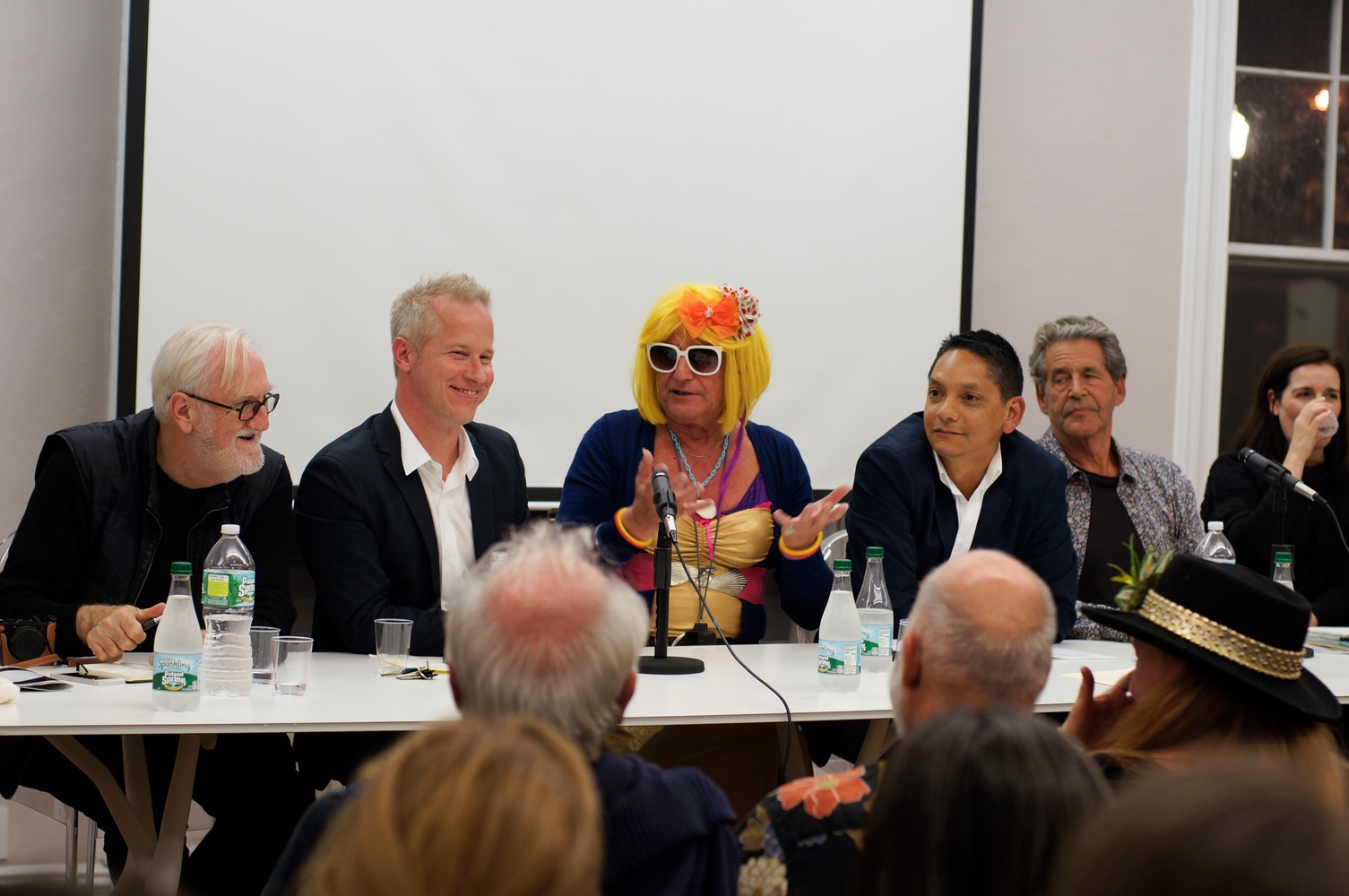 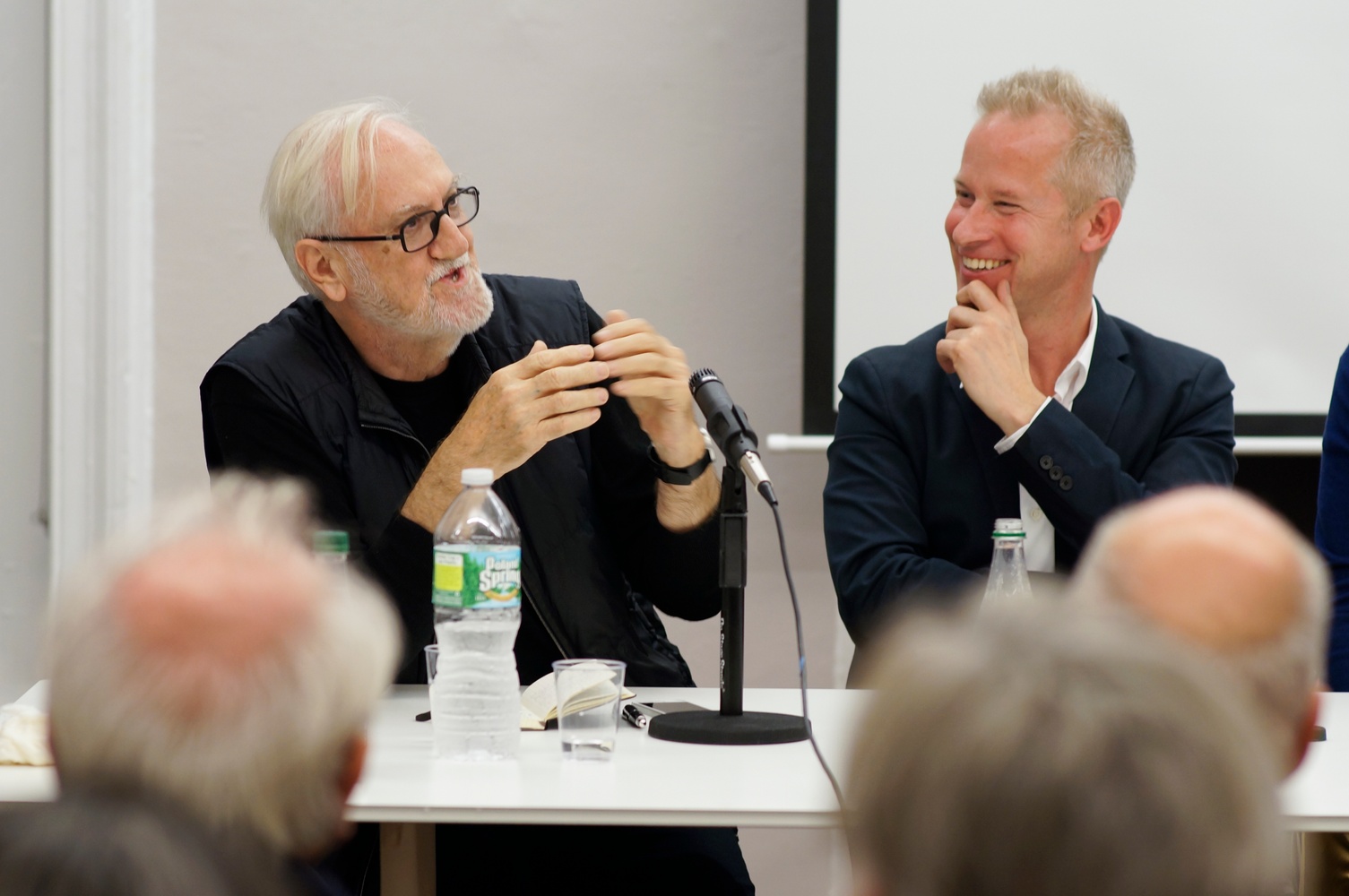 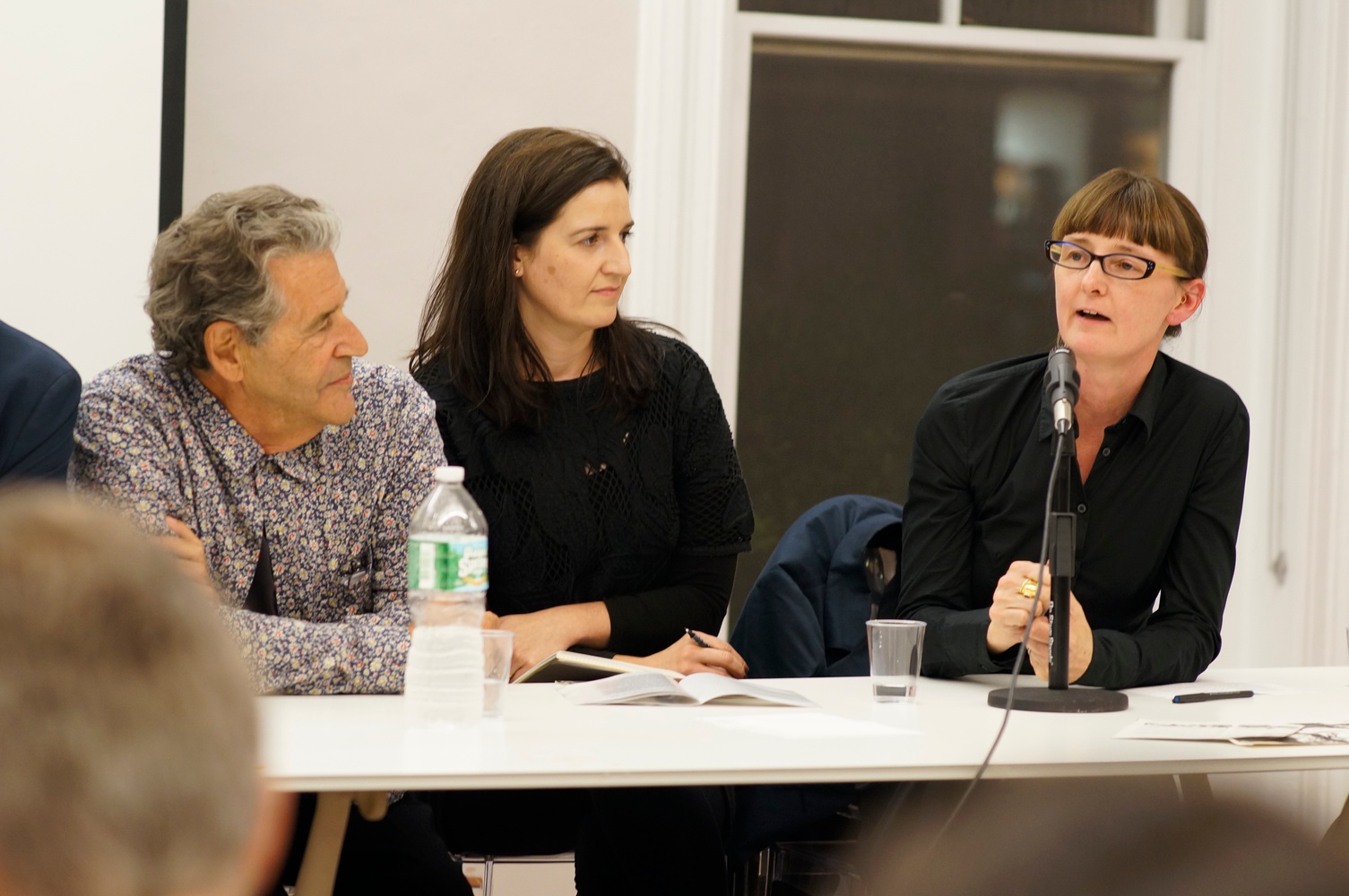 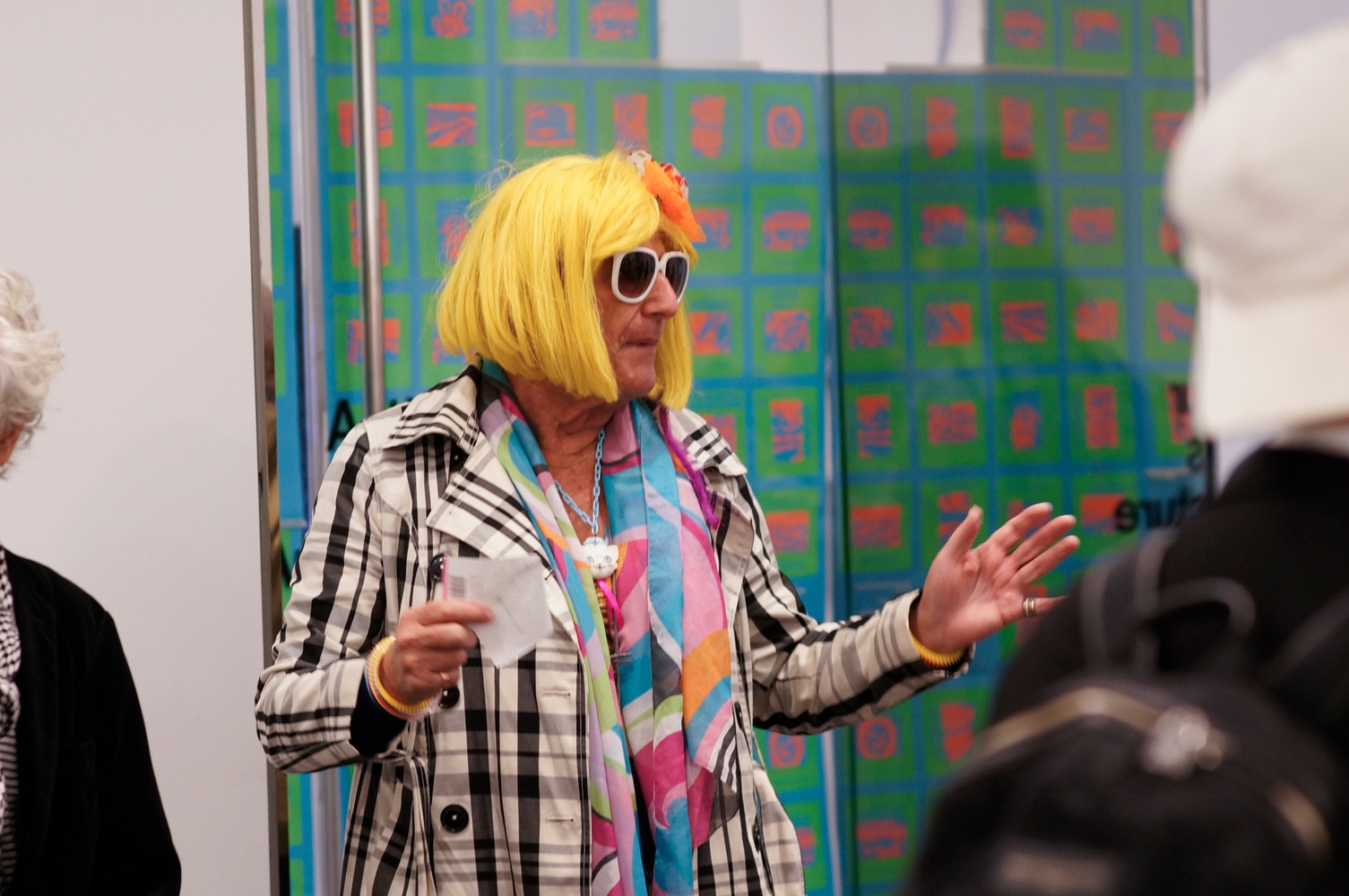 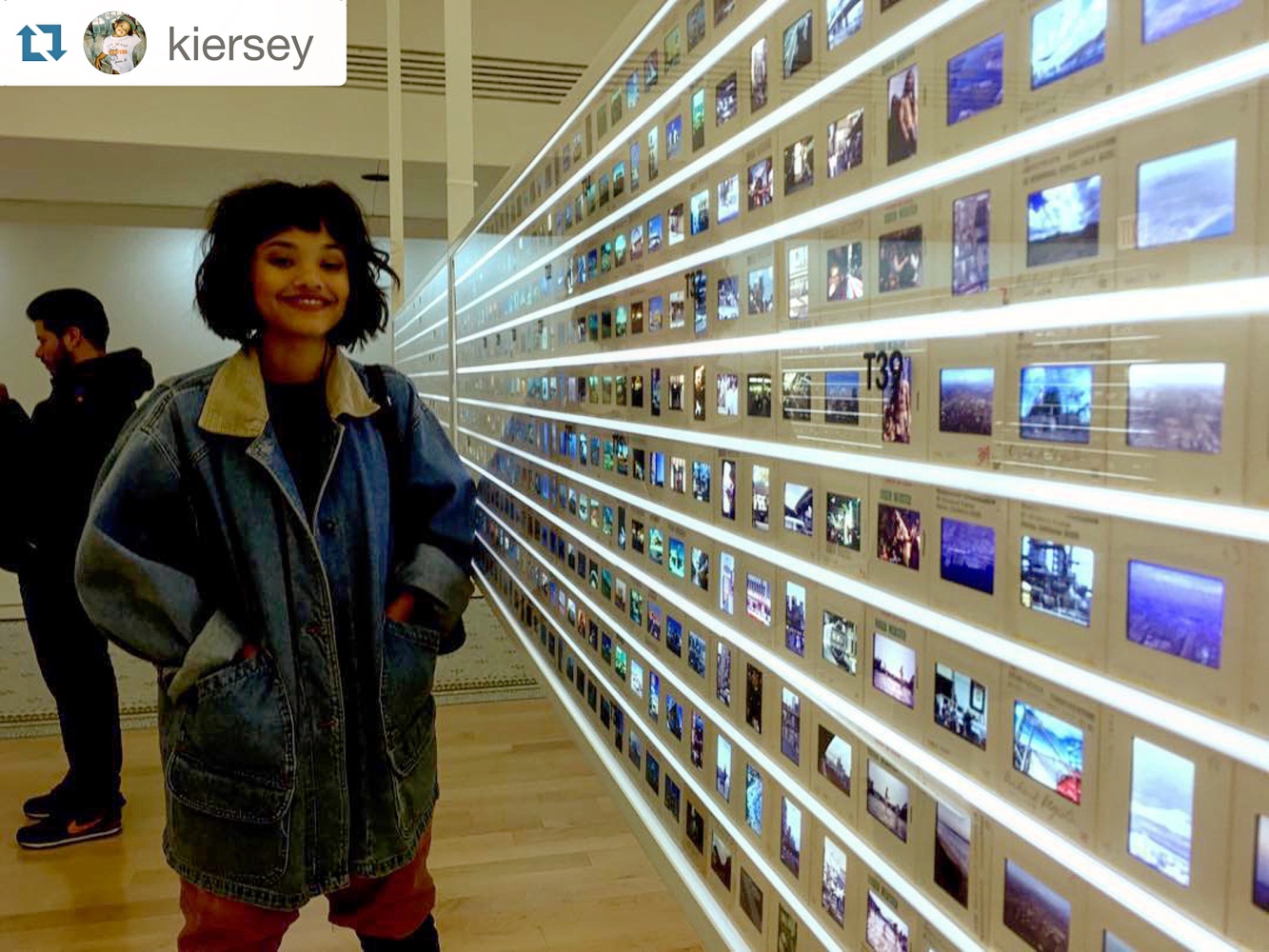