Speak to the Eyes 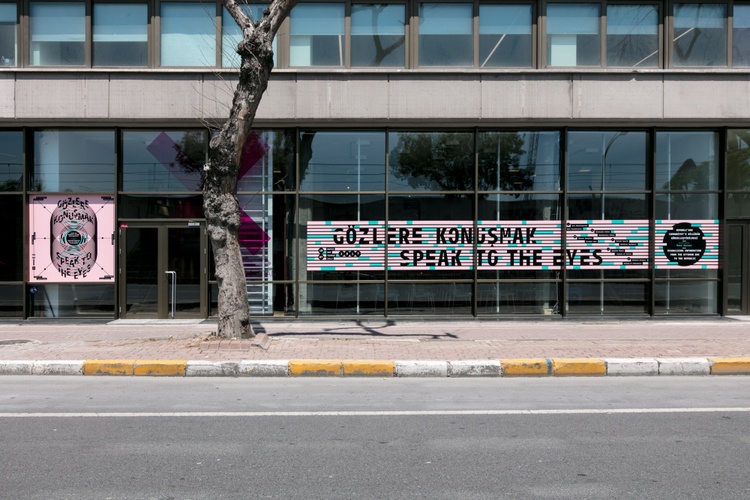 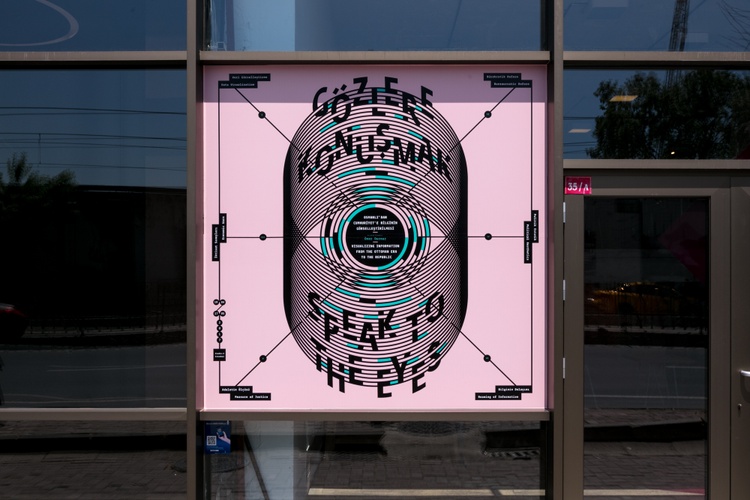 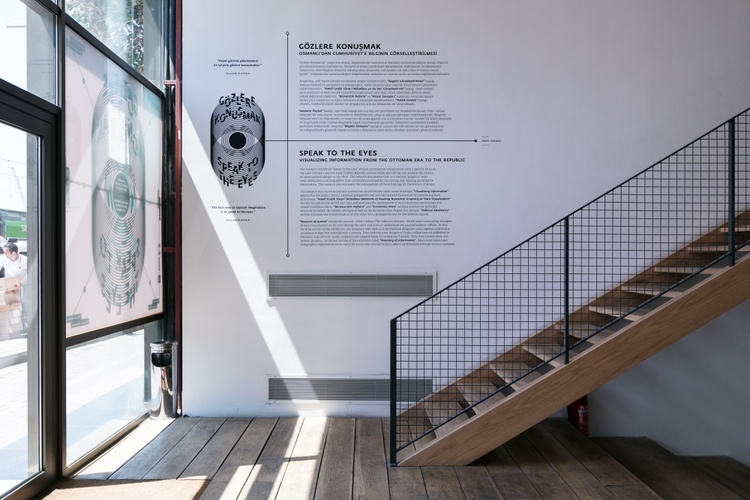 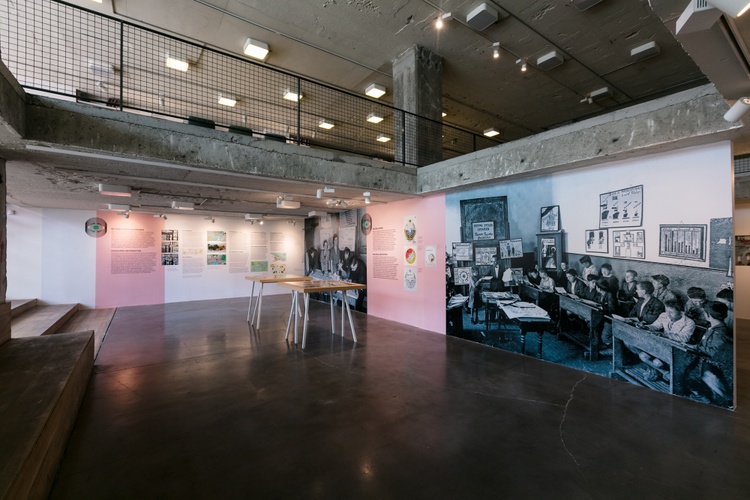 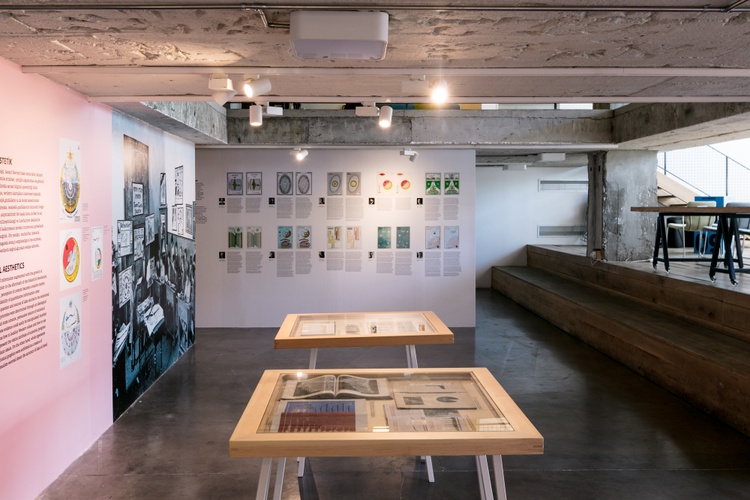 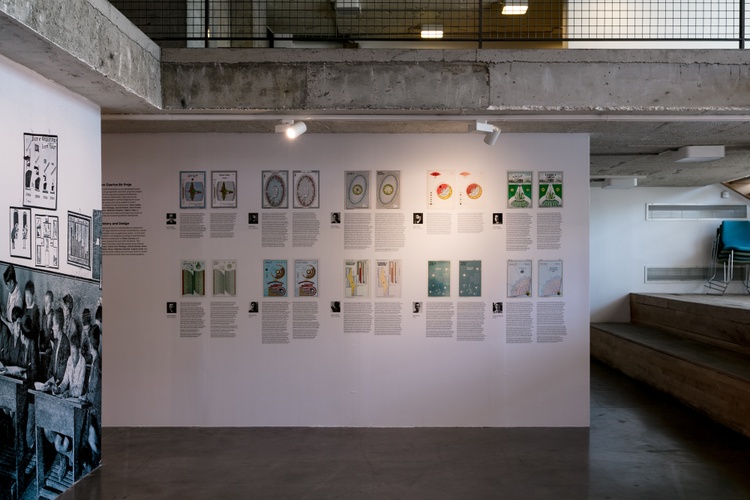 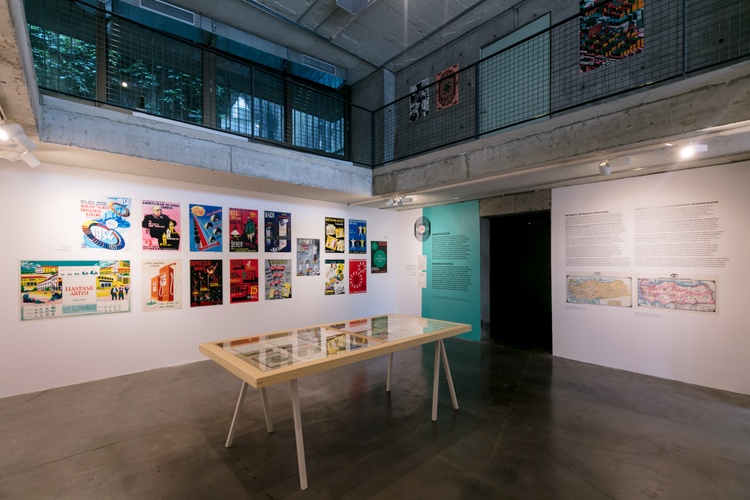 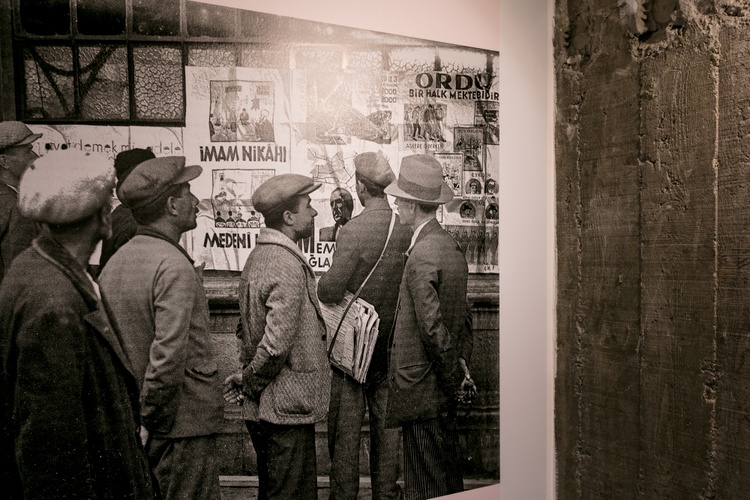 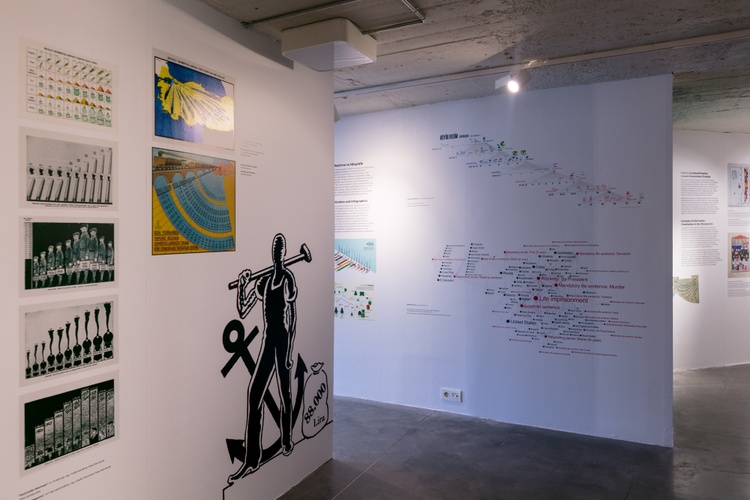 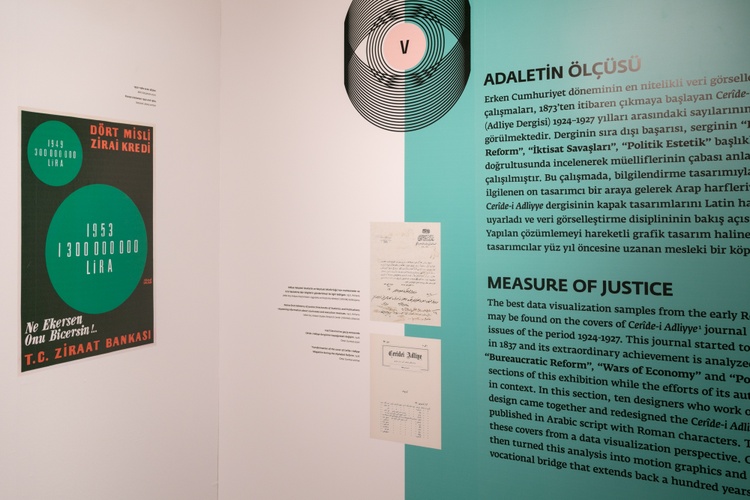 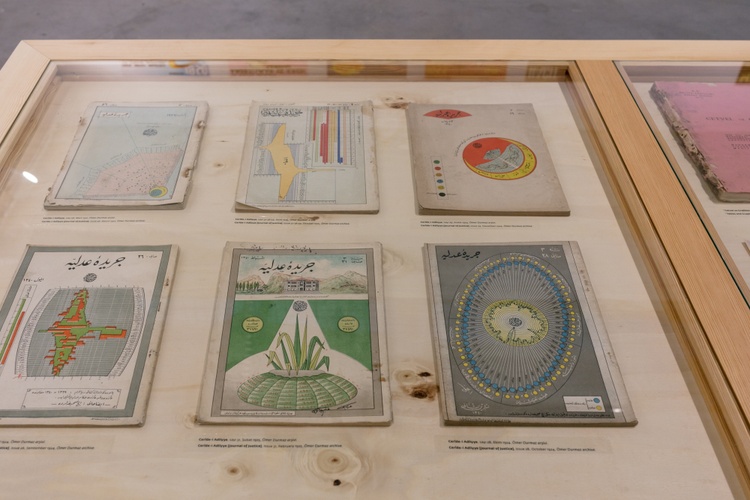 Visualizing Information from the Ottoman Era to the Republic

“The best way to capture imagination is to speak to the eyes.”
William Playfair*

The information highways brought into our lives by a rapidly developing technology, transformed information into a web that is commonly known as “bigdata”**. Systems designed to store and process large volumes of data also changed the methods to get access to and present information. This enormous momentum gave prominence to academic fields, which document and archive information as well as enabling it to read past data. One of these is a multidisciplinary academic field, namely “informational design”. Although informational design which visualizes information effectively was greeted with enthusiasm as an emerging field of expertise, the background of the subjects that constitute this field has deep roots in history. We now know that, long before the bigdata came into our lives, the power of visualization that rapidly captures the eye and makes the content easily comprehensible was utilized for systematic approaches to information.

The research exhibition “Speak to the Eyes” studies information visualization with a specific focus on the Late Ottoman and the Early Turkish Republic periods while also taking into account the history of informational design in the West. The research documents that as a method “graphics” were used deliberately and long before than commonly assumed for circulating and relaying quantitative information. The research also evaluates the consequences of these findings for the history of design.

The research was summarized and turned into an exhibition under seven headings: “Visualizing Information” approaches the subject from a universal perspective and sets the research framework by introducing basic definitions. “Adedî Grafik Sûret-î Mütalâası [Methods of Reading Numerical Graphics] or Data Visualization” mainly focuses on the period 1910-1950 and evaluates the development of local vocational terminology and related vocational skills. In order to provide an insight for historical research, this section also addresses previous periods.

“Bureaucratic Reform” and “Economics Wars” sections analyze the principal demands by which the subject emerged as well as the dynamics that shaped this process. “Political Aesthetics” section discusses the transformation of this issue into a propaganda tool for the political regime.

“Measure of Justice” studies the journal, Ceride-i Adliye [The Judiciary Journal], which used outstanding examples of data visualization on its cover during the 1920s and aims to understand the journal’s editors’ efforts. In this exciting section of the exhibition, ten designers who work as informational designers came together and built a vocational bridge that extends back a century. They took the cover designs of Ceride-i Adliye journal published in Ottoman Turkish with Arabic scripture and adapted them to current day Turkish. They then turned these into motion graphics.

In the last section of the exhibition titled “Roaming of Information”, data visualization and infographics representations in daily life and in the communication sphere are displayed through various examples.

*The work of the engineer and economist William Playfair from 1780s onwards is information visualization par excellence. Large amounts of data became relatively easy to conceive with this method. What this actually meant was that the data gathered through statistics was transformed into an ‘observable’ state by acquiring volume and movement. The first known time, bar and pie chart graphics were used in Playfair’s “The Commercial and Political Atlas” which was published in 1786.

** “Big data”: defines big volumes of data that is created by congregation of data clusters too large and complicated to be processed by existing information technologies. They are composed of large volumes of data, high speed data production and information with a high data variability. Depending on how valuable the data is, they support advanced decision making processes in various sectors and fields and are used for data interpretation and process optimization.

Ziyacan Bayar
The best data visualization samples from the early Republic period may be found on the covers of Ceride-i Adliye journal (Journal of Justice] issues of the period 1924-1927. In this section, ten designers who work on informational design came together and redesigned the Ceride-i Adliye journal covers published in Arabic script with Roman characters. They then analyzed these covers from a data visualization perspective. Our designers then turned this analysis into motion graphics and thus built a vocational bridge that extends back a hundred years into the past.
Up next