“If I only have one life to live, let me live as a video tape.” Les Levine

Les Levine: Bio-Tech Rehearsals, 1965-1975 revisits the early, multi-faceted practices of Irish-Canadian artist Les Levine (b. Dublin, Ireland, 1935).  Drawing extensively from the artist’s archive, the exhibition brings together his: early plastic disposables; remote-fabricated, systems-oriented, and “real time” environments; cybernetic sculptures, audio-surveillance, and other “body control systems” works. The exhibition screens sixteen of Levine’s early video projects ranging from Bum, a 1965 chronicle of the lives and testimonies of men living on New York’s Bowery, to later pieces, such as Landscape II, in which Levine directs and manipulates live editing effects within a television control room. Across Levine’s video experiments and in the audio pieces, press releases, posters, postcards, publications, photo-documents and other print-based works on display, the exhibition finds the artist examining, deploying, and interrupting different facets of information flow, the logics of which he understood intimately from his early work as a process designer. Indeed, in 1968 Levine was heralded by critic Jack Burnham as, “the most consistent exponent of a systems esthetic.”

His often-ironic engagement with the technologies and material products, as well as the post-Fordist systems and operations of the contemporary media-technical apparatus was directed both to the art world and to what he termed “living patterns.” His work consistently spoke to ambivalent mechanisms of institutional, environmental, and subjective regulation. 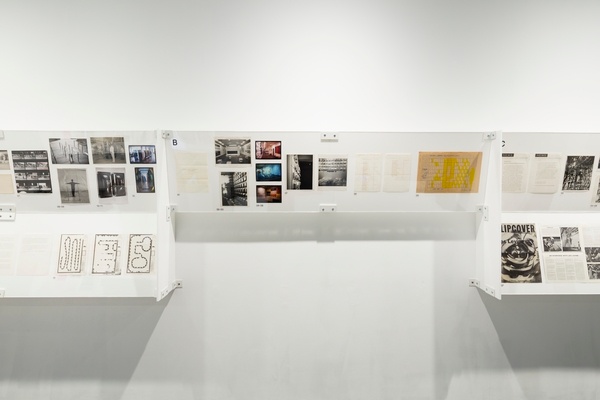 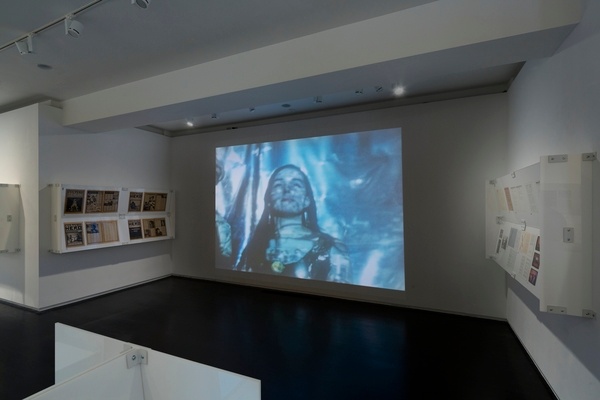 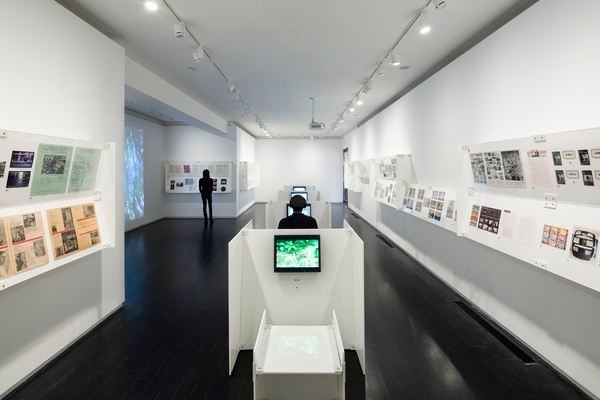 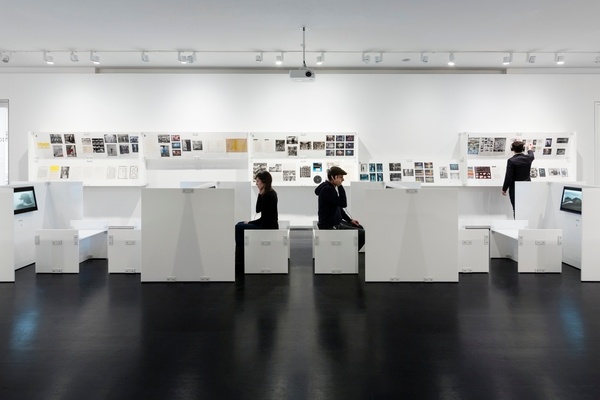 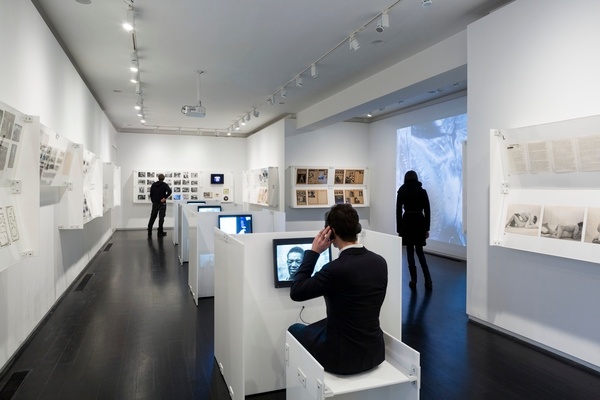 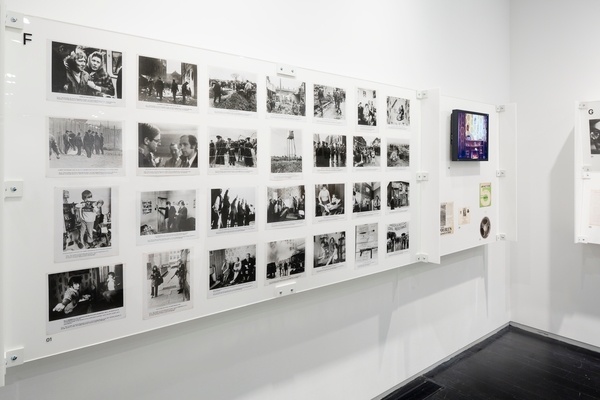 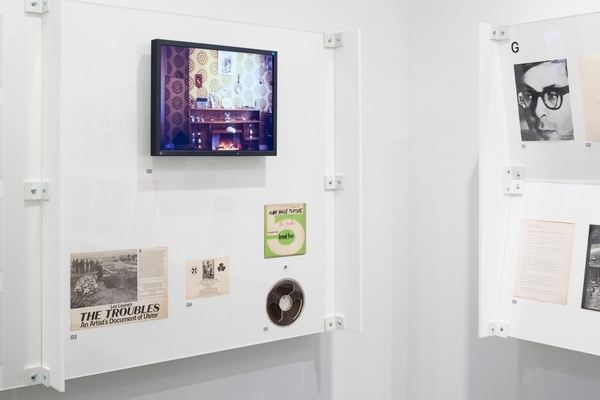 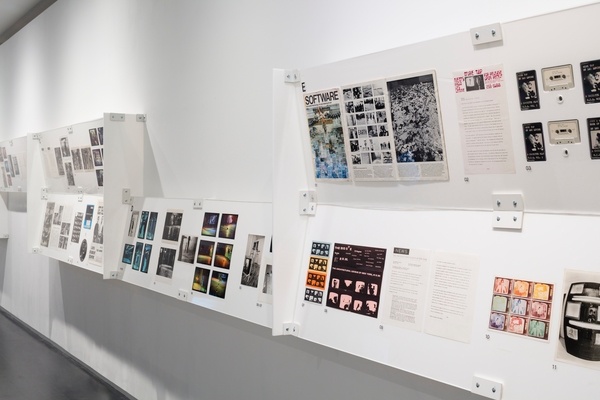 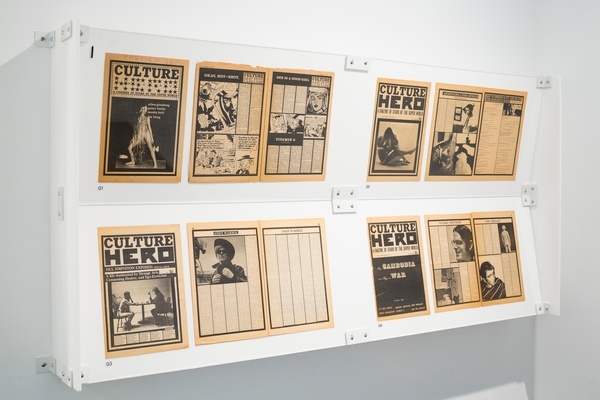 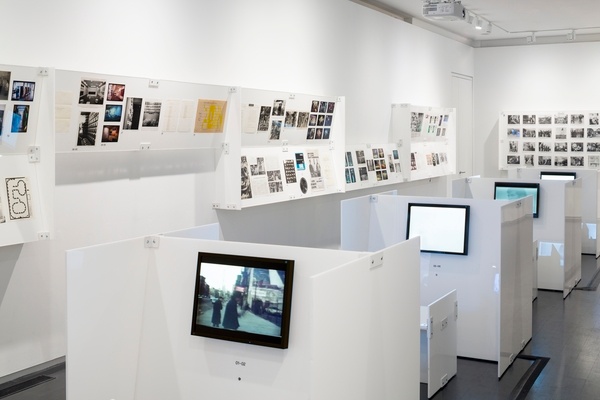 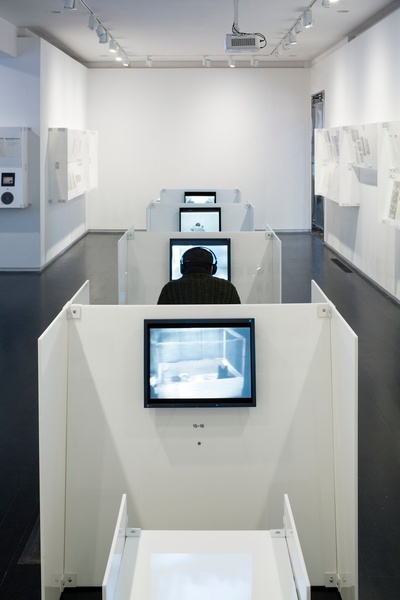 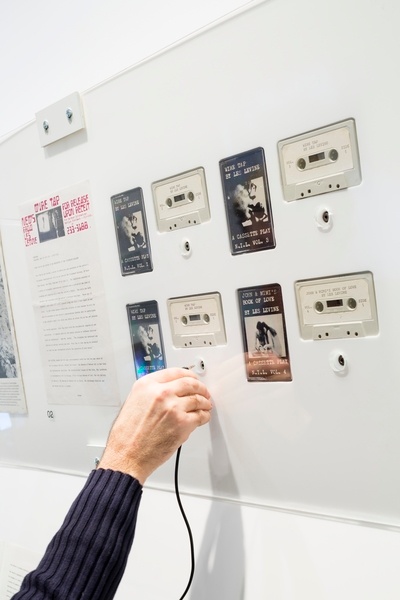 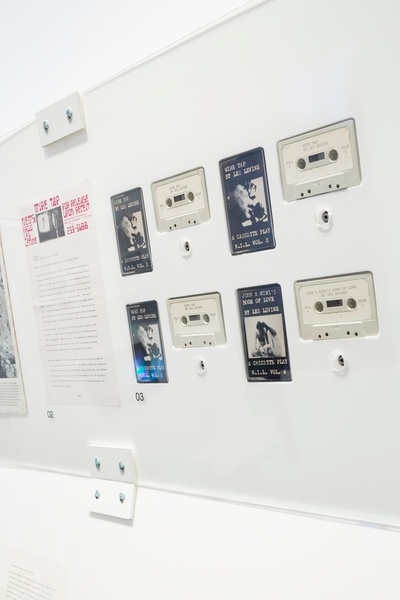 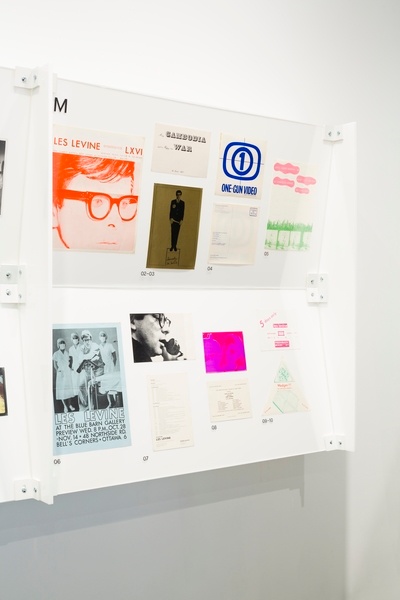