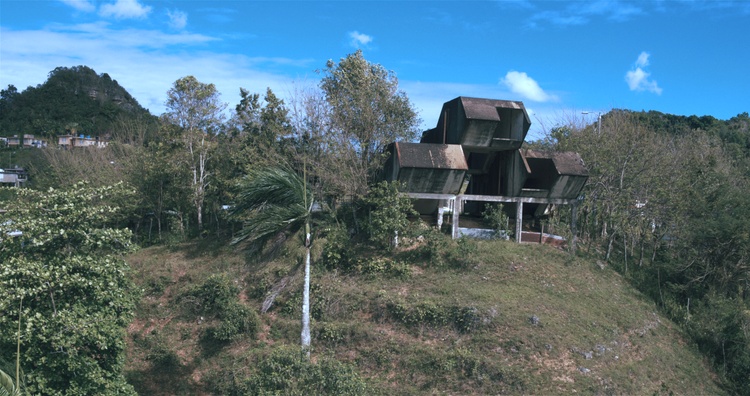 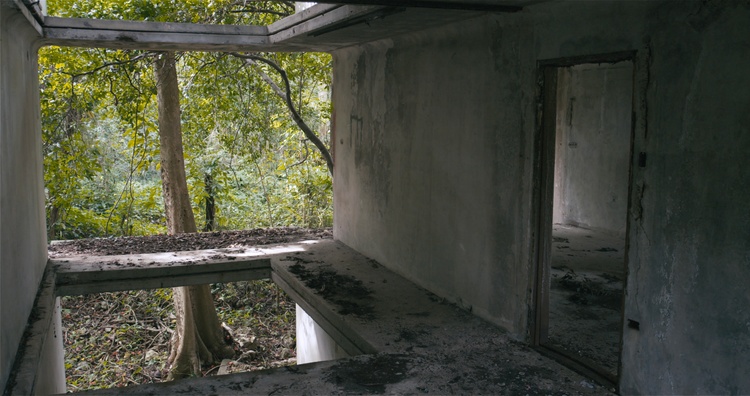 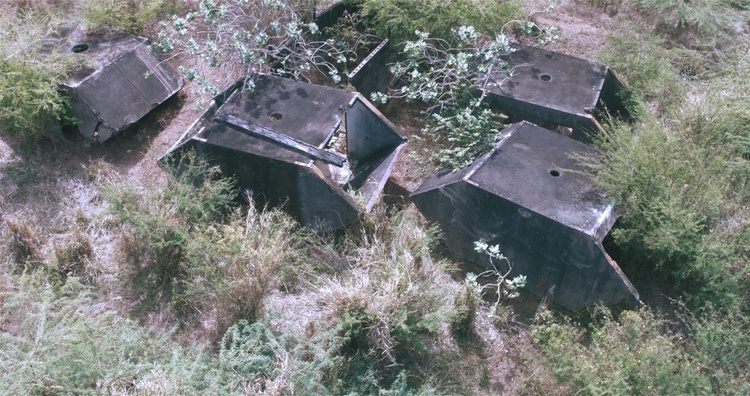 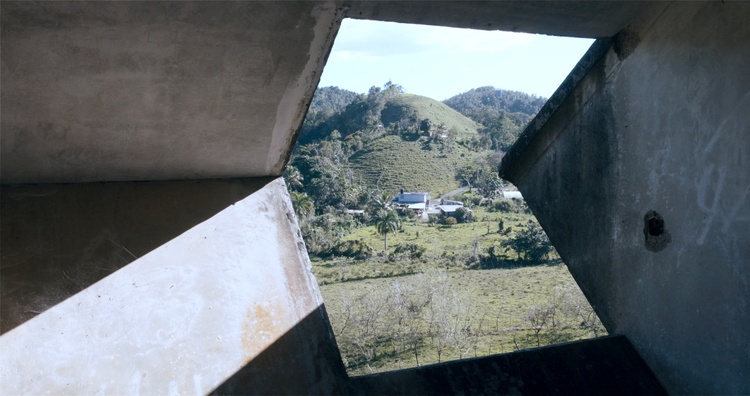 Organized by the Arthur Ross Architecture Gallery at Columbia GSAPP, A Wildness Distant is an online program that explores landscape as a site of political imagination. It presents a selection of films by contemporary artists alongside new essays that offer fresh, critical readings of each work.

From Arctic glaciers to Alpine slopes, from a tropical forest in Puerto Rico to the wetlands of Egypt to the Australian desert: the constellation of landscapes featured in A Wildness Distant constitutes a filmic journey around the world at a time when a global pandemic has made such an itinerary near impossible. Yet, it is also a moment when climate change is connecting distant parts of the world in previously unimagined ways, producing a chain of environmental effects across continents and oceans that is intensifying the imperative of human migration. Though grounded on a shared earthly surface, the ways that we see, name, negotiate, and dream of its edges are not only radically divergent but also in constant transformation.

Alighting at points scattered across this surface, the films in this program confront the duality of landscapes as sites of memory and of political imagination. In these works, terrains are not cast in picturesque portraits of lands unsullied by human intervention. Nor are they stages for documentary scenes of resource extraction and ecological catastrophe. Instead, the environmental sensorium of varied topographies—icy, rocky, verdant, wet, dry—provides points of entry into the deep histories of landscapes on which the colliding legacies of colonialism, ideologies, and the Anthropocene have been indelibly inscribed. Probing and plunging into the geology, ecosystems, atmospheres, and sublime immeasurability of these sites, the films uncover competing and intertwined realities, both human and non-human, global and local. They engage poetry, music, fiction, interviews, archival material, and humor to nurture new realities, prismatically unearthing multiple pasts and futures.


A Wildness Distant will unfold in chapters on a dedicated website throughout the fall. Each chapter will comprise a film, which will screen online for a two-week period, and a newly commissioned essay. At the conclusion of the screenings, essays will remain available online as an editorial document of the program.

A Wildness Distant continues with a new chapter: David Hartt’s film in the forest revisits architect Moshe Safdie’s unfinished project Habitat Puerto Rico, and an essay by art historian C.C. McKee considers these architectural ruins through the lens of the island’s Caribbean ecology.

Other films in the program include:
We Were Lost in Our Country (2019) by Tuan Andrew Nguyen
As Birds Flying (2016) by Heba Y. Amin
we are opposite like that (2019) by Himali Singh Soin
Alpi (2011) by Armin Linke
A Wildness Distant is organized by the Arthur Ross Architecture Gallery at Columbia GSAPP.