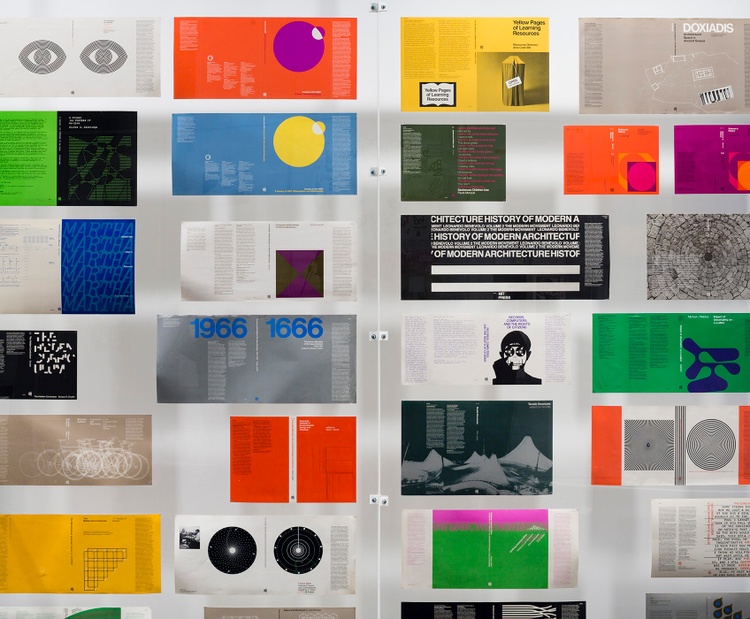 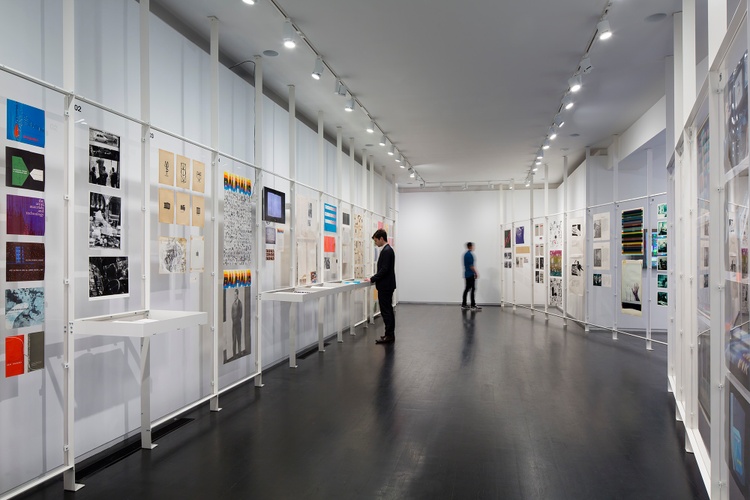 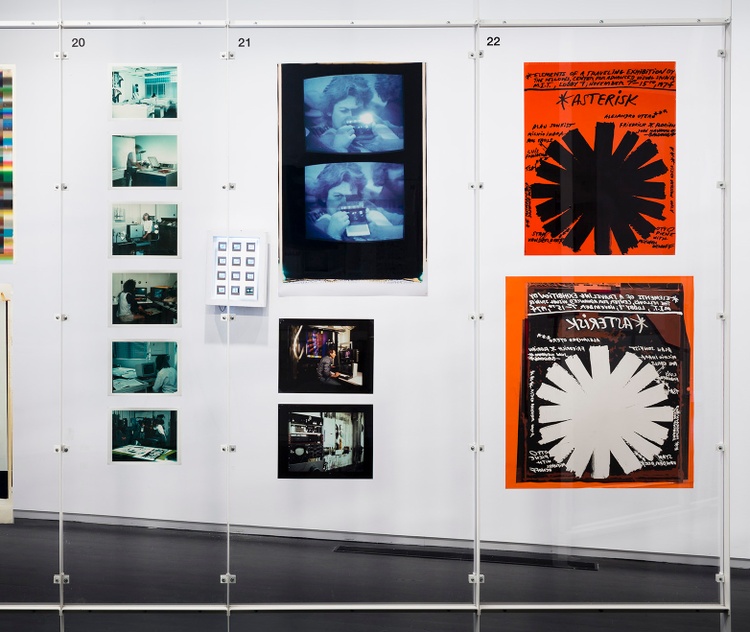 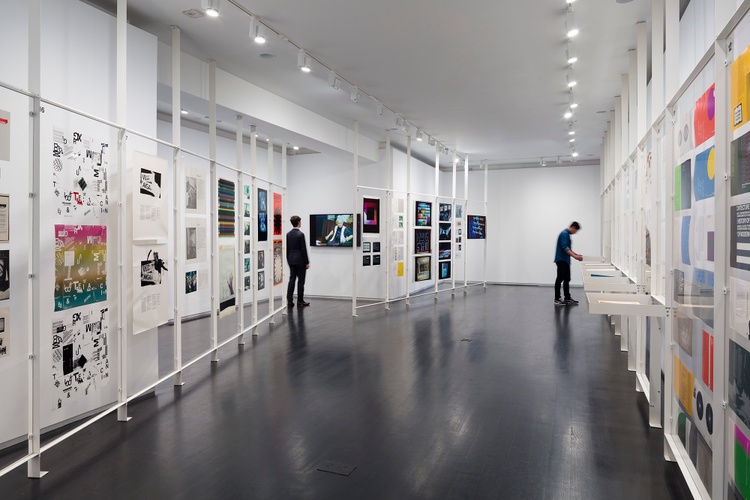 Muriel Cooper (1925–94) worked across four decades at the Massachusetts Institute of Technology in overlapping roles as a graphic designer, teacher, and researcher. Spanning the transition from print, to early explorations of digital typography, to fully evolved information environments, Cooper’s tenure at MIT maps onto one of the most dynamic periods of the school’s technical, conceptual and theoretical development.

As the first Design Director of the MIT Press, Cooper established a comprehensive publishing program and designed books like The Bauhaus (1969) and Learning from Las Vegas (1972). As co-founder of the Visible Language Workshop, she taught experimental printing and tested large-format Polaroid photography and integrated video systems in MIT’s Department of Architecture. And at the MIT Media Lab, she developed software interfaces and educated a generation of designers. Throughout, Cooper’s approach remained consistent: creating tools and systems for rapid feedback, dissolving boundaries between design and production, and restlessly seeking out new problems.

“There is still no magic way – but we propose to keep working at it.” 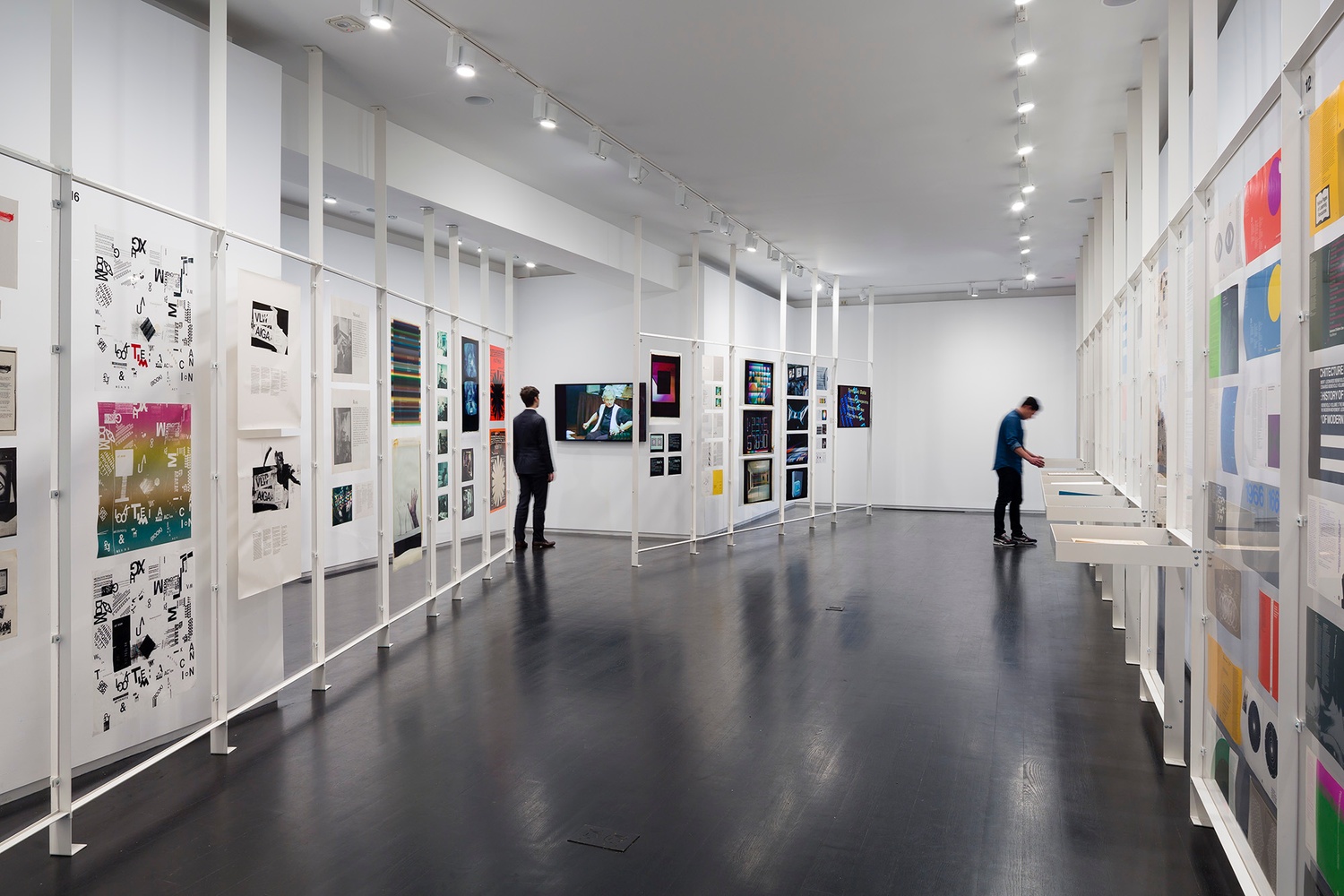 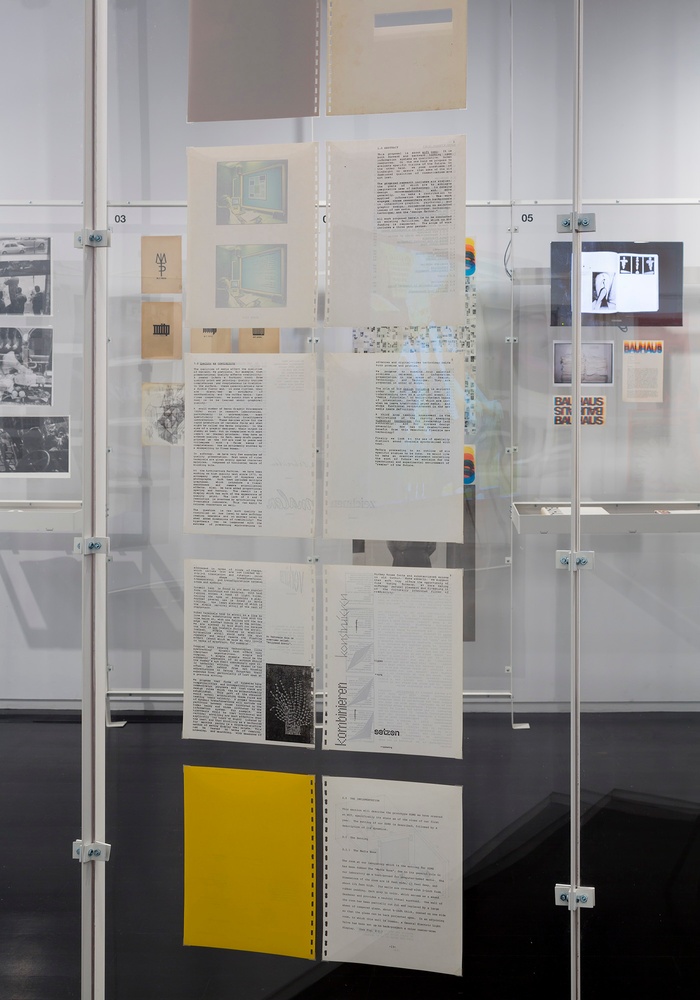 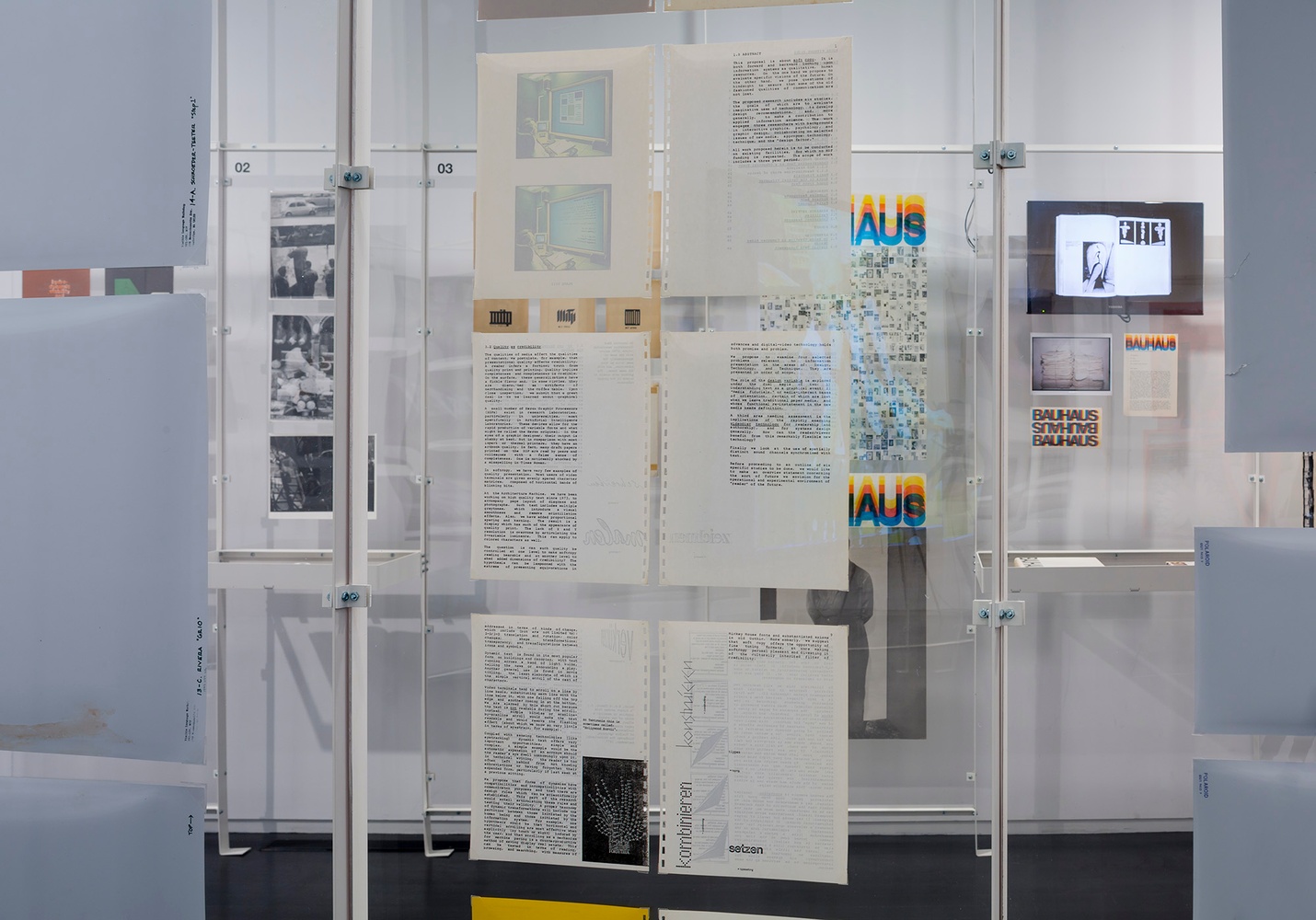 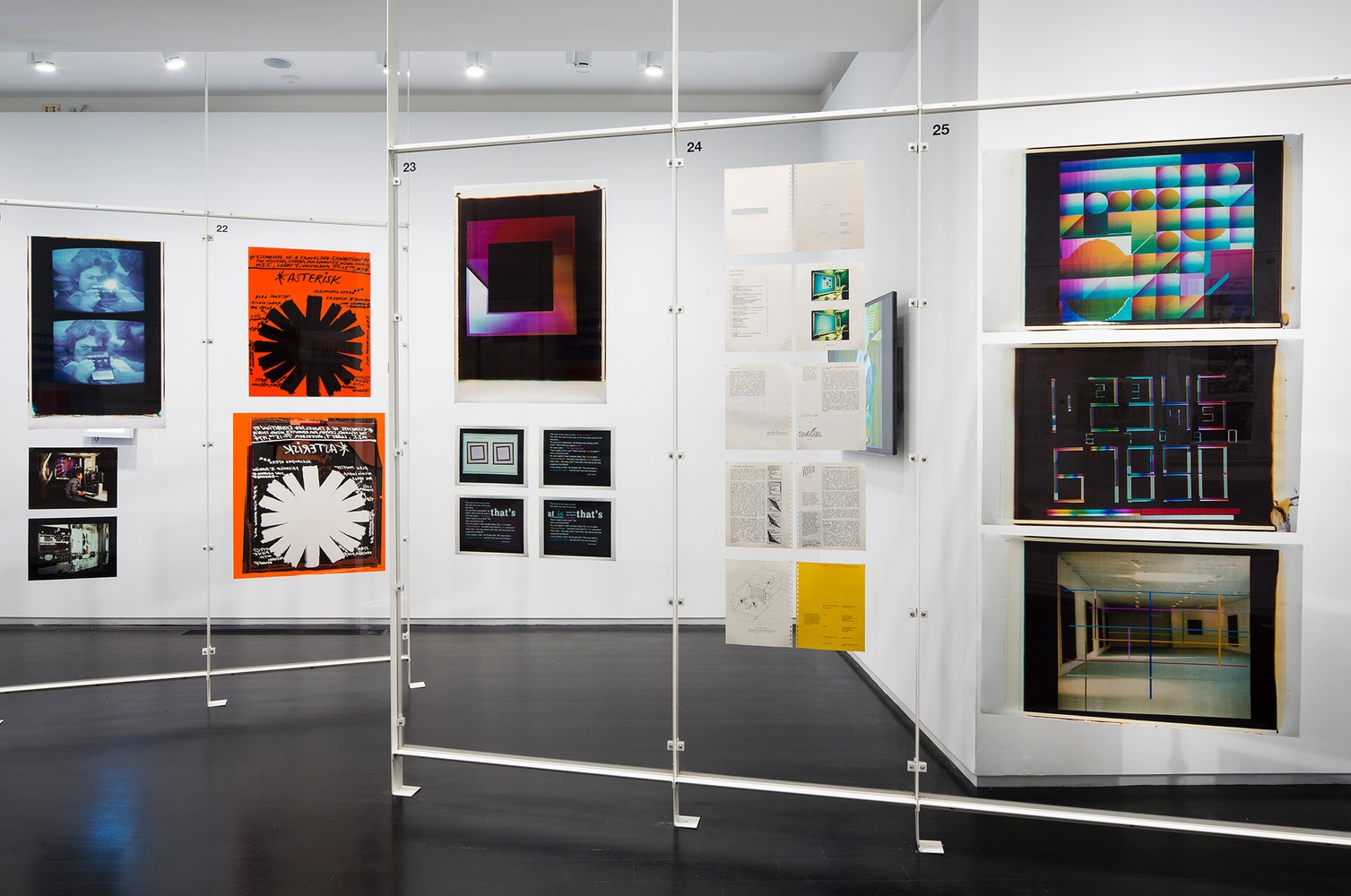 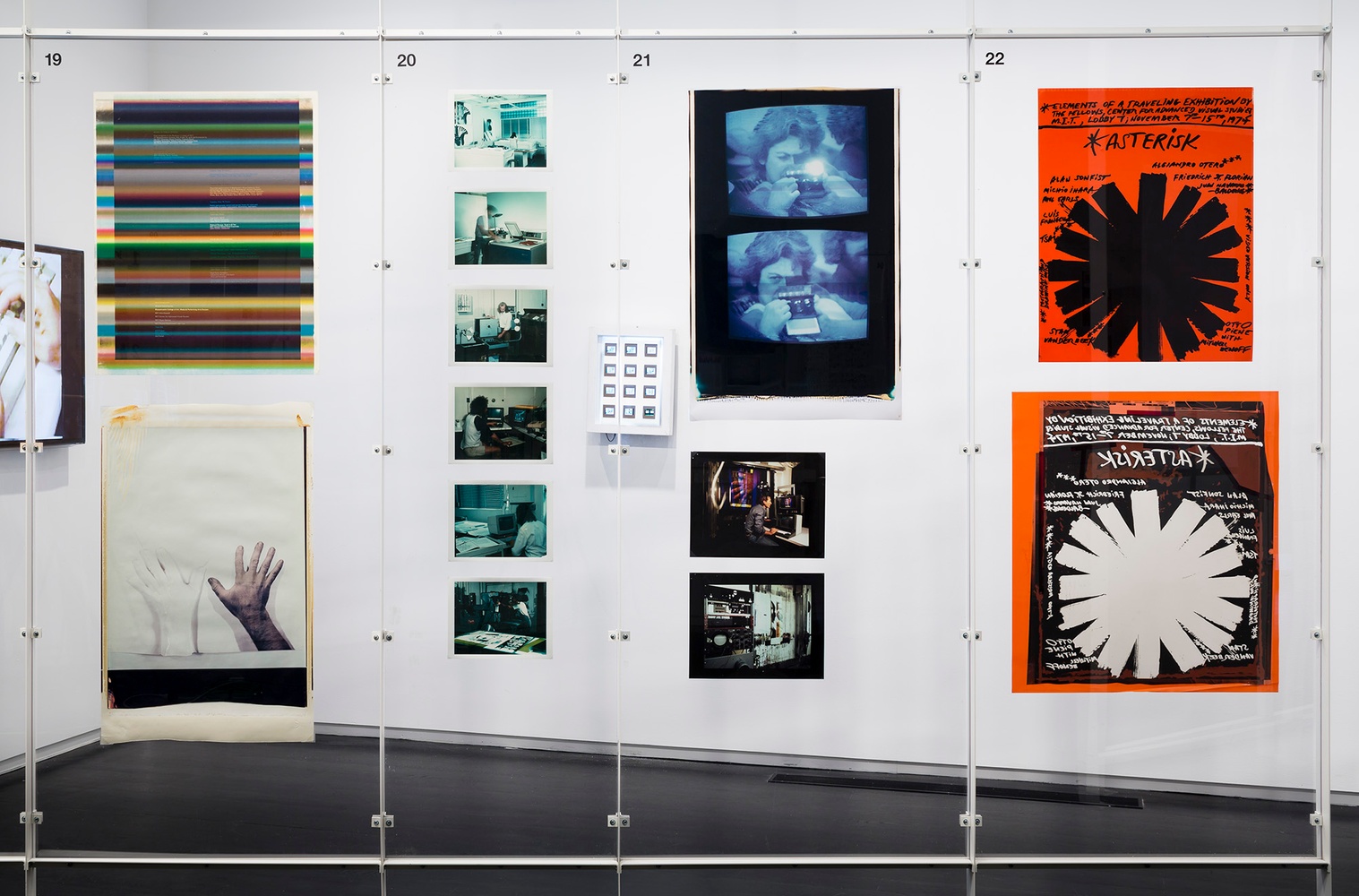 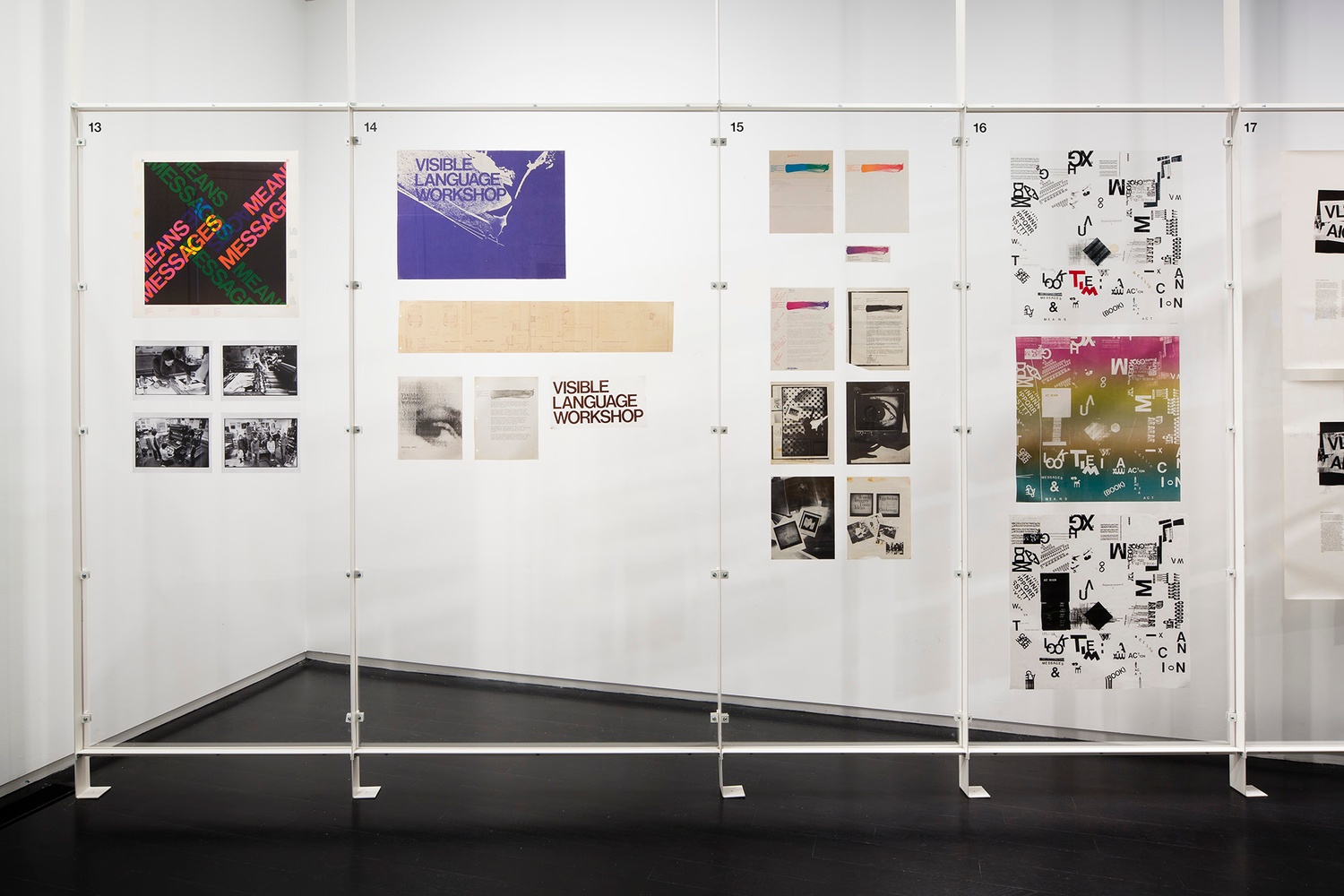 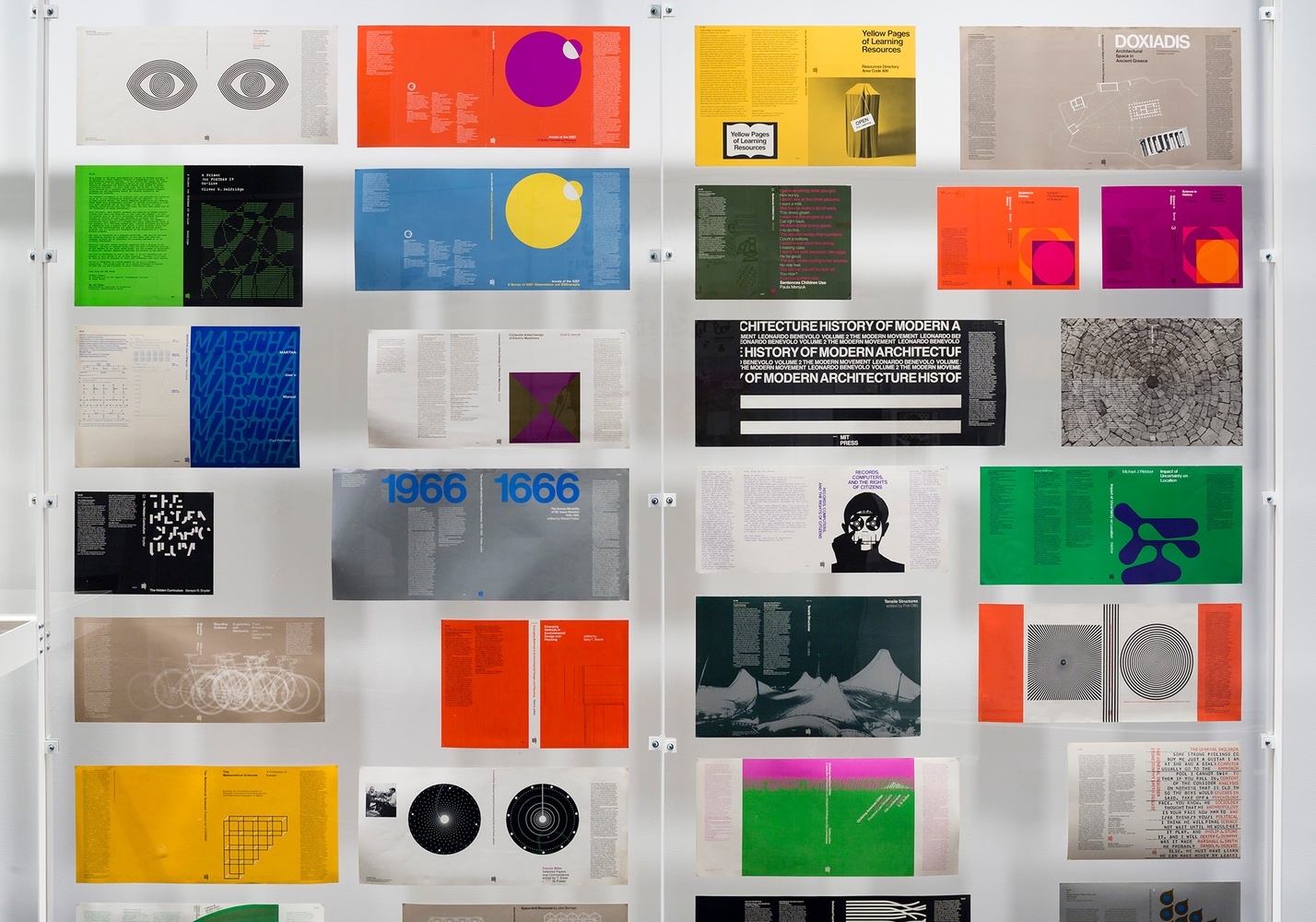 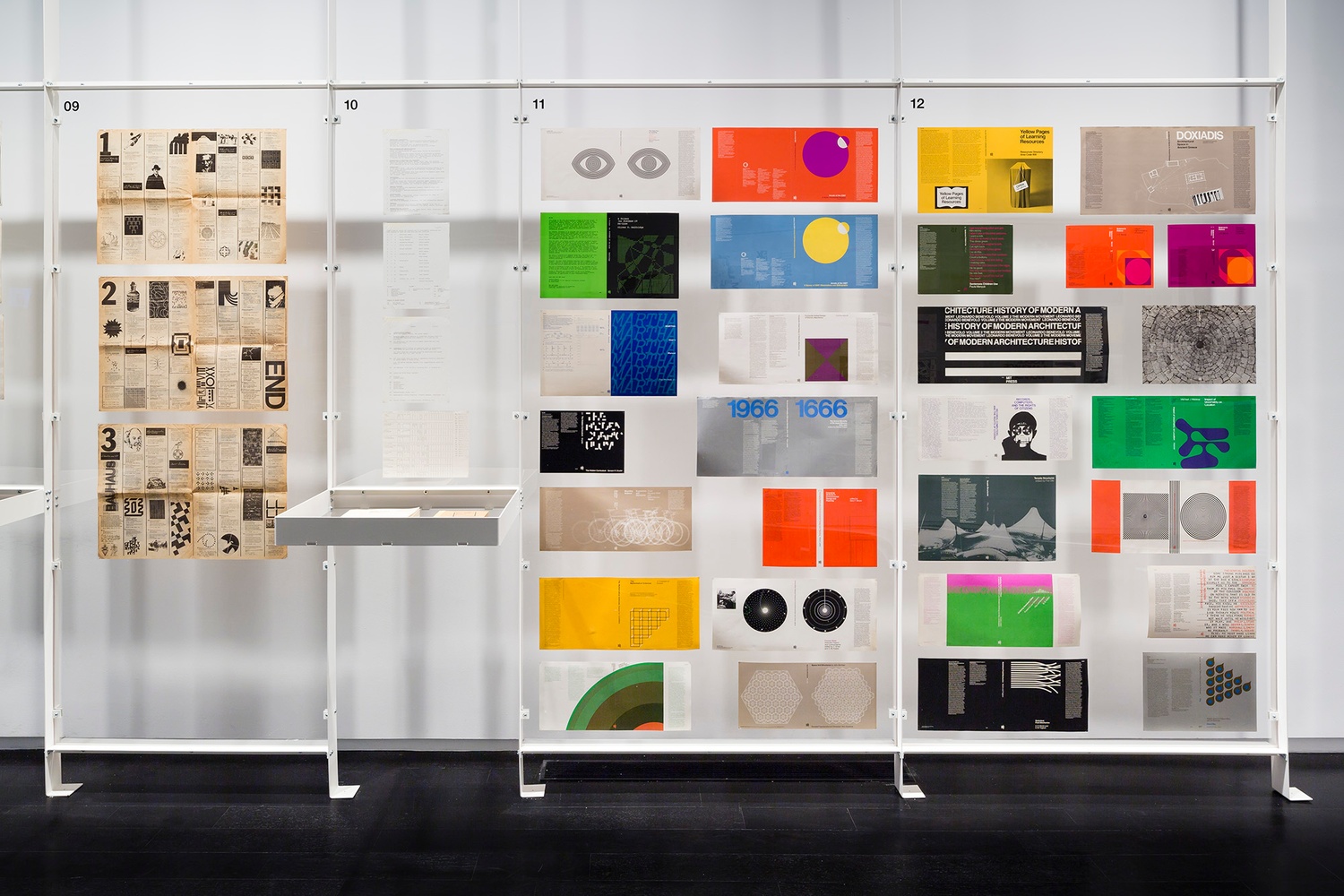 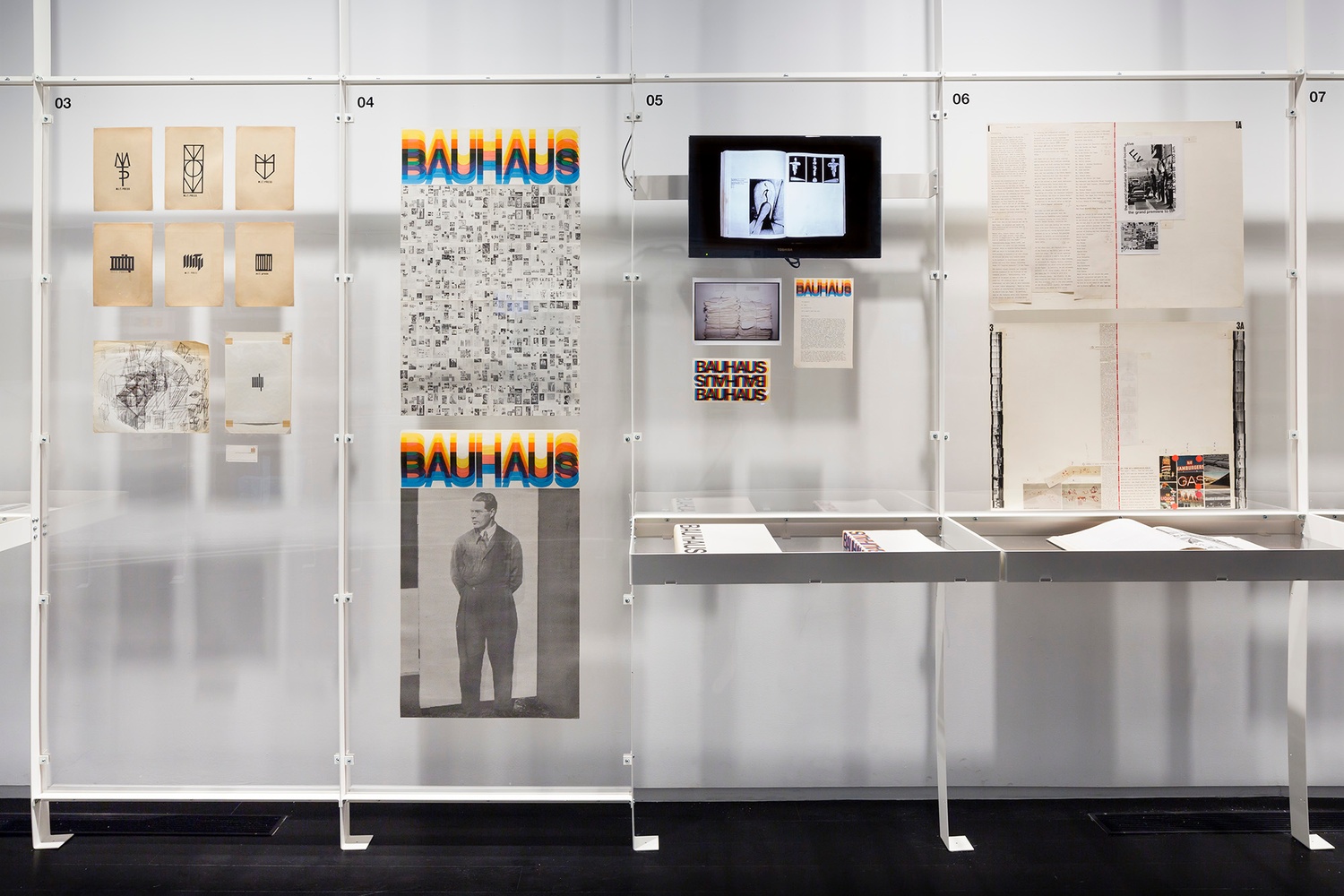 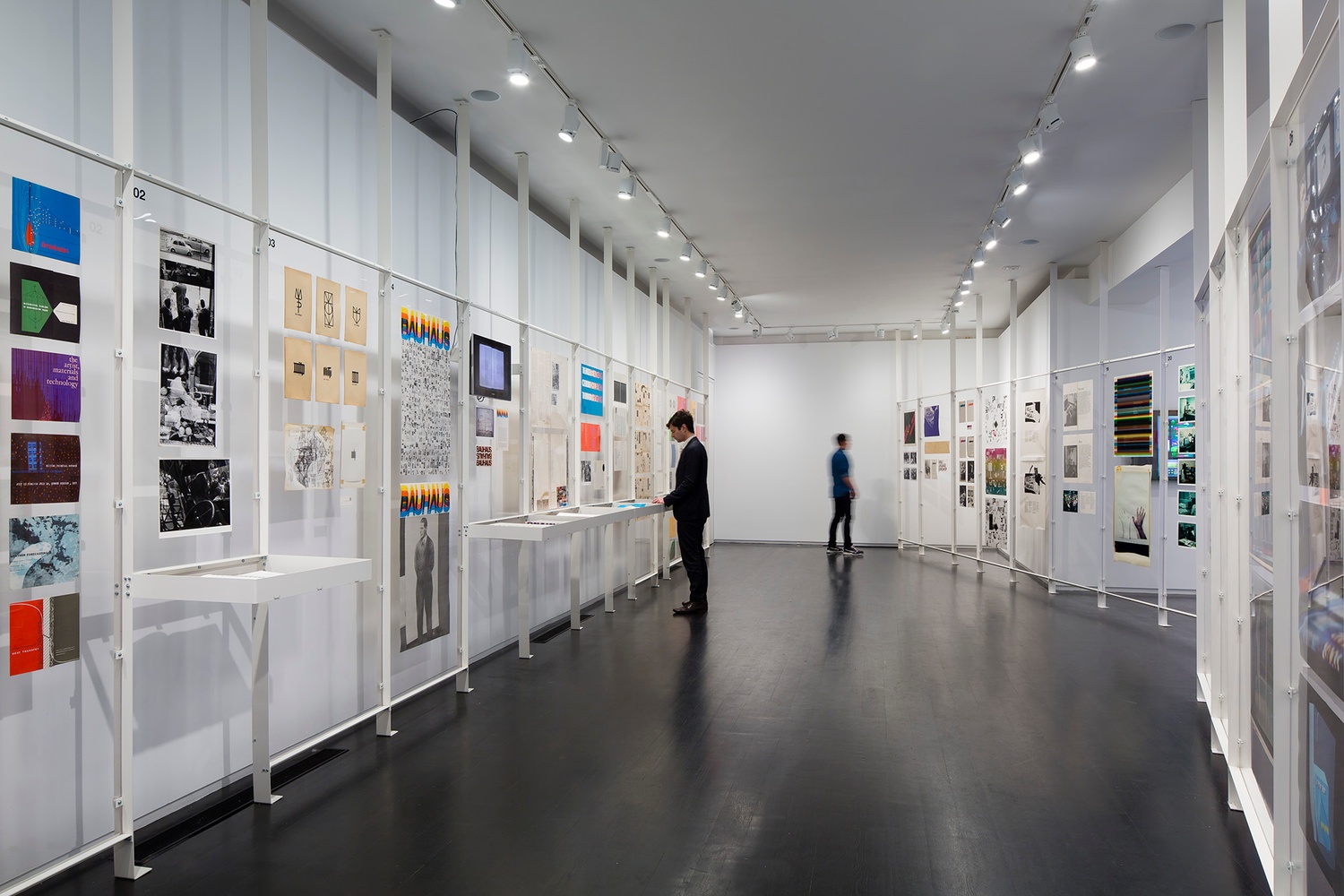