In 2010, Timotheus Vermeulen and Robin van den Akker proposed “metamodernism” as an intervention in the post-postmodernism debate. In their essay “Notes on Metamodernism,” they assert that the aughts were characterized by the return of typically modern positions that did not forfeit the postmodern mindsets of the 1980s and 1990s. The metamodern sensibility, they write, “can be conceived of as a kind of informed naivety, a pragmatic idealism.“

In the context of contemporary architectural practices, the proposal of Vermeulen and van den Akker is very fitting and important to work through. Despite having rhetorical devices akin to Irony in a Postmodern sense of the word, the message is often sincere. We hope this conversation becomes the start of a longer discussion about the status of irony and sincerity today, as well as a platform to consider a future trajectory.

Metamodernism: Historicity, Affect, Depth (Rowman & Littlefield Int, 2017), the recent book edited by Robin van den Akker, Alison Gibbons, and Timotheus Vermeulen, brings together many of the most influential voices in the scholarly and critical debate about post-postmodernism and twenty-first century aesthetics, arts and culture. By relating cutting-edge analyses of contemporary literature, the visual arts and film and television to recent social, technological and economic developments, the volume provides both a map and an itinerary of today’s metamodern cultural landscape. As its organizing principle, the book takes Fredric Jameson’s canonical arguments about the waning of historicity, affect and depth in the postmodern culture of western capitalist societies in the twentieth century, and re-evaluates and reconceptualizes these notions in a twenty-first century context. In doing so, it shows that the contemporary moment should be regarded as a transitional period from the postmodern and into the metamodern cultural moment.

Timotheus Vermeulen is an associate professor in Media, Culture and Society at the University of Oslo, Norway. He writes about visual culture, contemporary aesthetics and cultural theory.

Jimenez Lai works in the world of art, architecture and education. Before founding Bureau Spectacular, Lai worked for various international offices, including MOS and OMA. Lai has won various awards, including the Architectural League Prize for Young Architects and Debut Award at the Lisbon Triennale. In 2015, Lai organized the 14-part Treatise publication series at the Graham Foundation.

Sarah Dunn is a co-founder of UrbanLab, an architecture and urban design firm based in Chicago and Los Angeles. Recently completed projects include a master plan for new city in Hunan, China; Upton’s Naturals, a headquarters building in Chicago; and the Ancona Outdoor Learning Space, a landscape in Chicago. UrbanLab also exhibited work at the Venice Biennale (2012) and the Chicago Architecture Biennial (2015). 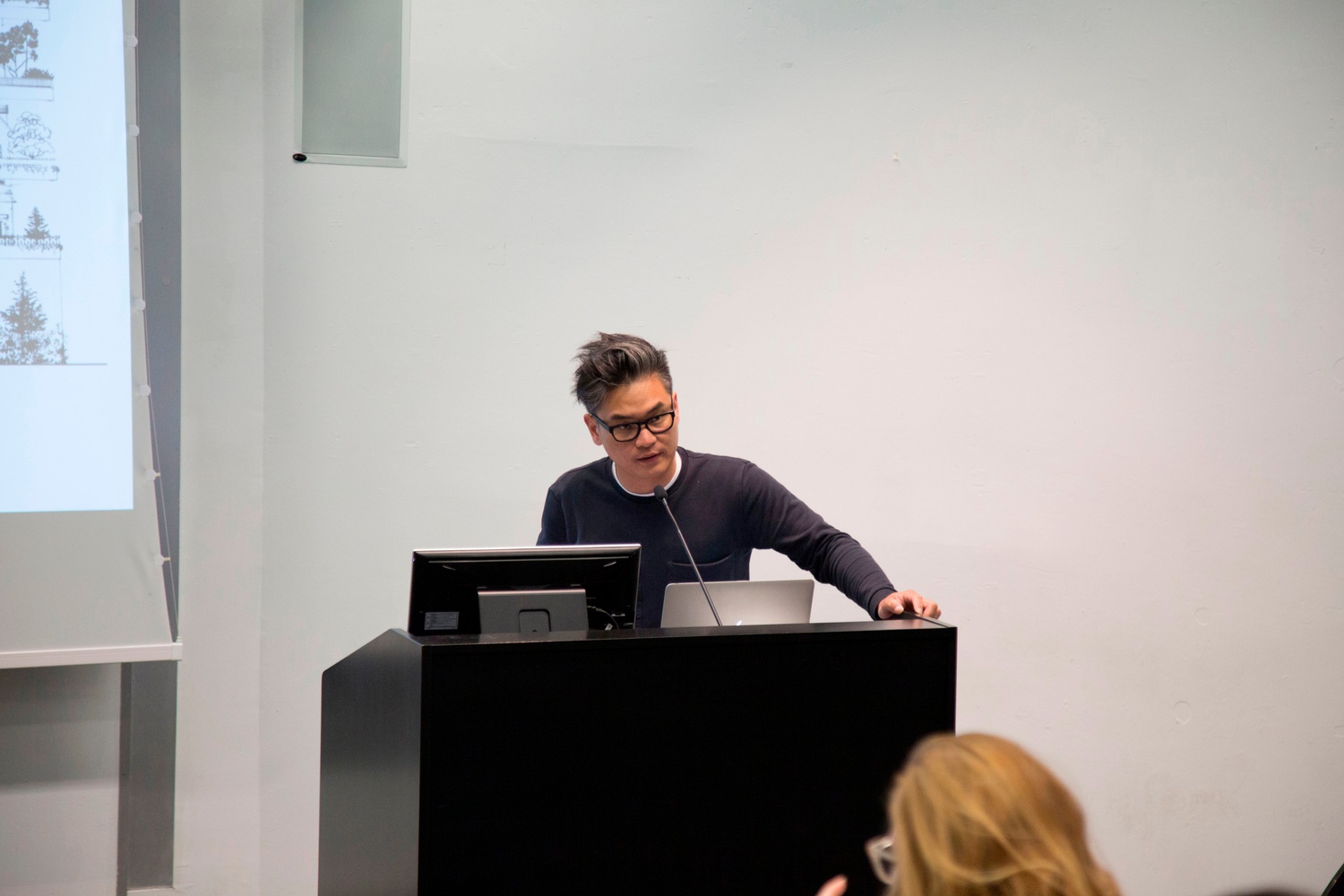 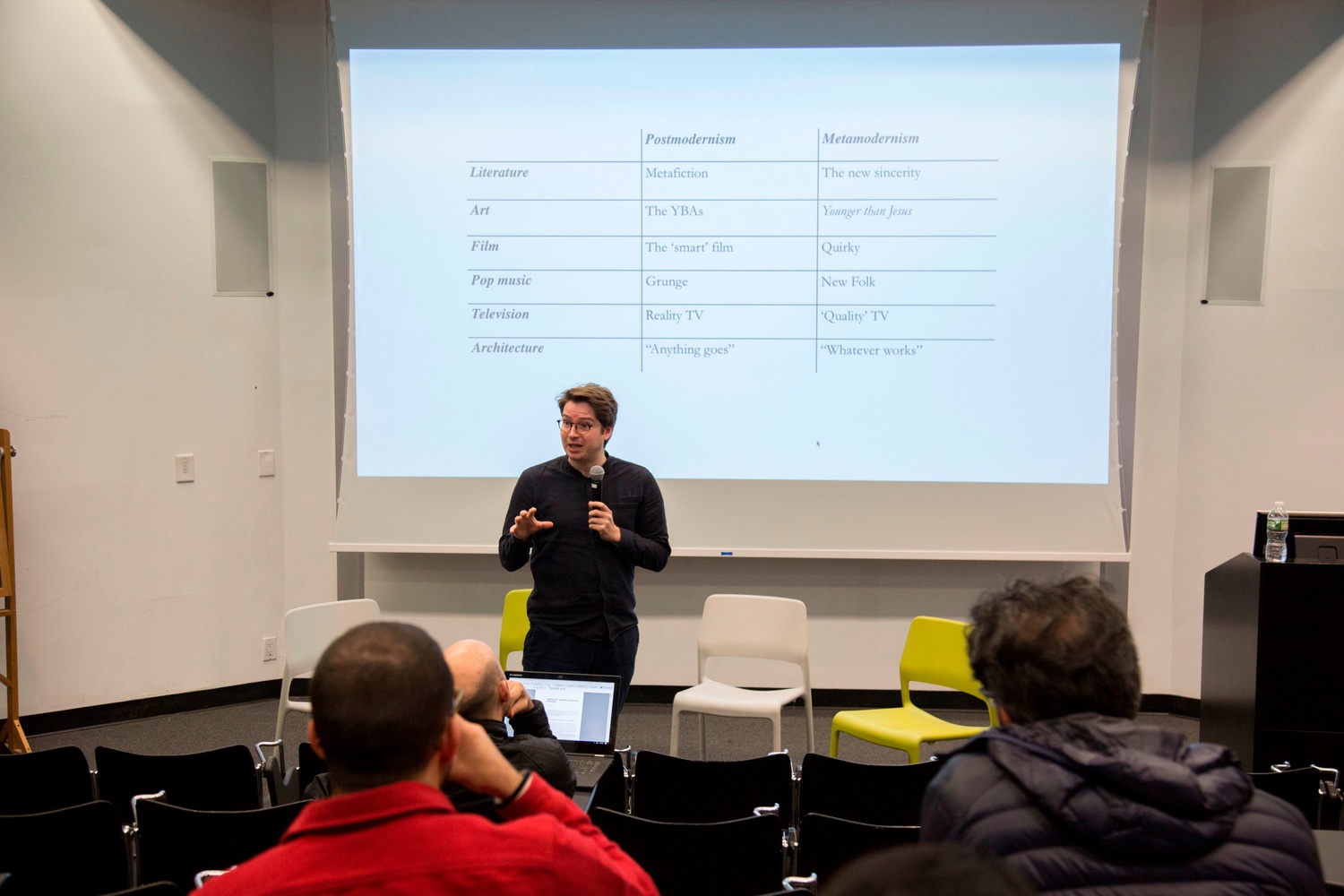 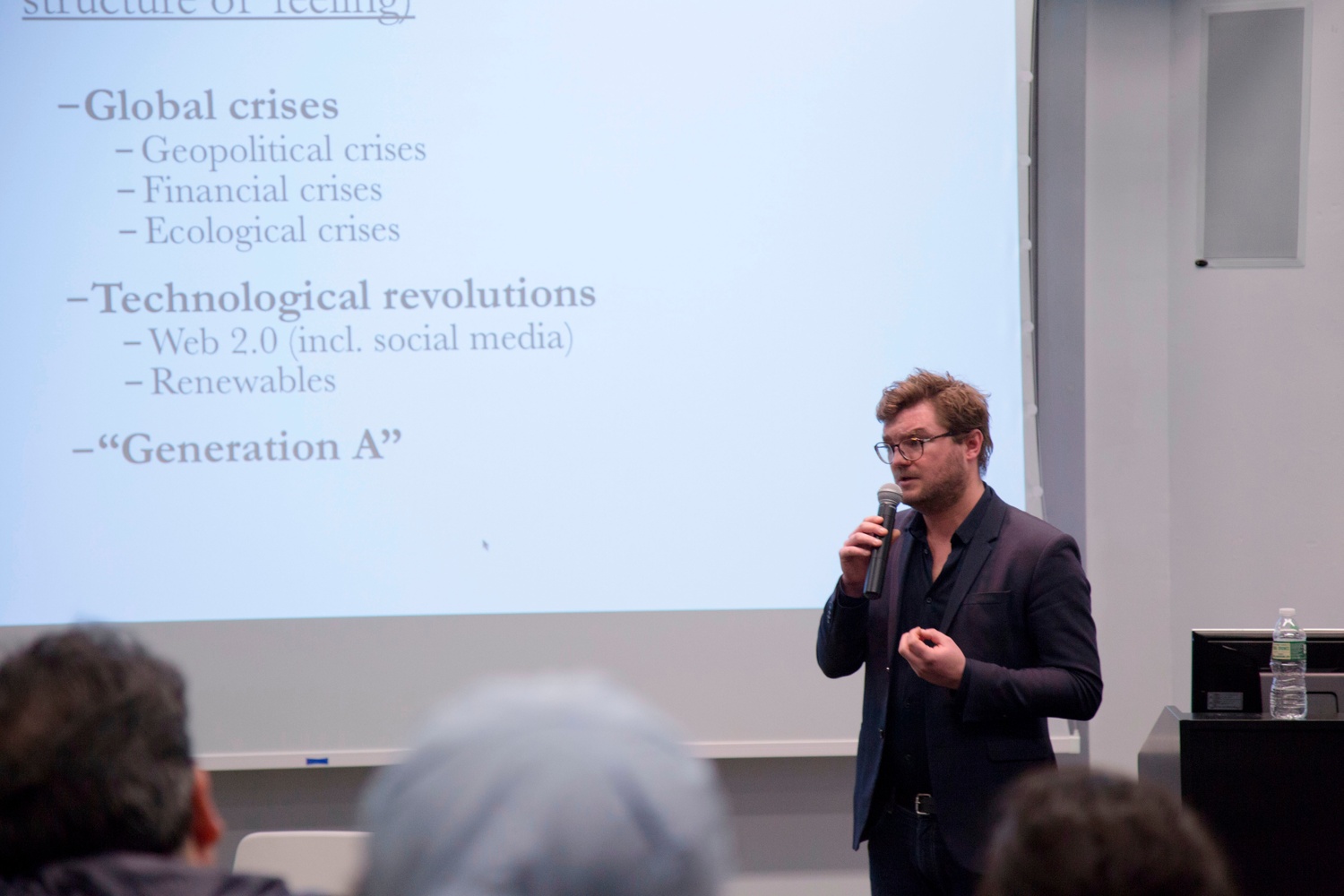 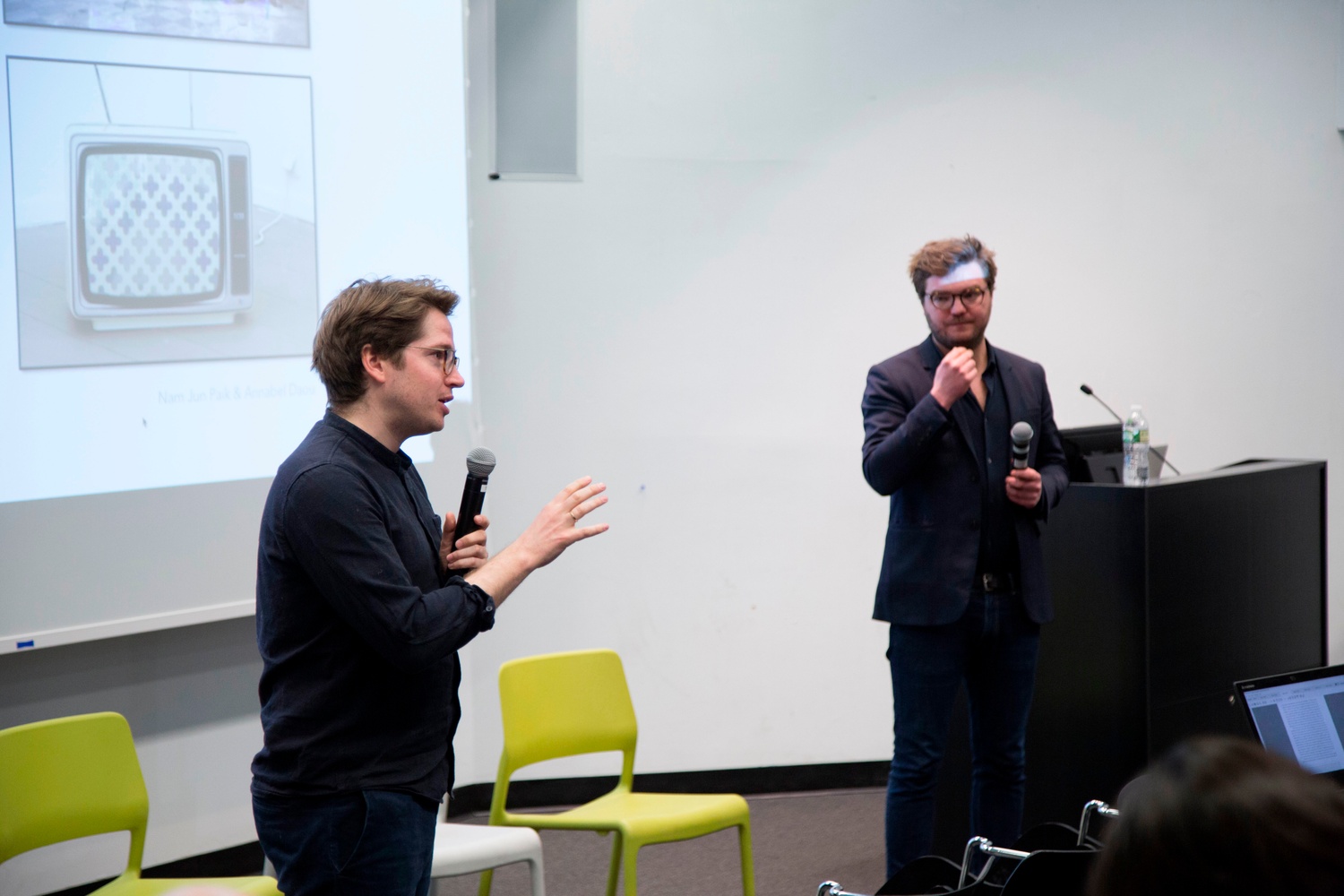 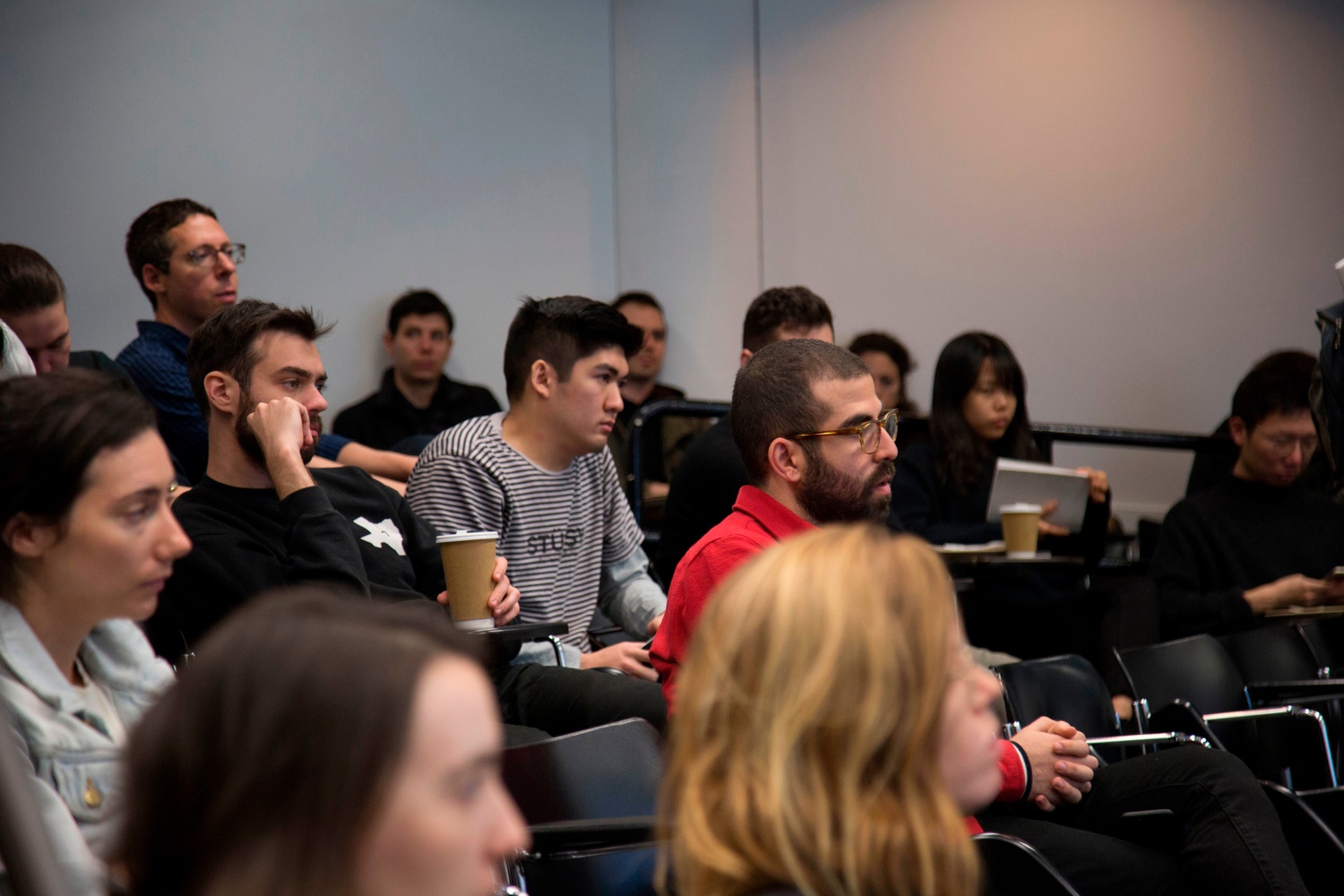 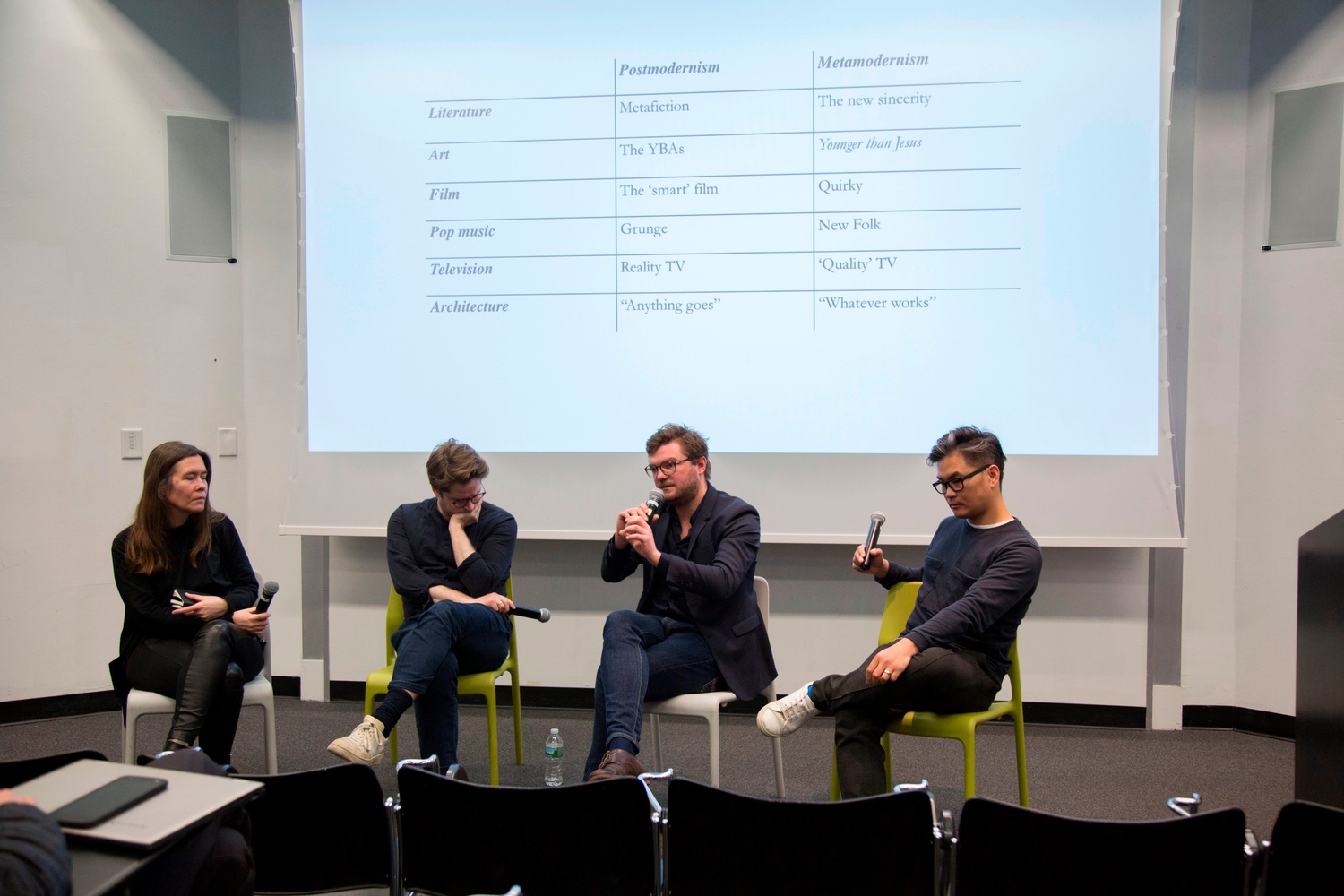