Medium Design, a lecture by Keller Easterling
In conversation with Felicity Scott and Mark Wasiuta.

Keller Easterling is an architect, writer and professor at Yale University. Her most recent book, Extrastatecraft: The Power of Infrastructure Space (Verso, 2014), examines global infrastructure networks as a medium of polity. Another recent book, Subtraction (Sternberg Press, 2014), considers building removal or how to put the development machine into reverse. An ebook essay, The Action is the Form: Victor Hugo’s TED Talk (Strelka Press, 2012) previews some of the arguments in Extrastatecraft.

Other books include: Enduring Innocence: Global Architecture and its Political Masquerades (MIT, 2005) which researched familiar spatial products in difficult or hyperbolic political situations around the world and Organization Space: Landscapes, Highways and Houses in America (MIT, 1999) which applied network theory to a discussion of American infrastructure.

Easterling is also the co-author (with Richard Prelinger) of Call it Home: The House that Private Enterprise Built, a laserdisc/DVD history of US suburbia from 1934–1960. She has published web installations including: Extrastatecraft, Wildcards: a Game of Orgman and Highline: Plotting NYC. Easterling’s research and writing was included in the 2014 Venice Biennale, and she has been exhibited at Storefront for Art and Architecture in New York, the Rotterdam Biennale, and the Architectural League in New York. Easterling has lectured and published widely in the United States and abroad. The journals to which she has contributed include Domus, Artforum, Grey Room, Cabinet, Volume, Assemblage, e-flux, Log, Praxis, Harvard Design Magazine, Perspecta, and ANY.

Free and open to the public.
Organized by the Critical, Curatorial & Conceptual Practices program at Columbia GSAPP. 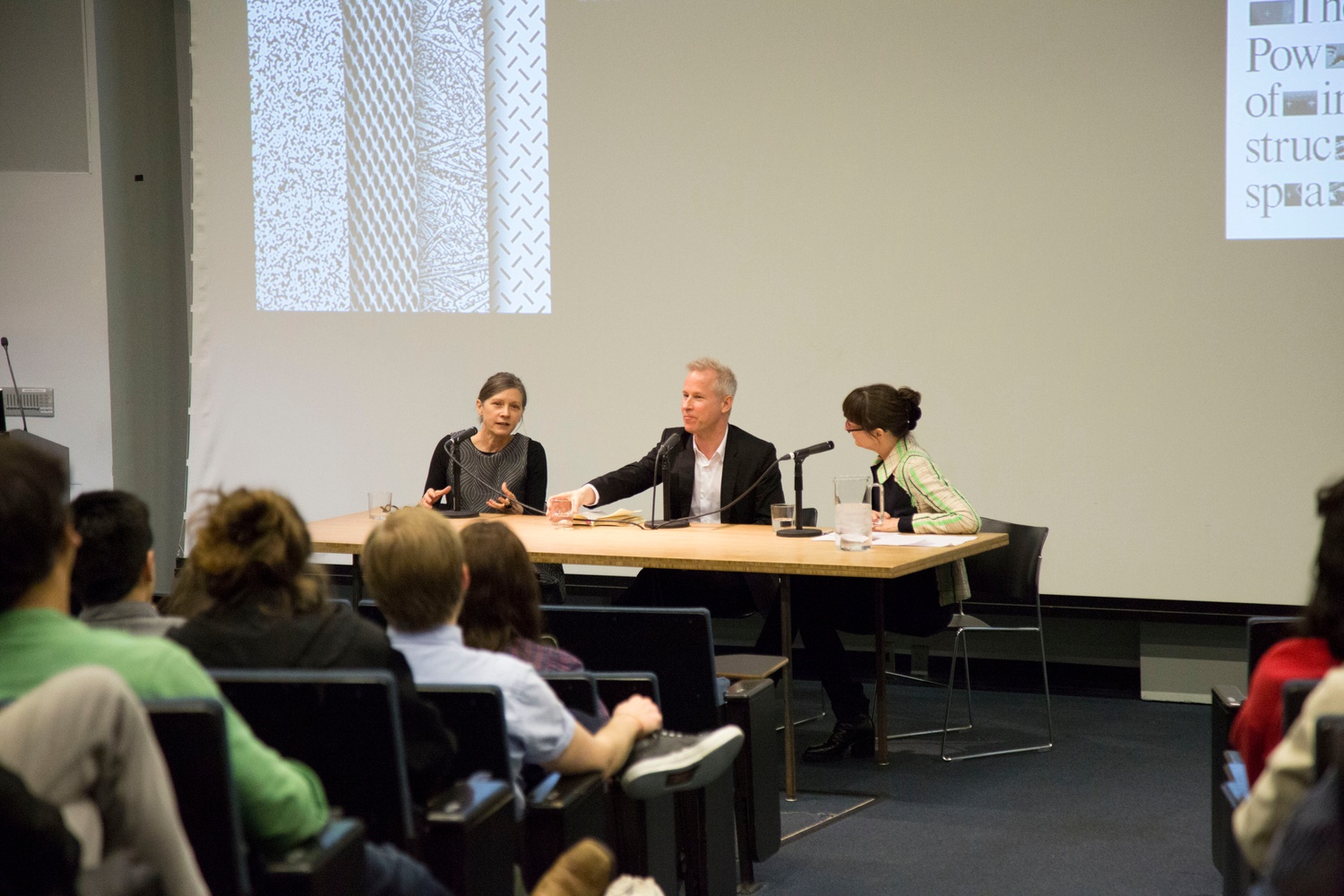 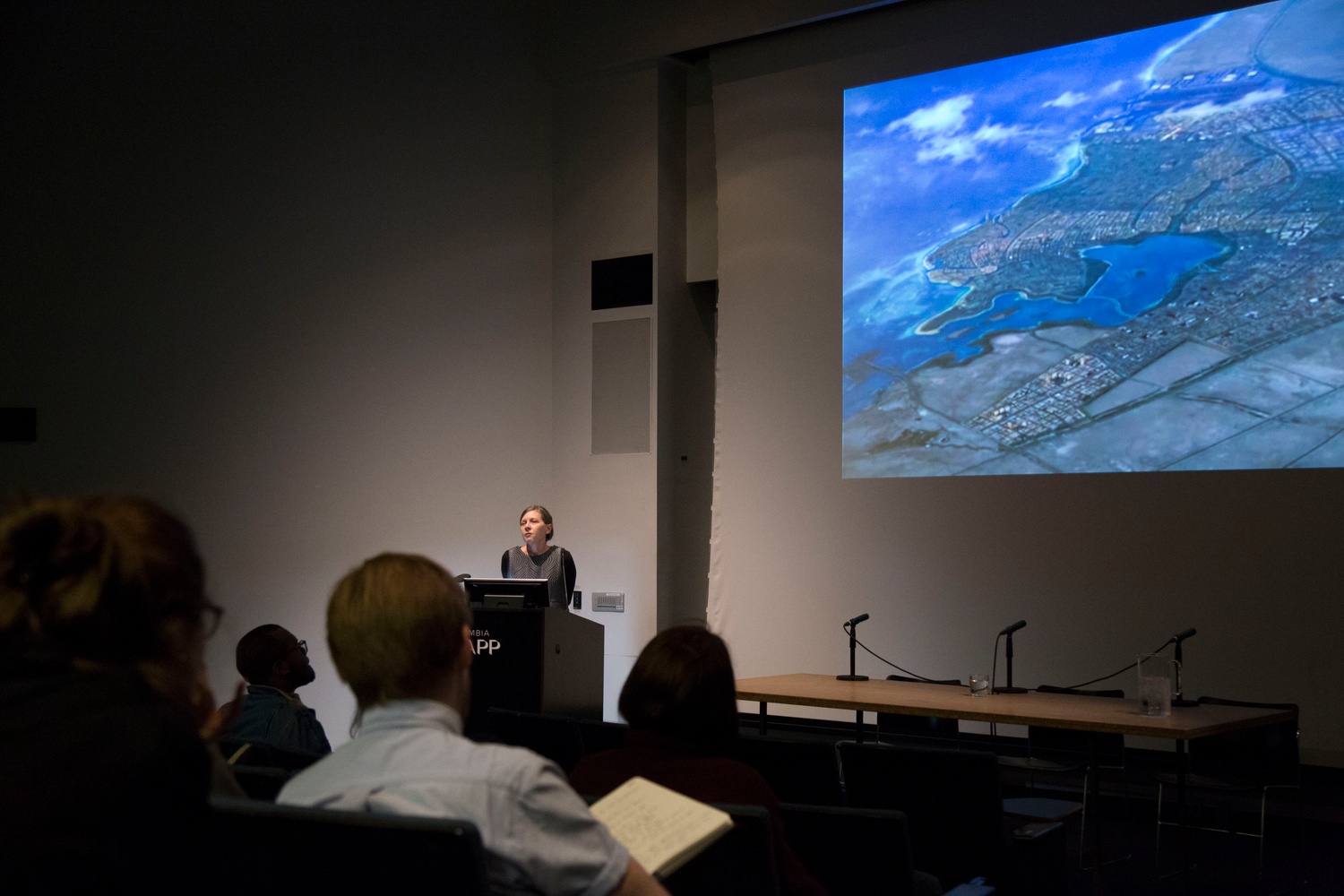 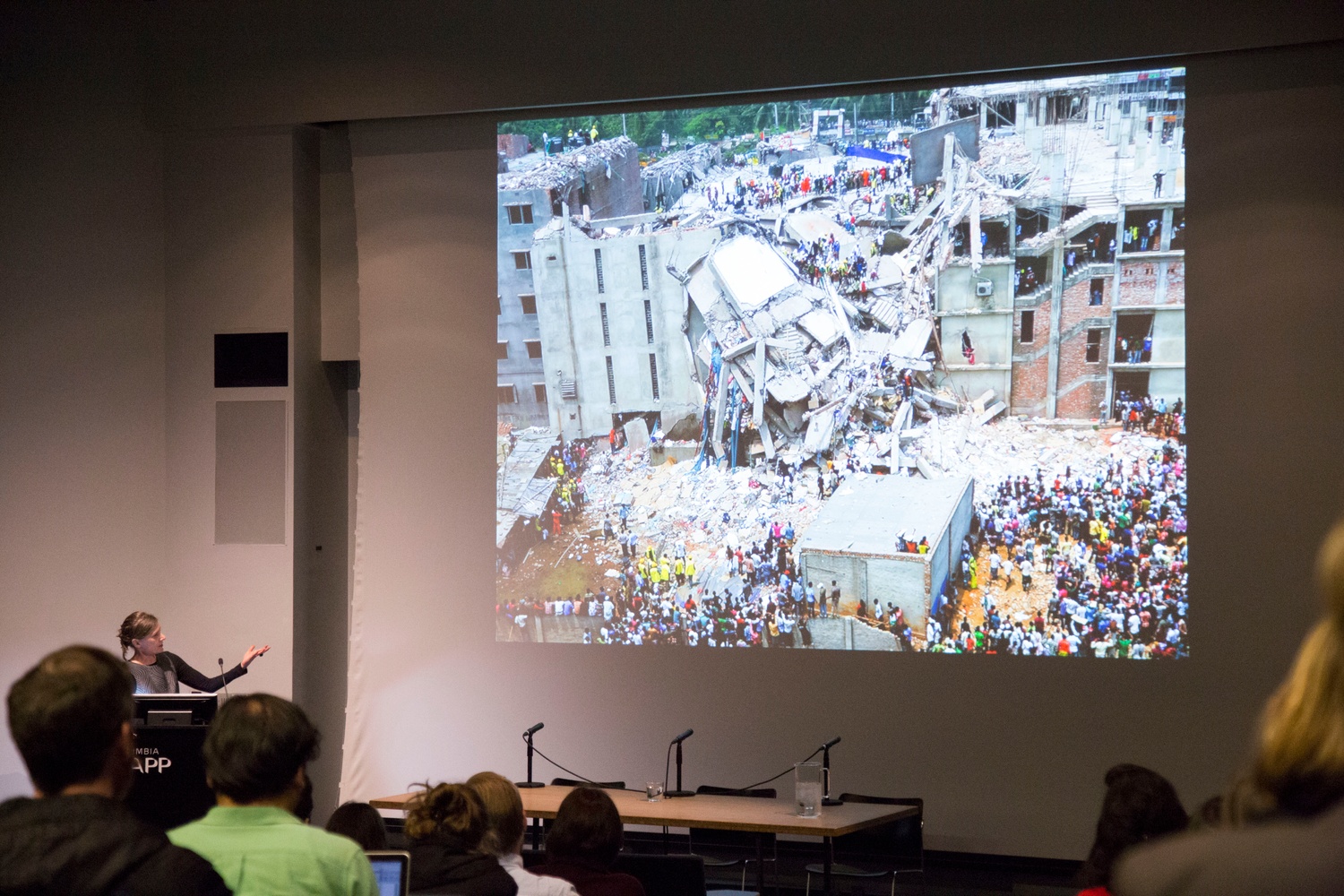 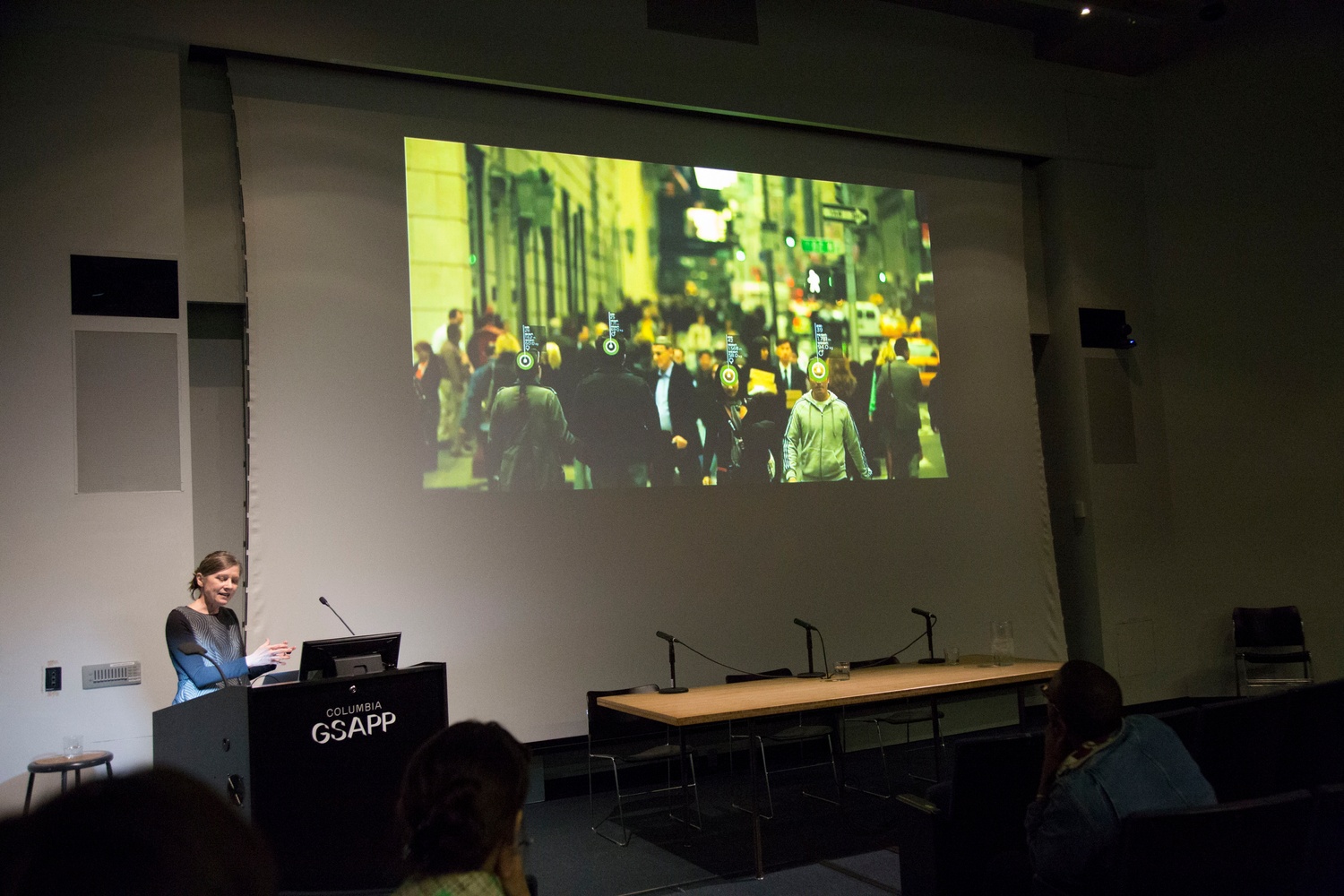 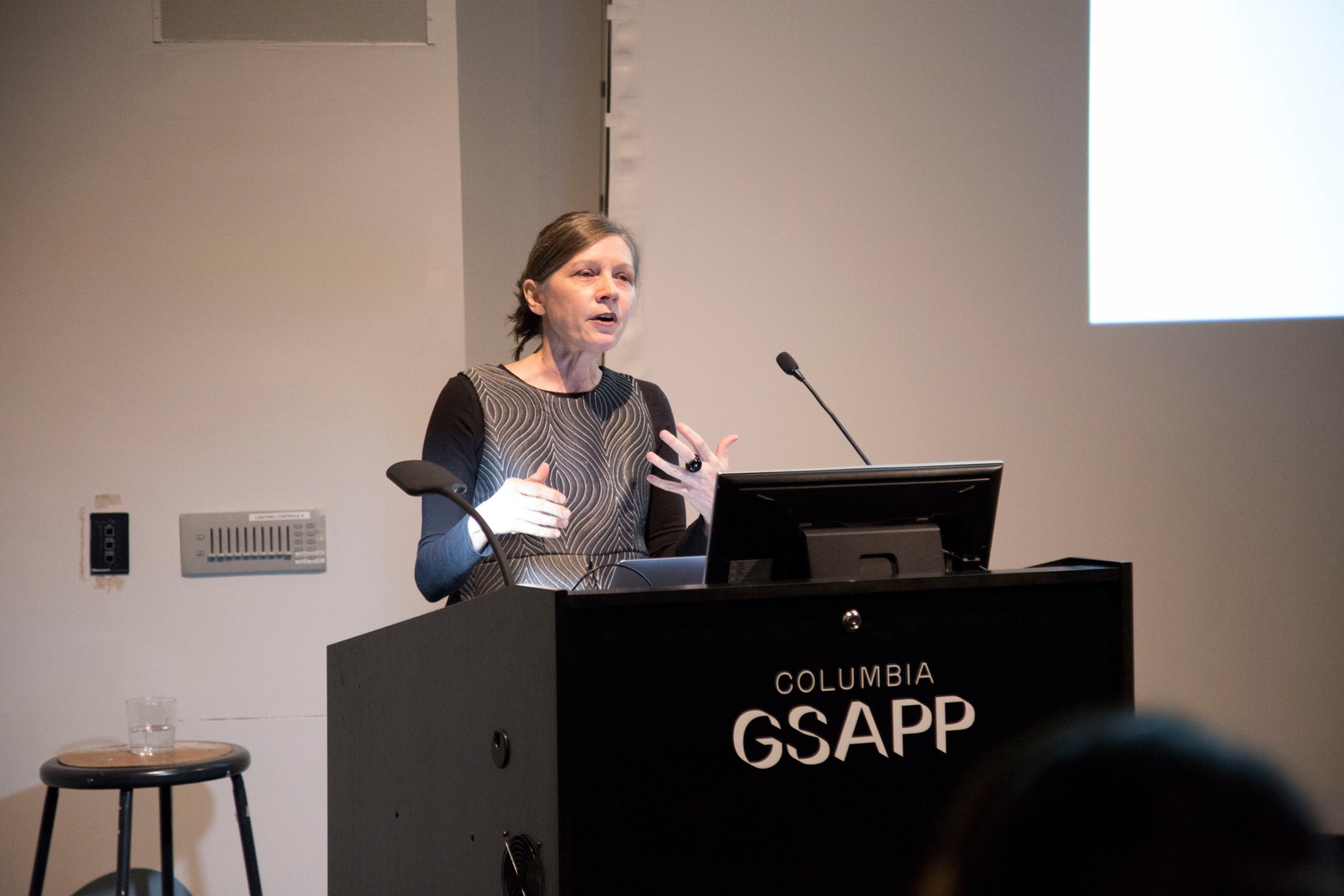