Thomas Demand is a German artist known for his large-scale photographs, depicting motives from mass-media images or from his personal archive reconstructed in life size from paper and cardboard. Through his work, he strives to overturn the notion of photography as an inevitably objective or truthful medium, exploring the gap between reality and its representation. Demand attended the Academy of Fine Arts in Munich and the Düsseldorf Art Academy before receiving a master’s degree in fine arts from Goldsmiths’ College in 1994. Many of his works impart an architectural understanding of spaces, and his interest in architecture and models let to various collaborations with architects such as Caruso St. John, David Chipperfield, Rem Koolhaas, and SANAA either in relation to the architects practice, questions of installation or for actual architectural projects.

Demand’s solo exhibitions include shows at the Modern Art Museum of Fort Worth (2016), Museum of Modern Art, Tokyo (2012), Neue Nationalgalerie, Berlin (2009), MUMOK, Vienna (2009), the Fondazione Prada, Venice (2007), Serpentine Gallery, London (2006), and Museum of Modern Art, New York (2005). He represented Germany at the 26th Sao Paulo Biennale (2004). His most recent project was the exhibition The Boat is Leaking. The Captain Lied., with Alexander Kluge and Anna Viebrock at Fondazione Prada in Venice. His work also was included in 4 iterations of the Venice Architecture Biennale and recently featured at the 2nd Chicago Architecture Biennale. His work is represented in numerous museums and collections including the Museum of Modern Art, New York; Guggenheim Museum, New York; Los Angeles County Museum of Art (LACMA), Los Angeles; the Centre Pompidou, Paris; and Tate Modern, London. He lives and works in Berlin and Los Angeles. 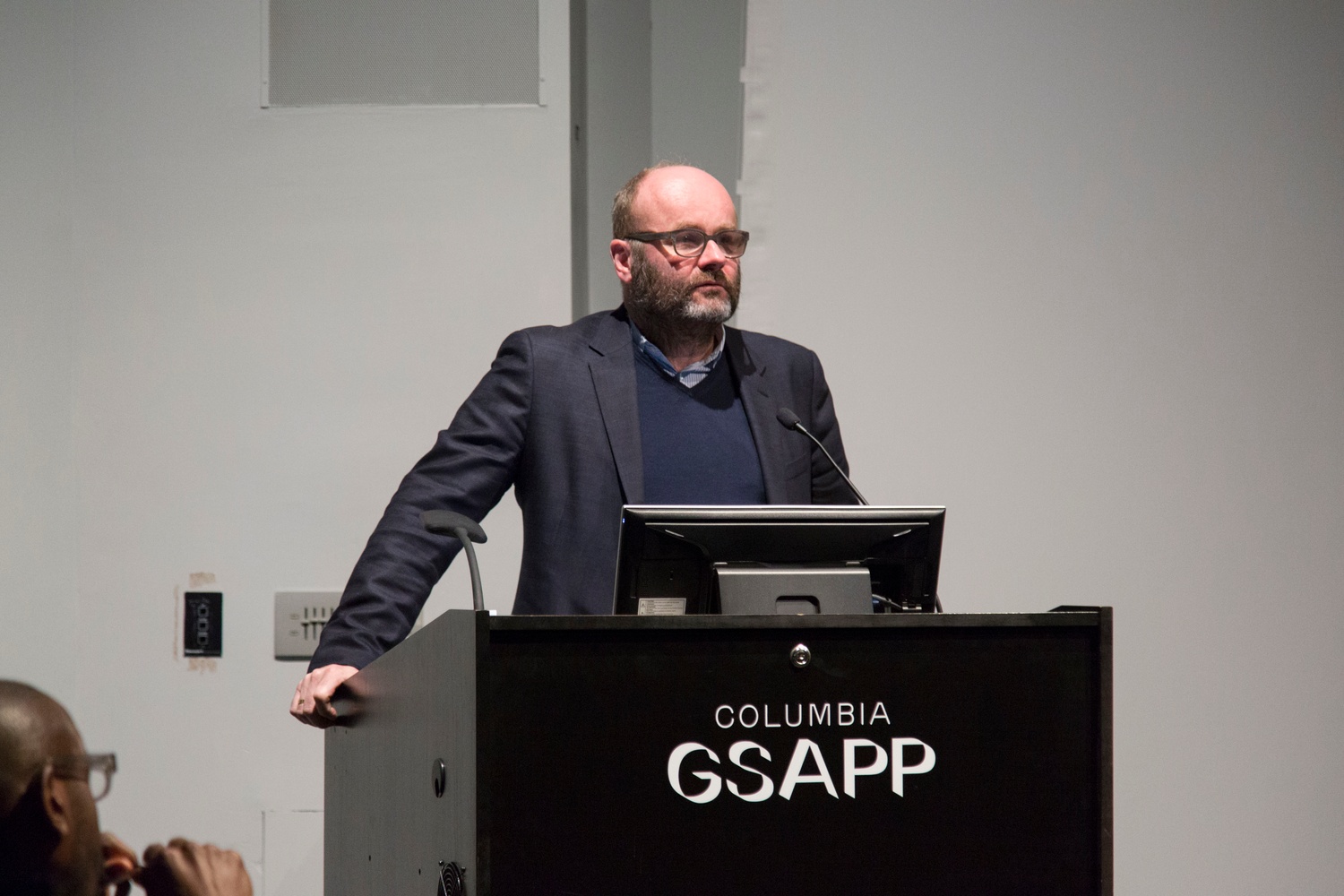 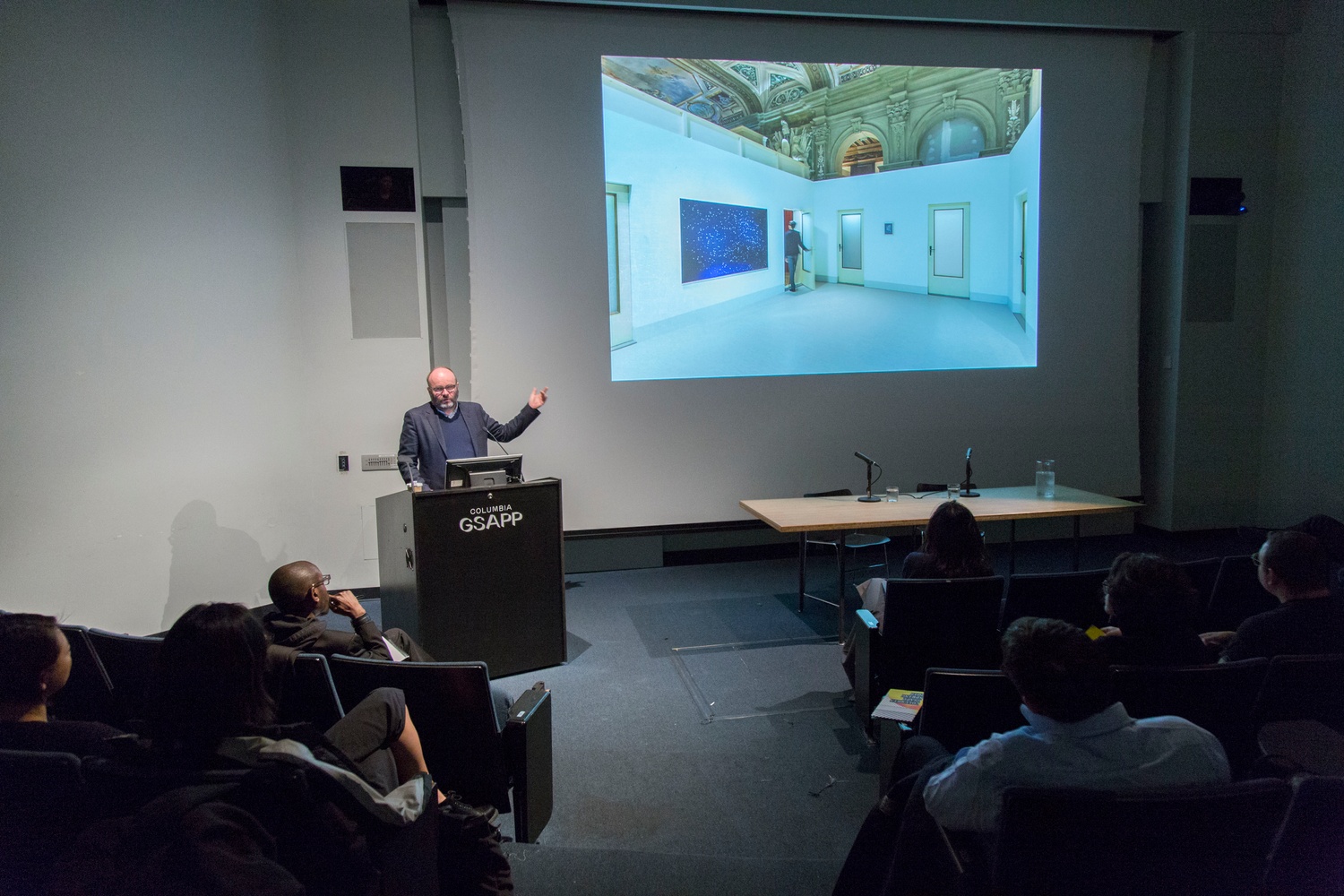 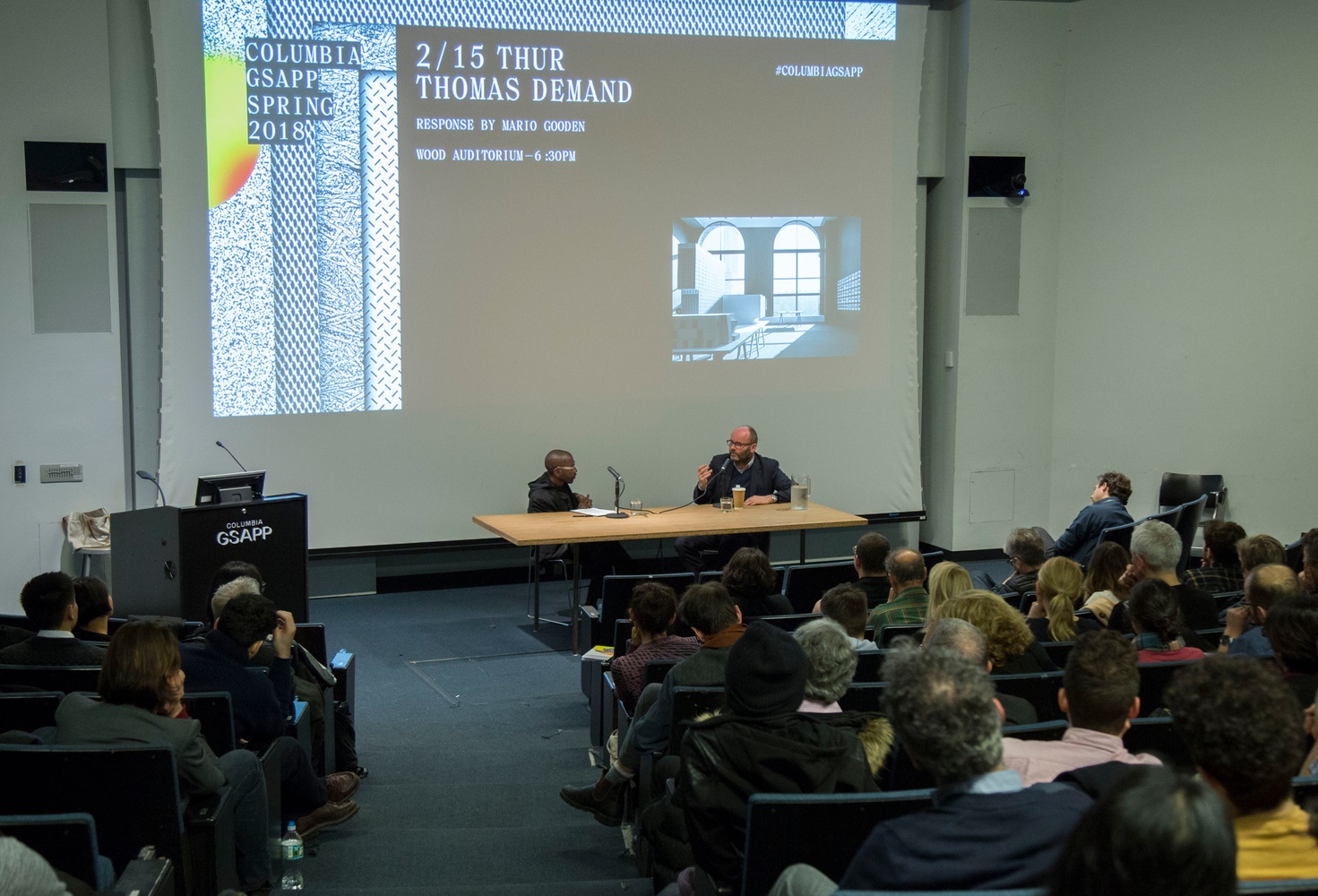 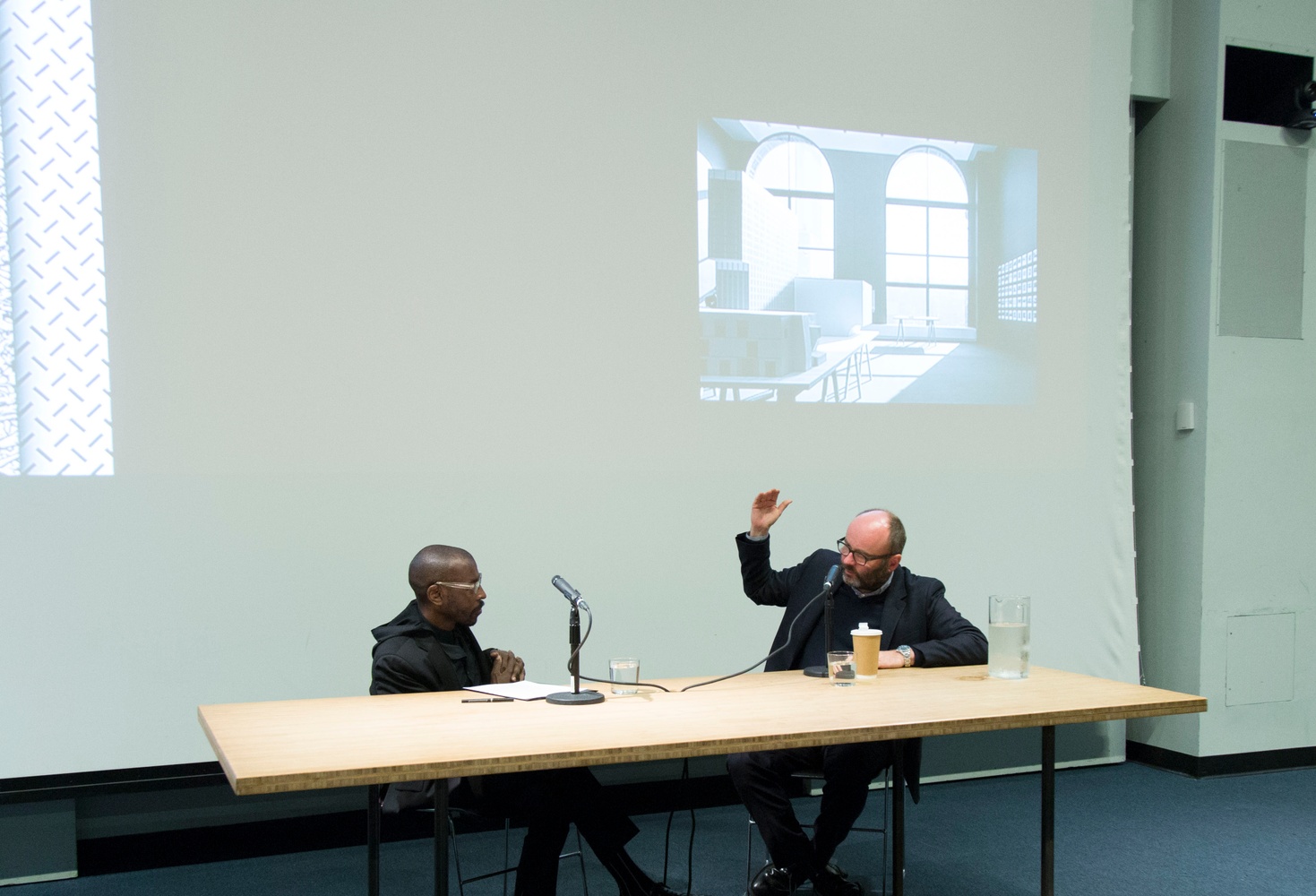 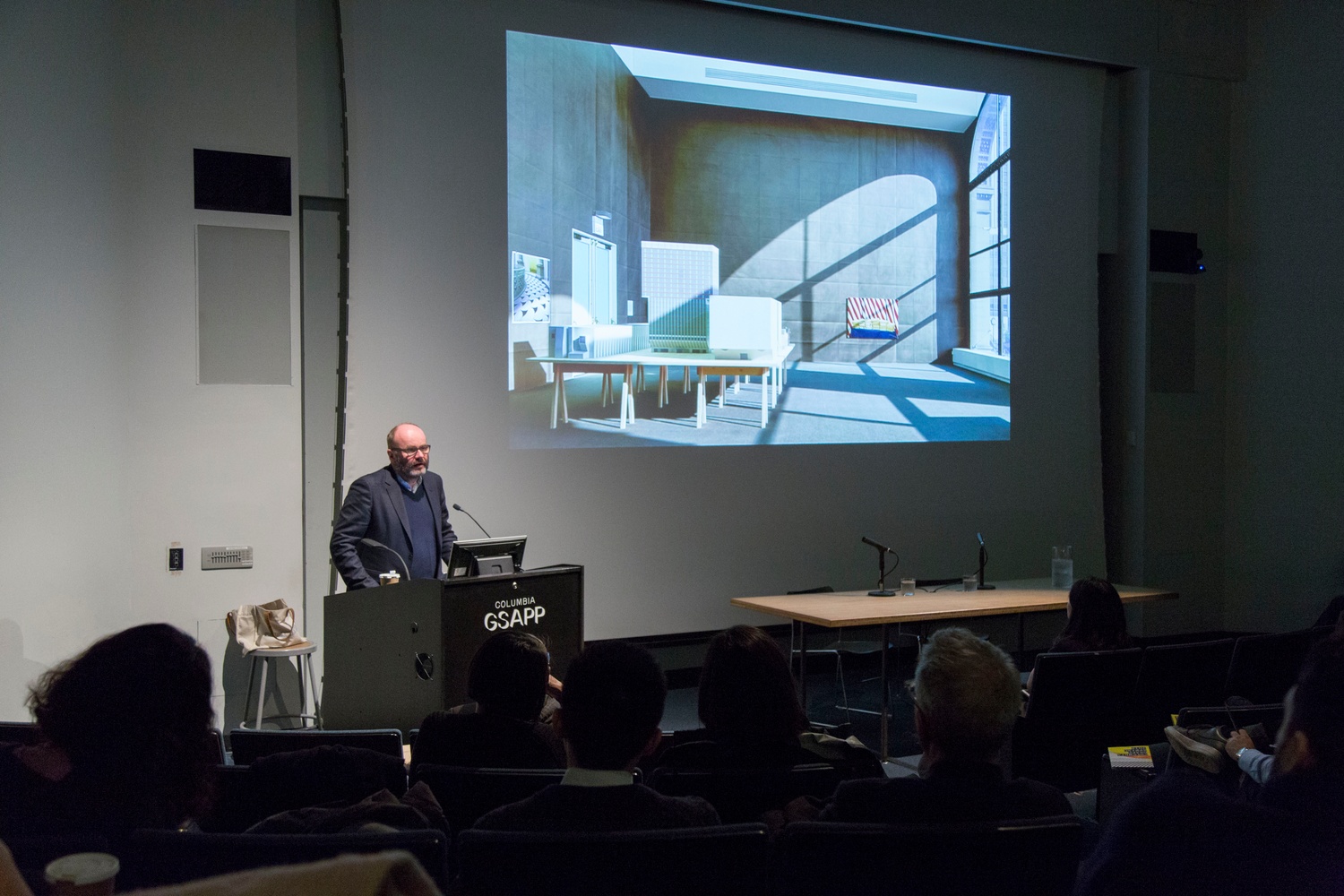