Rivers and rain are more than two moments of the hydrologic cycle. Each operates a distinct paradigm of habitation. Rivers work a land surface, draining it of water in flows between two lines to make land the undisputed staging ground of settlement. Rain works a ubiquitous wetness that does not flow as water does; but rather soaks, spreads, blows, seeps, osmotes, and transpires in nonlinear ways.

Today, rivers dominate design discourse, holding it to a land-water binary and other binaries that follow from it, notably settlement and flow. However, with waters threatening land with erasure, we have a choice: continue mediating the land-water divide or shift to rain. The latter, unexplored on its own terms of ubiquitous wetness, is an exciting new pre-disciplinary ground by which to re-visit the past, experience the present, and envision the future.

Dilip da Cunha, an architect and planner, works out of Philadelphia and Bangalore. He teaches at Harvard University, Columbia GSAPP, and the Srishti School of Art, Design, and Technology in Bangalore. He is author with Anuradha Mathur of Mississippi Floods: Designing a Shifting Landscape (2001); Deccan Traverses: The Making of Bangalore’s Terrain (2006); Soak: Mumbai in an Estuary (2009); and Design in the Terrain of Water (2014). His most recent book, The Invention of Rivers: Alexander’s Eye and Ganga’s Descent, is forthcoming from University of Pennsylvania Press, 2018. In 2017, Mathur and da Cunha launched Ocean of Wetness, a design platform that seeks to situate the past, present, and future of habitation in a ubiquitous wetness rather than on a land-water surface.

Rosalie Genevro is an architectural historian and urbanist who has led the Architectural League of New York as Executive Director since 1985. She has directed the creation of major traveling exhibitions, including Renzo Piano Building Workshop: Selected Projects, Ten Shades of Green: Architecture and the Natural World, and Urban Life: Housing in the Contemporary City. She conceived and directs the ongoing, multi-format League project “The Five Thousand Pound Life: Architecture, Climate Change, and our Economic Future.” Genevro received a 2015 Arts and Letters Award in Architecture from the American Academy of Arts and Letters. She studied history and architectural history at Occidental College and Cornell University. 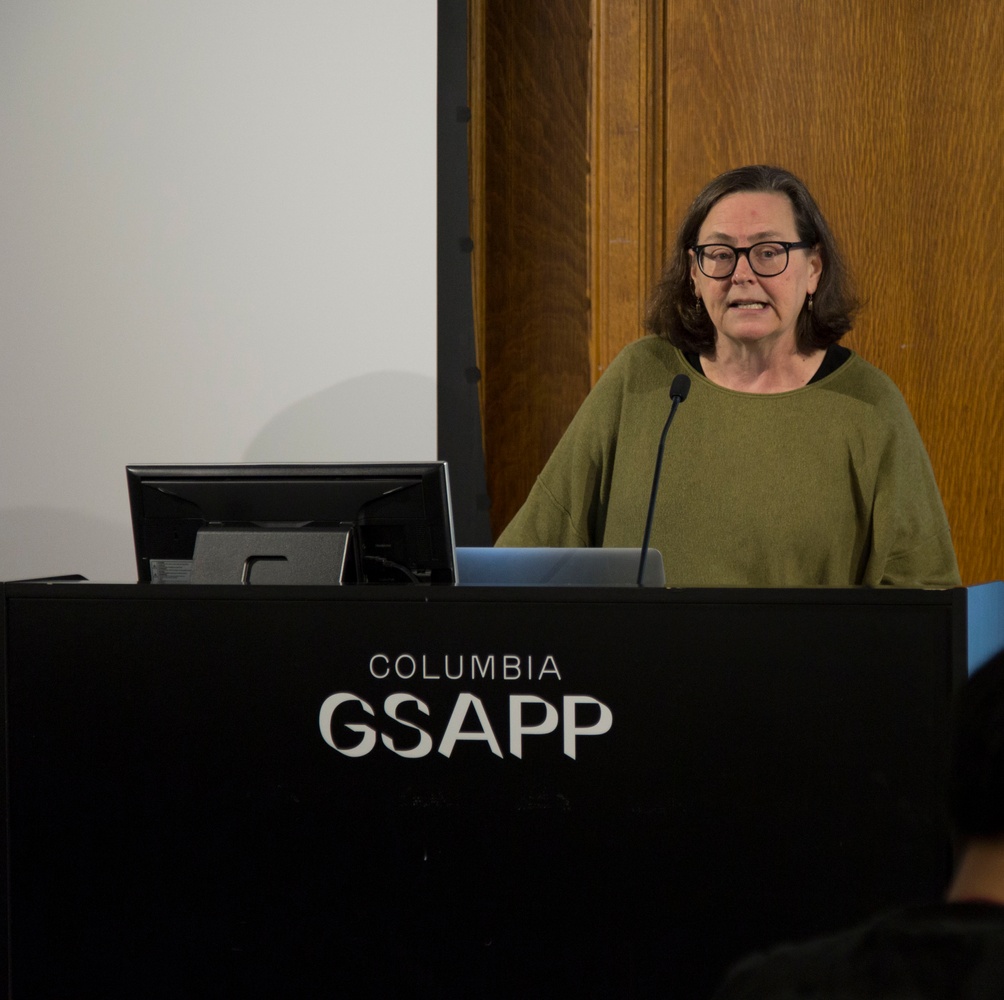 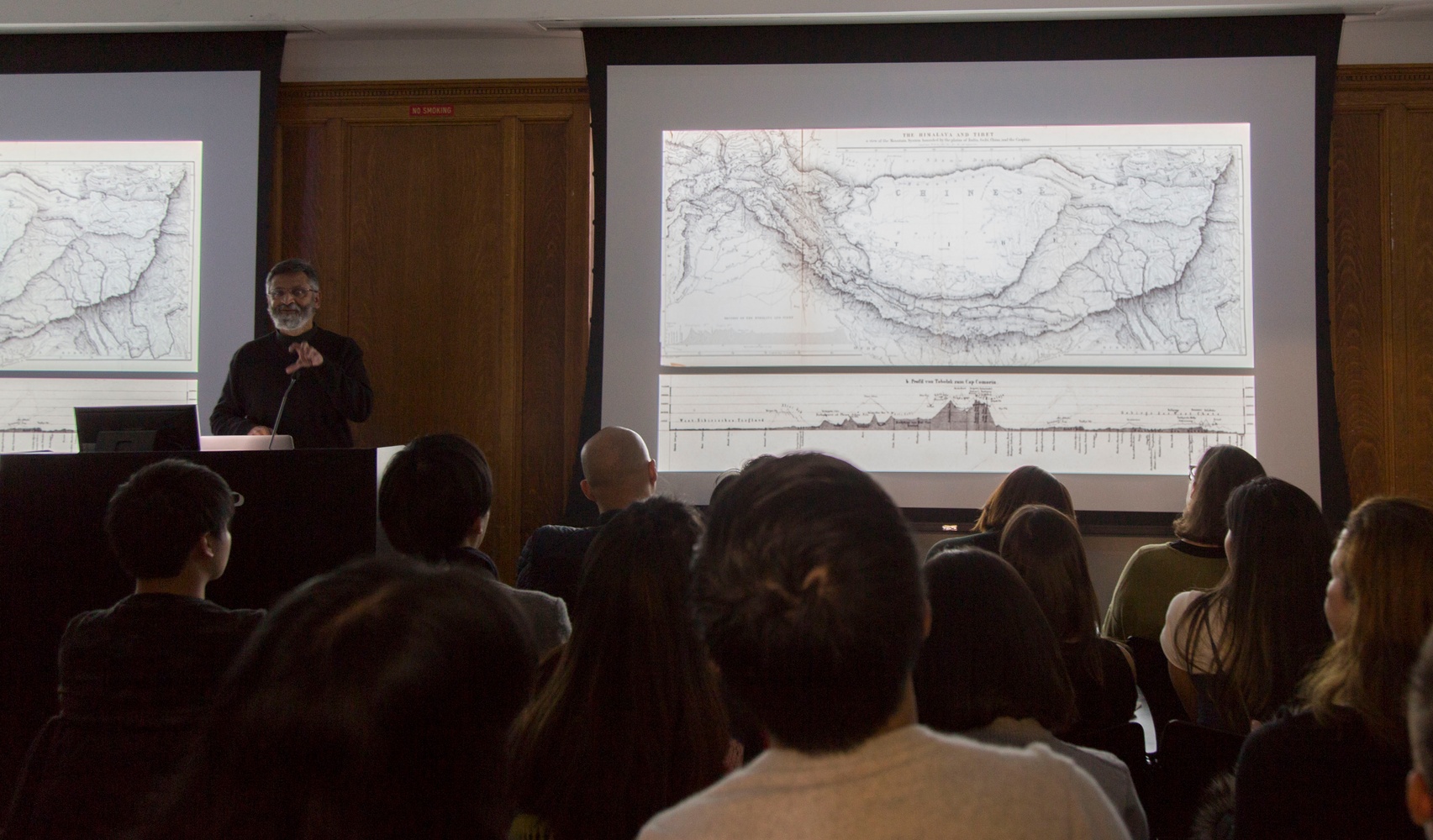 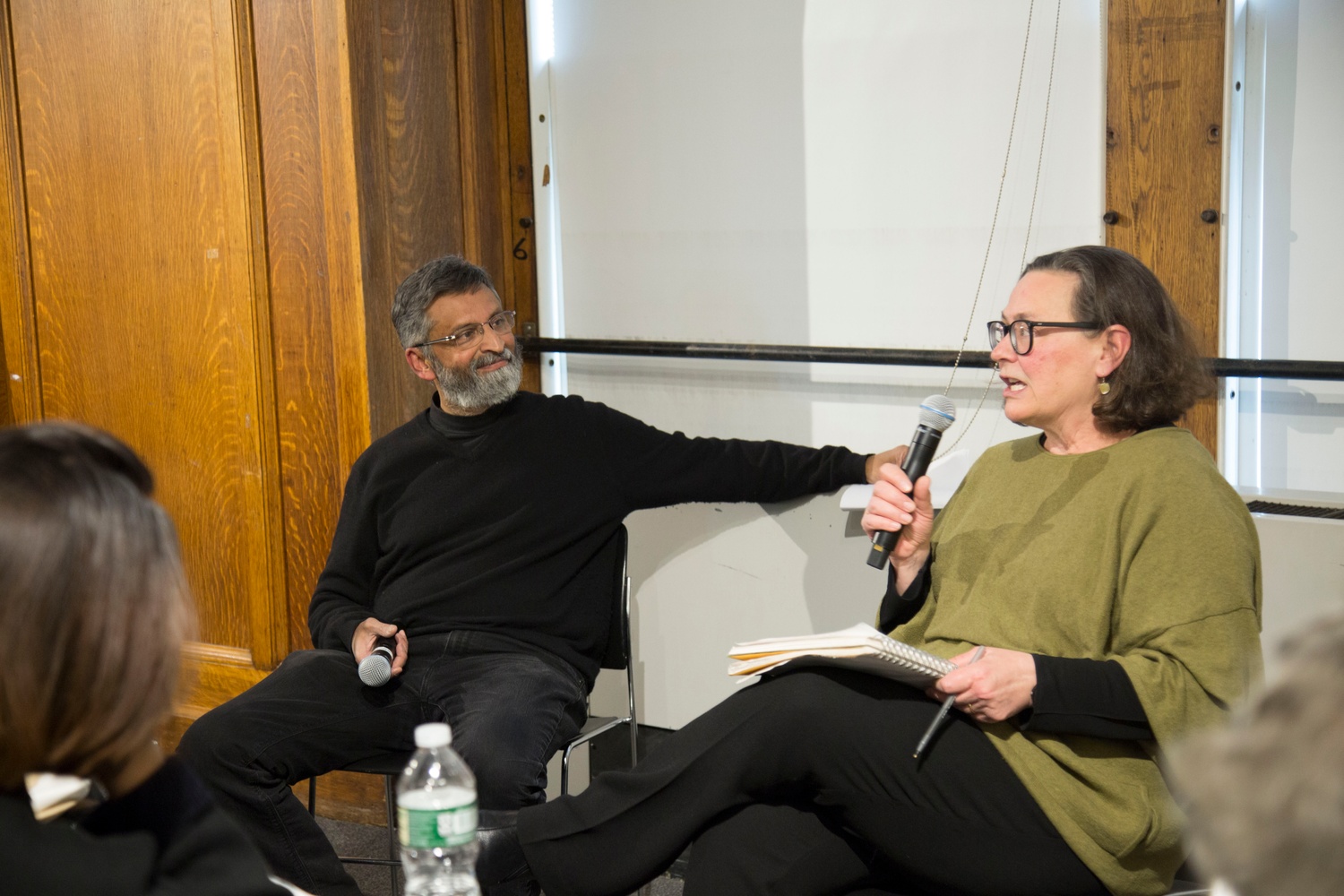 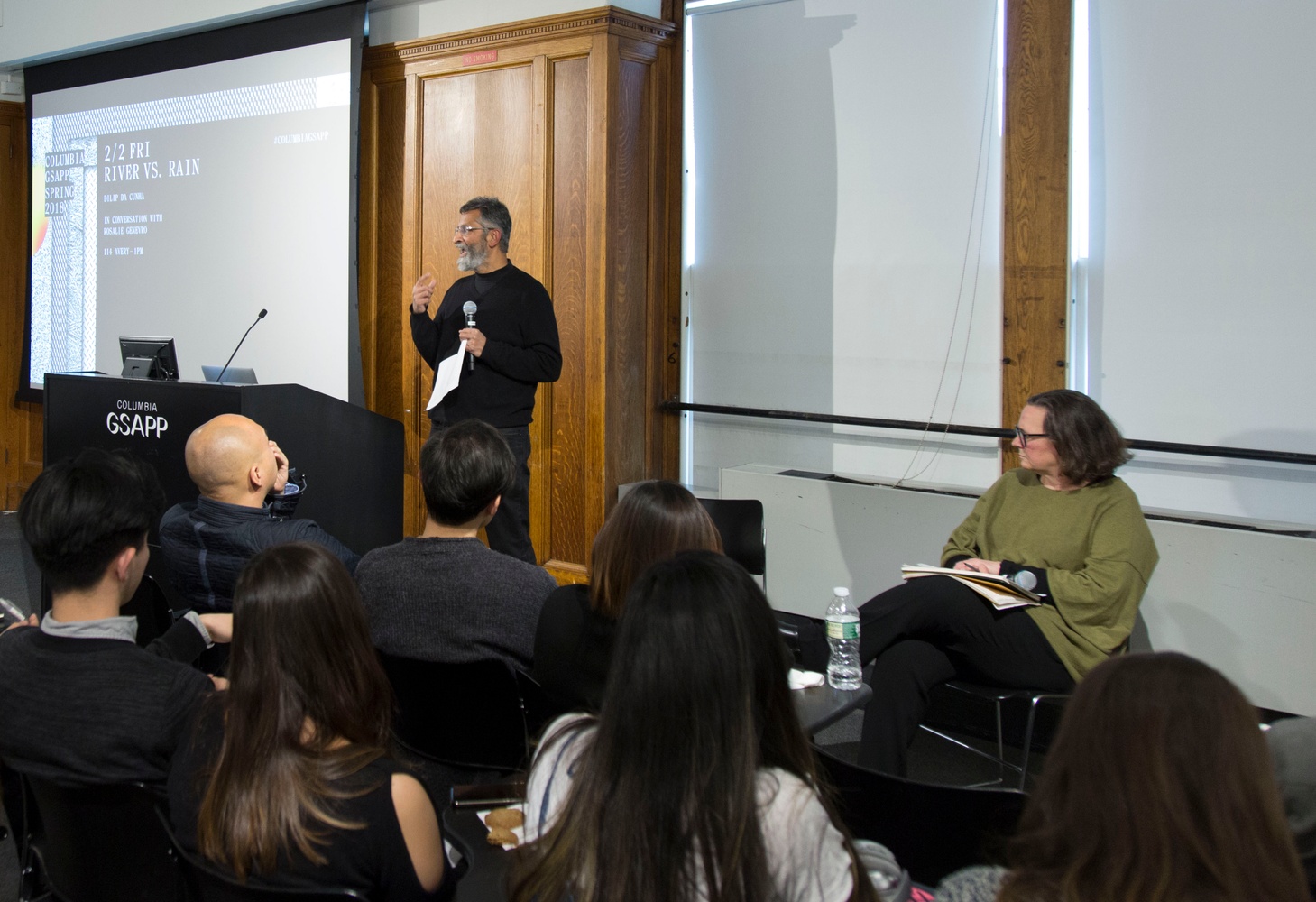