Subject, Object: Making in NYC
Presentations on emerging approaches to design and fabrication

Physical fabrication forms a core discipline of contemporary design education. The mandate to ‘make’ crosses almost every path a student can take through school. And just as often as students are asked to substantiate their design research with physical products, they find opportunities to turn made objects into launching points for truly creative research.

Meanwhile in the city, practicing makers increasingly blur the distinctions between digital and ‘conventional’ fabrication, as well as the meanings of ‘research’ and ‘product.’ This selection of designers does exactly that, with work that is as creative and conscientious as it is accomplished and entrepreneurial.

By bringing them together, and in conversation with the GSAPP Fabrication Lab, we hope to plot a local geography of innovative fabrication in New York City– one that speaks to the aspirations of makers at GSAPP.

Arielle Assouline-Lichten is the founder of Slash Projects, a multidisciplinary design firm in New York whose work spans from digital to physical. Her line of furniture and products called Slash Objects was awarded best of American Design in 2016. Assouline-Lichten holds a Master of Architecture from Harvard University with commendation. She has worked for firms such as BIG, Kengo Kuma & Associates, and Snøhetta. While at Harvard, Arielle was selected to study under Toyo Ito in Japan. In 2014, she was appointed as Principal of OfficeUS at the Venice Biennale where she was part of the curatorial team for the US Pavilion. She has been published in Metropolis Magazine, The New York Times, The New Yorker, and Architectural Record for her design work and activism. In 2013, Arielle started the petition for retroactive recognition of Denise Scott Brown by the Pritzker Prize, a campaign that has received over 20,000 signatures in support.

Wendy W Fok is the creative director/founder of WE-DESIGNS, LLC (Architecture/Creative Strategy) and Resilient Modular Systems, PBC (Socially Missioned Venture). She is featured as Autodesk Remake’s list of 25 Women in Reality Computing (2017), winner of the Autodesk AiR Fellowship (2016), Young CAADRIA Award (2015), Digital Kluge Fellowship awarded by the Library of Congress (2014/15), the Art Director’s Club of New York’s ADC Young Guns 11 Award (2013), and selected designer of the Perspective 40 under 40 Award (2011). Fok completed her Doctor of Design at Harvard University’s Graduate School of Design. She has a Master of Architecture and Certification of Urban Policy/Planning from Princeton University, and a Bachelor of Arts in Architecture from Barnard College. Along with her practice, Fok is an Assistant Professor of Integrated Design at Parsons School of Design Strategies.

Ryan Luke Johns is co-founder of GREYSHED, a design-research collaborative focused on augmented materiality, robotics, and the role of actuation and sensing technologies in architecture, design, and manufacturing. Johns is also a lecturer at the Princeton University School of Architecture and adjunct assistant professor at Columbia GSAPP. He holds a Bachelor of Arts in Architecture from Columbia University and a Master of Architecture from Princeton University. He has worked in the offices of KPF and DS+R, as a fabricator for Robert Lazzarini and as a research assistant at the Gramazio & Kohler chair of Digital Fabrication, ETH Zurich. Ryan was the recipient of Princeton University’s Suzanne Kolarik Underwood Prize (2013) and the KUKA Young Potential Award (2012). Since 2015, he has run Dutchess Eclectic, a 21,000 square foot research and industrial arts complex.

Madison Maxey is a designer focused on soft circuits (fabric that can act like circuitry). She is currently technical lead at LOOMIA, a company she founded in 2013 under the Thiel Fellowship. Her work has been featured in Wired, Fast Company and New York Magazine and she has provided e-textile insights to the likes of the White House. Maddy is a Forbes 30 Under 30 Member and a Lord and Taylor Rose Award Winner (previously given to Ella Fitzgerald and Eleanor Roosevelt). She is interested in how scalable e-textiles can change soft goods, and how computation can impact design.

Wes Rozen is one of the founding partners of SITU–a Brooklyn-based, unconventional architectural practice. He leads some of the studio’s more experimental projects which span the company’s three divisions–Studio, Research and Fabrication. Projects include interdisciplinary collaborations with world-renowned artists, experimental filmmakers, global creative agencies, and citywide environmental organizations. Rozen also leads SITU’s project documentation and film projects. SITU has received numerous awards and honors including the Architecture League Emerging Voices award, Excellence in Design by the Art Commission of the City of New York, and grants from the John D. and Catherine T. MacArthur Foundation and Oak Foundation. Rozen has also held teaching positions at the Cooper Union and Columbia University. He attended The Cooper Union, where he received a Benjamin Menschel Fellowship and earned his Bachelor of Architecture. 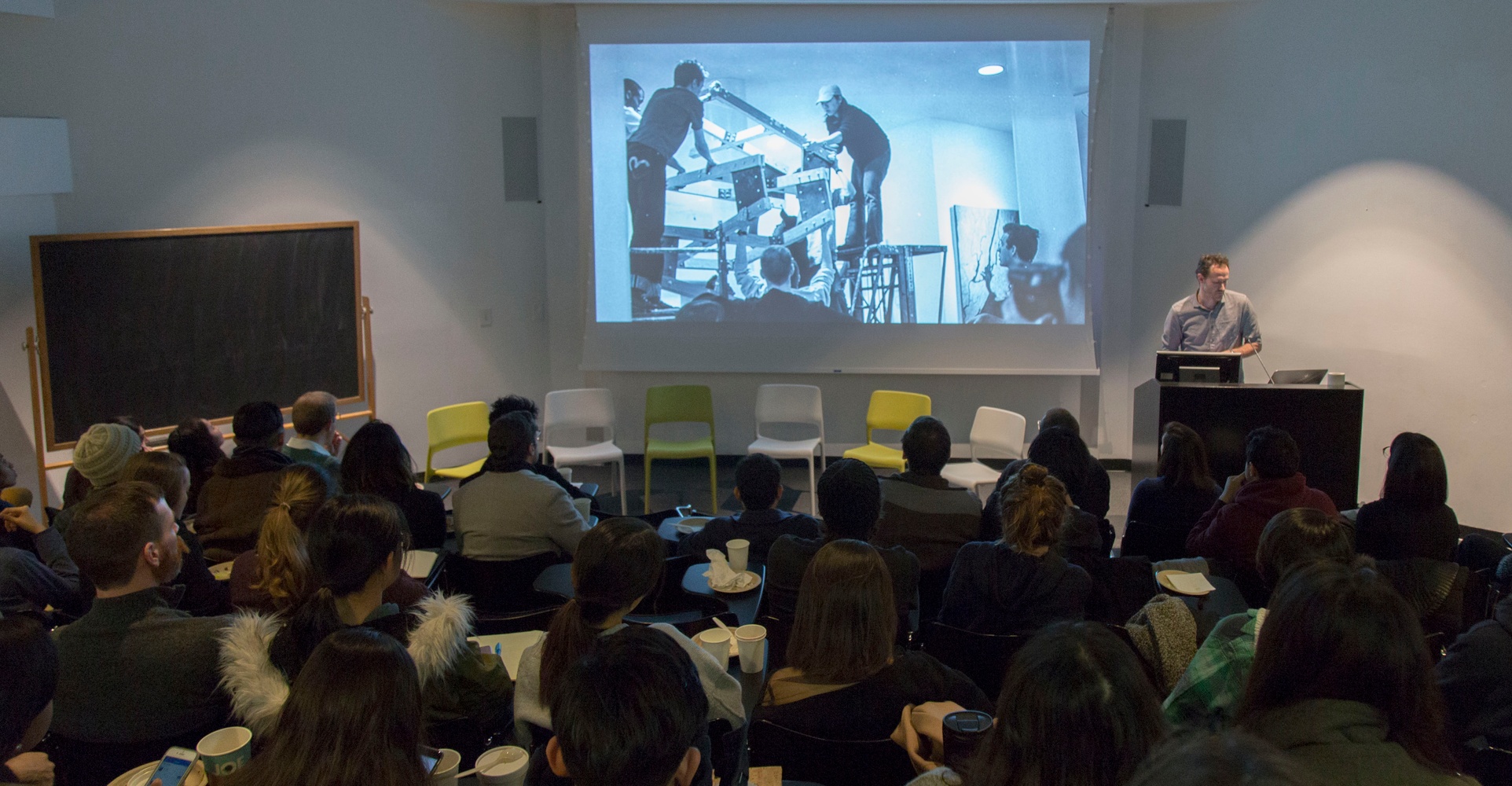 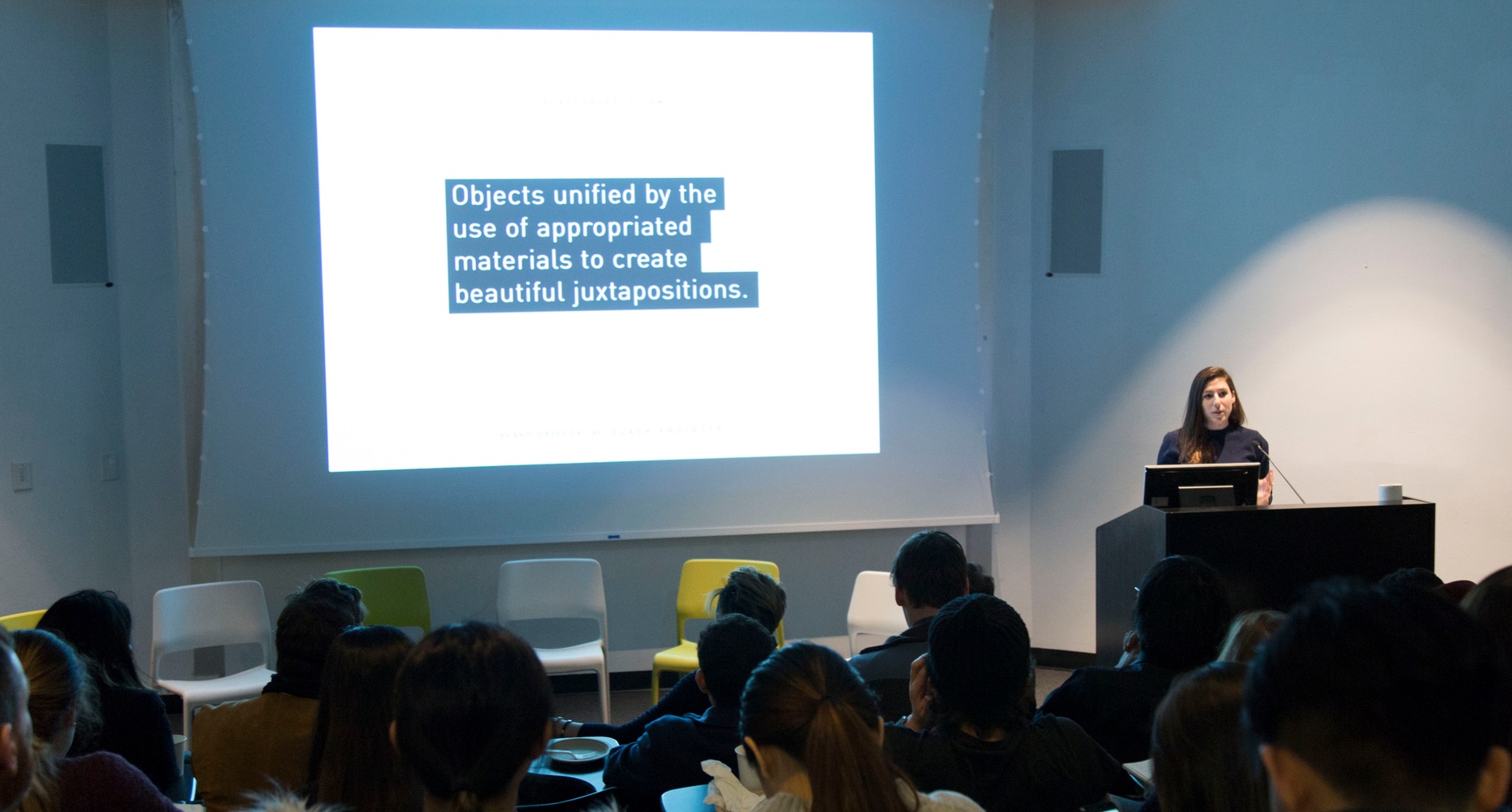 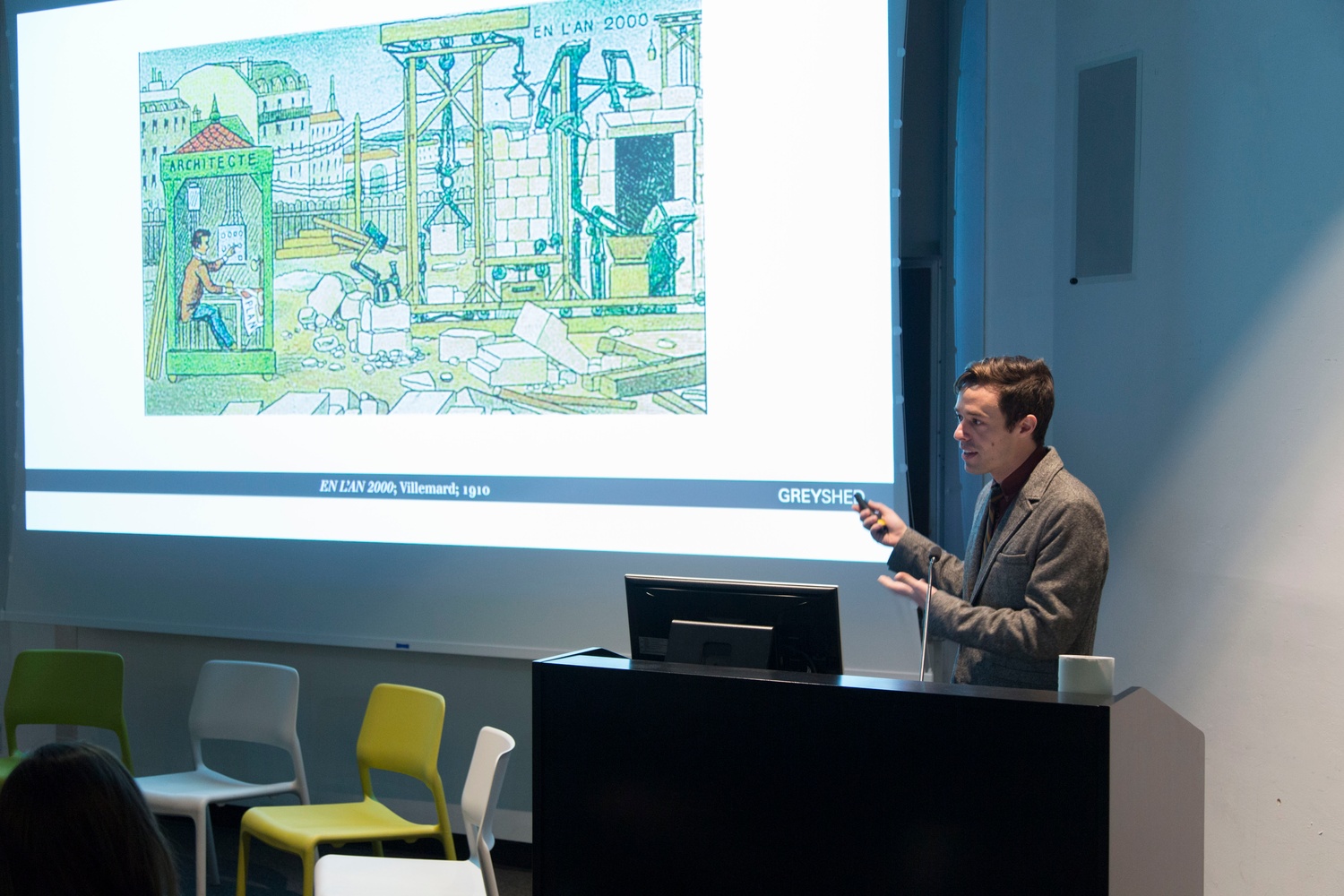 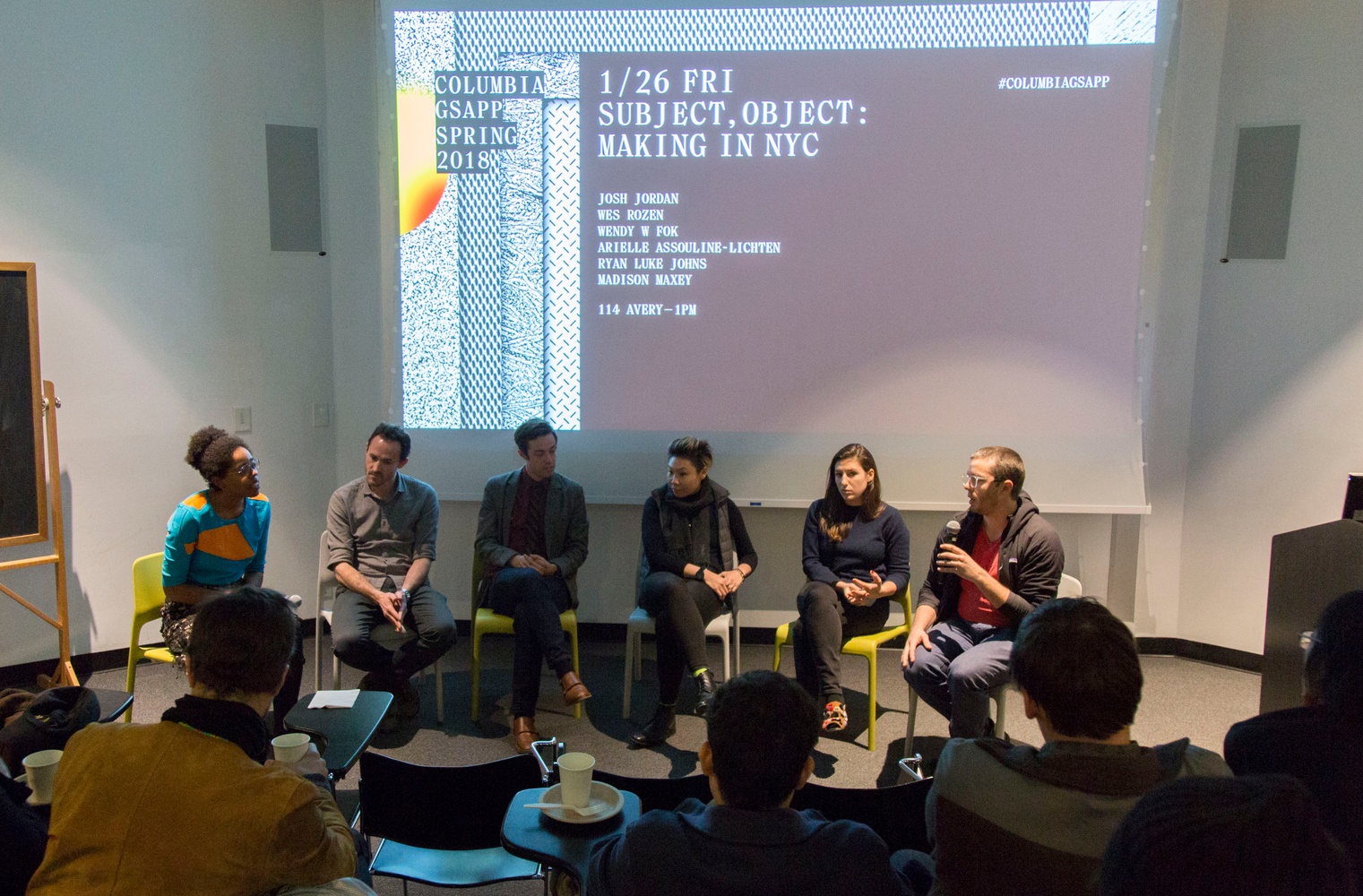