No. 9 – An Exhibition by Frida Escobedo

The Arthur Ross Architecture Gallery is pleased to present No. 9, an exhibition conceived by Frida Escobedo Taller de Arquitectura (Mexico City). The exhibition explores the history of la Ruta de la Amistad (“Route of Friendship”) in Mexico City—a series of nineteen monumental abstract sculptures by artists from seventeen countries, realized as part of the cultural program of the 1968 Olympics and integrated within the city’s then nascent highway system. Through archival photographs and documents, as well as a sculptural installation that reimagines the ninth “station” along la Ruta, by American artist Todd Williams (b. 1939), the exhibition proposes an alternative interpretation of this ambitious project: one rooted not in the spectacle of the sculptural program or its infrastructural scale, but in the cultural exchanges, bureaucratic processes, and contradictions underlying its conceptualization.

Luis E. Carranza is Adjunct Associate Professor at Columbia GSAPP and Professor of Architecture and of Art and Architectural History at Roger Williams University in Bristol, Rhode Island. His research and published work focuses primarily on the relationship and codependence of social, literary, philosophical, and theoretical ideas within modern art and architecture in Latin America (with an emphasis on Mexico). This work on these issues can be found throughout his publications such as Architecture as Revolution: Episodes in the History of Modern Mexico (University of Texas Press, 2010) or Modern Architecture in Latin America: Art, Technology, Utopia (with Fernando Lara, University of Texas Press, 2015). His current research addresses the radical work of Mexican functionalist architect and painter Juan O’Gorman to be published in Latin America: Experiments in (Radical) Functionalism (forthcoming, 2018), and Carlos Lazo’s work for the SCOP, Mexico’s Department of Communications and Public Works, and his design and production of “civilized caves.”

Luis Castañeda is the author of Spectacular Mexico: Design, Propaganda and the 1968 Olympics (University of Minnesota Press, 2014). In the book, he examines the ways in which design operated as a tool for propaganda and urban transformation in the context of the 1968 Summer Olympics celebrated in Mexico City. His essays and reviews have appeared in Art Journal, Grey Room, the Journal of Surrealism and the Americas, the Journal of Design History, and the Journal of the Society of Architectural Historians. He has received awards the Graham Foundation, the Pinta Fund for Latin American Art, and the Institute for Advanced Study at the University of Minnesota. His interests range widely within and beyond the urban, visual, and design culture of the Americas, and have recently expanded to the field of software engineering.

Frida Escobedo is principal and founder of Frida Escobedo Taller de Arquitectura based in Mexico City. Her work has focused mainly on reactivating urban spaces that are considered to be residual or forgotten, through focal projects that range from housing and community centers to hotels and gallery spaces. She operates within a theoretical framework that addresses time not as a historical calibration but rather as a social operation. Escobedo has exhibited widely, including the El Eco Pavilion (2010), the Mexican Pavilion at the Architecture Biennial in Venice (2012), Split Subject(2013), and Civic Stage, presented at the 2013 Lisbon Architecture Triennial. Internationally acclaimed, she is the recipient of the 2014 BIAU Prize, the 2016 Architectural Review Emerging Architecture Award, and most recently, the 2017 Architectural League Emerging Voices Award. Escobedo has taught at Columbia GSAPP, Harvard Graduate School of Design, and the Architectural Association, London. She is the Fall 2017 Howard A. Friedman Visiting Professor of Practice at the University of California Berkeley College of Environmental Design.

Free and open to the public.
Organized by The Arthur Ross Architecture Gallery at Columbia GSAPP. 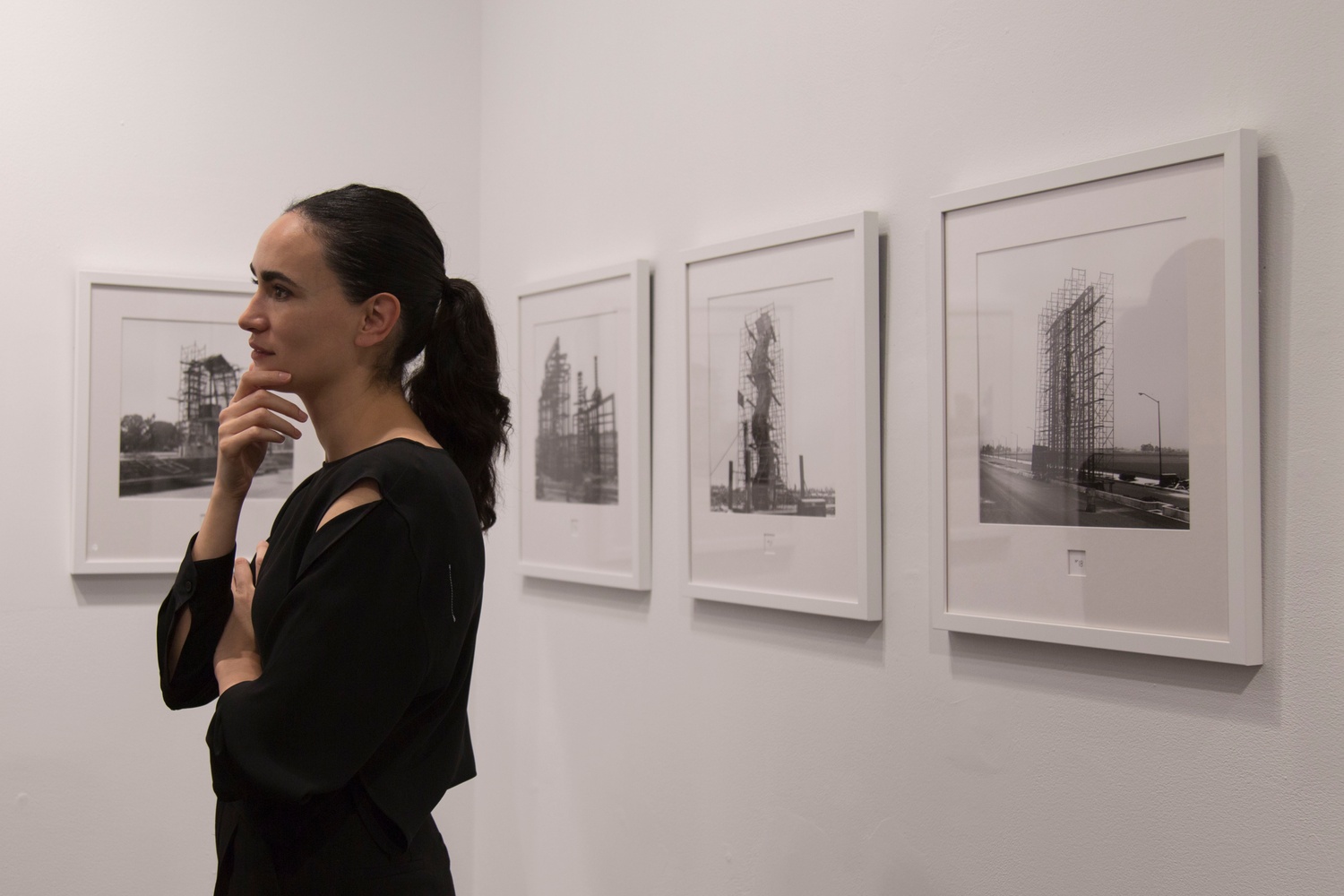 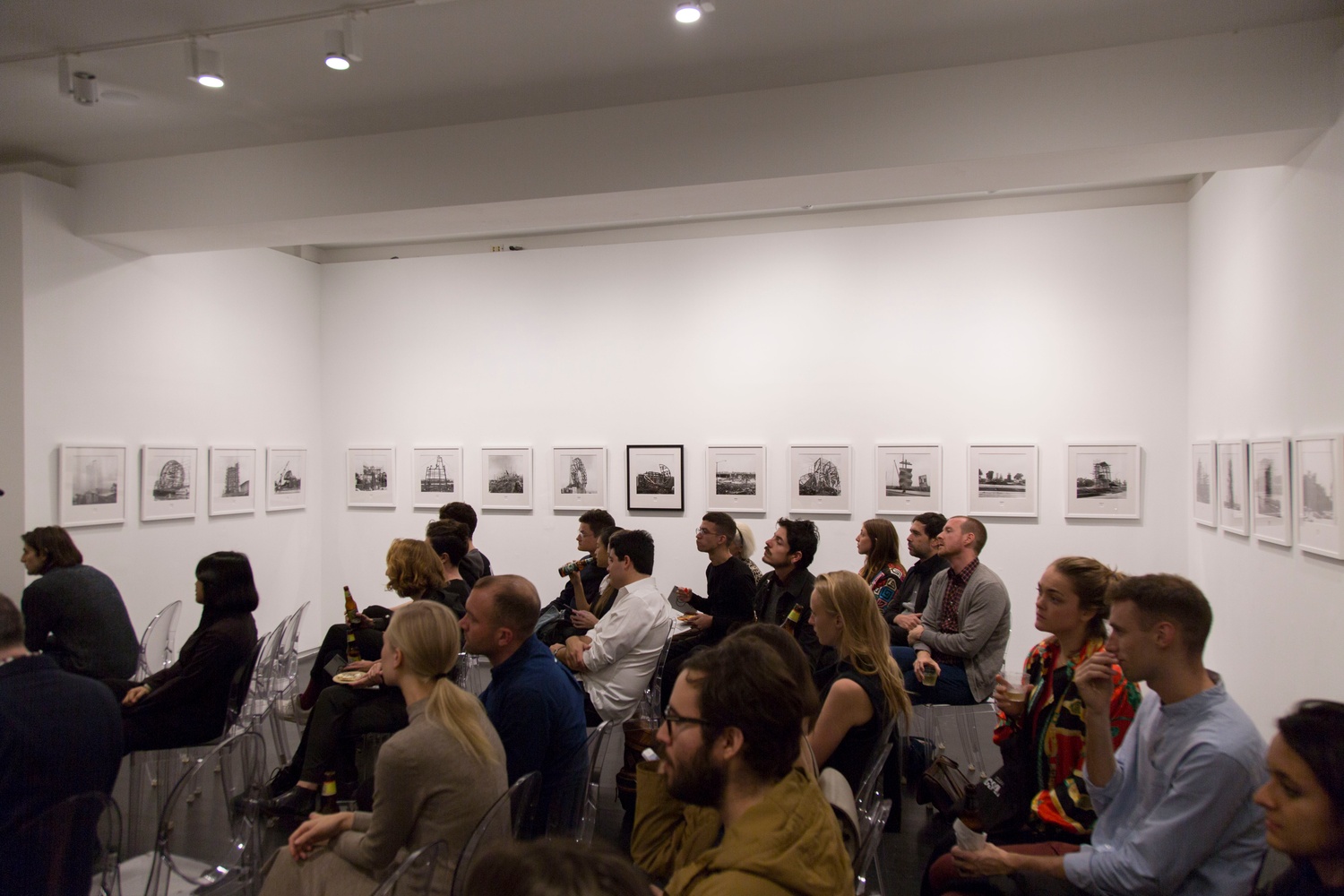 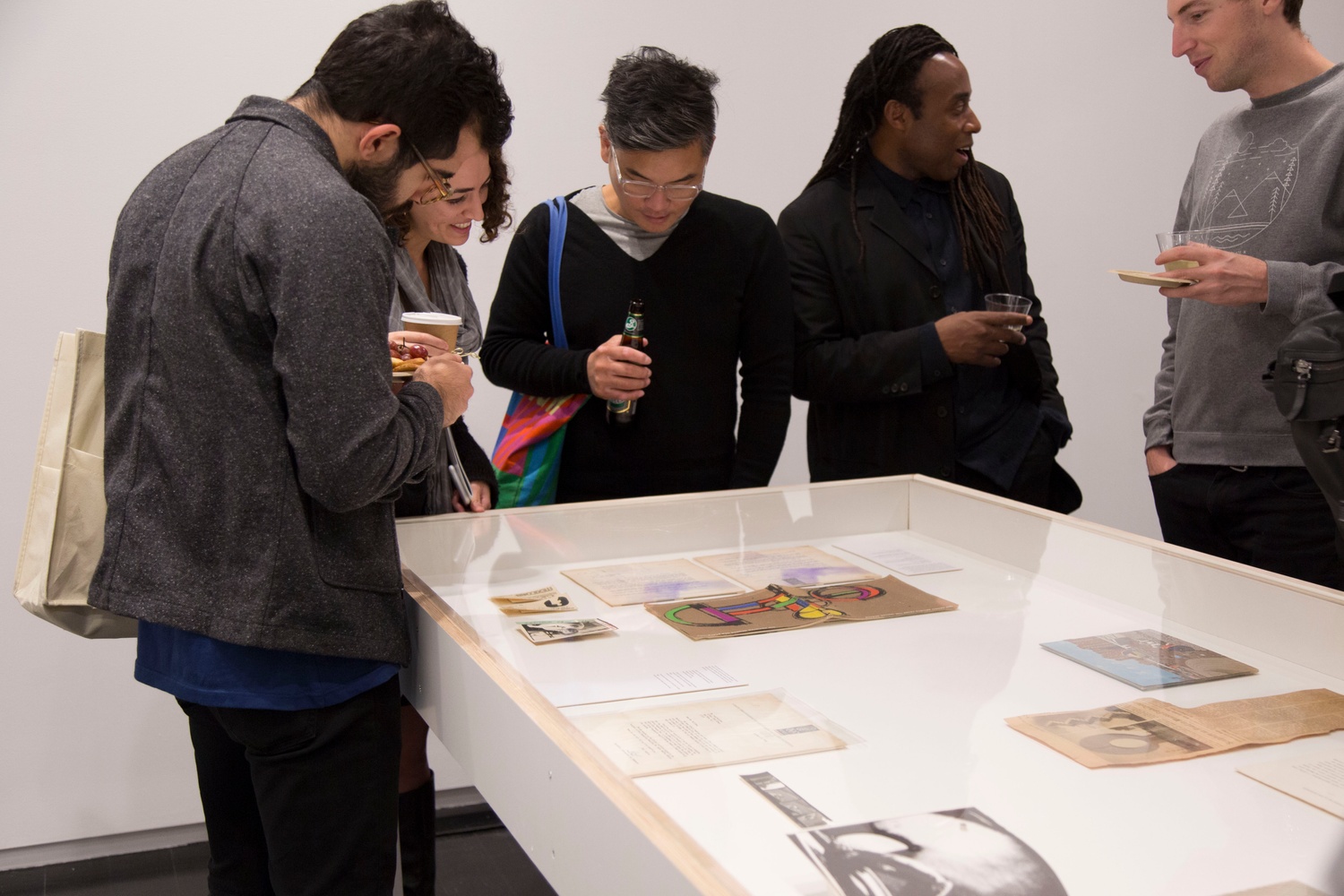 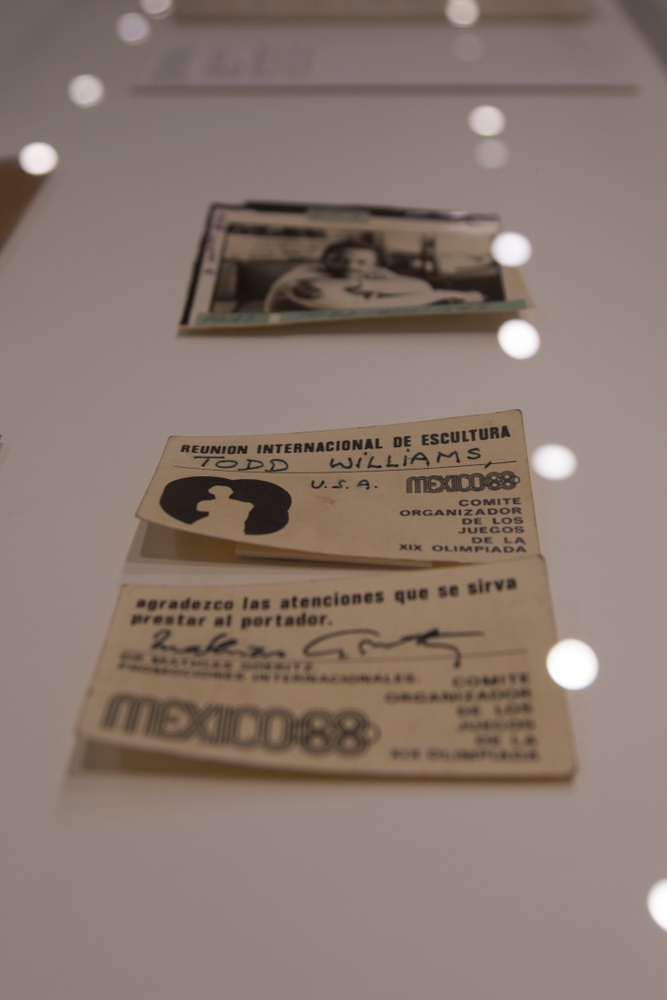 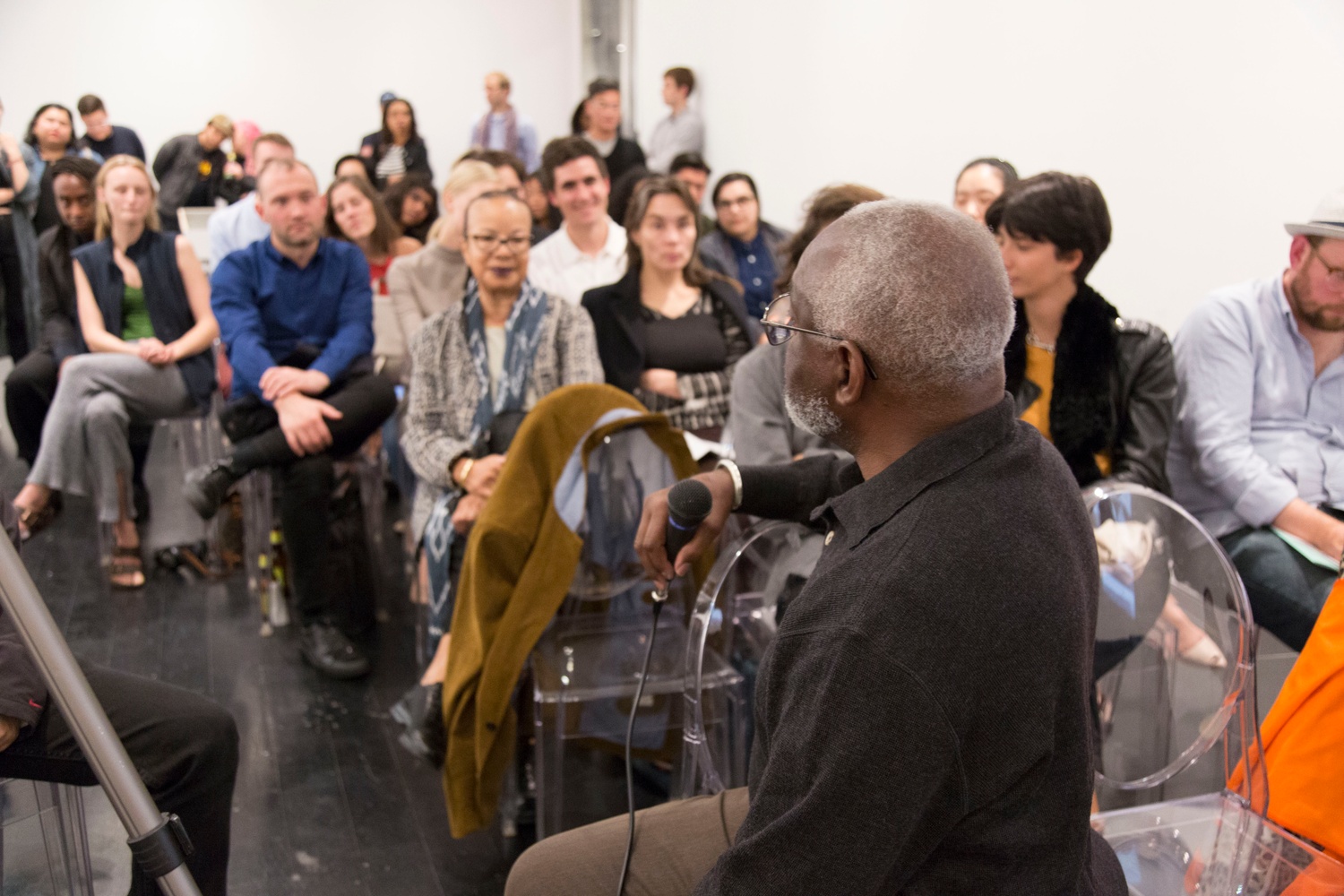 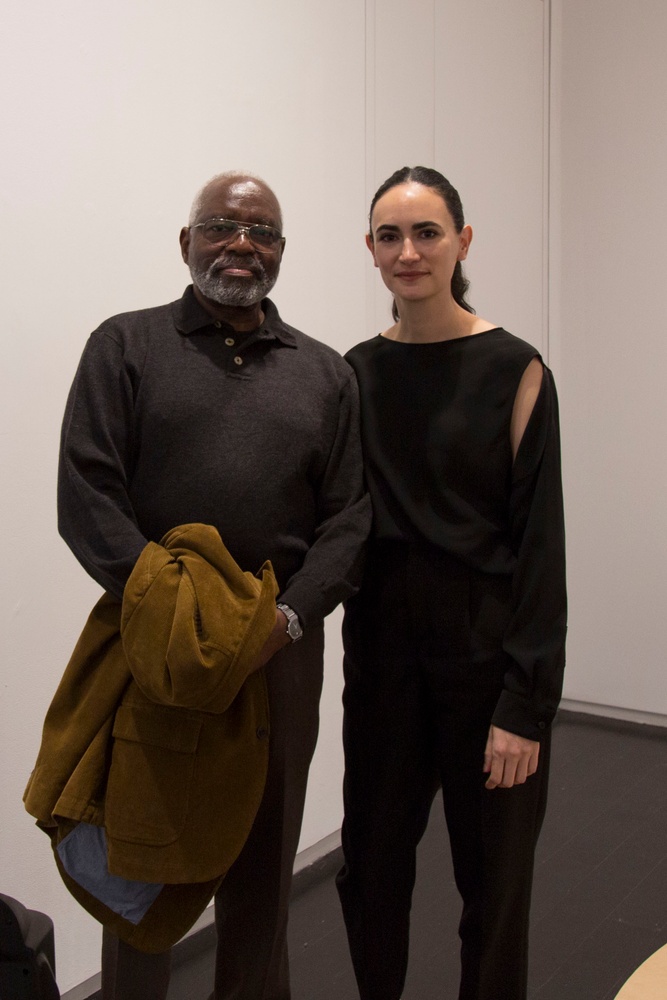 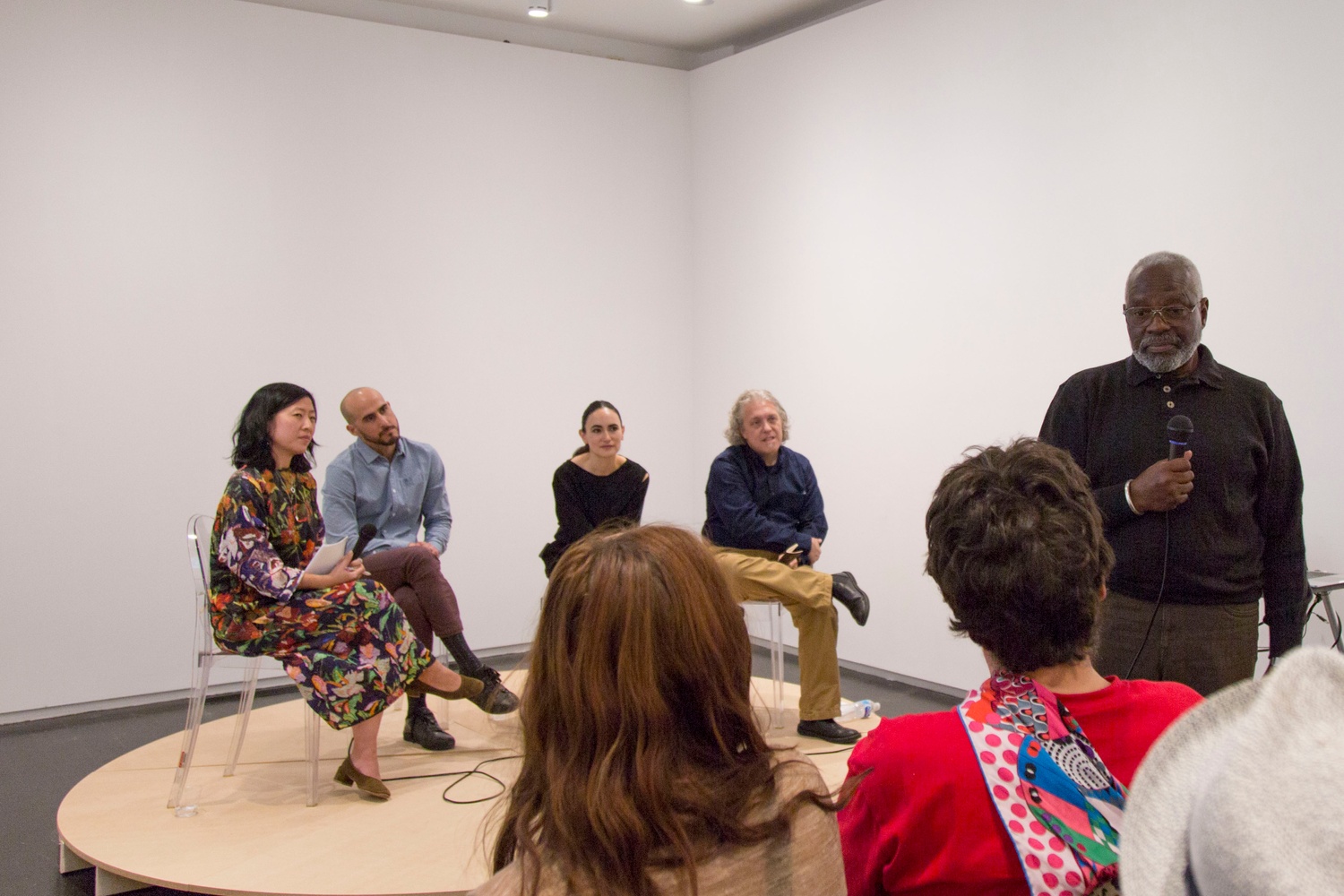