Columbia GSAPP continues the “100 Days” talk series in which faculty and students gather to discuss, organize, and plan for changes during the Trump administration. This event features three artists who are organizing collectively through the political action committee Downtown for Democracy, as well as participating as members of the artist-run activist initiative, Halt Action Group.

Downtown for Democracy (D4D) is an alliance of professionals in the arts and creative media who share a deep commitment to progressive ideals.

“As crafters of culture, we believe we have a unique opportunity to mobilize the creative community and transform its cultural capital into political power.”

Founded originally in 2003 to organize artists around the Bush/Kerry presidential election, D4D raised over $1.5 million in less than 12 months through auctions, benefits, street fairs, concerts, and merchandise sales. In addition to registering hundreds of thousands of new voters, the organization aired television ads, trained field staff, and mobilized volunteers in grassroots get-out-the-vote efforts in crucial swing states like Pennsylvania and Ohio.

The fight D4D faces now is deeper, broader, and even more critical. As artists and progressives, we will defend our values: dignity, truth, fairness and freedom and elect like-minded political representatives.

“Downtown isn’t a single place, it exists all over the country, anywhere the creative impulse lives. Downtown is America’s creative center…a place that looks far into the future… where ideals and freedoms are first imagined, communicated and fought for. From the labor movement to free speech to civil rights to Stonewall, Downtown has always envisioned and instigated change. That’s what we create and what we export. Right now Downtown must come together for another kind of change. "–Glenn O'Brien, Downtown for Democracy

Halt Action Group is coalition of artists, writers, curators, and activists that are using visual art, public intervention, and social media to creatively resist the normalization of the Trump administration’s actions and agenda. 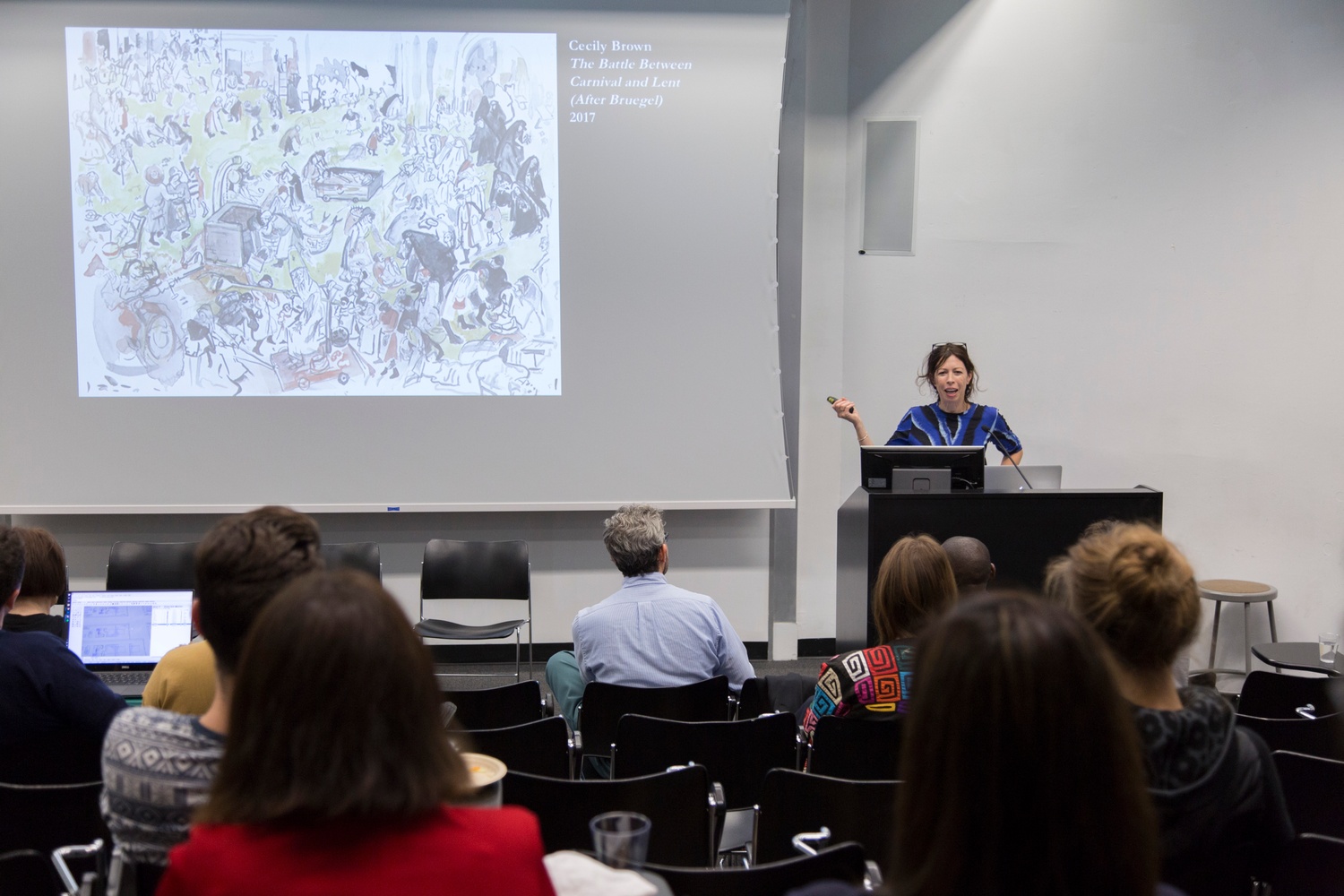 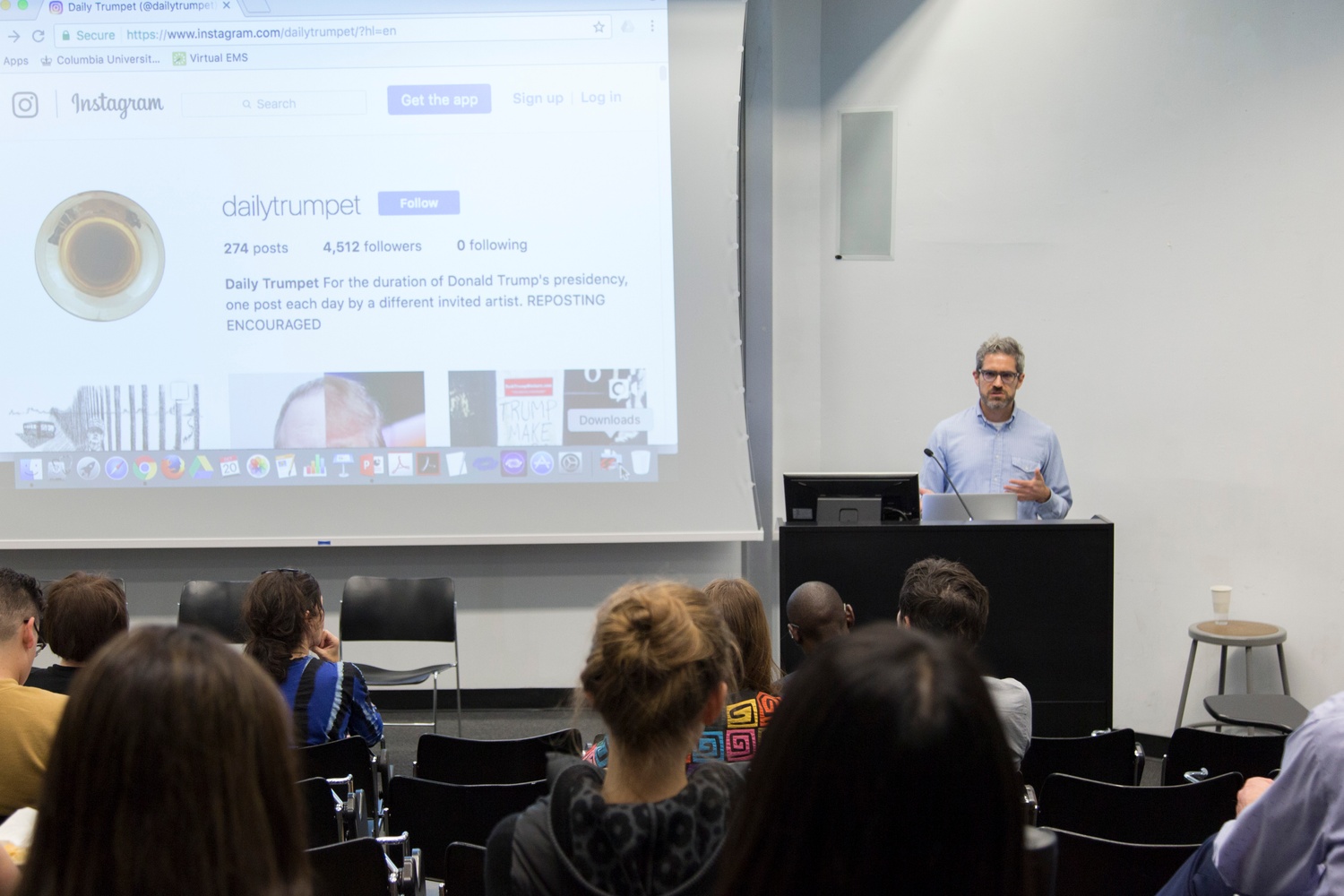 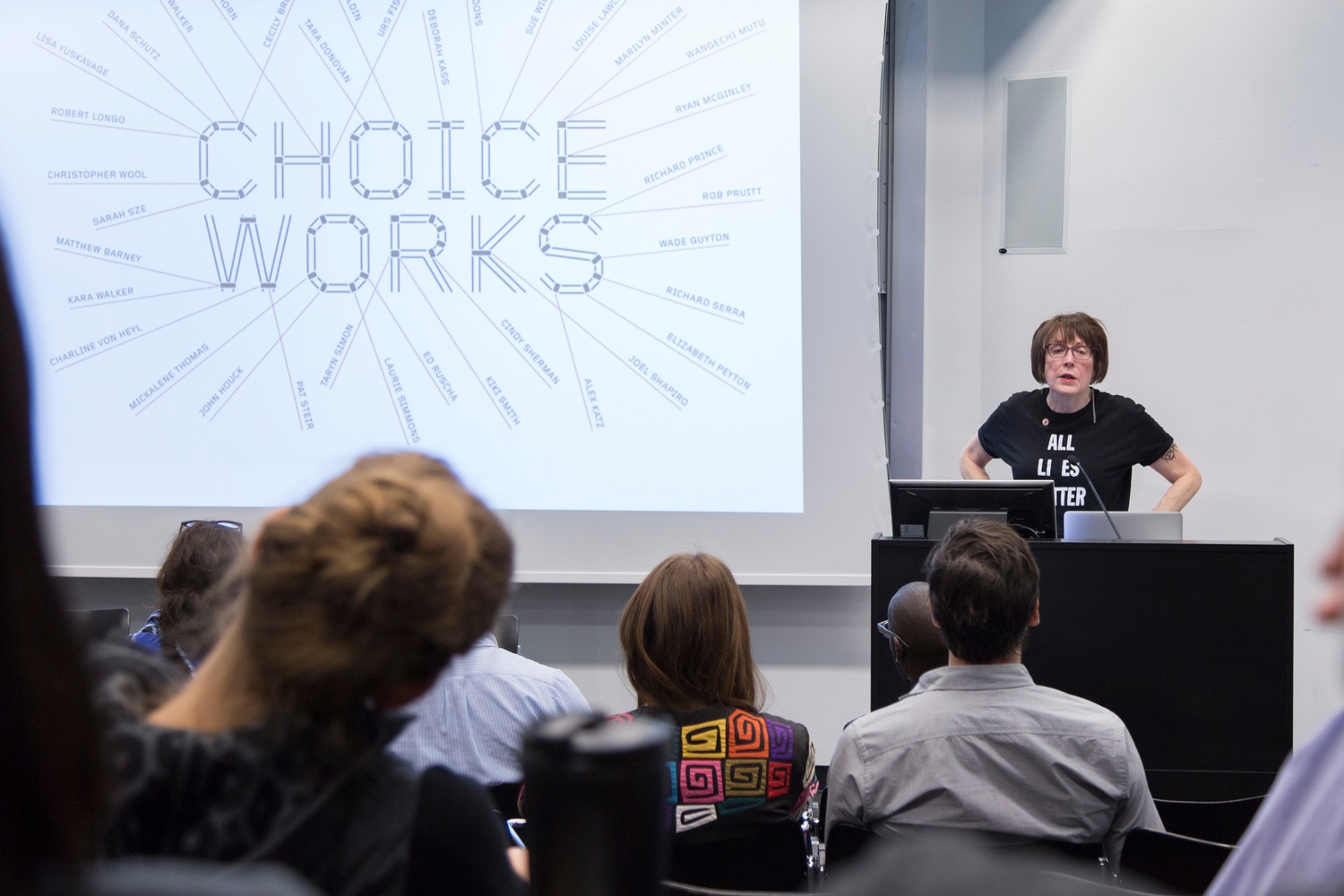 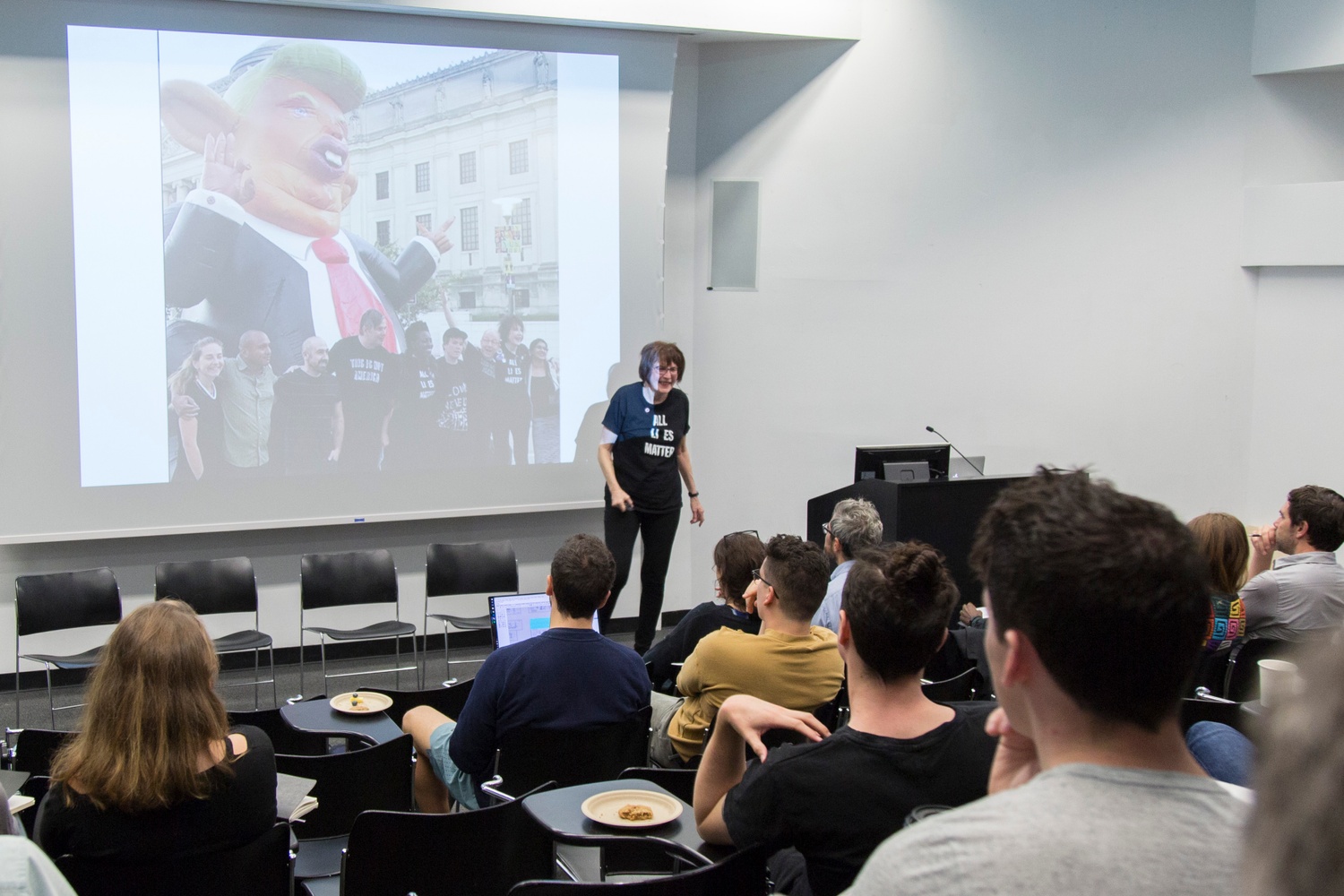 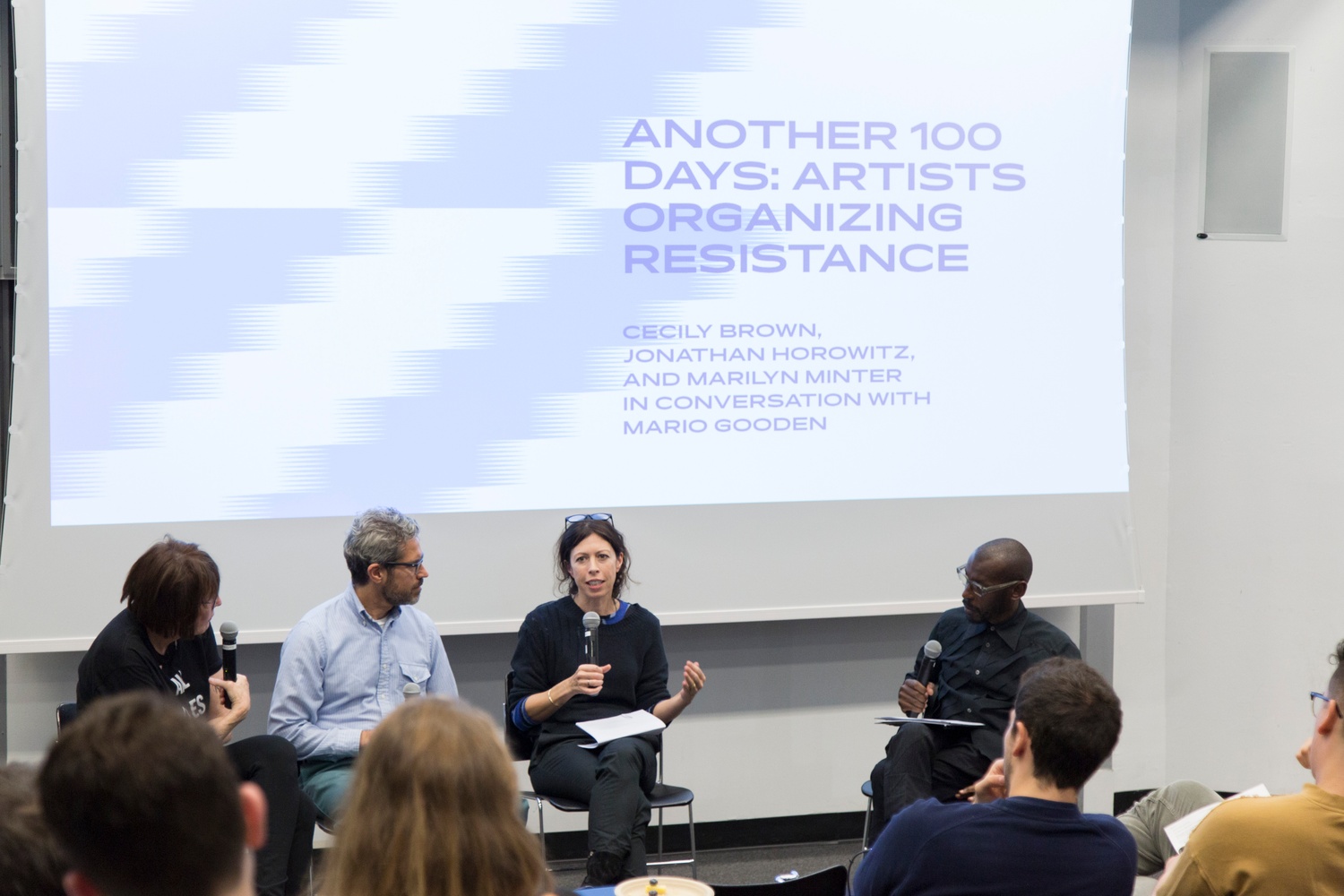