For over a decade, scholars in sociology, anthropology, and religious studies have been engaged in a heated debate about the role of religion in modern politics and society, a discussion formerly absent from most canonical accounts of modernization and globalization. To better understand the secular, one must also understand the ways in which the religious has been historically transformed and dislocated.

One powerful mode of analyzing the interactions of the secular and the religious is through the lens of the material world; historians have long recognized the ways in which physical spaces, technical objects, and bodily rituals both constructed—and were constructed by—religious systems. They have paid less attention, however, to the ways in which these same forms of cultural production were implicated in both the undoing and the resilience of religious projects, from cultural frameworks and imaginaries to biopolitical and ethical orders.

This conference seeks to remedy these gaps by gathering together historians of modern architecture, media, and technology whose work explores the ways in which religion has operated in the design of the spaces, machines and bodies associated with modernization. Presenting a series of case studies invites historians of modernity to better see the gods in the buildings, spaces, cities, technologies, machines and bodies where religion had apparently ceased to operate.

Free and open to the public.
Co-Presented by Society of Fellows in the Humanities; Columbia GSAPP; Institute for Religion, Culture, and Public Life; and The Temple Hoyne Buell Center for the Study of American Architecture. 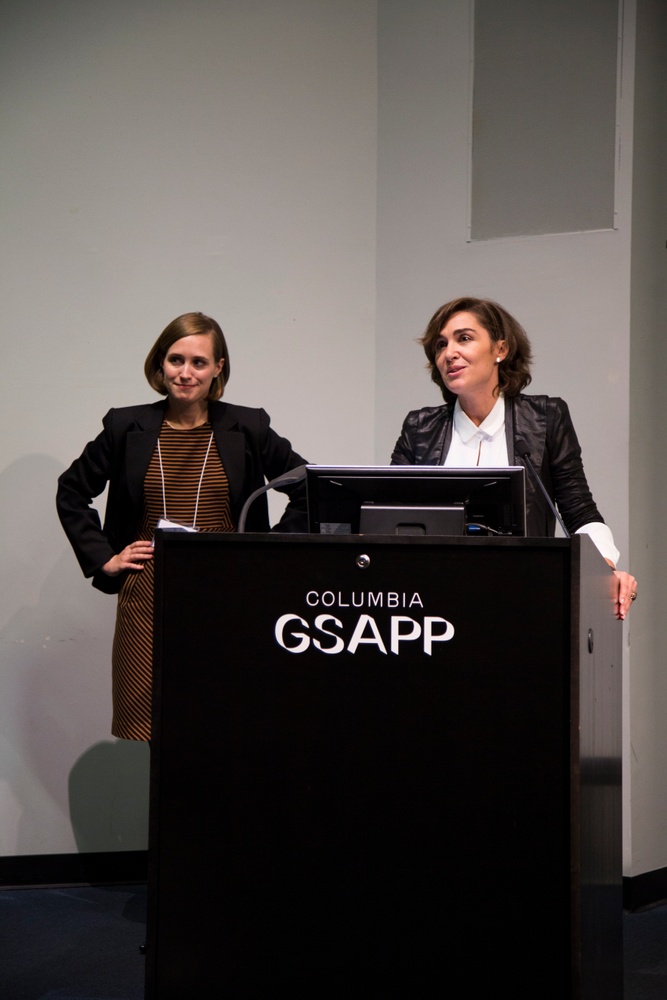 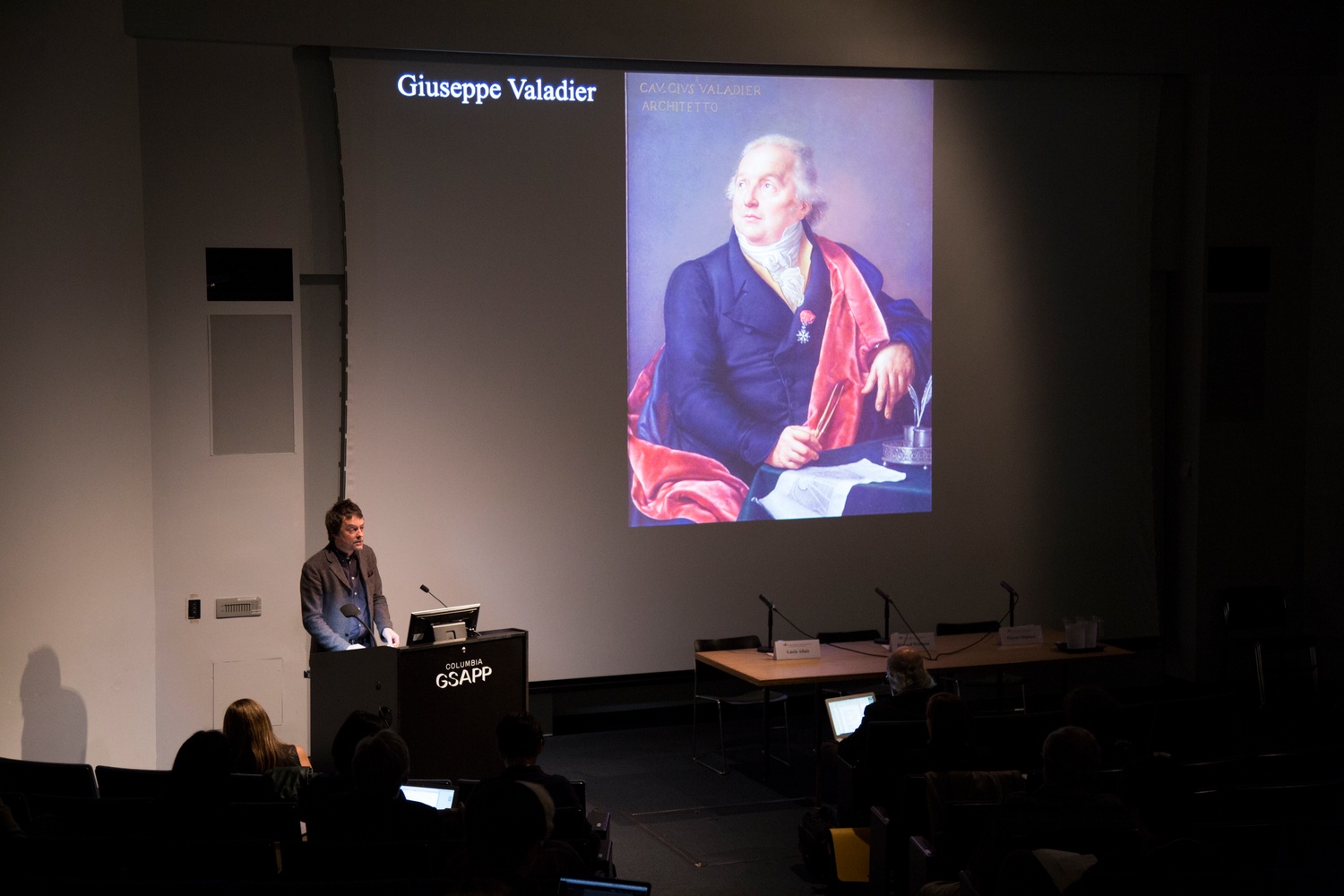 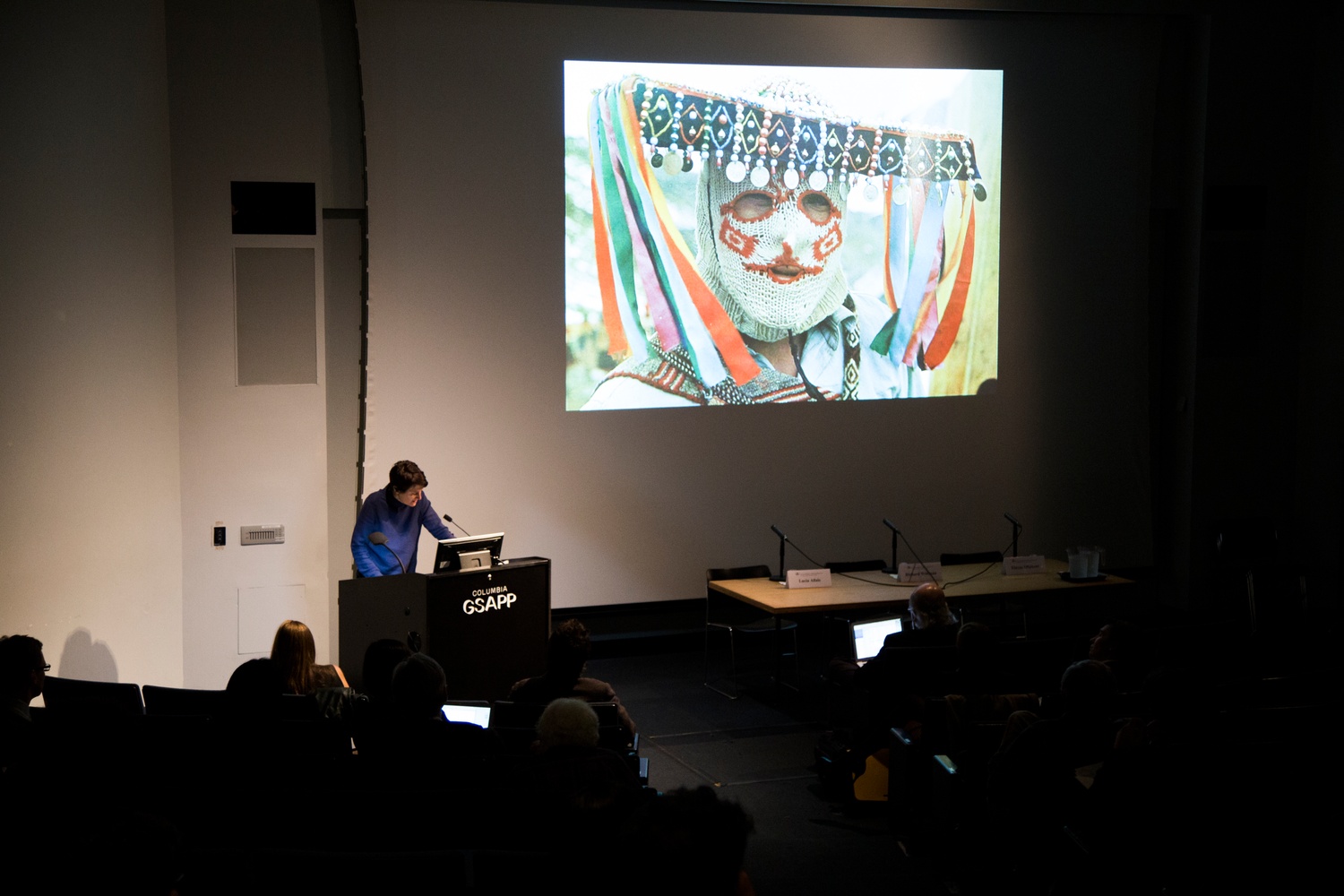 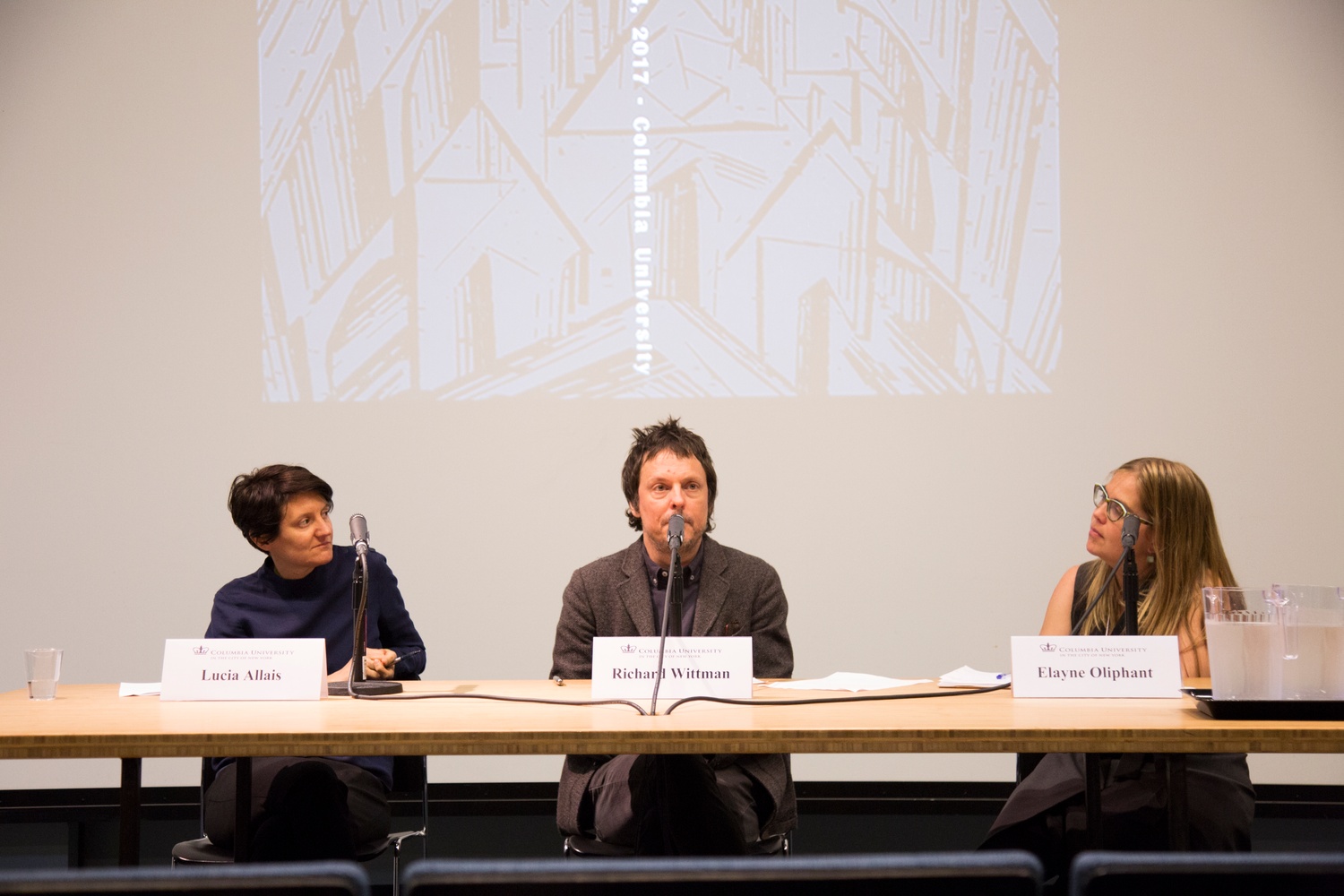 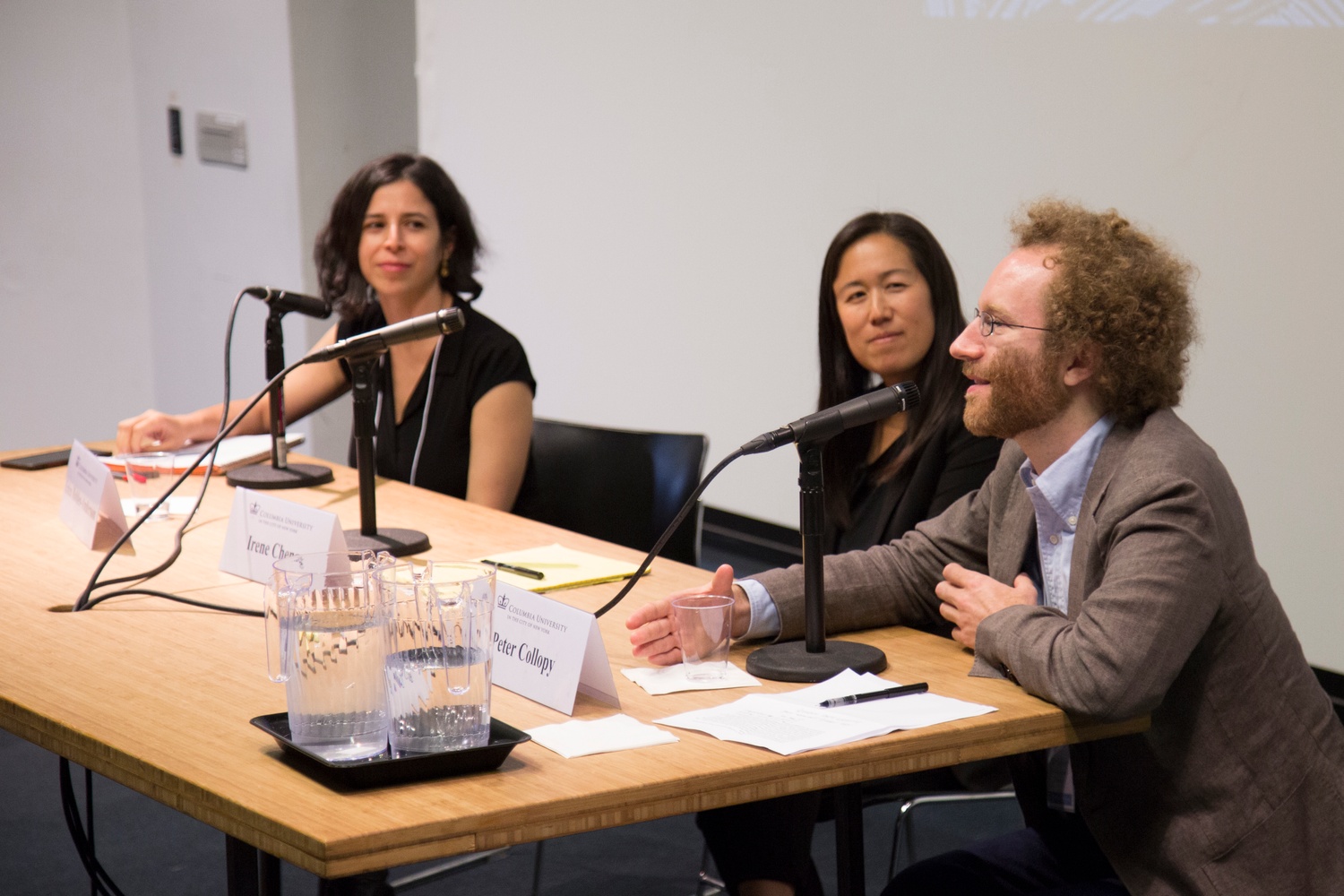