Lecture by Fabrizio Gallanti discussing his role as editor of the book, MCHAP: The Americas.

Fabrizio Gallanti has wide-raging and international experience in architectural design, education, publication, and exhibitions. He holds a Ph.D. in architectural design from the Politecnico di Torino (Turin, Italy 2001) and an M. Arch. from the University of Genova (1995). In 1998 he was among the founding members of gruppo A12, a collective of architects dedicated to the hybridization of architectural design and visual arts, with which he collaborated until 2004. He has taught in Canada, Chile, Italy, UK and USA. Between 2007 and 2011 he was the architecture editor at Abitare magazine and chief editor of the Abitare website. Between 2011 and 2014 he was the Associate Director Programs at the Canadian Centre of Architecture in Montréal, Canada. In 2014 he was the first senior Mellon fellow at the School of Architecture of Princeton University. He is a regular contributor to magazines such as Abitare, Interwoven, and San Rocco. He currently teaches at the School of Architecture of McGill University in Montréal and the Architectural Association in London. He is the founding partner, with Francisca Insulza, of FIG Projects. 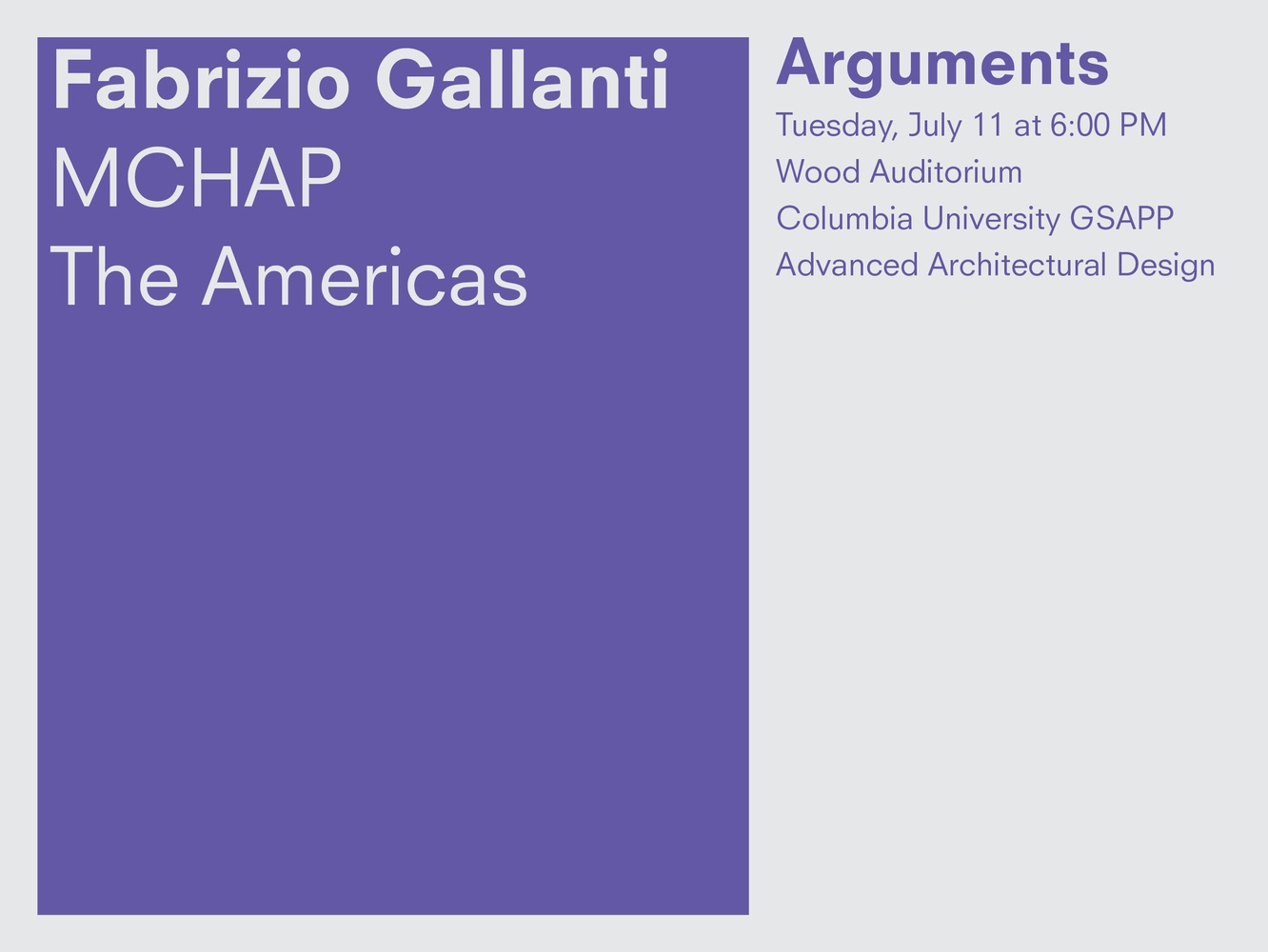 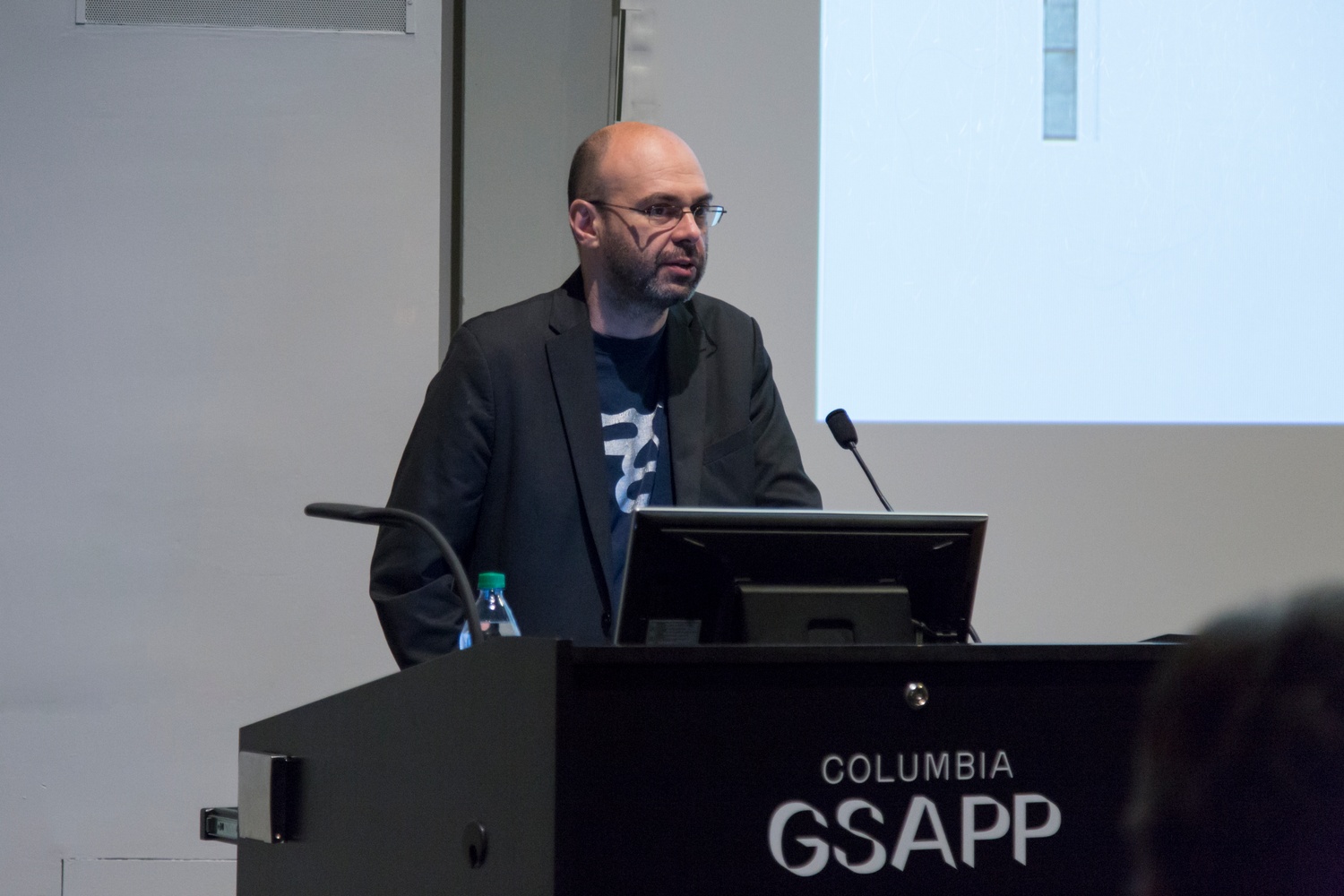 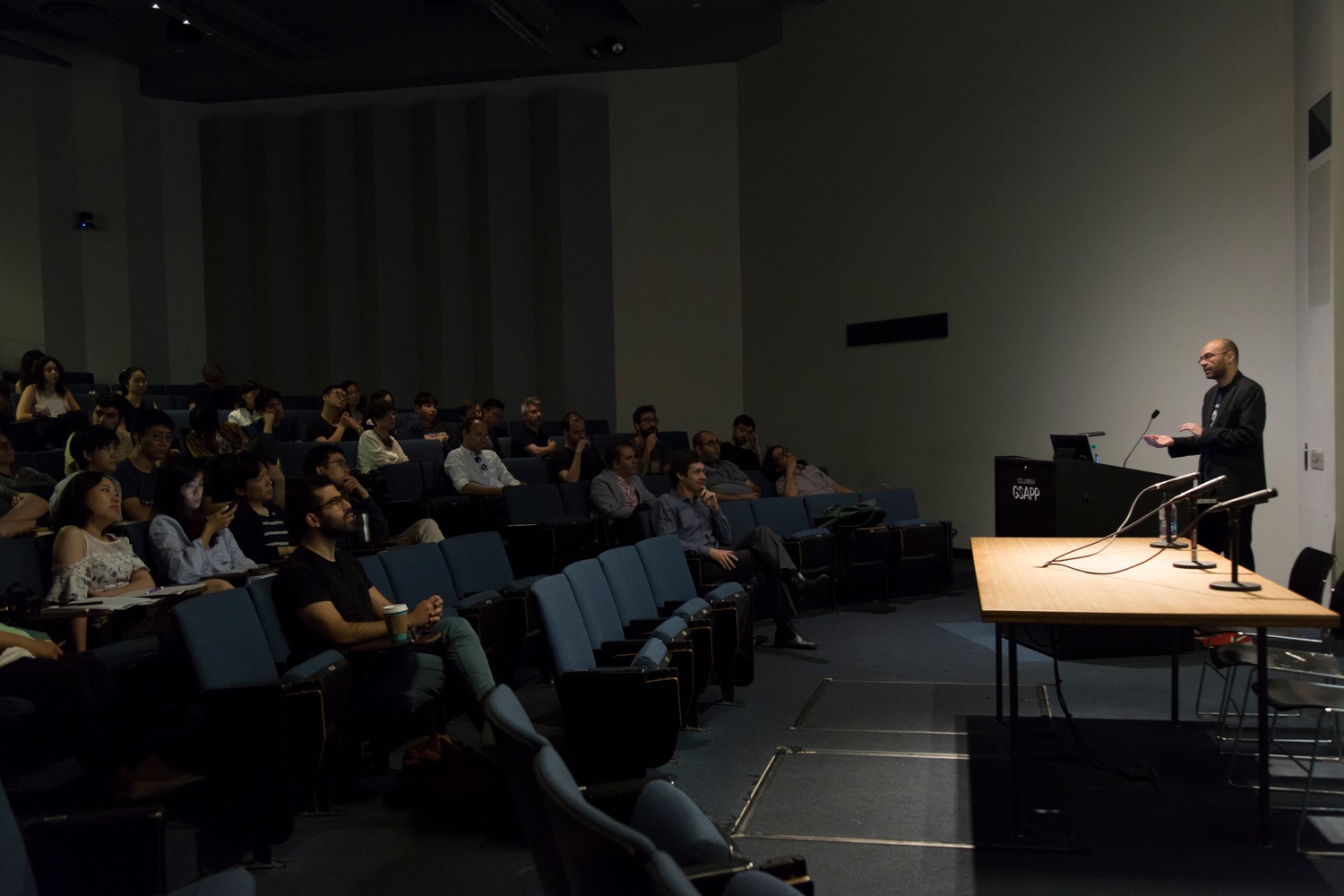 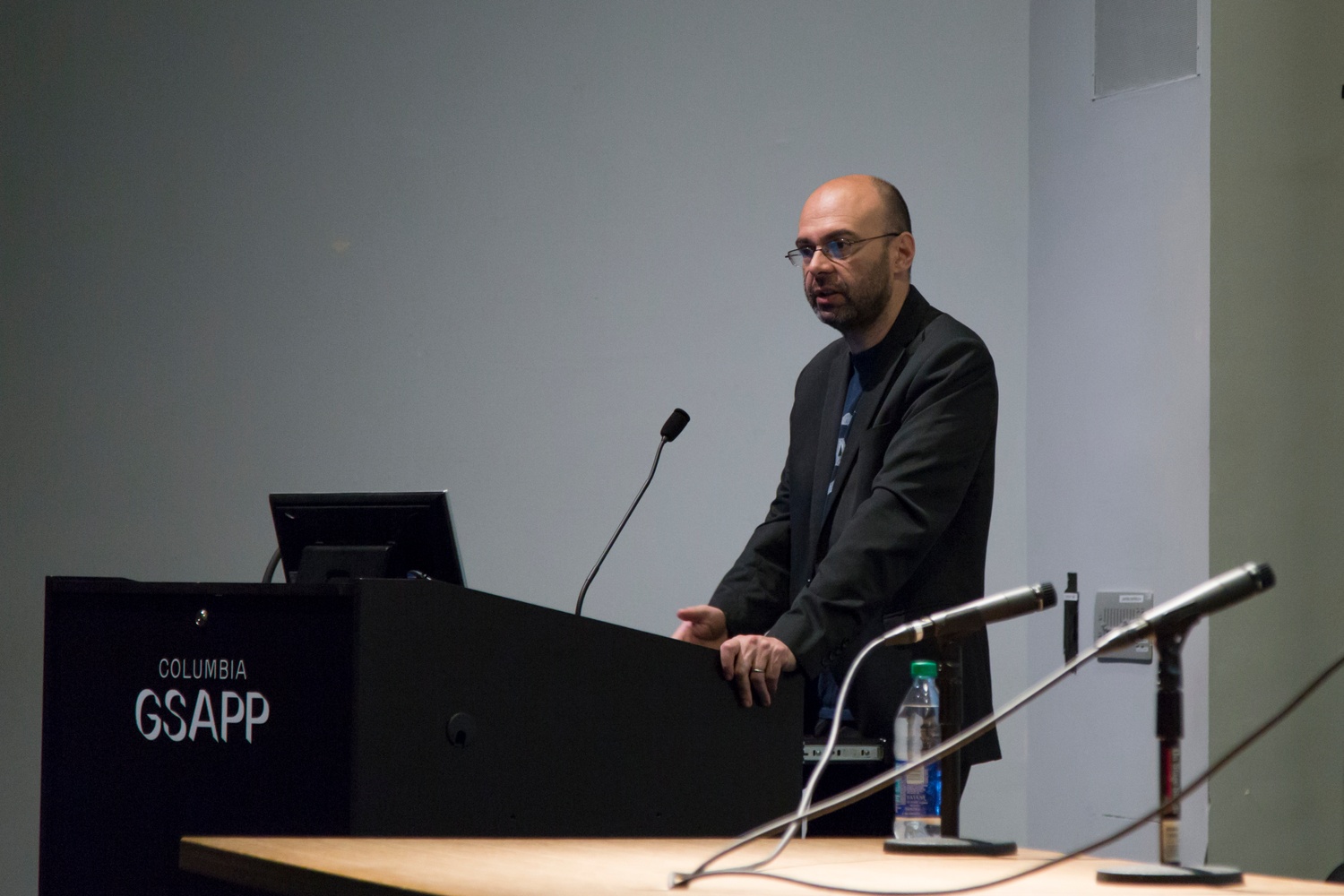 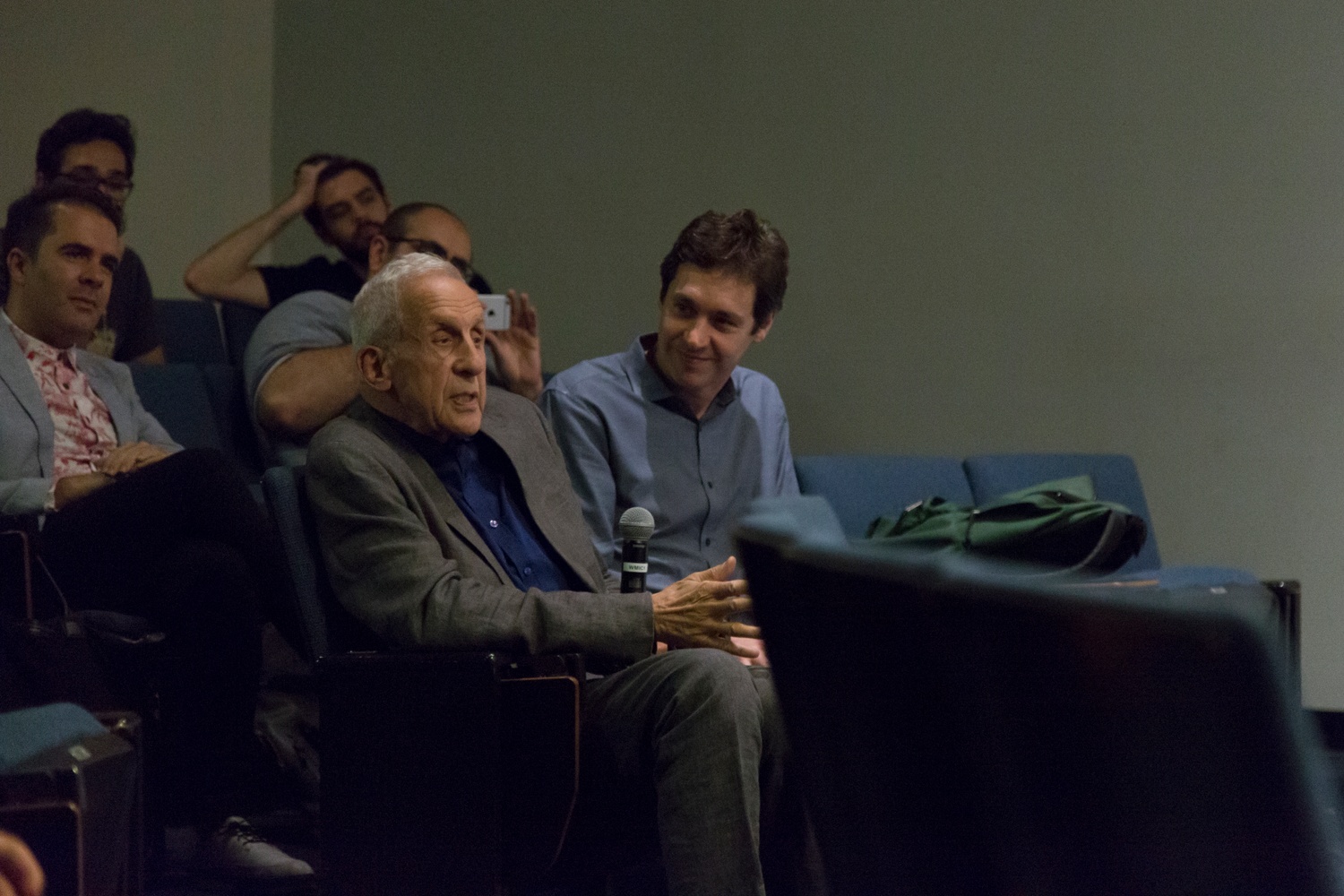 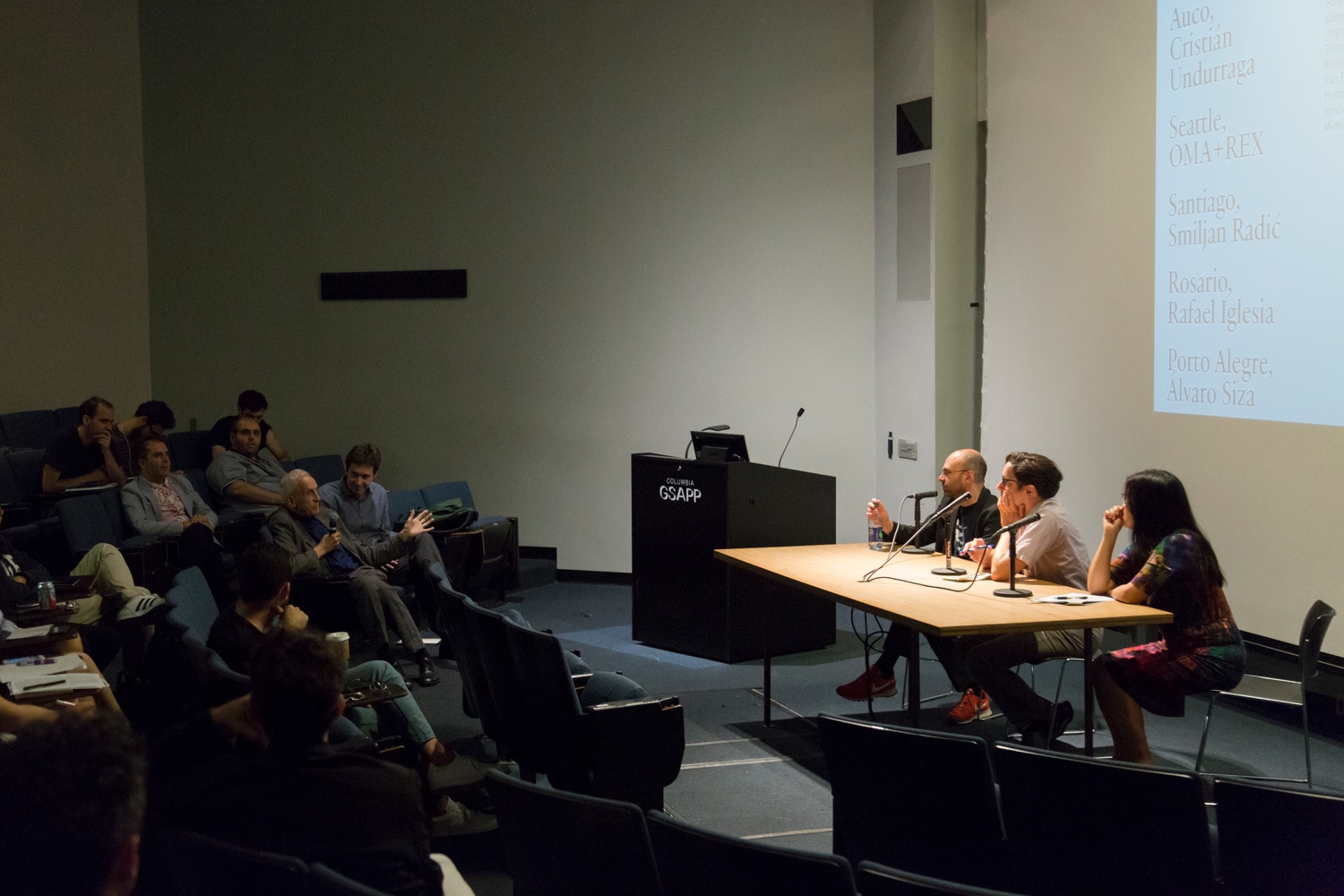