Since 2014, José Aragüez has led the international project, “The Building”, which has yielded two symposia—at Columbia GSAPP and the Architectural Association in London—and a theory seminar at Cornell University. The results of this work have culminated in a recent book from Lars Müller Publishers, which will be the topic of discussion at this event.

Over the last few decades, architectural history and theory have done a remarkable and necessary job of expanding their limits and audiences. The flip side of this expansion, however, has been a marked displacement of the object, and with it ultimately a certain neglect of architectural thinking proper. On the other end of the spectrum, discussions centered firmly round design process and outcome have often proved self-referential (e.g. those around “autonomy”) or restricted to the spheres of practice and studio teaching alone. This project constructs a bridge between these two tendencies by mobilizing a topic—“the building”—that typically belongs in the latter while seeking the former’s expansion. If the dominant approach driving architectural history and theory today concerns identifying novel subject matter, here instead the challenge involves taking up one of the discipline’s oldest themes and reconfiguring it through the intellectual tools now at our disposal.

Forty-three contributors based in Europe and the US, including deans and academic leaders, architects, historians, theorists, philosophers, and doctoral candidates, offer poignant explorations of key architectural structures conceived across Asia and the West from the late 1980s to the present. In exploring these structures through a number of questions both intra- and metadisciplinary—like sameness, value, iconography, objecthood, the urban subject, boredom, and digital technologies—this volume suggests ways in which buildings can trigger conceptual frameworks whose influence extends beyond architecture into other domains of knowledge and practice. Such domains include cultural and intellectual history, philosophy, literary theory, the city, the arts, and design at large.

By way of the building, therefore, this book illustrates the distinct capacity of architectural thinking to engender far-reaching concepts and, more generally, discourse—while the serendipitous encounters between diverse case studies from Europe, Asia, and the US unveil unexpected synergies and tensions that open up new research territories in design culture.

José Aragüez is Adjunct Professor of Architecture at Columbia University, and a PhD candidate in the History and Theory of Architecture at Princeton University. Aragüez holds a Diploma in Architecture and Urbanism from University of Granada, Spain, and an M.S. AAD degree and Graduate Certificate in Advanced Architectural Research from Columbia GSAPP. He previously worked for Antonio J. Torrecillas (Spain), MVRDV (Rotterdam), and Idom/ACXT (London). He has presented his work internationally across Europe, North America and in the Middle East, and has taught at Cornell, Princeton and the University of Granada. 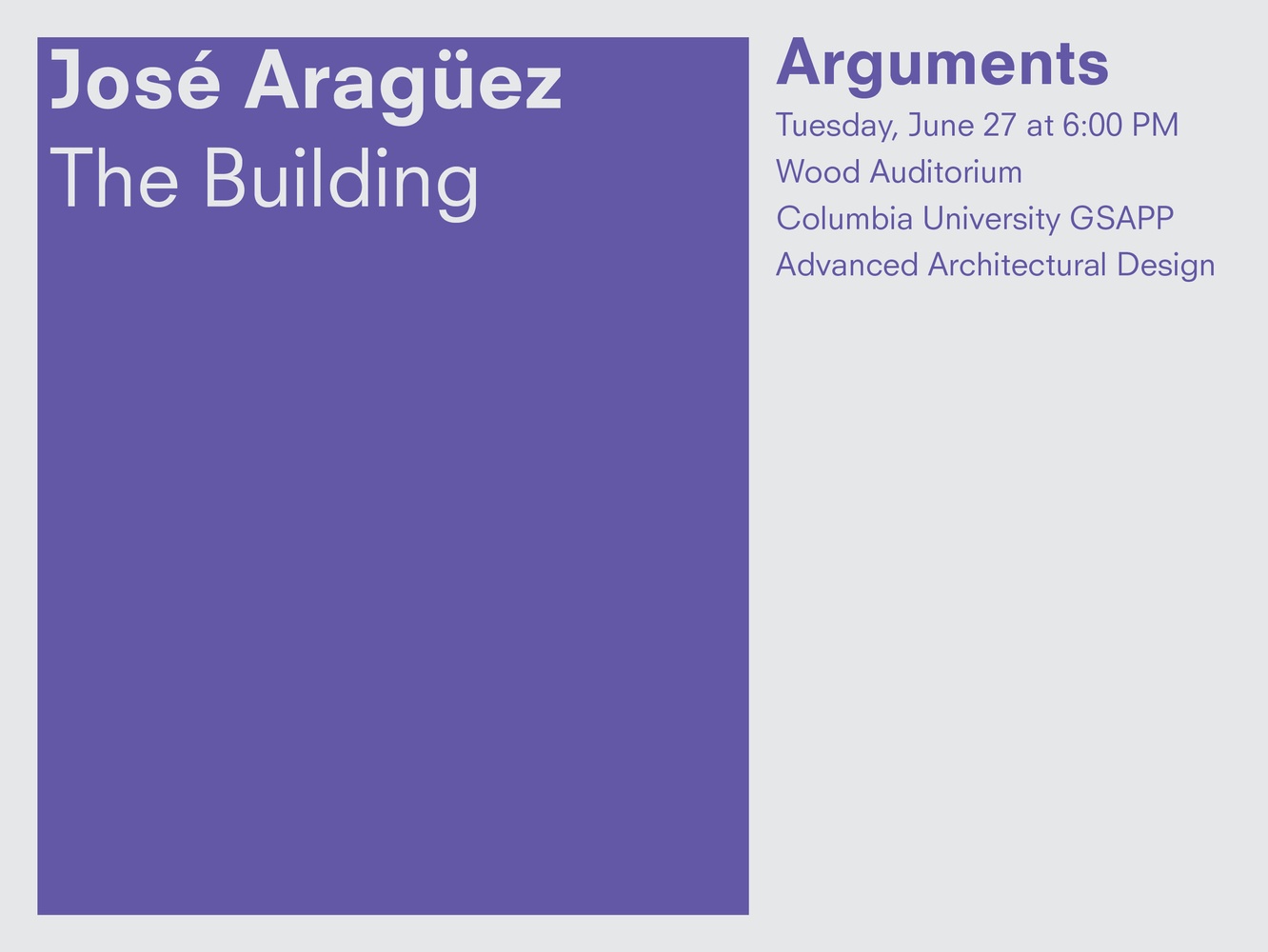 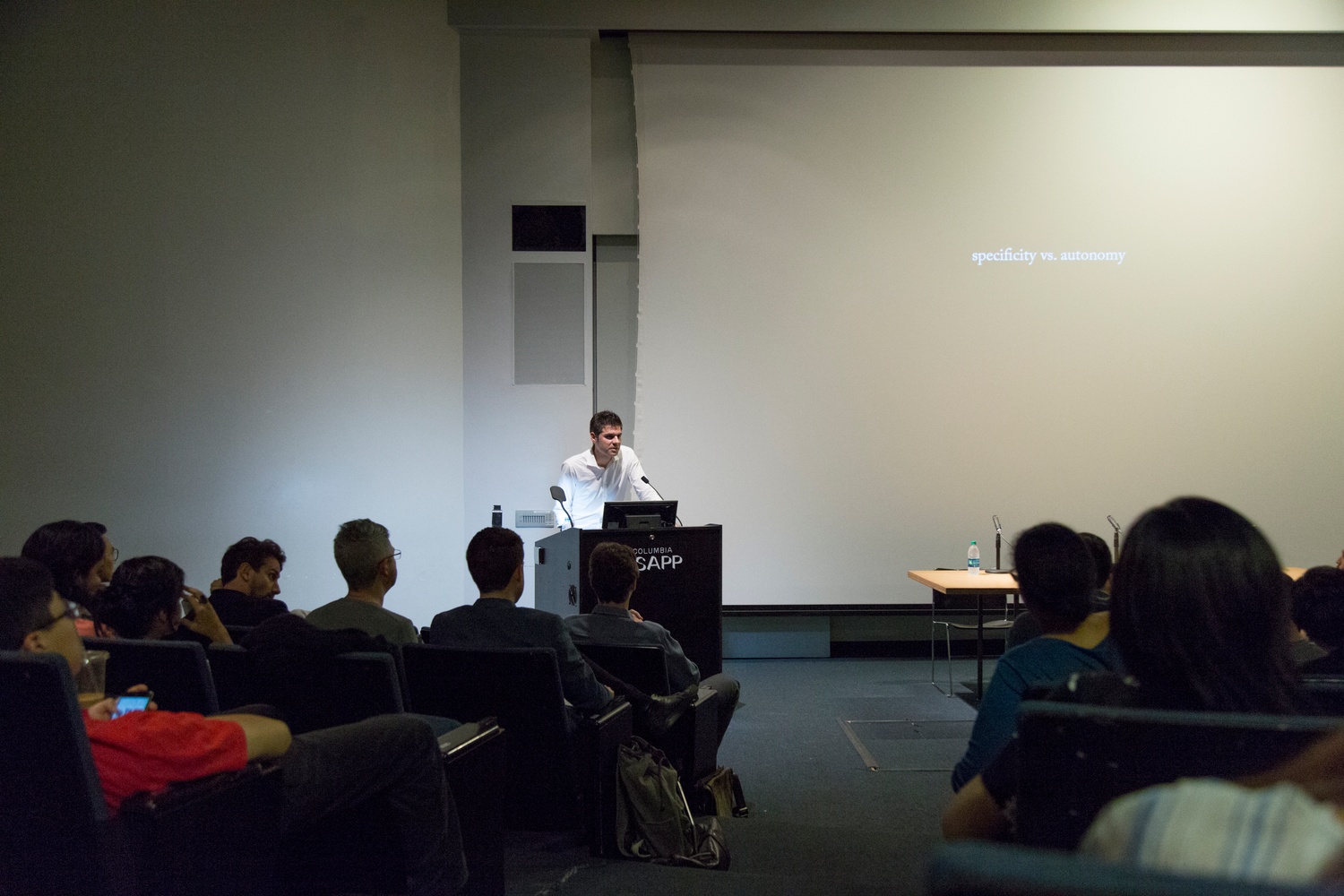 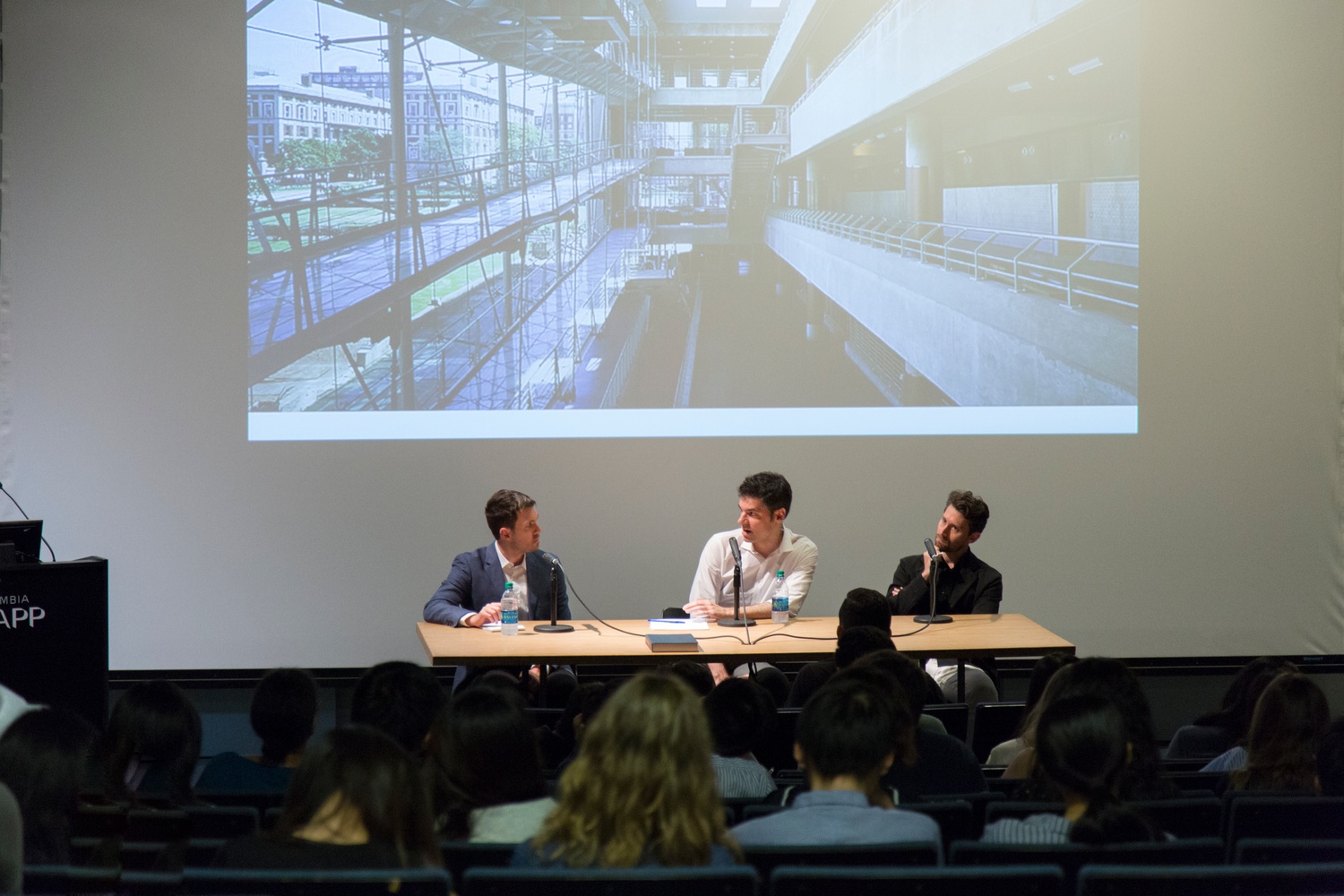 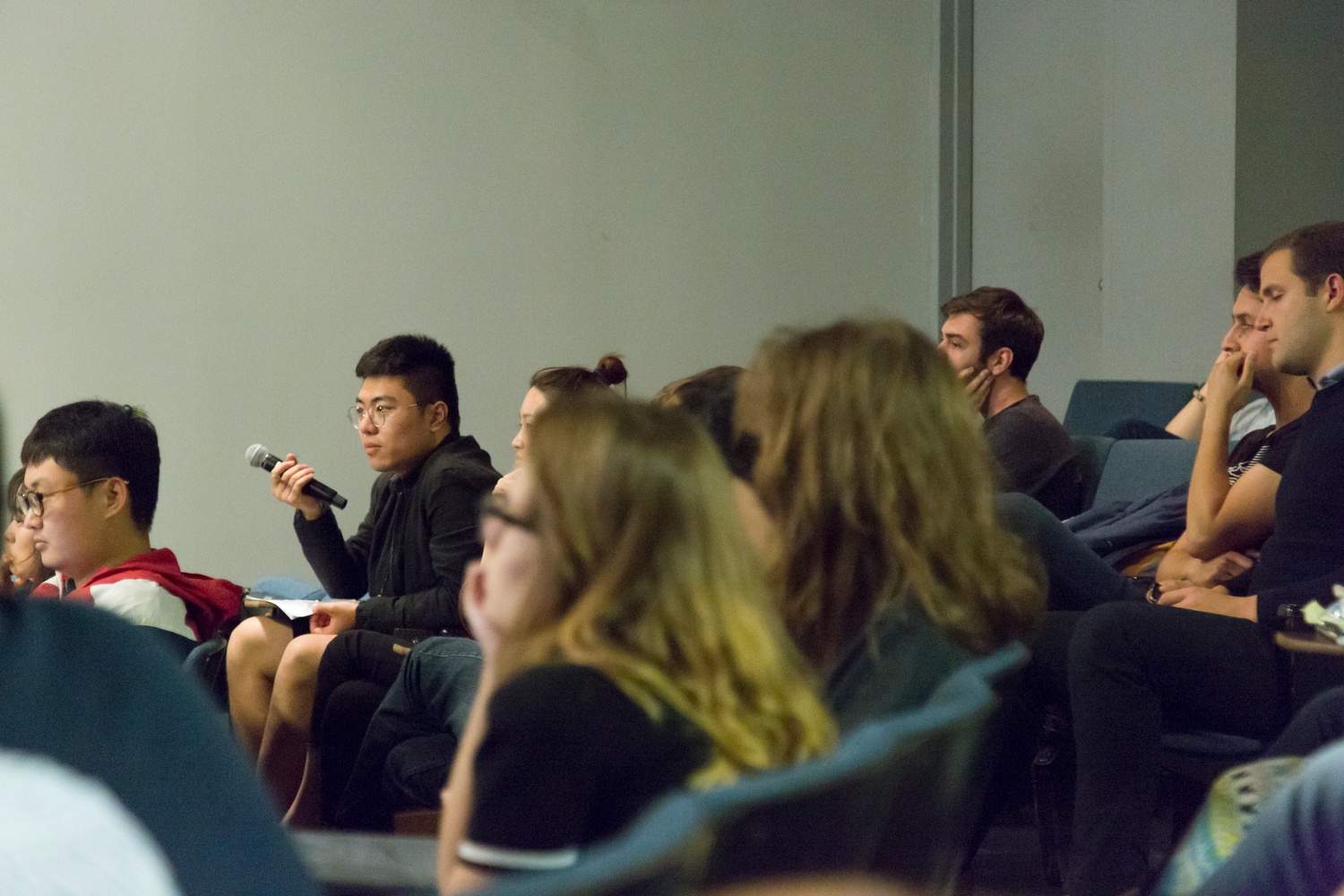 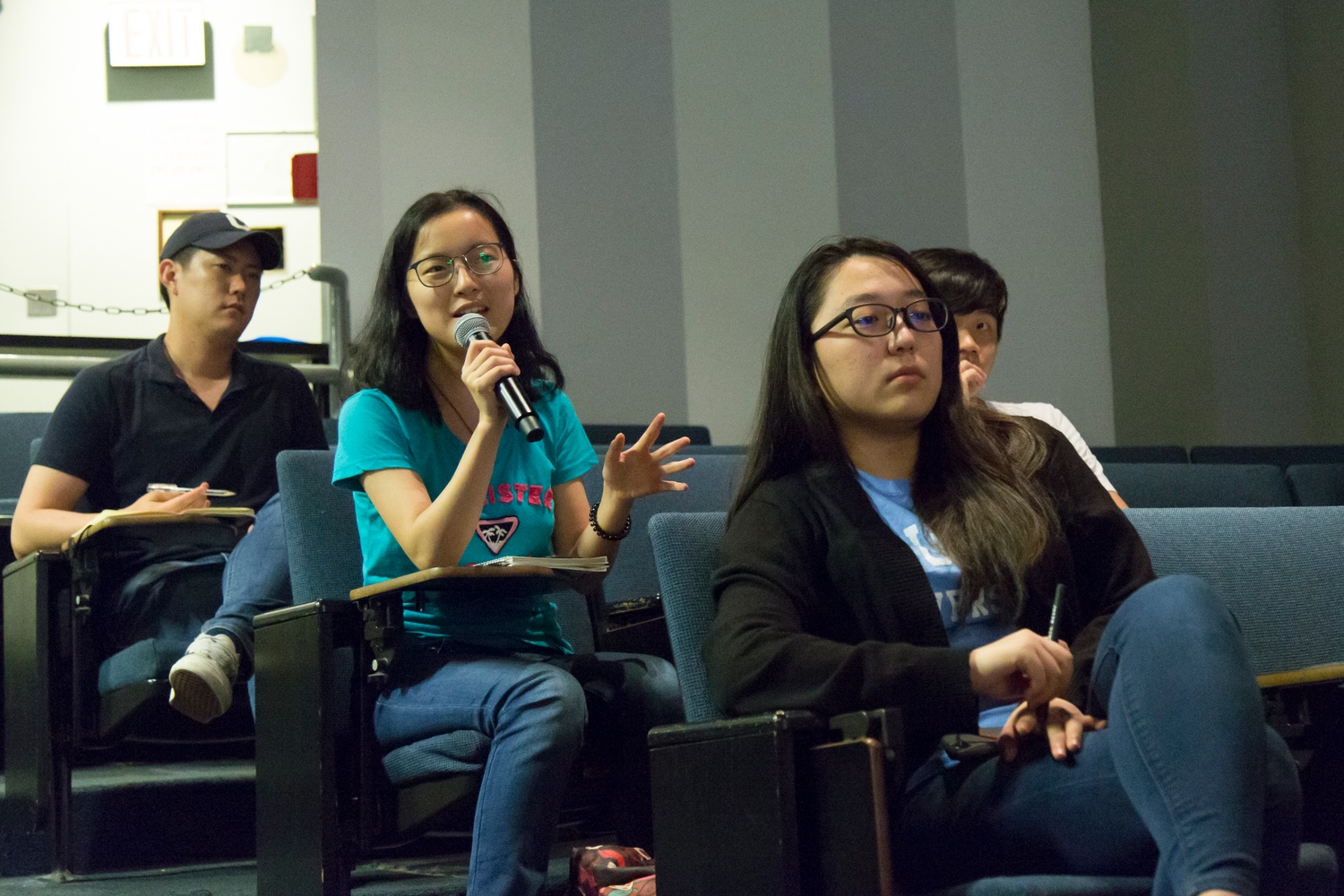 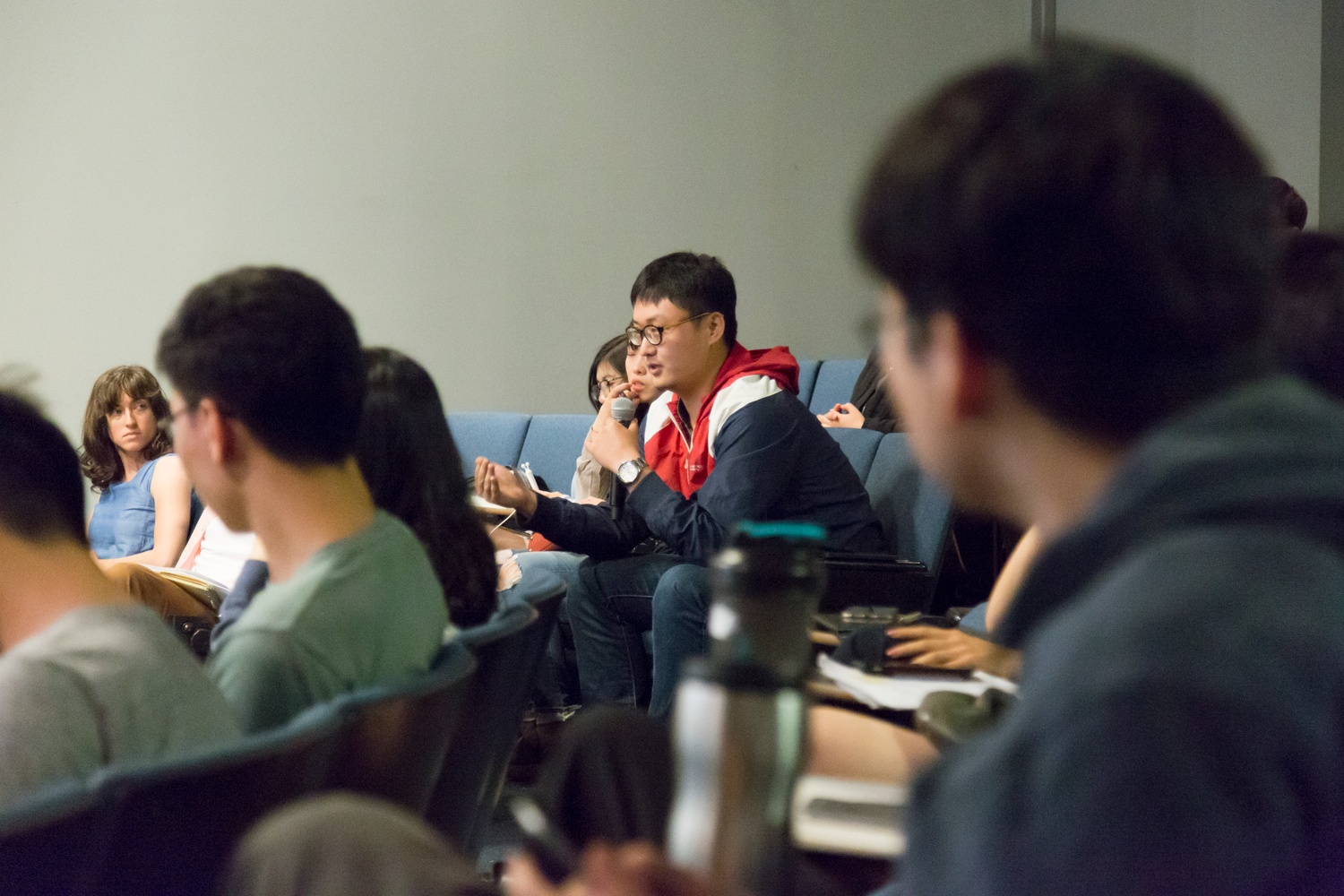 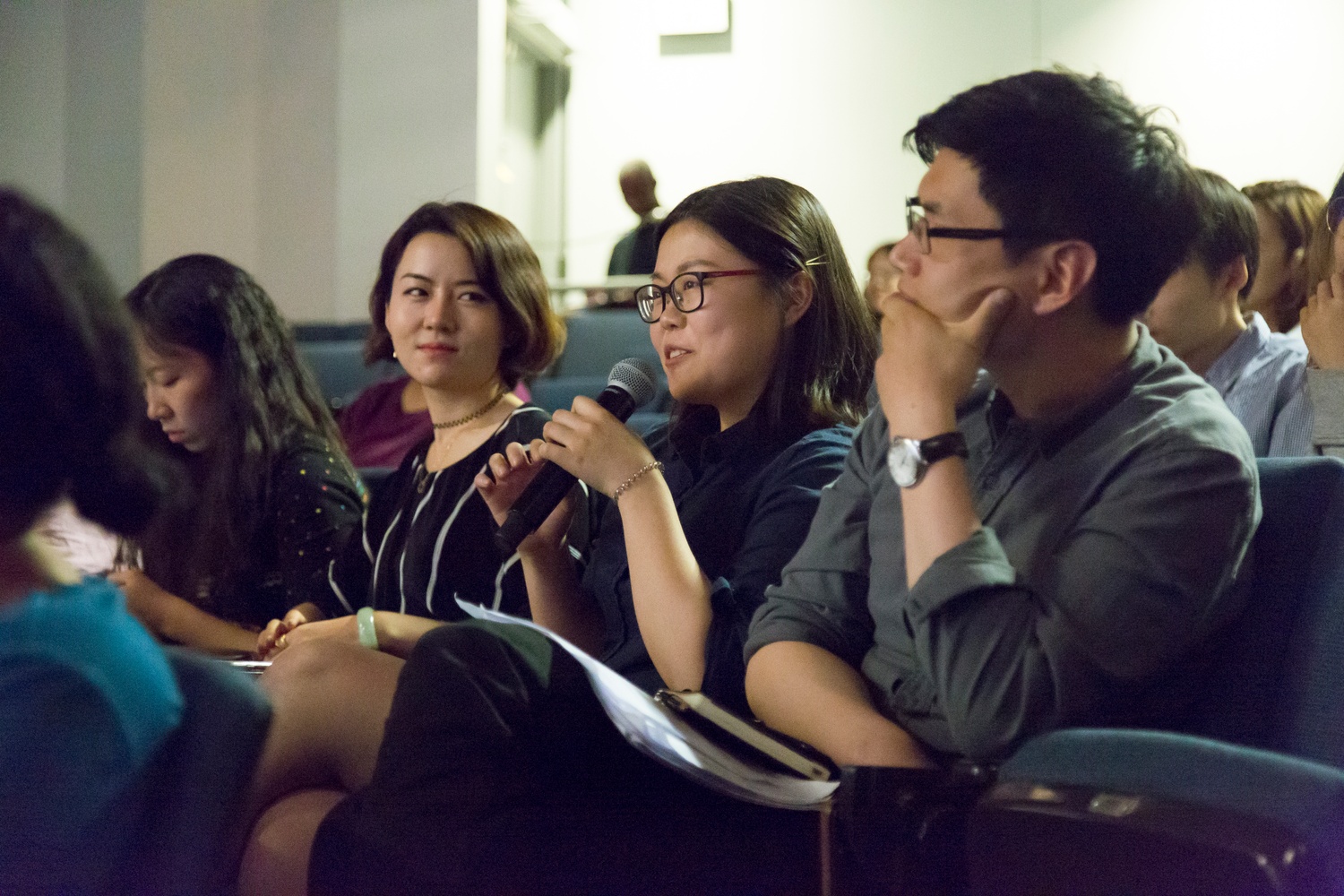