Lecture by Marc Tsurumaki, discussing his work on the book, Manual of Section, completed in collaboration with his partners Paul Lewis and David Lewis.

Along with plan and elevation, section is one of the essential representational techniques of architectural design; among architects and educators, debates about a project’s section are common and often intense. Until now, however, there has been no framework to describe or evaluate it. Manual of Section fills this void. Paul Lewis, Marc Tsurumaki, and David J. Lewis have developed seven categories of section, revealed in structures ranging from simple one-story buildings to complex structures featuring stacked forms, fantastical shapes, internal holes, inclines, sheared planes, nested forms, or combinations thereof. To illustrate these categories, the authors construct sixty-three intricately detailed cross-section perspective drawings of built projects—many of the most significant structures in international architecture from the last one hundred years—based on extensive archival research. Manual of Section also includes smart and accessible essays on the history and uses of section. 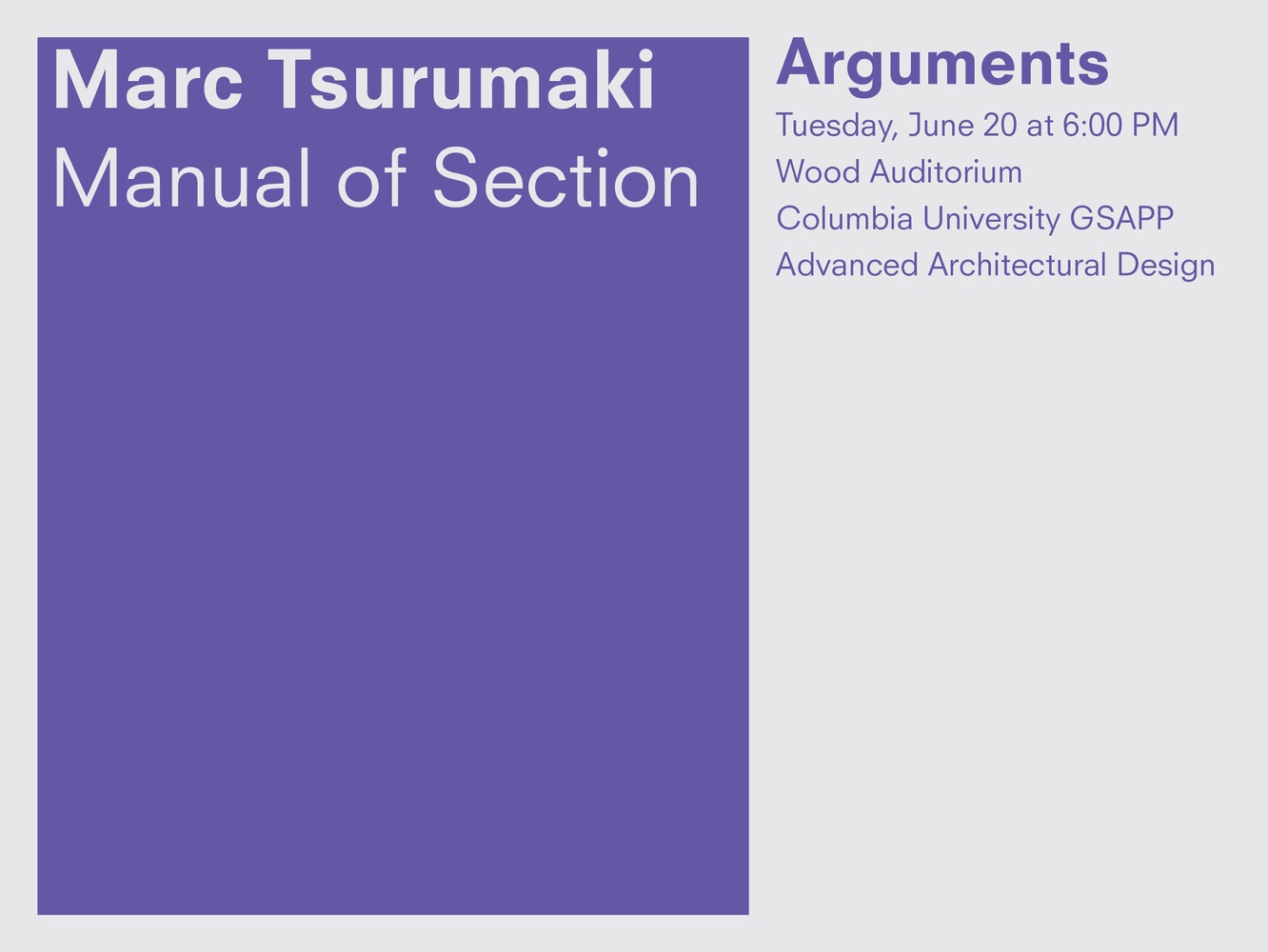 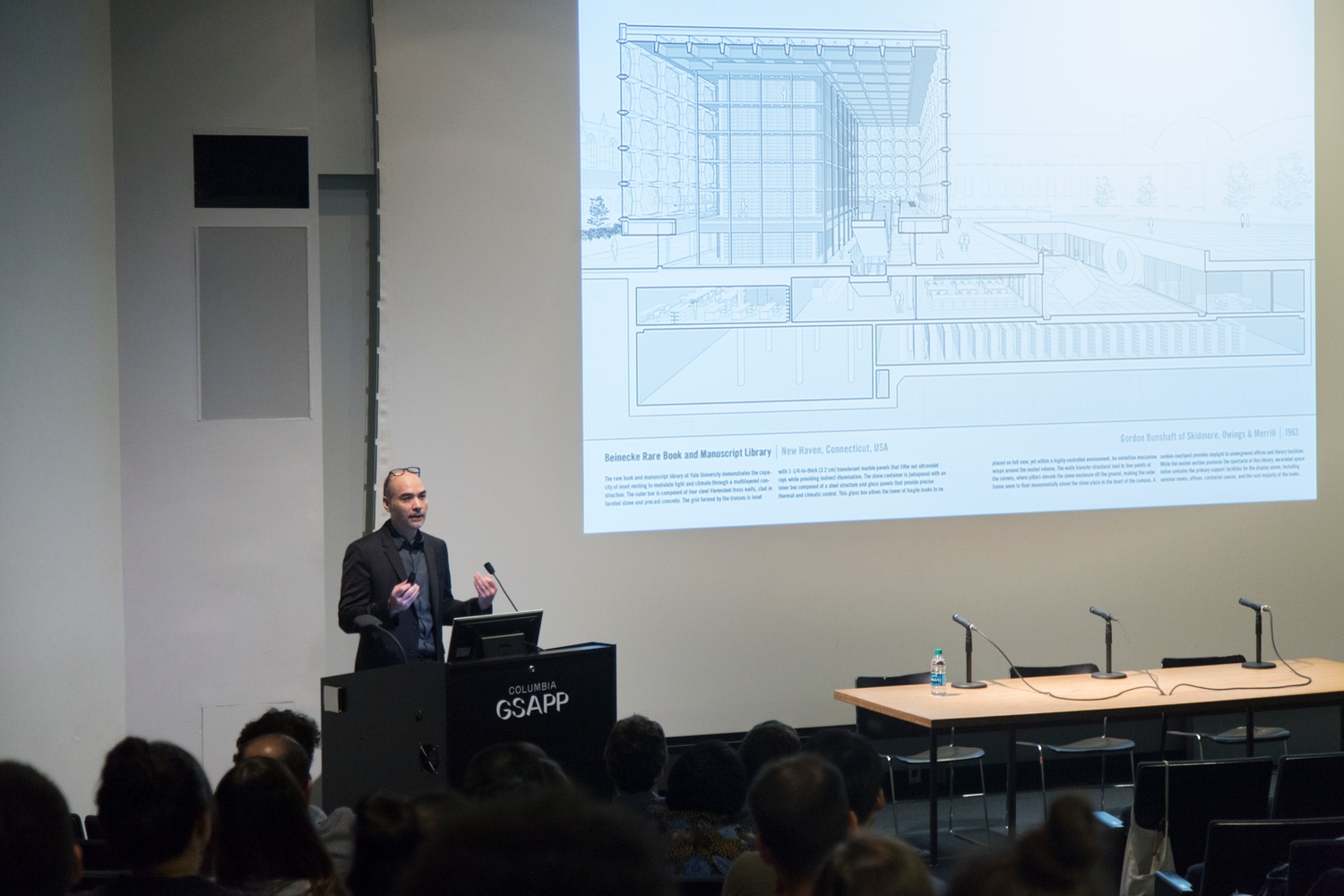 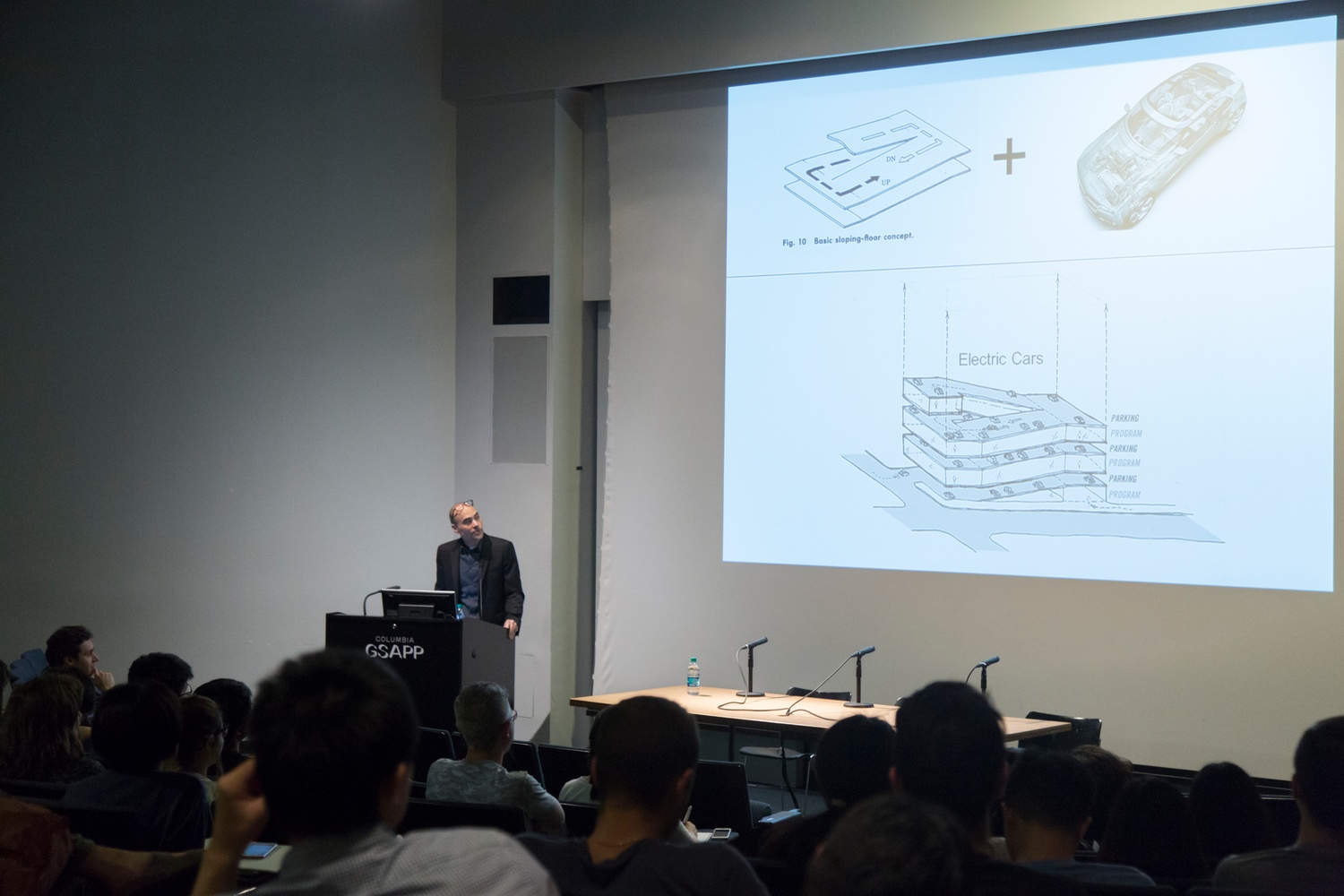 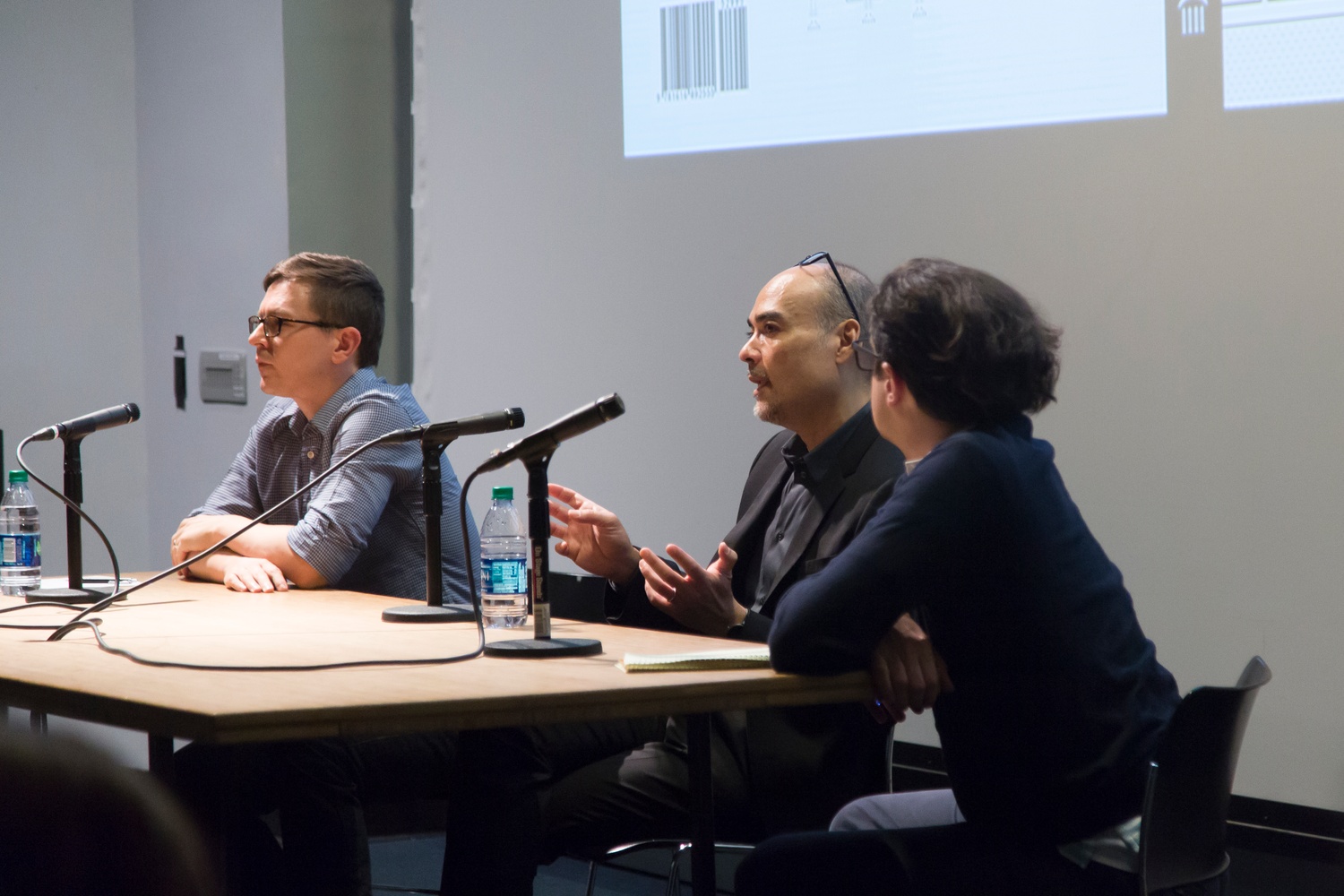 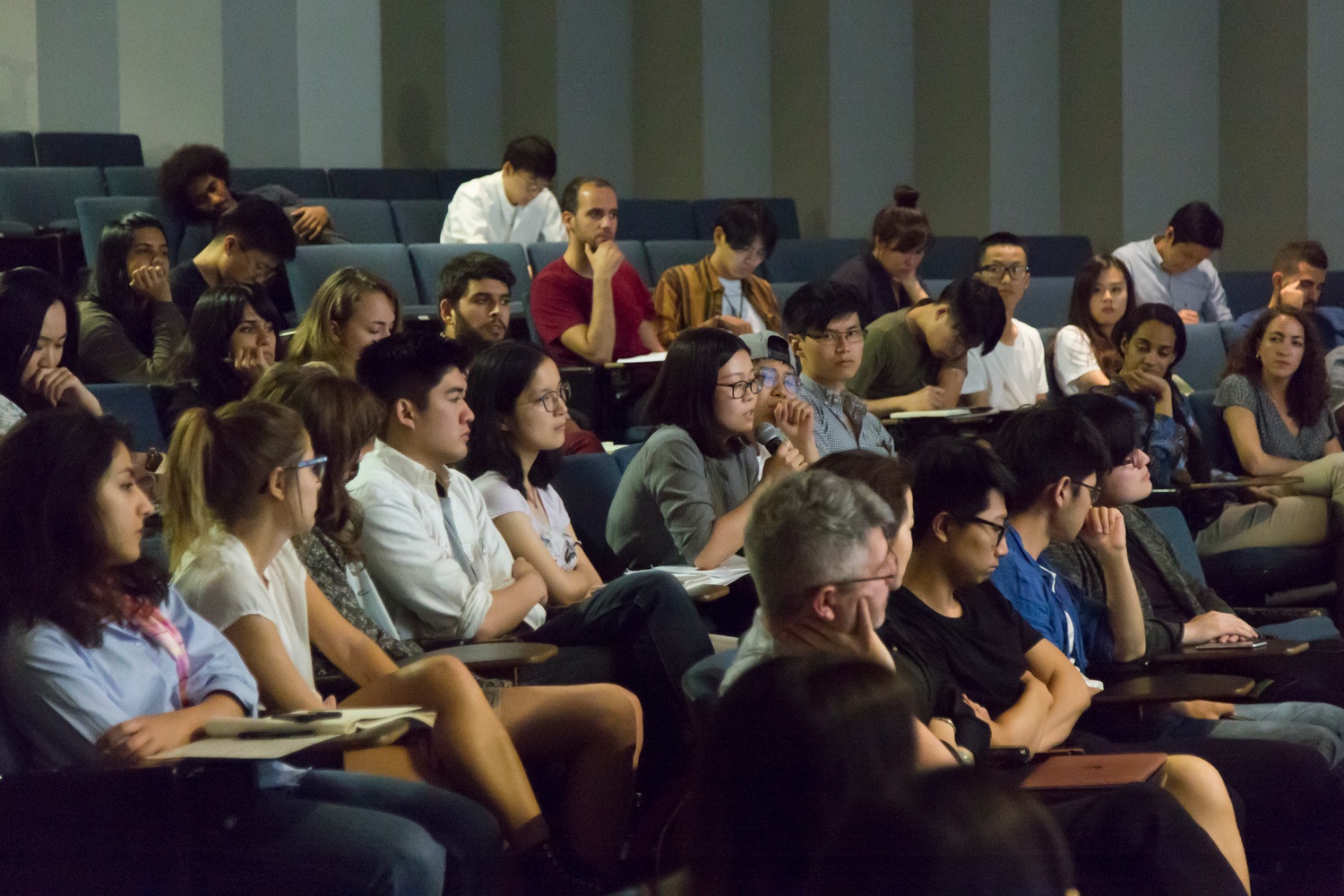 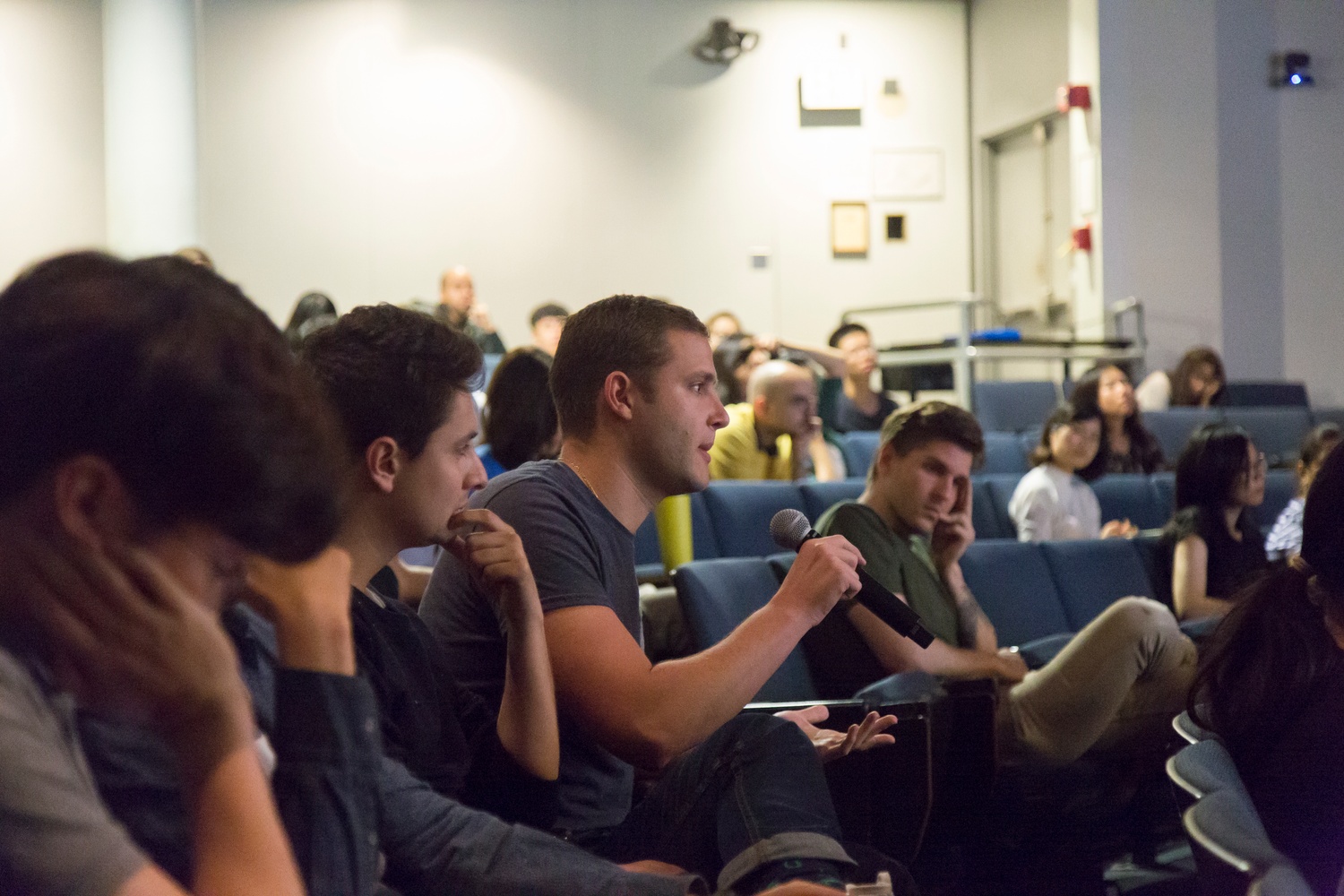 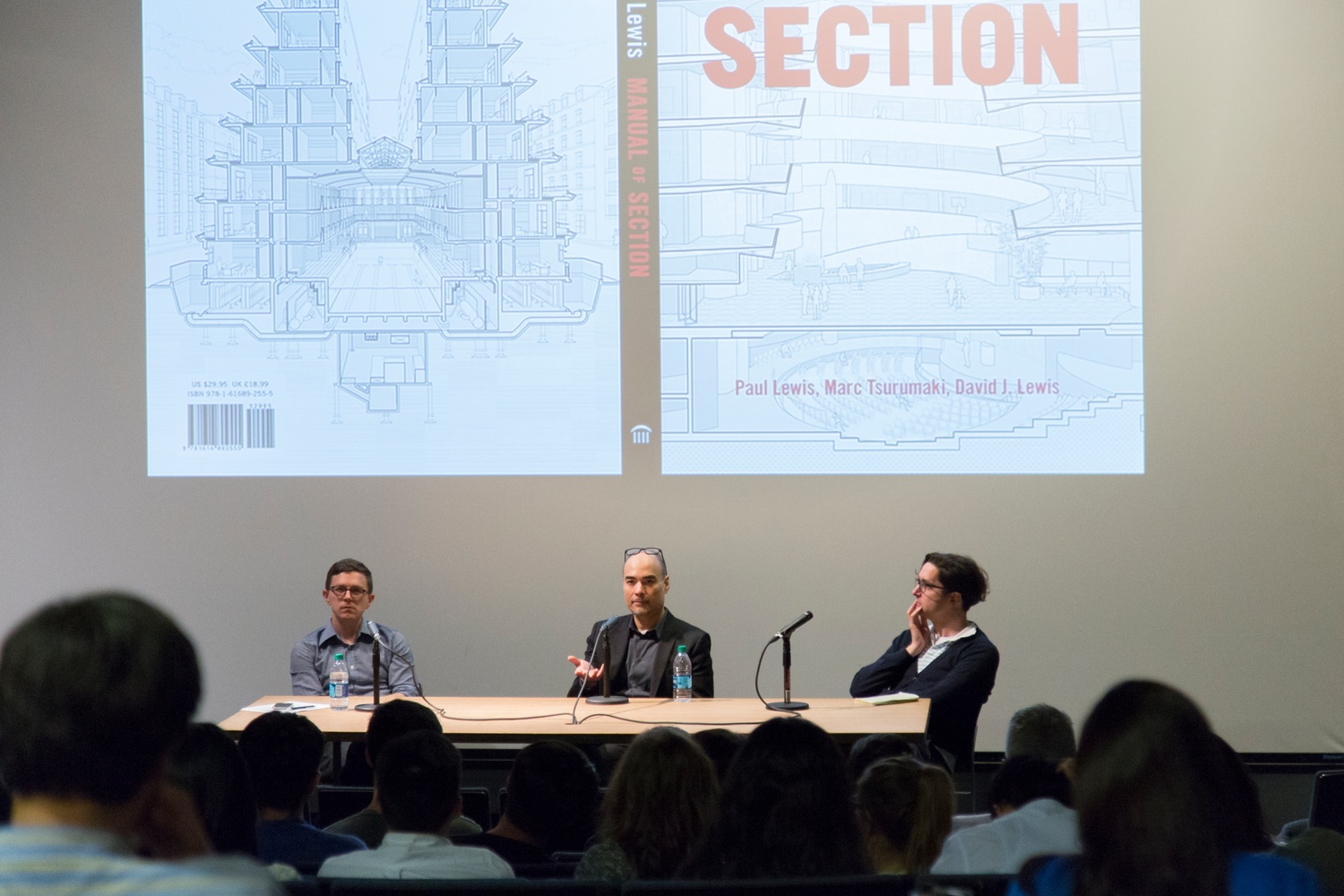