Lecture by Nora Akawi, Columbia GSAPP Adjunct Assistant Professor and Director of Studio-X Amman discussing her work as co-editor of the book, The Arab City: Architecture and Representation.

Moving beyond reductive notions of identity, myths of authenticity, fetishized traditionalism, or the constructed opposition of tradition and modernity, The Arab City: Architecture and Representation critically engages contemporary architectural and urban production in the Middle East.

Nora Akawi is an architect based between Amman and New York. As Director of Columbia GSAPP’s Studio-X Amman, she leads the conceptualization and implementation of public programs and research initiatives on architecture in the Arab region by curating (often in partnership with other researchers or institutions) conferences, workshops, publications, screenings, lectures, and other forms of collective cultural production.

She studied architecture at the Bezalel Academy of Art and Design in Jerusalem (B.Arch 2009). In 2011, she received her MS in Critical, Curatorial and Conceptual Practices in Architecture from Columbia GSAPP (MS.CCCP 2011), where she received the CCCP Thesis Award. Her thesis investigates the role of the archive in the formation of alternative political and spatial imaginaries in Palestine. 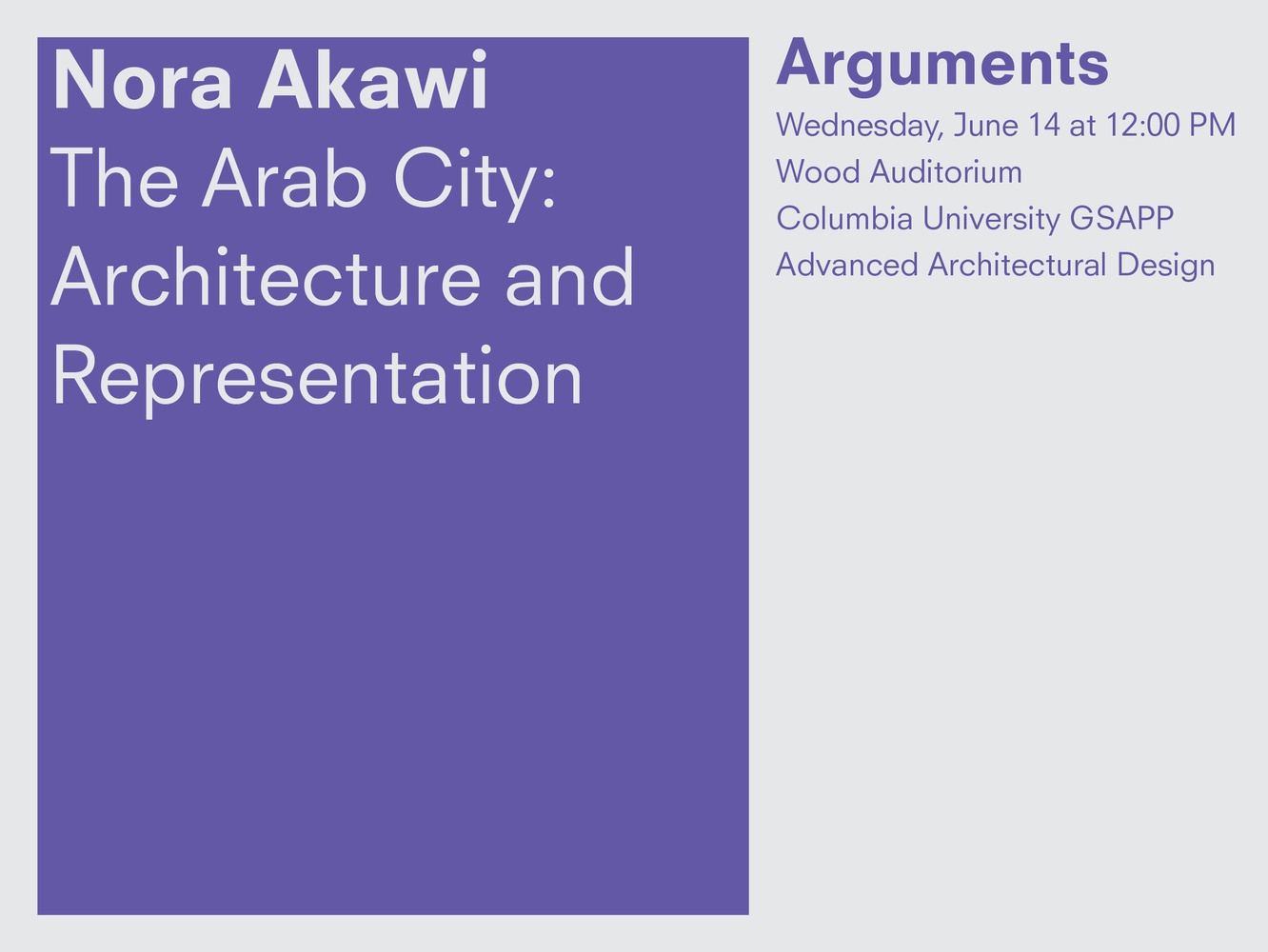 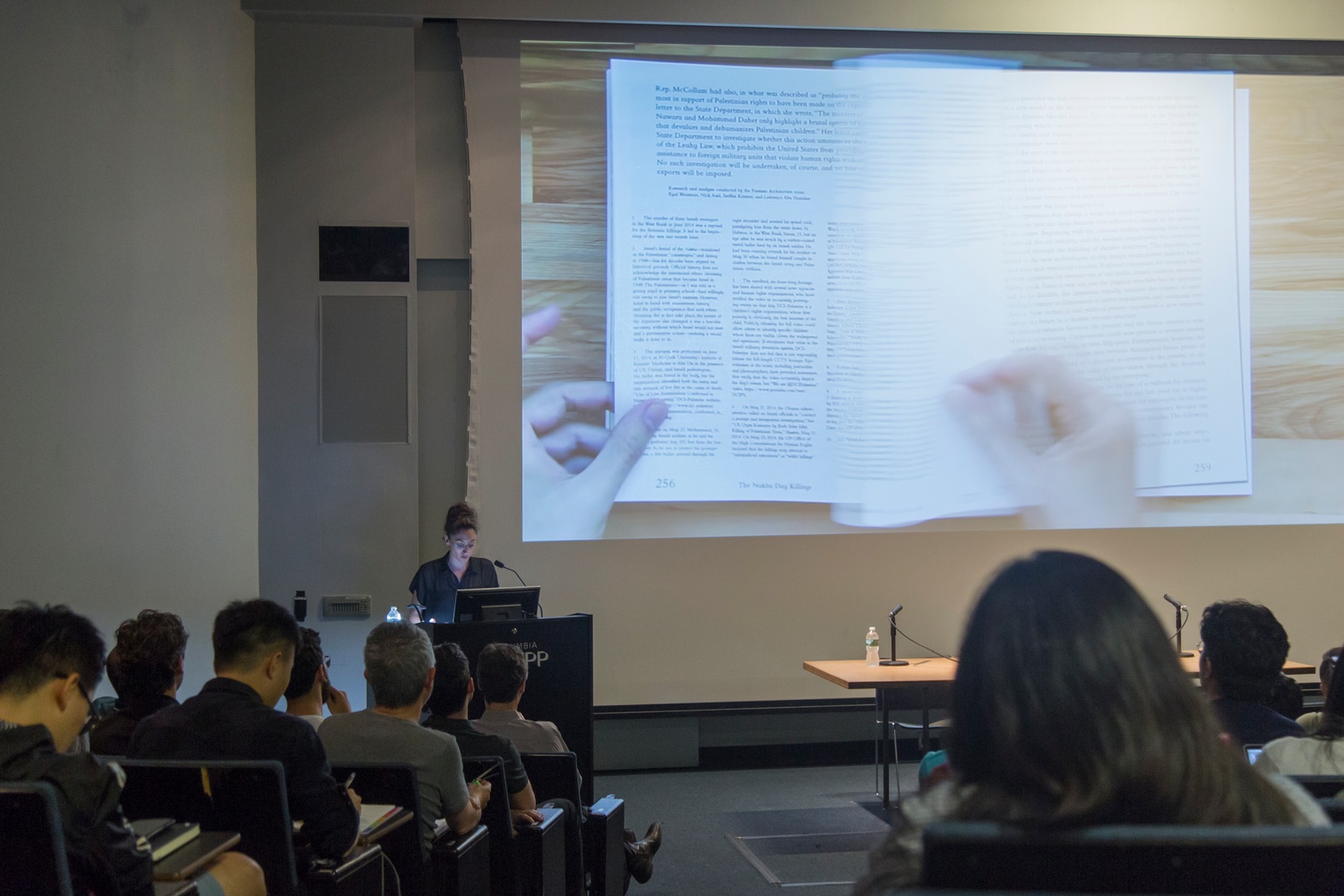