Wood Auditorium
Free and open to the public. AIA Credit: 1

Zhu Pei presents Attitude of Nature, with a response by Jeffrey Johnson.

Zhu Pei founded Studio Pei-Zhu in Beijing in 2005 and was named one of “the 5 greatest architects under 50” by the Huffington Post in 2011, won the Courvoisier Design Award by Wallpaper 2009, the Design Vanguard Award by Architecture Record in 2007, the China Award from Architectural Record in 2005 and DFA Grand and Special Award for Culture, Hong Kong, in 2008, Special Merit Award by UIA and UNESCO in 1989.

Wood Auditorium
Free and open to the public. AIA Credit: 1 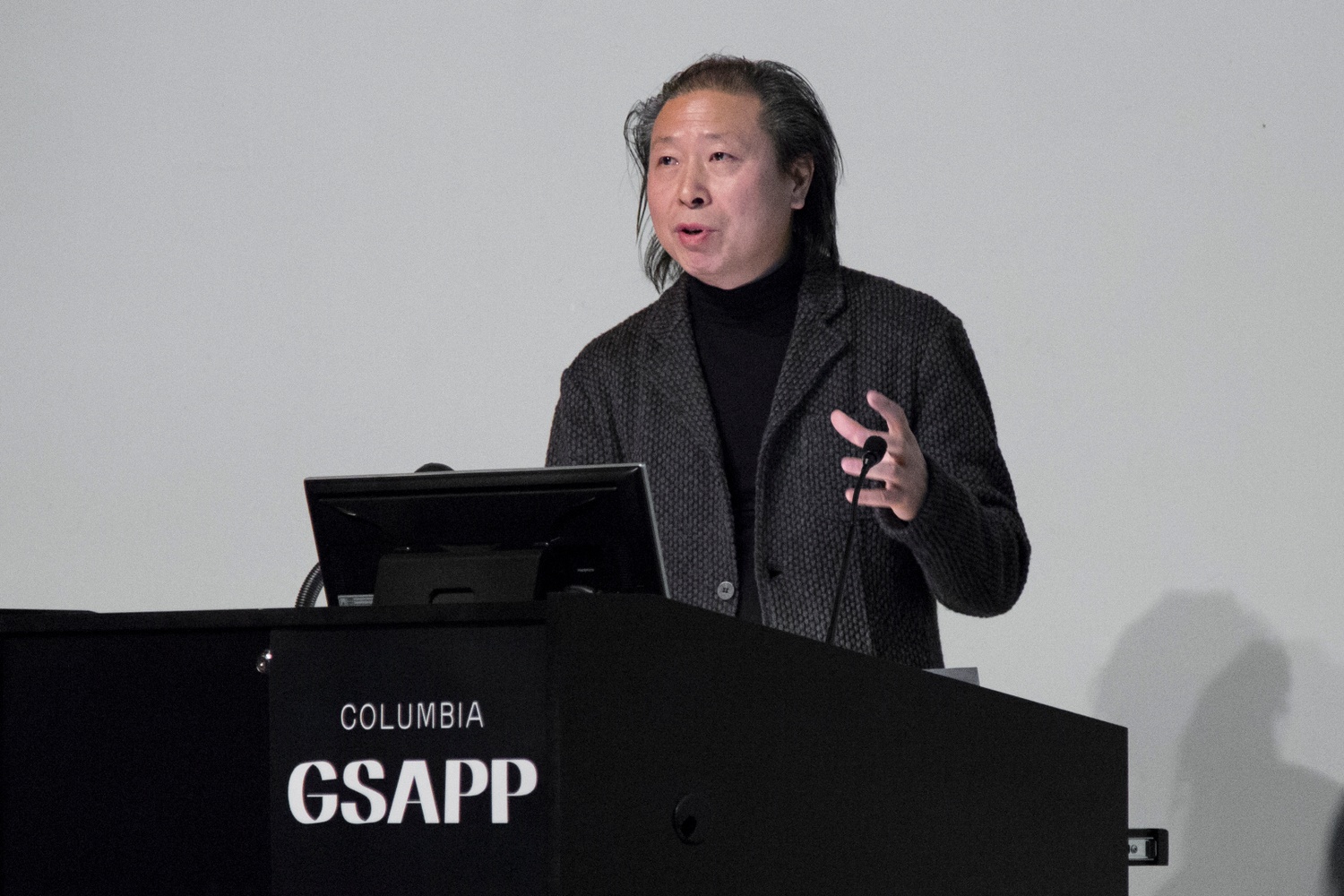 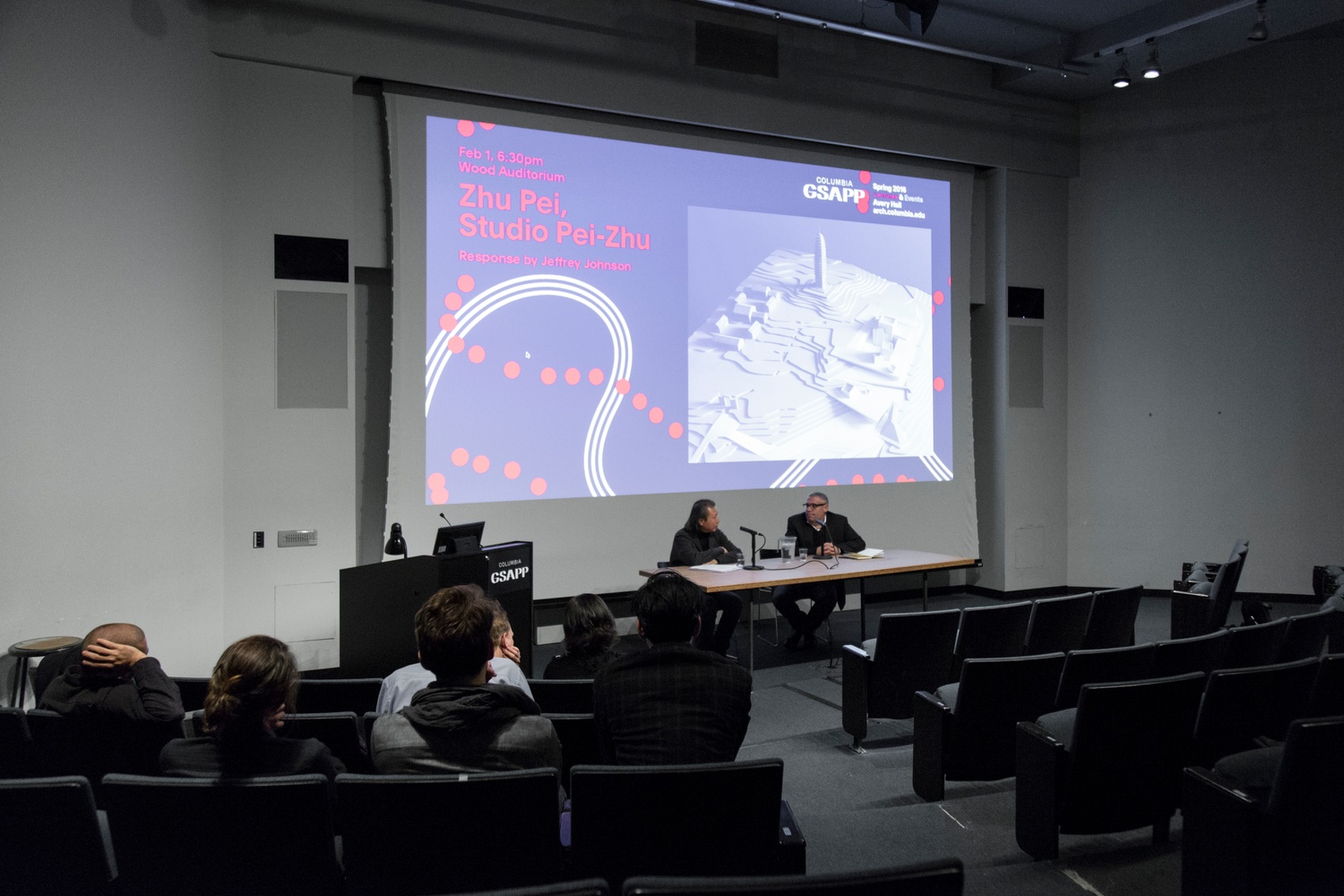 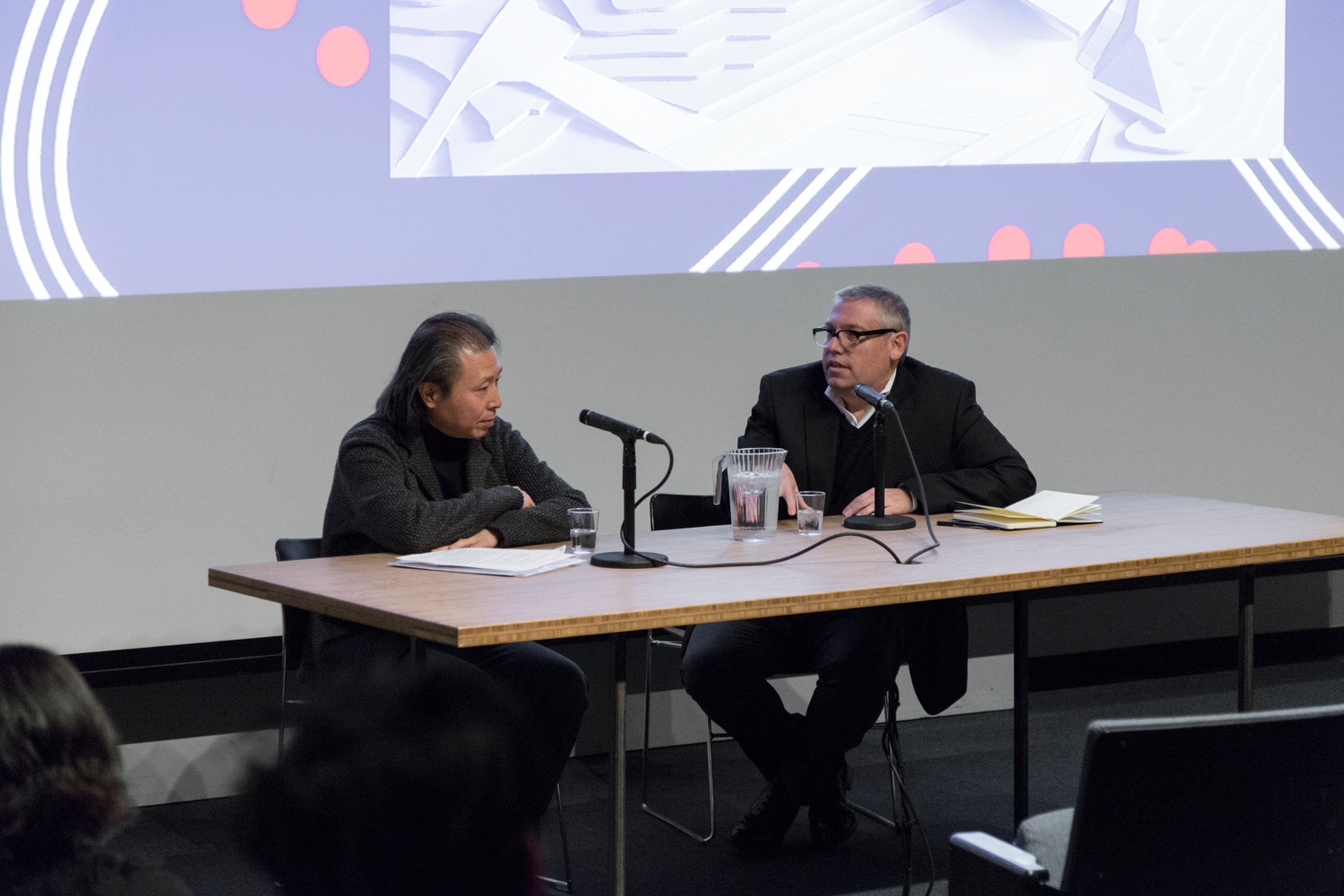 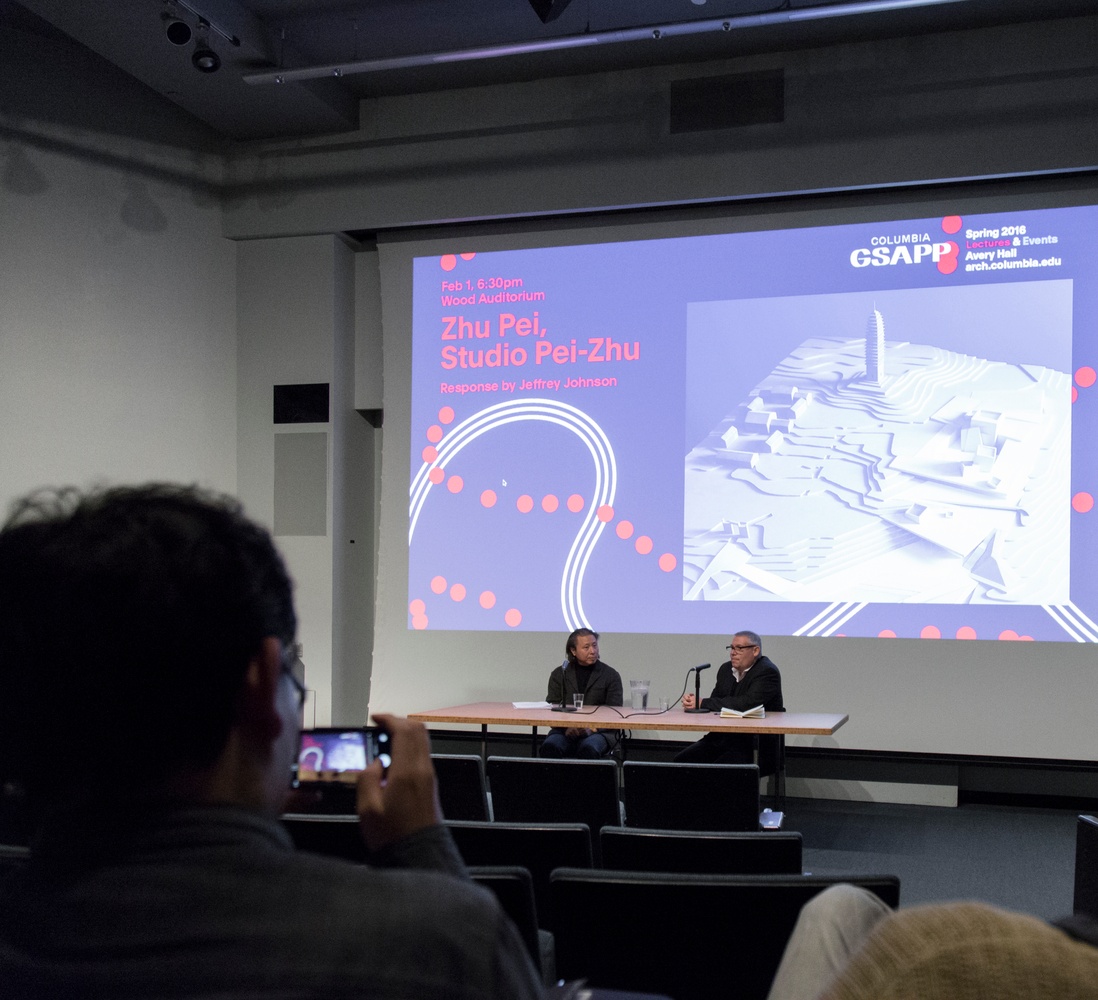 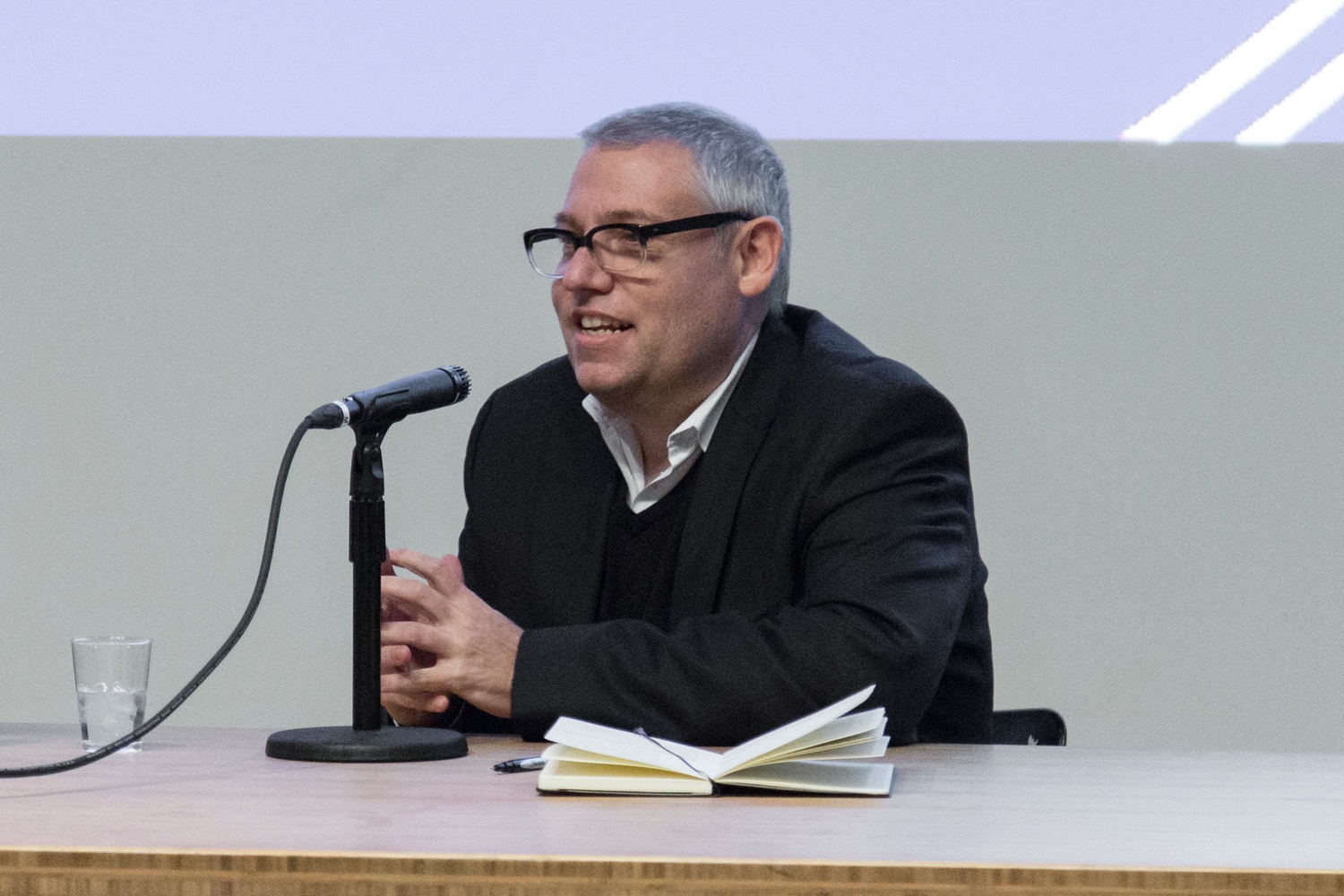 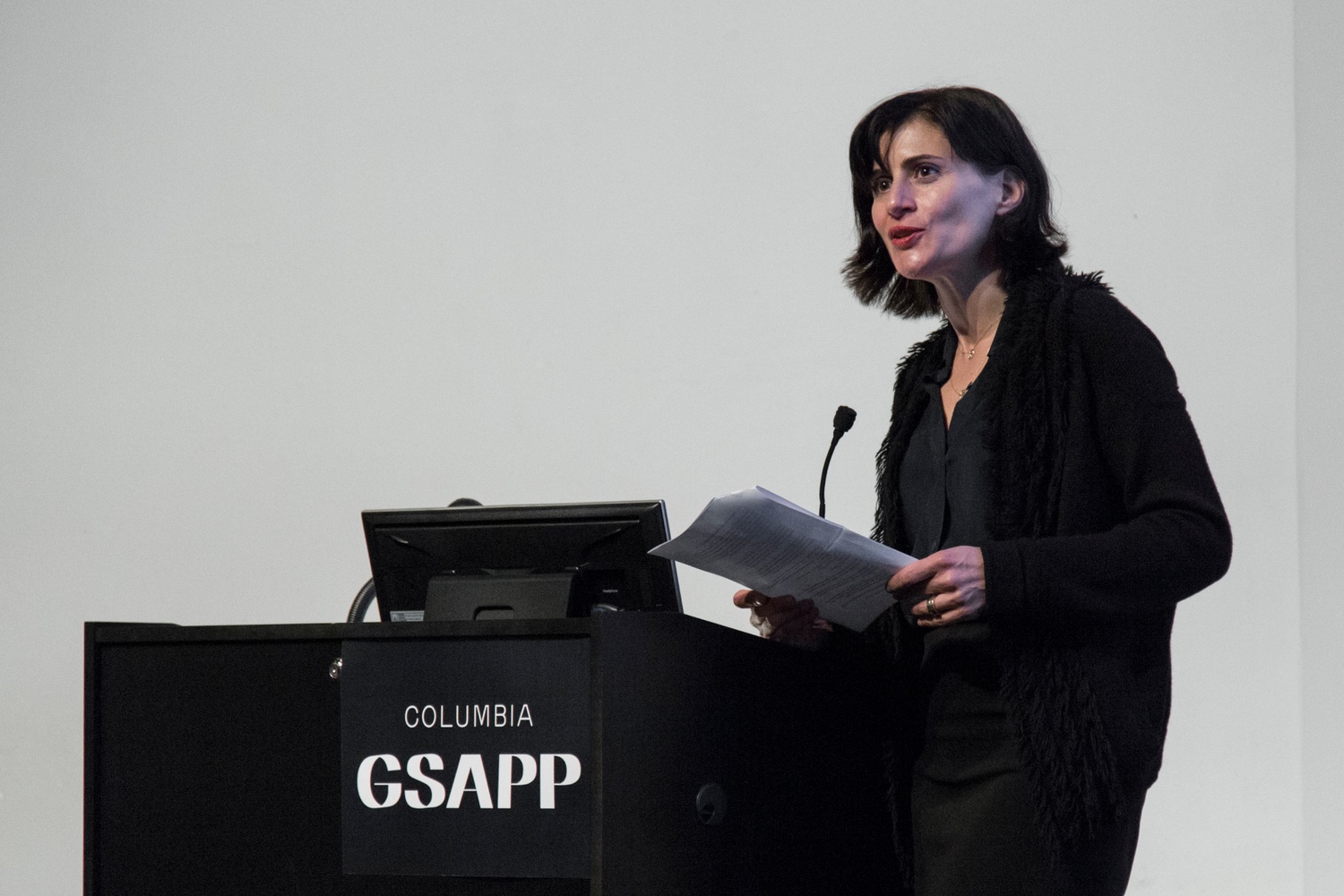 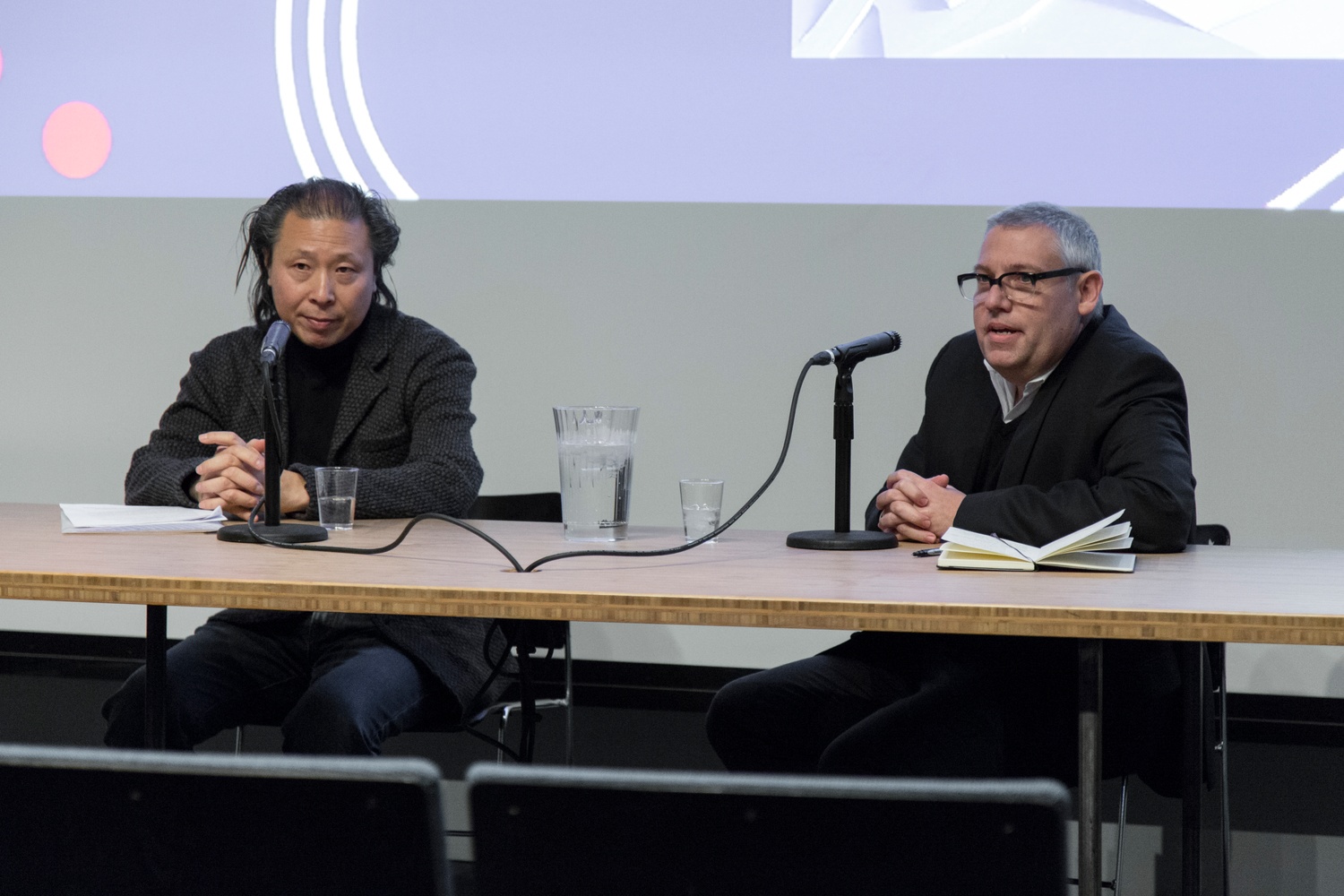