Empire Shops were first developed in London in the 1920s to teach the British how to consume foodstuffs from the colonies and overseas territories. Although none of the stores ever opened, they intended to make foods such as sultanas from Australia, oranges from Palestine, cloves from Zanzibar, and rum from Jamaica available and familiar in the British Isles. The Empire Remains Shop, a public installation that opened in 2016, speculates on the possibility and implications of selling back the remains of the British Empire in London today. The Empire Remains Shop works as a platform to investigate and explore postcolonial spatial implications behind the ‘exotic’ and the ‘tropical’, conflict geologies, the financialisation of ecosystems, ‘unnatural’ behaviours, the ecological perception of ‘invasive’ and ‘native’ species, the architecture of retiring to former colonies, or the construction of the offshore and Special Economic Zones.

Cooking Sections (Daniel Fernández Pascual & Alon Schwabe) is a duo of spatial practitioners based out of London. It was born to explore the systems that organize the WORLD through FOOD. Using installation, performance, mapping and video, their research-based practice explores the overlapping boundaries between visual arts, architecture and geopolitics.

Cooking Sections was part of the exhibition at the U.S. Pavilion, 2014 Venice Architecture Biennale. Their work has also been exhibited at the Neue Nationalgalerie Berlin; Storefront for Art & Architecture New York; dOCUMENTA(13); Peggy Guggenheim Collection; CA2M, Madrid; The New Institute, Rotterdam; UTS, Sydney; ETSAM; TEDx Talks Madrid; Fiorucci Art Trust London; ACC Weimar; SOS 4.8; HKW Berlin; Akademie der Künste, Berlin; 2014 Biennale INTERIEUR Kortrijk; and have been 2014 residents in The Politics of Food at Delfina Foundation, London. Cooking Sections is part of the 2016 Oslo Architecture Triennale and 2016 Brussels ParckDesign. Their work has been featured in a number of international publications (Lars Müller, Sternberg Press, Volume, Frieze Magazine amongst others). They are Visiting Lecturers at the School of Architecture, Royal College of Art, London, where they lead a design studio on Banking Nature. 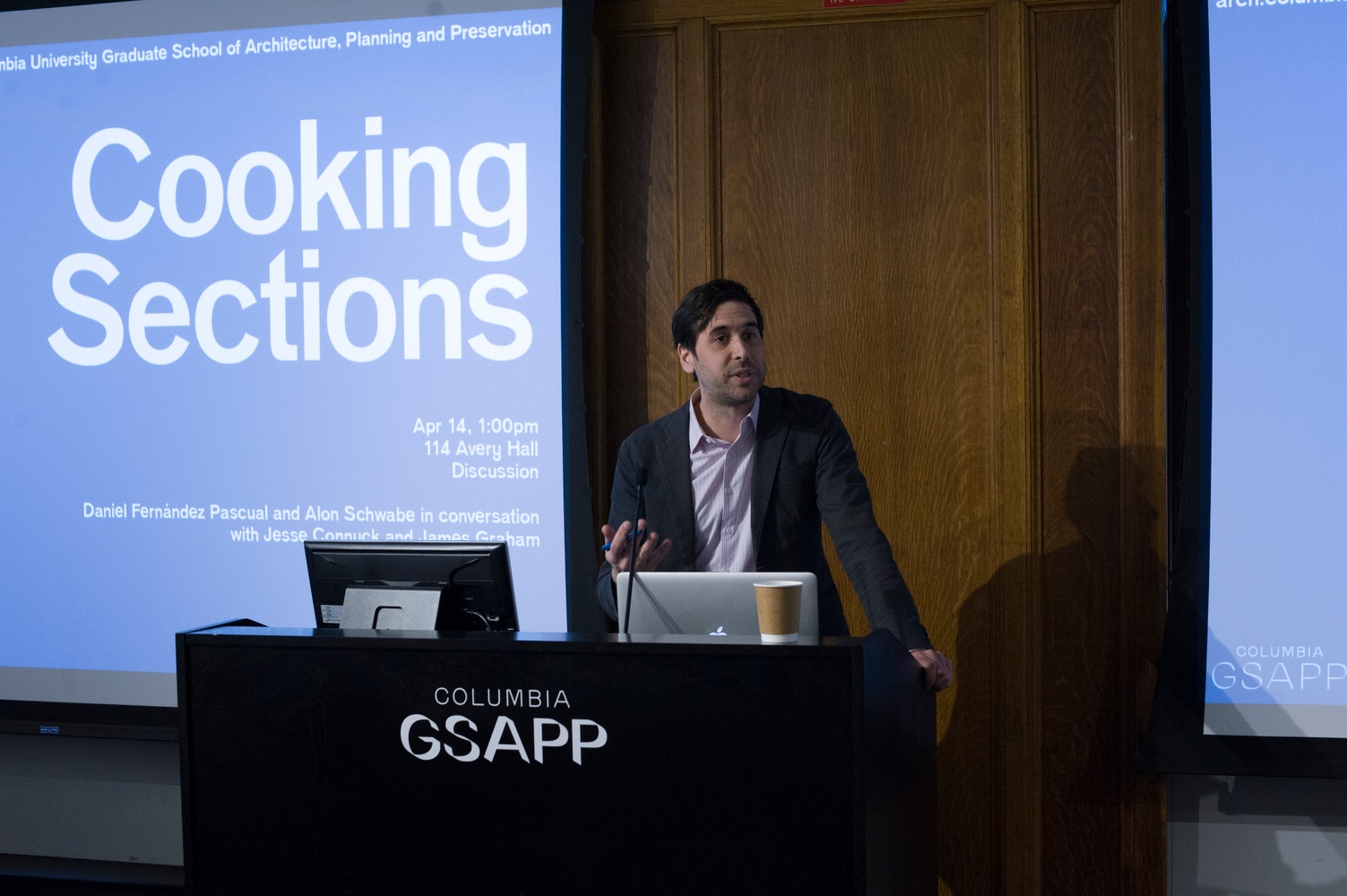 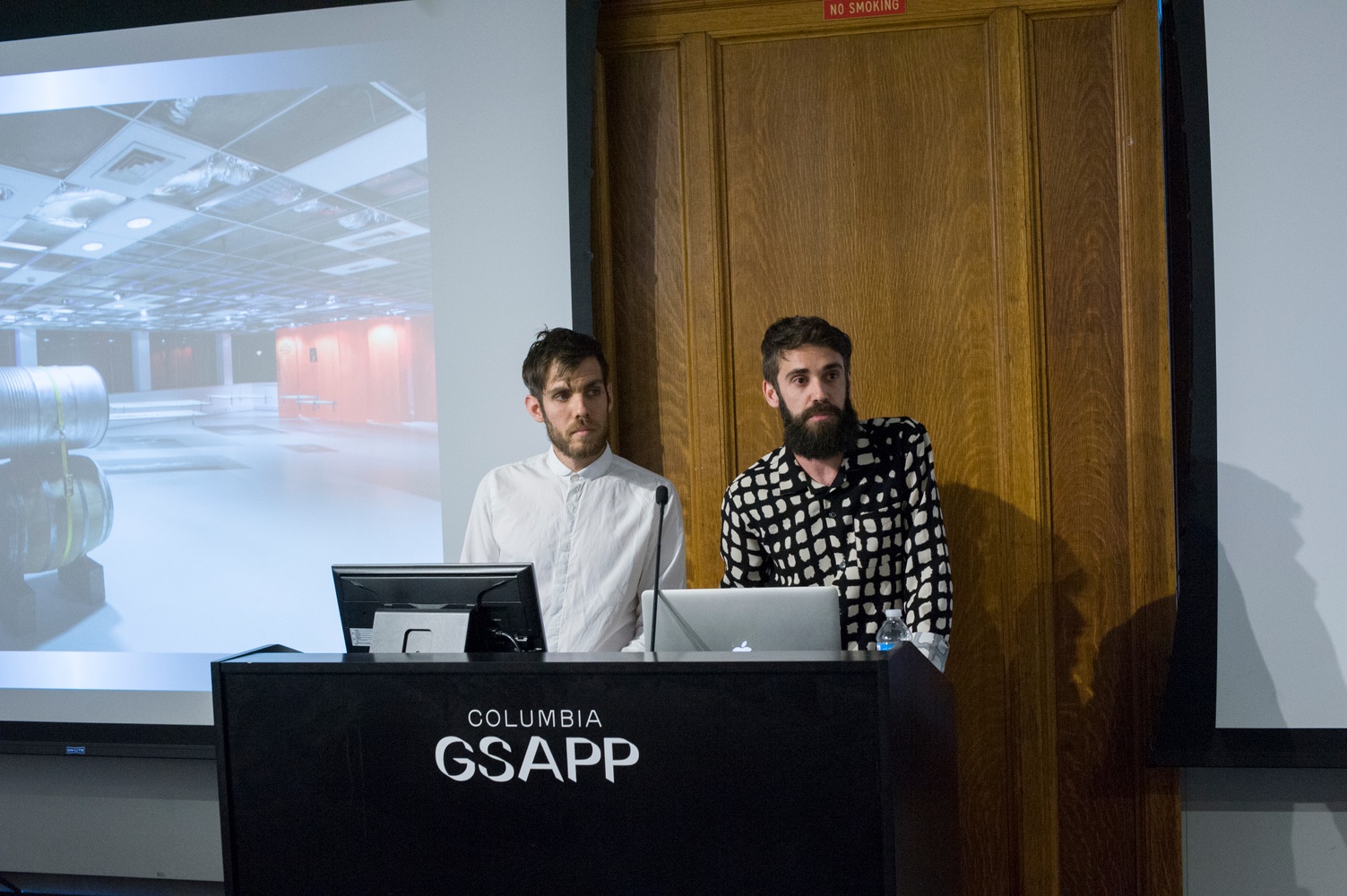 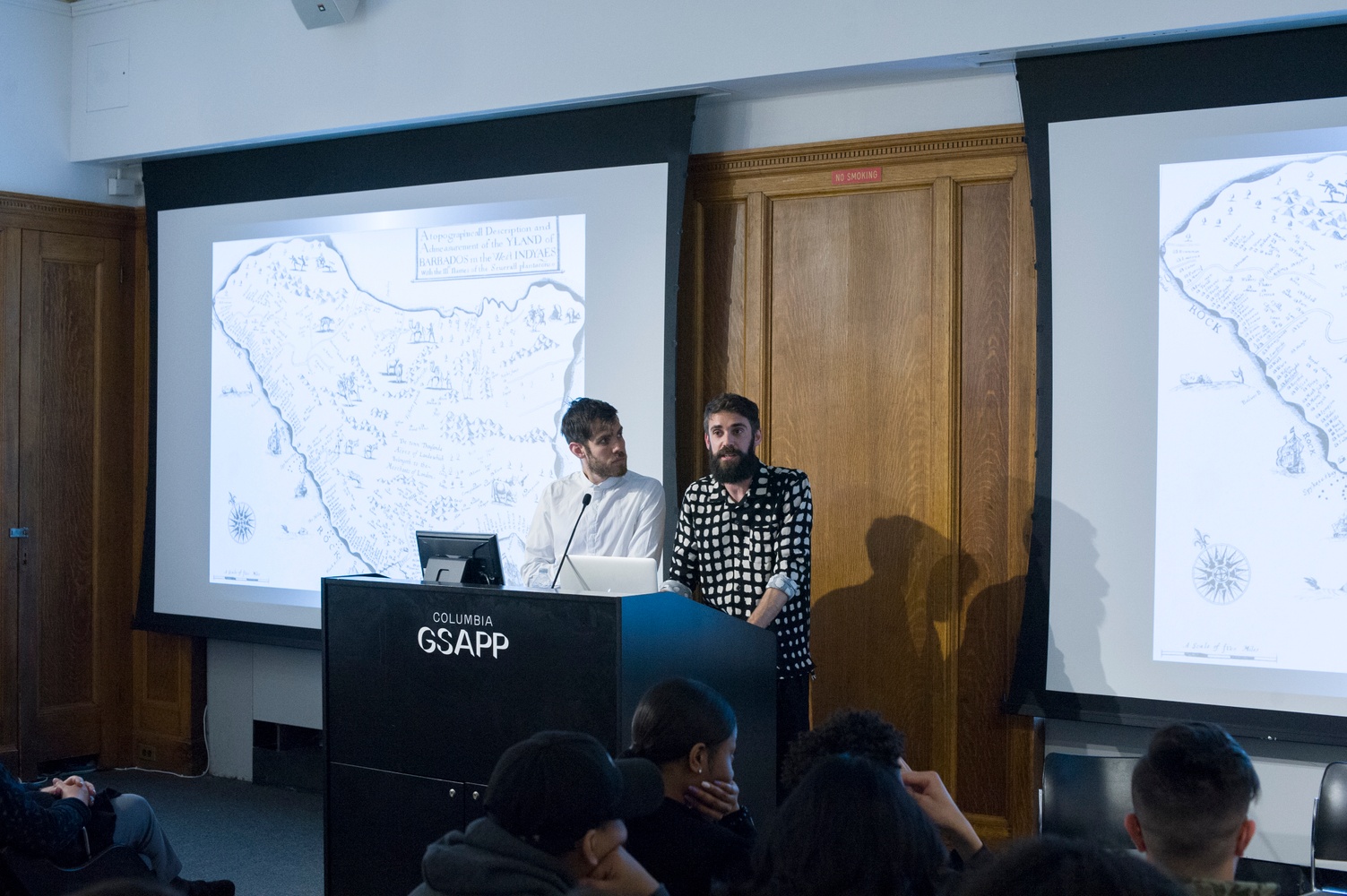 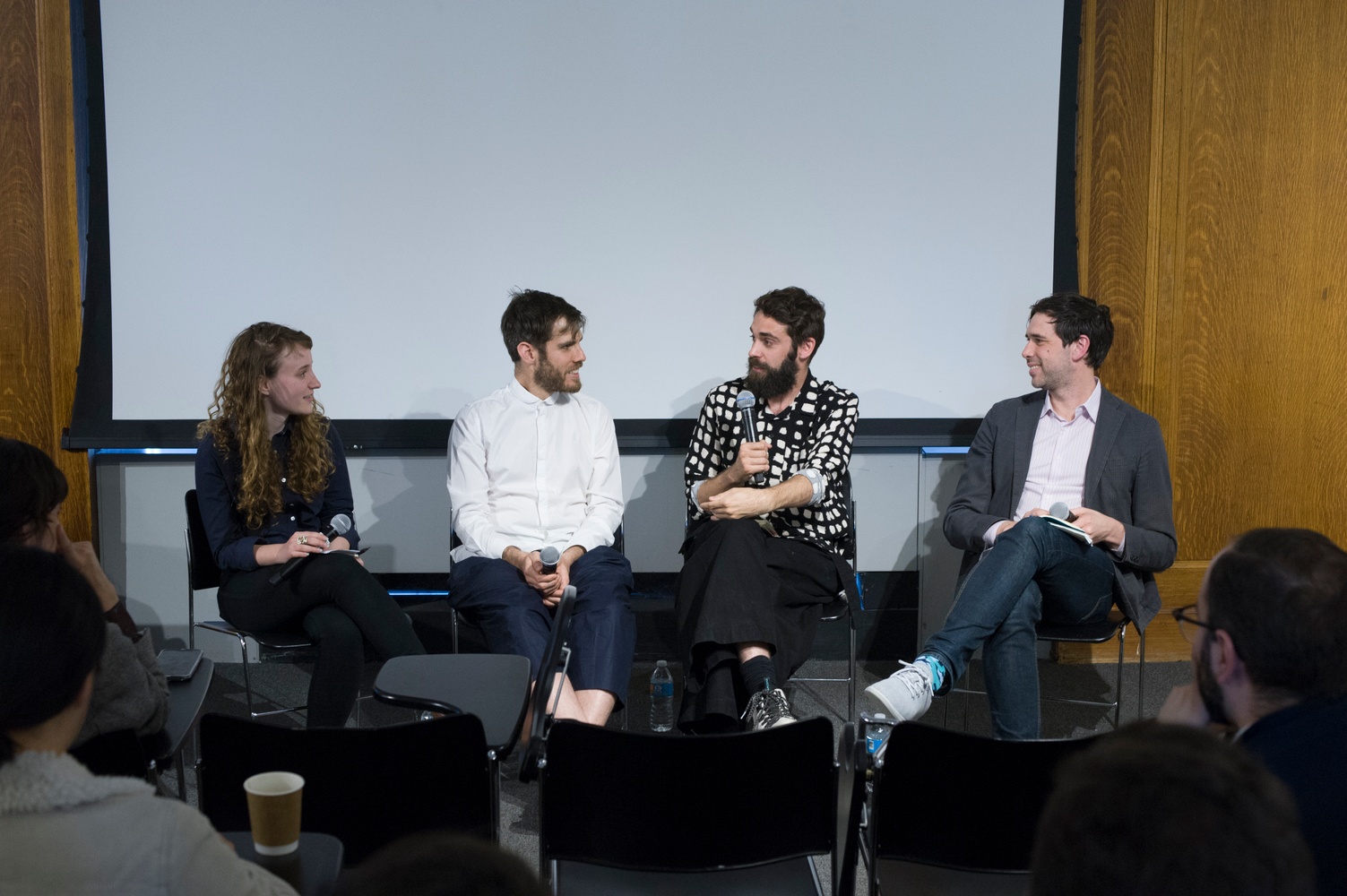 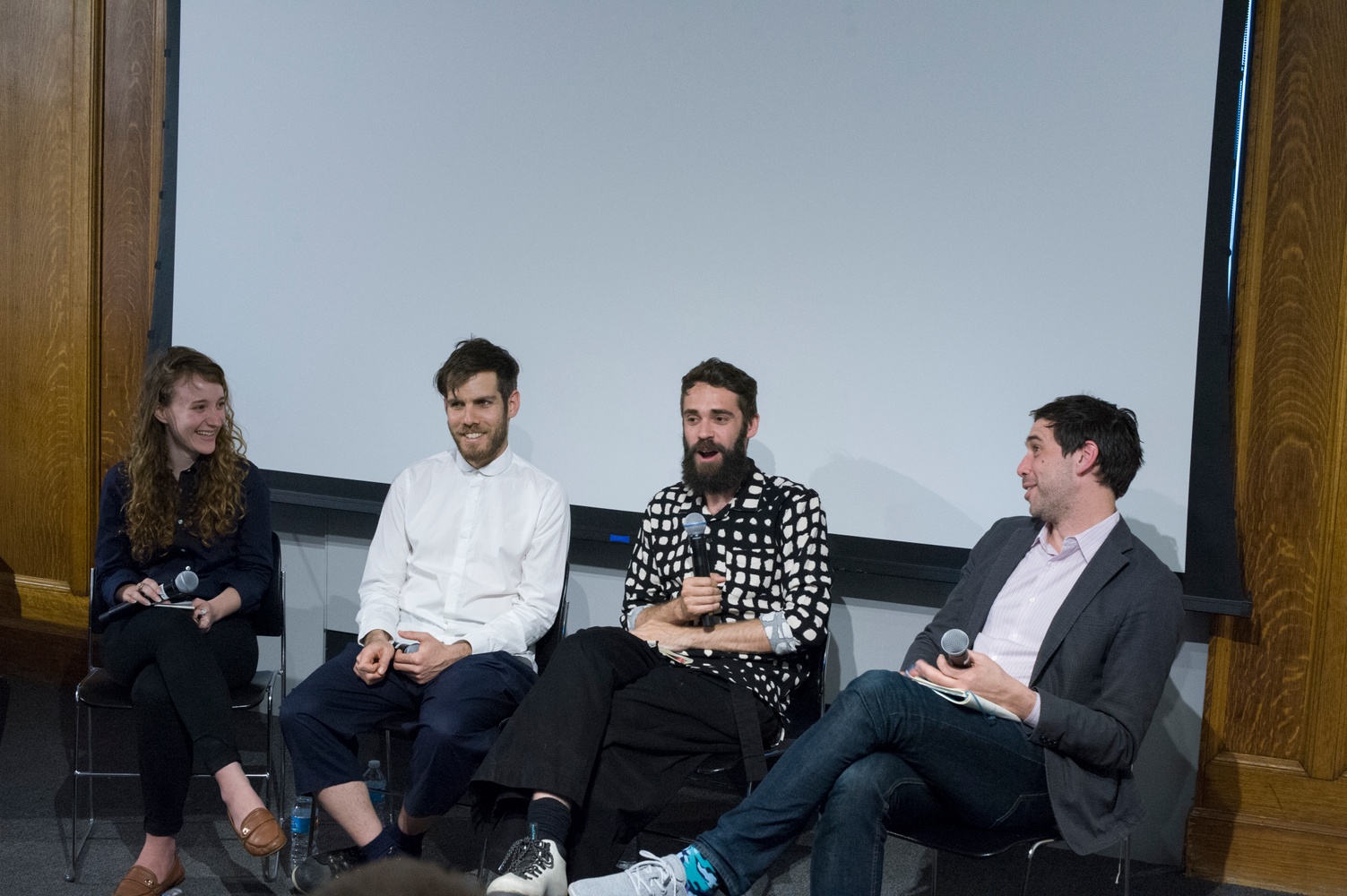