Justin Davidson in conversation with Amale Andraos and Fred Bernstein

For nearly a decade, Pulitzer Prize–winning critic Justin Davidson has explained the ever-changing city of New York to his readers at New York magazine, introducing new buildings, interviewing architects, tracking the way the transforming urban landscape shapes who New Yorkers are. Now, his extensive, inspiring knowledge will be available to a wide audience. An insider’s guide to the architecture and planning of New York that includes maps, photographs, and original insights from the men and women who built the city and lived in it—its designers, visionaries, artists, writers—Magnetic City offers first-time visitors and lifelong residents a new way to see New York.

From New York magazine’s architecture critic, a walking and reading guide to New York City—a historical, cultural, architectural, and personal approach to seven neighborhoods throughout Manhattan, Brooklyn, and the Bronx, including six essays that help us understand the evolution of the city.

Includes walking tours throughout Manhattan, Brooklyn, and the Bronx
• the Financial District
• the World Trade Center
• the Seaport, Governors Island, and Brooklyn waterfront
• Chelsea and the High Line
• 42nd Street
• the Upper West Side
• the South Bronx and Sugar Hill

Justin Davidson is the architecture and classical music critic at New York magazine, where he writes about a broad range of urban, civic, and design issues. He grew up in Rome, graduated from Harvard, and later earned a doctoral degree in music composition at Columbia University. As a classical music and cultural critic at Newsday, he won a Pulitzer Prize for criticism in 2002. He lives on the Upper West Side of Manhattan.

Fred Bernstein studied law at NYU and architecture at Princeton University, and writes widely on both subjects. He has published hundreds of articles on architecture in The New York Times and is a regular contributor to Architectural Record, Landscape Architecture, and other design publications. He is a past winner of the Oculus Award, conferred by the New York chapter of the American Institute of Architects for excellence in architecture journalism. 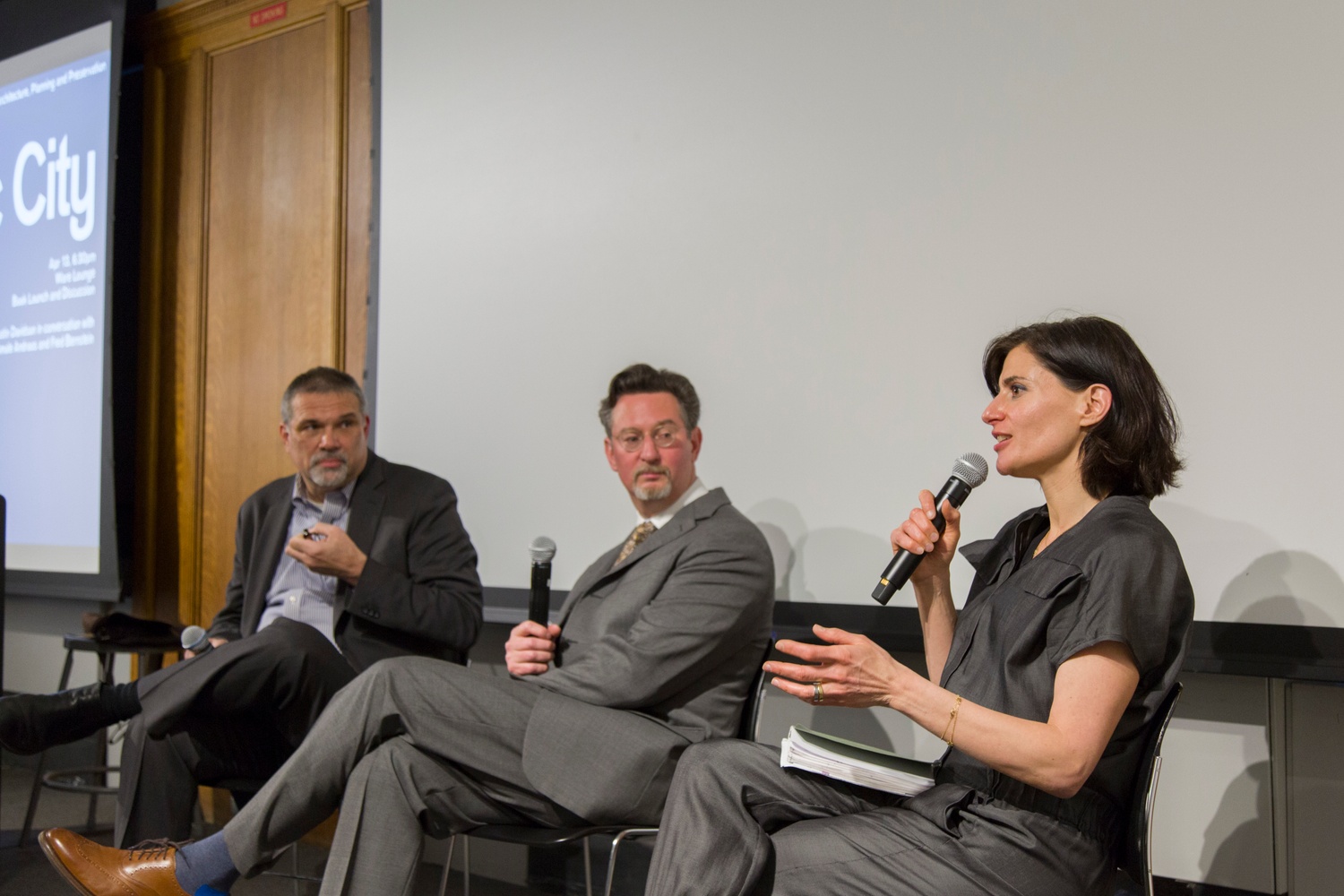 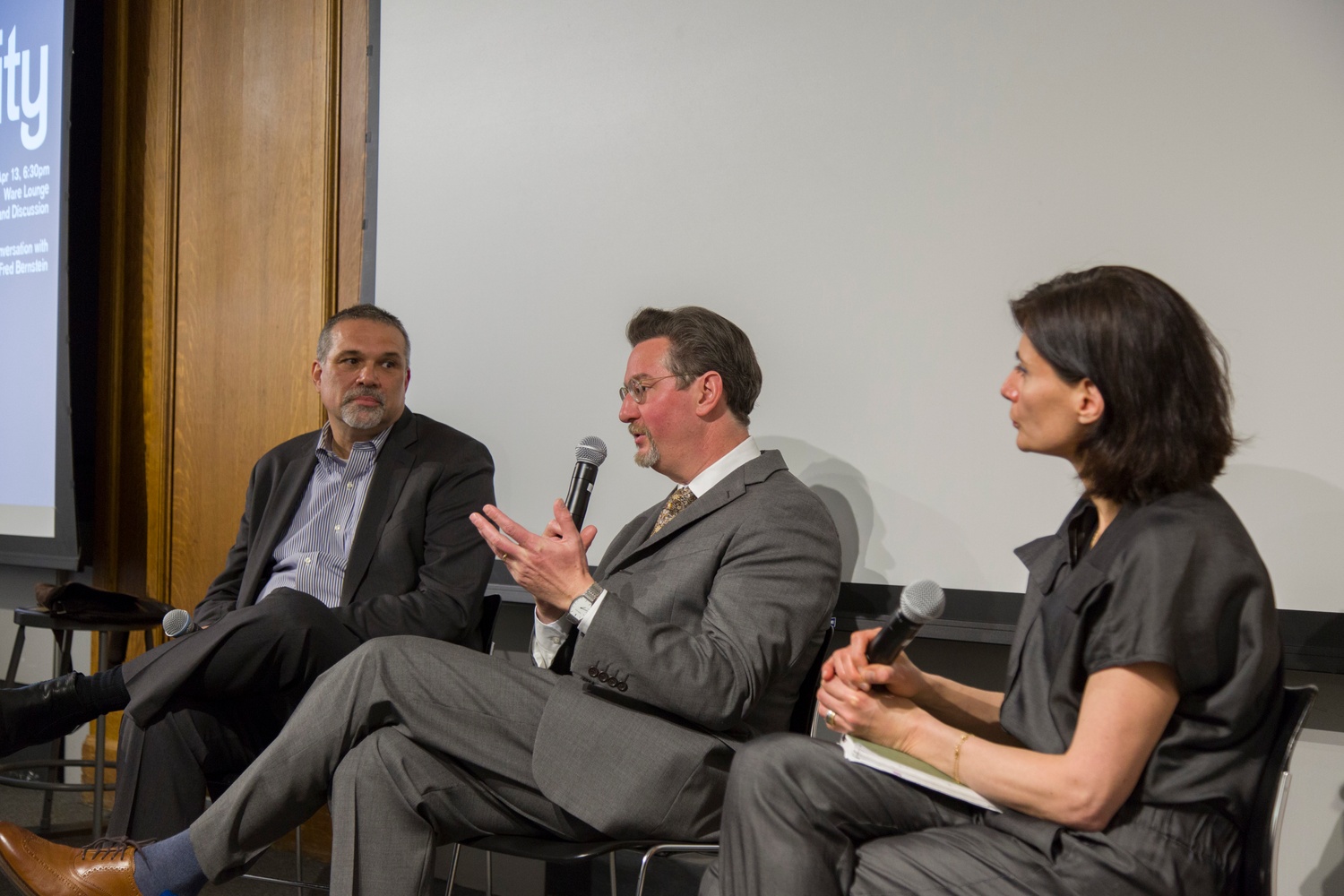 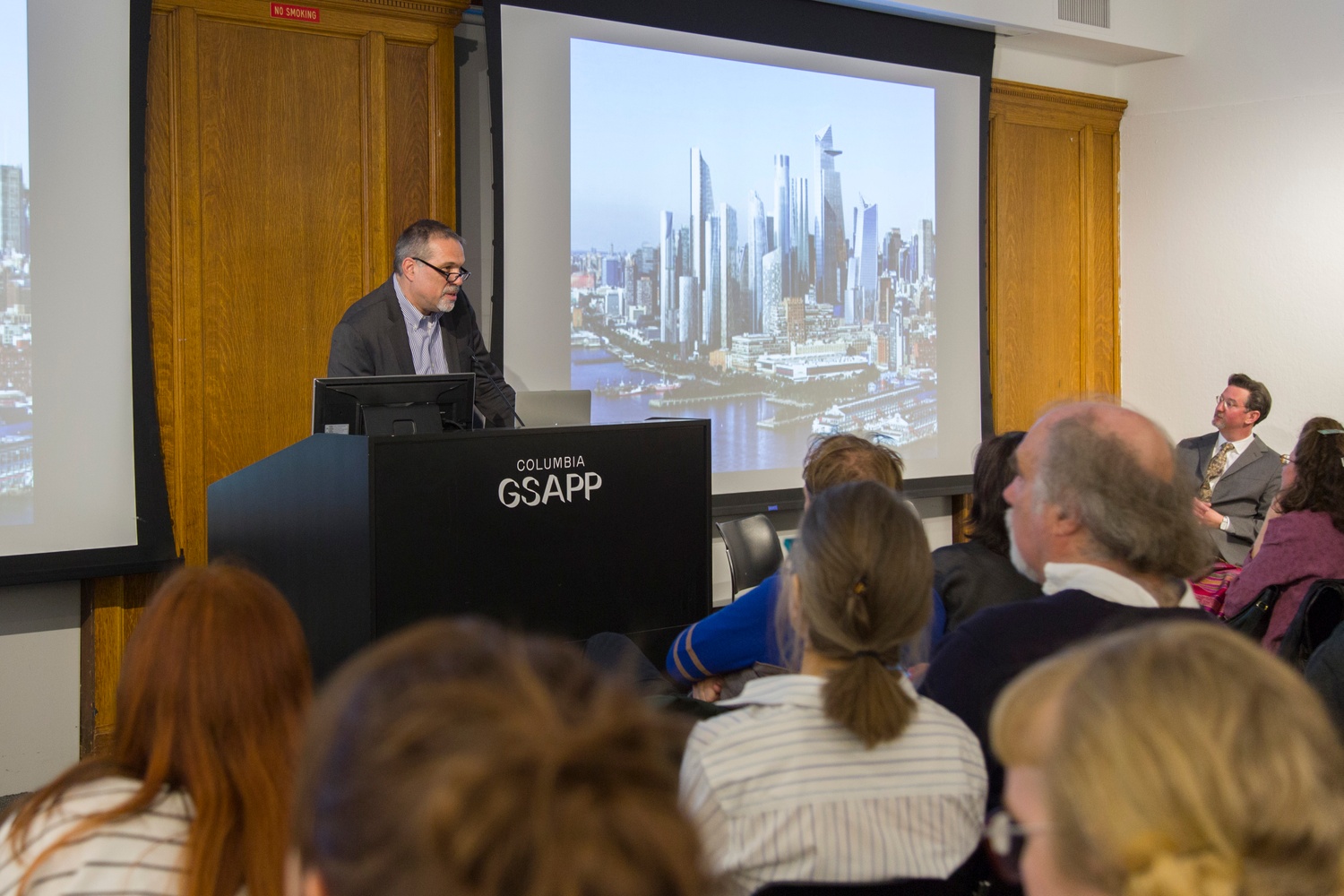 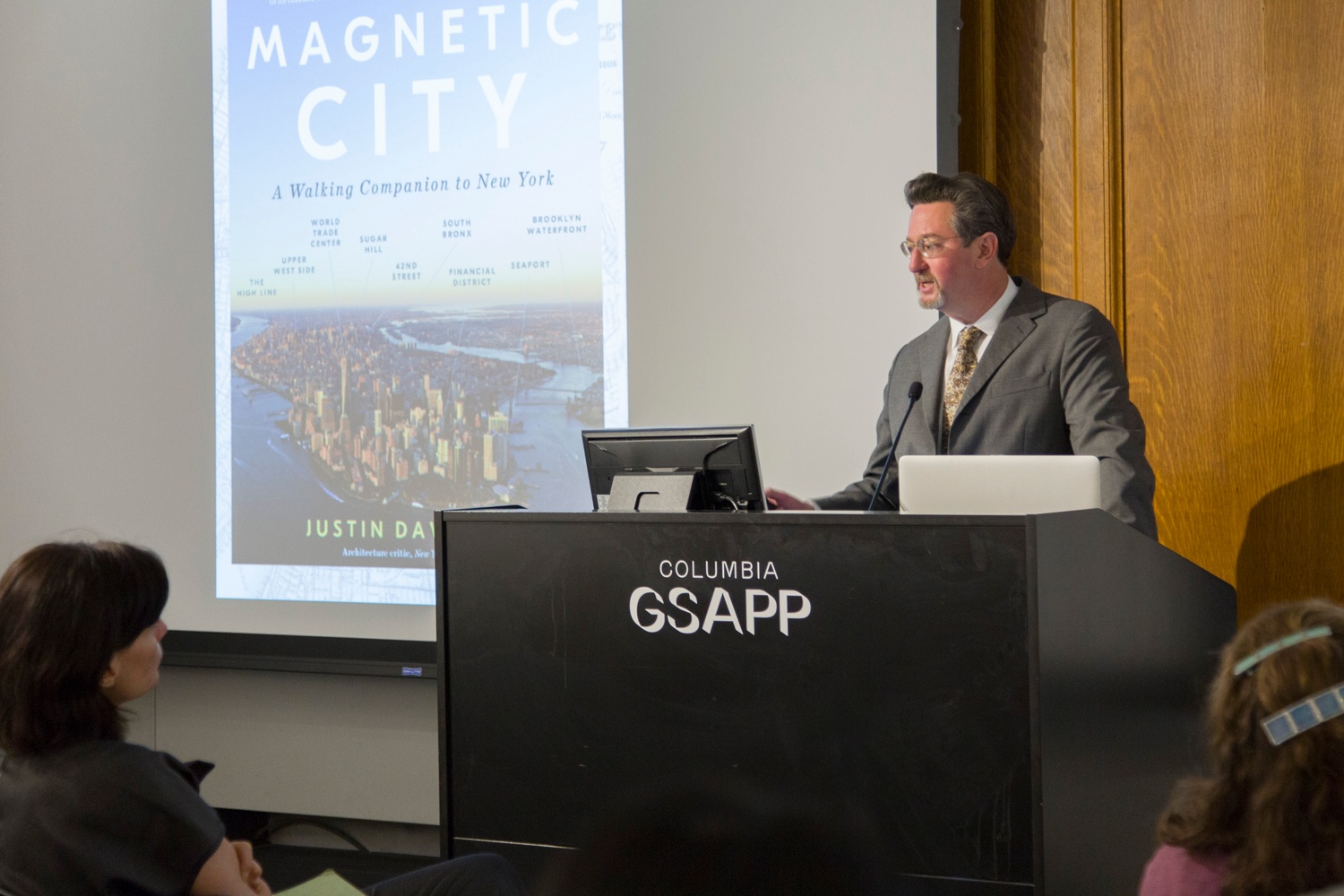