GSAPP faculty and students gather to discuss, organize, and plan for changes to come during the Trump administration. The series continues throughout the semester. Following event: The First 100 Days: Day 64

On February 15, the GSAPP community and invited guests discuss the role of architecture as a tool for grassroots mobilization and critical resistance. How are architects and designers engaging and empowering local communities to have a voice in urban design and policy? How might GSAPP students use their skills for grassroots initiatives? Invited guests present case studies on how design thinking and skills can visualize, represent, and play a critical role in shifting or creating pressure on public policy.

Ifeoma Ebo, in her fifteen year career, has harnessed her capabilities in design and research to contribute to international projects in urban design/master planning, public facilities design and community development. For the past year she developed design policy for the design of a more equitable built environment for the NYC Department of Design and Construction. Committed to social justice and design, Ebo spent 5 years in South Africa creating strategies to reverse the impacts of apartheid on the built environment prior to joining the DDC. In 2016 Ebo was selected for both the Urban Design Forum Forefront Fellowship and the Next City Vanguard Fellowship. She holds a Bachelor in Architecture degree from Cornell University and Masters in City Planning and Urban Design from the Massachusetts Institute of Technology (MIT). Currently Ebo serves as the Senior Design Advisor for the Mayors Office of Criminal Justice.

Ingrid Haftel is the Community Education Program Director for CUP. Before CUP, she was Curator of Exhibitions at the Chicago Architecture Foundation (CAF), Chicago’s leading forum for the exchange of ideas on urban design. While at CAF, Haftel developed major exhibitions that helped public audiences think critically about complex issues related to urban planning and architecture. Haftel received her B.A. in English and Comparative History of Ideas from the University of Washington, and her M.A. in Humanities from the University of Chicago.

Quardean Lewis-Allen founded the nonprofit youth creative agency Made in Brownsville (MiB) in 2013 to provide a gateway for young people in his native Brownsville community to learn marketable hard skills in STEAM, access postsecondary education, gain or create employment, and rebuild their community in a way that benefits residents. He teaches Architecture at CUNY City College and is a 2016 Echoing Green Black Male Achievement Fellow. He previously worked for the Chife Foundation to develop affordable housing typologies for an eco-sustainable new town in Anam, Nigeria. Lewis-Allen is an honoree on the 2017 Forbes 30 Under 30 list and a 2013 40 under 40 creative urban leaders Next City’s Vanguard. MiB is a recipient of the 2016 MAKINGOODESIGN Award, a $100K Neighborhood Challenge Innovation Award, and a 2016 Excellence Award from the Center of Active Design. In 2015 MiB was a finalist in the AIGA Sylvia Harris Citizen Design Award.

Betsy MacLean has been engaged in groundbreaking sustainable community development work for more than 15 years. As the Executive Director of Hester Street Collaborative, MacLean and her team work with community organizations, private firms and government agencies throughout New York City and nationwide to provide low-income communities with the tools they need to shape their built environment. Before Hester Street, MacLean worked in East New York as the Director of Community Development at Cypress Hills Local Development Corporation where she oversaw well over $100 million of affordable housing development and spearheaded the community-driven design and construction of Brooklyn’s first green public school, P.S. 89. MacLean’s projects have earned The Alliance for a Greater New York’s (ALIGN) Movement Builders award, ioby’s Heroes in our Backyard award, and the Boston Society for Architects’ Excellence in Affordable Housing award. MacLean holds master’s degrees in Urban Planning and International Development from Columbia University.

Quilian Riano is the founder and principal of DSGN AGNC, a collaborative design/research studio exploring space-making though socio-political engagement processes in architecture, urbanism, and art. DSGN AGNC arises, in part, from a concern about the state and level of investment in Public goods, services, structures and spaces today. What are the kind of public spaces, such as housing, plazas, parks, and institutions that can encourage robust democratic processes? In practice and academia, Riano works with on-the-ground partners and transdisciplinary teams to create comprehensive research that can be used to propose a variety of targeted policies, programs and physical designs at various scales — from pamphlets to architectures to landscapes. Riano has been the recipient of the Vilcek Prize for Creative Promise as well as awards and residencies from Harvard University, the Boston Society of Architects, the Queens Museum, etc. DSGN AGNC’s work has been featured at the Venice Biennale, Harvard University, the World Urban Forum, Cornell University, New York’s Center for Architecture, The Van Alen Institute, Parsons The New School for Design, The Queens Museum, The Boston Society of Architects, among others. 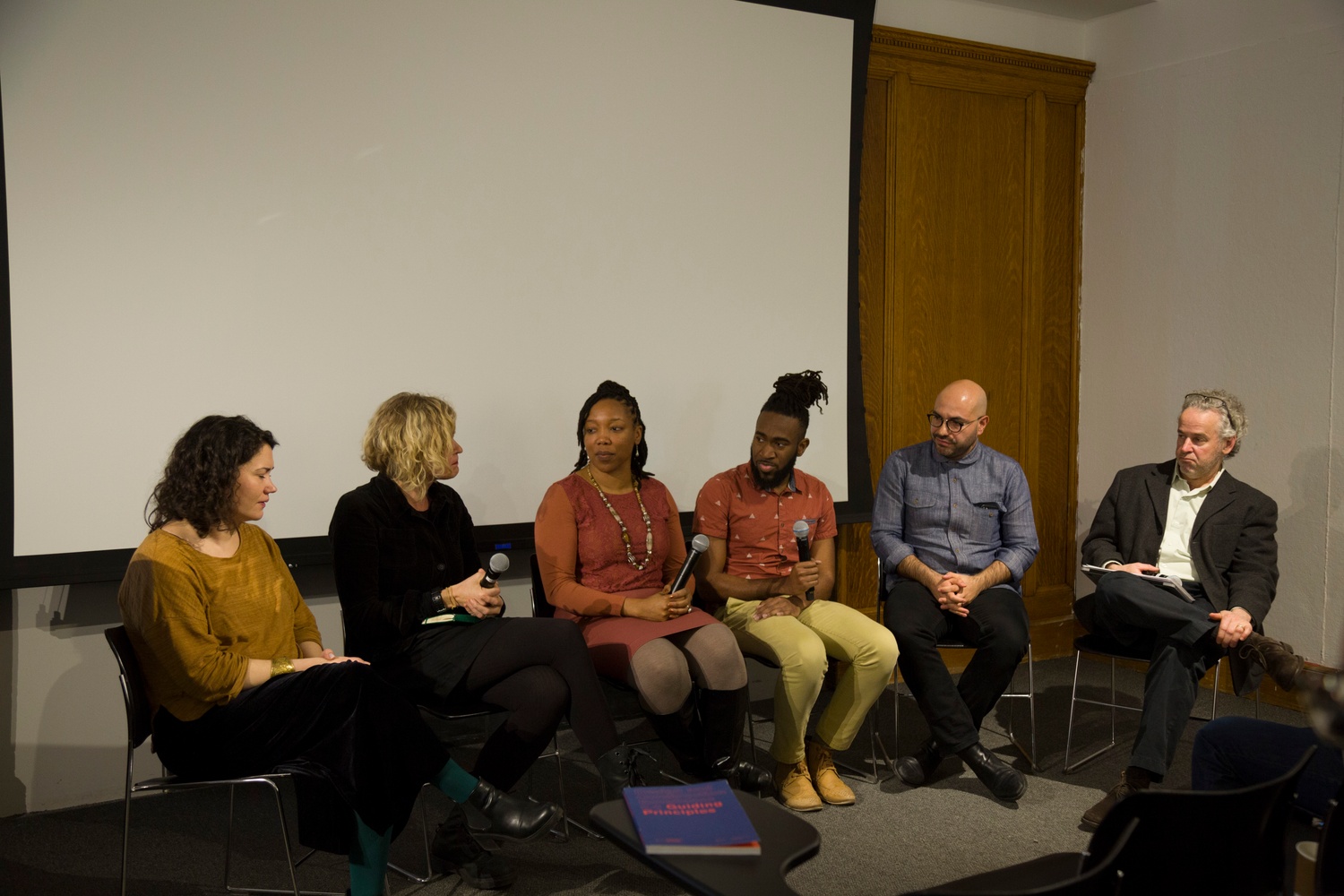 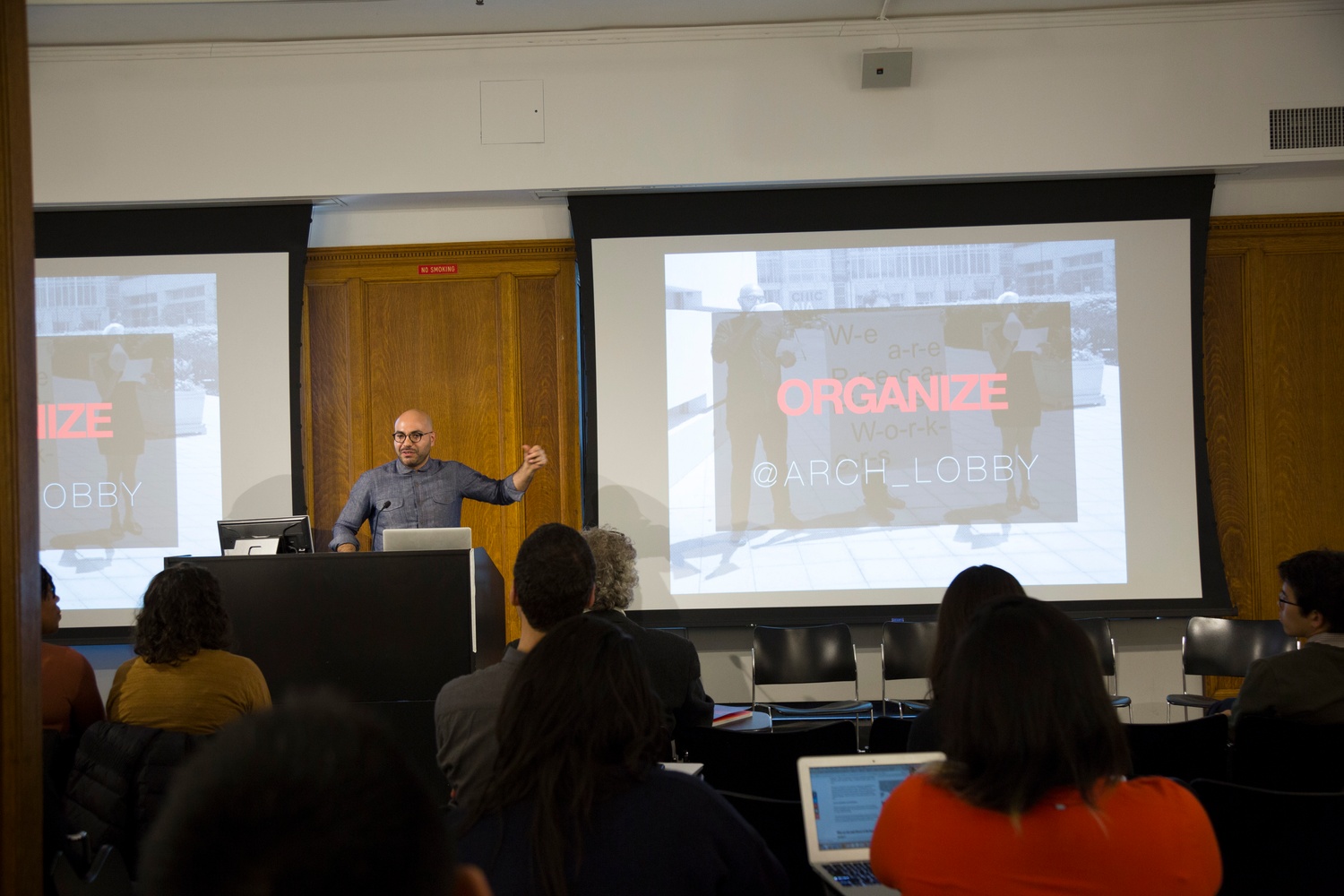 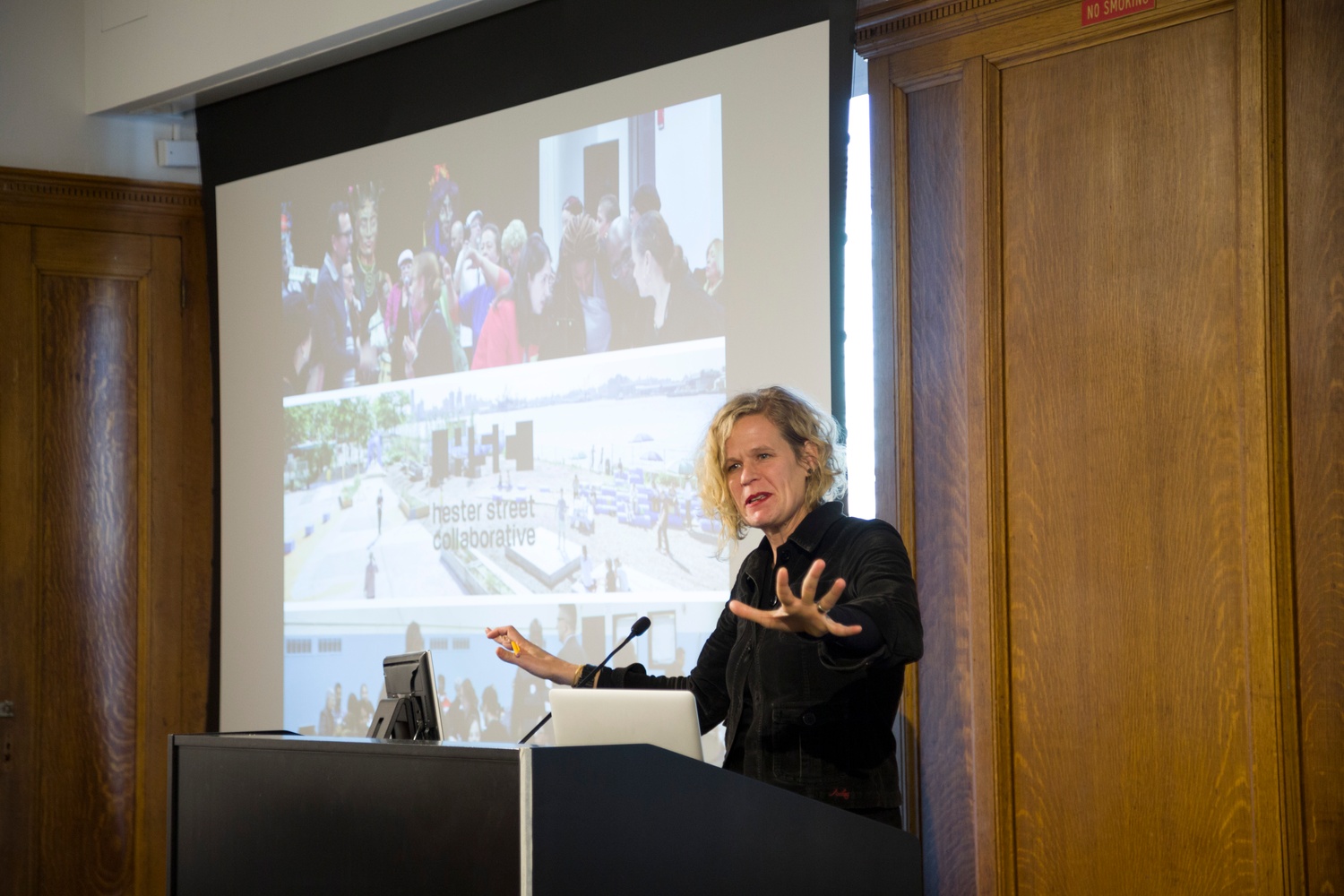 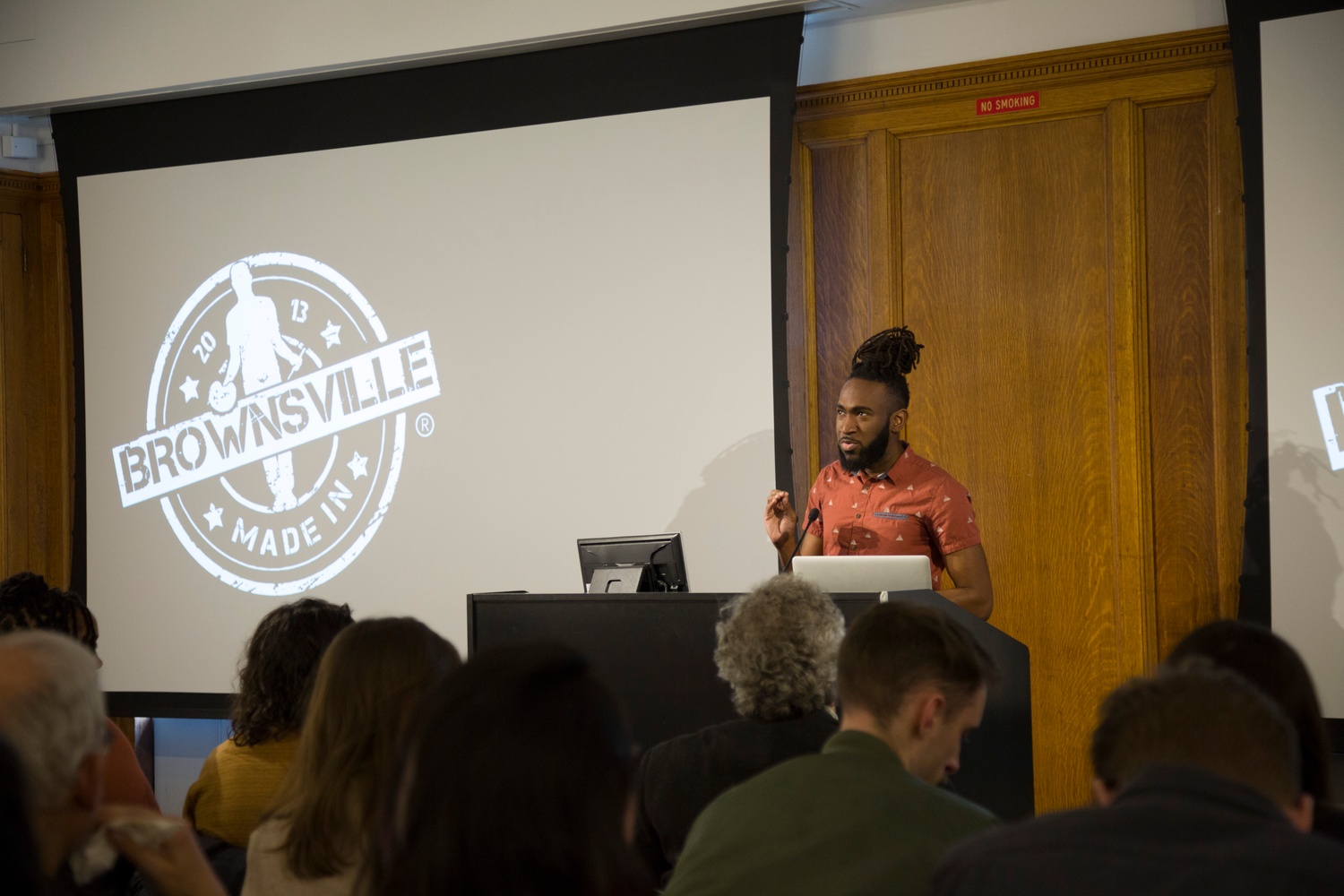 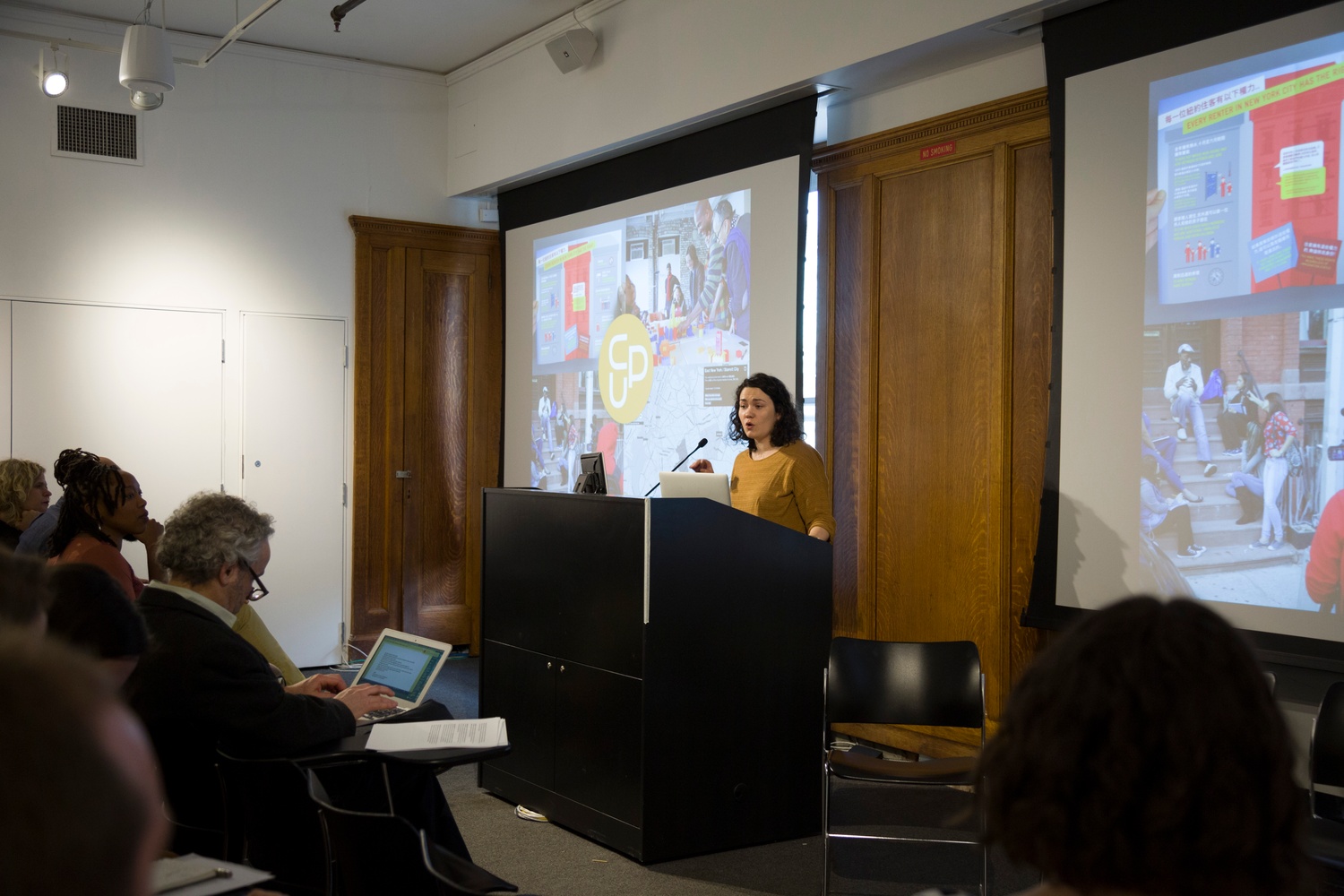 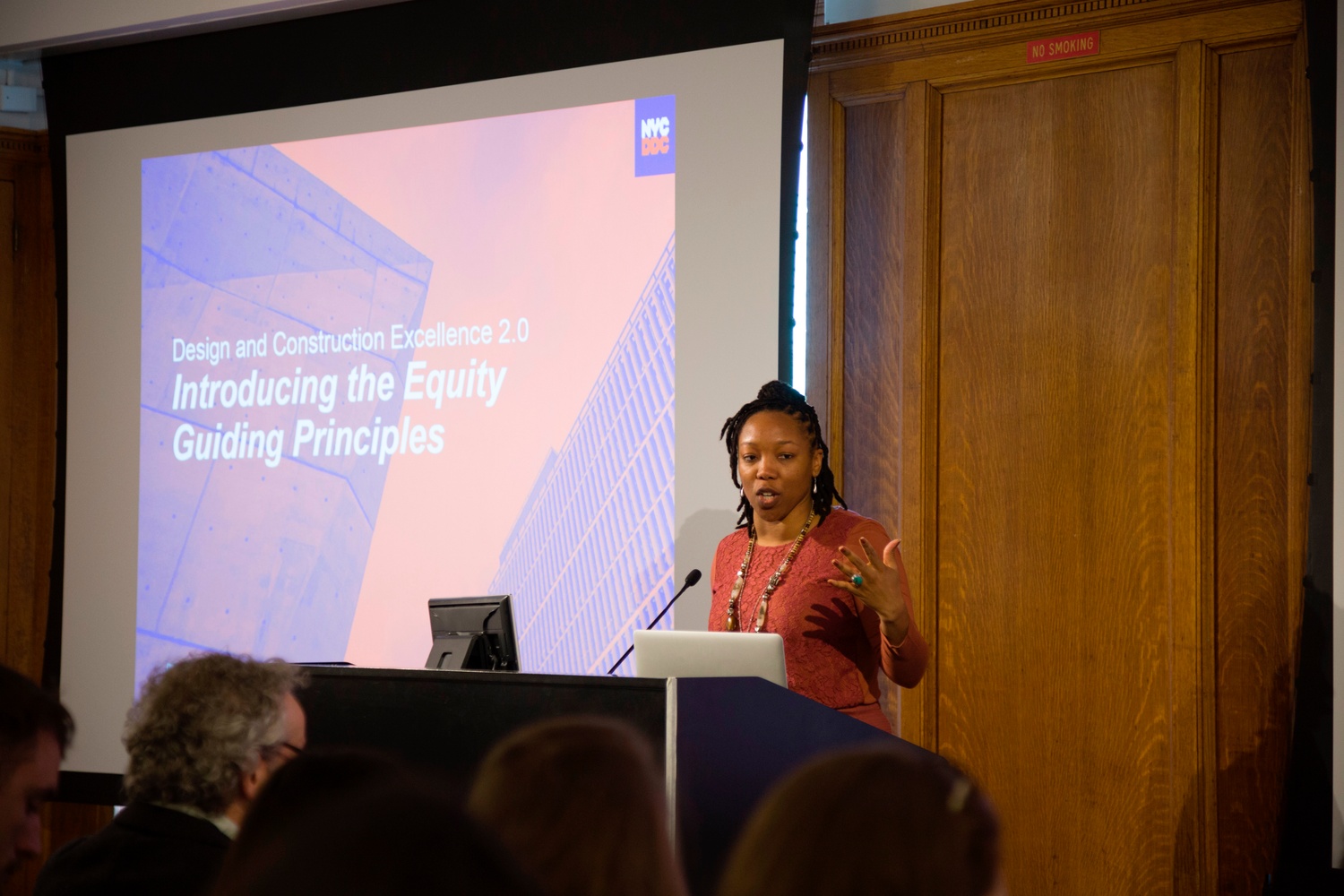 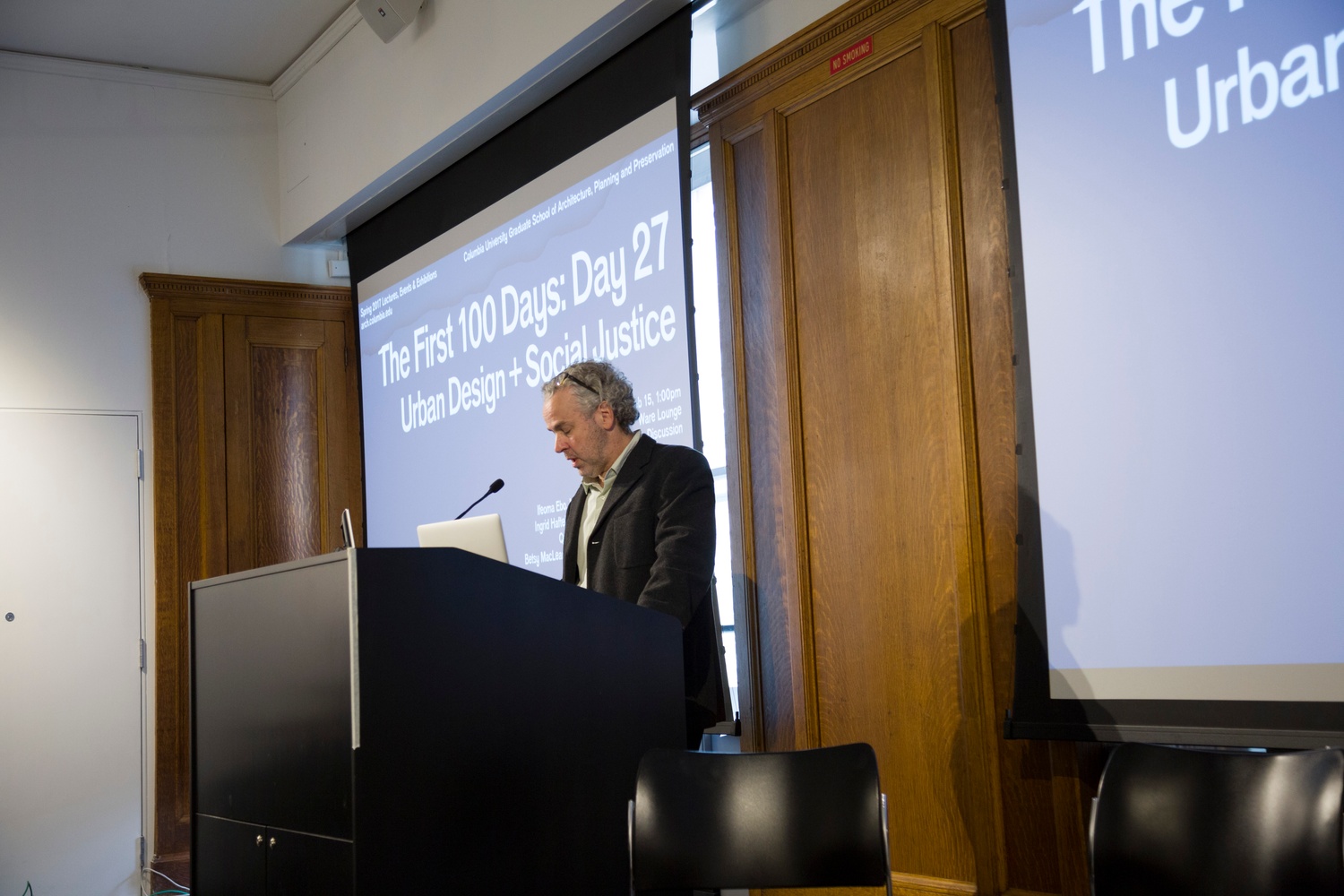