Martin Beck will speak about his two-year exhibition project, titled Program, that manifested through a sequence of interventions, installations, events, and displays at the Carpenter Center for the Visual Arts at Harvard University between 2014 and 2016. Program focused on the institution’s modes, formats, and sites of communication with its various constituencies and drew upon the exhibition histories, academic pursuits, and institutional development of the Carpenter Center during its founding period in the 1960s. Beck’s exhibition pulled that history into the present, and then reflected the institution’s aspirations back onto its contemporary self.

Martin Beck is a New York-based artist whose works often draw from the fields of architecture, design, and popular culture. In 2017 Beck’s work will be presented in solo exhibitions at the Museum Moderner Kunst Stiftung Ludwig Vienna, at The Kitchen in New York, and at Galerie für Zeitgenössische Kunst in Leipzig. Previous exhibitions include Program at the Carpenter Center for the Visual Arts at Harvard University, Cambridge (2014–16), The thirty-six sets do not constitute a sequence. at 47 Canal, New York (2015); contributions to the 10th Shanghai Biennale (2014–15) and the 29th São Paulo Bienal (with Julie Ault) (2010); and Panel 2—“Nothing better than a touch of ecology and catastrophe to unite the social classes…” at Arthur Ross Architecture Gallery at Columbia University (2009). Beck’s books include About the Relative Size of Things in the Universe (2007), The Aspen Complex (2012), the particular way in which a thing exists (2013), and Summer Winter East West (2015). 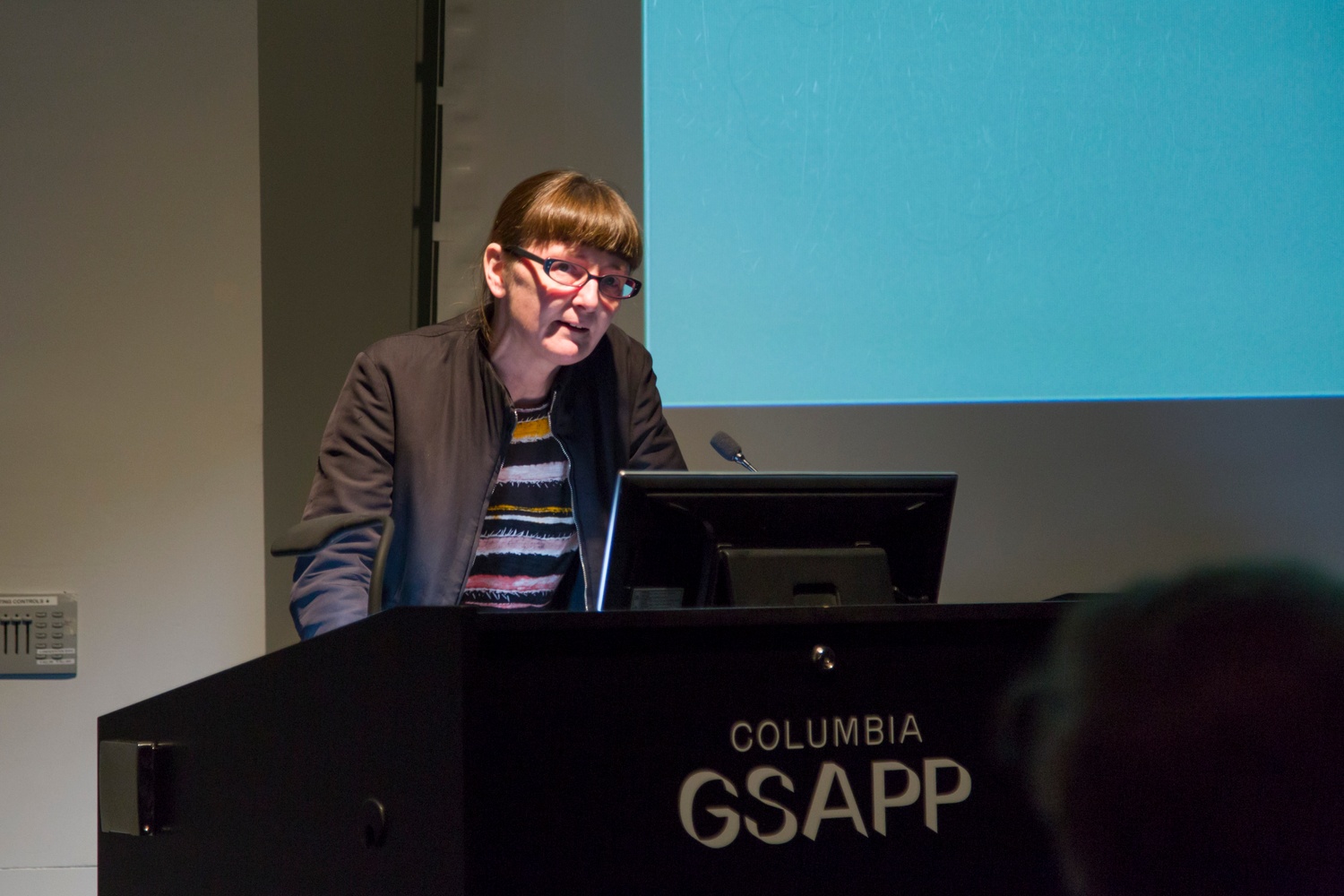 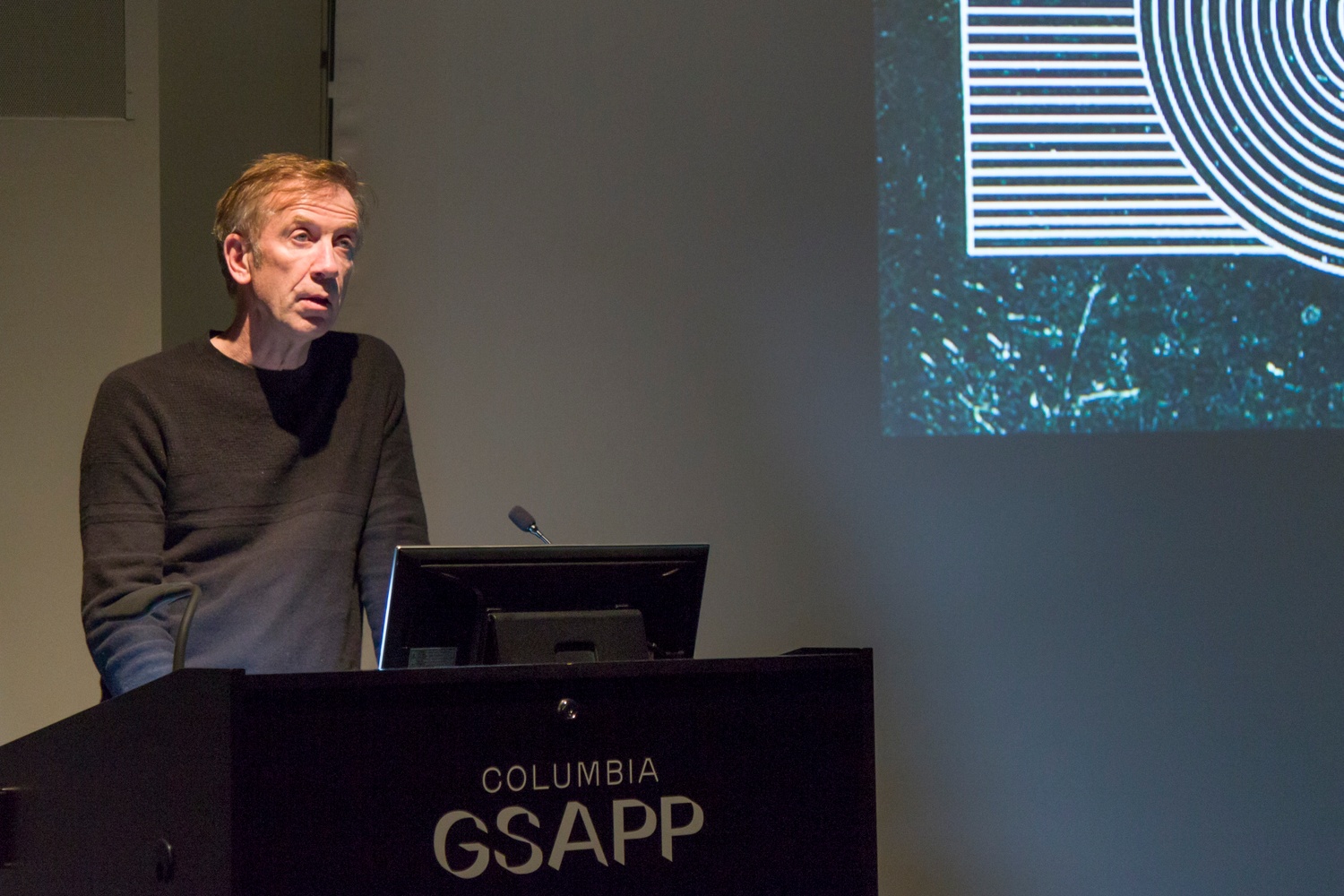 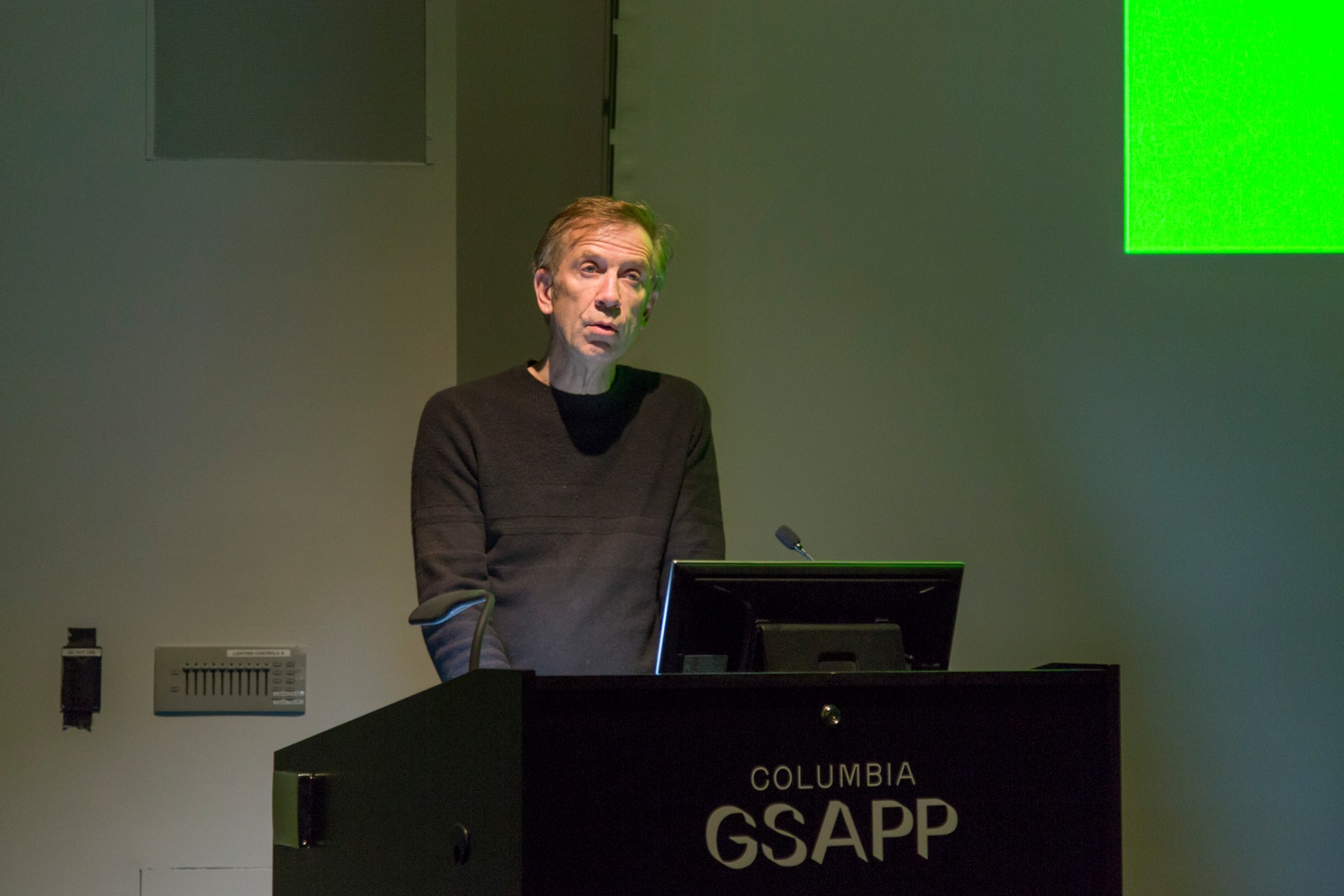 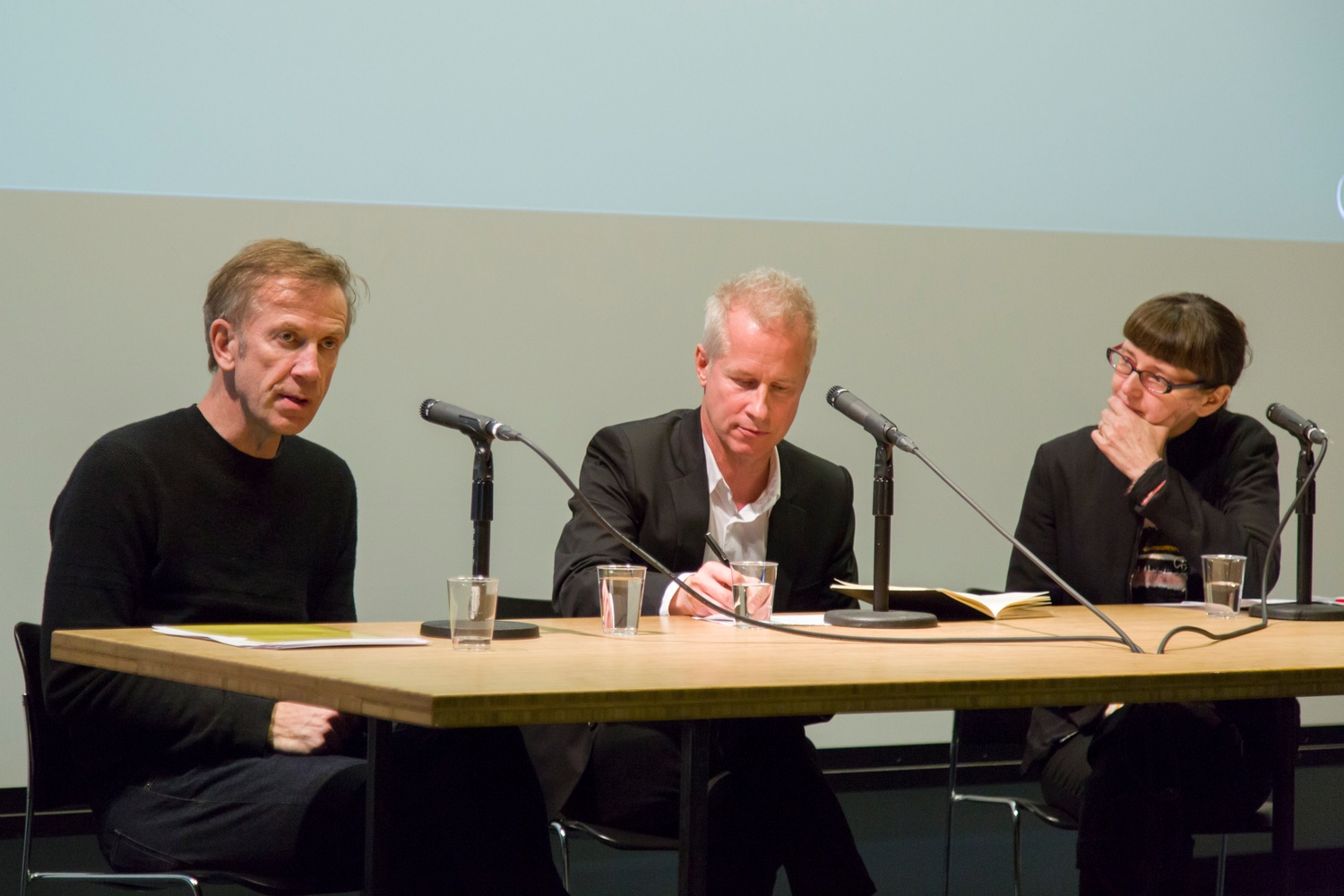 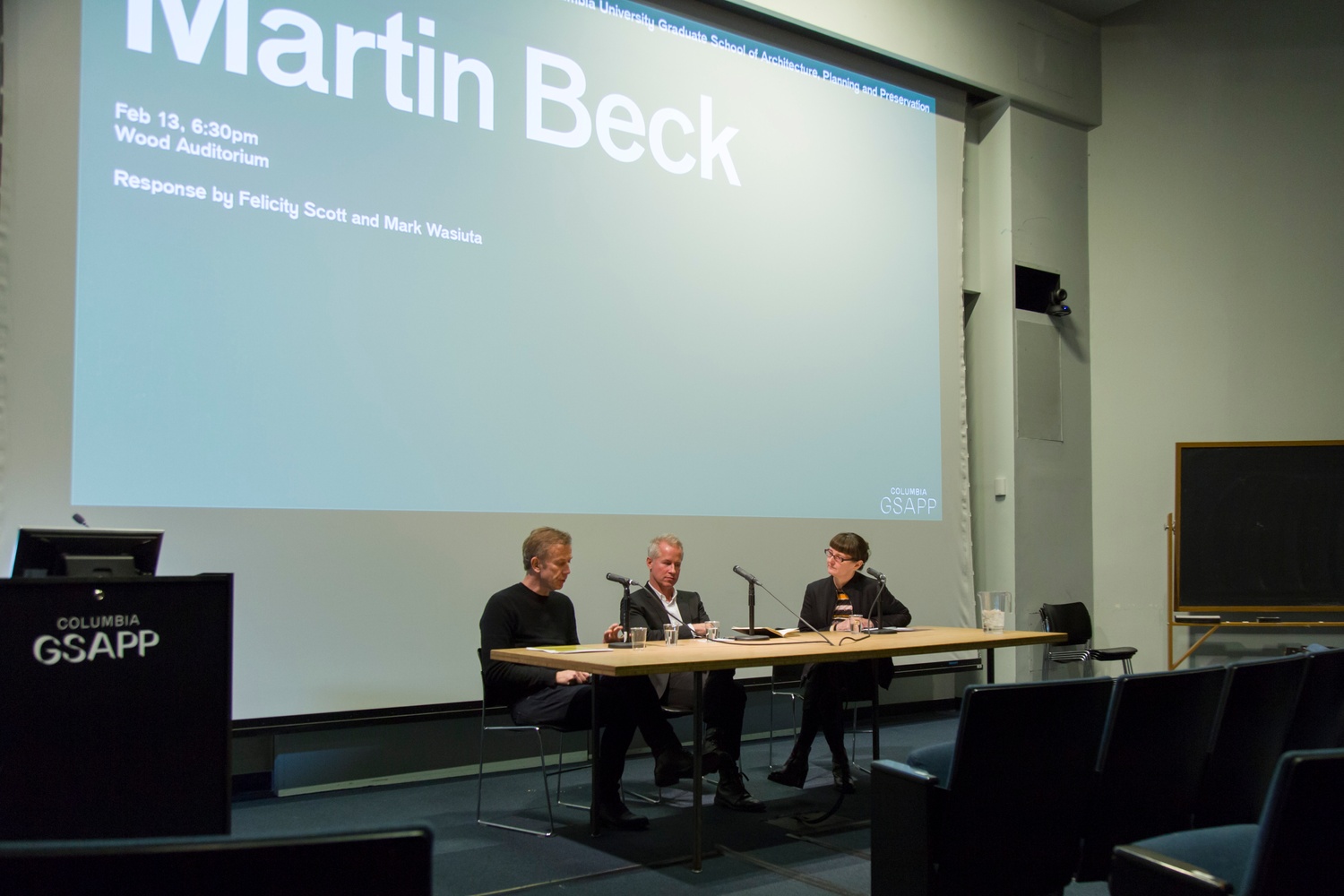