Architectural Narratives kicks off Graphics Project 2017 with a panel discussion on current modes of architectural storytelling, from social media to photography and filmmaking, digital visualization to immersive experience and VR.

The Graphics Project is an annual series of discussions, tutorials, and workshops designed to give students the tools to organize and present their work and prepare their final portfolios. Workshops are required for AAD and 3rd year M.Arch candidates but open to all GSAPP students.

Rama Allen is an Executive Creative Director at The Mill New York, where he guides, develops and directs the inventive vision across The Mill, directing and consulting on film, interactive and immersive experiences. He was included in Adweek’s Creative 100 that listed him as one of the 10 Visual Artists who are changing the way we see Advertising and the World. Allen has directed a wide array of acclaimed projects including the Gatorade “Bryce Harper” VR experience, the Cadillac ELR launch campaign, and has received two Emmy nominations for his “Vikings” and “True Blood” title sequences. Along his creative path he has been a sound designer, DJ, photographer, writer, interactive developer, designer and mischief maker. He captures a great deal of face time in the industry, sharing his knowledge on creative process at conferences and universities including SXSW, TIFF, OFFF, Cannes Lions, FITC, Yale and NYU.

Kai-Uwe Bergmann is a Partner at BIG who brings his expertise to proposals around the globe, including work in North America, Europe, Asia and the Middle East. Bergmann heads up BIG’s business development which currently has the office working in over 25 different countries as well as overseeing BIG’s Communications. Registered as an architect in the USA (eight states) and Canada.

James Ewing is a Brooklyn based architecture, landscape, and interior photographer. His work can be seen in the pages of Architectural Record, Architectural Digest, Azure, Domus, Icon, Metropolis, Surface, Wallpaper, The Architects Newspaper, and The New York Times among others. Ewing is the recipient of the 2014 American Photographic Artists (APA) National Award for Architectural Photography. In 2004 he was awarded a Fulbright Fellowship for photography to Tunisia. He holds an MFA Photography from Cranbrook Academy of Art, and a BFA Photography from Indiana University. Drawn to the aesthetics of science fiction and utopia, James uses scale and the human element to craft ideal views of the constructed environment.

Ziv Schneider is a multi-media artist working at the intersection of documentary, video games and volumetric photography. Her work combines various design practices to explore how new technologies enrich visual narratives with spatialization and interaction. She​ has created several virtual reality experiences including the Museum of Stolen Art and RecoVR:Mosul - the ​first virtual reality piece released by the Economist.​ ​​​Her work has exhibited internationally including MOMA, IDFA Doc Lab, and ​the ​Tribeca Film Festival. She holds an MPS from NYU ITP and a B.Des Visual Communication from Shenkar, Israel. ​Recently completed ​an artist ​residency at Scatter Collective and​ a year long fellowship at​ NYU ITP where she also teaches interactive documentary. An incoming tech resident at Pioneer Works where she will be developing her ongoing exploration ​of ​single person households and micro-living.

Cassim Shepard produces non-fiction media about cities, buildings and places. Trained as an urban planner, geographer, and documentary filmmaker, he lectures widely about the craft of visual storytelling in urban analysis, planning and design. His film and video work has been commissioned by and screened at the Venice Architecture Biennale, the Ford Foundation, the Cooper-Hewitt Smithsonian Design Museum, and the United Nations, among many other venues around the world. His writing on urbanism has appeared in Next City, Places, Domus, Public Culture, as well as in books and catalogues documenting work by Geoff Manaugh, David Adjaye, and others. His first book, Citymakers: The Culture and Craft of Practical Urbanism, will be published by Monacelli Press in 2017. Shepard is also the founding editor-in-chief of Urban Omnibus, an online publication of The Architectural League of New York. 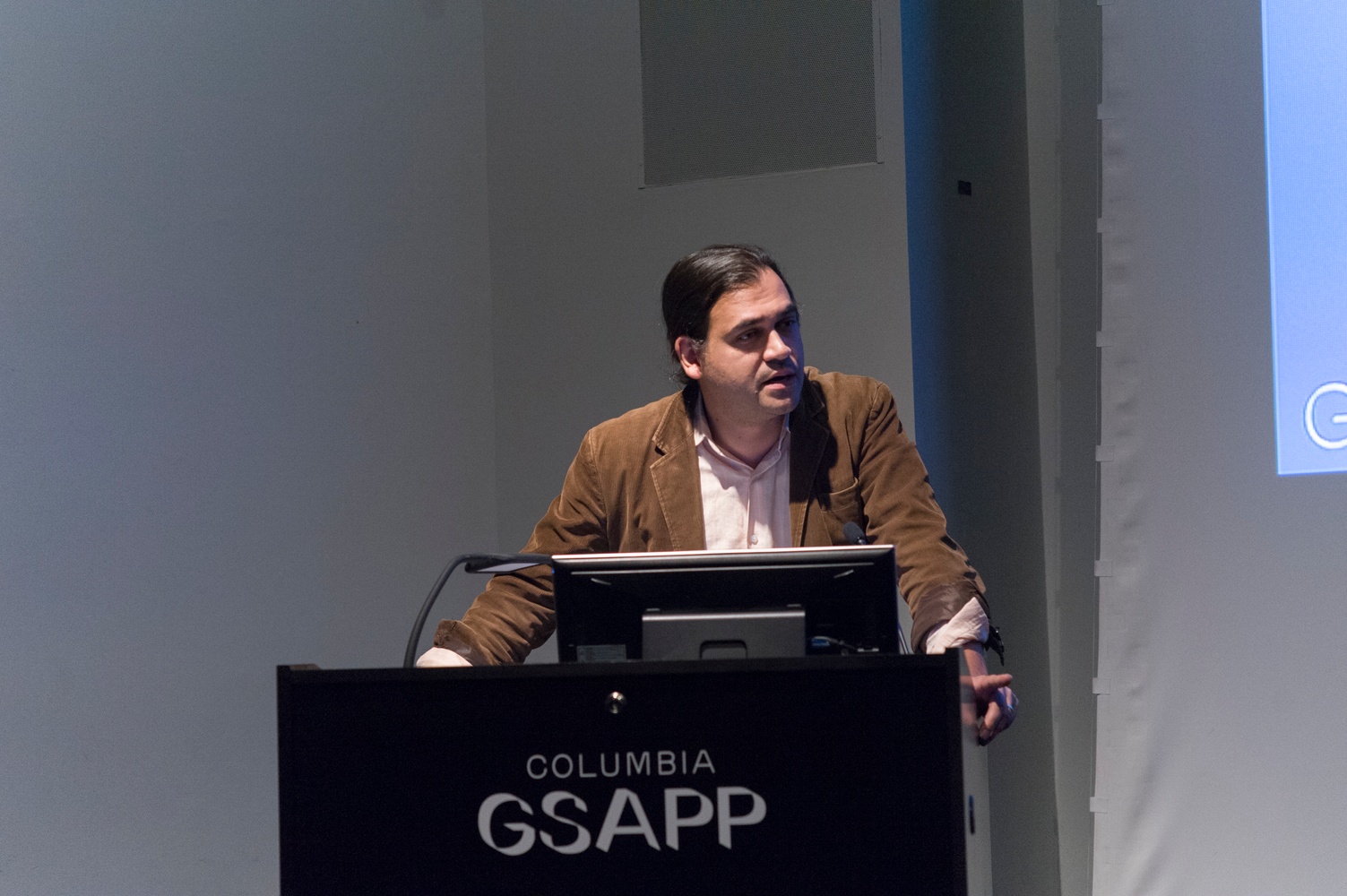 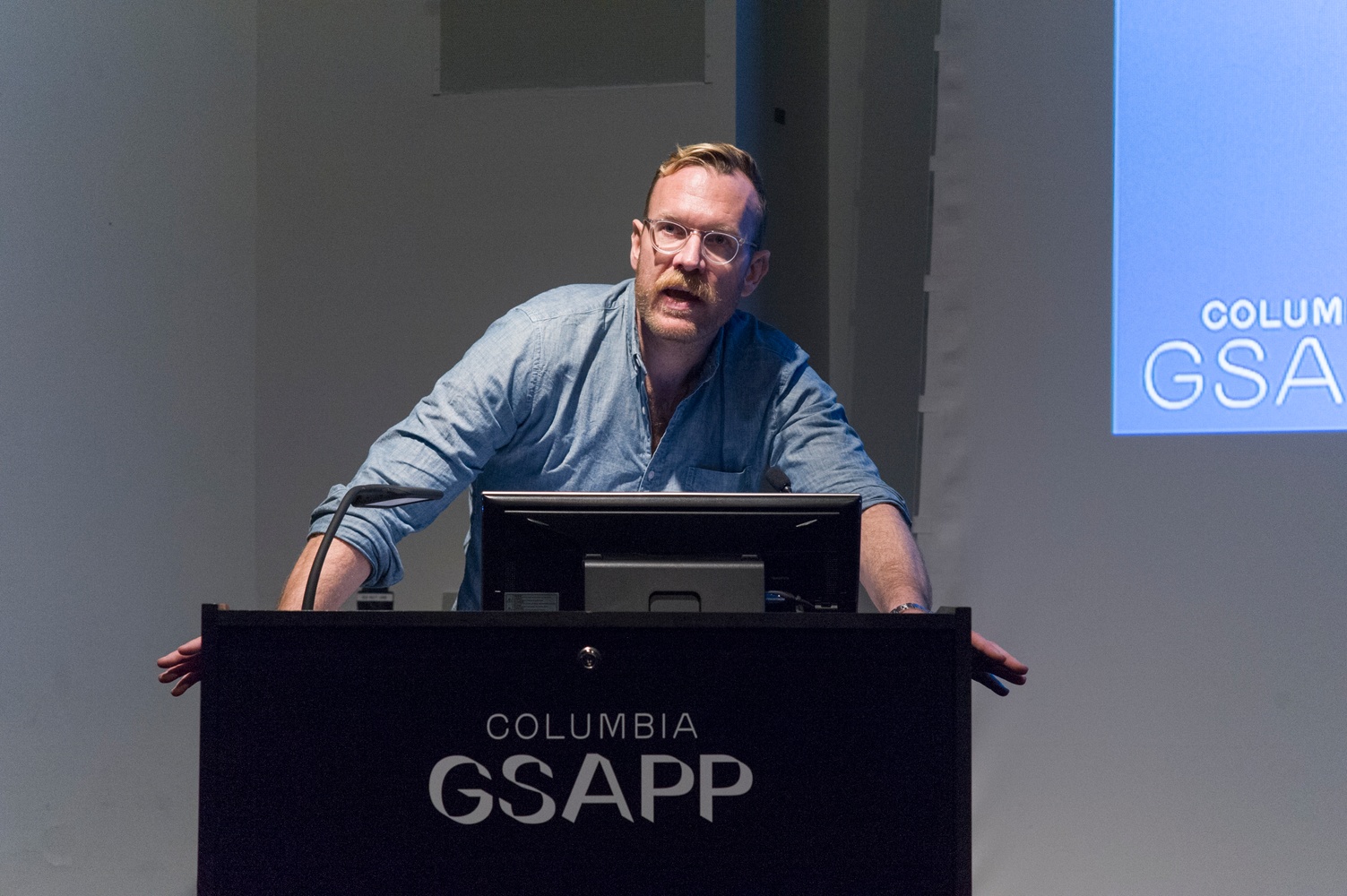 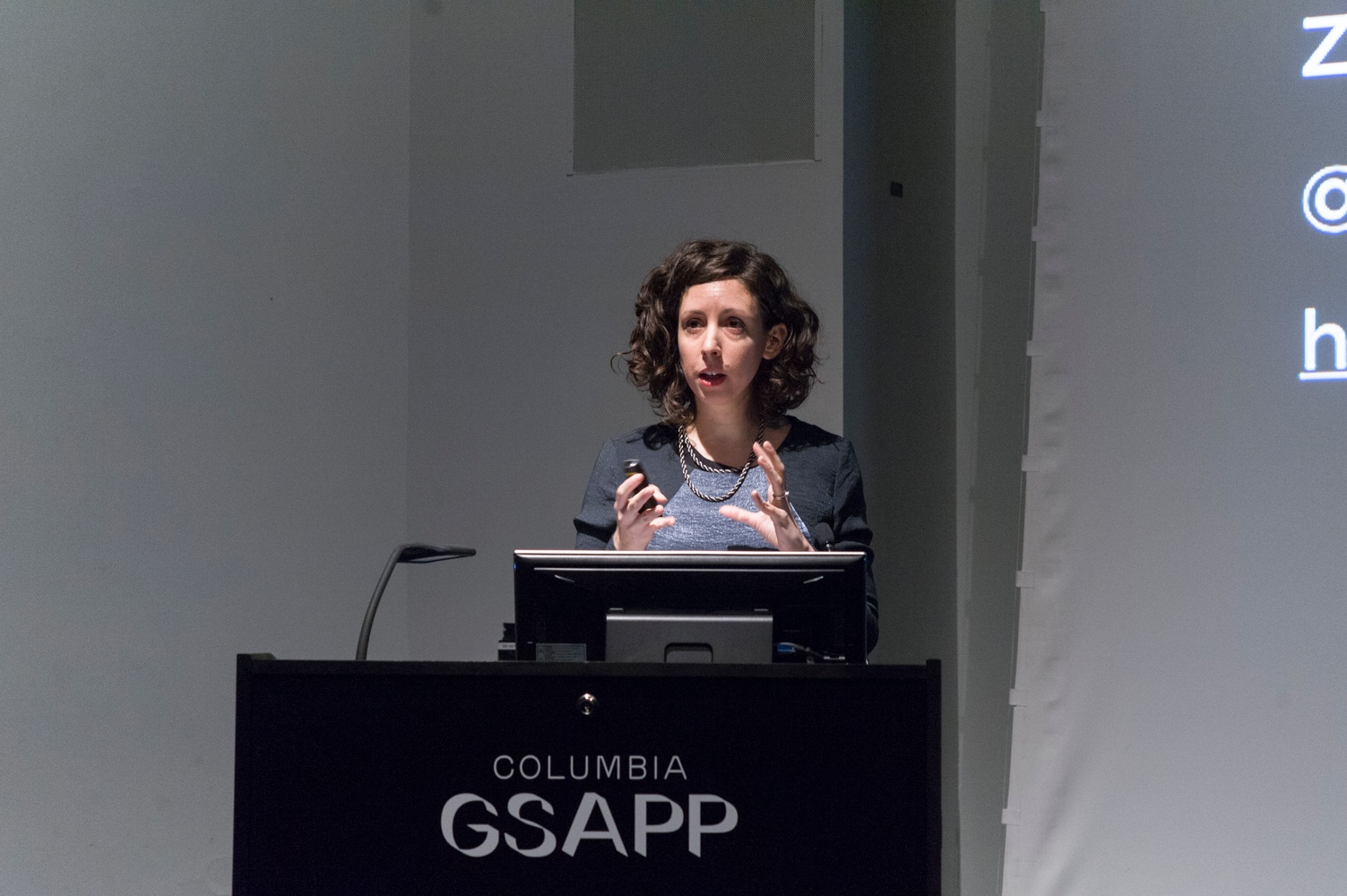 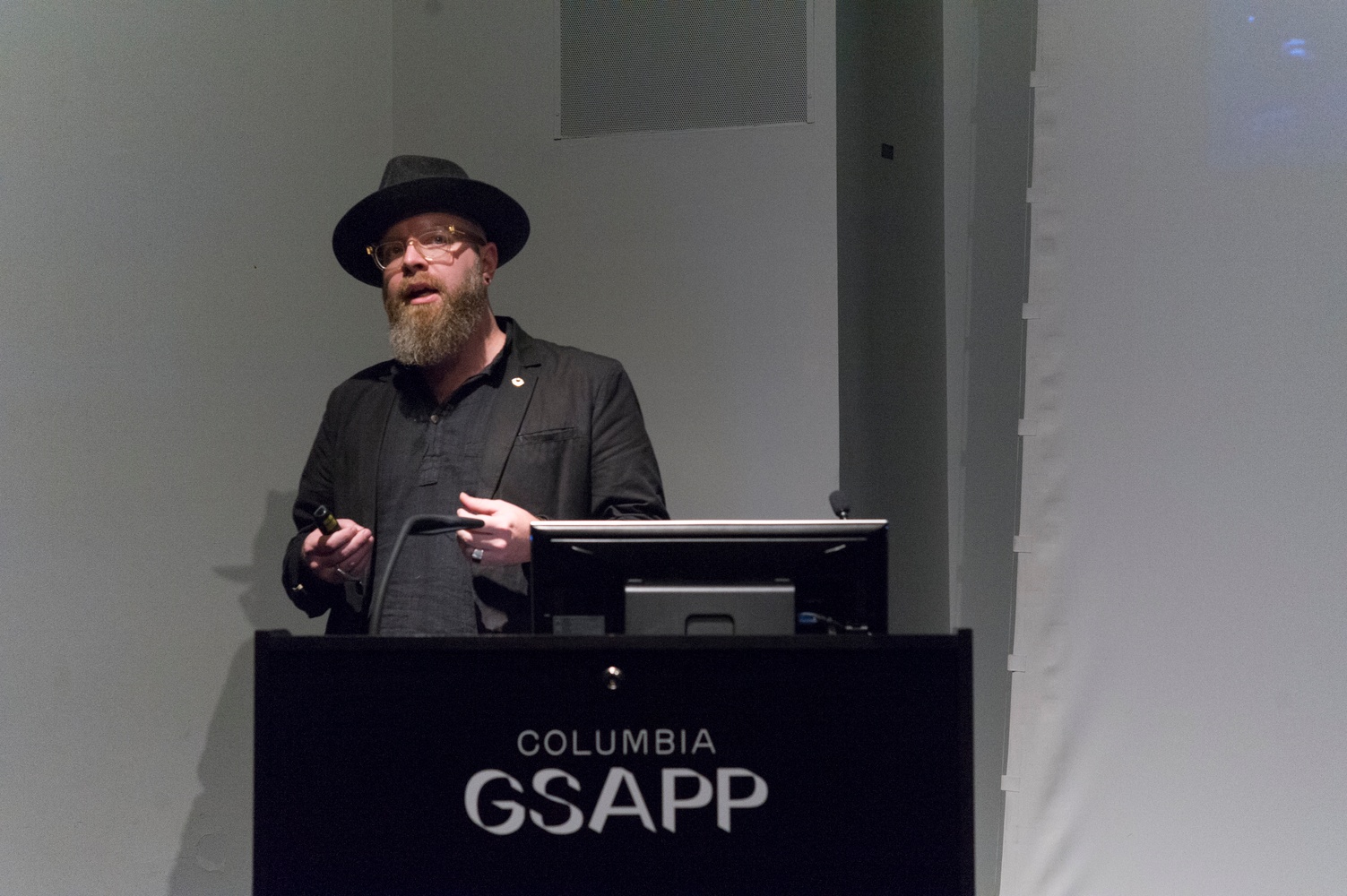 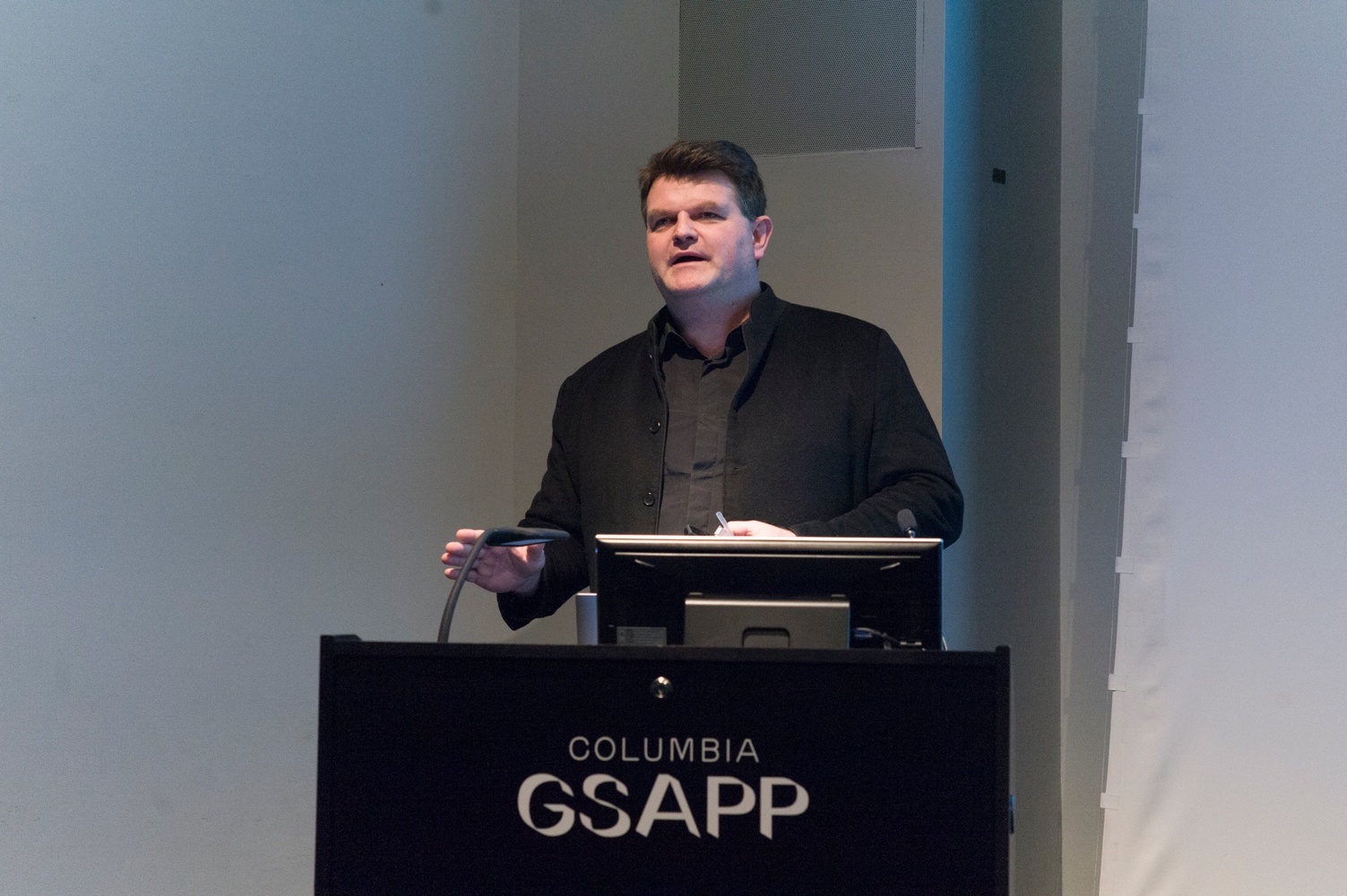 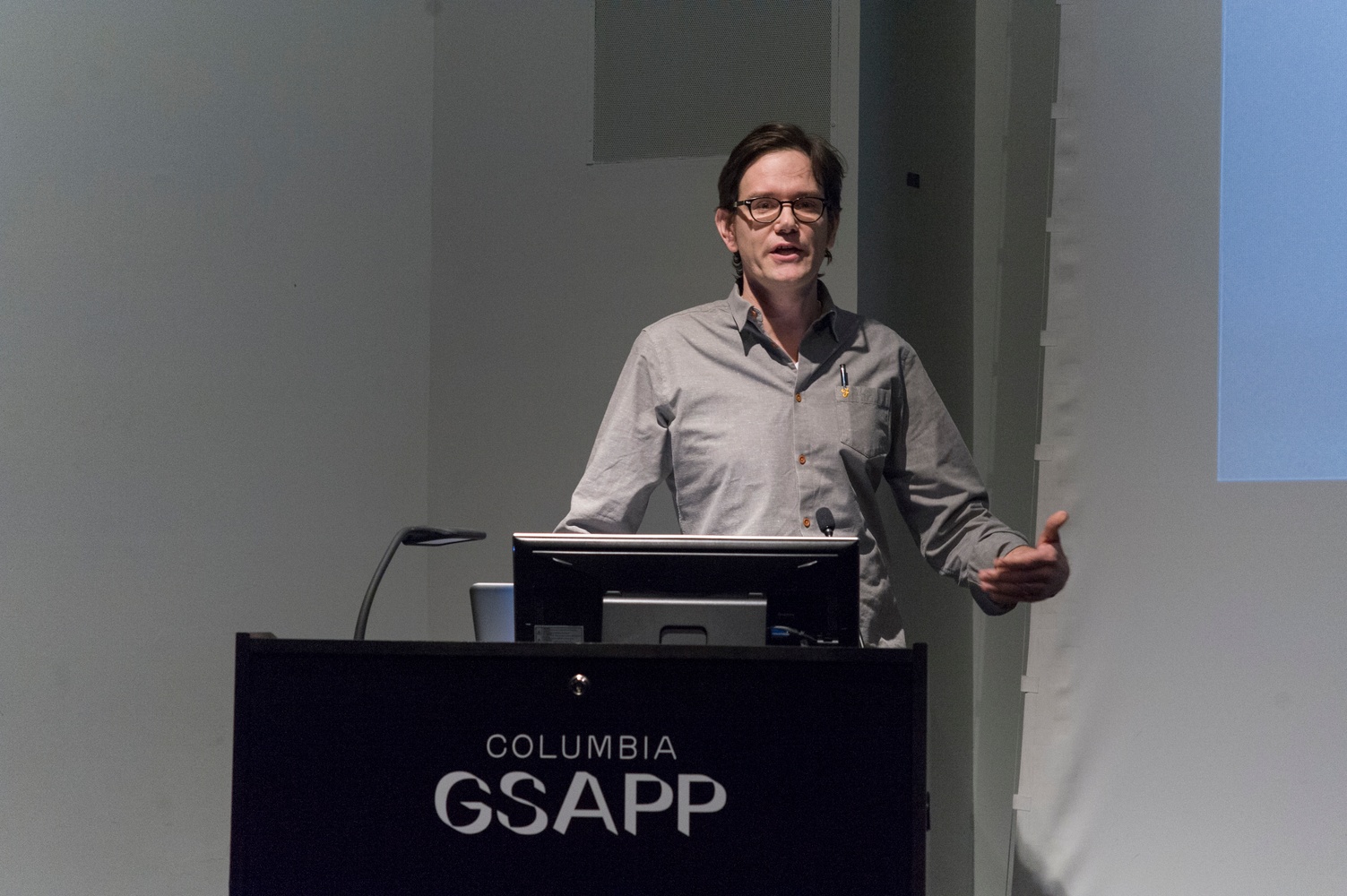 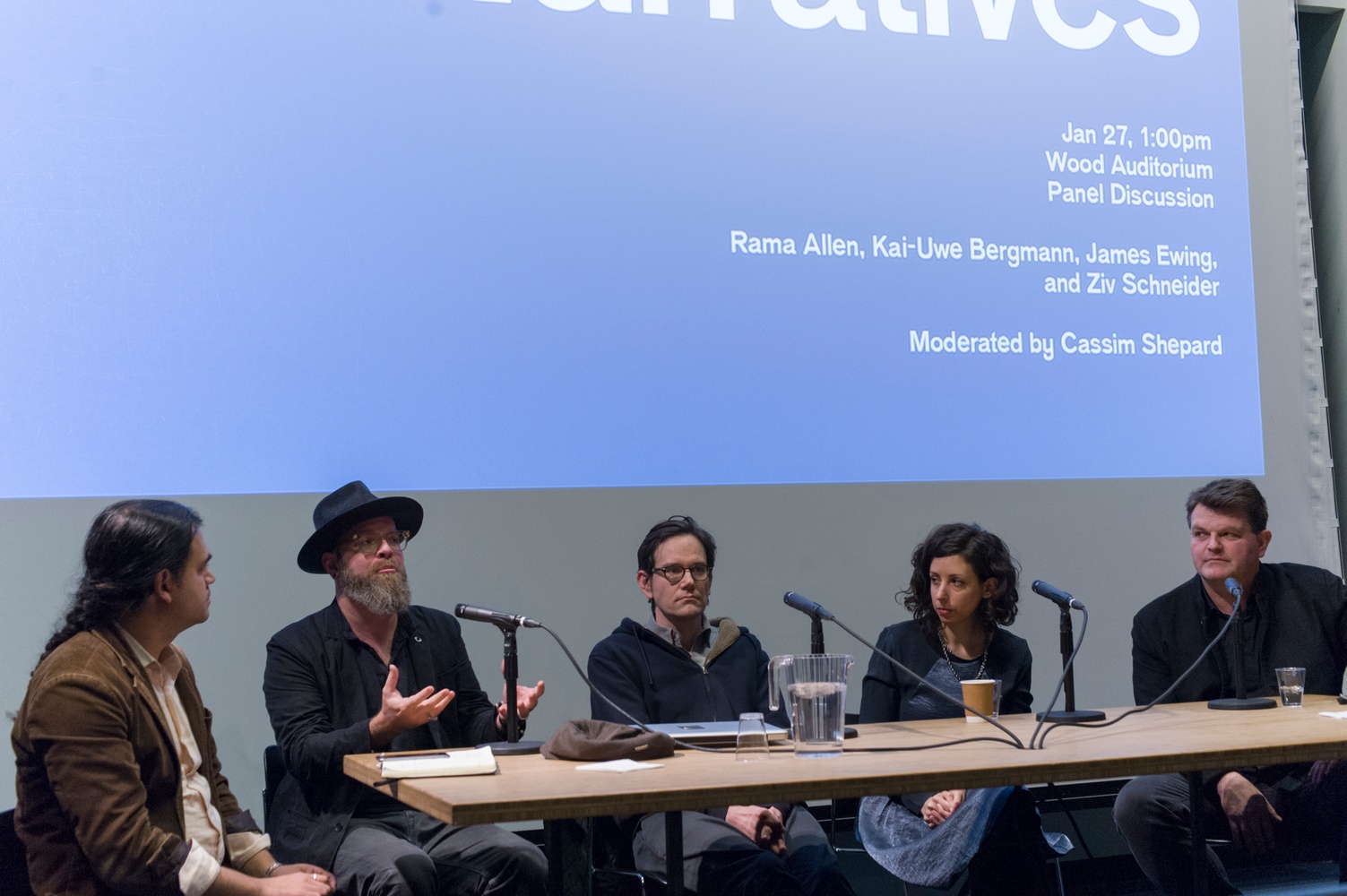