Architecture—as a discipline, a discourse, a practice, and a profession—is immersed in multiple, largely predefined systems. Politics, finance, forms of production, institutions, knowledge, methodologies, theoretical concepts, and channels of dissemination: all inform both architecture’s conditions of stability and its potentials to transform. These constrictions both govern architecture’s normative operations and harbor alternate capacities. Thus, given architecture’s imbrication within such a larger network of power, critical modes of operating remain central to creative and intellectual work, even if they undermine architecture’s very claims to stability. Practices of destabilization within the field have historically proven catalysts for change: disrupting cultural, technological, political and epistemological paradigms, redefining disciplinary boundaries, and addressing new tropes of representation, design and thought.

This year’s CCCP symposium addresses the tension between stability and instability, both within architecture and beyond it. Speakers from a broad range of disciplines have been invited to discuss destabilization as a way of performing change, whether in their own work, in their discipline, or in the world. The symposium asks: Is destabilization a practice we can consider critical to architecture and other fields? Has it been eclipsed by critical terms like speculation and disruption? What is the difference between a destabilizing practice and a disruptive one? How do architecture’s multivalent connections to other fields open new possibilities? If displaced from their specific context, how can particular methodologies destabilize structures of thought or knowledge production? And finally, to what extent are all such destabilizations and disruptions progressive moves? What is the political valence of destabilization? 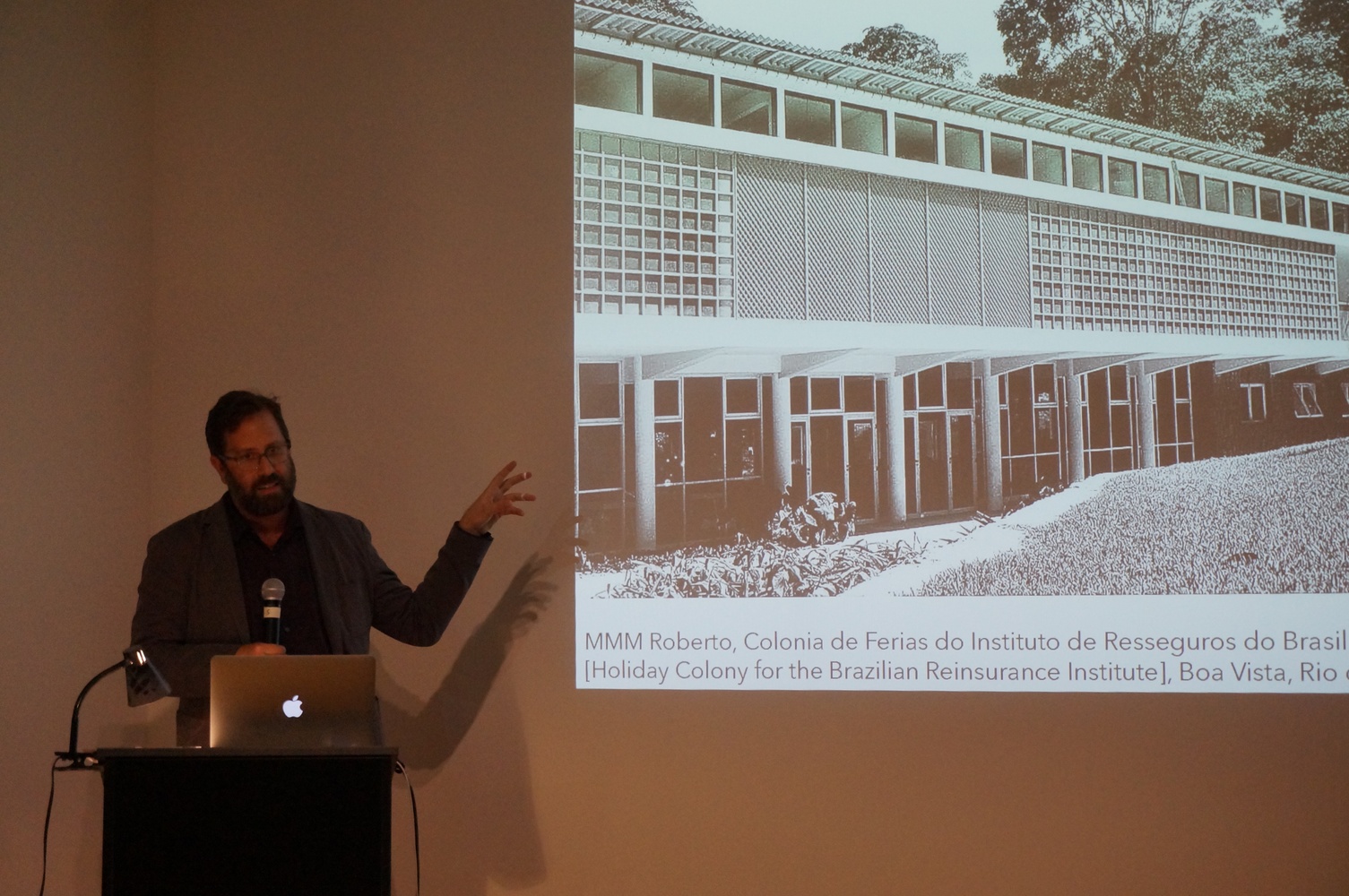 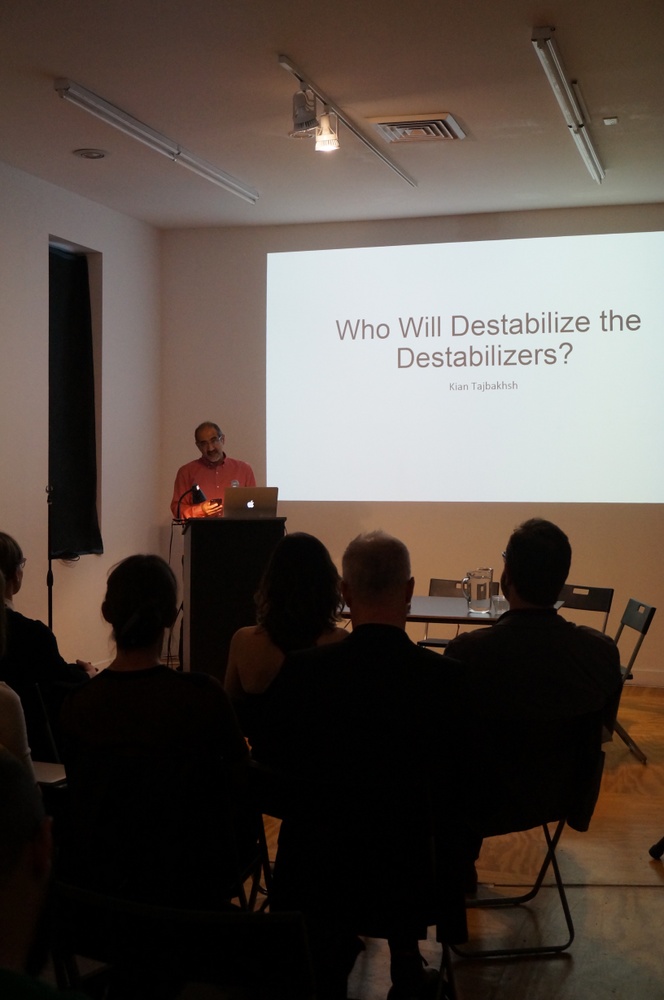 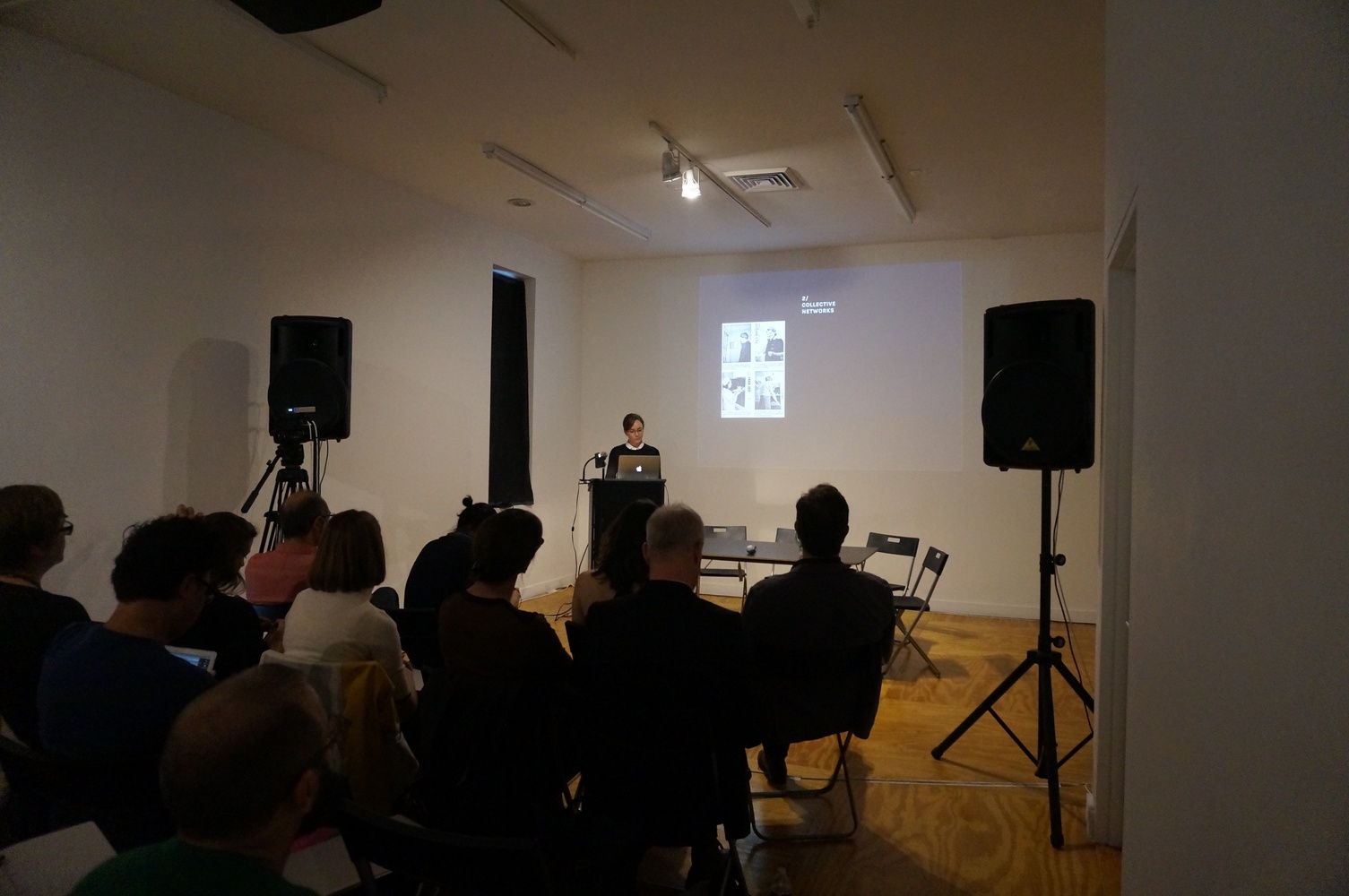 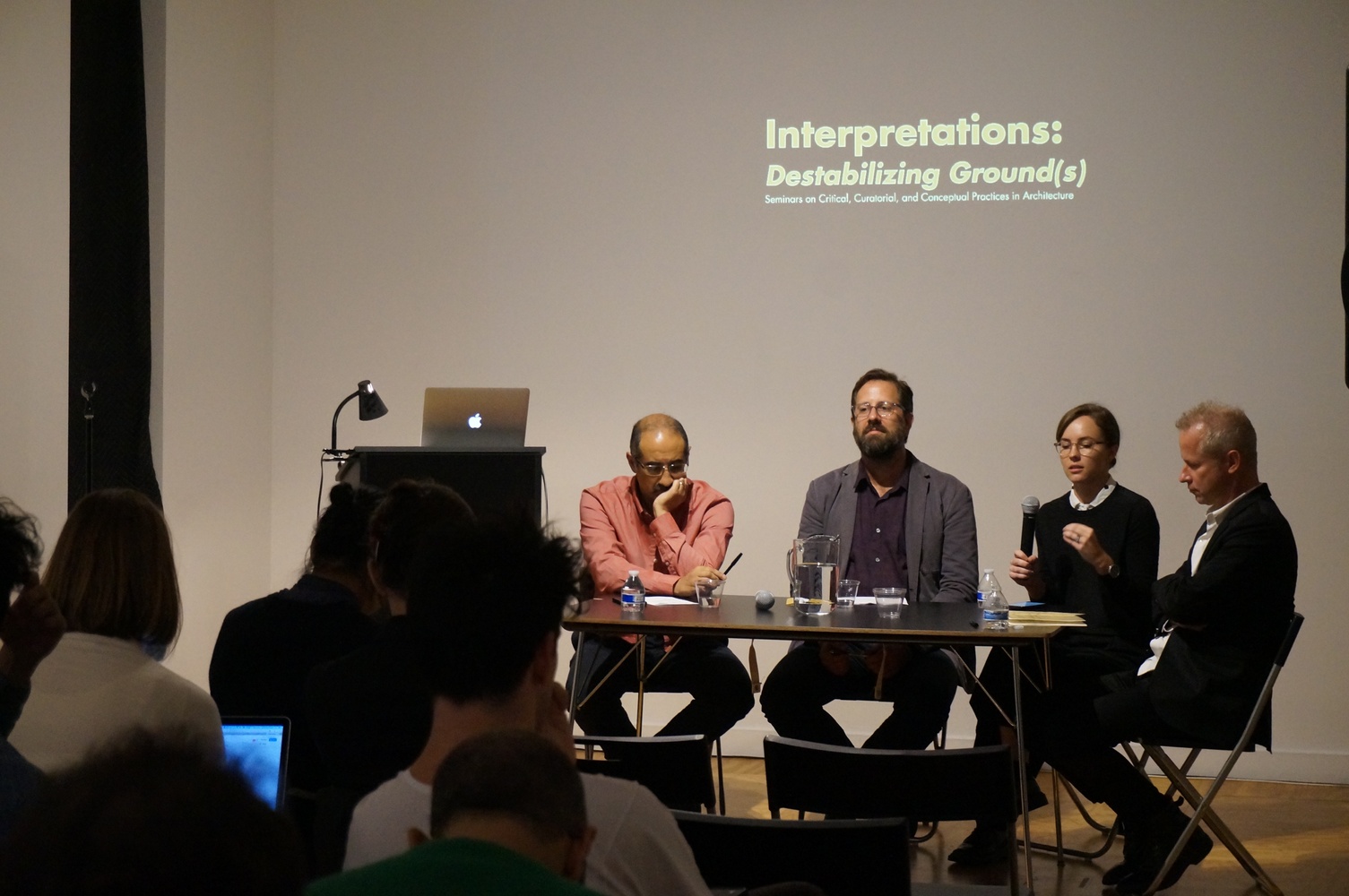 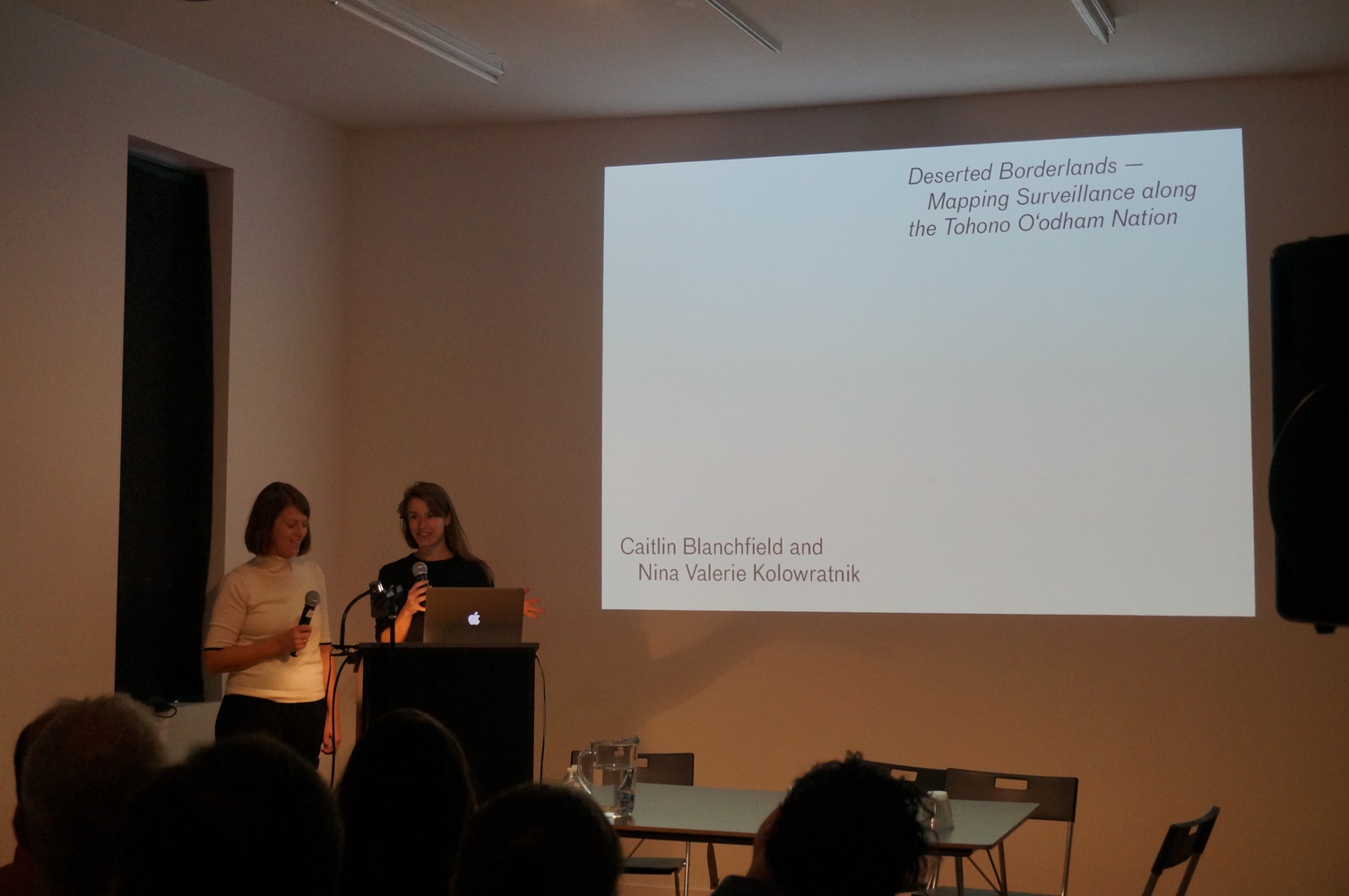 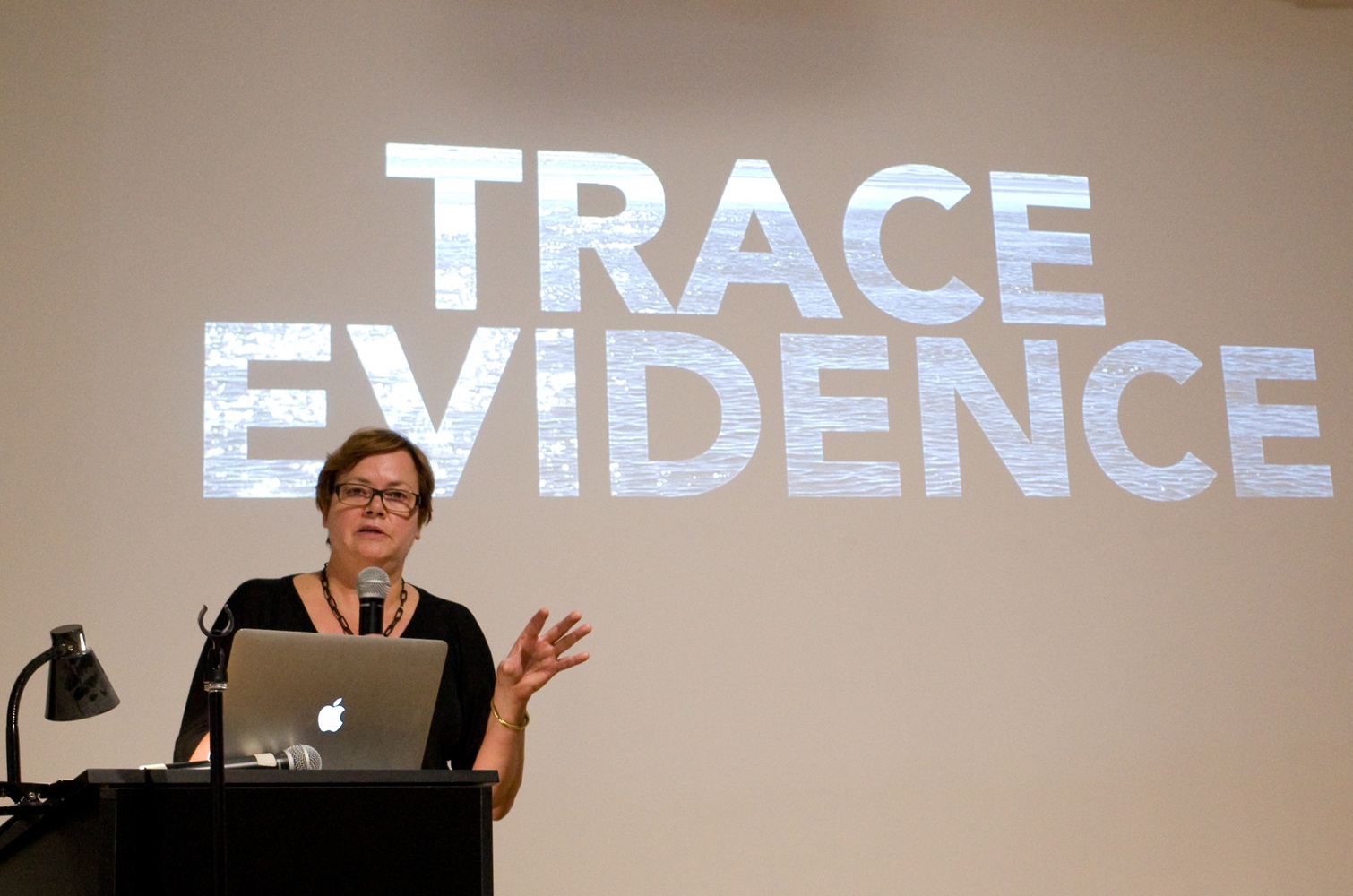 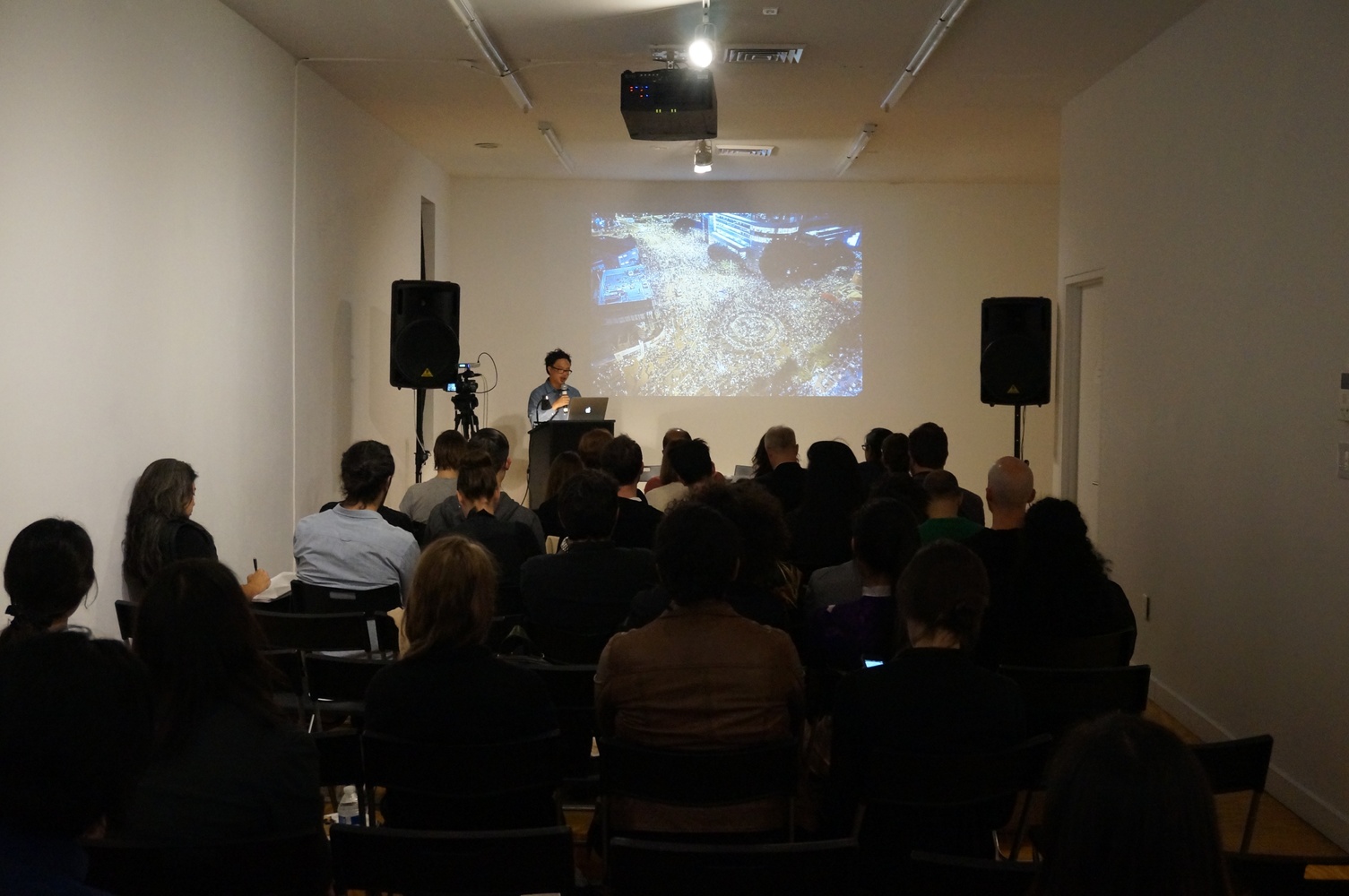 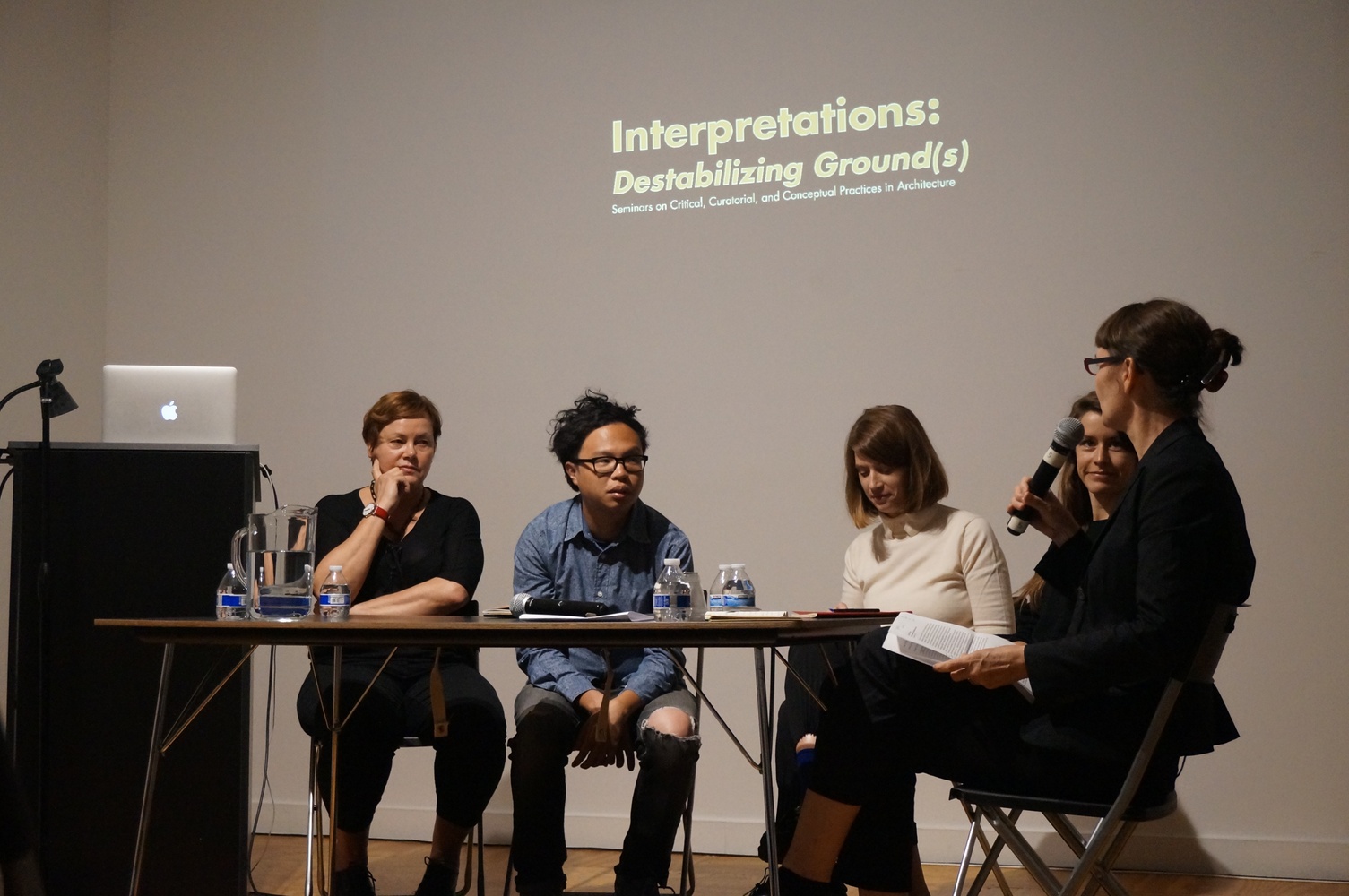 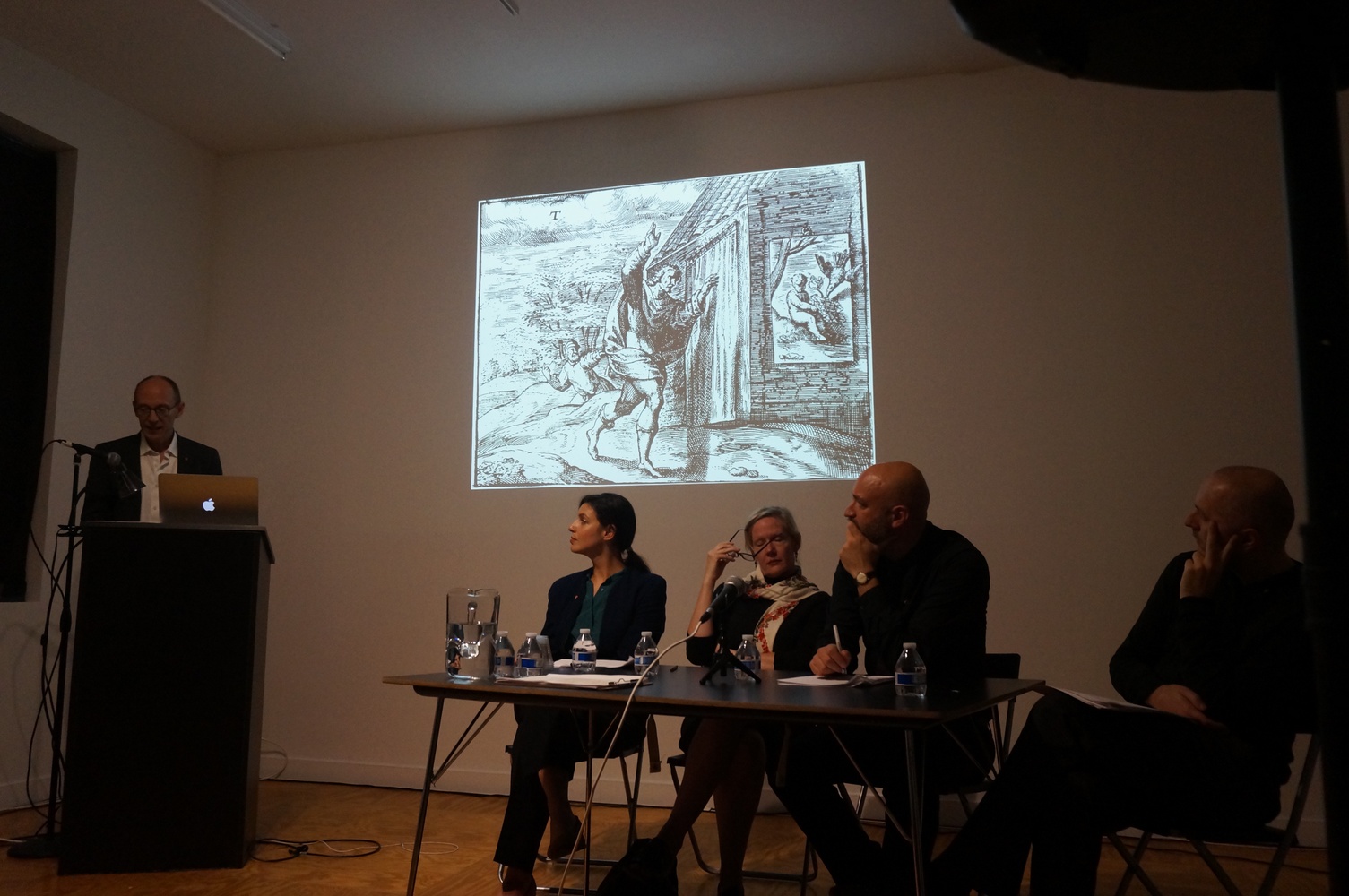