Join us as current and former members of the GSAPP Incubator will discuss the work that they have undertaken during the first year of the school’s new initiative to support recent alumni developing experimental new work. Functioning as a platform for entrepreneurship and expanded modes of practice, the GSAPP Incubator located in NEW INC is a launch pad for new ideas and projects about architecture, culture, and the city.

: is a publication and a platform that aims to carve out a space for critical reflection within architecture by interrogating the vocabulary, rhetoric, and boundaries that constitute it. : materializes this discourse into printed records and staged interventions. Our current preoccupation is the incubator: the life-giving apparatus for the infant “creative.” Our temporary home is the GSAPP Incubator.

Christopher Barley is the founder of Consortia. He has taught design courses at Columbia University and has led critiques at universities across the United States. He serves on the board of Docomomo US and has been selected by Surface Magazine as an emerging cultural influencer. His work and writing has been published internationally.

Marcelo López-Dinardi is an immigrant, researcher and educator based in New York City. He is Partner of A(n) Office, teach architecture studios and seminars as Adjunct Assistant Professor in Barnard + Columbia, New Jersey Institute of Technology and Lecturer in Penn Design. He holds an MS in Critical, Curatorial and Conceptual Practices of architecture from Columbia GSAPP. He was selected to represent the United States Pavilion in the 2016 Venice Architecture Biennale and more recently selected as a Fellow for Ideas City Athens and event organized by New York City’s New Museum and the Neon Foundation in Athens.

George Valdes serves as the VP of Product at IrisVR, a technology company dedicated to revolutionizing the building industry through easy to use virtual reality software for immersive design and review. Prior to this role, Valdes was Director of Business Development at Augmate, where he also held positions in Design for augmented reality applications. He co-founded Built-In in 2013, a meetup with over 1180 members that explores the intersection of technology, the built environment, and business. Valdes holds a Master of Architecture from Columbia GSAPP, and has been the recipient of the Kinne Fellowship Award, the Avery 6 Award, Alpha Rho Chi Bronze Medal, and a Graham Foundation grant. He has also held academic positions at GSAPP and FIU and has worked at the offices of MOS, The Living, Arquitectonica, and Monad Studio. 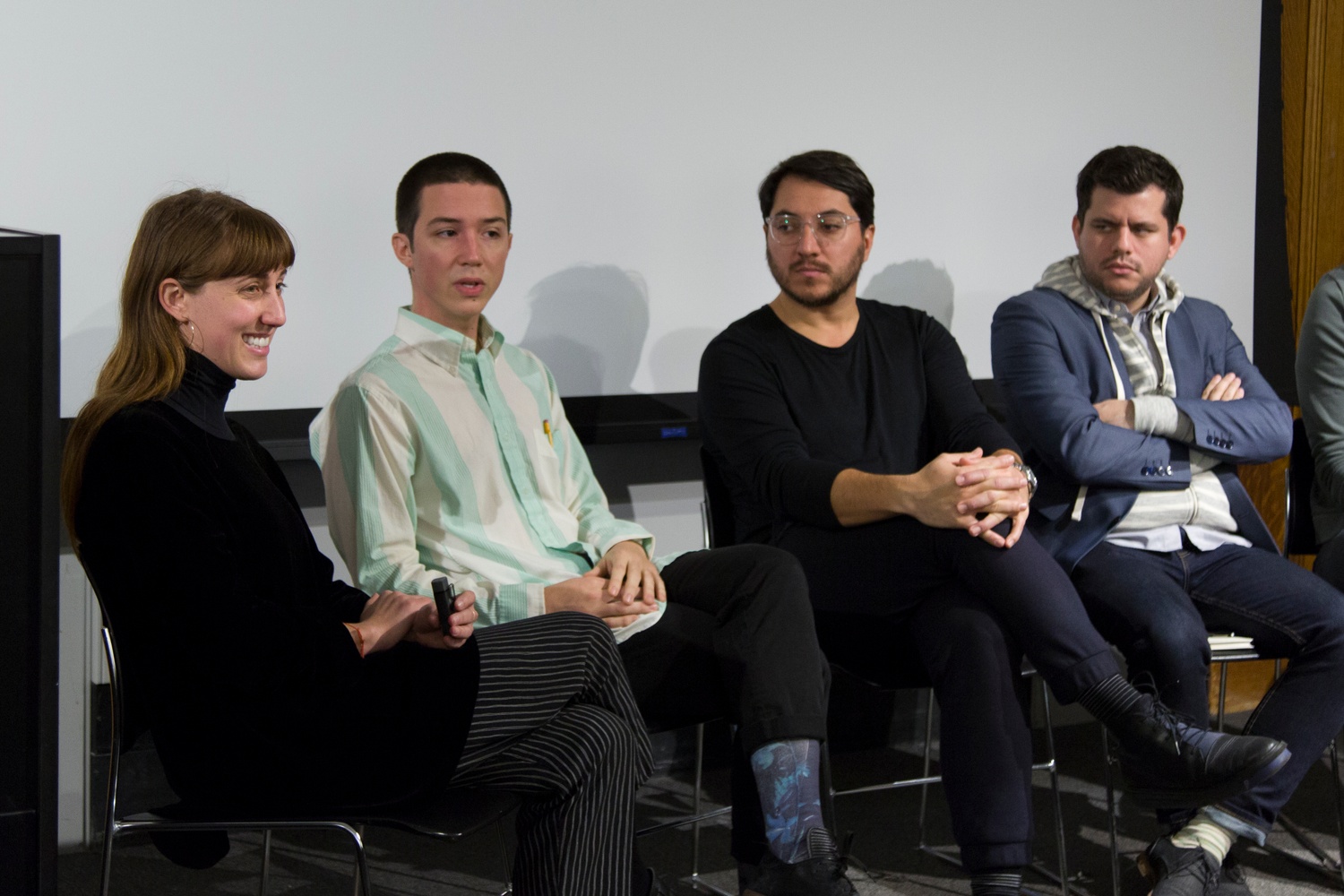 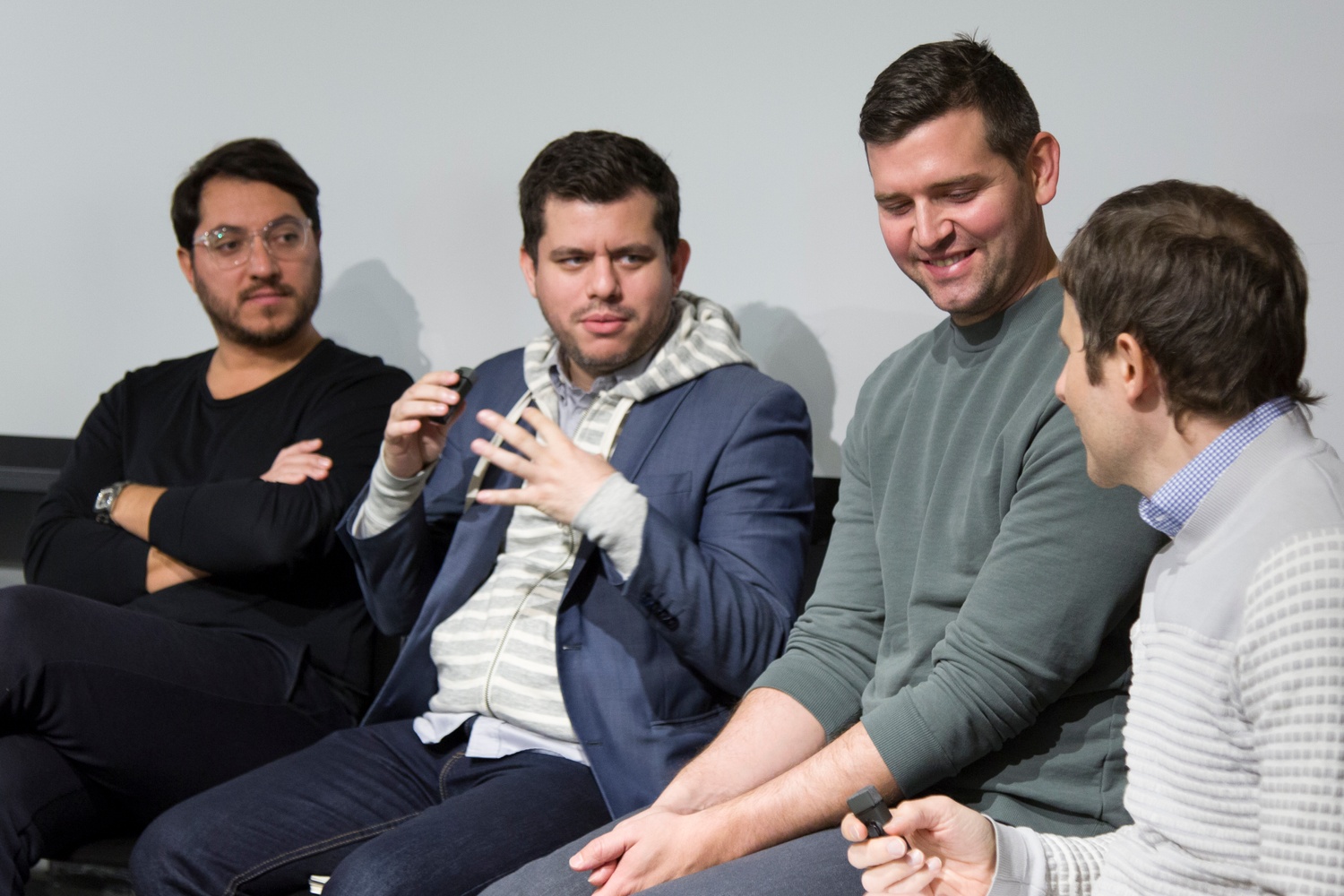 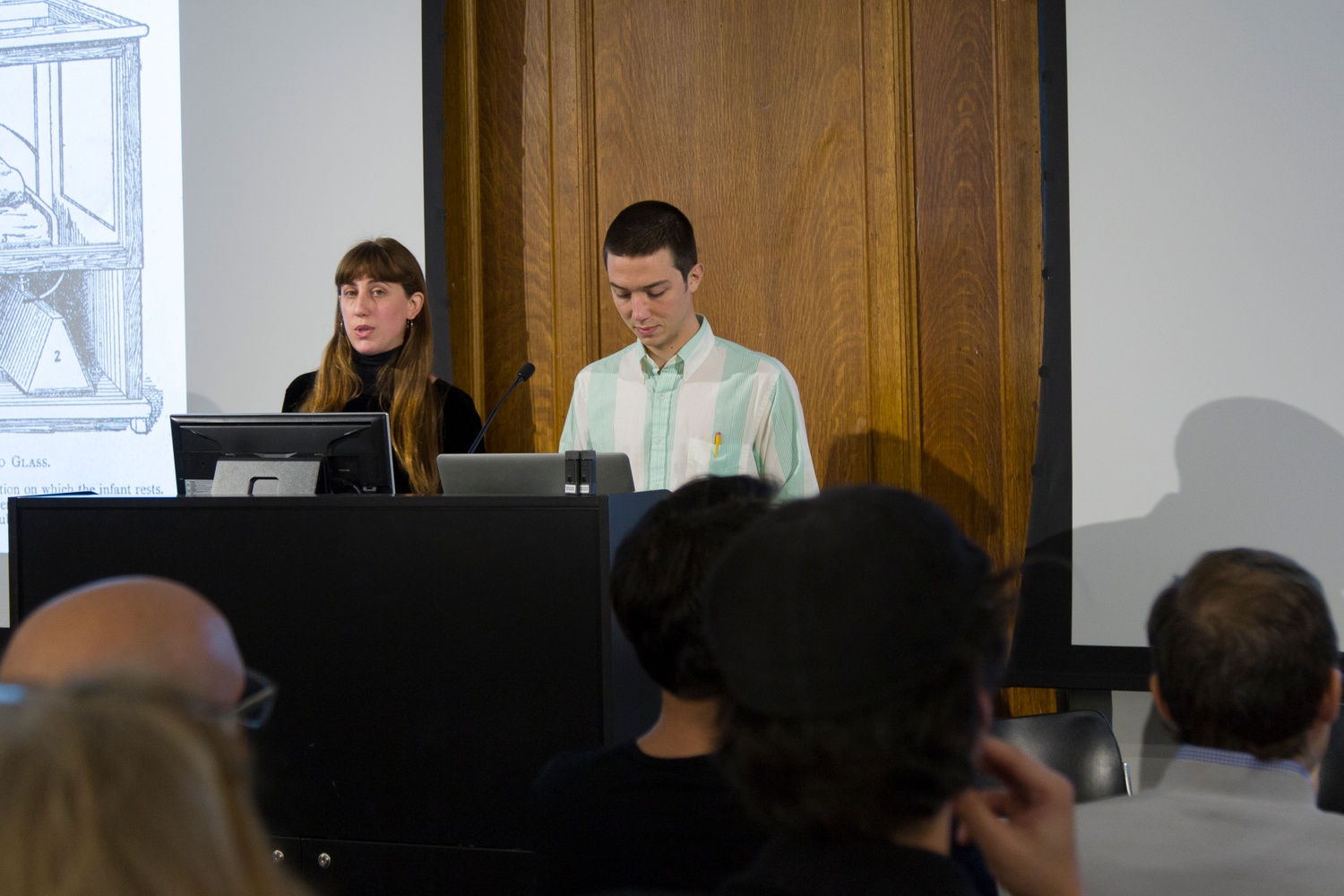 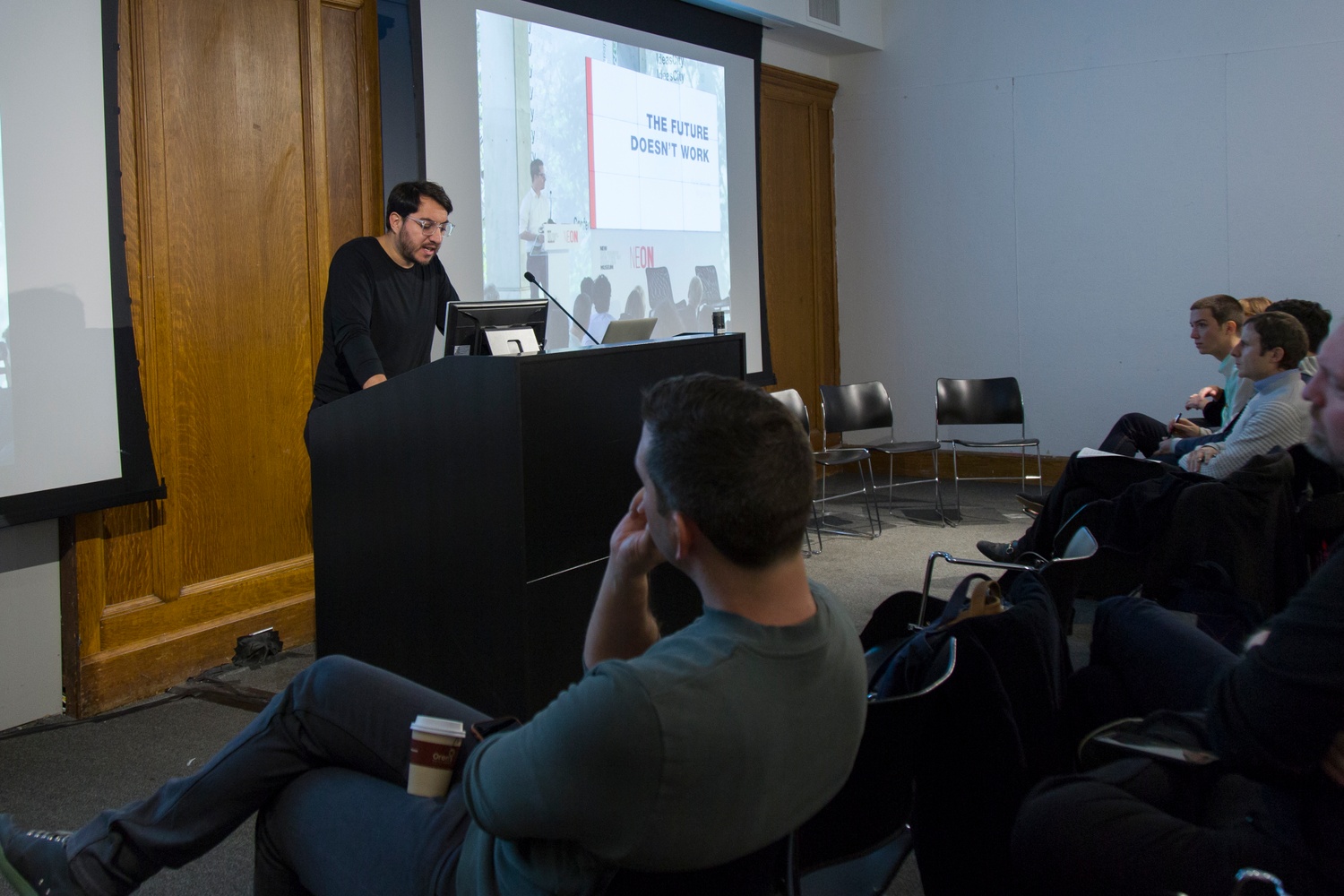 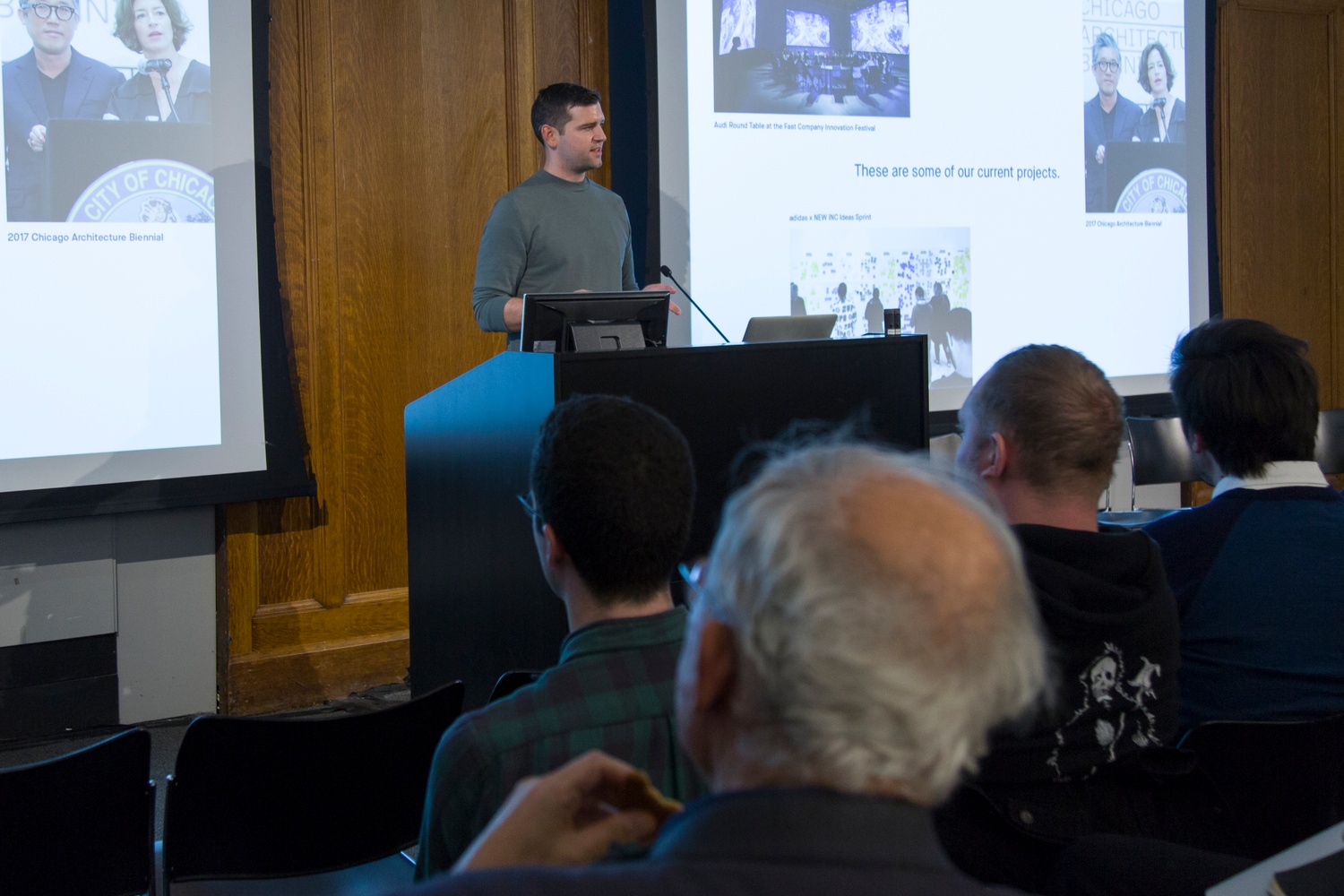 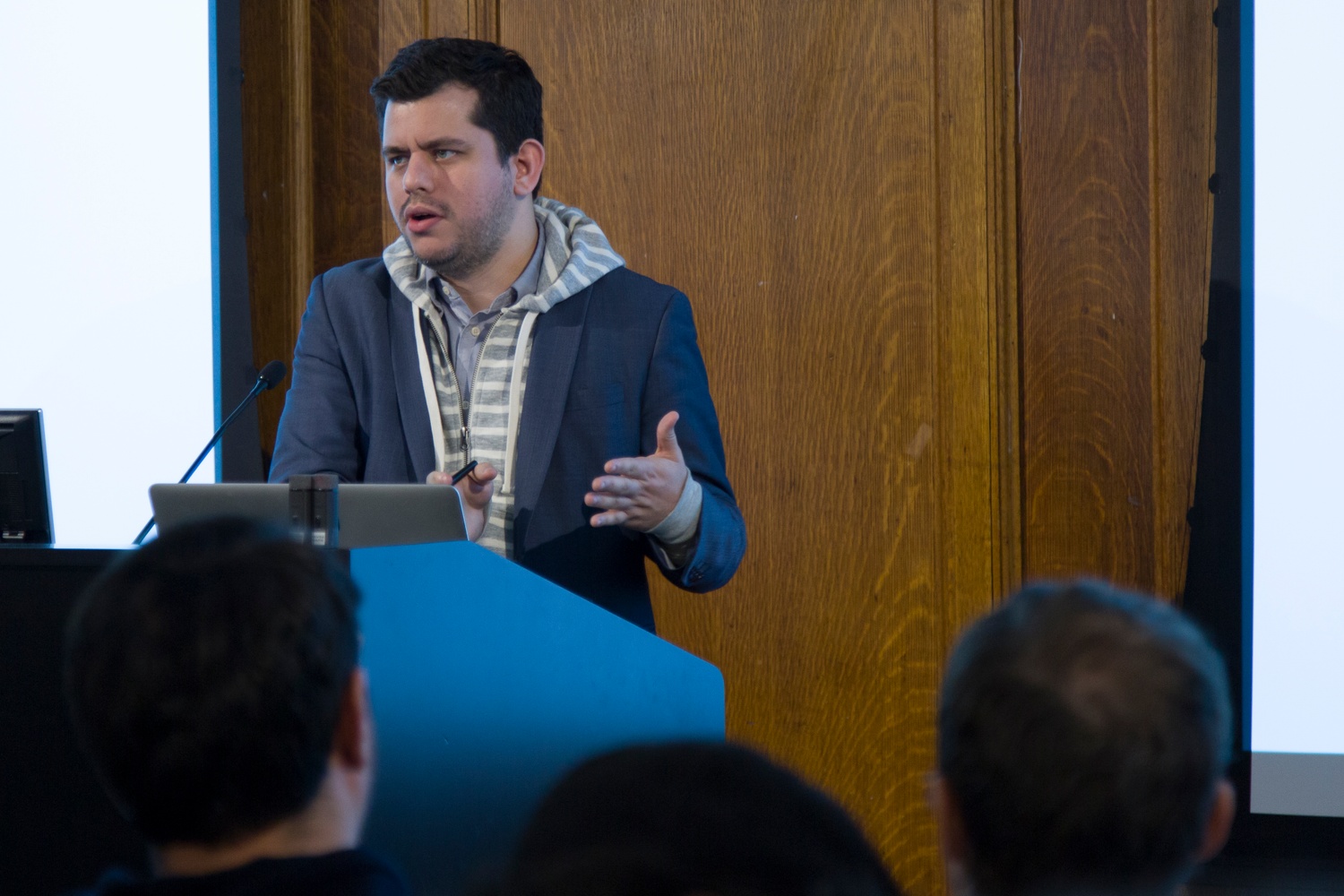 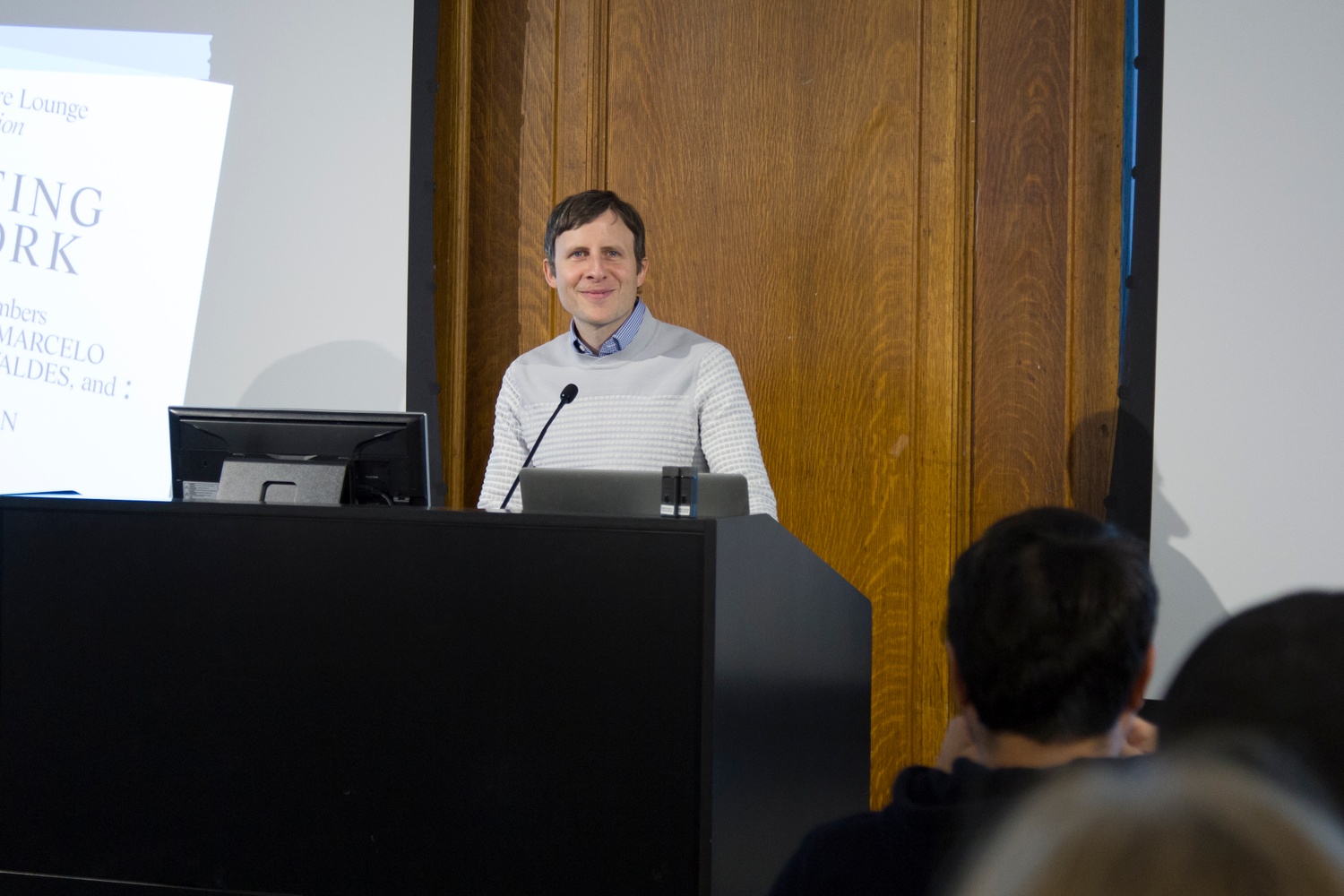