The Secret Wars of Josephine Baker

Ines Weizman’s discusses how an archaeological approach to architecture could reveal processes of material, capital, and political transfers. Ines is introduced by Guillermo S. Arsuaga, who is joined by Ersela Kripa and Stephen Mueller in responding to the presentation and hosting the Q&A.

Ines Weizman is Head of the Architecture PhD Programme at the Royal College of Art in London and the founding director of the Centre for Documentary Architecture (CDA), an interdisciplinary research collective of architectural historians, filmmakers, and digital technologists. Weizman taught at the Architectural Association, Goldsmiths College London, the Berlage Institute of Architecture in Rotterdam and London Metropolitan University. Before joining the RCA, Weizman was professor of architectural theory at the Bauhaus-Universität Weimar and director of the Bauhaus Institute for the History and Theory of Architecture and Planning. In 2021 she published an anthology of essays with the Bauhaus-Institute 100+ Neue Perspektiven auf die Bauhaus-Rezeption (Jovis, 2021). Weizman is author of Documentary Architecture. Dissidence through Architecture (ARQ Editiones, Santiago de Chile: 2020). For the Bauhaus centenary she edited an anthology of essays, Dust & Data: Traces of the Bauhaus across 100 Years (Spector Books, 2019). In 2014, she was editor of Architecture and the Paradox of Dissidence, published by Routledge. Her book co-written with Eyal Weizman, Before and After: Documenting the Architecture of Disaster, was published in the same year by Strelka Press. Weizman has also worked on exhibitions and installations such as Repeat Yourself: Loos, Law, and the Culture of the Copy (Venice, New York, Vienna) and Celltexts: Books and Other Works Produced in Prison (Turin, Berlin, Dublin, Venice). With the CDA she curated the exhibition The Matter of Data, which between 2019-2022 was shown with different thematic focus in Weimar, Tel Aviv, Berlin, Prague and Porto.

Organized by the MS Advanced Architectural Design (MSAAD) Program at Columbia GSAPP as part of the Arguments lecture series. 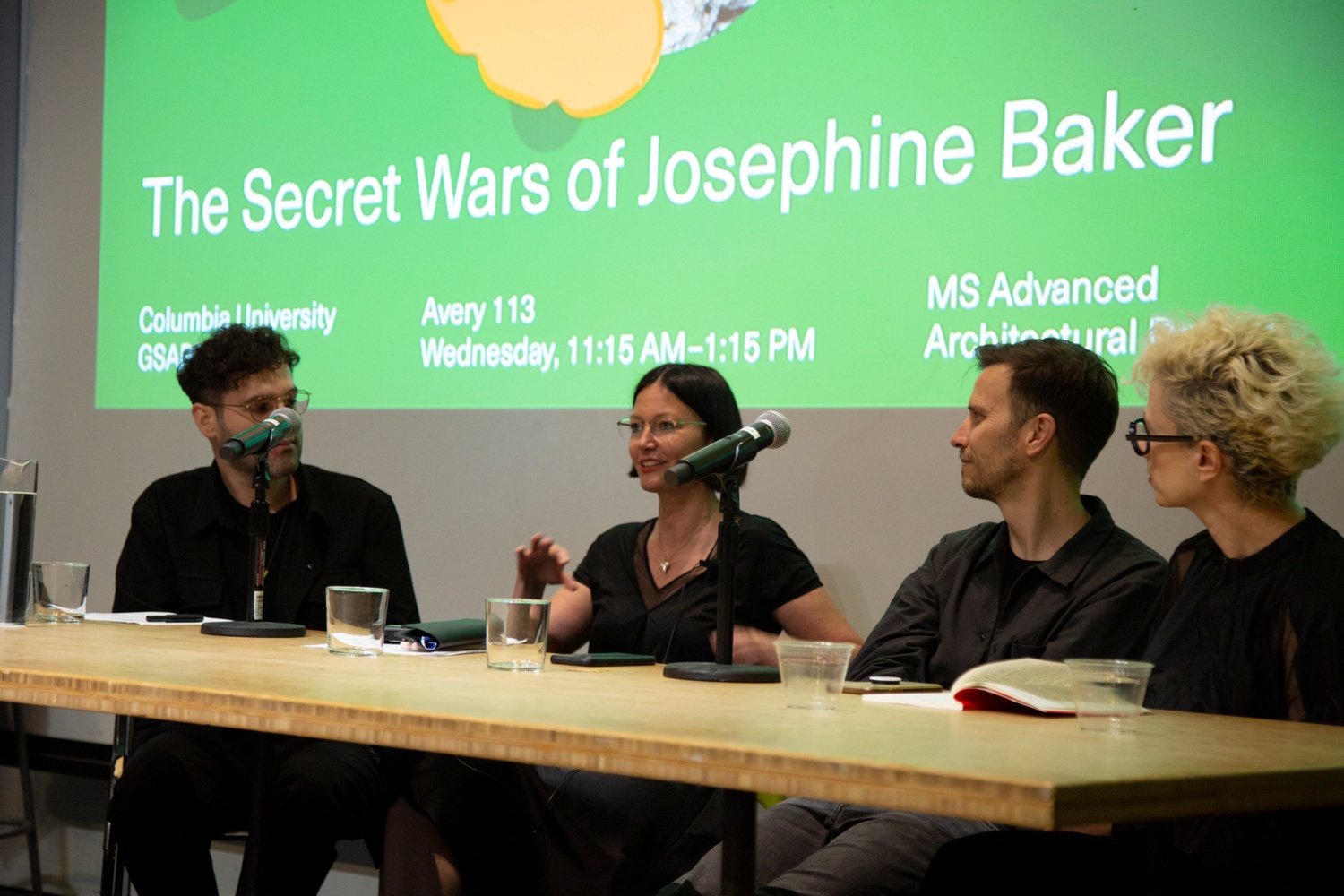 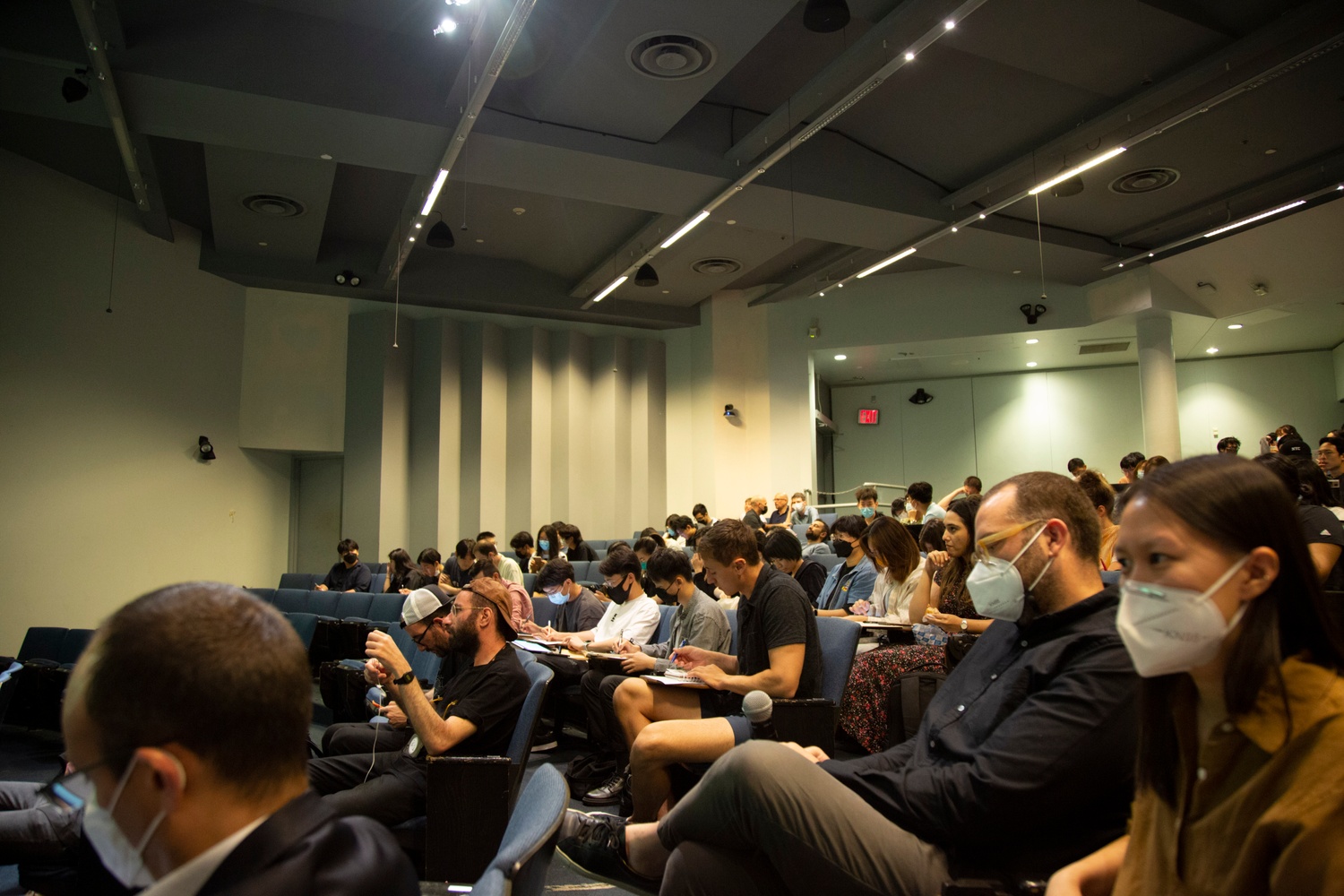 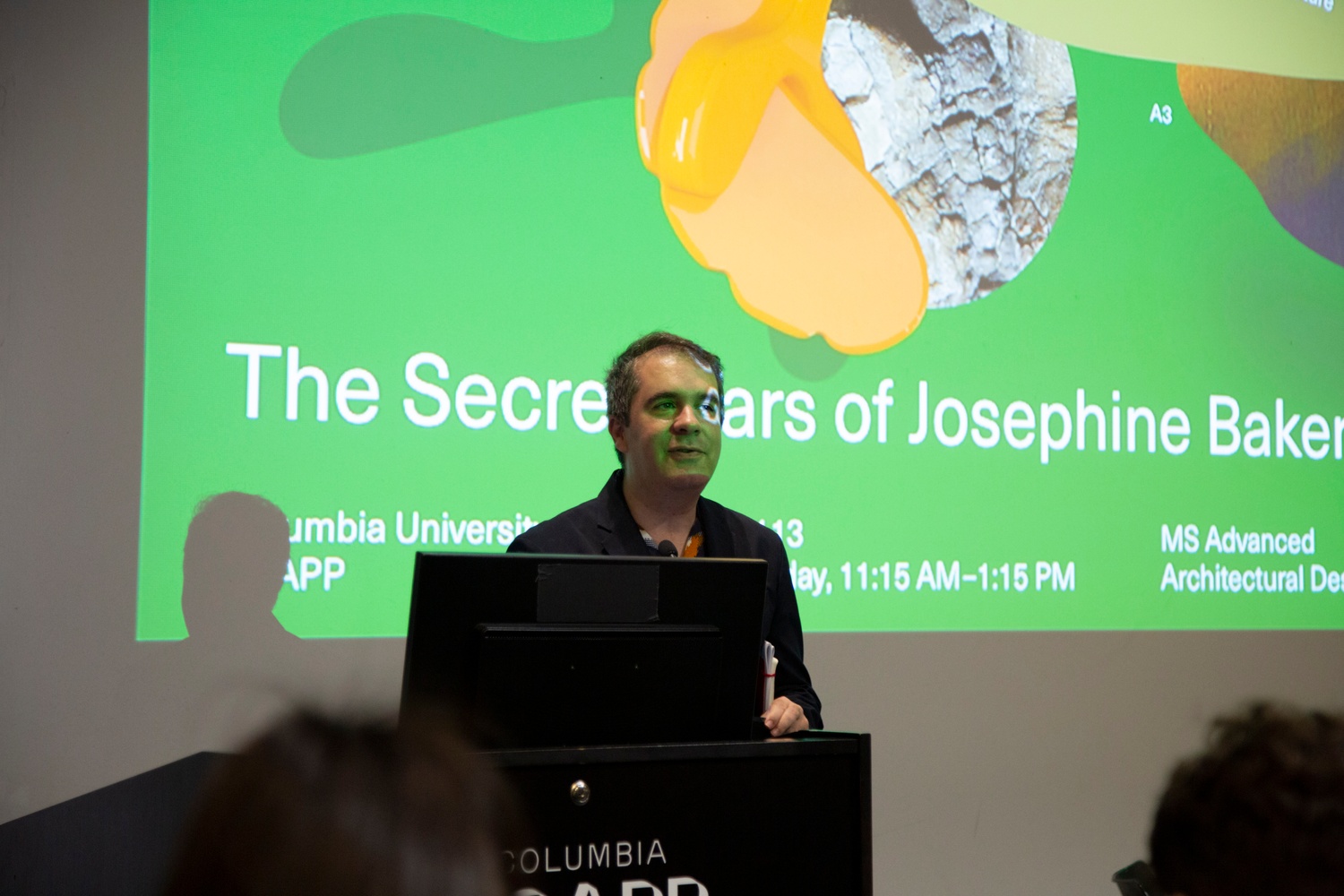 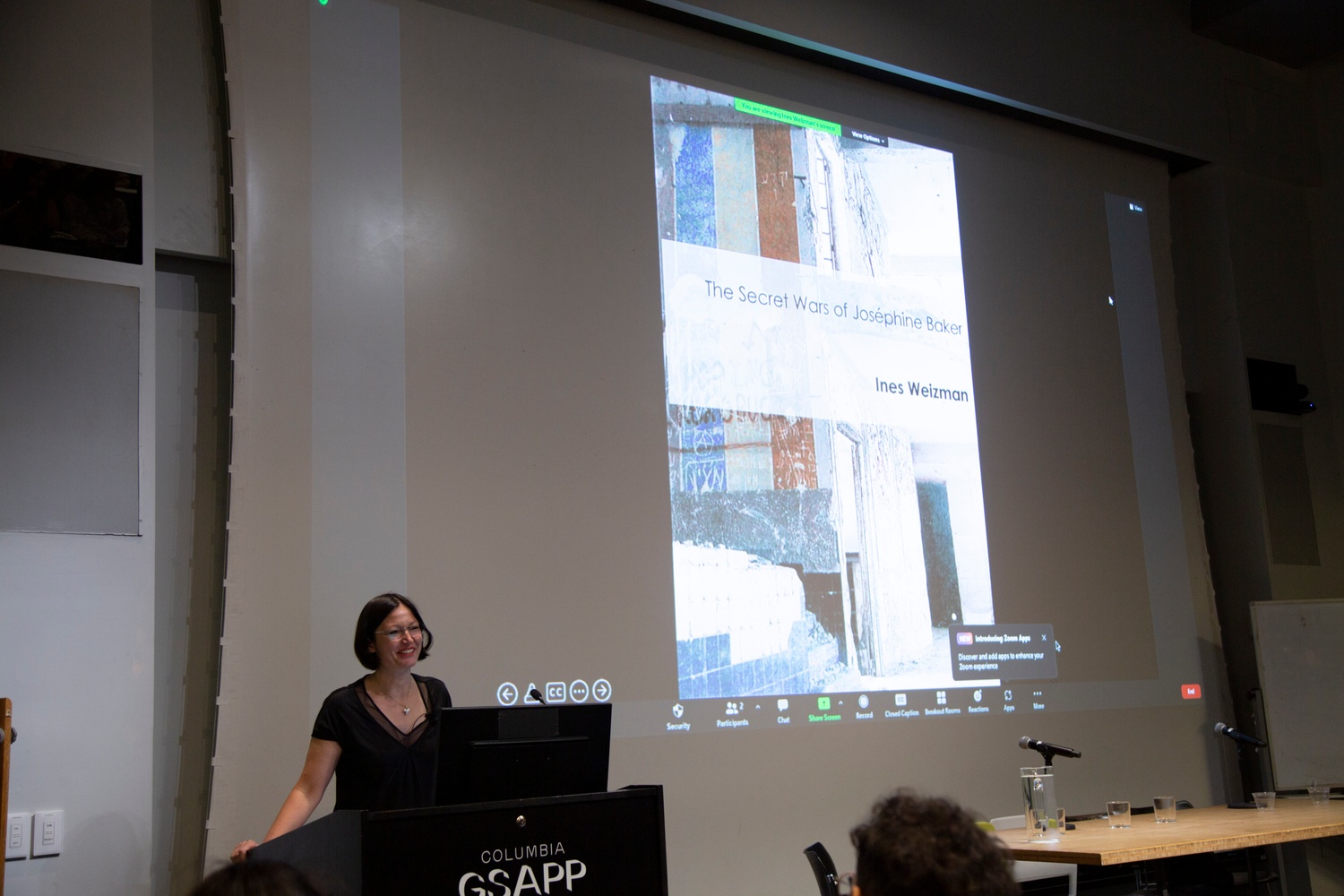 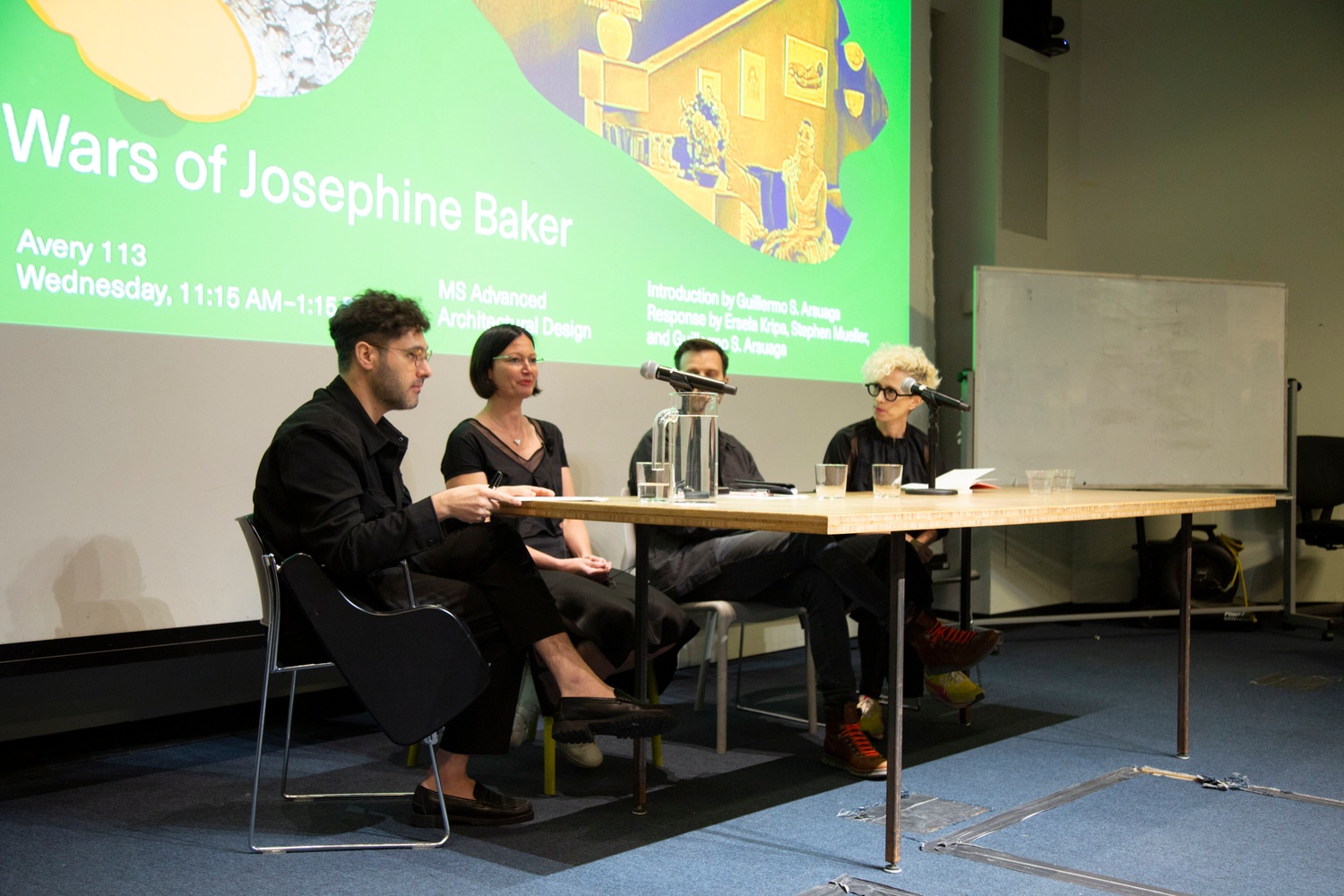 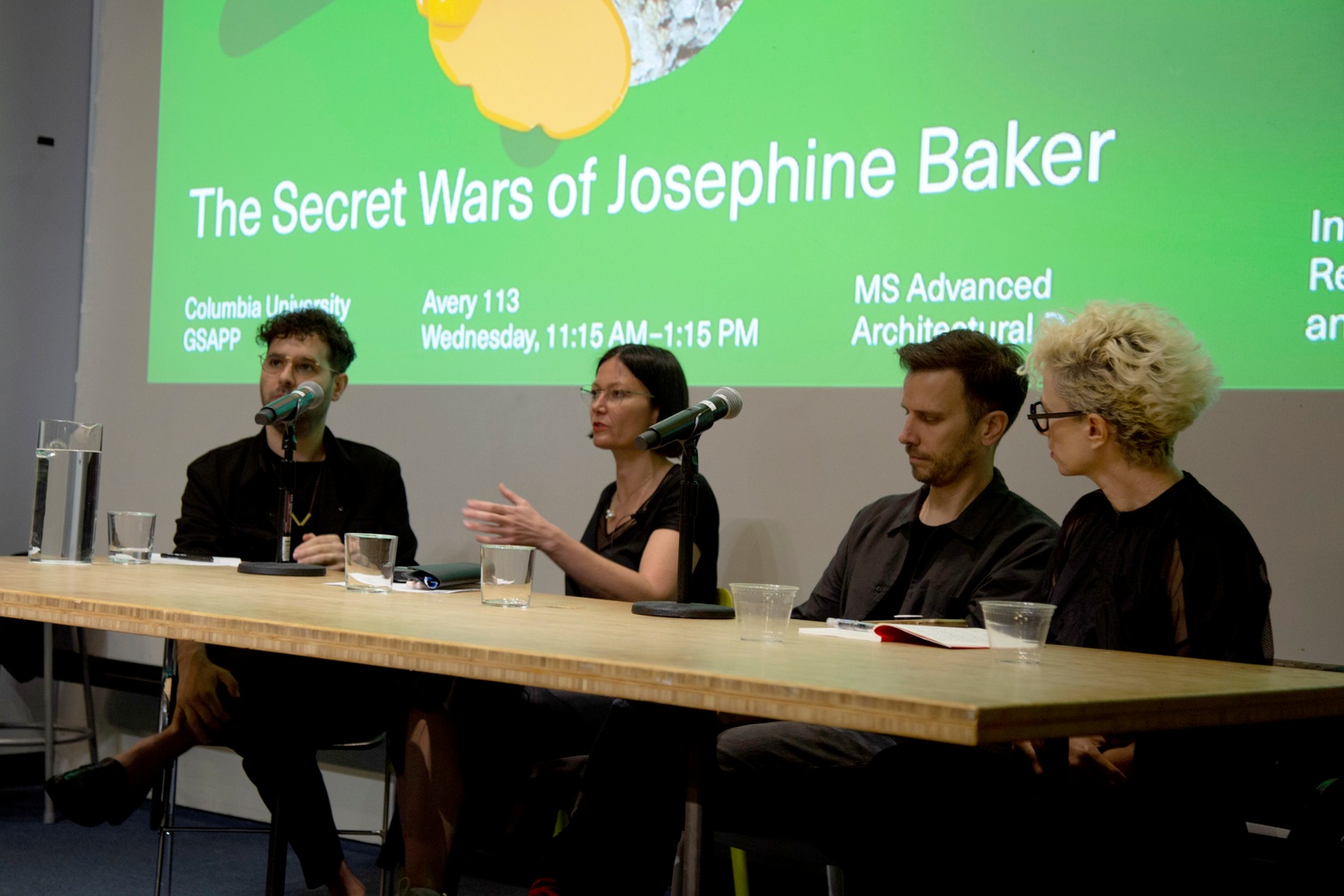 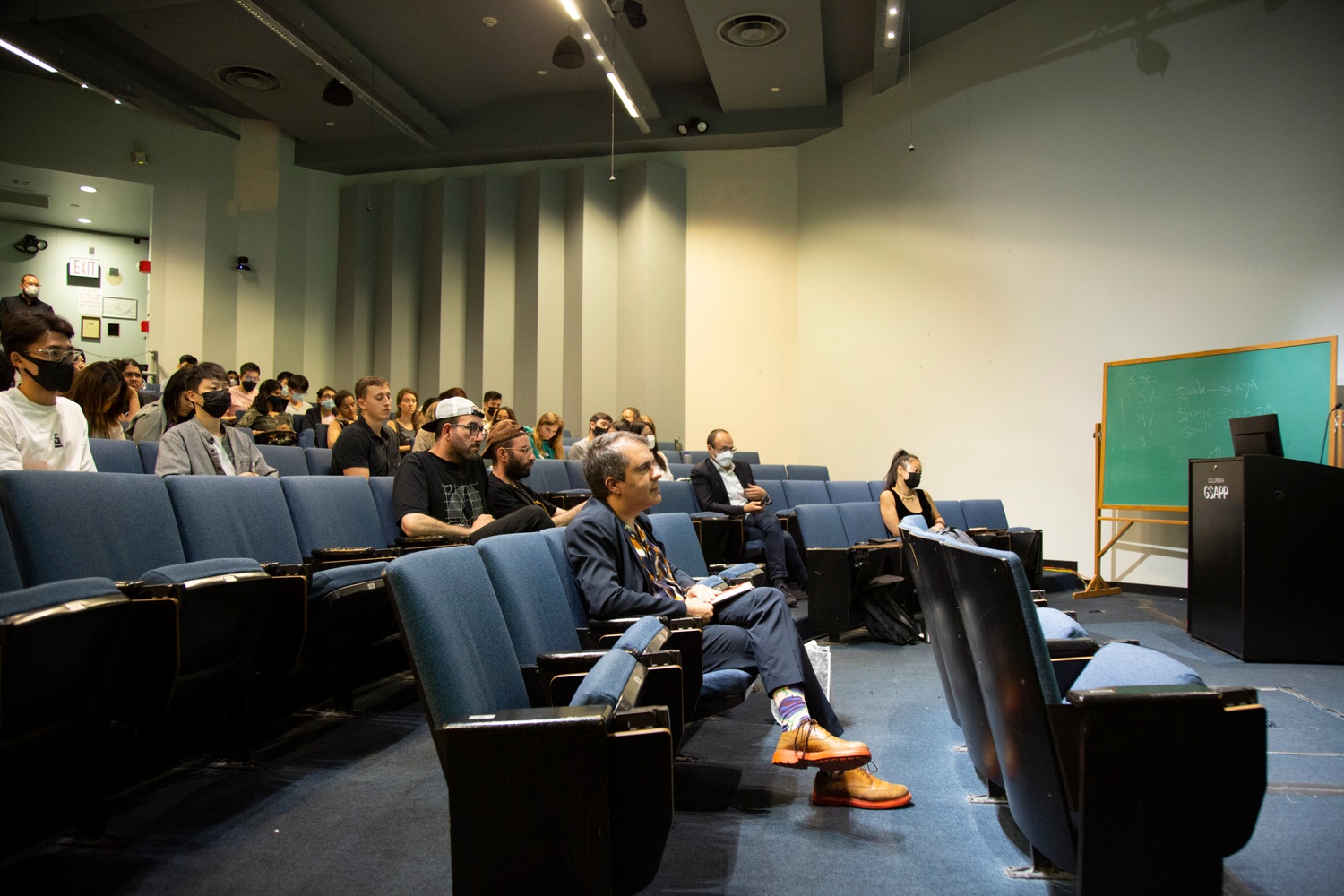 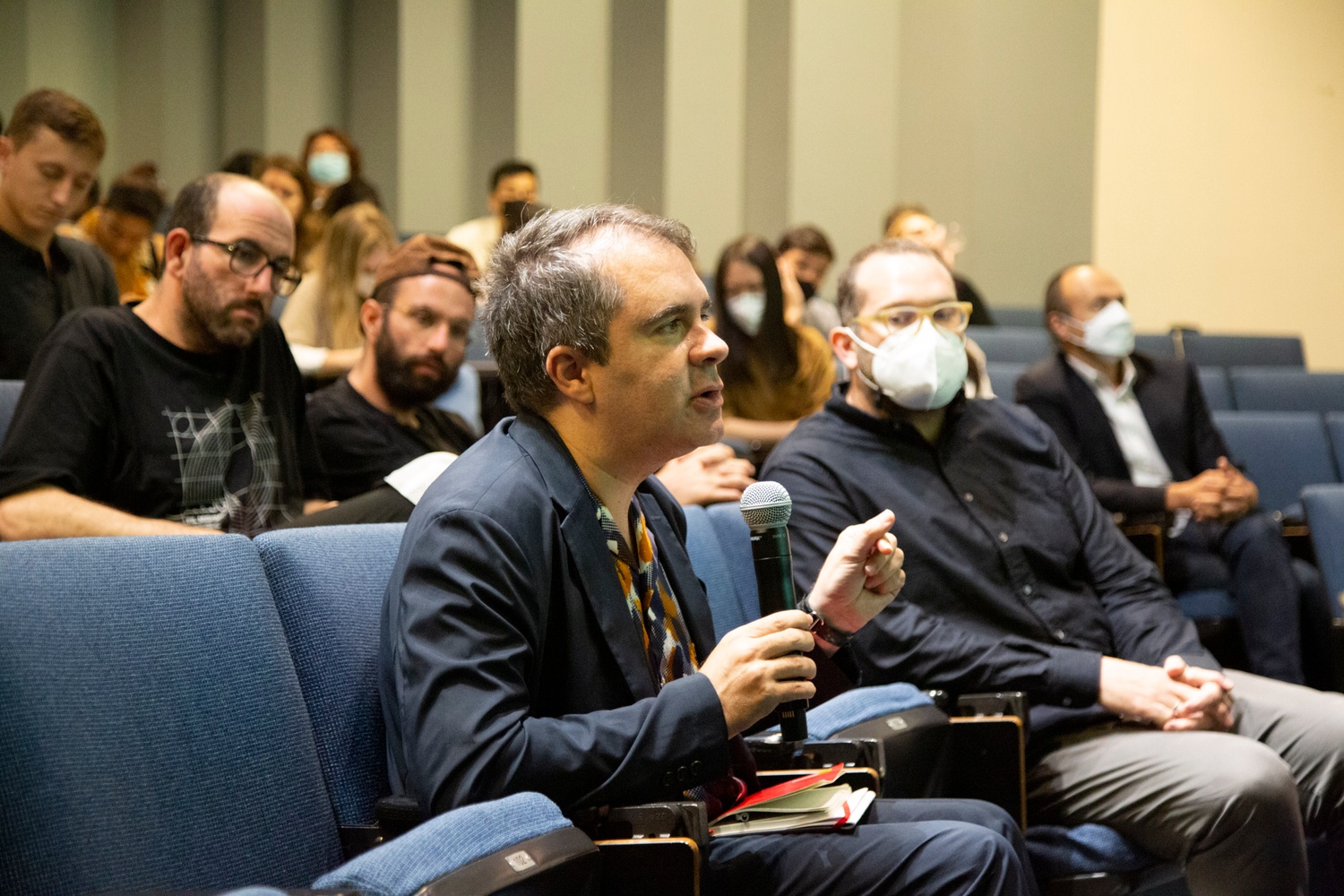 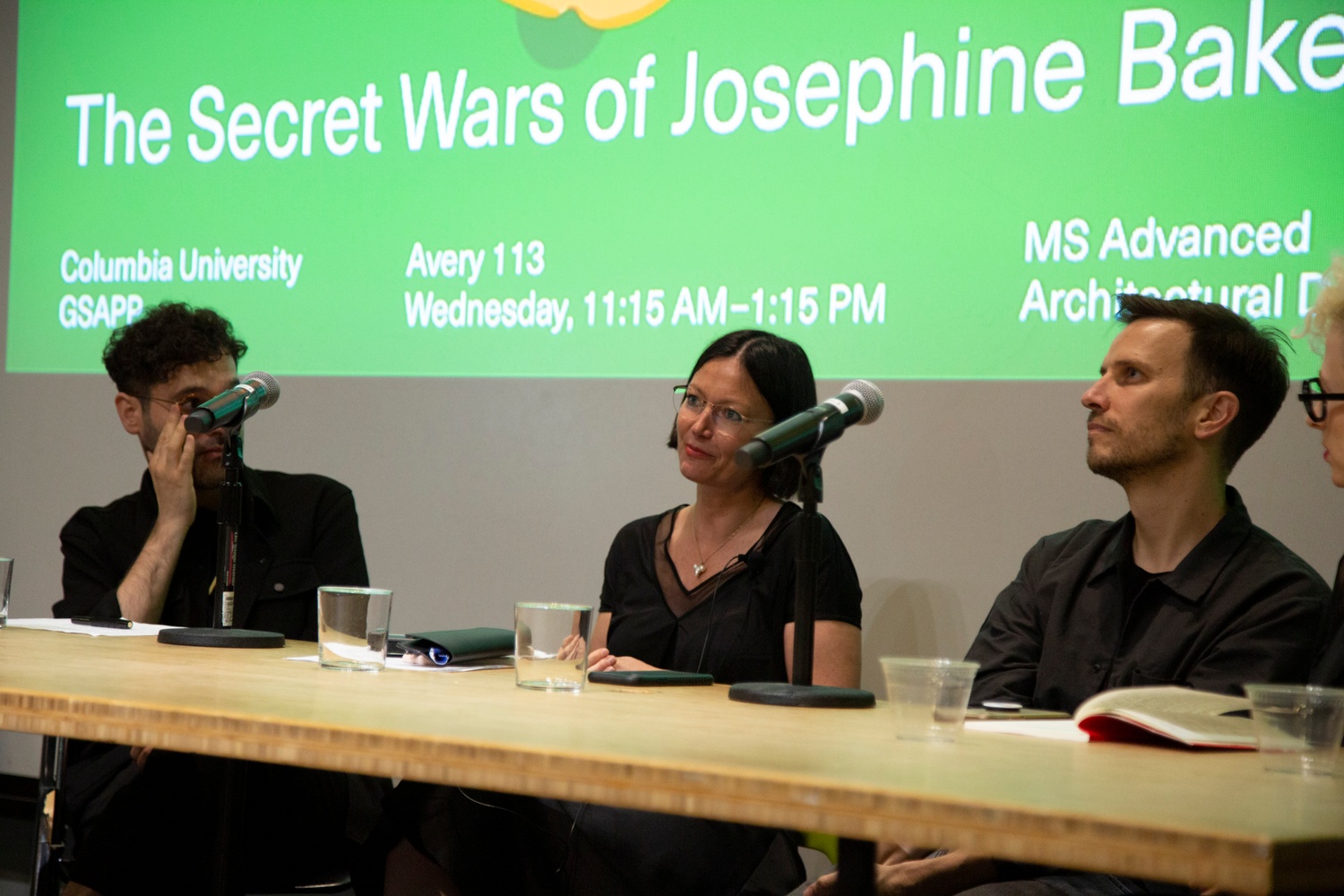 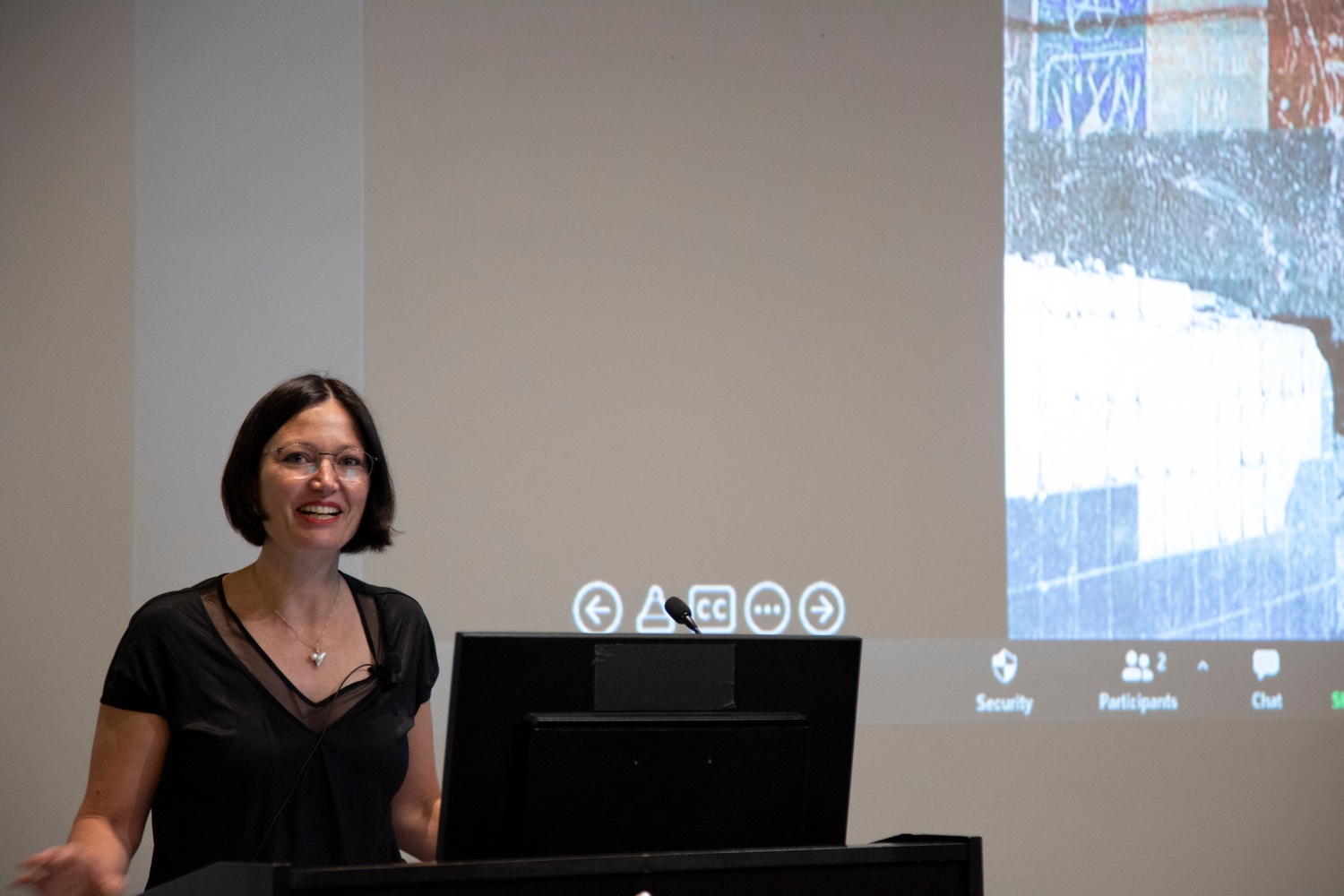