A lecture by Marco Ferrari (Studio Folder) and Elise Misao Hunchuck (RCA, transmediale). Marco and Elise will be introduced by Jessica Ngan, who will be joined by Elias Anastas and Yousef Anastas of AAU Anastas in moderating the Q&A following the presentation.

Elise Misao Hunchuck (b. tkaronto/Toronto) is a transdisciplinary researcher, editor, writer, and educator. Her practice brings together architecture, landscape architecture, and media studies to research sites in Canada, Japan, China, and Ukraine, employing text, images, and cartographies to document, explore, and archive the co-constitutive relationships between plants, animals, and minerals—in all of their forms. She is the almanac and journal editor for transmediale and one of the curatorial directors of the yearly digital and media art festival. She is an editorial board member for the journal SCAPEGOAT: Architecture, Landscape, Political Economy, an Adjunct Assistant Professor at the Graduate School of Architecture, Planning and Preservation at Columbia University, and alongside Marco Ferrari and Jingru (Cyan) Cheng, she co-leads the architectural design studio ADS7 at the Royal College of Art in London. Her writing and editorial works have been published in The Funambulist, FLASH Art, Archive Books, Edinburgh University Press, University of Minnesota Press, MIT Press, Onassis Foundation, Spector Books, and Sternberg Press.

Marco Ferrari is the co-founder of Studio Folder, a design practice based in Milan, working both on commissions in the fields of culture and the arts and on research projects examining the politics and visualization of spatial data. He is the co-author of A Moving Border: Alpine Cartographies of Climate Change, and a visiting professor at Columbia GSAPP in New York and the Royal College of Art, London, where he co-leads the architectural design studio ADS7. 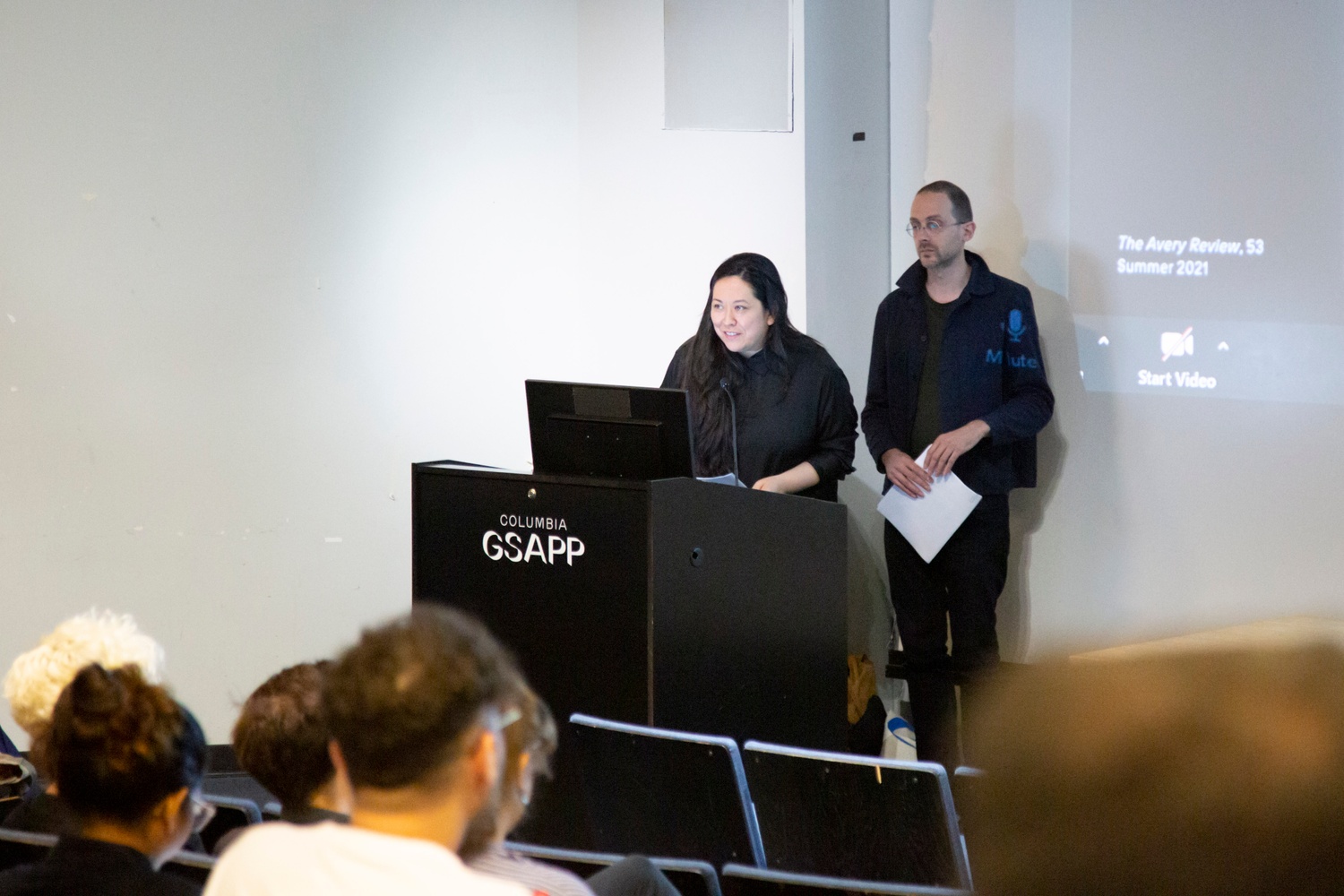 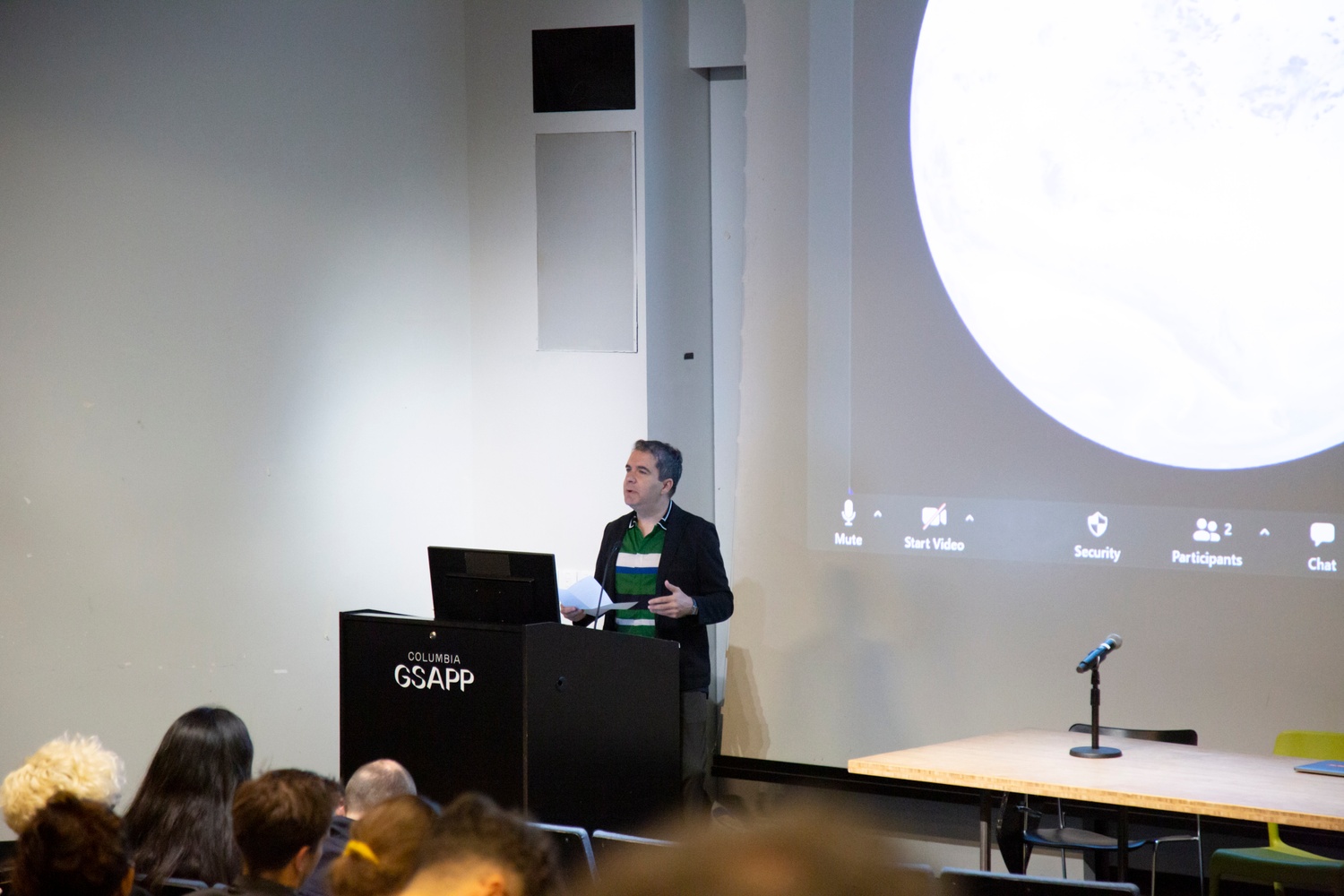 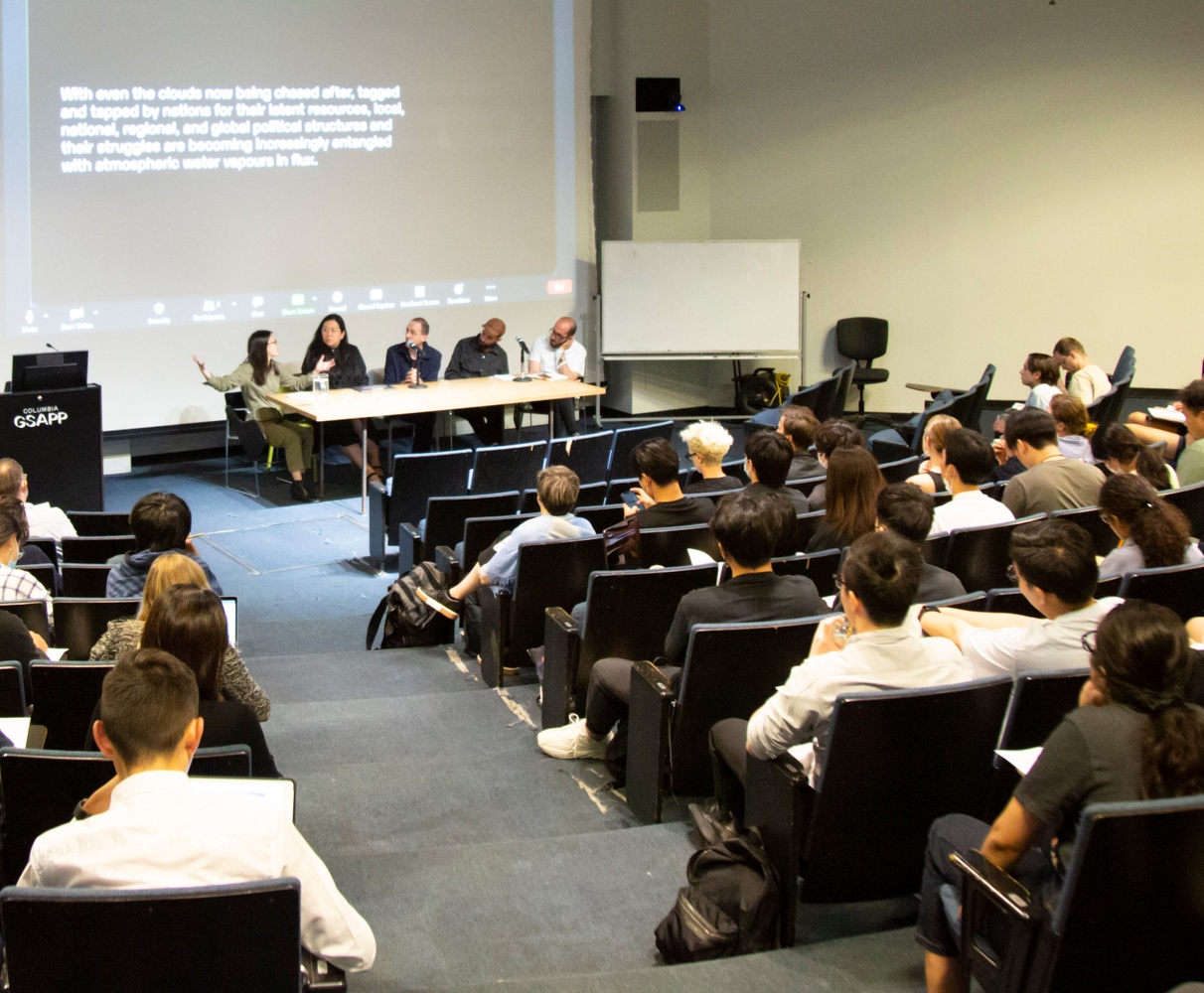 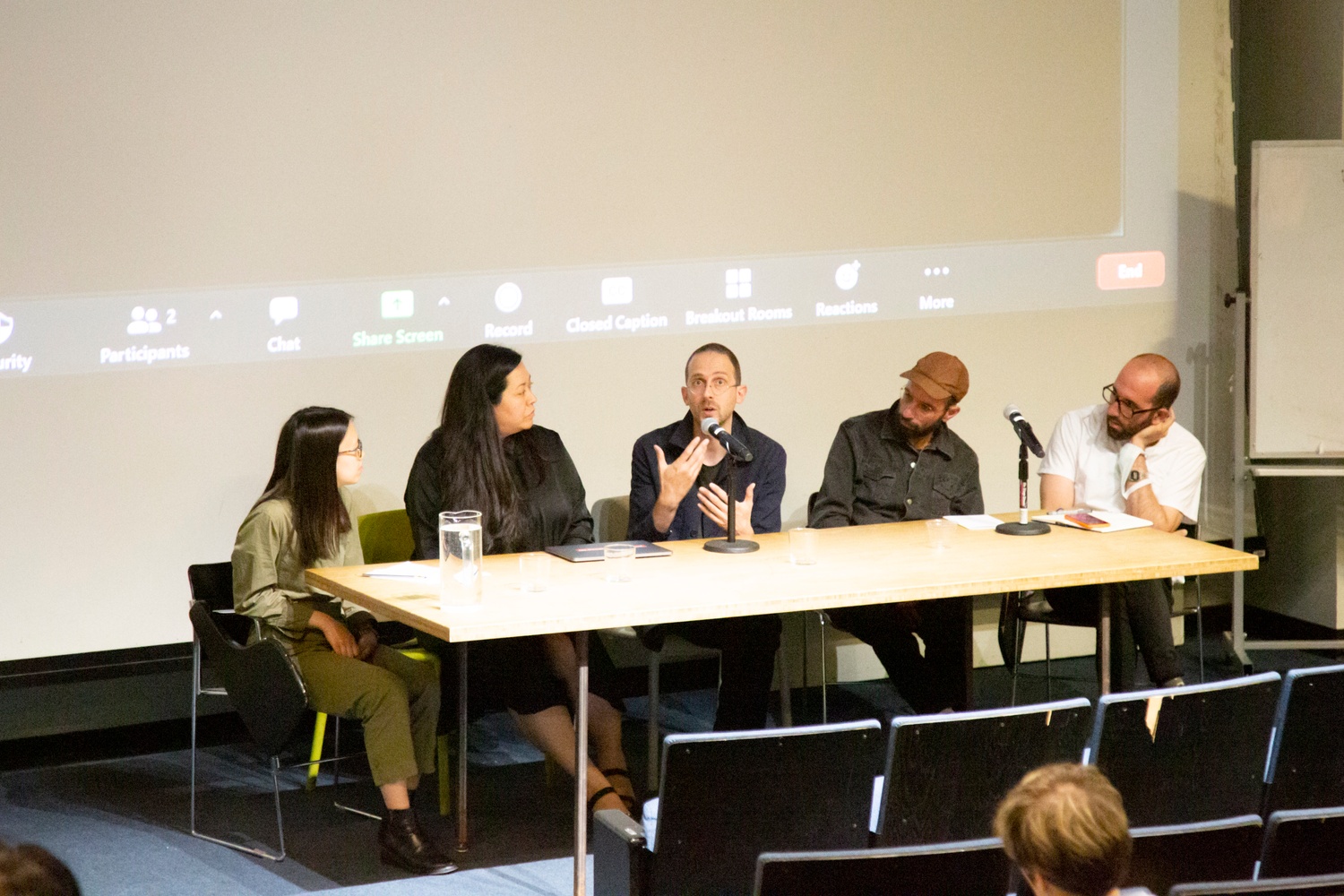 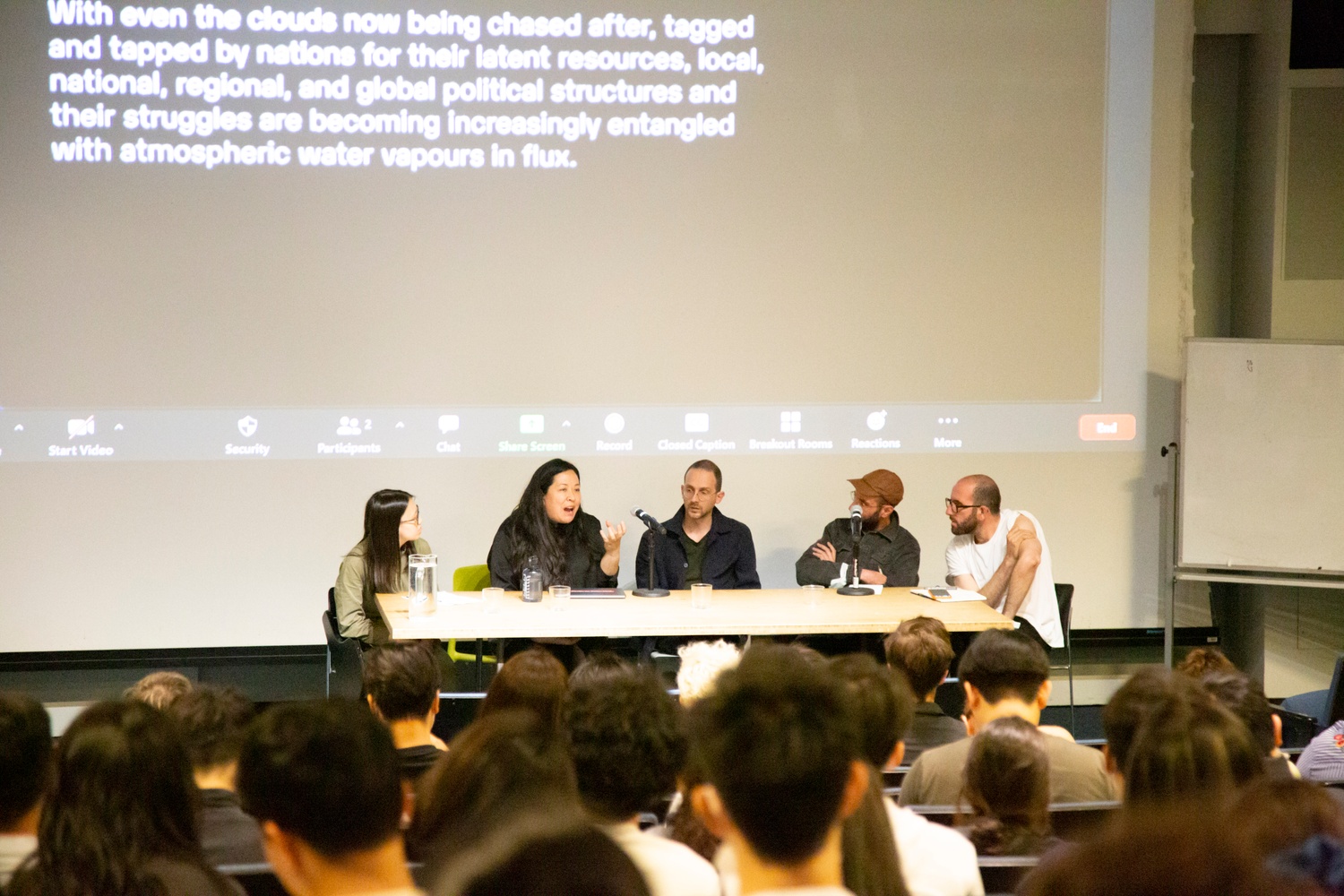