Carme Pinós graduated in Architecture, Urbanism and Landscape Architecture from the Barcelona School of Architecture (ETSAB) in 1979. From 1982 to 1991 she shared a studio with Enric Miralles and then went on to set up her own firm, Estudio Carme Pinós. Since then, she has worked on numerous projects ranging from urban refurbishments and public works to furniture design. Her sharp approach to design, anchored by a constant focus on experimentation and research, has made her work garner worldwide recognition at the same time that Barcelona architecture has cemented its own identity and reputation throughout Europe and South and North America.

Her most significant works are the MPavilion 2018 in Melbourne (Australia); the architectural set composed by Gardunya Square, Massana School of Arts, a housing block and the west façade of the popular La Boqueria Market in the Historical District of Barcelona (Spain), the Caixaforum Cultural and Exhibition Centre in Zaragoza (Spain), the Departments Building of the Vienna University of Economics and Business (Austria), Catalan Government Headquarters (Spain), the Cube I an Cube II Towers in Guadalajara (Mexico).

In 2016 she was awarded the Richard J. Neutra Medal for Professional Excellence by the California State Polytechnic University in Pomona, in recognition of her career. She received the 2016 as valuing her contribution to promoting the advancement of women in the field of architecture and her commitment to the community. In 2015 she was honored with the Creu de Sant Jordi Medal, one of the highest civil distinctions awarded by the Catalan Government to individuals and organizations for their cultural and social services. She received the First Prize at the 2008 Spanish Biennial of Architecture, the National Award for Public Architecture by the Catalan Government in 2008, and the National Architecture Award by the High Council of Spanish Architects. She was named Honorary Fellow of the American Institute of Architects in 2011 and RIBA International Fellow in 2013 for her outstanding contribution to architecture. 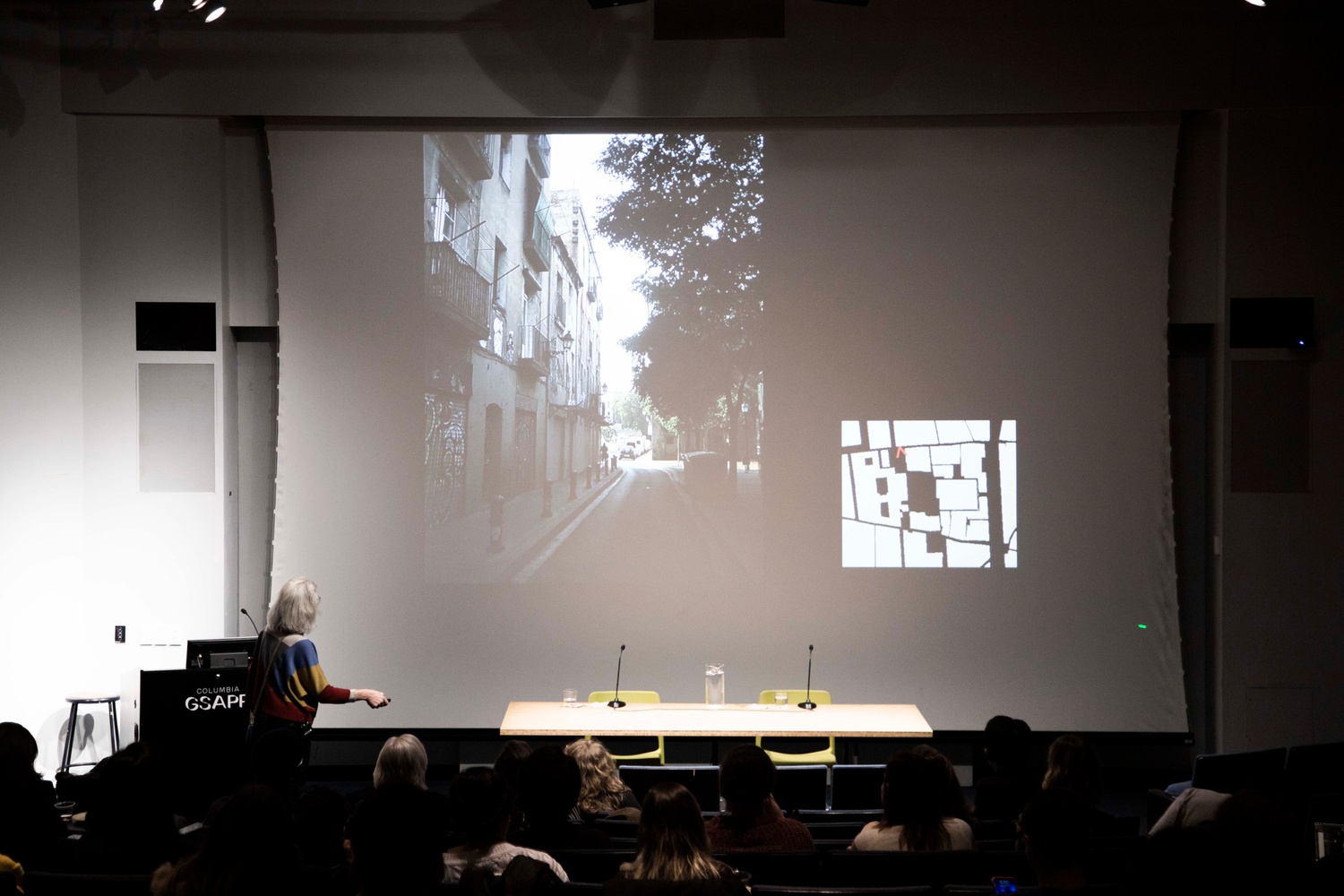 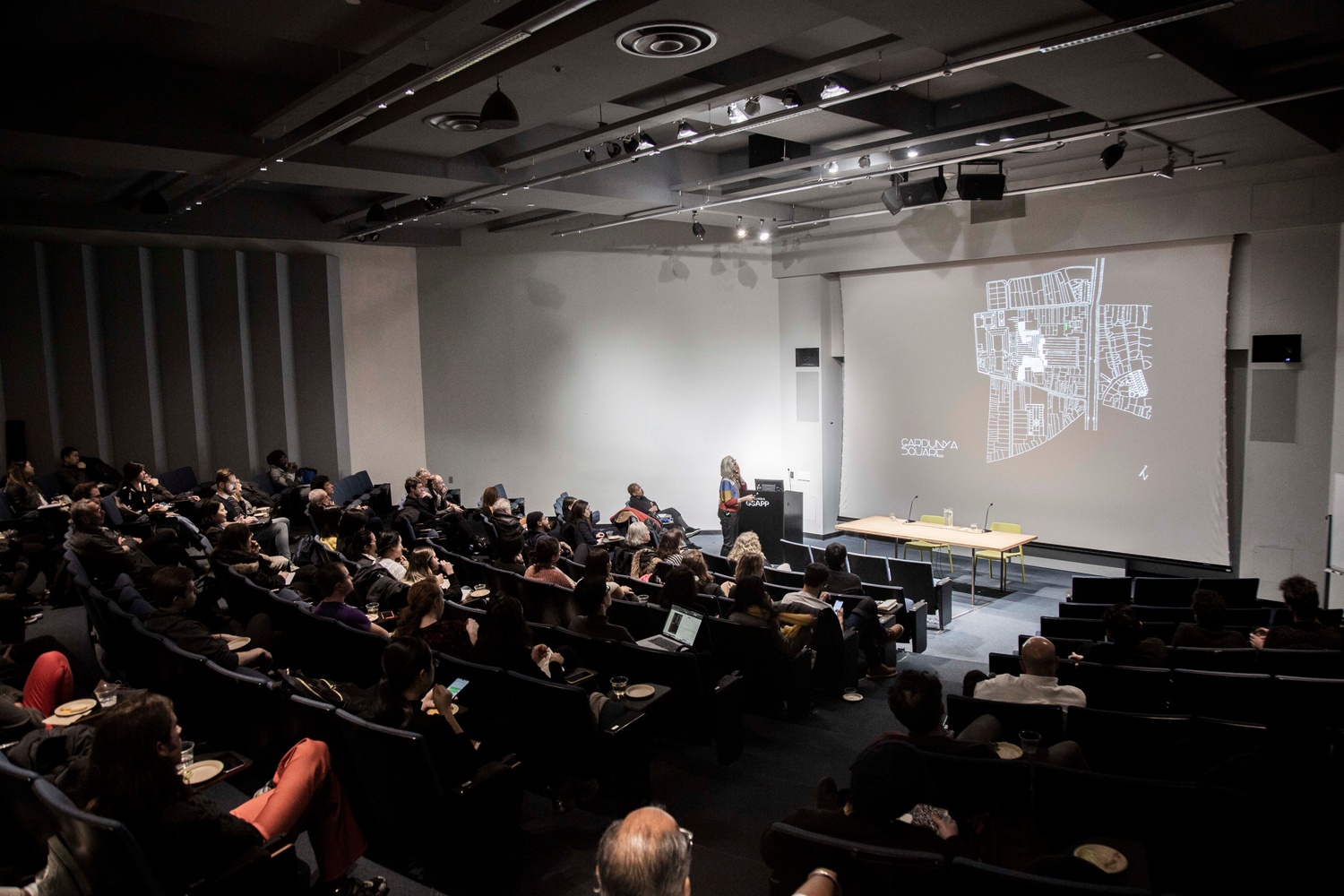 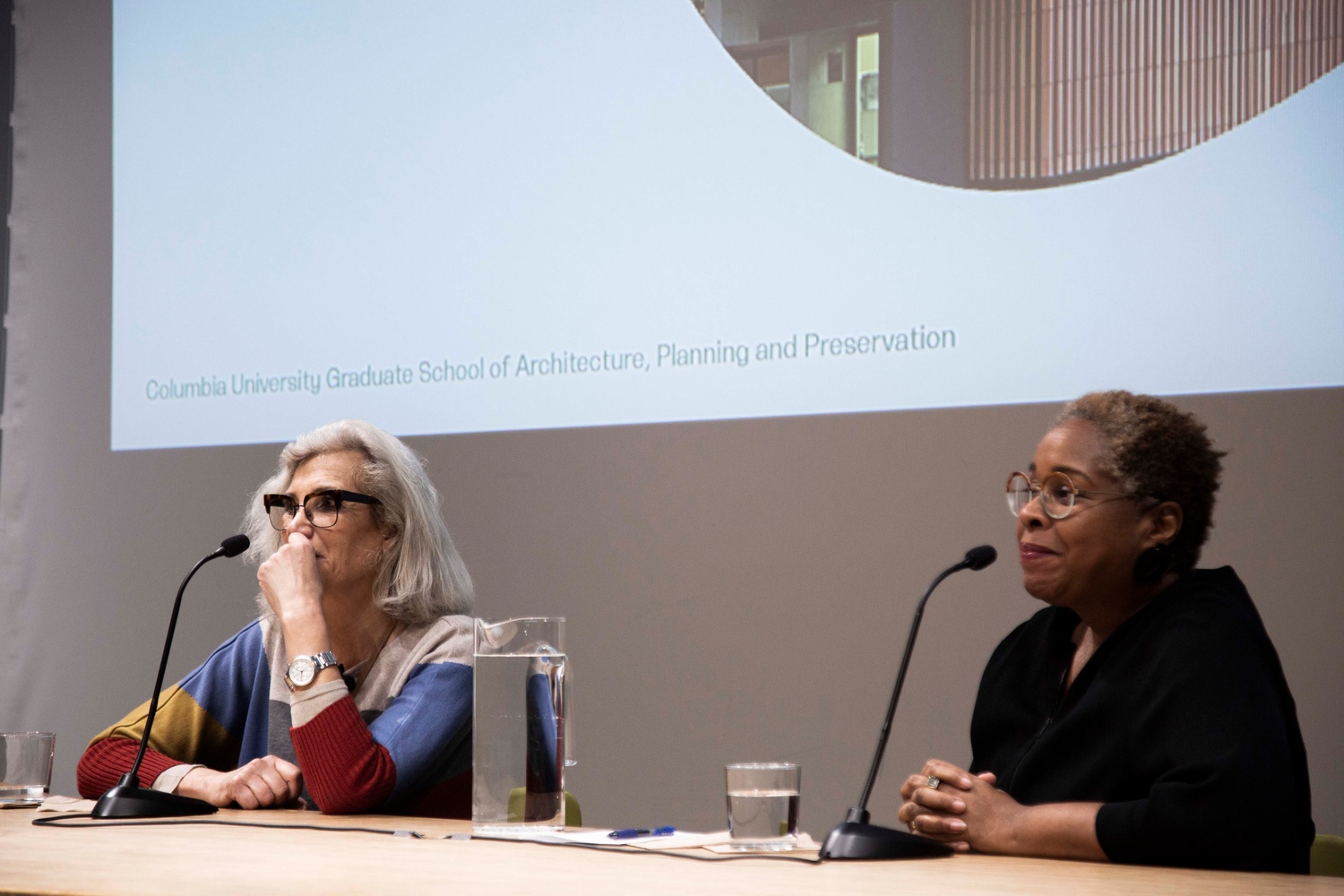 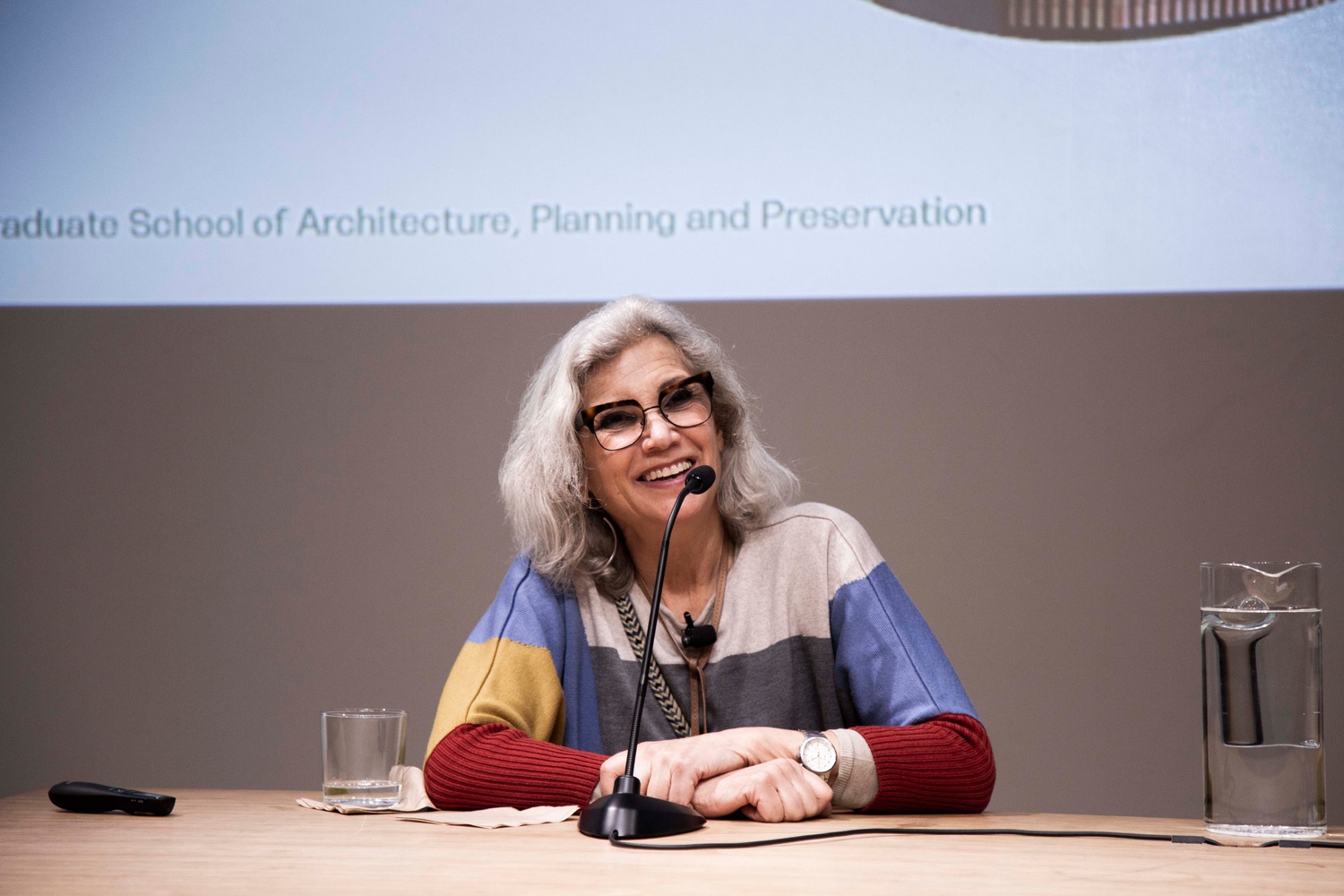