A lecture by Alexandra Daisy Ginsberg with a response by Columbia GSAPP Associate Professor David Benjamin.

Dr. Alexandra Daisy Ginsberg is a multidisciplinary artist exploring the human values that shape design, science, technology, and nature. Through artworks, writing, and curatorial projects, Ginsberg examines why we make things, what those things are, and their relationship with us and the world.

She has spent over ten years researching synthetic biology and the design of living matter, pushing the boundaries of design and science with scientists, engineers, artists, designers, historians, social scientists, and museums around the world. She is lead author of Synthetic Aesthetics: Investigating Synthetic Biology’s Designs on Nature (MIT Press, 2014), and in 2017 completed Better, her Ph.D. by practice at London’s Royal College of Art, interrogating how powerful dreams of “better” futures shape the things that get designed (supervised by Professors Sarah Teasley and Anthony Dunne). Ginsberg received the World Technology Award for design in 2011, and the London Design Medal for Emerging Talent in 2012. Her work has twice been nominated for Designs of the Year (2011, 2015), with Designing for the Sixth Extinction described as “romantic, dangerous… and everything else that inspires us to change and question the world”. She exhibits internationally, including at MoMA New York, the Museum of Contemporary Art, Tokyo, the National Museum of China, the Centre Pompidou, and her work is in museum and private collections. Talks include TEDGlobal, PopTech, Design Indaba, and the New Yorker Tech Fest. She is a resident at Somerset House Studios, London. Her new projects focus on ecology and technology, including wilding the planet Mars, and resurrecting the smell of flowers made extinct by humans, in search of the sublime. 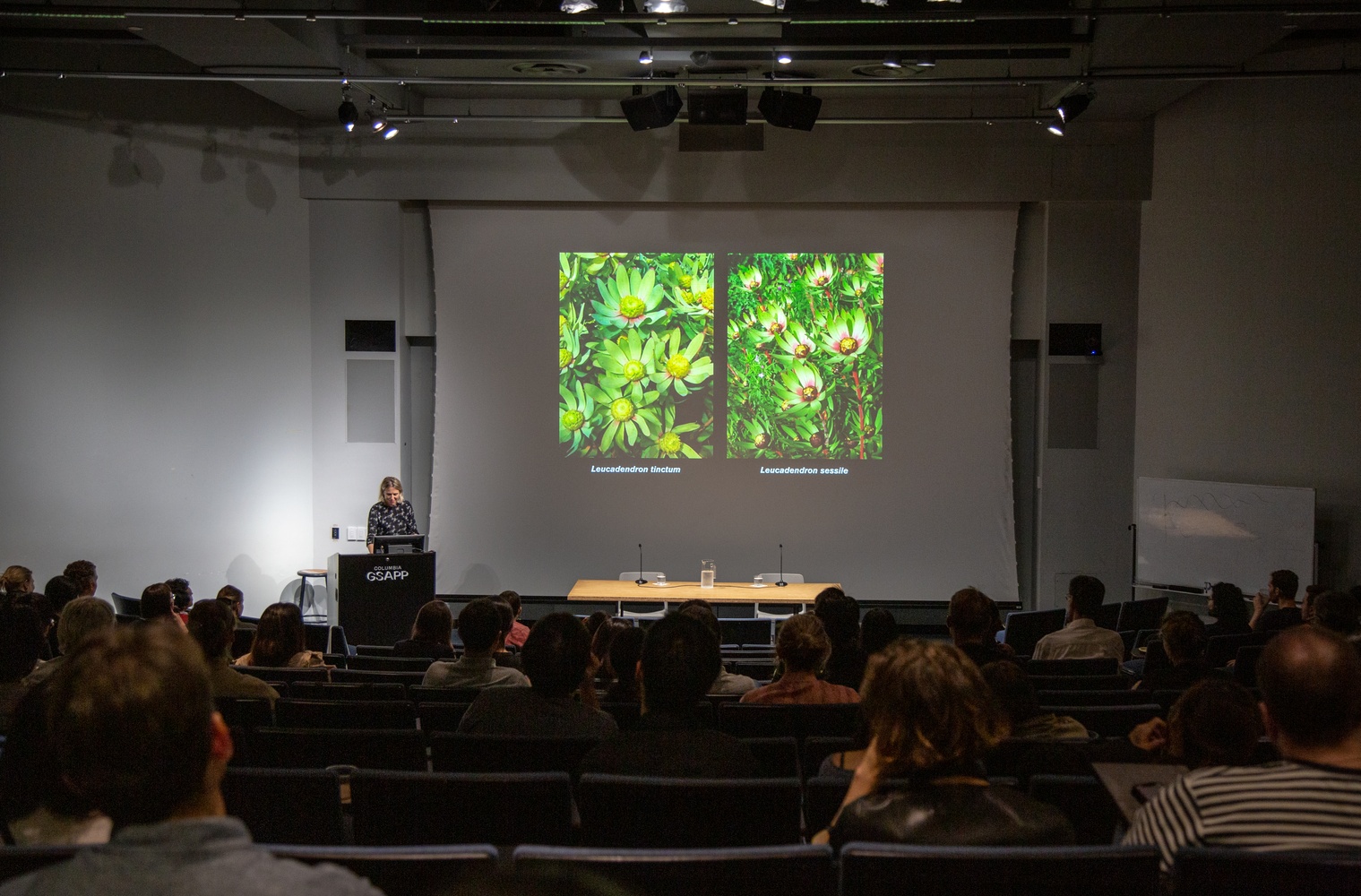 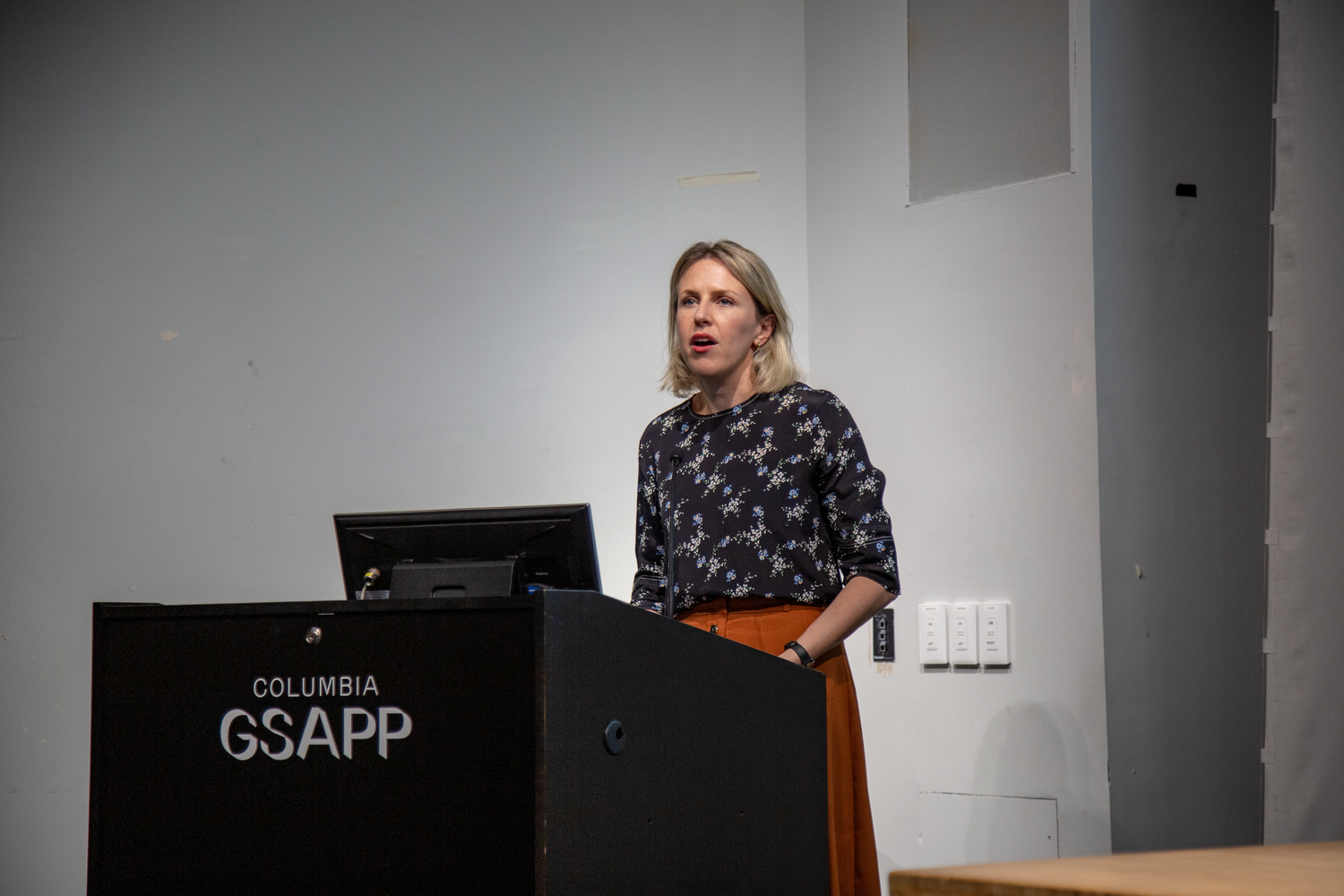