An opening reception and discussion with artist Torkwase Dyson in conversation with LeRonn P Brooks, moderated by Mario Gooden.

The Arthur Ross Architecture Gallery presents 1919: Black Water, a solo exhibition of new work by artist Torkwase Dyson. Through painting, drawing, and sculpture Dyson responds to the 100th anniversary of the “Red Summer” of 1919, a period of heightened racial violence across the United States. Her project explores a tragic episode that unfolded in the segregated waters of Chicago’s beaches, which provides a historical framework to think through the contested geography of water, and the relationships between race, climate migration, and the architectural imagination.

New York-based artist Torkwase Dyson works in painting, sculpture, drawing, and performance. Her work has been exhibited at the Studio Museum in Harlem, the Whitney Museum of American Art, the Museum of Modern Art, the Smithsonian National Museum of African Art, and more. In 2016 Dyson was elected to the board of the Architectural League of New York as Vice President of Visual Arts. In 2019 she was named the Robert Gwathmey Chair at the Cooper Union, a rotating interdisciplinary professorship in art and architecture.

Dr. LeRonn P. Brooks is the Associate Curator for Modern and Contemporary Collections (specializing in African American collections) at the Getty Research Institute. Prior to working at the Getty he was an Assistant Professor of Africana Studies at Lehman College and a curator for The Racial Imaginary Institute, founded by poet Claudia Rankine. His interviews, essays, and poetry have appeared in publications for Bomb Magazine, The Studio Museum in Harlem, Socrates Sculpture Park, The Spelman Museum of Art, Callaloo Journal, The International Review of African American Art as well as The Aperture Foundation, among others.

Mario Gooden is Associate Professor of Practice at Columbia GSAPP and Principal at Huff + Gooden Architects. He also directs the Global Africa Lab with Mabel O. Wilson. His work, writings, and lectures frequently examine architecture and the translation of cultural landscapes defined by the parameters of technology, race, class gender, and sexuality.

On the occasion of her lecture, Torkwase Dyson was interviewed by Mabel Wilson for our podcast series GSAPP Conversations. Listen to Episode #76: Torkwase Dyson Black Compositional Thought and Systems of Spatial Navigation. 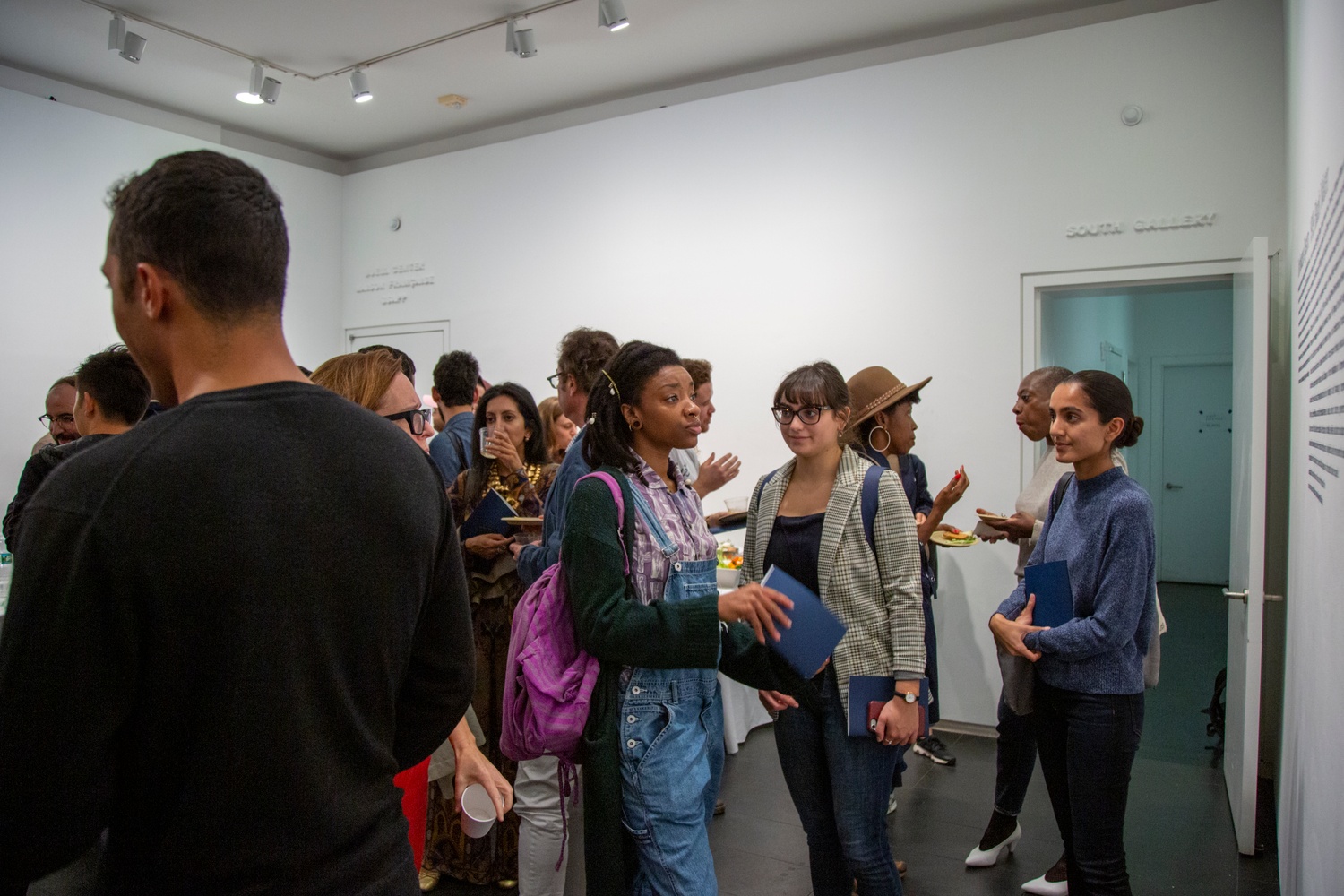 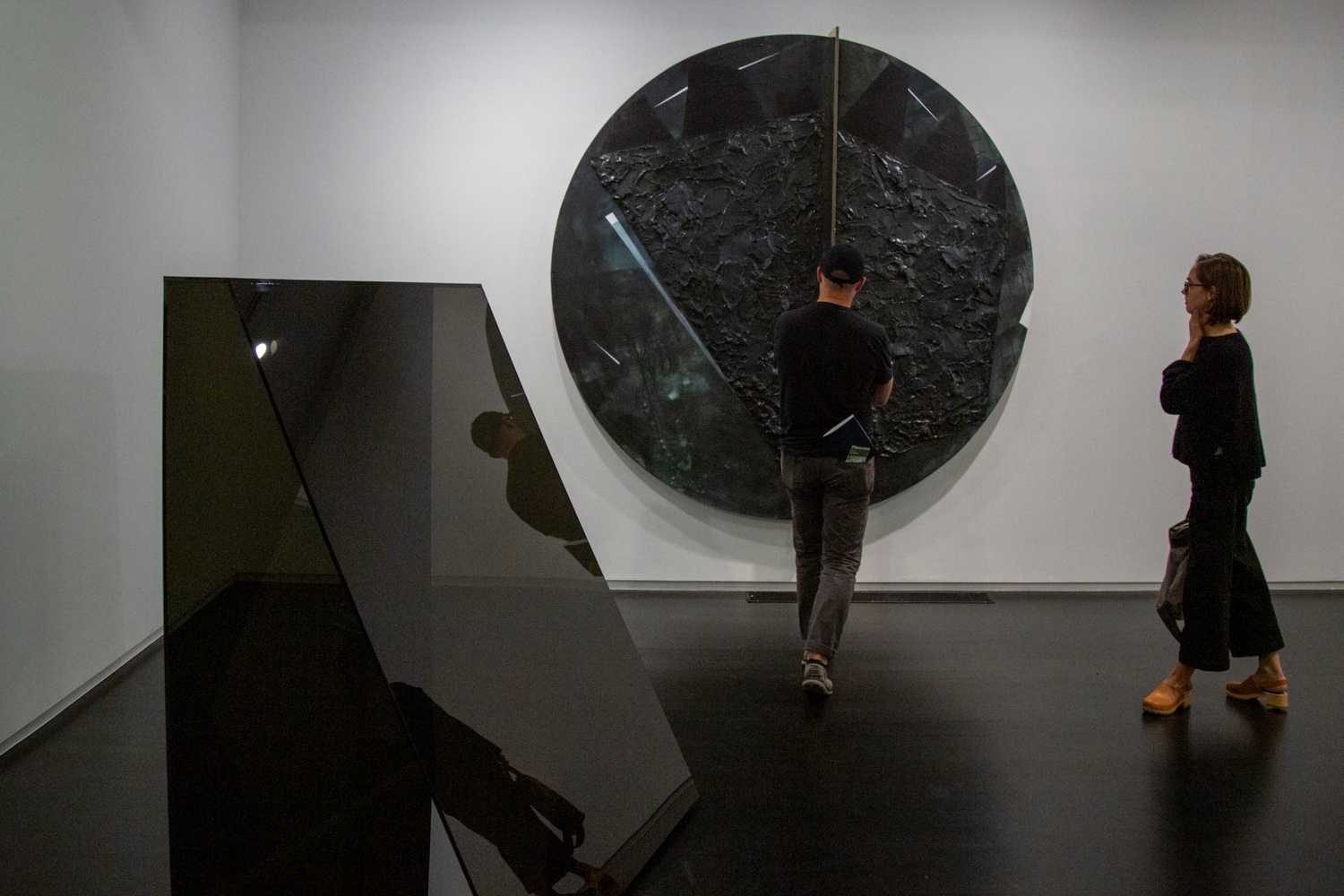 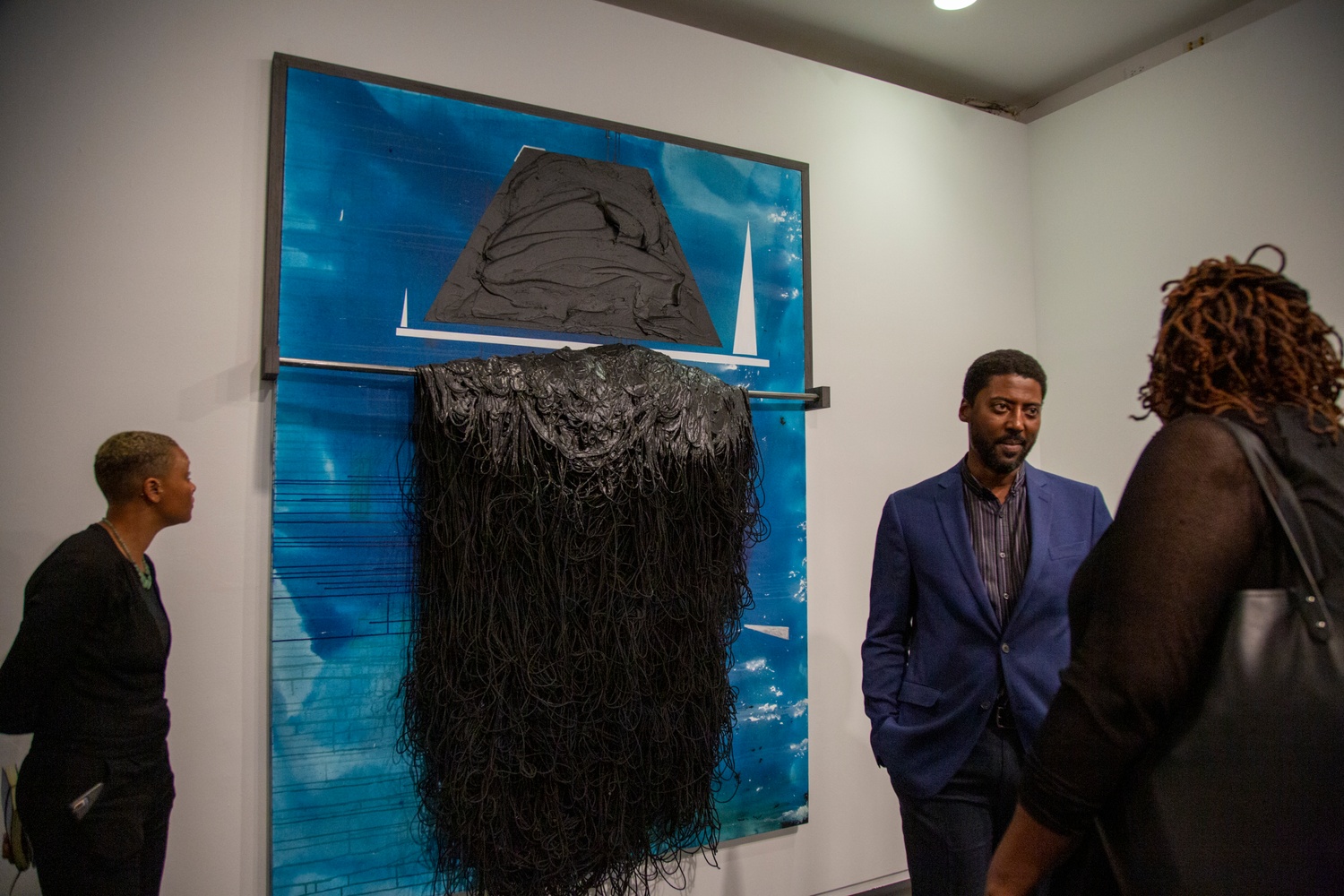 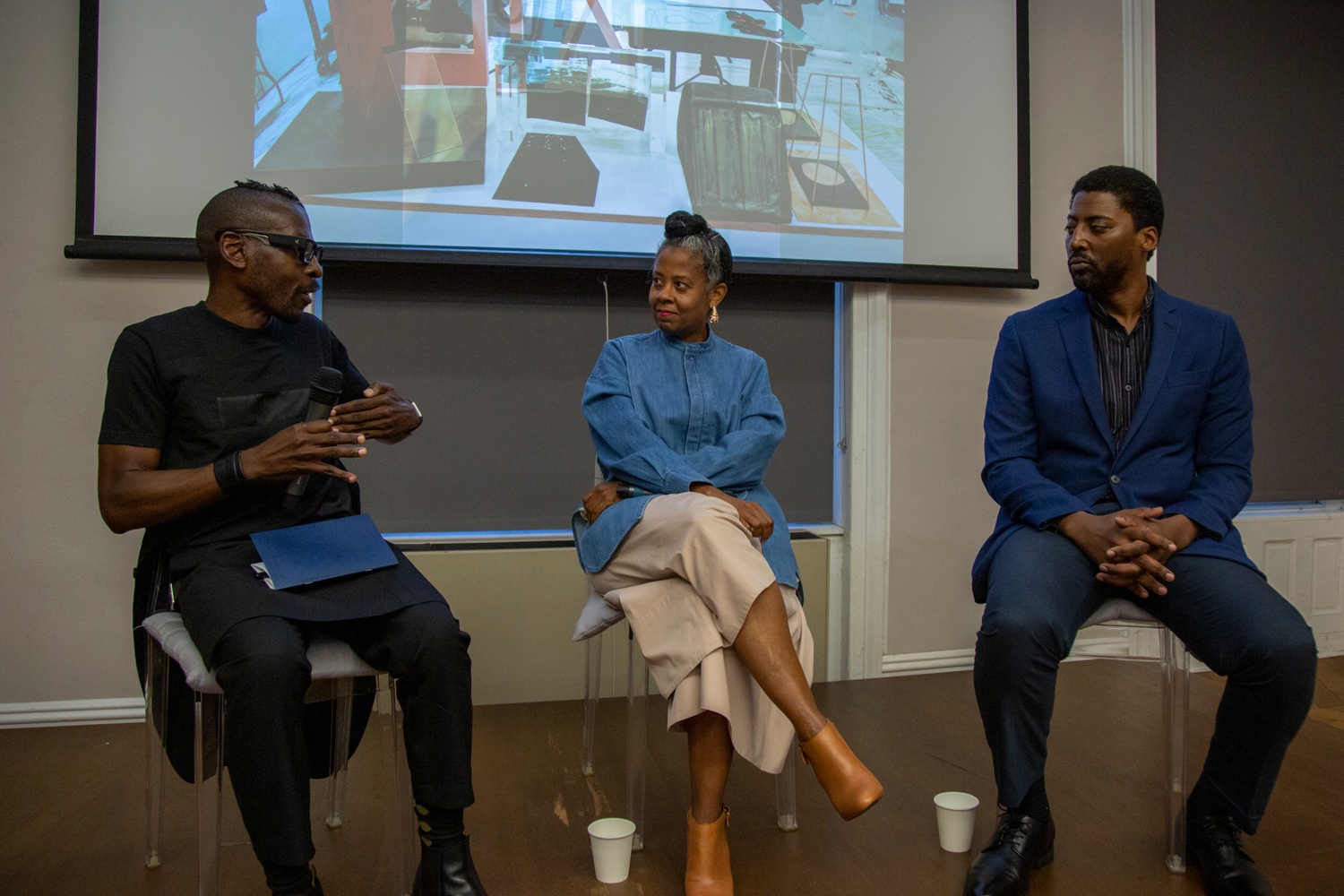 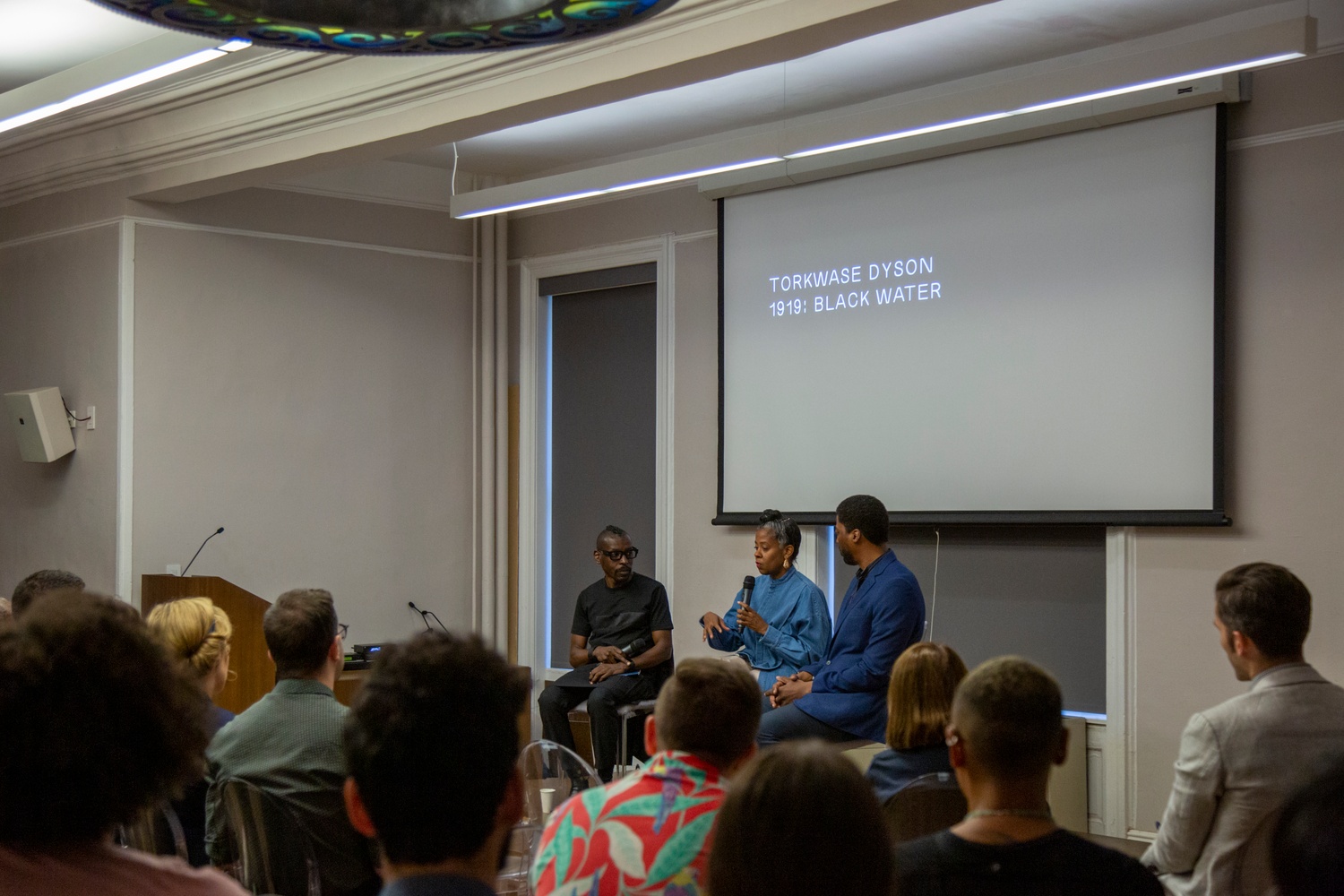