Farresin and Andrea Trimarchi are Studio Formafantasma, an Italian designers duo based in Amsterdam, The Netherlands.

Their interest in product design developed on the IM master course at Design Academy Eindhoven, where they graduated in July 2009. Since then, Formafantasma has developed a coherent body of work characterized by experimental material investigations and explored issues such as the relationship between tradition and local culture, critical approaches to sustainability and the significance of objects as cultural conduits.

In perceiving their role as a bridge between craft, industry, object, and user, they are interested in forging links between their research-based practice and wider design industry. As a result, works by Studio Formafantasma have been commissioned by a variety of partners including Fendi, Max Mara - Sportmax, Hermès, Droog, Nodus rug, J&L Lobmeyr, Gallery Giustini / Stagetti Roma, Gallery Libby Sellers, Established and Sons, Lexus, Krizia International, and Flos. Whether designing for a client or investigating alternative applications of materials, Studio Formafantasma applies the same rigorous attention to context, process, and detail to every project they undertake. The added nuance for the duo is that they do so with an eye to the historical, political and social forces that have shaped their environments.

Their work has been presented and published internationally and museums such as MoMA, Victoria and Albert, The Metropolitan Museum of Art, the Art Institute Chicago, Centre Georges Pompidou, the TextielMuseum in Tilburg, the Stedelijk’s-Hertogenbosch, the Stedelijk Museum Amsterdam, MUDAC Lausanne, the Mint Museum of Craft and Design in North Carolina and the MAK Museum in Vienna have all acquired Formafantasma’s designs for their permanent collections. In March 2011 Paola Antonelli of the Museum of Modern Art in New York and esteemed design critic Alice Rawsthorn listed their studio amongst a handful of practices that would shape the future of design.

Organized by the Advanced Architectural Design program.
Free and open to the public. 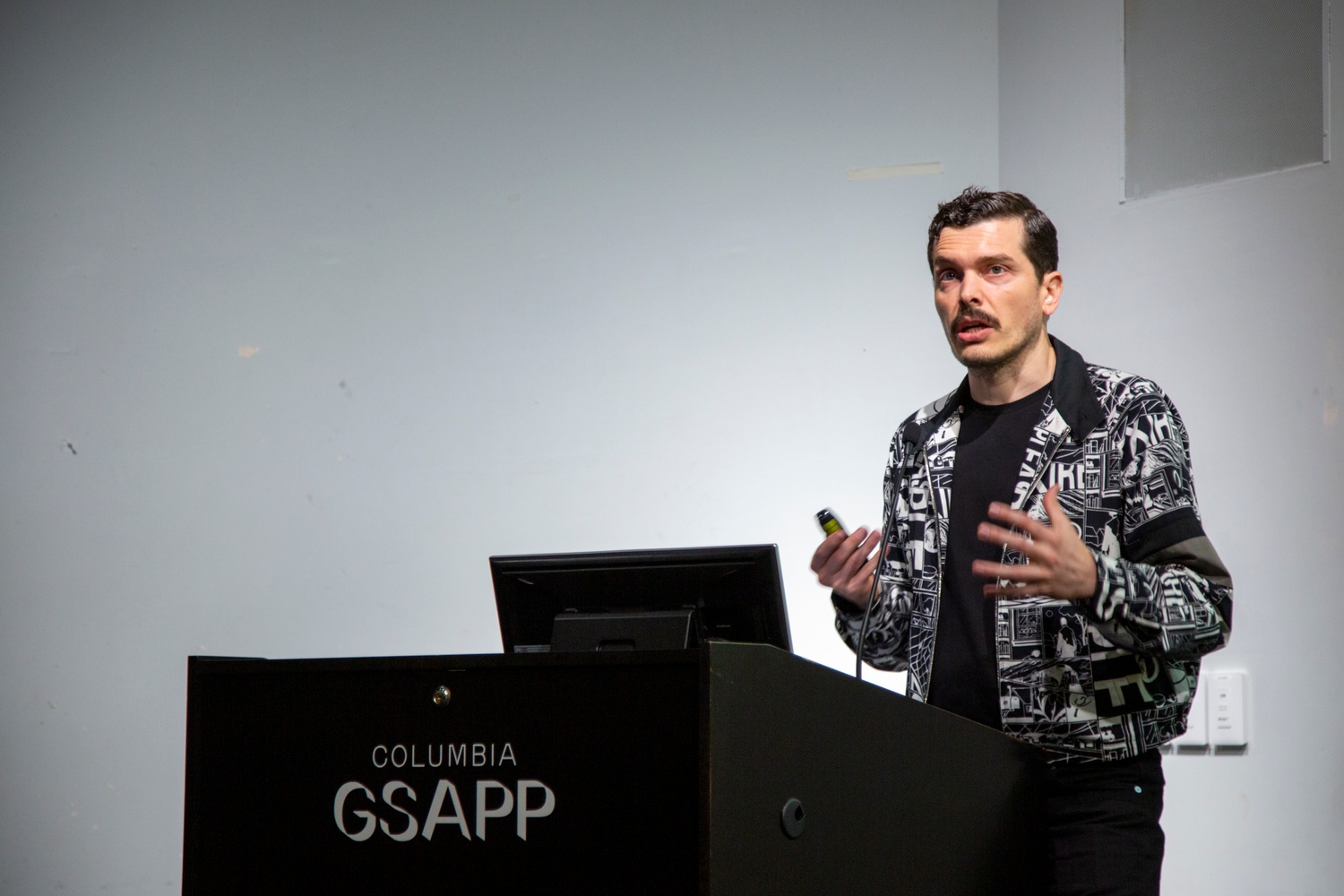 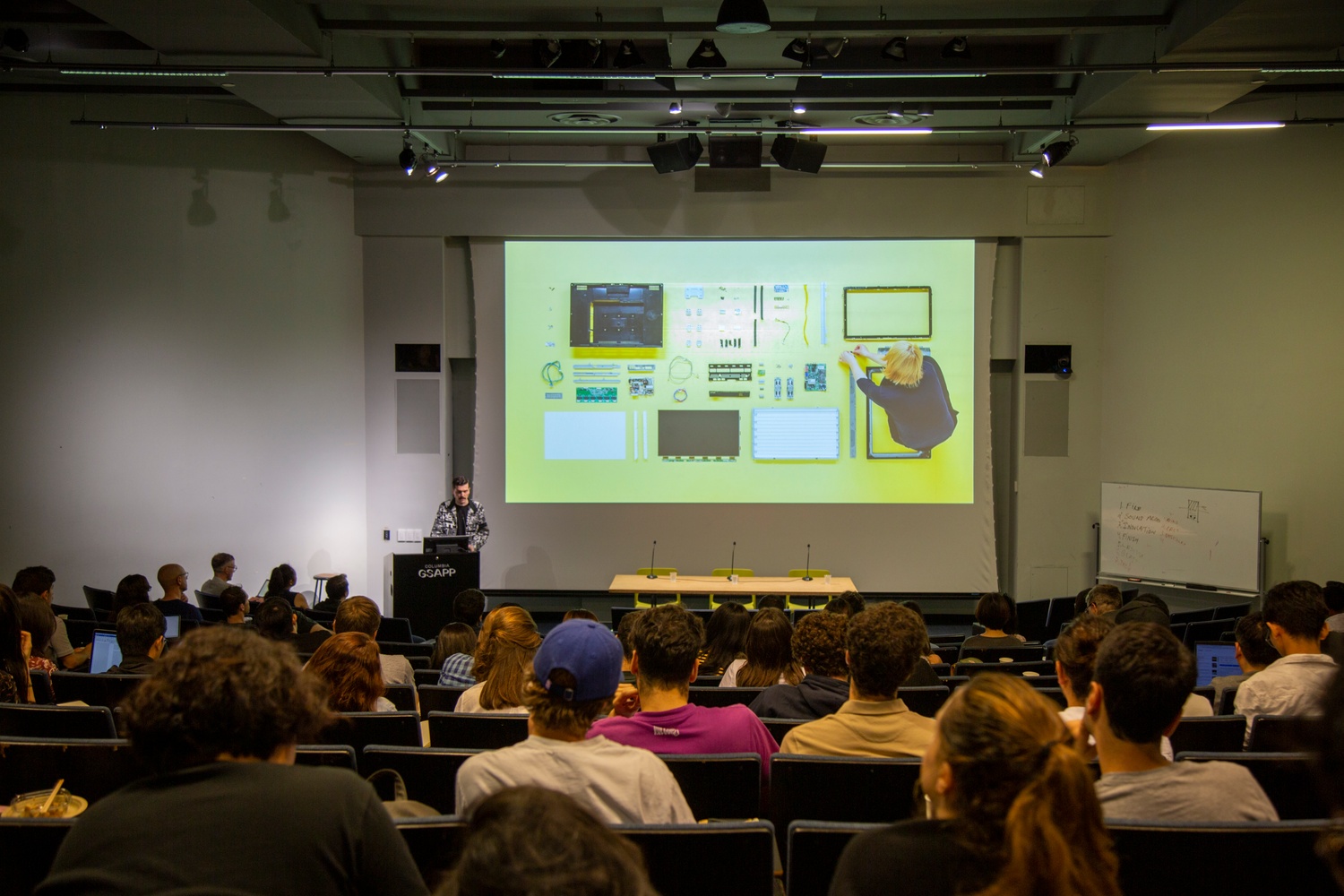 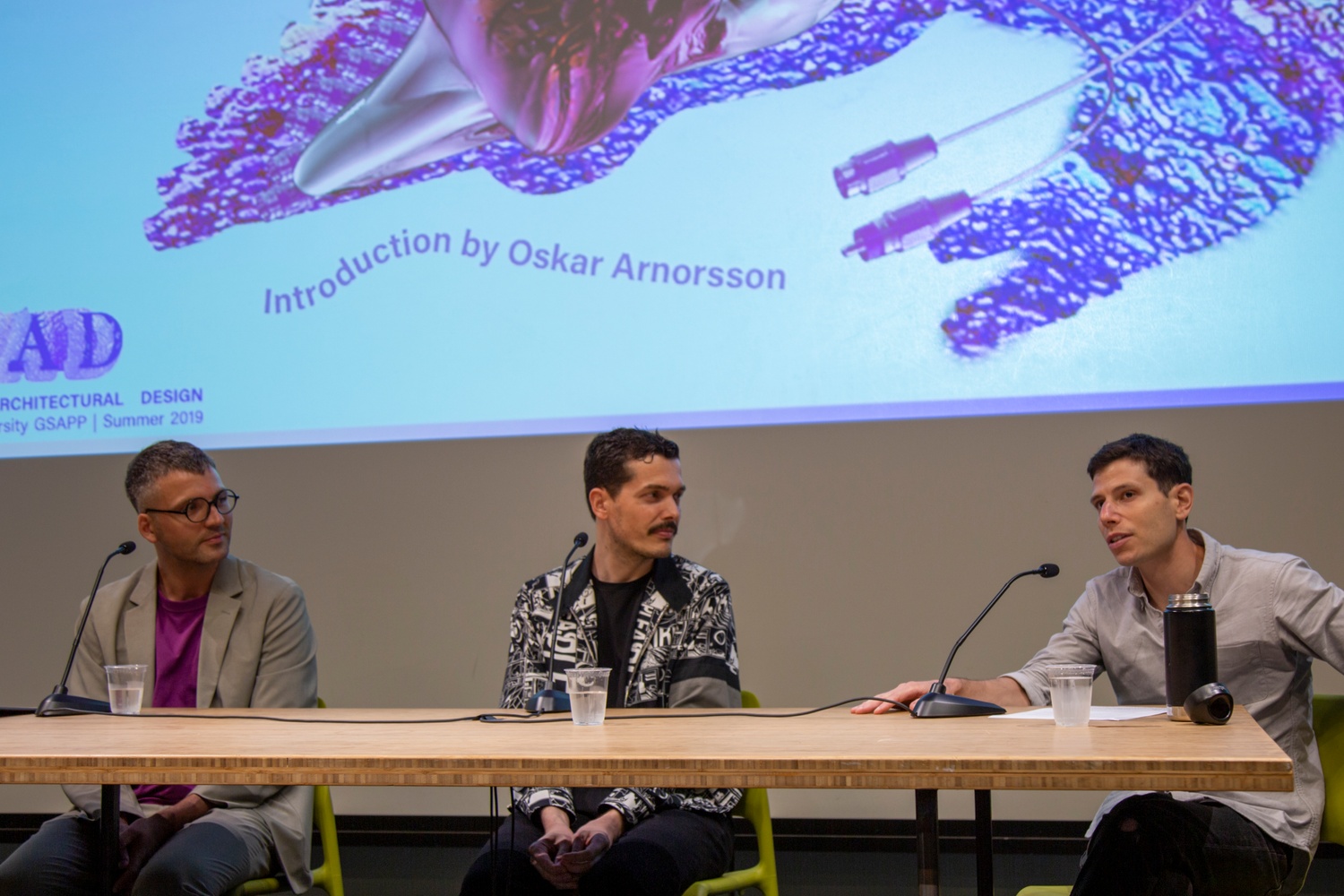