Organized by the Advanced Architectural Design program.
Free and open to the public. 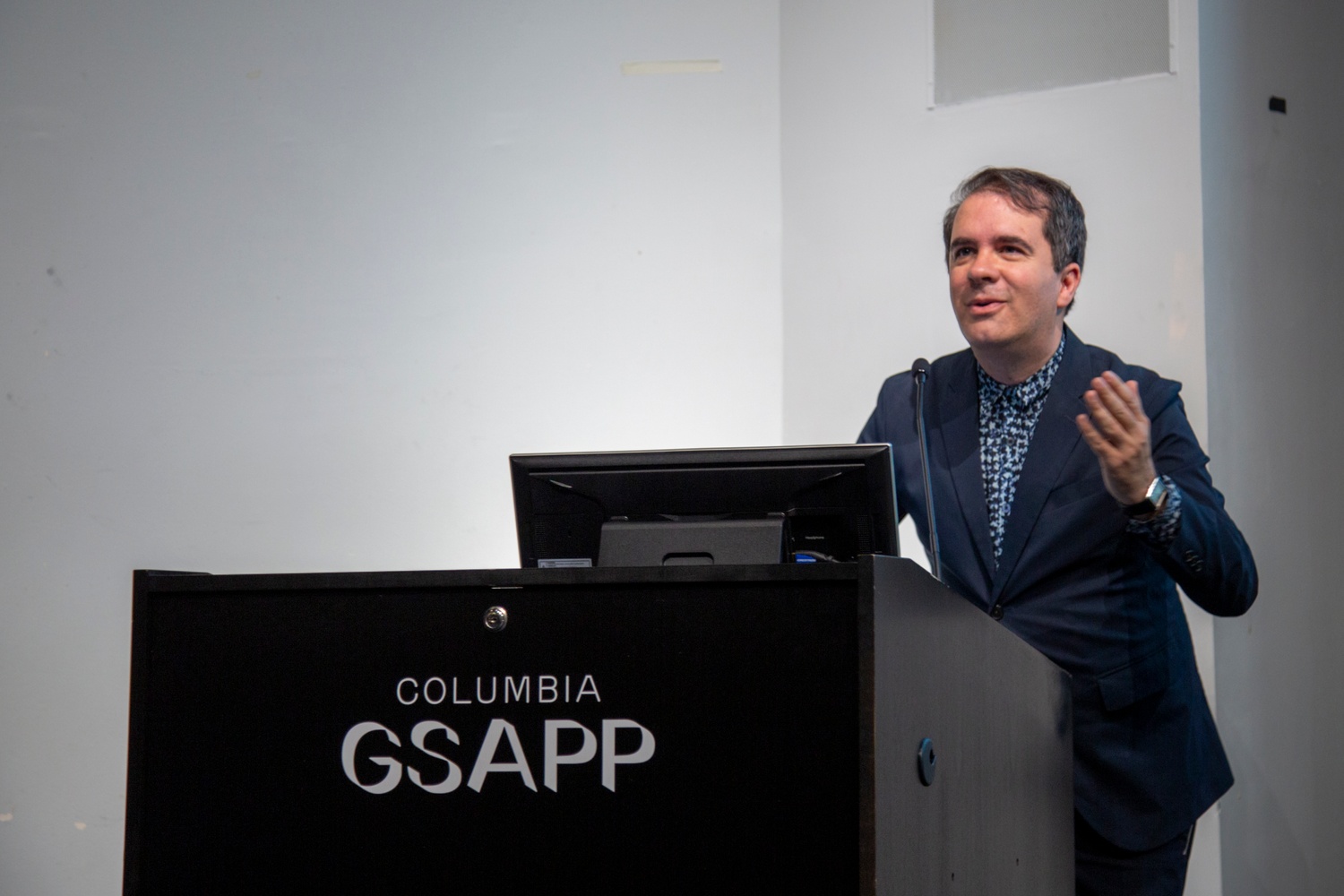 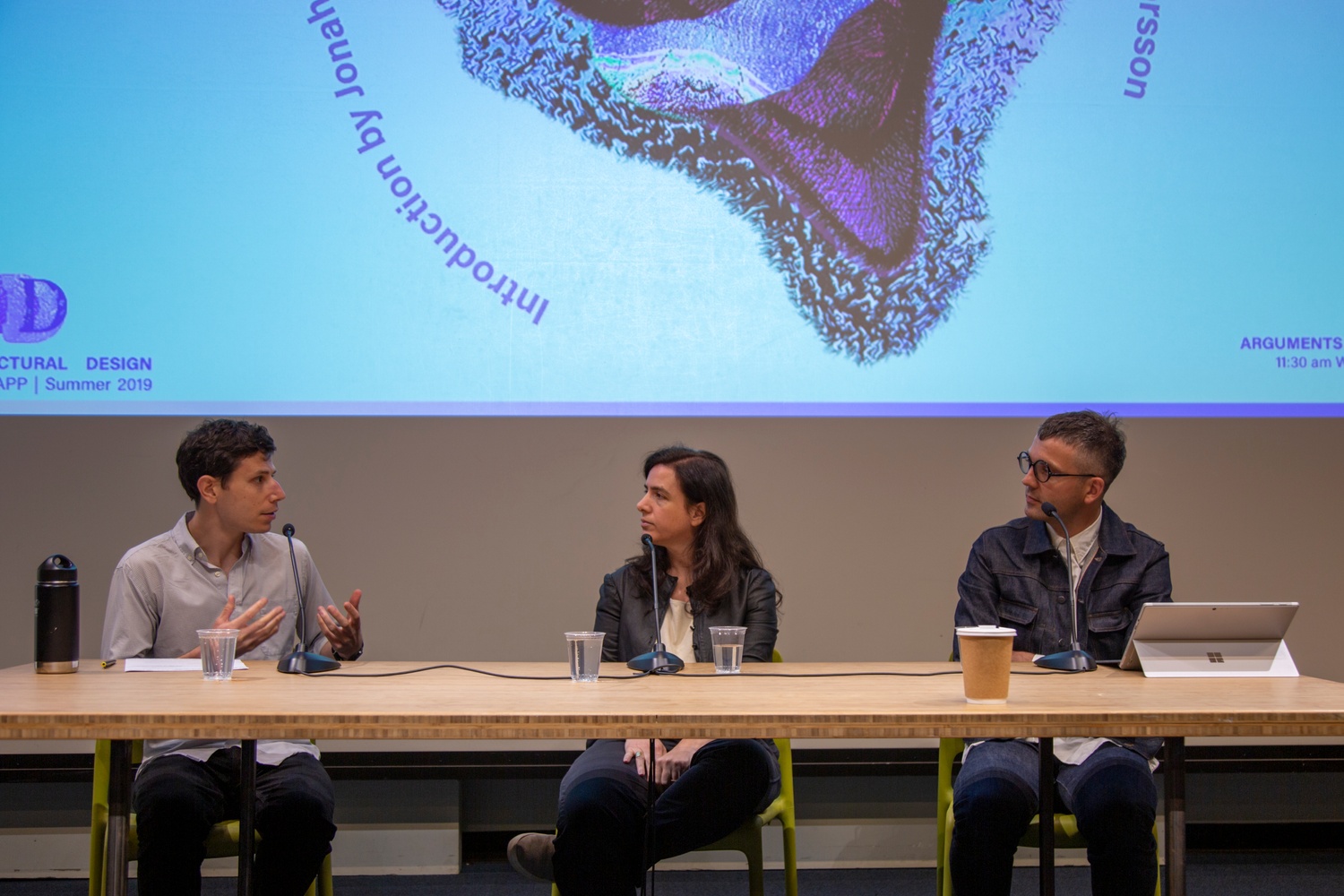 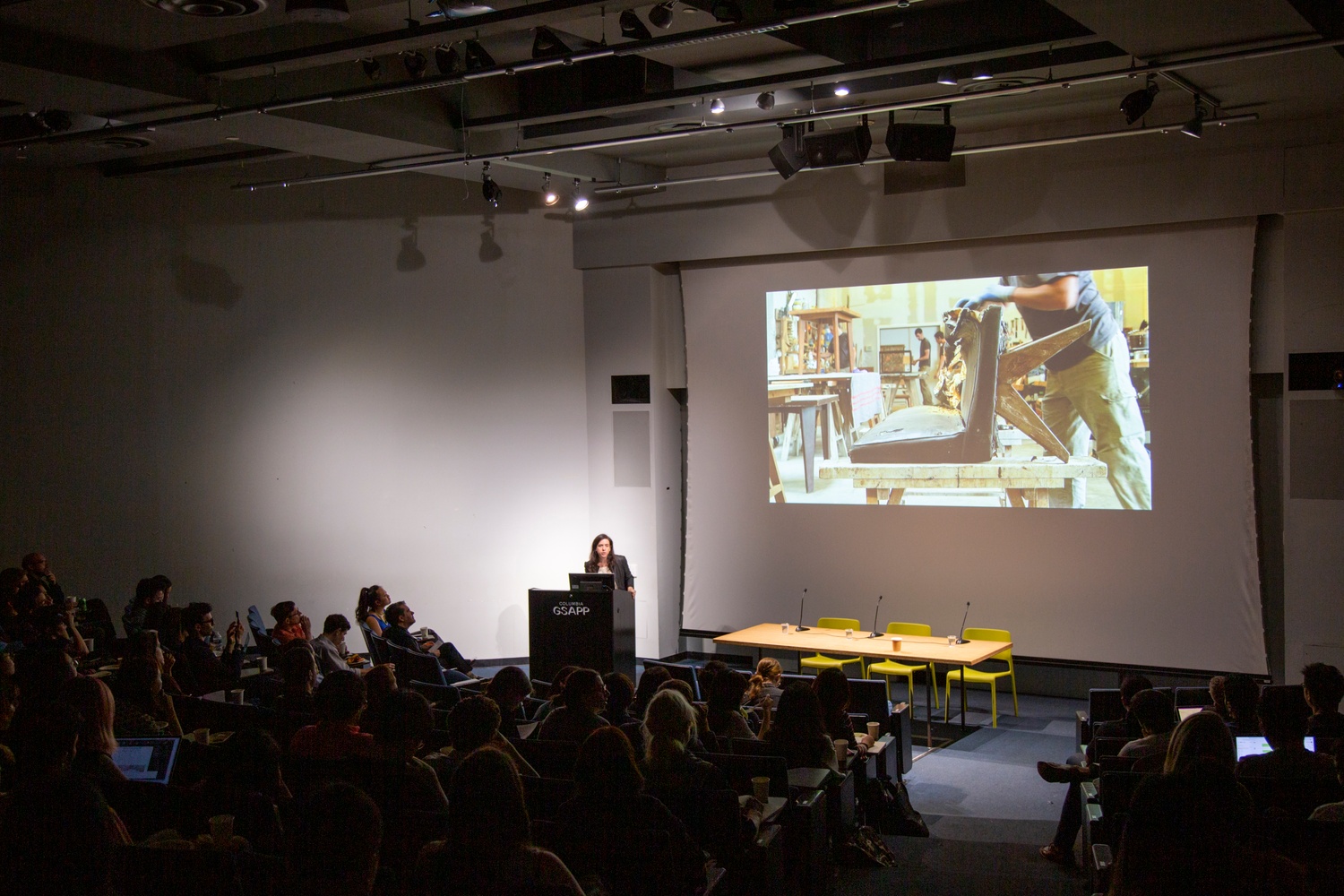 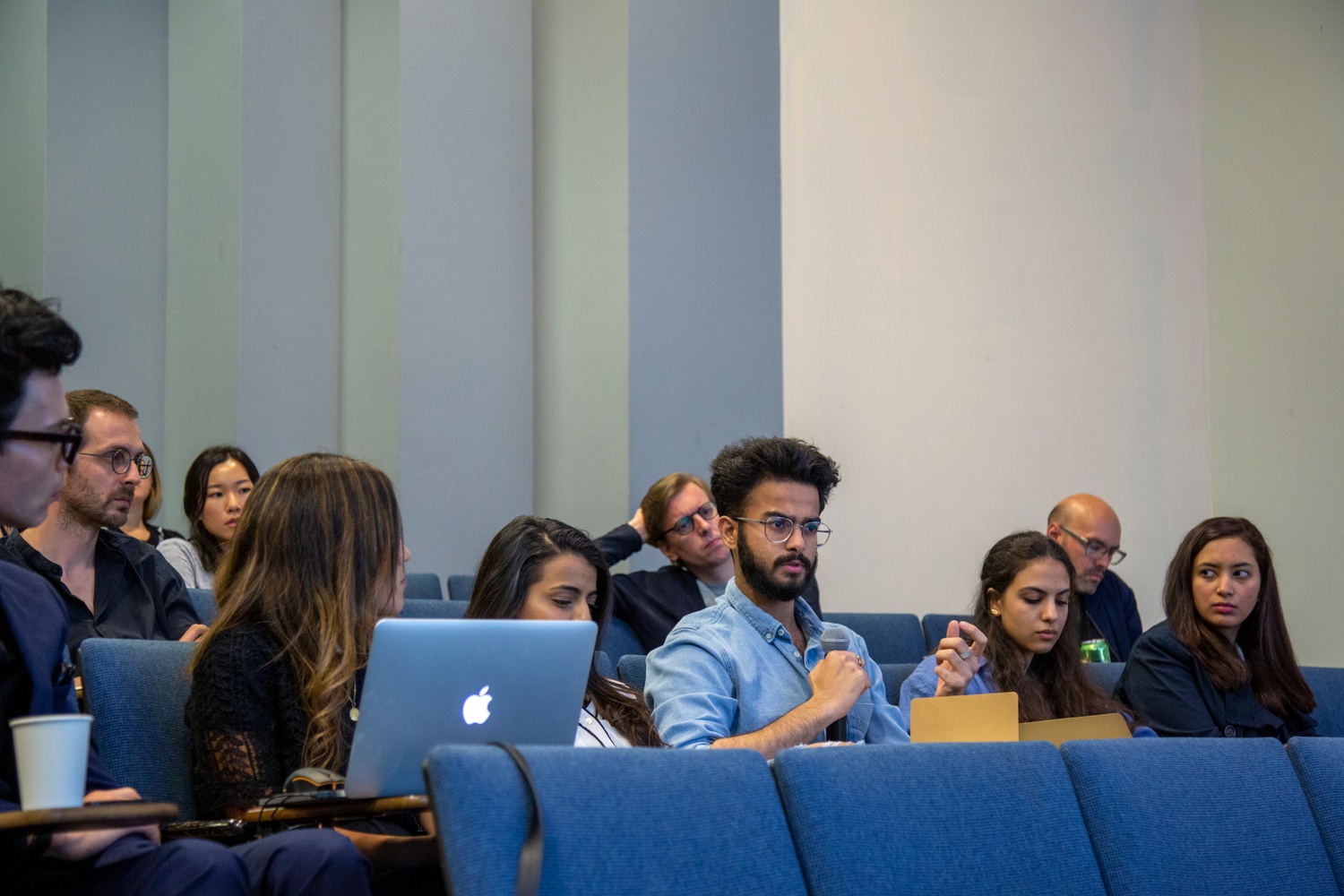