A lecture by Tony Fretton.
Response by Kenneth Frampton

Tony Fretton is a principal of Tony Fretton Architects with James McKinney, David Owen and Guy Derwent, which was founded in 1982.

The firm is based in London and known for their cultural buildings including museums, galleries and artist studios across Europe. Buildings designed and realised by the practice include the Lisson Gallery London, Red House Chelsea, Fuglsang Kunstmuseum in Denmark, which was shortlisted for the Stirling Prize, the new British Embassy in Warsaw, Solid 11, a multi-purpose building in Amsterdam, and most recently two apartment towers in Antwerp Harbour and the City Hall of Deinze in Belgium.

His sketch books are in the archive of the Victoria and Albert Museum, and project models and drawings by the practice are in the Drawing Matter Trust Collection. Buildings and their Territories a monograph on the work of the practice was published by Birkhauser 2013., and A E I OU: Articles Essays Interviews and Outtakes by Tony Fretton was published by the Dutch publisher Jap Sam books in Spring 2017. 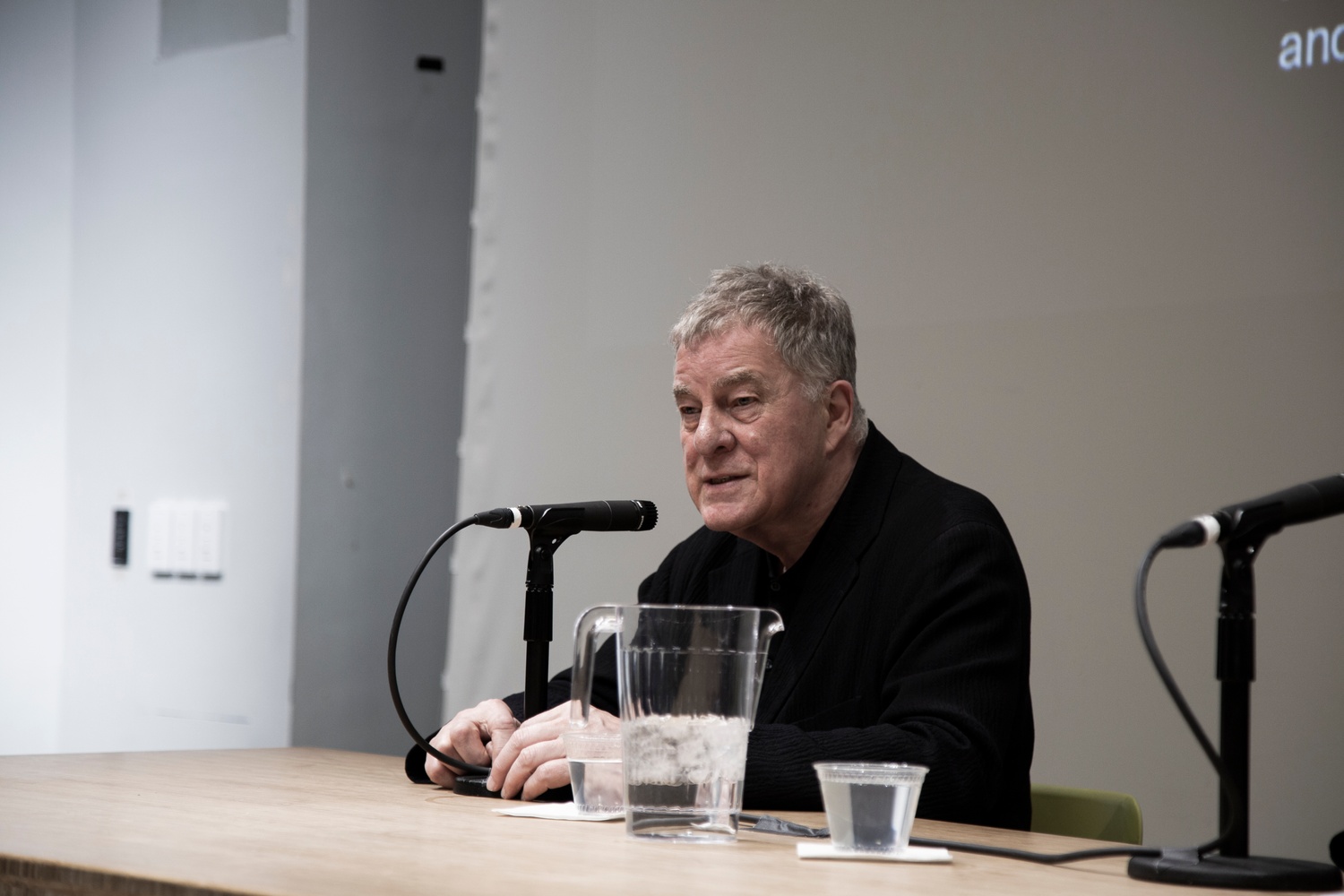 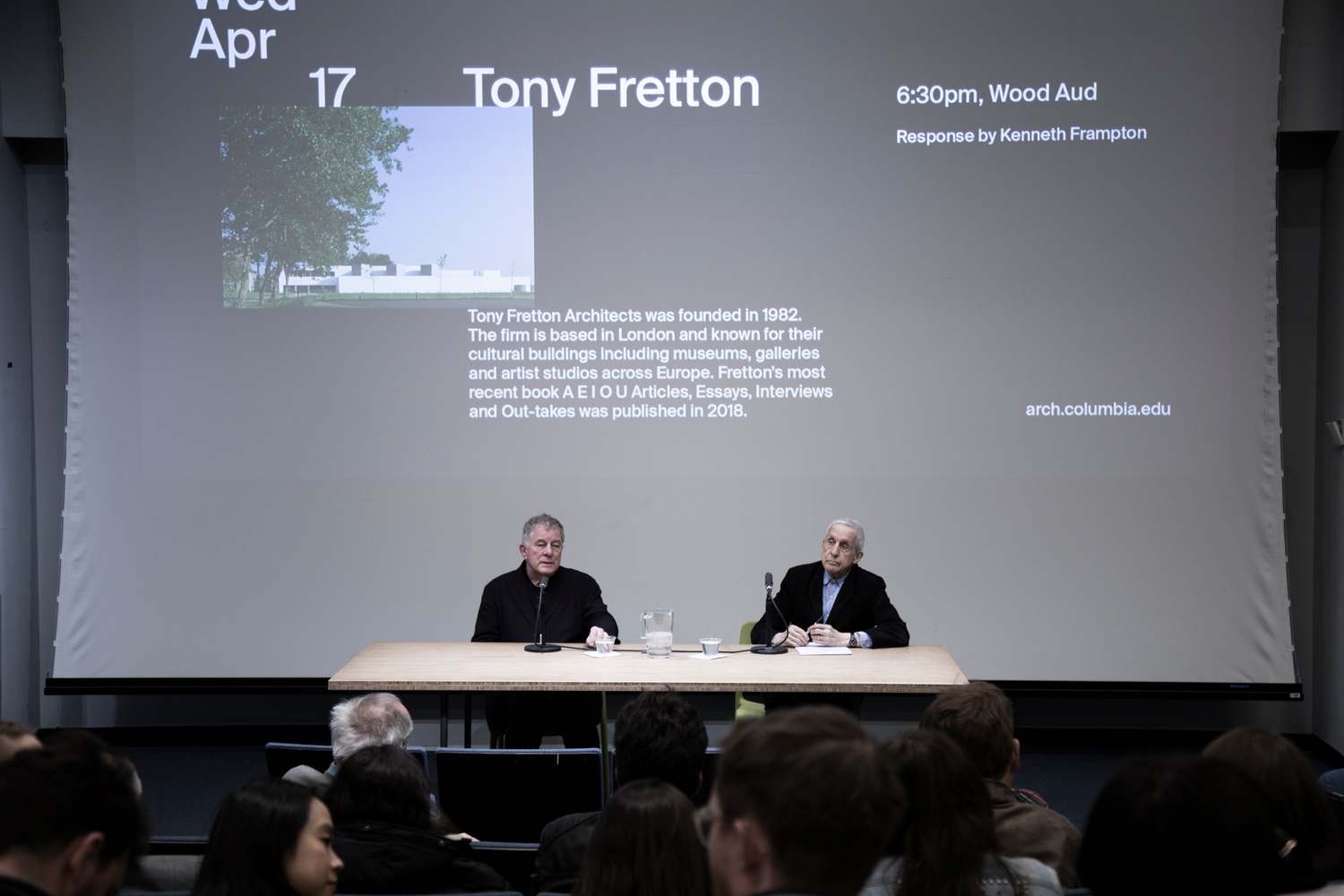 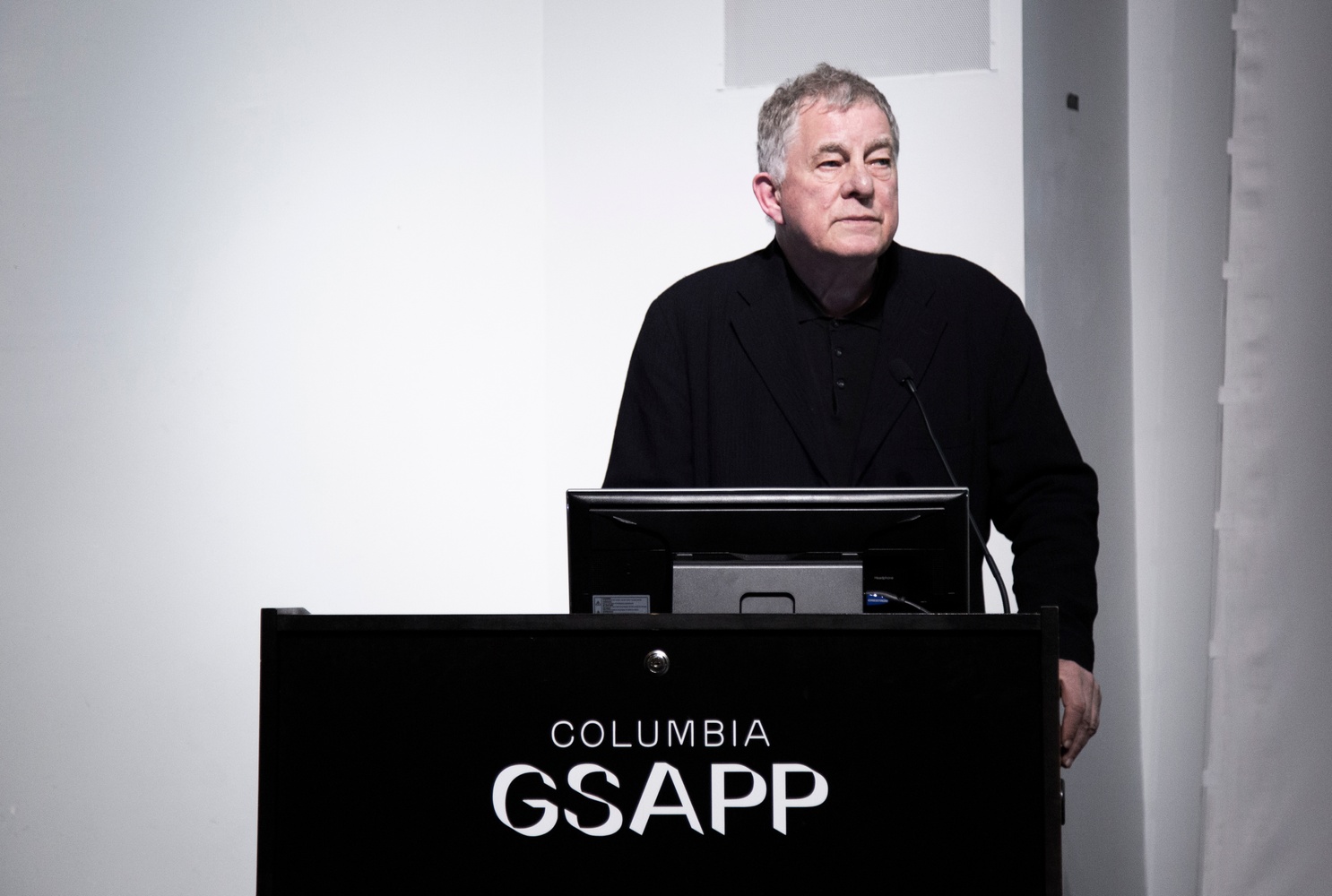 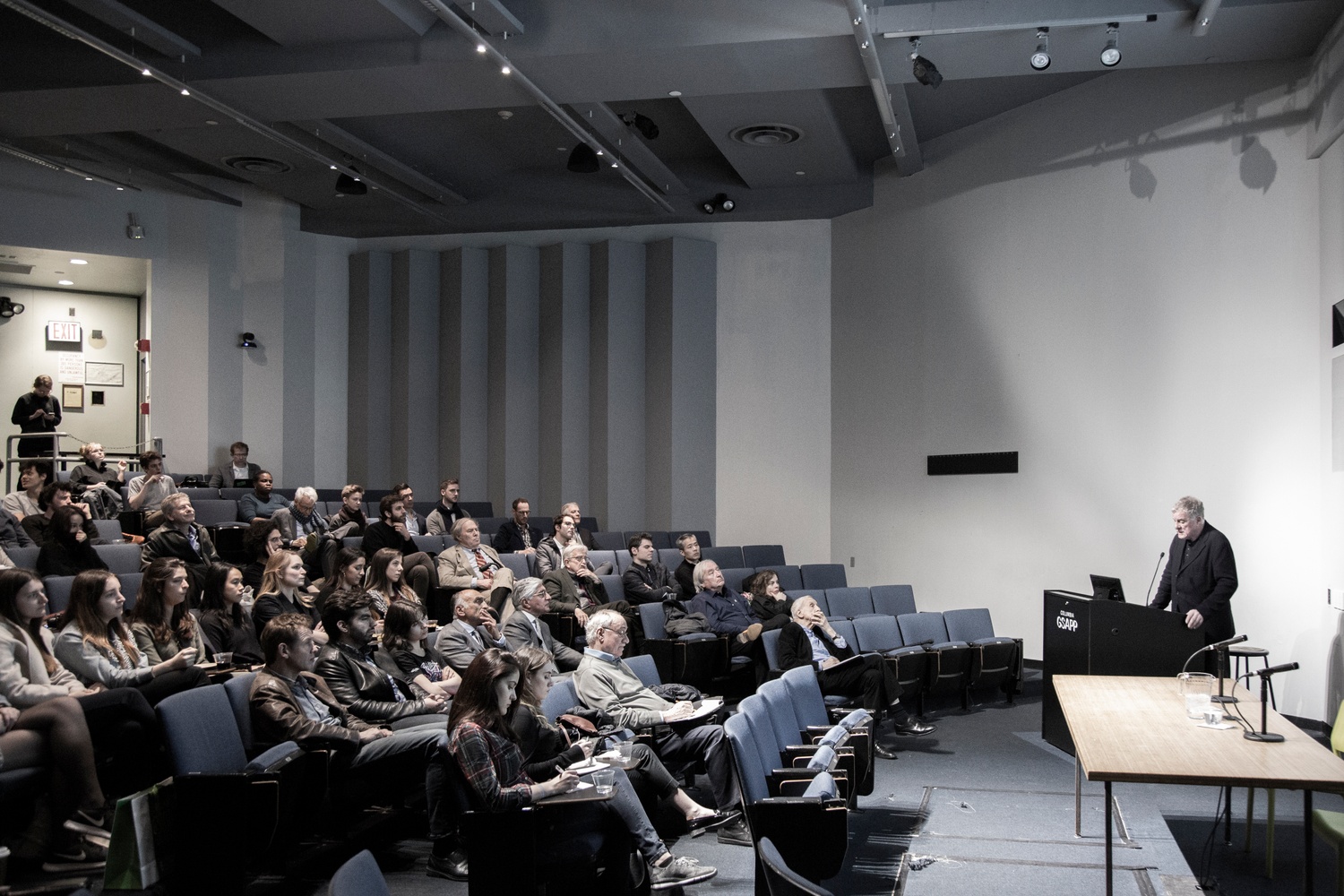