As strands of artificial intelligence increasingly touch almost all fields, how do they impact architecture and the built environment? What kinds of assumptions and bias might accompany machine learning for the physical world? Which specific roles and jobs in design and construction might be replaced by automation? What new forms of literacy and criticality are necessary in architectural education and practice?

Julie Dorsey is a professor of Computer Science at Yale University and the founder and chief scientist of Mental Canvas, Inc. She came to Yale in 2002 from MIT, where she held tenured appointments in both the Department of Electrical Engineering and Computer Science (EECS) and the School of Architecture. She received undergraduate degrees in architecture and graduate degrees in computer science from Cornell University. Her research interests include material and texture models, sketch-based modeling, and creative applications of AI. She has received several professional awards, including MIT’s Edgerton Faculty Achievement Award, a National Science Foundation Career Award, an Alfred P. Sloan Foundation Research Fellowship, along with fellowships from the Whitney Humanities Center at Yale and the Radcliffe Institute at Harvard.

Natasha Luthra is the VDC Director of Emerging Technologies at the Platform Technology group at Jacobs. Currently, she runs an Incubator and Emerging Ideas Innovation program which is focused on incubating transformational ideas, technologies, and tools in parallel to cultivating and validating emerging ideas based on client needs as well as the Jacobs strategic mission, to advance the practice through innovative processes.

She was also the 2018 Chair for Technology in Architectural Practice, the AIA knowledge community focused on the intersection of technology and architecture. In this capacity, she hosted the 2018 Building Connections Congress in Washington DC, a conference that looked at the themes of the future of design in the age of AI and Machine Learning. While she trained as an architect, she has found that her true impetus is to be the tip of the spear as it related to technology in design.

Douwe Osinga is the Tech Lead on Generative Urban Design at Sidewalk Labs. He previously founded Triposo, everybody’s favorite mobile travel guide, in Berlin. He has also worked for Google in Switzerland, India and Australia. He’s the author of Deep Learning Cookbook. 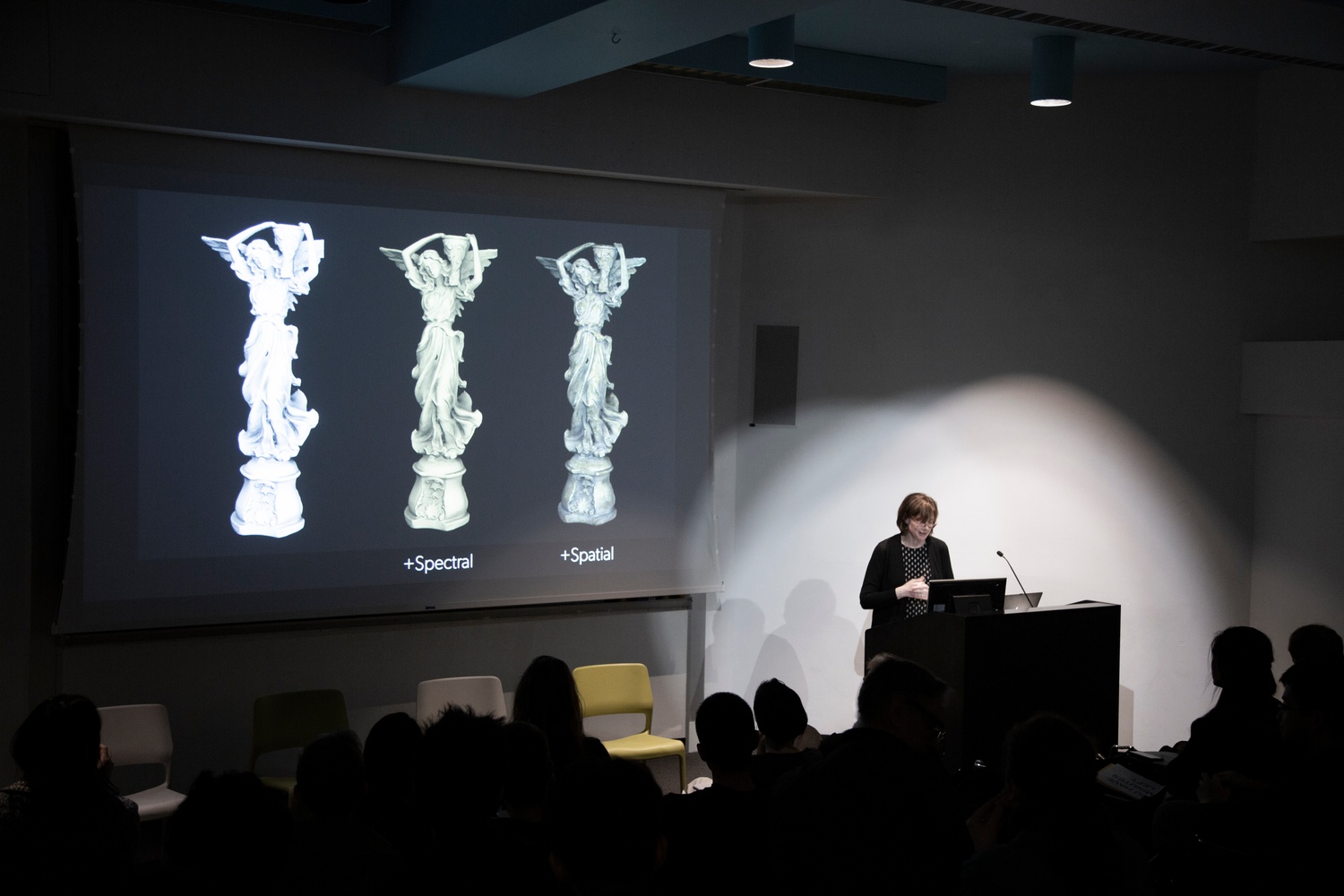 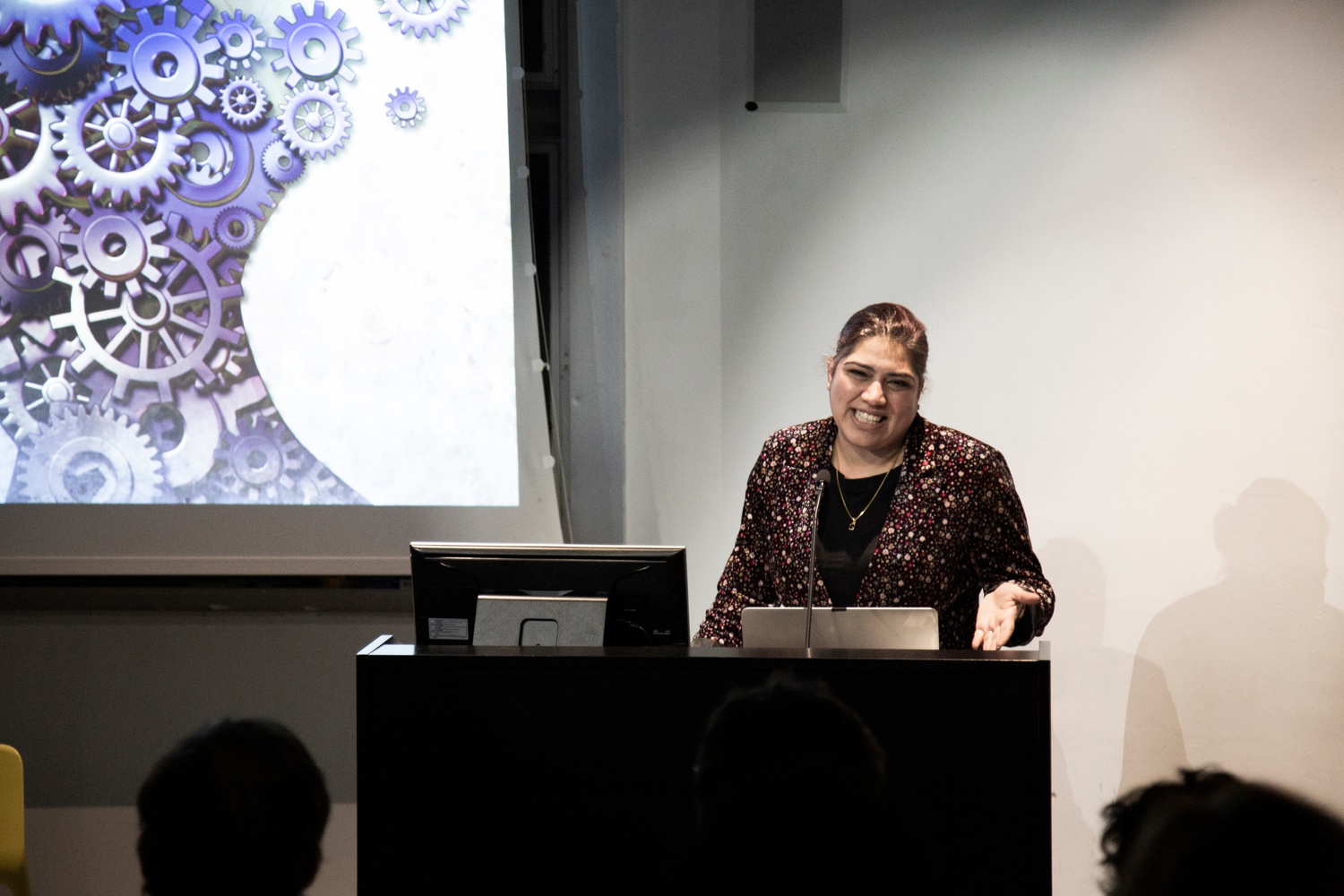 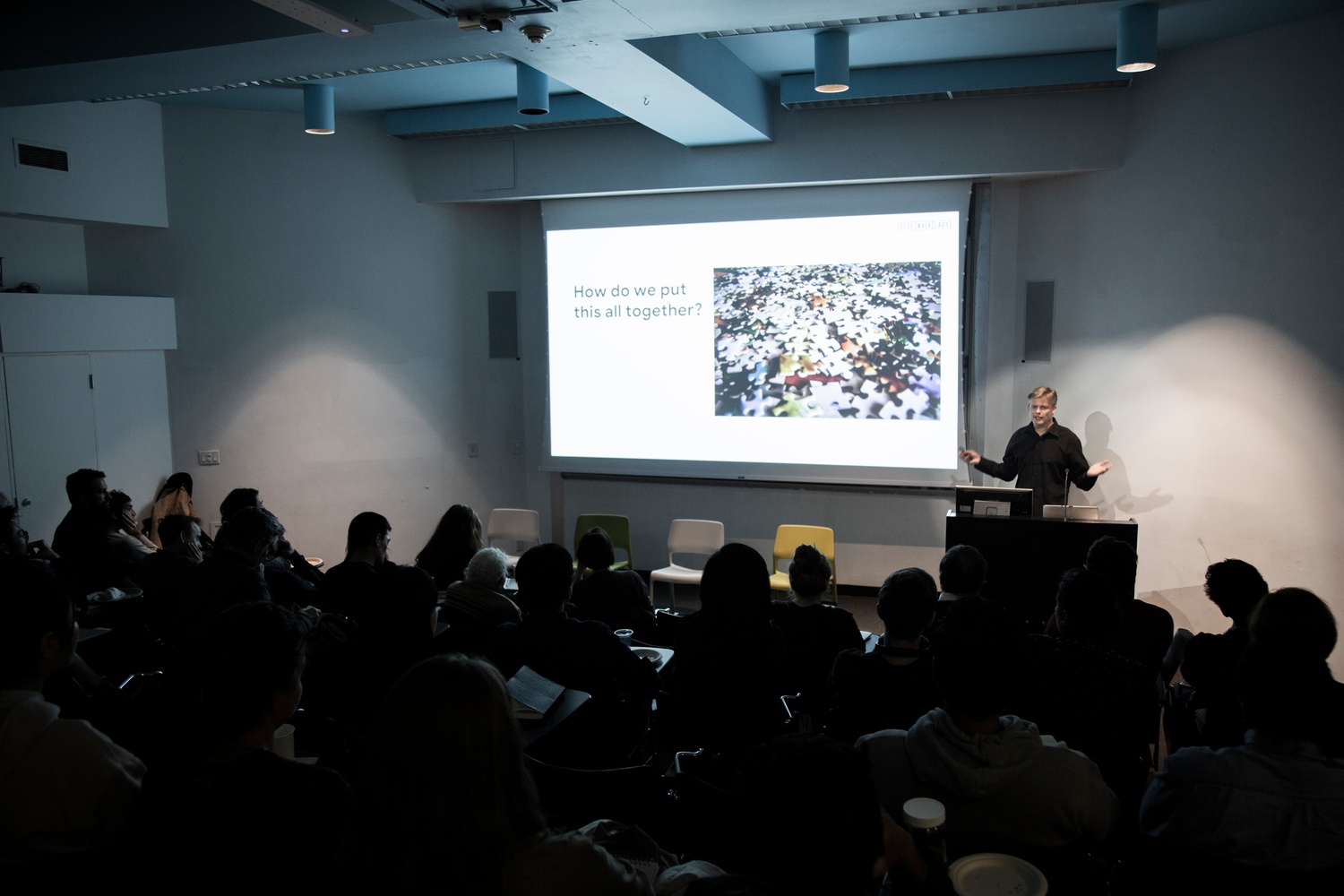 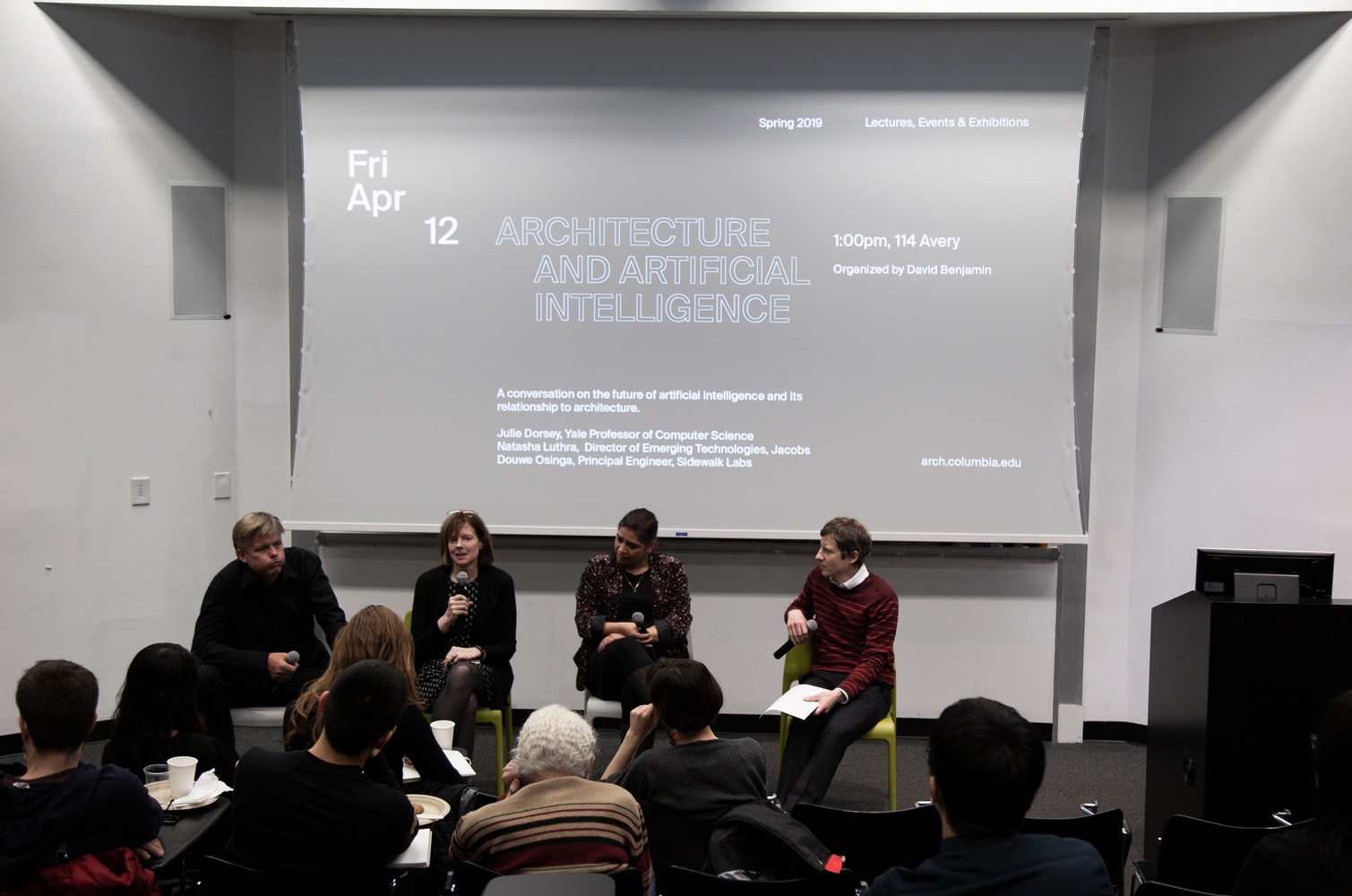