The Detlef Mertins Lecture on the Histories of Modernity
Building a Republic of Villages: Society, Lies, and Videotape in India

The lecture Building a Republic of Villages: Society, Lies, and Videotape in India focuses on the overlooked story of the effort to manage India’s human and natural resources during the 1960s and ‘70s. This multi-­‐disciplinary undertaking attempted to couple celestial and terrestrial technologies to model everything from meteorological activity and agricultural production to peasant rationality and community development. The goal of the collection and interpretation of massive amounts of real-­‐time data was to make informed national and regional planning policies. The talk will discuss how and why a vast sensory infrastructure was established to synthesize subjective experiences and perceptions with on the ground nation-building programs.

Anthony Acciavatti is a historian, cartographer and architect. He is the author of the award winning book, Ganges Water Machine: Designing New India’s Ancient River, the first environmental and urban history of the world’s most densely populated river basin. Recent publications include chapters on the work of Charles and Ray Eames in India, the history of infrastructure and urban growth in Asia, temporary cities and agriculture in monsoonal landscapes, and the formation of new scientific disciplines like psychorheology. Currently at work on a book on connections between science and design in Asia and the Americas, Acciavatti teaches at Yale and Columbia universities.

The Detlef Mertins Lecture on the Histories of Modernity is an annual lecture in honor of the life and work of Detlef Mertins (1954-2011). The series is organized by Keller Easterling, Barry Bergdoll, Edward Dimendberg, and Felicity Scott. Previous speakers include Lucia Allais, Craig Buckley, Zeynep Cęlik Alexander, and Ayala Levin. Supported by Keller Easterling, the Mertins Family, and Elise Jaffe + Jeffrey Brown. 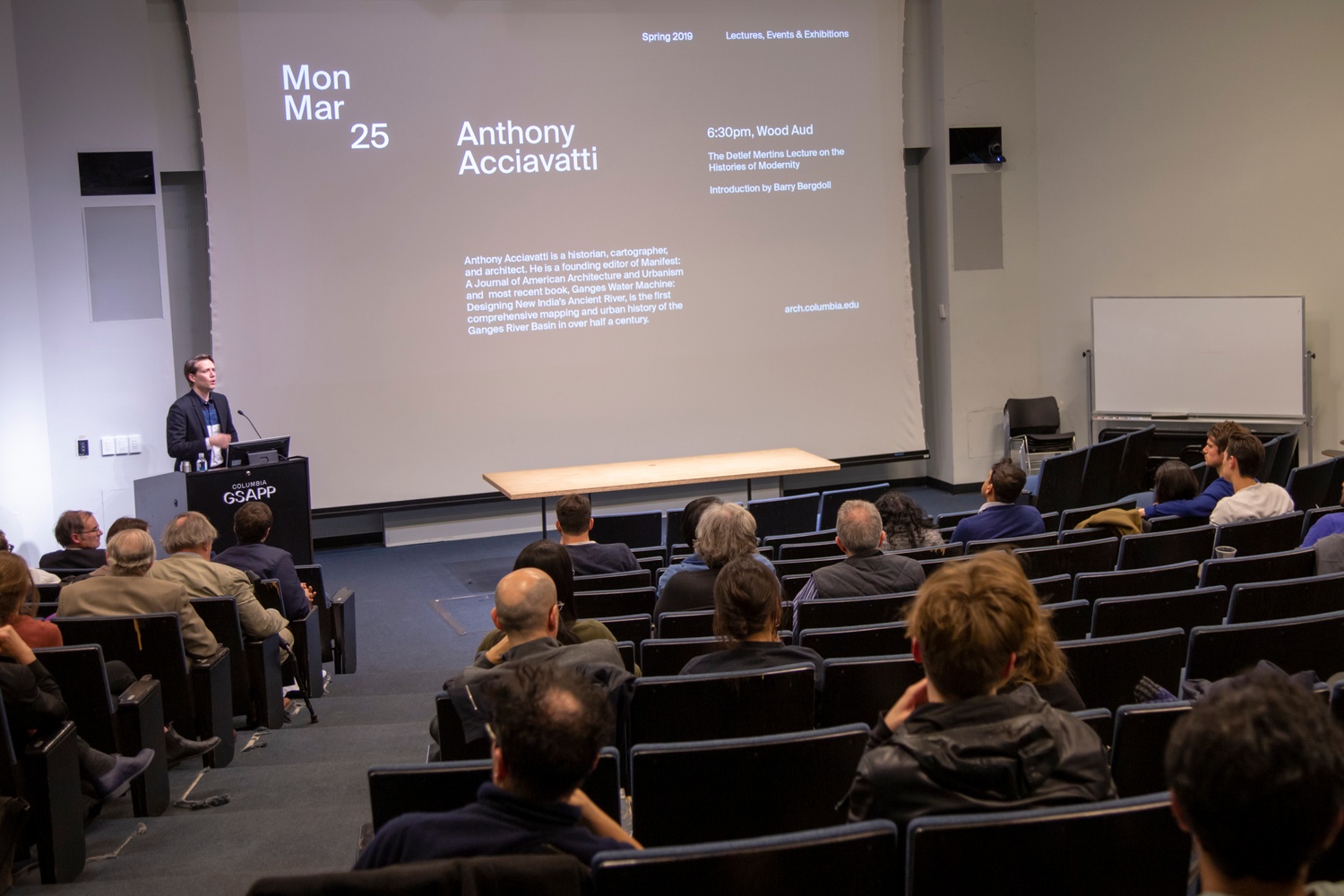 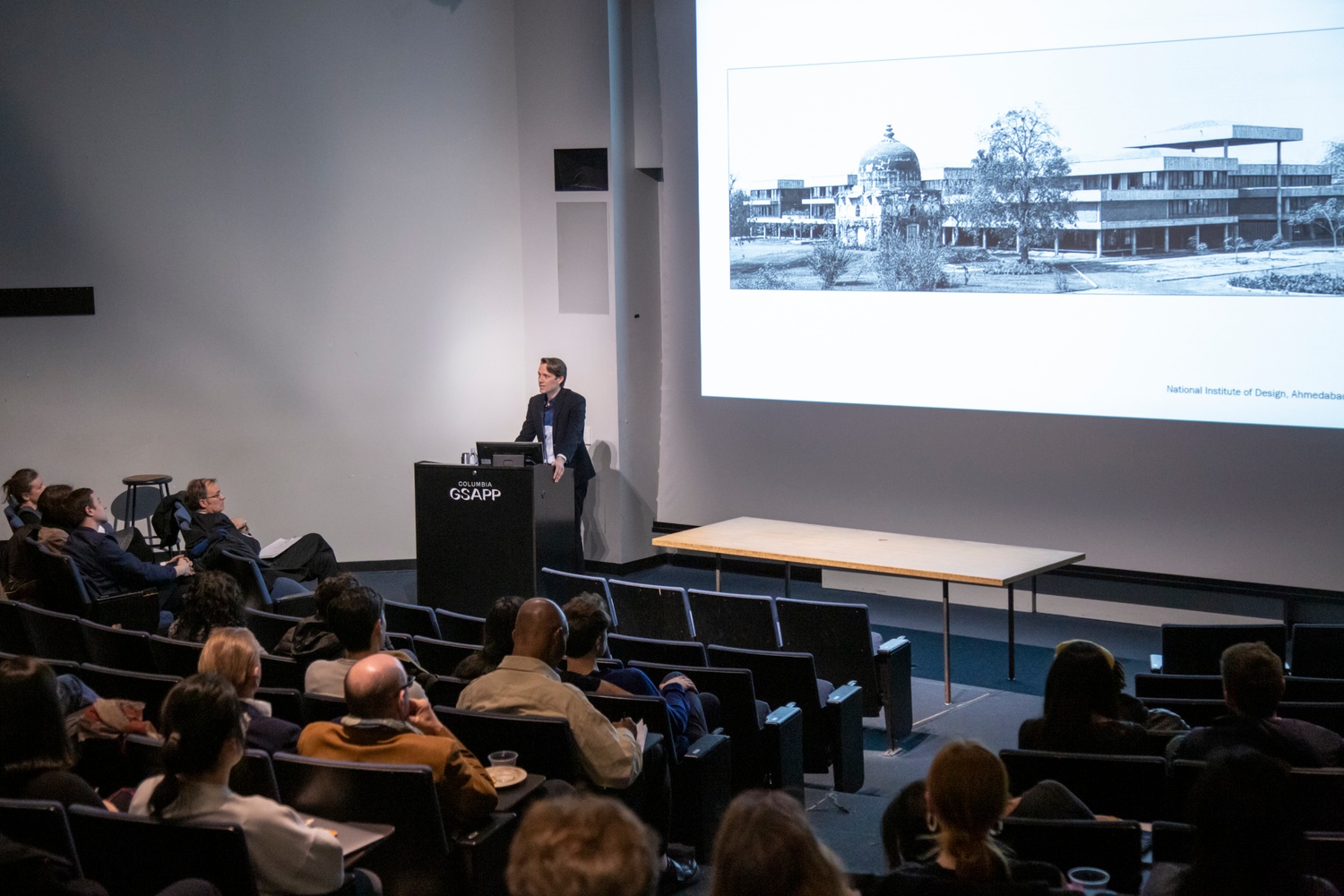 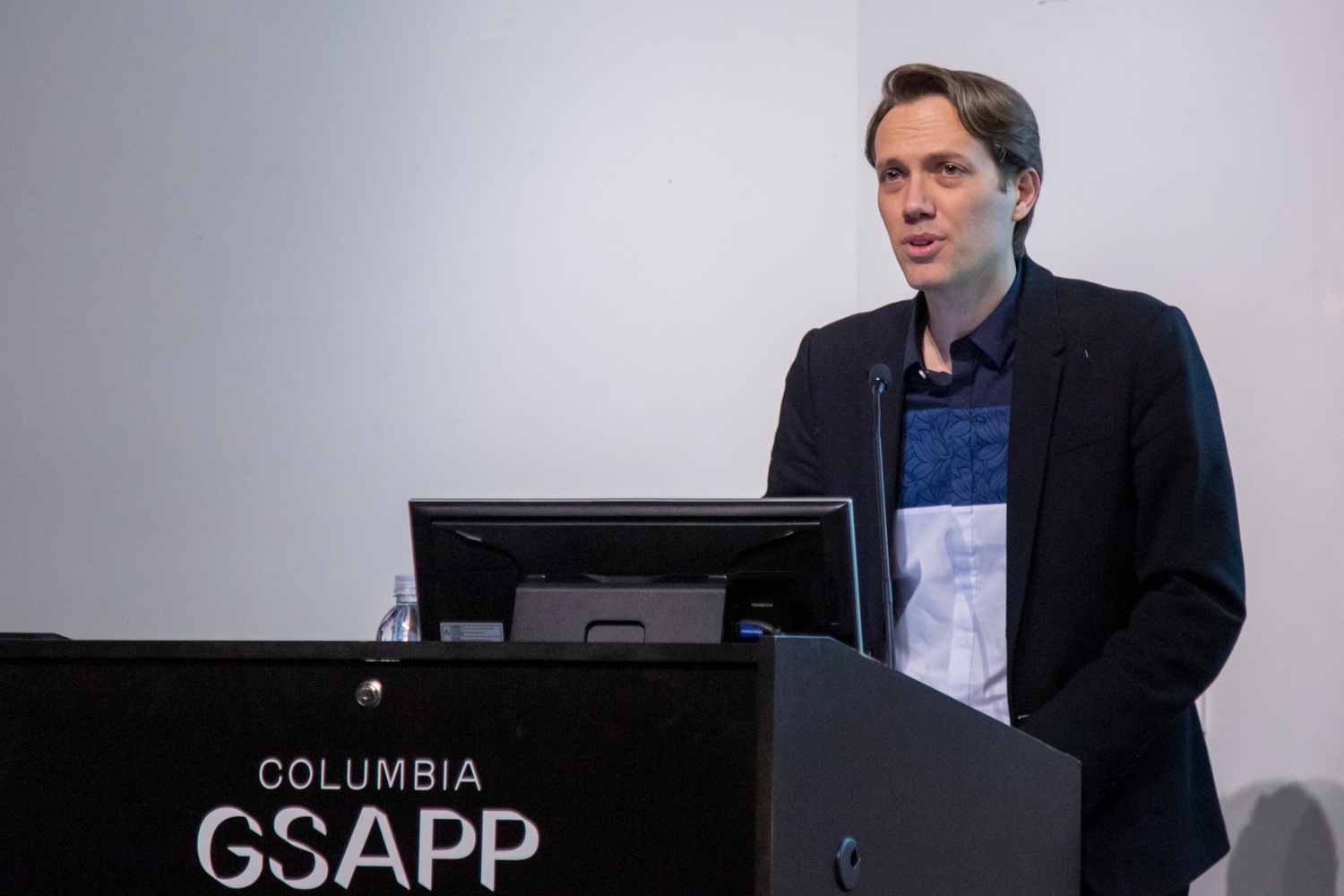 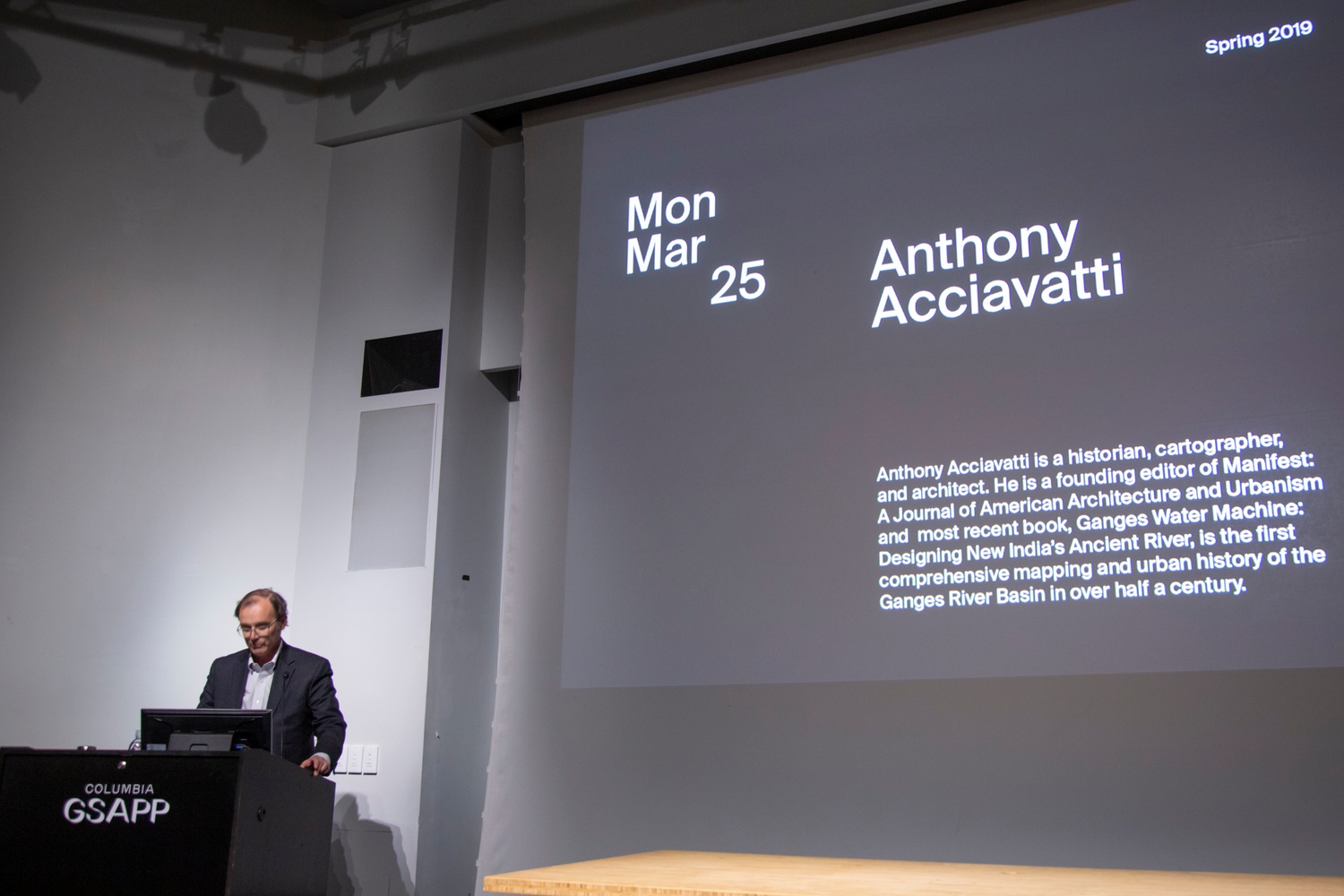