Barclay & Crousse Architecture was founded in Paris, France, in 1994. Established in Lima since 2006. The studio manages a wide range of programs in a transcontinental basis. Its work has been awarded by the IIT Chicago with the Mies Crown Hall Americas Prize 2018, the Oscar Niemeyer Prize 2016, the Peruvian National Prize of Architecture in 2014 and 2018 and the Latin America Prize 2013, given by the International Committee of Architectural Critics (CICA), among other international prizes. They were the co-curators of the Peruvian Pavilion at the 15th Venice Biennale, 2016, which obtained the Special Mention of the Jury.

Sandra Barclay formed as an architect in Lima and Paris and received her Masters degree in Landscape and Territory at the UDP, Chile. She is a Professor at the Pontificia Universidad Católica del Perú since 2006. She received the 2018 Woman in Architecture Award from the Architectural Review and is a recipient of the Fulbright Foundation and the French Académie d’Architecture Fellowship in 2000.

Jean Pierre Crousse formed as an architect in Lima and in Milan and received his Masters degree in Landscape and Territory at the UDP, Chile. He is the Director of the Master Program in Architecture at the PUCP, Peru and was a Design Critic at Harvard GSD (2015). Member of the jury for the Mies Crown Hall Architecture Prize, Chicago, 2016.

Free and open to the public. Organized by Columbia GSAPP. 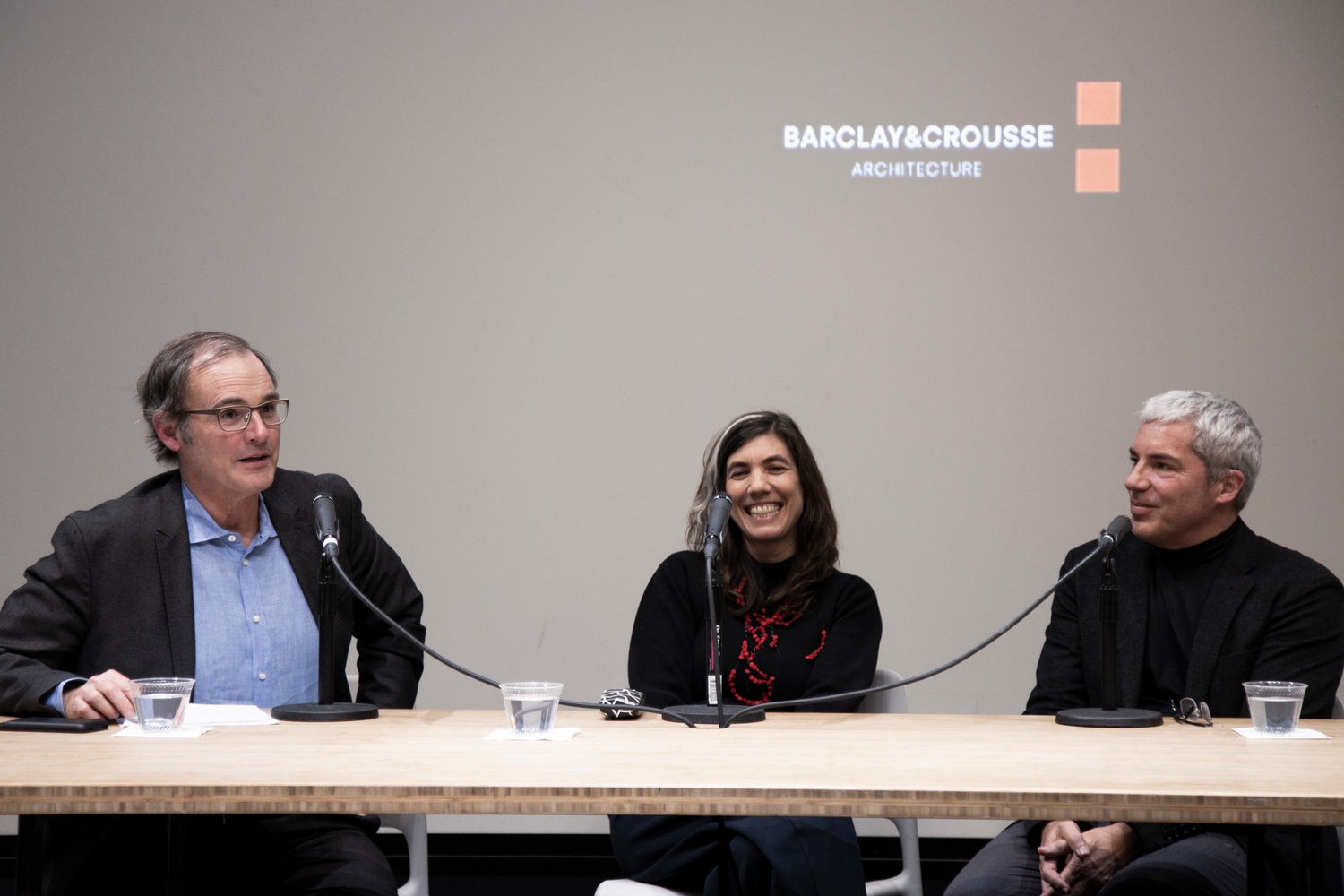 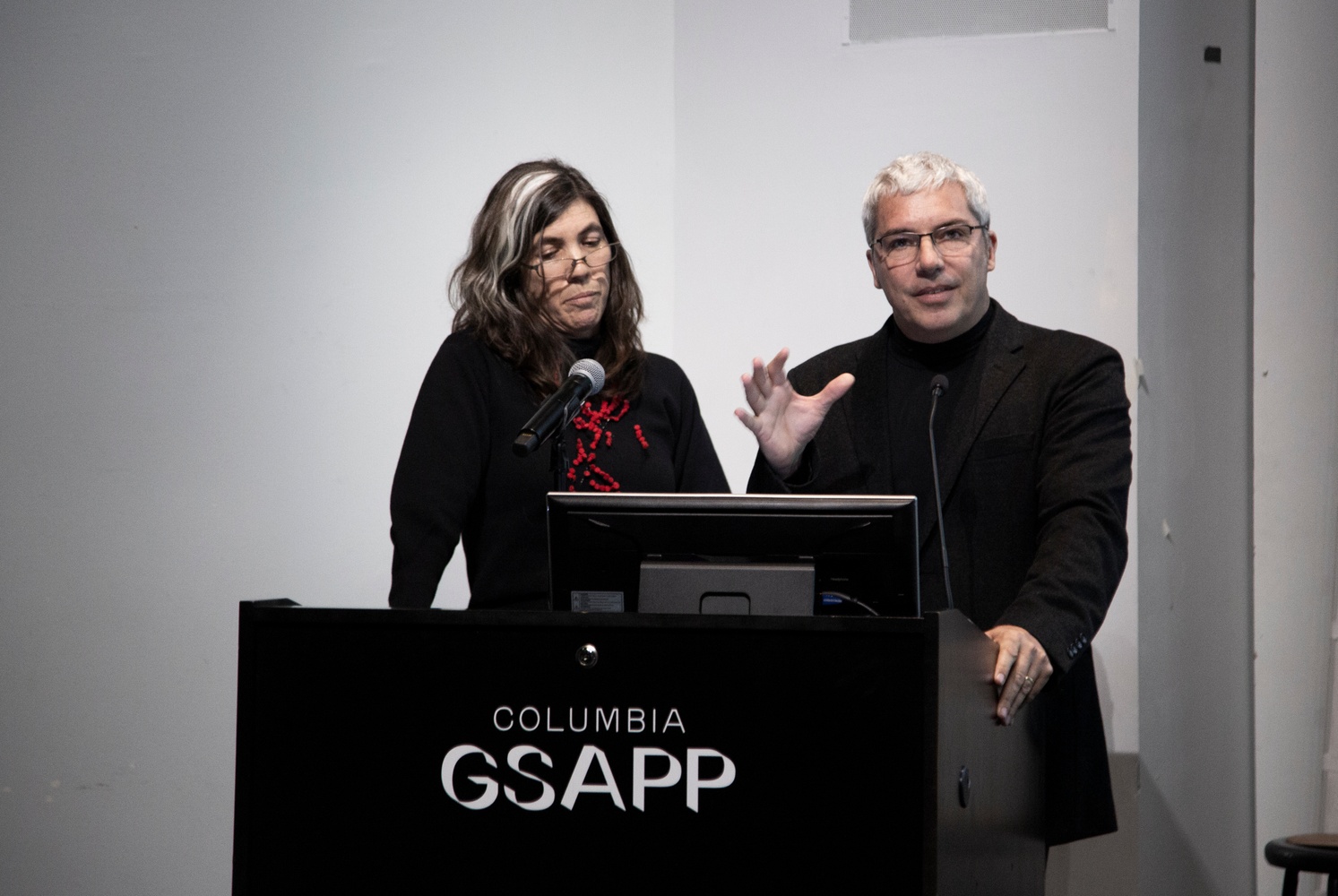 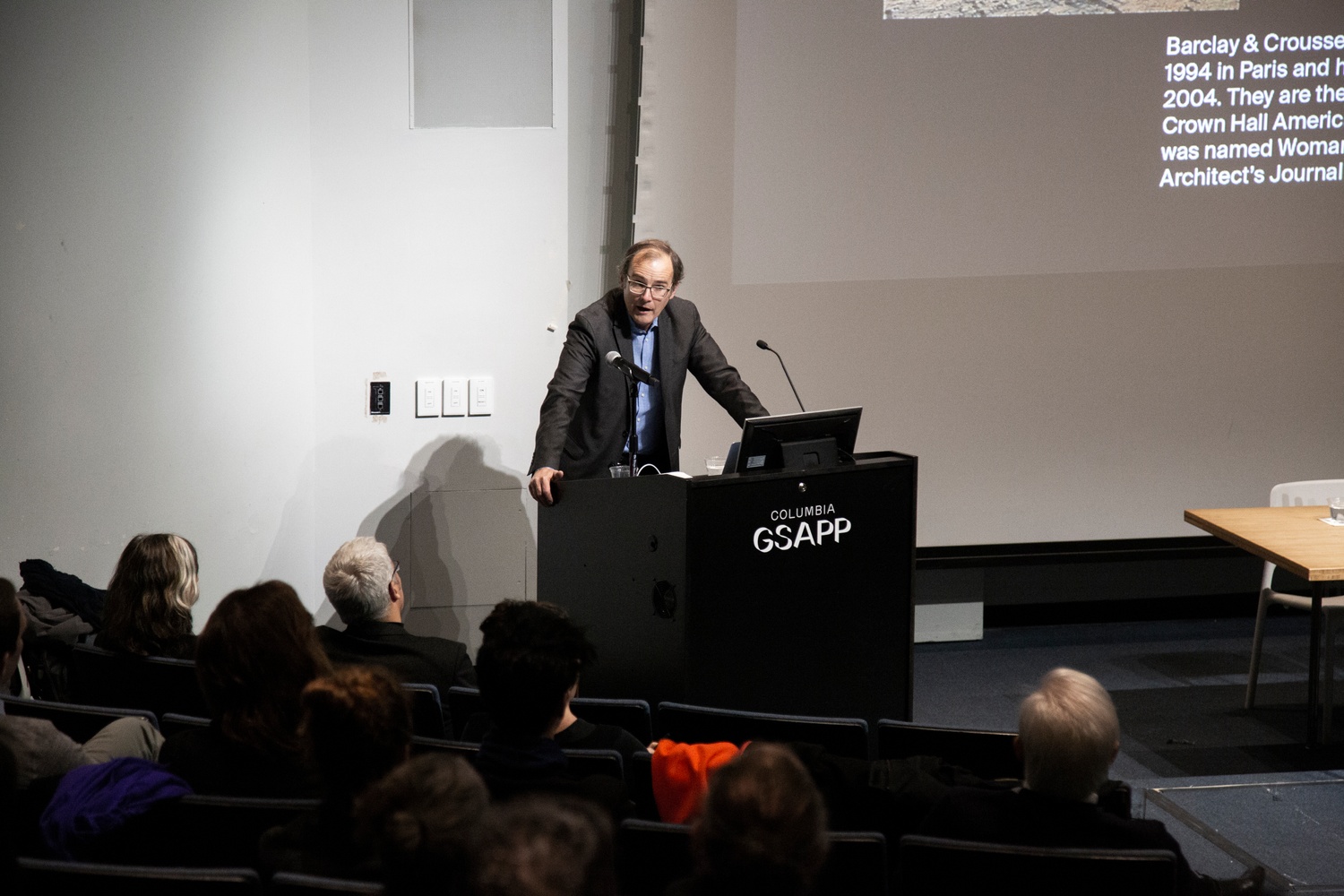 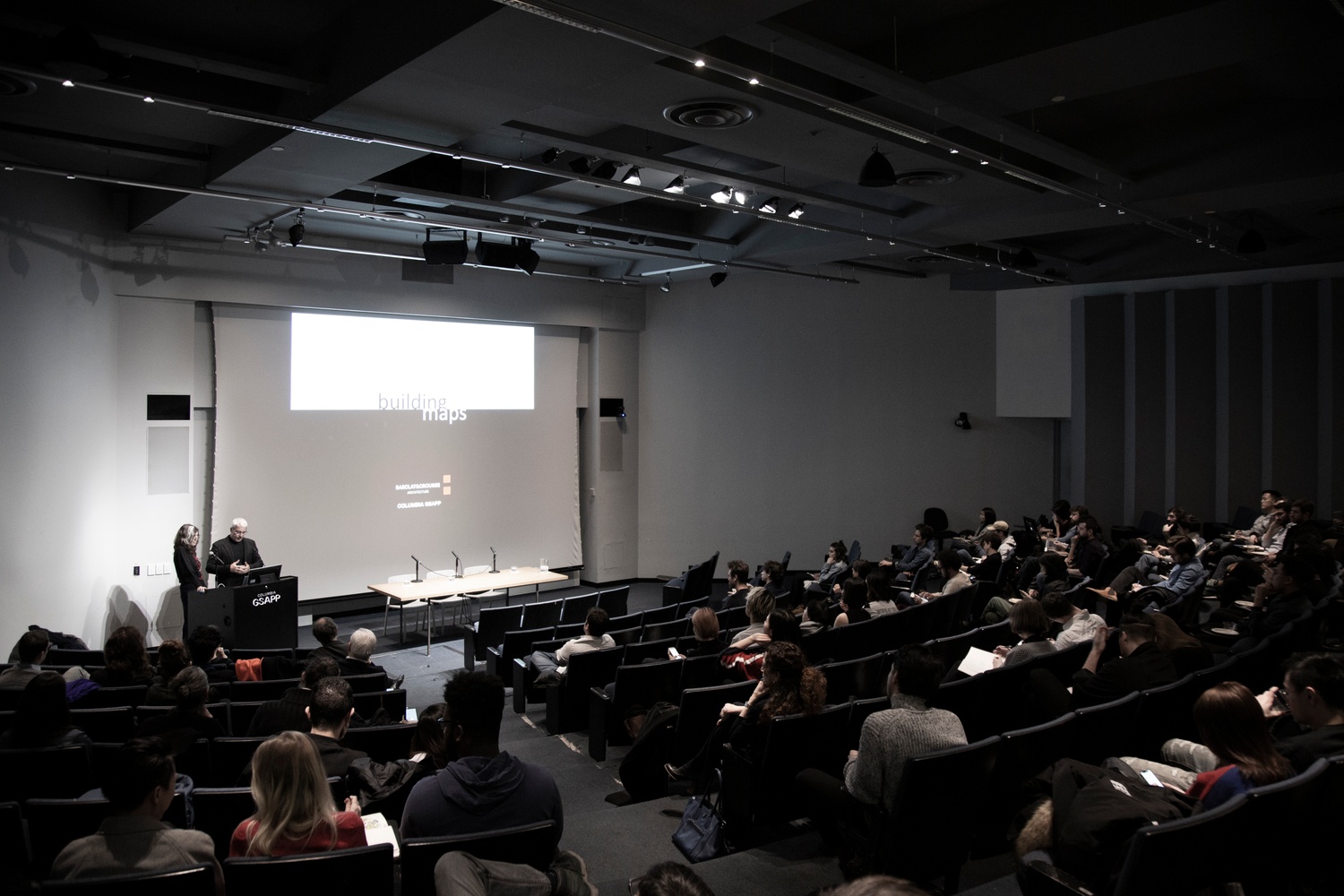