The Anarchitecture group show at the fabled 112 Greene Street gallery – an artistic epicenter of New York’s downtown scene in the 1970s – in March 1974 has been the subject of an enduring discussion, despite a complete lack of documentation about it. Anarchitecture, a collective challenging all conventional understandings of architecture, has become a foundational myth, but one that remains to be properly understood. Cutting Matta-Clark investigates the group through extensive interviews with the protagonists and a dossier of all the available evidence.

Stemming from a series of meetings, organized by Gordon Matta-Clark and reflecting his long-standing interest in architecture, the Anarchitecture exhibition was conceived as an anonymous group statement in photographs about the intersection of art and building. But did it actually happen? It exists only through oblique archival traces and the memories of the participants.

This publication features unpublished archival evidence; The dossier is subjected to ever deeper forensic analysis – cutting into both the concepts and the cuts to see what the elusive, mysterious, seductive, yet viral word Anarchitecture offers us today. 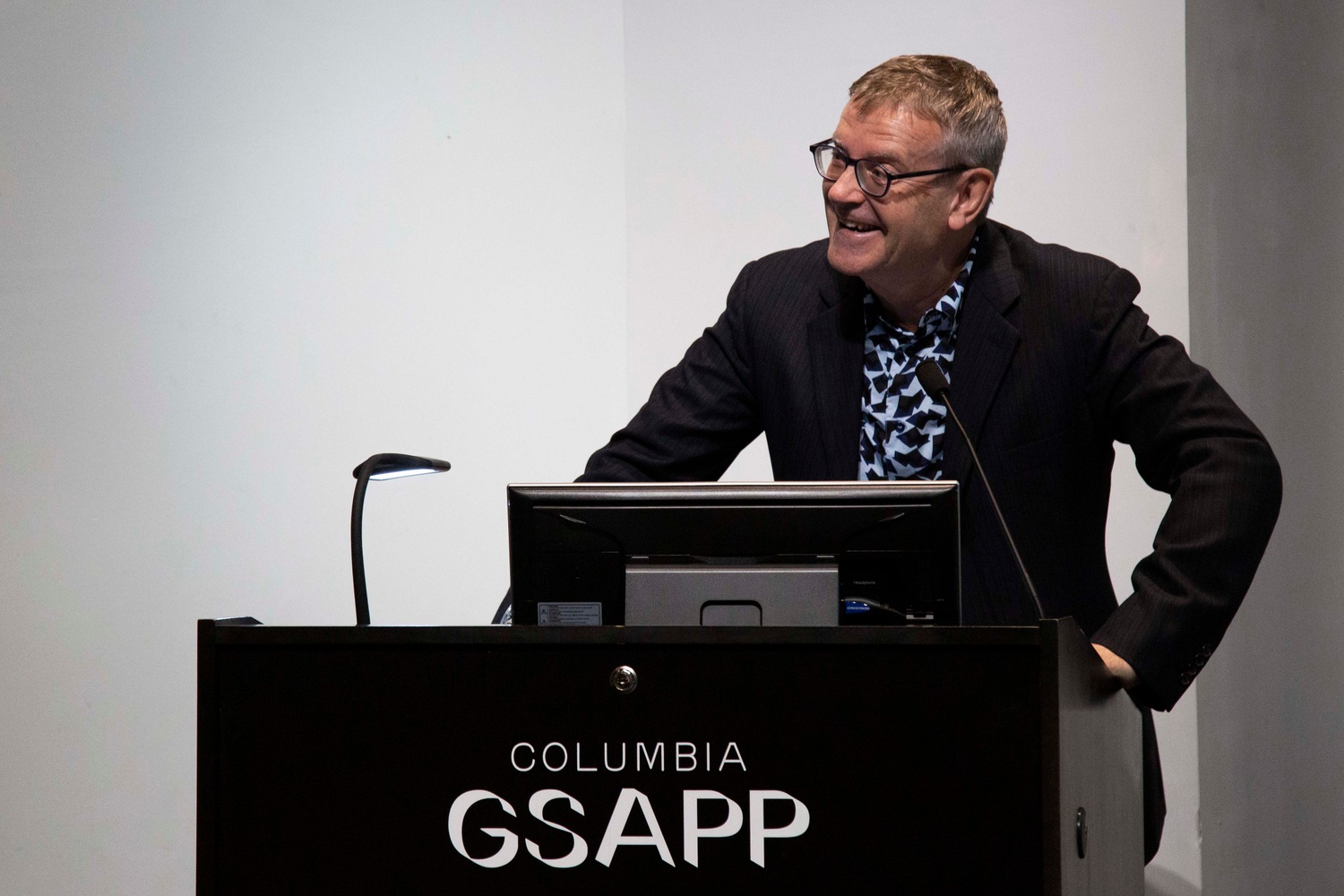 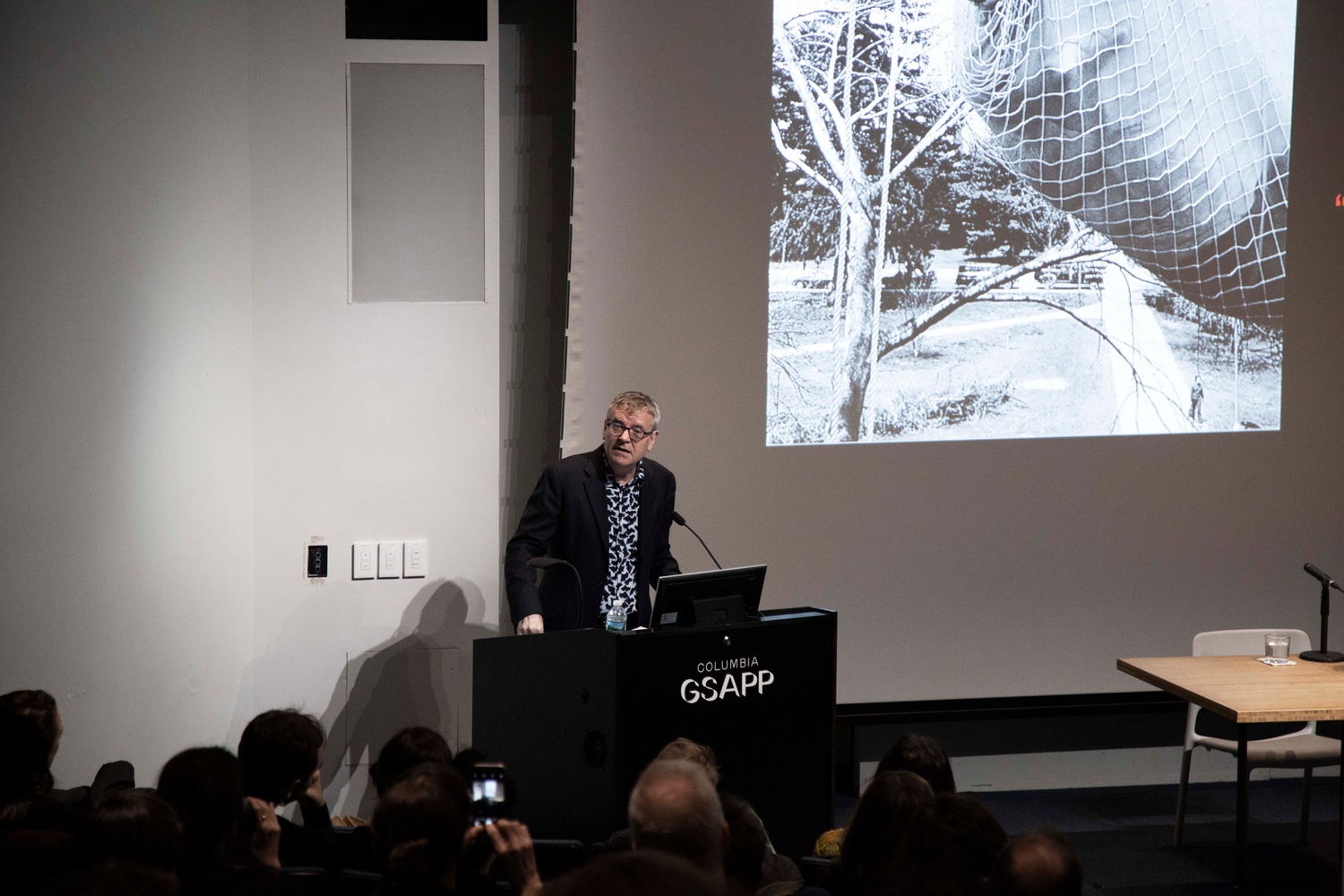 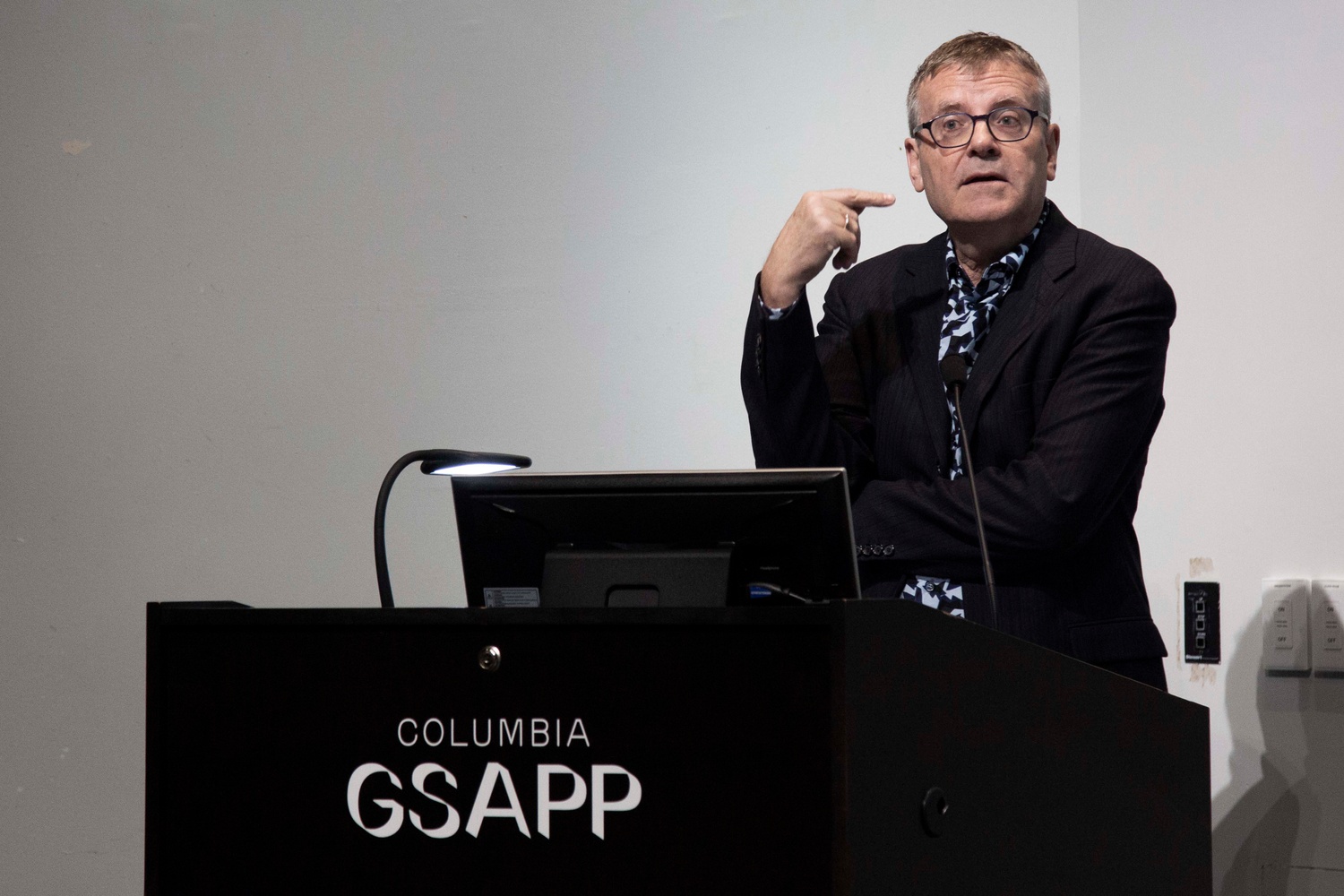 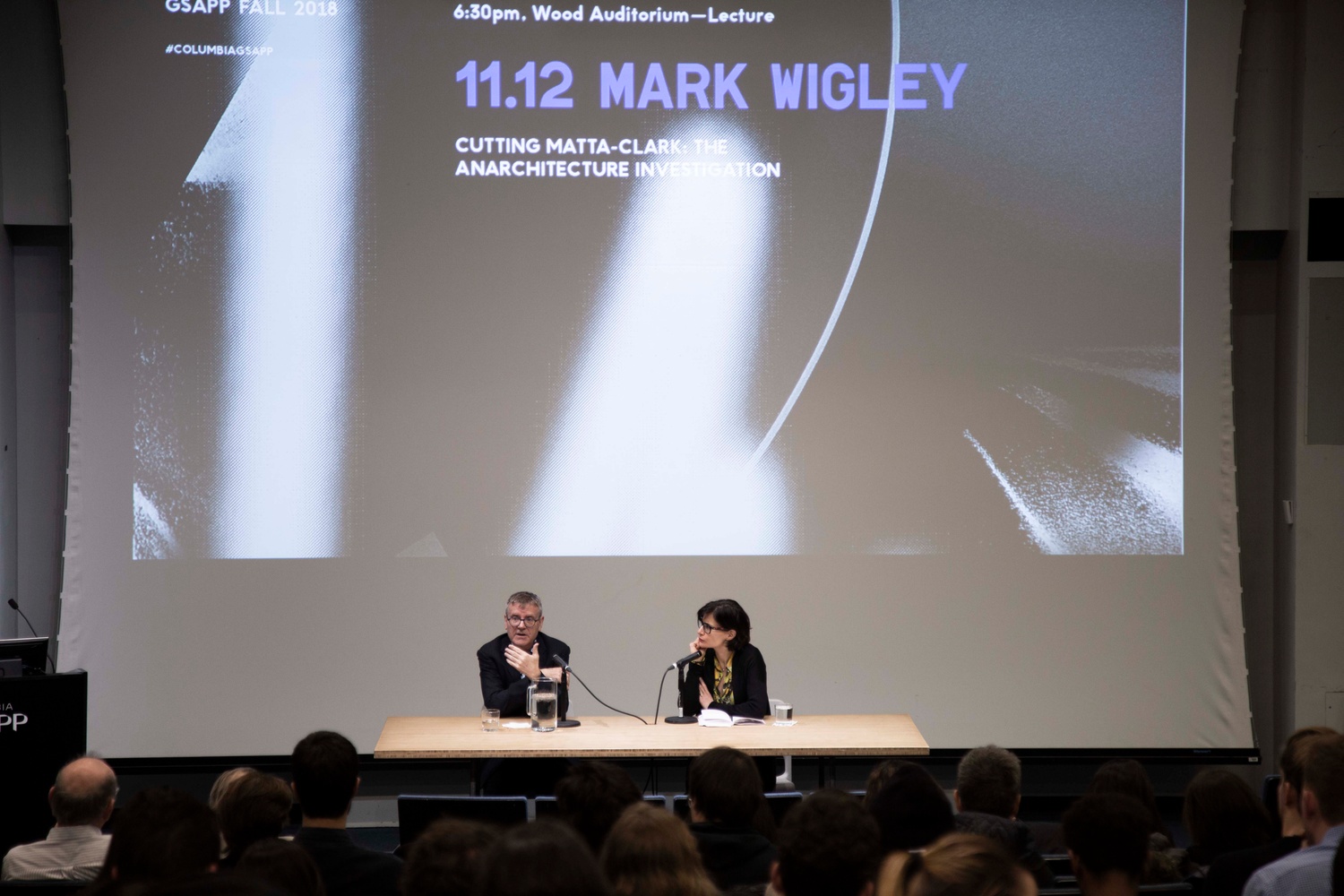