Kongjian Yu is the Dean of the College of Architecture and Landscape at Peking University and the founder of the award-winning landscape and architecture firm Turenscape, based in Beijing. His pioneering research on ‘ecological security patterns’ and ‘sponge cities’ have been adopted by the Chinese government as the guiding theory for national land use planning, eco-city campaigns, and urban ecological restoration. He has won numerous international awards for his ecologically and culturally sensitive projects, including twelve ASLA (American Society of Landscape Architects) Excellence and Honor Awards, a ULI (Urban Land Institute) Global Award of Excellence in 2009, and four World Best Landscape Awards at the World Architecture Festival (2009, 2010, 2011 and 2015). A native of China’s Zhejiang Province, his guiding design principles are the appreciation of the ordinary, such as rural agricultural landscapes, and a deep embrace of nature, even in its potentially destructive aspects, such as urban flooding. His projects include Shanghai Houtan Park, Harbin Qunli Stormwater Park, the Qinhuangdao Red Ribbon Park, Zhongshan Shipyard Park, the Rice Campus for Shenyang Jianzhu University, Tianjin Quaoyuan Park, Qian’an Sanlihe Greenway, Jinhua Yanweizhou Park, and Quzhou Luming Park. Yu served the Master Jury and Steering Committee for the Aga Kahn Architecture Award. He was elected Member of the American Academy of Arts and Sciences in 2016, and received the Doctor Honoris Causa from the Sapienza University of Rome in 2017 and is the recipient of a Doctorate of Design from Harvard GSD.

The Kenneth Frampton Endowed lecture series, now in its eighth year, is a premier annual lecture given at Columbia GSAPP by a distinguished architect scholar honoring Ware Professor Kenneth Frampton for his lifetime of teaching and research.

Chosen by Ware Professor Kenneth Frampton and the Dean of Columbia GSAPP, previous speakers include Juhanni Pallasmaa, Eduardo Souto de Moura, Angelo Bucci, Grafton Architects, Bijoy Jain, and Rahul Mehrotra. All have given public lectures addressing some of the key issues central to Professor Frampton’s thinking about the field of architecture.

The Kenneth Frampton Lecture was established in 2010 by a generous group of Columbia GSAPP alumni and friends. 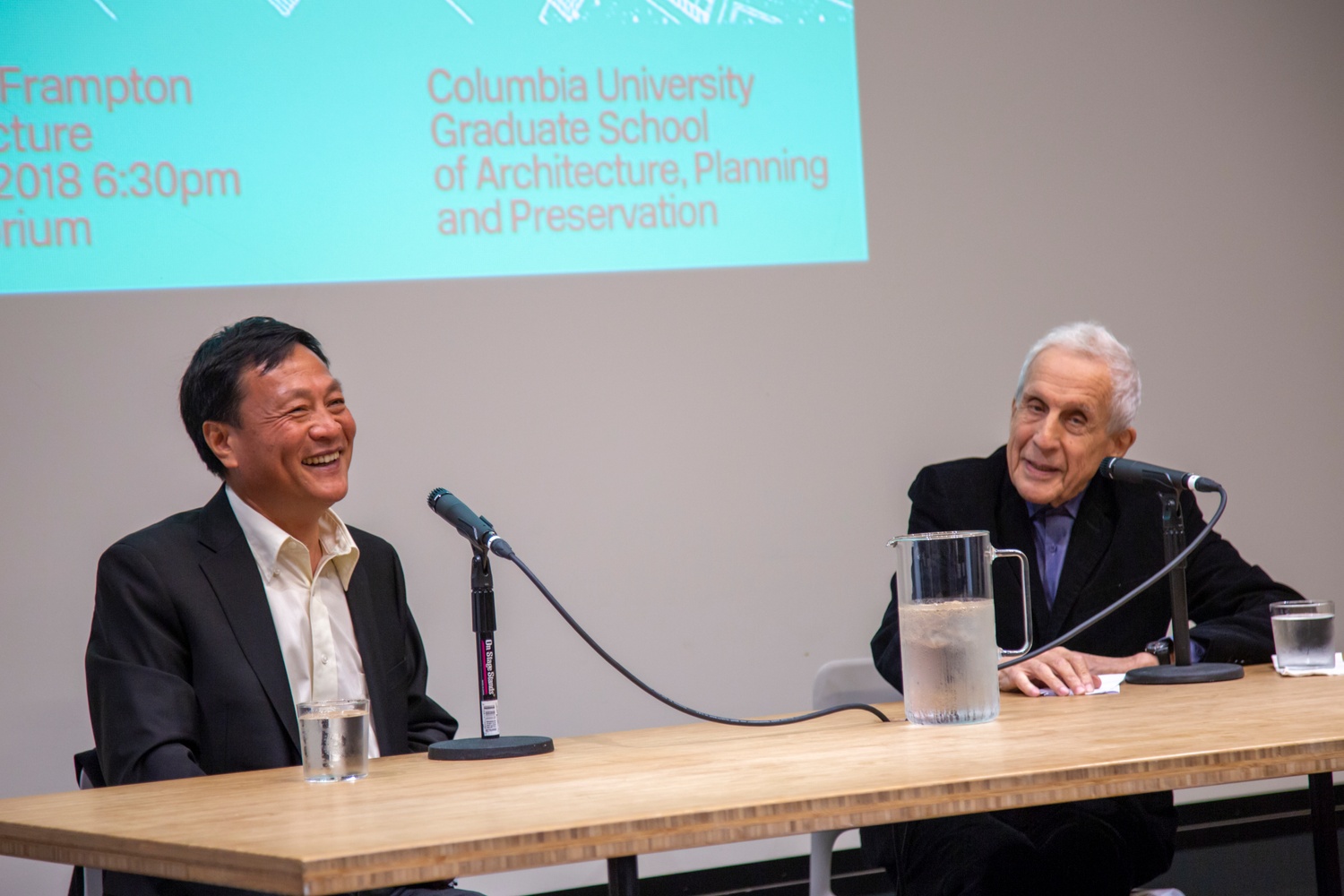 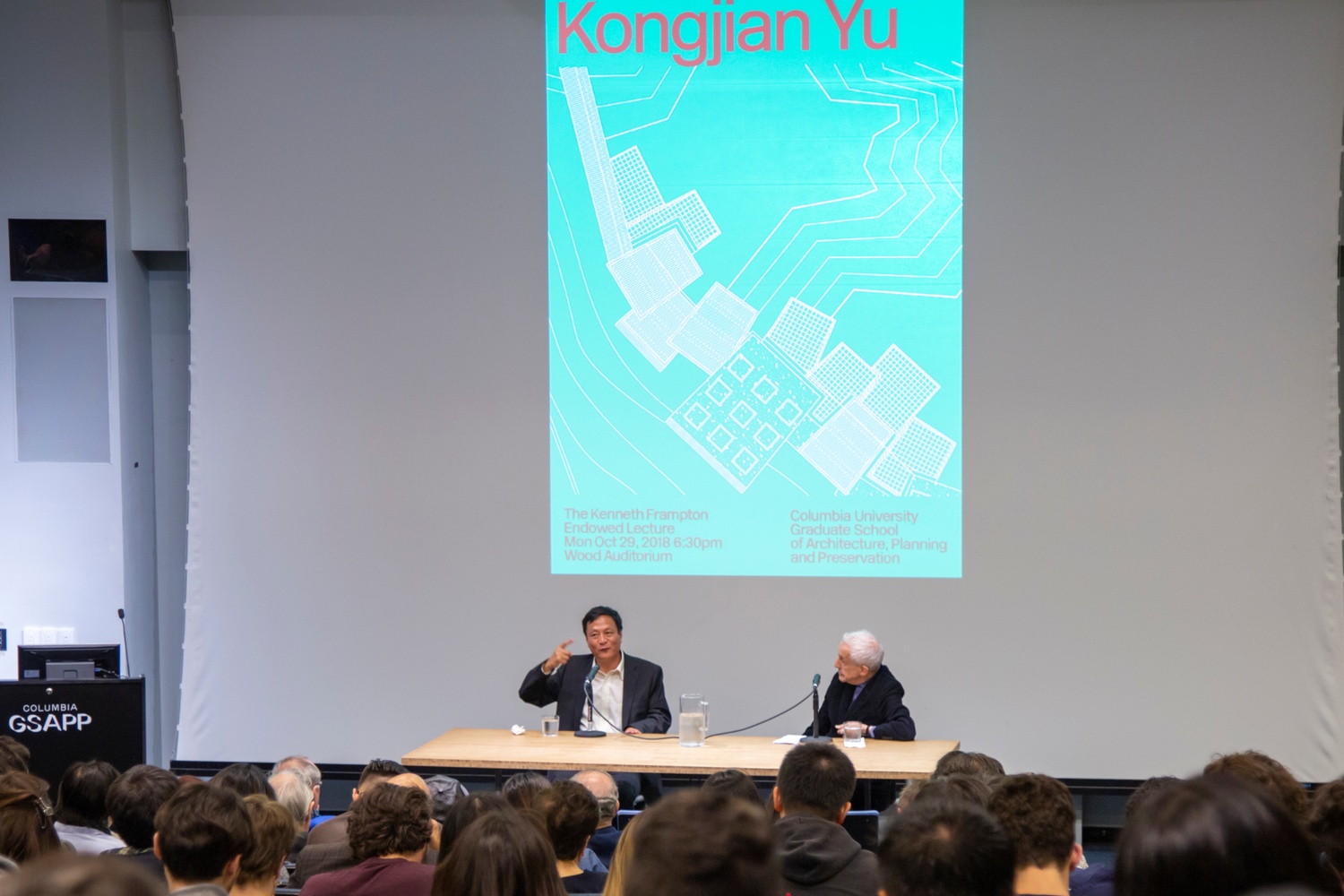 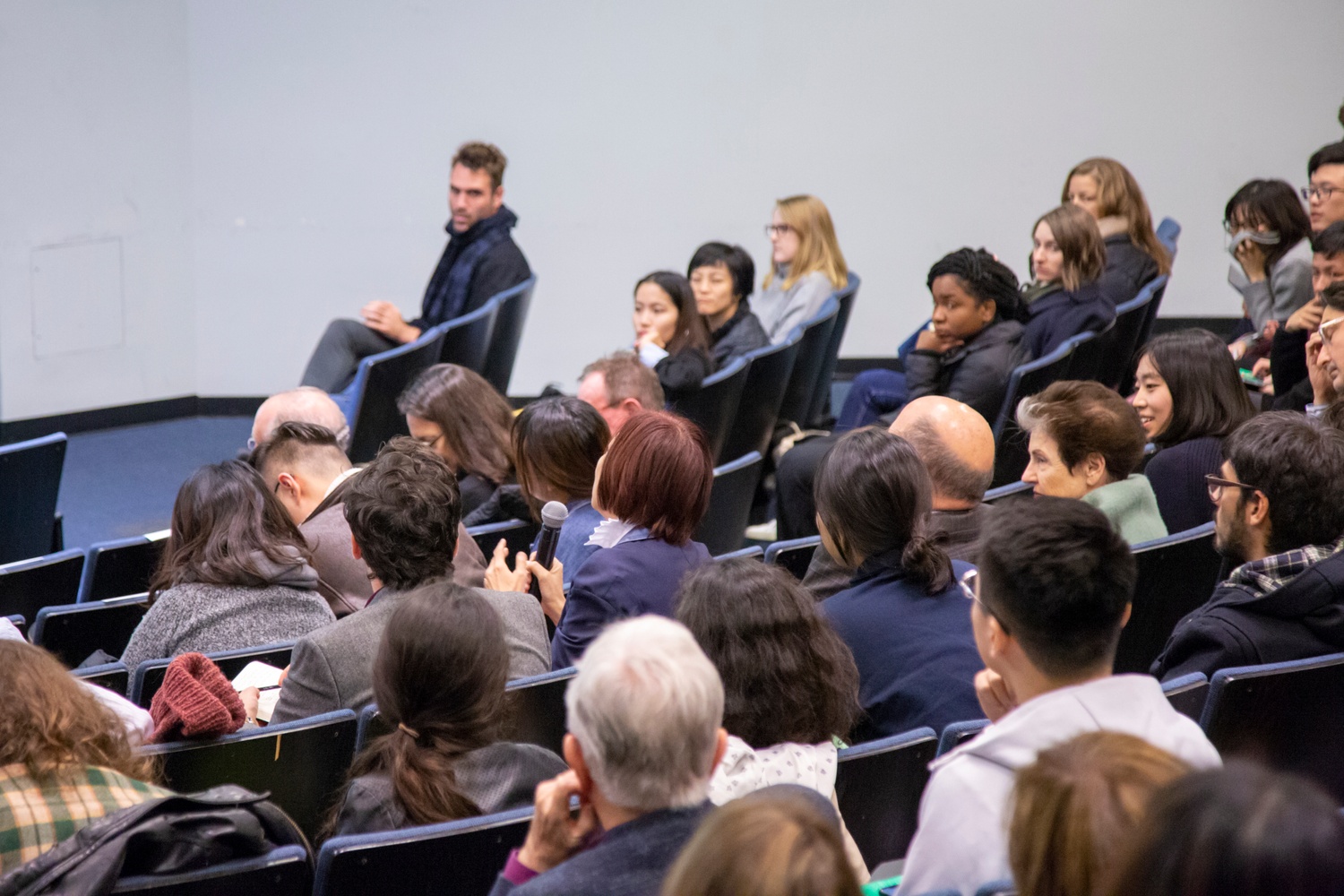 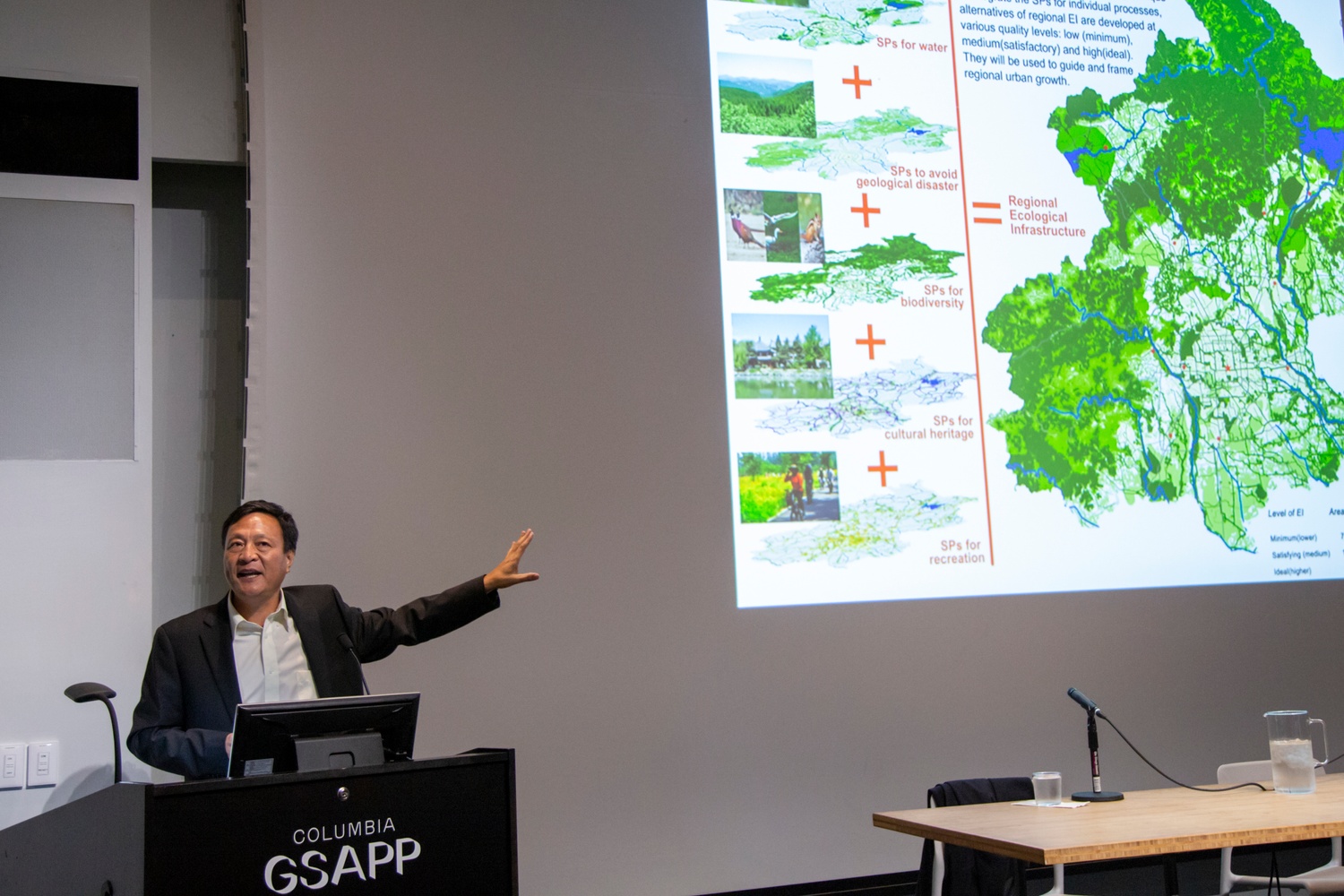