A discussion on the Museum of Modern Art exhibition Toward a Concrete Utopia: Architecture in Yugoslavia, 1948–1980.

Martino Stierli in conversation with Ana Miljacki and Mark Wasiuta.

Martino Stierli is The Philip Johnson Chief Curator of Architecture and Design at The Museum of Modern Art, a role he assumed in March 2015. Mr. Stierli oversees the wide-ranging program of special exhibitions, installations, and acquisitions of the Department of Architecture and Design. He is currently working on the exhibition Toward a Concrete Utopia: Architecture in Yugoslavia, 1948–1980, which will open at the Museum of Modern Art in July 2018. His project The Architecture of Hedonism: Three Villas in the Island of Capri was included in the 14th Architecture Biennale in Venice in 2014. He has organized and co-curated exhibitions on a variety of topics, including the international traveling exhibition Las Vegas Studio: Images from the Archives of Robert Venturi and Denise Scott Brown (2008–14).

Mr. Stierli’s monograph Montage and the Metropolis: Architecture, Modernity and the Representation of Space has just been published by Yale University Press. His first monograph, Las Vegas in the Rearview Mirror: The City in Theory, Photography, and Film (Getty Research Institute) published in 2013. He also authored a book on Robert Venturi’s two-year tenure at the American Academy in Rome in the mid-1950s and has published essays on topics including Mies van der Rohe’s use of photomontage, the relationship between Dadaism and avant-garde architectural montage, modern architecture and urbanism in Brazil, Rem Koolhaas’s Delirious New York, and urban photography in Edward Ruscha’s books. He has written extensively on contemporary architectural practice, including the work of Herzog & de Meuron, the recent global boom in high-rise buildings, and the architecture of Johnston Marklee. His scholarship has been recognized with a number of prizes, among them the ETH Medal of Distinction for Outstanding Research (2008), the Theodor Fischer Prize by the Zentralinstitut für Kunstgeschichte, Munich (2008), and the 2011 Swiss Art Award for Architectural Criticism. In 2012, Mr. Stierli was a fellow at the Getty Research Institute in Los Angeles.

Previous to his position at MoMA, Mr. Stierli was the Swiss National Science Foundation Professor at the Institute of Art History of the University of Zurich. He has taught at various universities, including Princeton University and ETH Zurich, from where he holds a PhD.

Ana Miljački is a critic, curator and Associate Professor of Architecture at Massachusetts Institute of Technology, where she teaches history, theory, and design. She has previously taught studios and seminars at Columbia University, City College in New York and Harvard University Graduate School of Design. She holds a Ph.D. (2007) in history and theory of architecture from Harvard University, an M.Arch. from Rice University and a B.A. from Bennington College. Her research interests range from the role of architecture and architects in the Cold War era Eastern Europe, through the theories of postmodernism in late socialism to politics of contemporary architectural production. Miljački was part of the three member curatorial team, with Eva Frank i Gilabert and Ashley Schafer, of the US Pavilion at the 2014 Venice Architecture Biennale, where their Biennale project, titled OfficeUS, critically examined the last century of US architectural offices; their professionalization and their concomitant global contribution.

On top of editing OfficeUS Agenda (June 2014) and OfficeUS Atlas (February 2015), Miljački has recently edited together the proceedings of Under the Influence conference she had organized at MIT in 2013, guest edited Praxis 14: True Stories, and curated and produced an exhibit on the role of copying and originality in architecture, Fair Use with her students at MIT. Its latest instantiation, UnFair Use, co-curated with Sarah Hirschman was on the view at the Center for Architecture in New York from September 2015 through January 2016. Her books The Optimum Imperative: Czech Architecture for the Socialist Lifestyle 1938-1968 with Routledge’s Architext series and The Terms of Appropriation a collection of historical essays with Amanda Reeser Lawrence were published in 2017.

Mark Wasiuta
Towards a Concrete Utopia 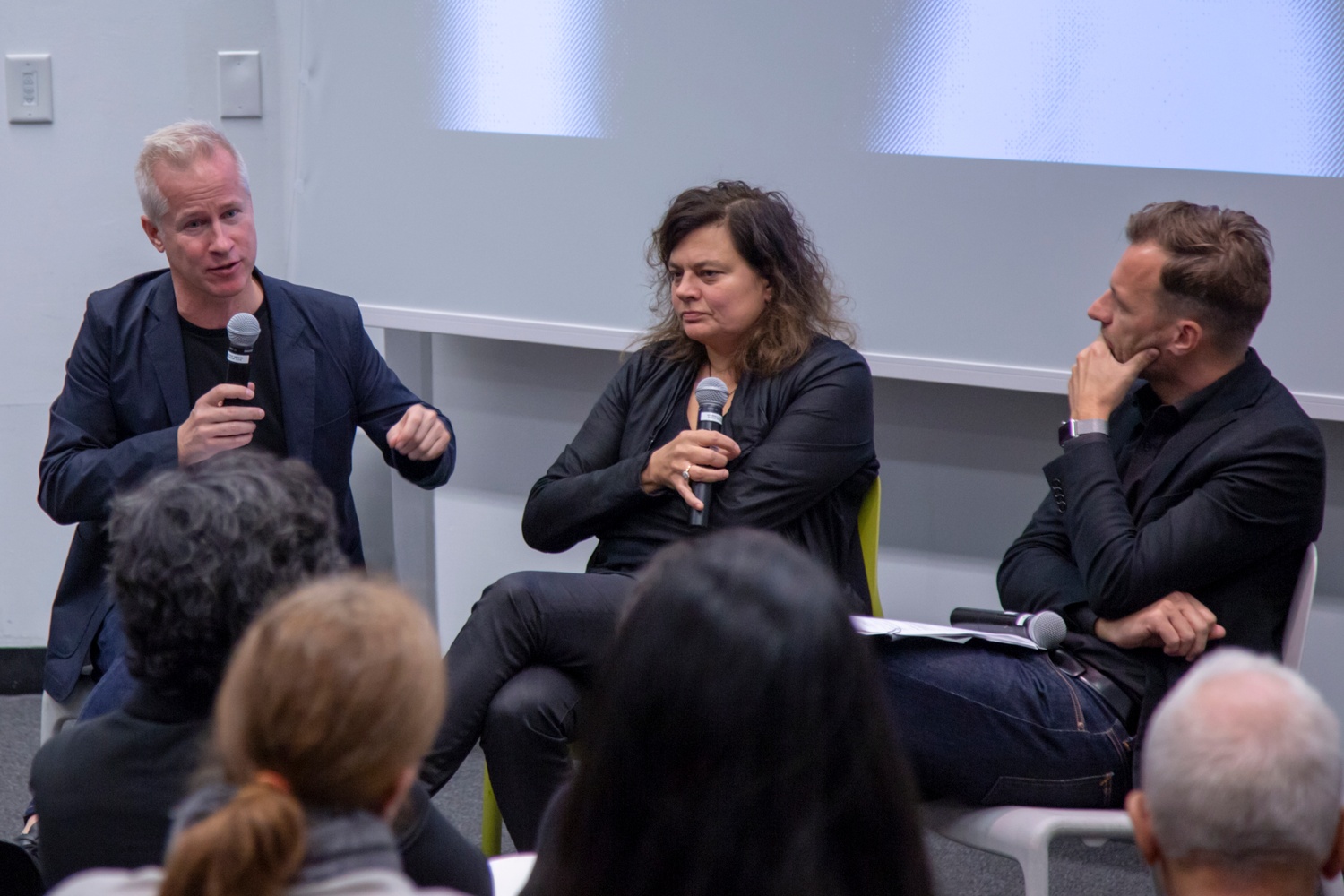 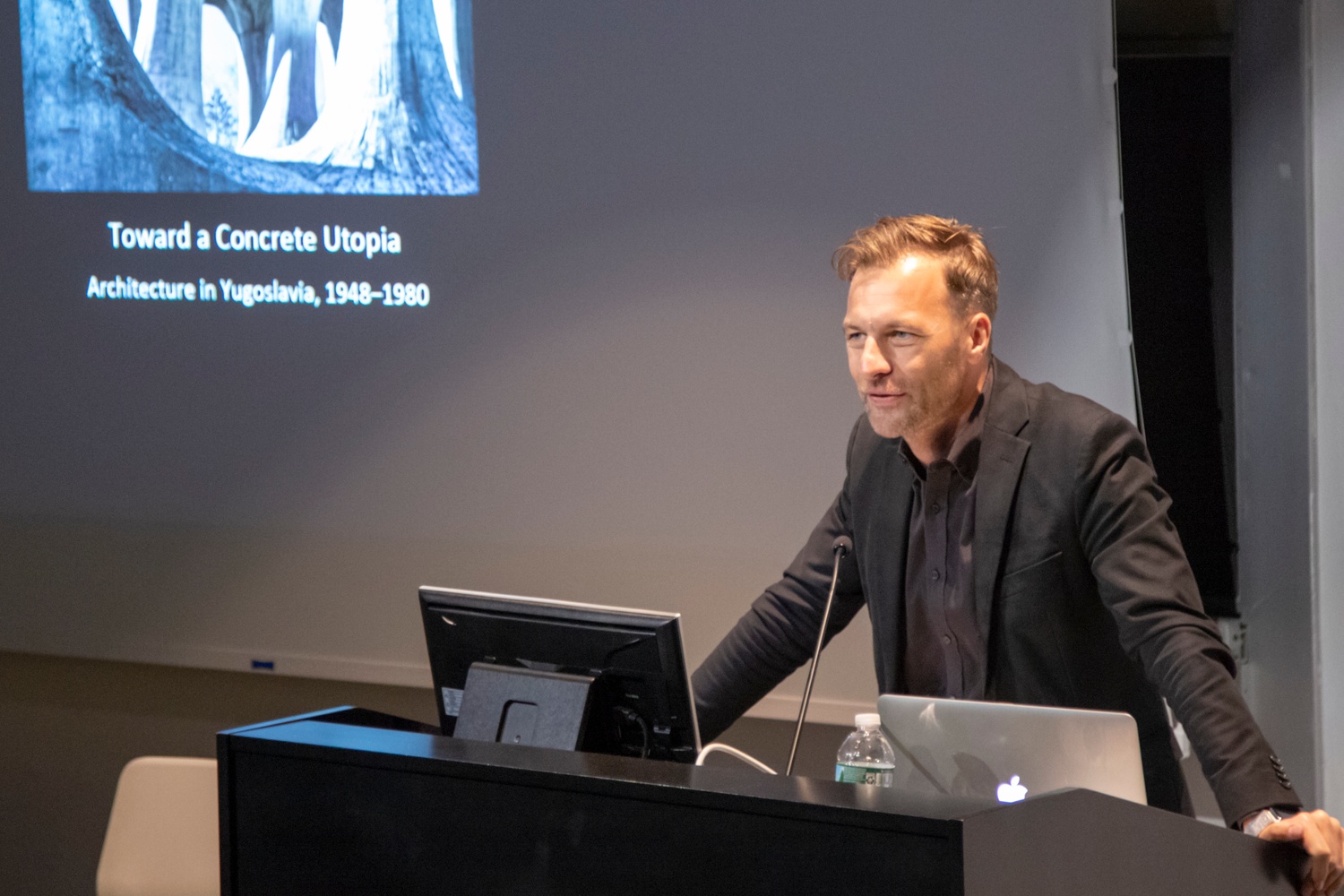 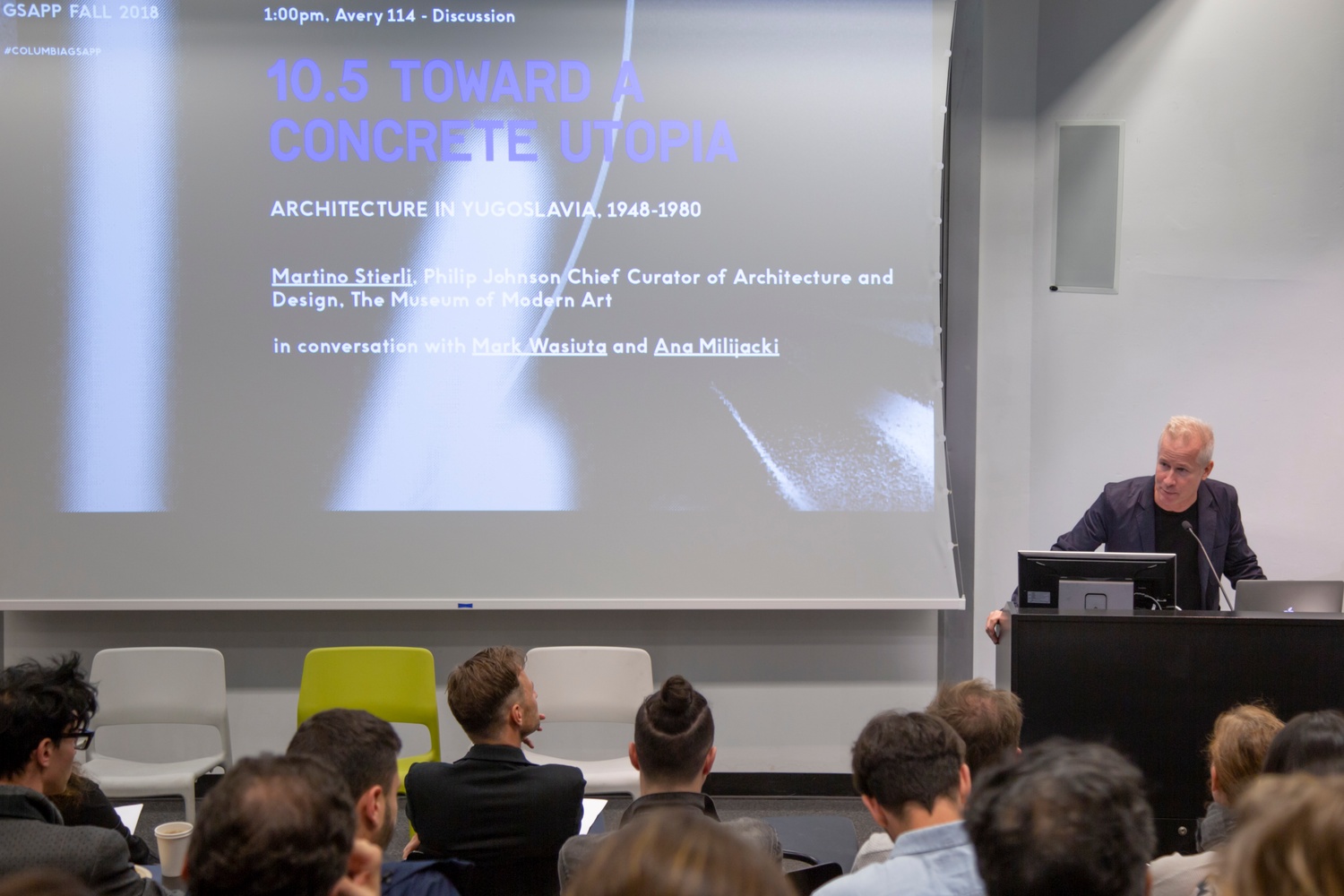 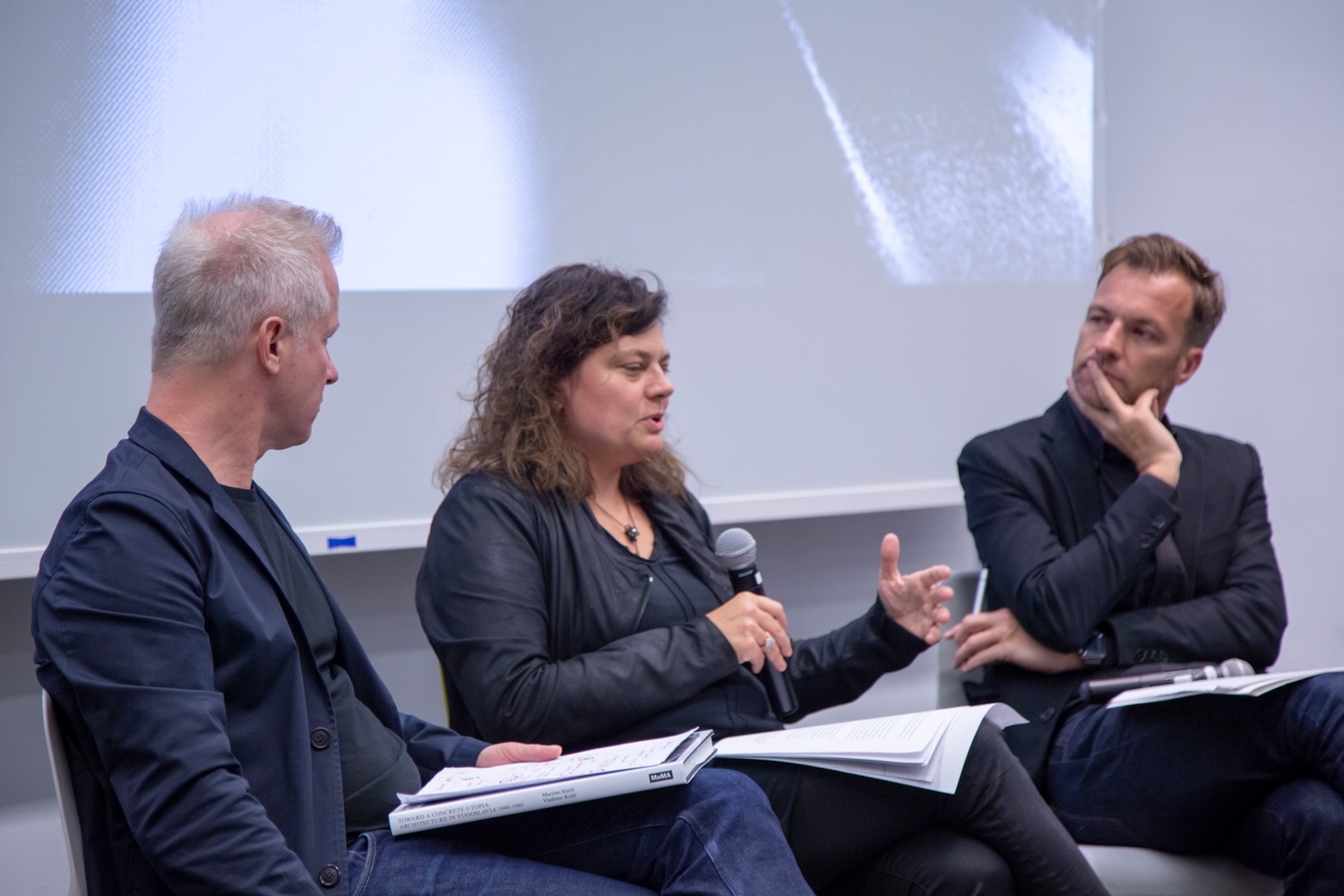