In 1990, Sheila Kennedy and J. Frano Violich co-founded Kennedy & Violich Architecture (KVA MATx) an internationally recognized design practice that explores architecture, digital technology and emerging public needs. MATx, the materials research unit at KVA works collaboratively with business leaders, manufacturers, cultural institutions and public agencies to apply creative production across the fields of design, electronics, architecture and material science. MATx has developed designs and technology applications for Dupont, Siemens, Osram, Herman Miller, Saint-Gobain, The North Face, the City of Porto in Portugal, the Federal Republic of Germany and the United States Department of Energy. The MATx Portable Light Project, a non-profit global initiative that enables people in the developing world to create and own portable energy harvesting solar textile kits has been recognized with a 2012 Energy Globe Award, 2009 US Congressional Award, a 2009 Energy Globe Award and a 2008 Tech Museum Laureate Award for technology that benefits humanity.

Sheila Kennedy received her Bachelor’s Degree in history, philosophy and literature from the College of Letters at Wesleyan University. Kennedy studied architecture at the Ecole National Supérieure des Beaux Arts in Paris and received the Masters of Architecture from the Graduate School of Design at Harvard University where she won the SOM National Traveling Fellowship and was graduated with Distinction, the School’s highest academic honor. As Associate Professor at Harvard University’s Graduate School of Design, Kennedy was Director of the M Arch II Program from 1991-1995 and is currently Professor of the Practice of Architecture at MIT.

Her work has been exhibited at the Cooper Hewitt National Design Museum, the International Rotterdam Biennale, the Vitra Design Museum in Germany, the San Francisco Museum of Modern Art (SF MoMA), and the Museum of Modern Art’s (MoMA) “Design & the Elastic Mind” exhibition on breakthrough designs for new technologies. Kennedy has served as an advisor to the United States Department of Energy, the National Academy of Sciences’ Government-Industry Partnerships, and the Vision 2020 National Technology Roadmap. She is the author of multiple patents for the integration of digital technologies into architecture, building materials and textiles. Kennedy’s research and work in architecture have been recognized by grants from the National Endowment for the Arts and the National Academy of Sciences.

Frano Violich received his Bachelor’s degree in Architecture at the University of California at Berkeley and received the Masters of Architecture from the Graduate School of Design at Harvard University where he was graduated with Distinction, the School’s highest academic honor. Frano Violich received Harvard University’s Julia Appleton Travelling Fellowship Award and studied the fusion of traditional construction and contemporary design in Japan.

In addition to his work at KVA MATx, Violich has held private shows at MassMoca in North Adams, MA, the Max Protech Gallery in New York City, NY, the Phillip Bonafont Gallery in San Francisco, CA, and his work is in the permanent collection of the Museo de Arte Contemporanea in Merida, Mexico. He has served as Design Commissioner of the Boston Society of Architects and is Chair of the Executive Committee for the Design and Industry Group of Massachusetts (DIGMA) working with leaders in government, business, and education to advance design as an integral part of the Massachusetts innovation economy. He has taught on the faculty of the Rhode Island School of Design and has been a Freidman Visiting Professor Chair at the University of California, Berkeley, the Shur Visiting Professorship at the University of Virginia, and the Saarinen Professorship for Distinguished Practitioners of Architecture at the University of Michigan. Elevated to the American Institute of Architects National College of Fellows in 2008, Violich is a registered Architect of the Commonwealth of Massachusetts, the State of New York, the Commonwealth of Pennsylvania, and the State of Rhode Island. 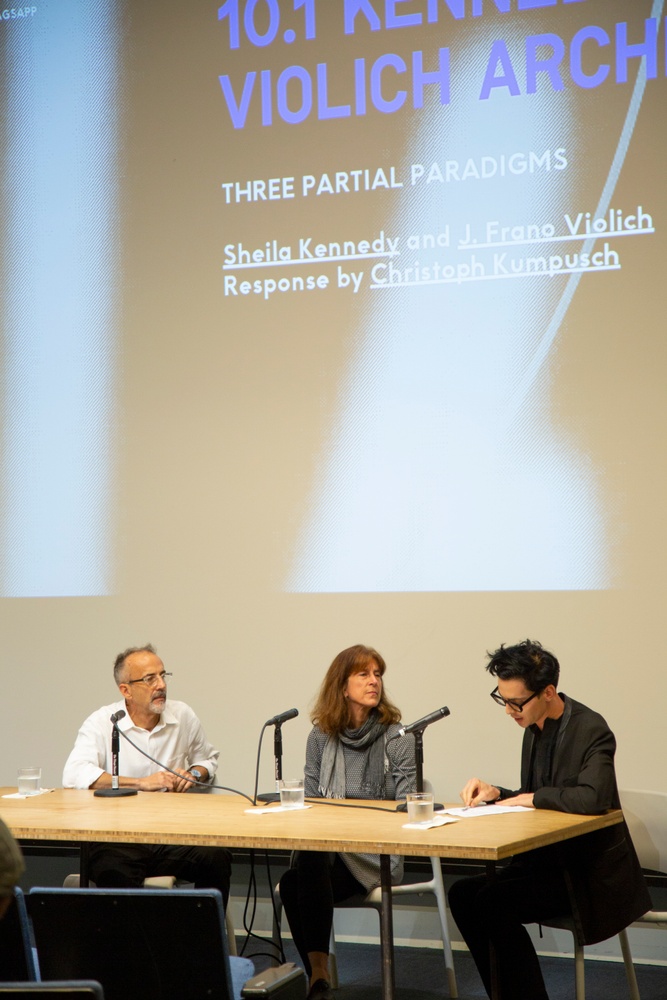 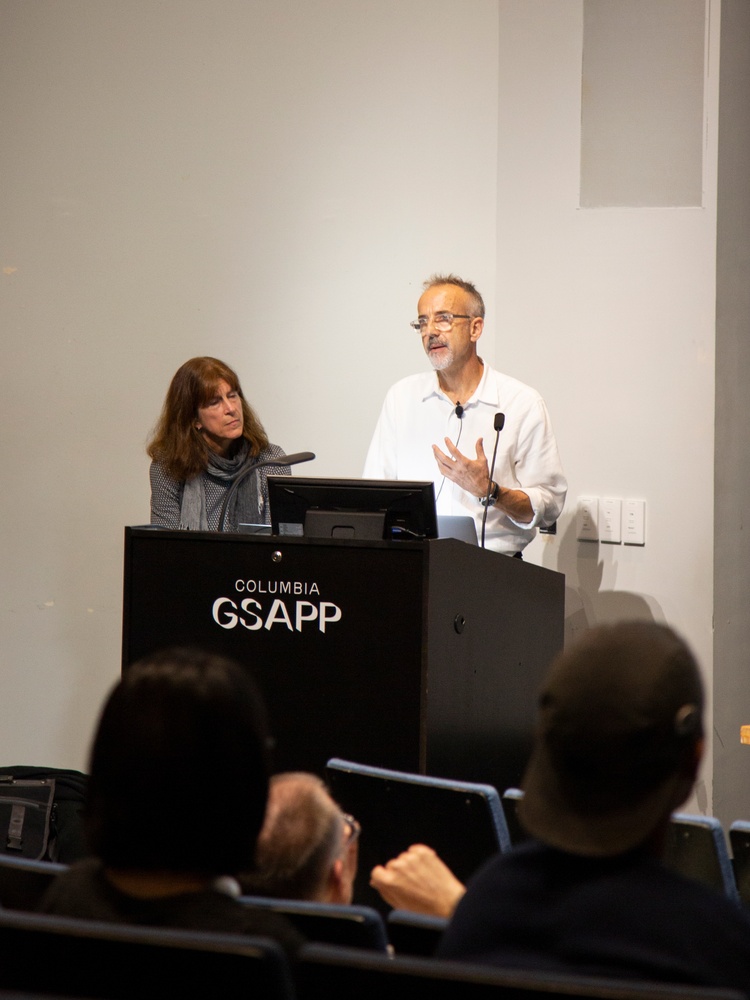 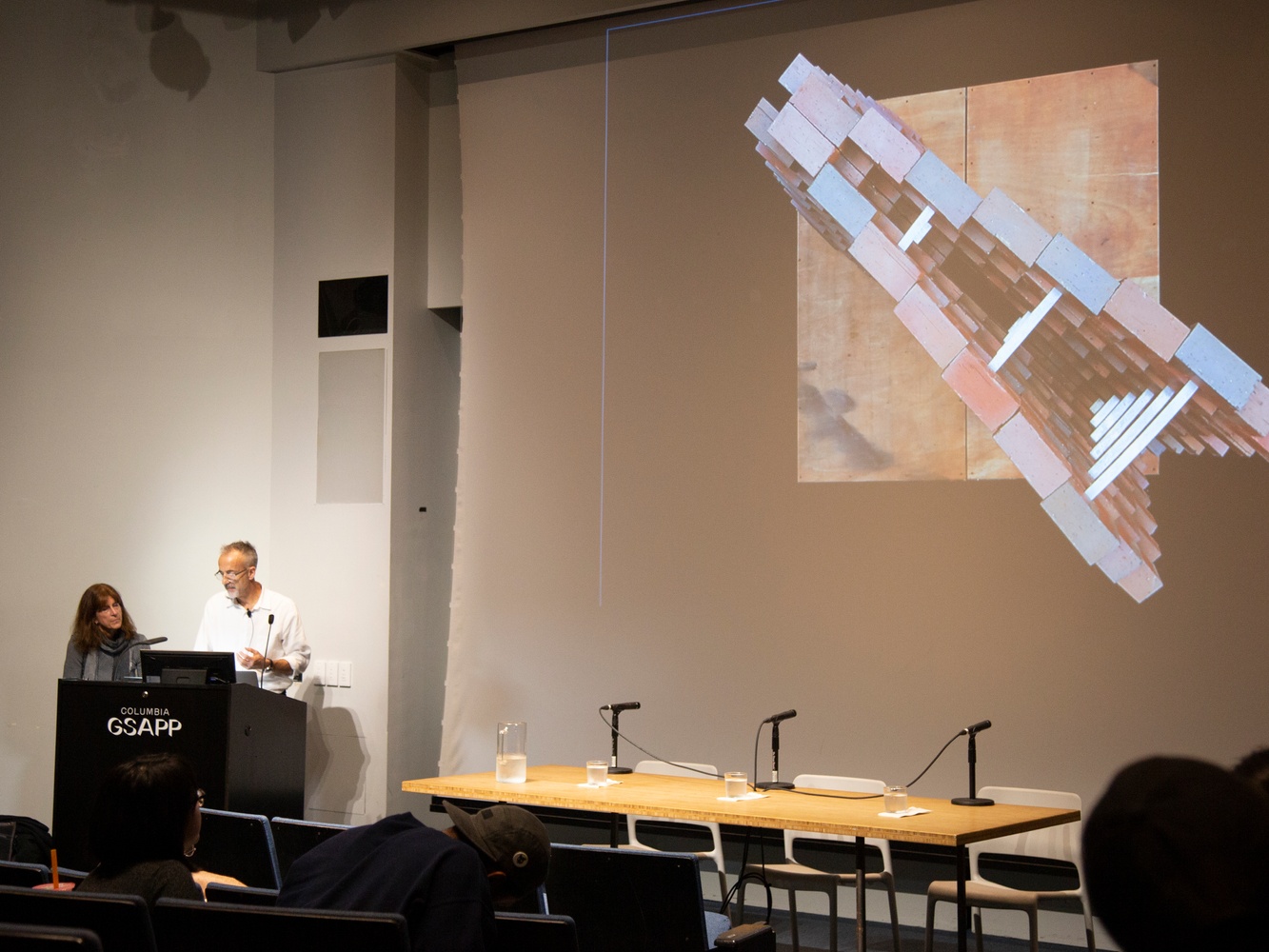 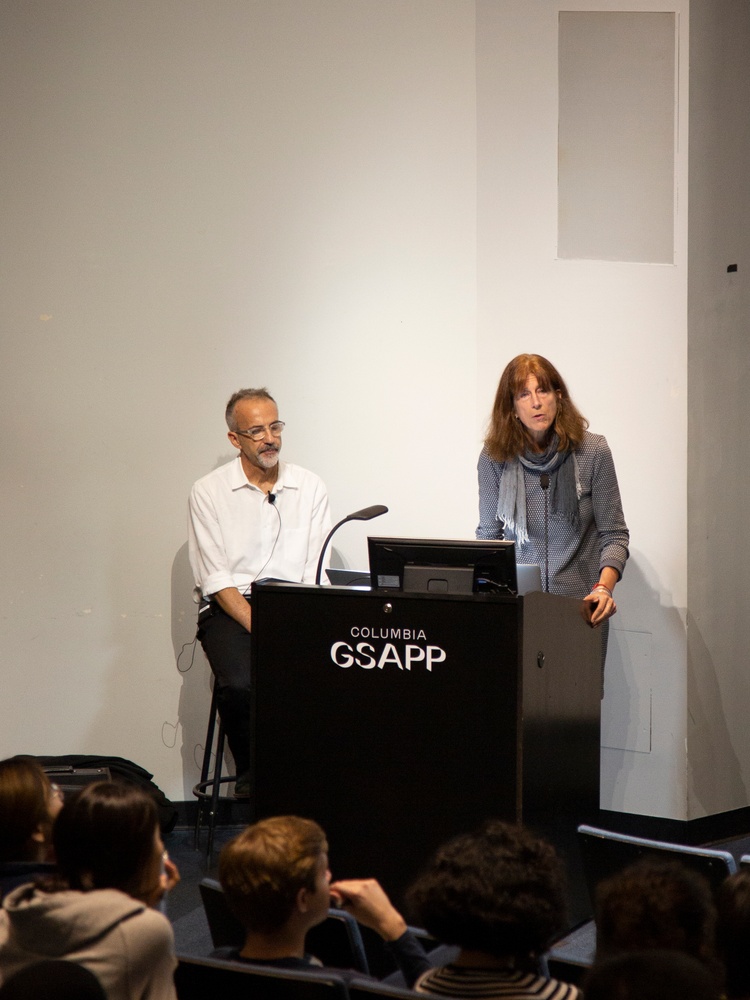